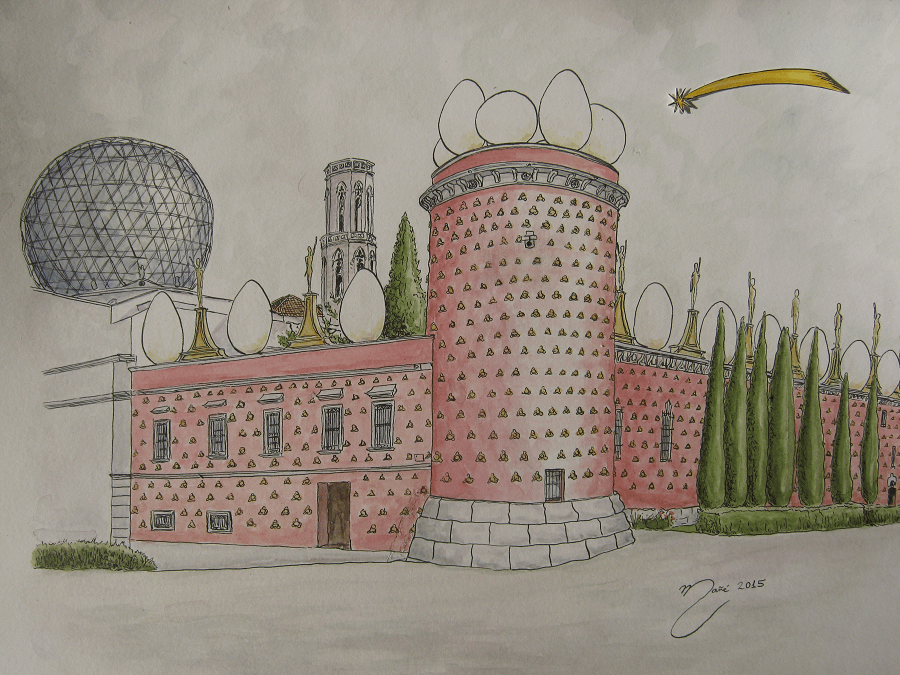 Catalonia is one of the leading tourist regions in the world. Tourism accounts for about 11-12% of Catalonia’s GDP. For example, in 2019, this figure was 12.34 billion euros.

As of 2019, Catalonia’s tourism consists of over one million places to stay. This figure also includes a number of tourist sites. According to Eurostat, tourist accommodation in Catalonia accounted for 22.1% of the total in Spain and 2.5% in the EU in 2019.

Catalonia is divided into 9 travel brands. The Barcelona brand is the most highly demanded by tourists. It is followed by the Costa Brava, Costa Daurada and Costa de Barcelona.

Catalonia is positioned as the leading tourist destination in Spain. Between 2005 and 2019, the number of foreign tourists in Catalonia increased by 38%, while spending increased by 144.5%.

Sea resorts (from north to south)

Vic – one of the seven wonders of Catalonia

Girona and its attractions

Lleida and its cathedral

Montblanc and its folklore

Reus and its modernist architecture

Tarragona and its Roman heritage

Tortosa and its castle

Figueres and the museum of Salvador Dalí

Empuriabrava – the largest residential port in the world

National Museum of Science and Industry of Catalonia

The Monastery of Montserrat

The castle of Sant Ferran

Bagnoles – the largest lake in Catalonia

Cap de Creus — the easternmost point of the Iberian Peninsula