Vielha e Mijaran (traditional Catalan name: Viella i Mitjaran; until 1984 Viella – Mitg-Aran) is a municipality in the Aran Valley (Spain), formed in 1970 with the annexation of six Aranese municipalities with Viella. The latter is the Aranese capital, head of the municipality, the Valley and its judicial party. Located in the Lleida province, Catalonia.

It is a first-class tourist center, thanks to the natural environment of the entire Aran Valley and its location close to the ski resorts (for example Baqueira-Beret, which is the largest and one of the most visited winter resorts in Spain). It’s also one of the best central parts of the Pyrenees to start exploring these mountains. 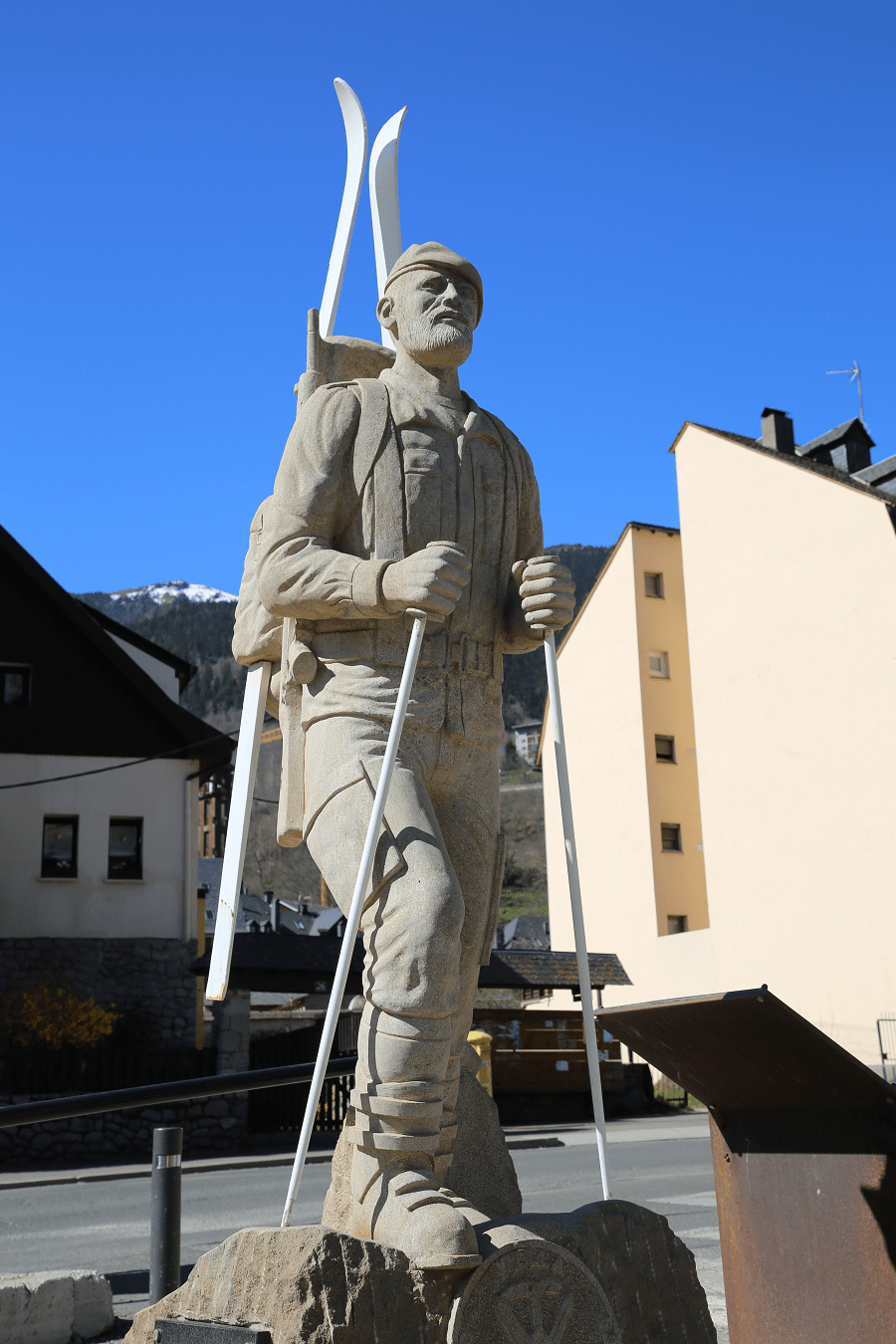 The intense nature of the Valley, with deciduous and coniferous forests alternating with alpine and subalpine meadows and beautiful fluvial stretches or lakes, can be found on every step taken and simply by opening the door where the visitor is staying. The course of the Garona River is the essential structure of the main valley and its tributaries provide not only its waters, but also other side valleys that justify its name: Val d’Aran (Valley of Valleys). 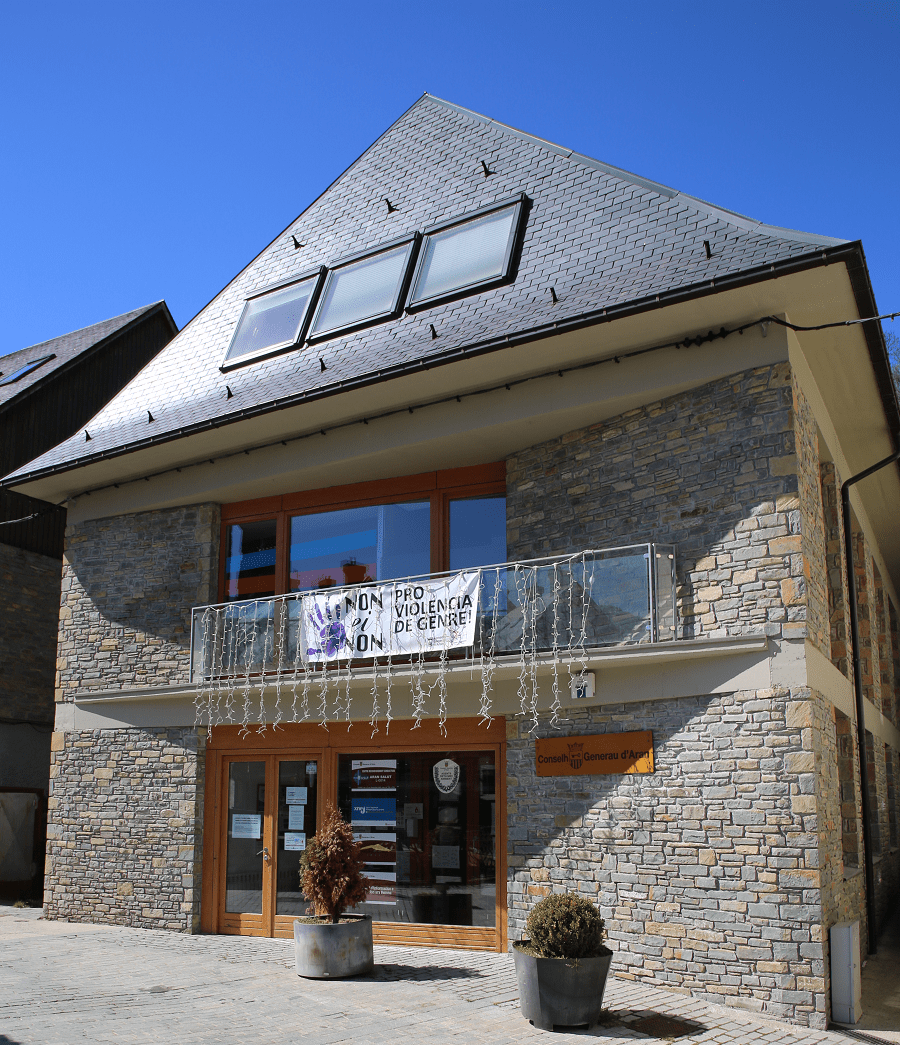 The Val d’Aran MTB center offers certified and accessible routes for all levels, along over 400 km of marked trails, both for those who want to enjoy direct contact with nature and the rich heritage of Aran and for the most demanding technical itineraries, long descents and steep slopes. 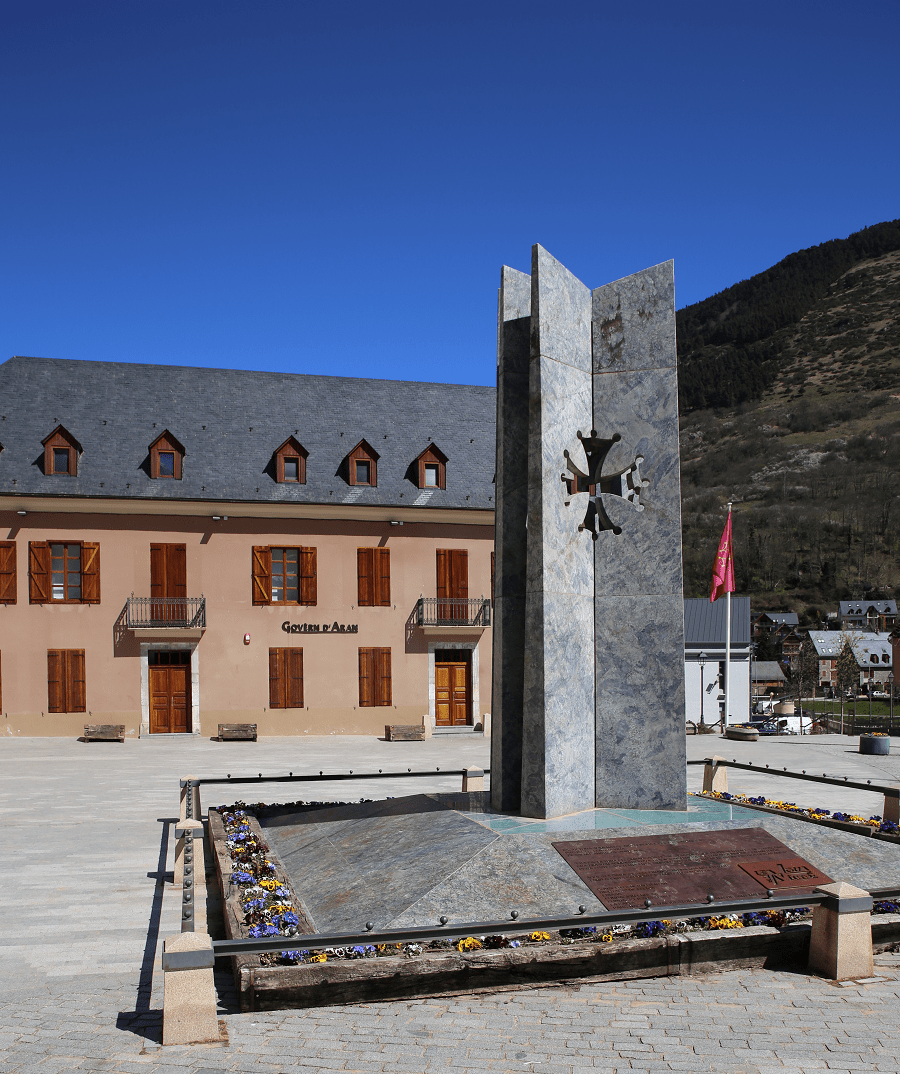 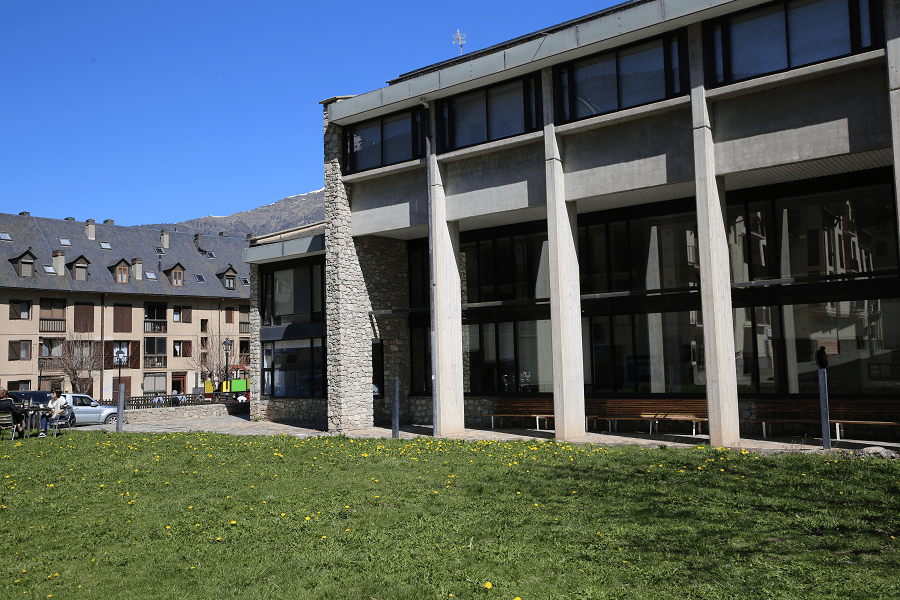 It is the tourist, commercial and service center of the valley, with a wide range of restaurants, shops and accommodation, including the Parador de Turismo de Viella, opened in 1967. In terms of sports, the palace of ice and adventure sports that can be done there, skiing and any activity related to high mountain tourism. 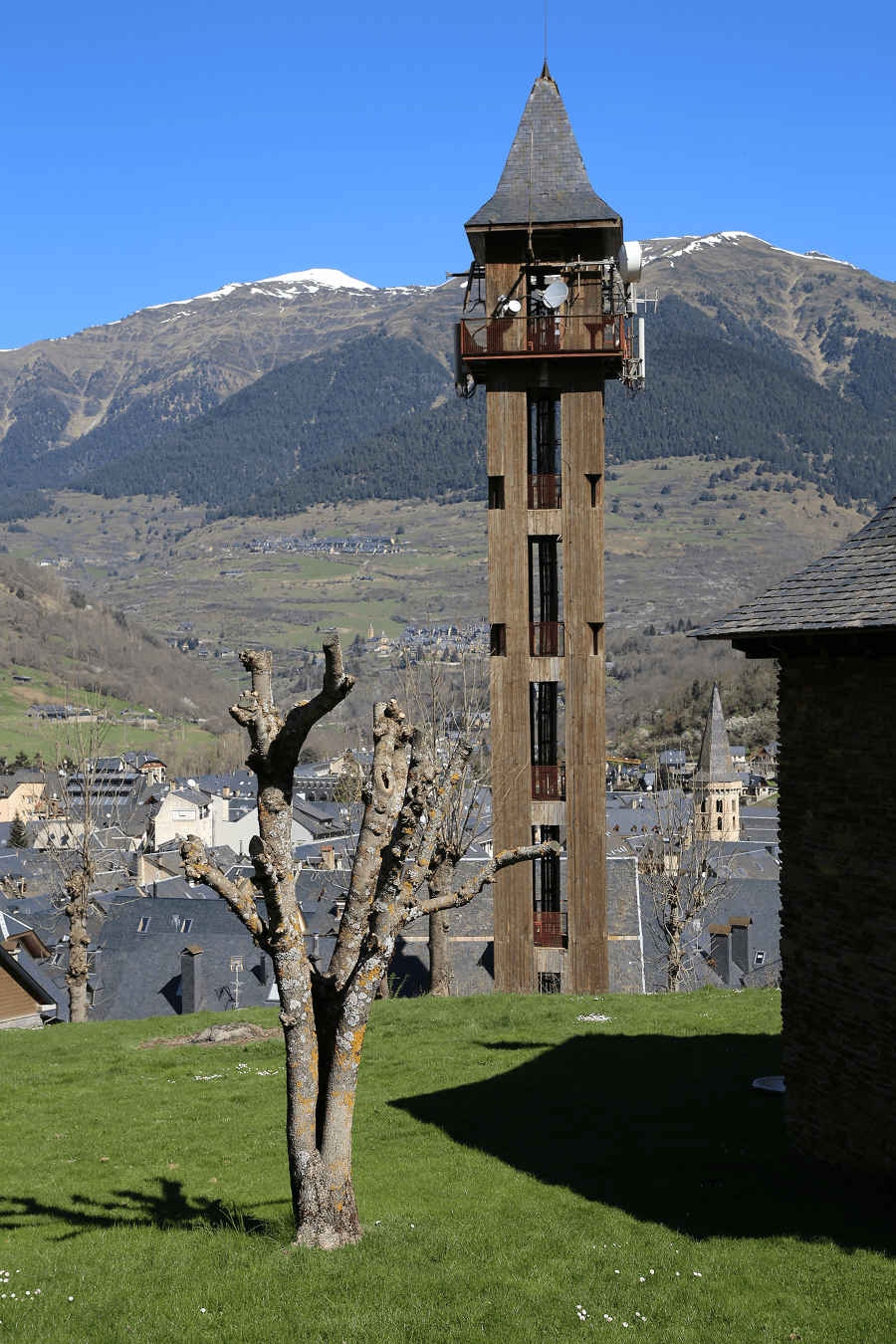 The hydroelectric plant, opened in 1947, uses water from the Garonne River.

Agriculture has some irrigated and dry meadows. There is bovine, ovine and equine livestock, but the amount of cattle has decreased considerably. Traditionally, three livestock fairs have been held, but currently only the one on October 8 is preserved, in addition to the weekly market. The drapery industry, traditional in the Aran Valley, is no longer preserved; linen and hemp fabric was made. The two sawmills have also disappeared.

In 1985, a new, larger hospital with a helicopter runway was opened. 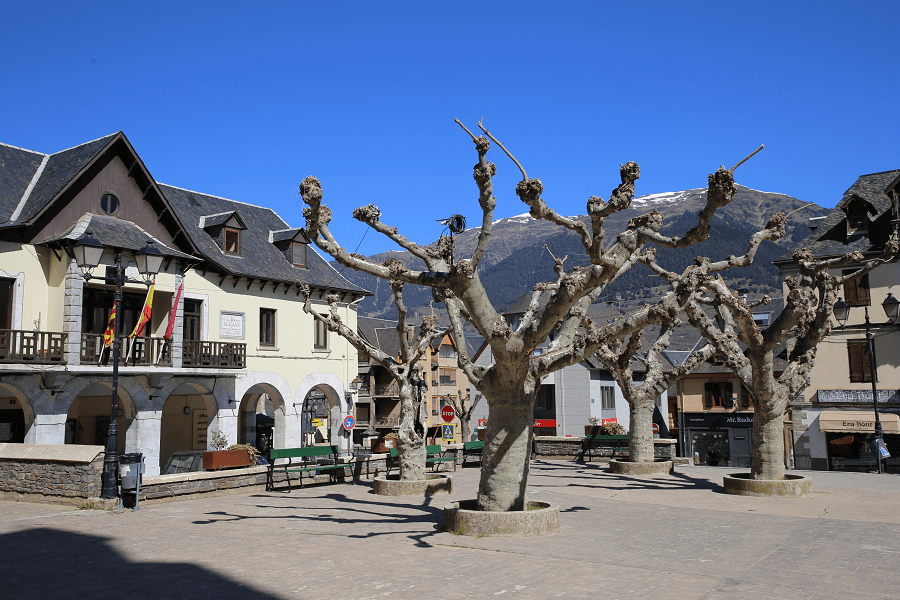 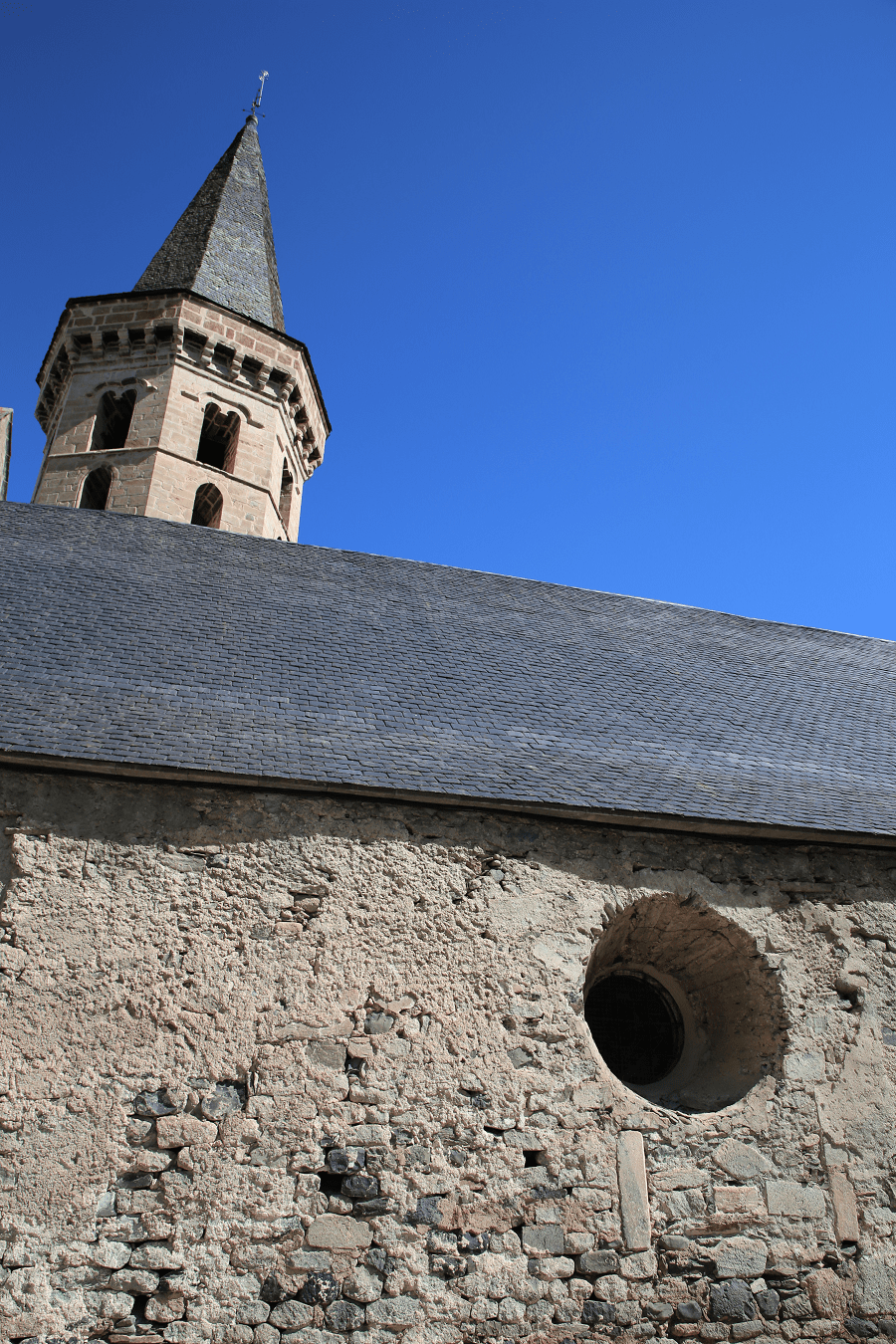 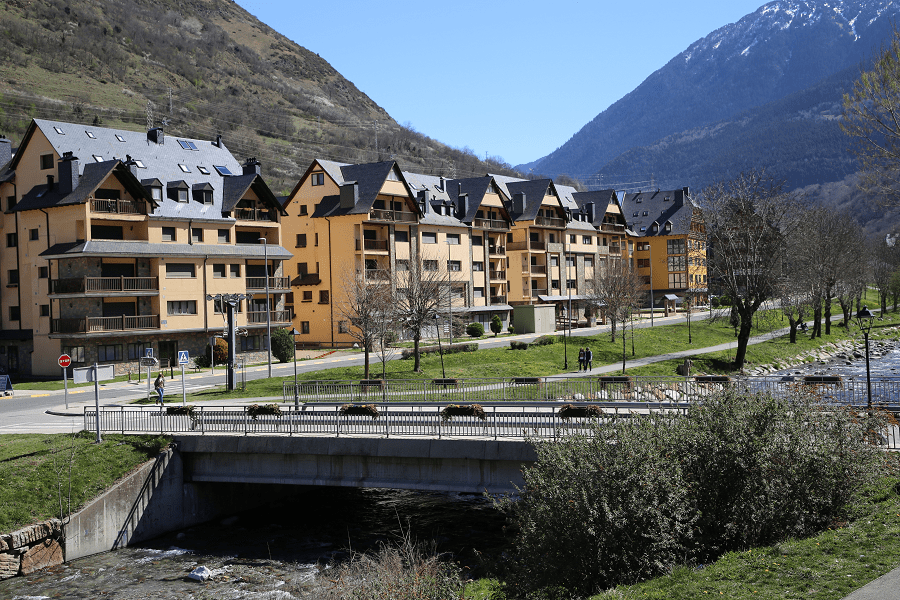 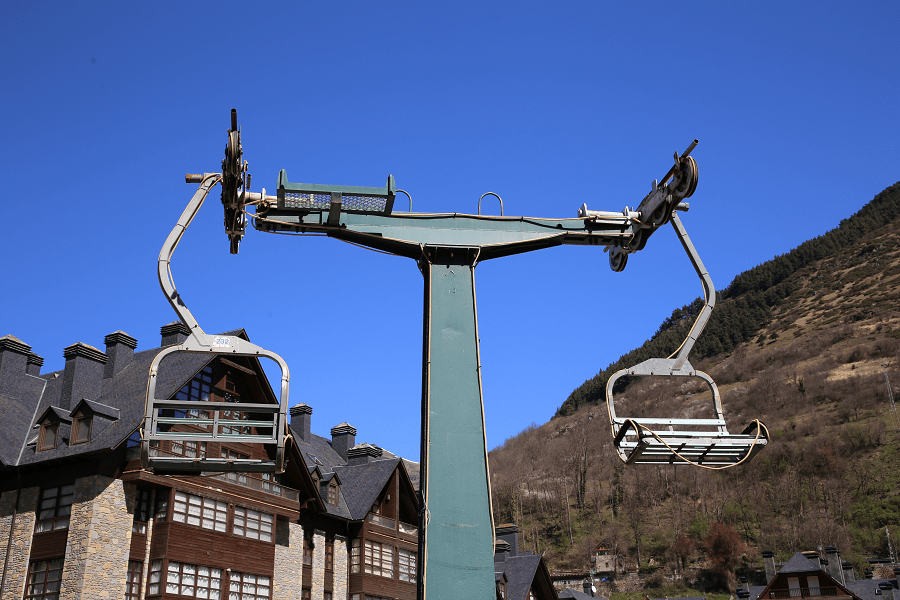 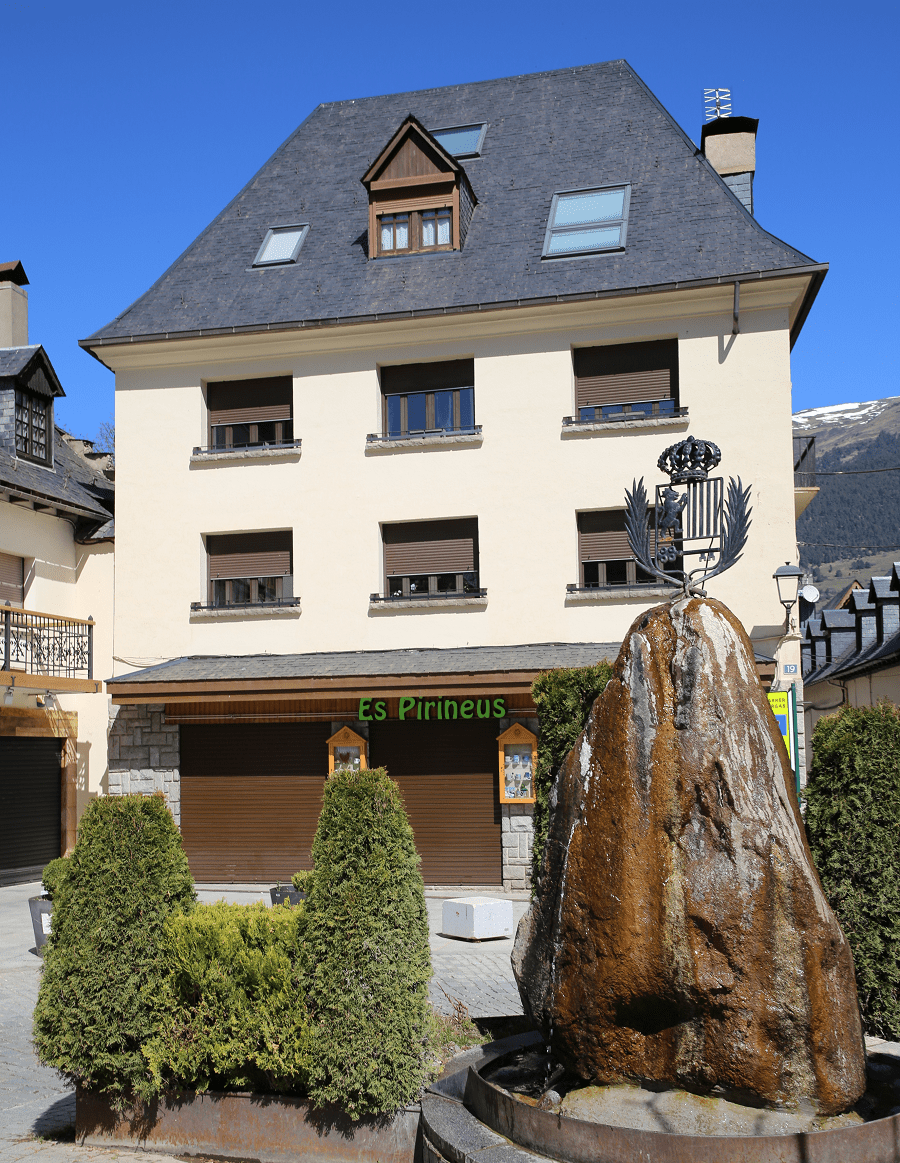 Other parties and celebrations 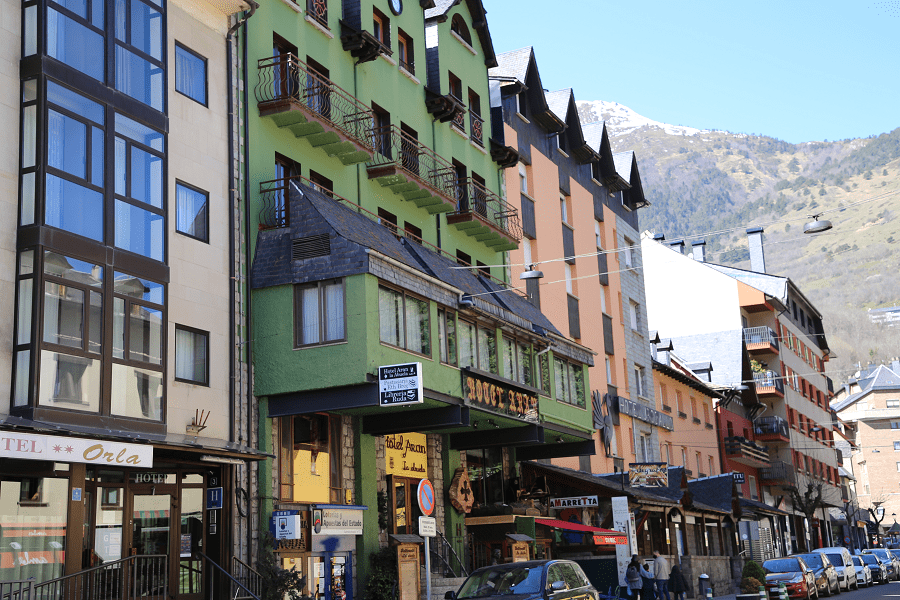 The route of the Aran stores depends on three main areas: Vielha, Bossòst and Les, but should not forget the vintage shops that have survived in each of the picturesque villages. Some of them, roadside, flaunt their affability for the traveller. Other, more hidden, can be found between the streets under roofs of stone and wood.

There are three Michelin stars restaurants in Viella: 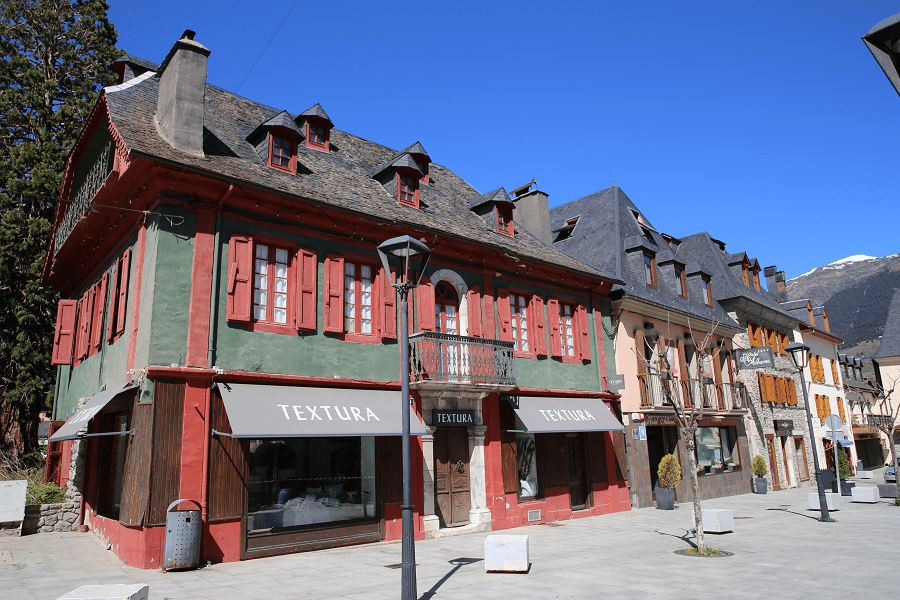 It takes about two hours to get to Viella from the international airport of Lleida.

The N-230 road from Lleida passes through Eth Pònt de Rei, on the French border, through the Viella tunnel, and the C-28 road exits, which connects the valley with the Pallars Sobirà through Salardú and the Port of Bonaigua. 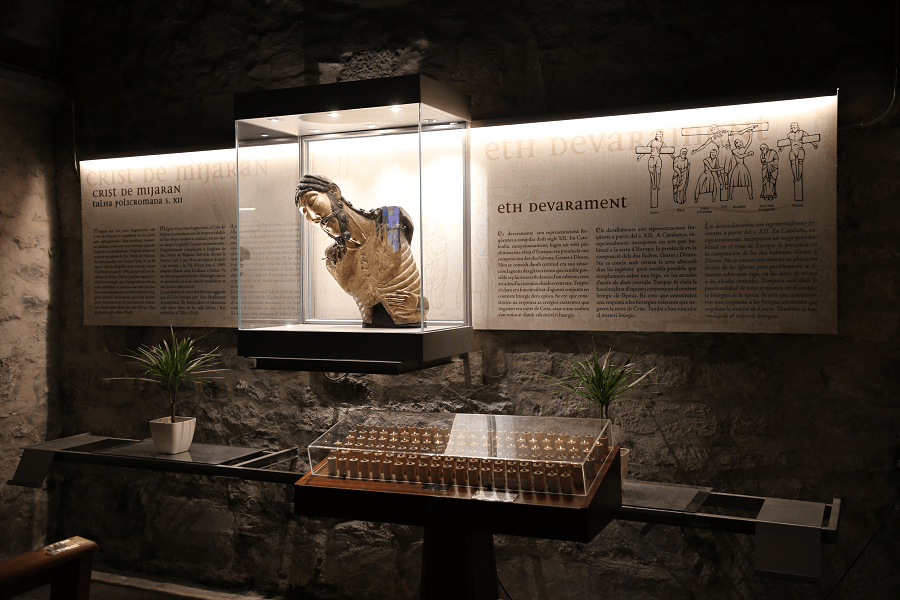 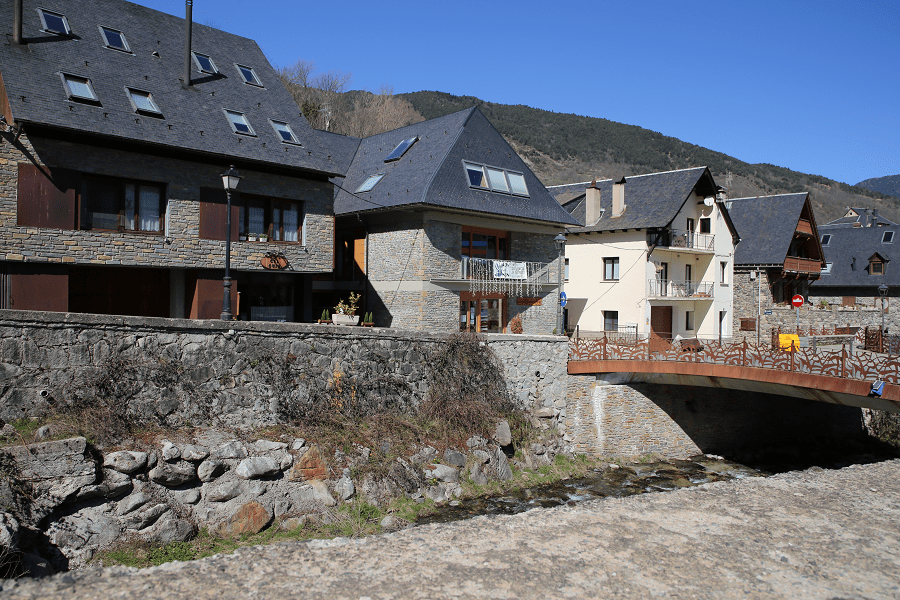