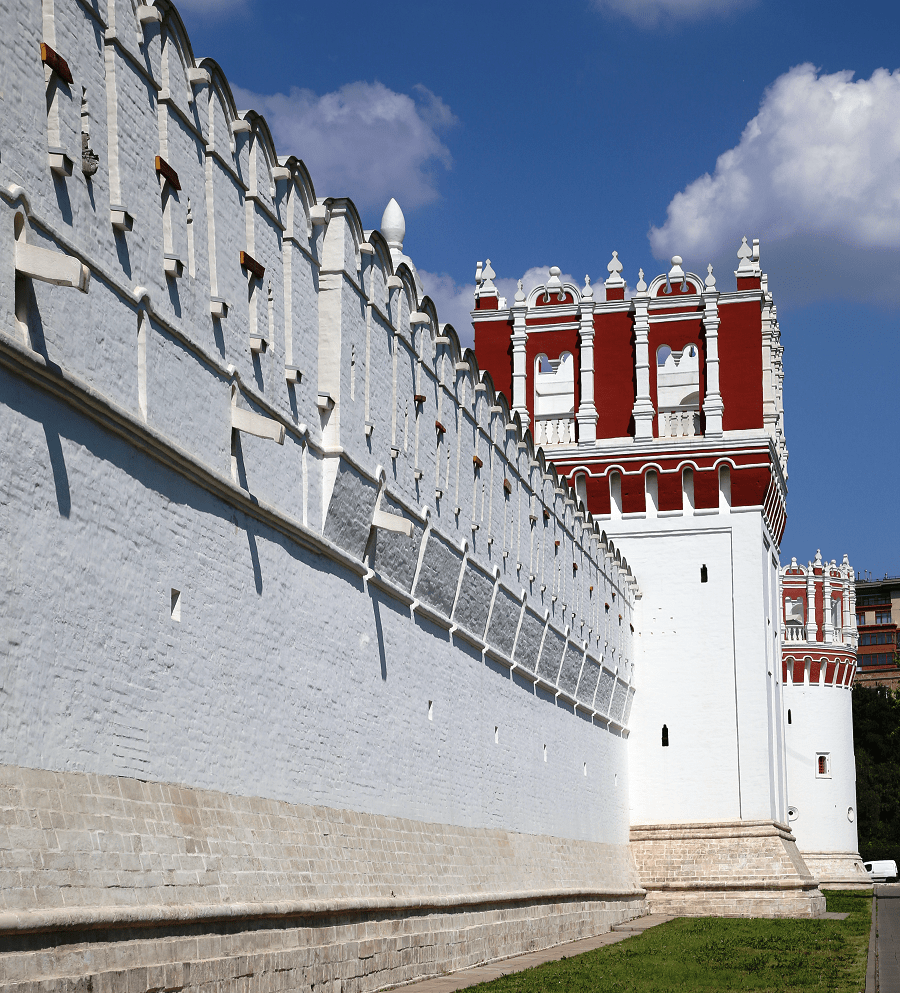 Moscow (Russian: Москва) is the capital of Russia, a city of federal significance, the administrative center of the Central Federal District and the center of the Moscow Region, which does not include. It is the largest city in Russia by population (13,010,112 people in 2021), the most populous of the cities in Europe, ranks 22nd among the cities of the world in terms of population, and the largest Russian-speaking city in the world. The center of Moscow is an urban agglomeration. Moscow is also the largest city in Europe by area.

The first written mention of Moscow dates to 1147, and the history of the city goes back at least 875 years. Archaeological evidence indicates the existence of an urban settlement in the area of the future Kremlin since the 11th century. Moscow is the historical capital of the Grand Duchy of Moscow, the Russian kingdom, the Russian Empire (in 1728-1732), Soviet Russia and the USSR. Hero City. Moscow is home to the federal authorities of the Russian Federation (except for the Constitutional Court in St. Petersburg), embassies of foreign states and the headquarters of most of the largest Russian commercial organizations and public associations.

Moscow in the west of Russia, on the Moskva River in the center of the East European Plain, between the Oka and Volga rivers. As a subject of the federation, Moscow borders the Moscow and Kaluga regions.

Moscow is a popular tourist center in Russia. The Kremlin, Red Square, Novodevichy Convent and the Church of the Ascension in Kolomenskoye are UNESCO World Heritage Sites.

Moscow is the most important transport hub with six airports, ten railway stations and three river ports (there is a river connecting to the seas of the basins of the Atlantic and Arctic Oceans). The metro has operated in Moscow since 1935.

Moscow is the sports center of the country. In 1980, Moscow hosted the XXII Summer Olympic Games, and in 2018 the city became one of the hosts of the World Cup.

Moscow is located in the center of the East European Plain, between the Oka and Volga rivers, at the junction of the Smolensk-Moscow Upland (in the west), the Moskvoretsko-Okskaya Plain (in the east) and the Meshcherskaya Lowland (in the southeast), not far from the border of the forest and forest-steppe a natural zone that approaches the city from the southeast along the valley of the Moskva River. The city is located on the Russian plate, which is part of the East European platform. North and northeast of Moscow is the Moscow syneclise, which is the largest depression in the central part of the East European Platform. The territory of the city as of January 1, 2014, is 2561.5 km² and about a third of this area (878.7 km²) is inside the ring highway (MKAD). More…

The economy of Moscow is the largest economy among the constituent entities of the Russian Federation in terms of gross regional product. The contribution of Moscow’s gross regional product to the overall Russian economy is gradually declining and by 2021 dropped to 16.5% because regional economies have often demonstrated greater potential for economic development by focusing on domestic and local demand, which global crises cannot affect. In the structure of the GRP of Moscow, the service sector, which is more sensitive to the global economic situation, occupies a significant part and trade and tourism also play an important role. More…

Tourism in Moscow is an important part of the city’s economy and is also closely connected with the tourism sector of the economy of the Moscow region, on the territory of which airports and many attractions of the Golden Ring are located. A city is an important object of both domestic and international tourism, which exceeds the permanent population of the city.

Even residents of the city show interest in it and get directly or indirectly involved in its tourism industry: in 2009, the multiplier index of the Moscow tourism sector amounted to 5.39 times, that is, each ruble of tourist spending created 5.39 rubles in other sectors of the city’s economy. The Moscow tourism industry supports the development of 53 other sectors of the economy. Lastly, the total contribution of tourism to Moscow’s GDP in 2019 amounted to $5.4 billion.

The tourism business associated with the reception of guests from Russia and foreign countries, as well as the related economic activity in the service sector, play a significant role in the economy of the Moscow metropolis. The city has a significant historical and cultural heritage for the formation of a tourist product, for the transformation of tourism into the basic branch of the city’s economy. Moscow is not among the most visited and popular cities in Europe, being in 46th place in the ranking of the most visited cities in the world.

A fairly well-developed tourist infrastructure facilitates this activity. Furthermore, up to 20% of all hotel rooms in the country are concentrated in the capital. At the beginning of 2019, the city had 1,693 certified hotels with 82,000 rooms (229,000 beds).

In 2019, Moscow won the World Travel Awards for Best Tourist Destination City”. In the same year, 25 million tourists visited the city. The city also topped the National Tourist Rating, becoming at the same time the capital of cultural, educational, business and event tourism.

At the same time, due to domestic tourism, the Moscow industry managed to survive this crisis easier than many other industries in Russia. Despite the decline in income in 2021, tourism brought 98.1 billion rubles to the budget system of Moscow, and in general, more than 700 billion rubles to the city’s economy.

In addition to excursion tourism in 2013, 2,135,626 people visited Moscow on business trips, which accounted for 38% of the total flow of business trips in the country. The capital concentrates about 60% of the business tourism market of the Russian Federation.

Event tourism is also developed in Moscow. The city hosts many annual festivals. The most popular of them are Spasskaya Tower, Circle of Light, Journey to Christmas, Moscow Spring and Moscow Autumn.

In 2018, 65 million people visited the venues of the Moscow Seasons festivals. In the same year, Moscow received the International World Festival and Event City Award as one of the best cities for hosting mass festivals and events and entered the top ten cities with the best Christmas markets according to The Daily Telegraph.

Moscow, with its 12 million inhabitants, is Russia’s largest transportation hub. Public transport, which makes more than 16.5 million trips per day (about 6 billion trips per year), occupies an important place in the transport system functioning in the city. The Moscow Metro provided more than half of them and has a developed network of lines that operate within their design capacity. In terms of train traffic, the Moscow Metro is one of the busiest in the world (in 2013, it ranked fifth in the world and first in Europe). More…