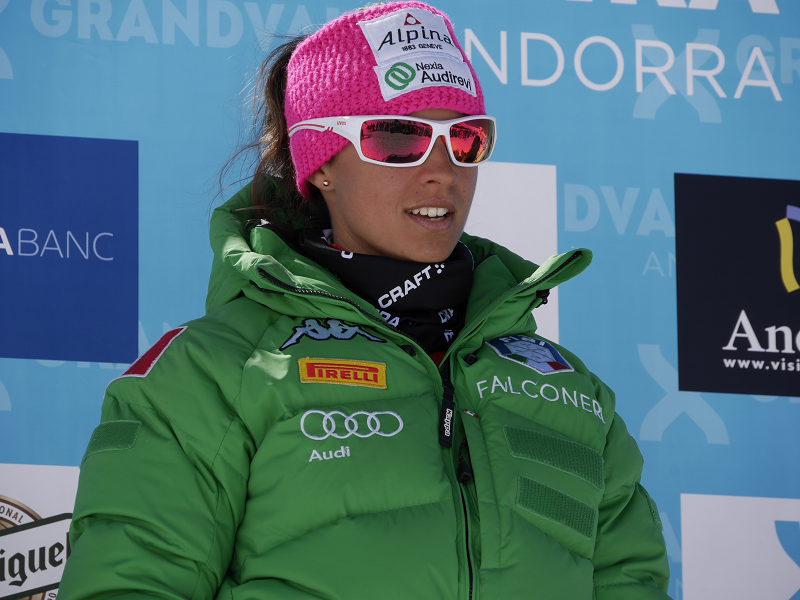 1. The ski resorts in Andorra include more than 320 km of slopes, all impeccably well-kept. In Andorra, regular sports events (including the final stages) take place. For example the World and European Championships in Alpine skiing, World Cup Alpine skiing, World Cup “Flying kilometer”, the FreerideWorld Tour (FWT), Total Fight Masters of Freestyle and many others.

2. Andorra’s ski resorts have the maximum percentage of ski lift systems per square meter in the world, with a capacity of about 160 thousand people per hour. Grandvalira and Vallnord are included in the TOP 20 best resorts in the world according the World Ski Awards.

3. Andorra is the sunniest ski resort in Europe. Winter holidays in Andorra – the country has more than 300 sunny days a year. The temperature drops below zero at night and the daytime average temperature in December–March ranges from -5 to +5 degrees.

4. Ski holidays in Andorra gives you the daily opportunity to combine a day skiing with an evening visit to the thermal baths of Caldea INUU (the largest thermal baths in Southern Europe).

5. Ski holidays in Andorra can provide cheap hotels. Andorra falls on the list of the TOP 10 cheapest European city hotels (data collected by the world’s largest hotel search systems in 2016). Luxury ski holidays are also available in Andorra at the 5 stars hotels in El Tarter and Soldeu, just facing the slopes.

7. The price of a SKI PASS in Andorra – one of the lowest in Europe for snow holidays.

8. Unlike other European ski resorts, from your hotel near the slopes you can get by car or bus to the centre of the country, Andorra la Vella, in 20 minutes. There you can find everything you need to spend the evening: discos, good-quality restaurants, cinemas, theatres and exhibition halls.

9. Family ski holidays in Andorra – there is a variety of infrastructure for children including: Park “Naturlandia” (with the longest toboggan in Europe), ice-skating at the Ice Palace of Canillo, and Andorra la Vella’s Comunal Theatre which holds regular shows and perfomances for children.

10. The large amount of historical heritage the country has concentrated in a small area: the entire area of Andorra is 468 square kilometres, allowing you to cross the entire country in no more than for 40 minutes by car. Being a part of the Pyrenees, Andorra has obviously been swayed by the cultures of foreign countries. However, in spite of its relatively small territory, this country has got a lot of authenticity, which is evident in its architecture. Pre-Roman and Romanesque periods lasted here much longer than in other European countries, where the succession of art styles was much more dynamic.

11. There are almost 20 museums in Andorra, starting with the biggest Pyrenees autocars museums in Encamp and finishing with unique museum of Miniatures in Ordino. MULTITICKET (Passmuseu, 19 euro) has become the most convenient way for the visitors to visit all Andorra’s museums with a single pass. Baroness von Thyssen transferred part of her collection of paintings from Madrid to Andorra – this new museum opened in March 2017.

12. Excursions in Andorra. Those who visit Andorra can strike up a closer acquaintance with the natural beauty of it’s valleys and historical heritage via various touristic excursions that encompass the whole country. Some even allow participants to travel back in time when bishops, feudals and peasants used to live in harmony.

13. Luxury ski holidays in Andorra became even more accessible in 2015 when an air taxi service from the Spanish airport of La Seu D´Urgell (20 minutes car drive from Andorra la Vella) to the biggest cities in Europe launched it’s services.

14. To get to Andorra is easy and fast, even without buying a tour package.

The Government of Andorra has presented loan programmes 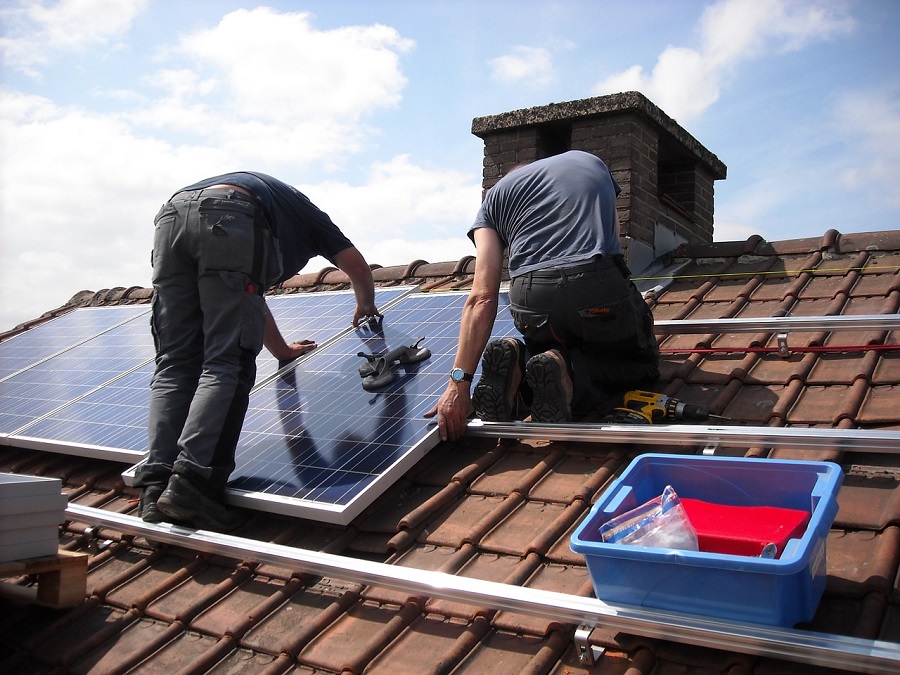