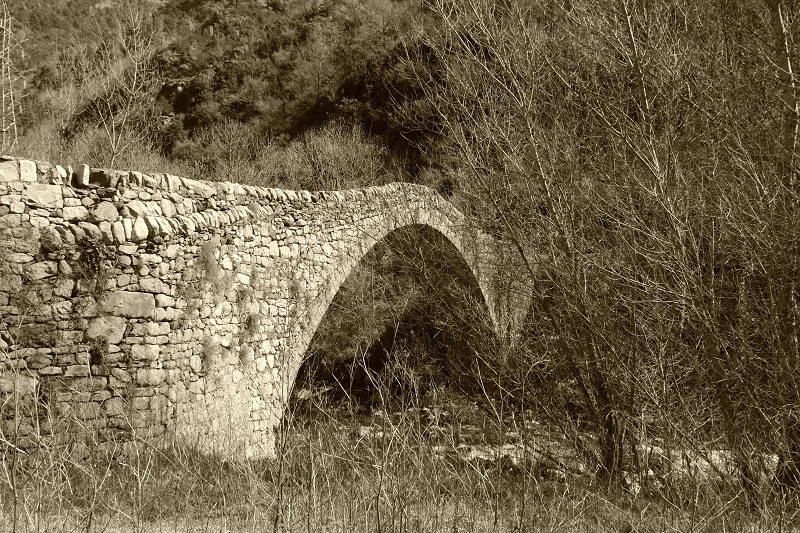 Andorra is situated in the heart of the Pyrenees mountains sandwiched between Spain and France. It does not have its own airport so you can reach it only by auto transport.

The Principality of Andorra is a parliamentary democracy. It is an independant state. The capital of Andorra is Andorra La Vella. The country is divided into 7 administrative districts (Comu). Andorra has got its own Constitution since 1993; the country is a member of UNO and other big international organizations, both political and economic.

Historically, the Co-princes of Andorra as well as the Head of the State possess general and inseparable powers and can represent the Principality at the highest level. As stated in different versions of “Pariatge”, the decree of the co-Princes of the State is personal and inseparable and belongs to the bishop of La Seu D’Urgell (Spain) and to the President of France.  The article “Political system of Andorra” can be found here

Closest to Andorra major cities in Spain – Barcelona and Lleida (Lleida), about 200 and 150 km, respectively.

*Valid only from December 1 till March 31

*Valid only from December 1 till March 31
The time of trip is 3 hours. The cost of one-way ticket is 33 euro, round trip ticket—56 euro.

Arrival: 3pm to Sants station and 3.45 to El Prat Terminal 1

The bus stop and the final destination of both companies are located here: Andorra la Vella center, Av. Tarragona 42