The city of Santander is its capital and most populous municipality, followed by Torrelavega.

It has a strong historical link with the Duchy of Cantabria, the Asturias de Santillana, the Brotherhood of the Four Cities and the province of the Nine Valleys. 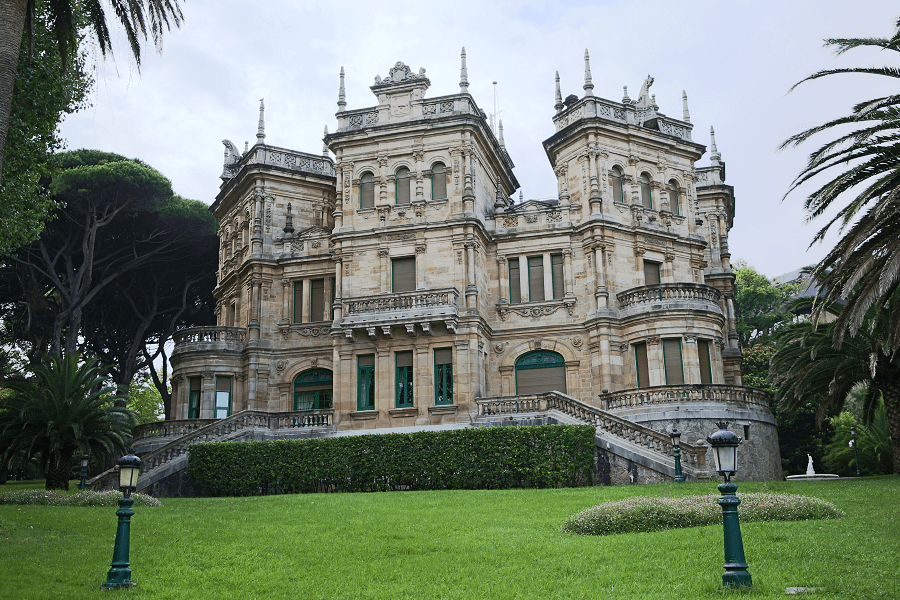 Cantabria has archaeological sites from the Upper Paleolithic period, although the first signs of human occupation date from the Lower Paleolithic. The most significant site for cave paintings is that in the cave of Altamira in Santillana del Mar, dating from about 37,000 BC and declared, along with nine other Cantabrian caves in Puente Viesgo, as World Heritage Sites by UNESCO. 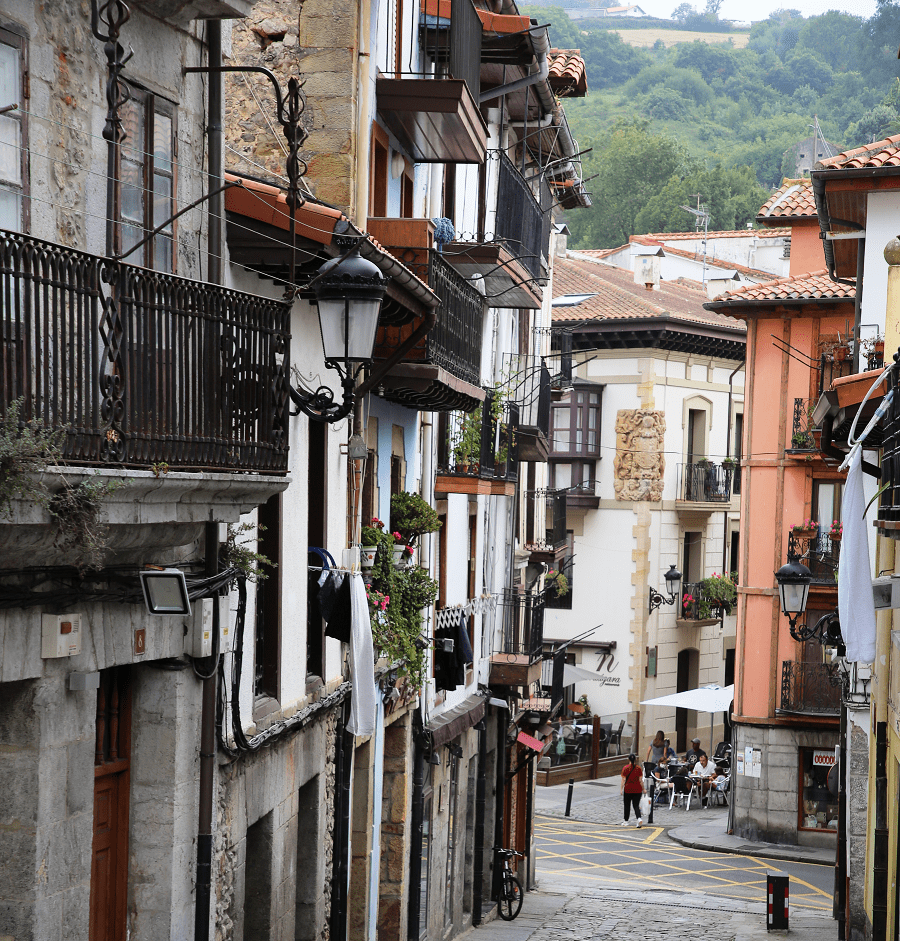 Since 2015, the ways of Camino de Santiago (de la Costa and de Liébana) has been recognized as a World Heritage, a category that includes as individual properties the church of Santa María de la Asunción de Castro-Urdiales, the collegiate church of Santa Juliana de Santillana del Mar, and the monastery of Santo Toribio de Liébana. The latter, a holy place of Christianity, is the pilgrimage center of the Lebaniego Jubilee Year due to the papal bull it received in 1512. 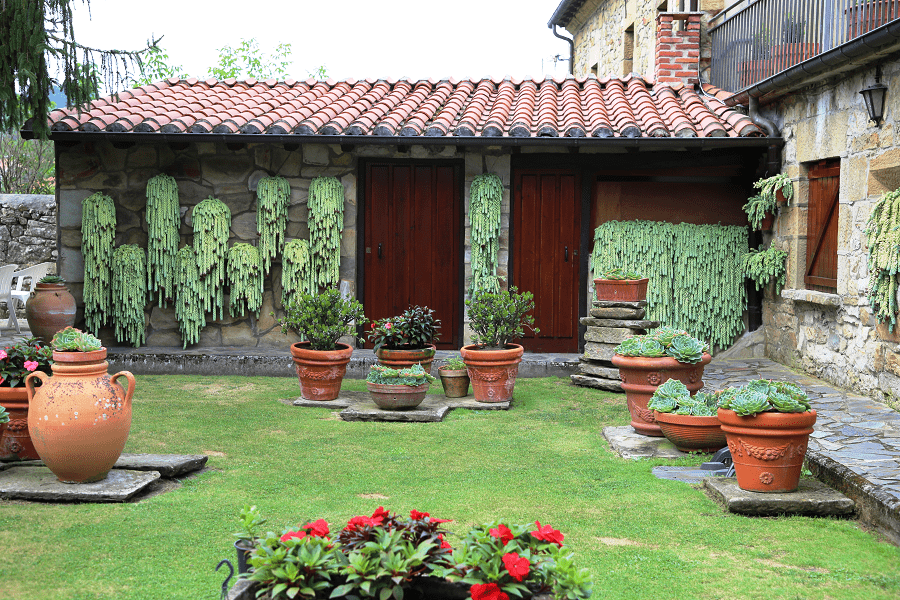 Costa Cantabria is the main tourist destination of the region. The Cantabrian coast extends along the entire coastline of the homonymous region and is divided by the Costa Vasca to the east and the Costa Verde (Green Coast) in Asturias to the west. 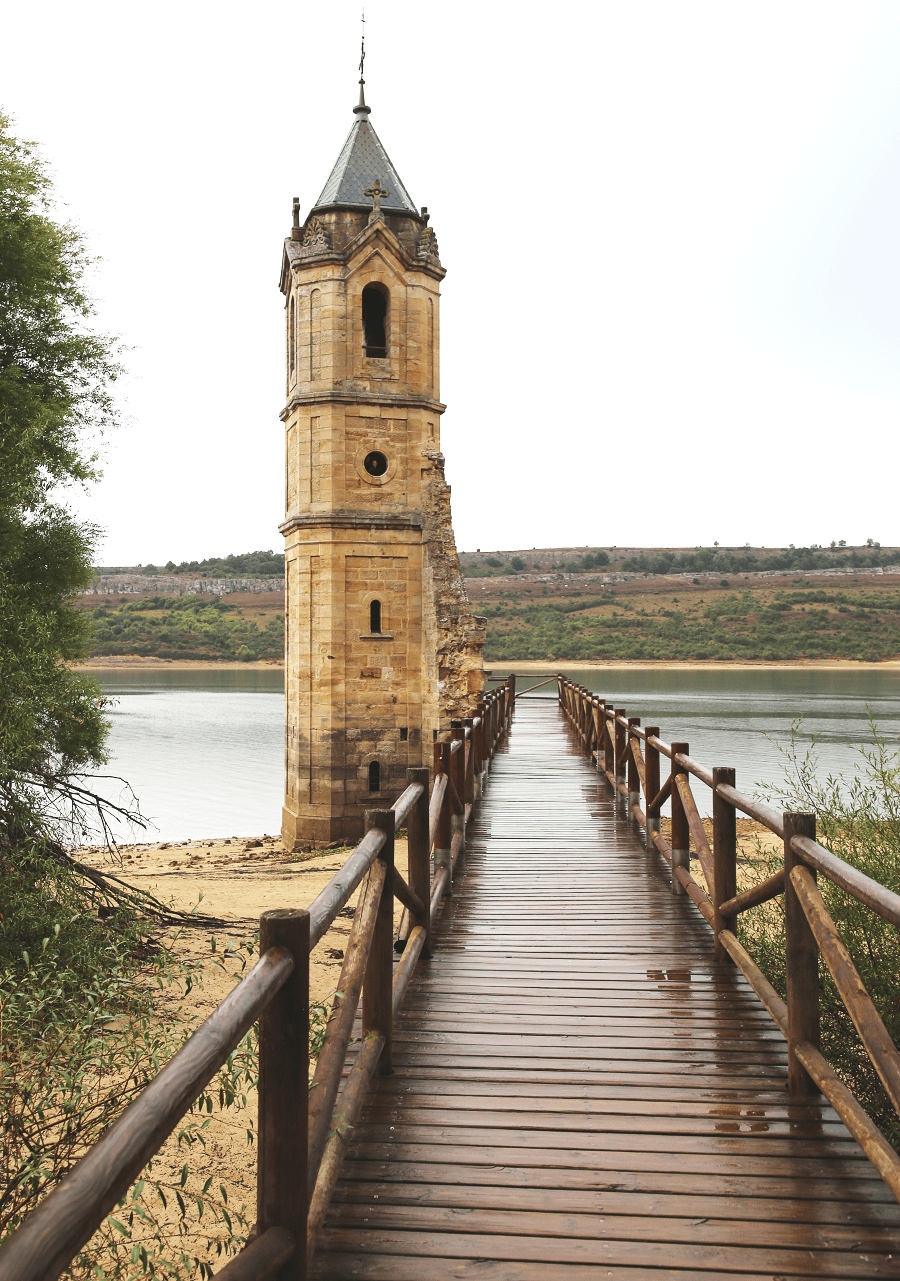 Cantabrian waters vary between 11ºC in February and 20ºC in August, a small change due to the Gulf Stream, which in winter keeps the waters at a temperature higher than that which would correspond to their latitude. 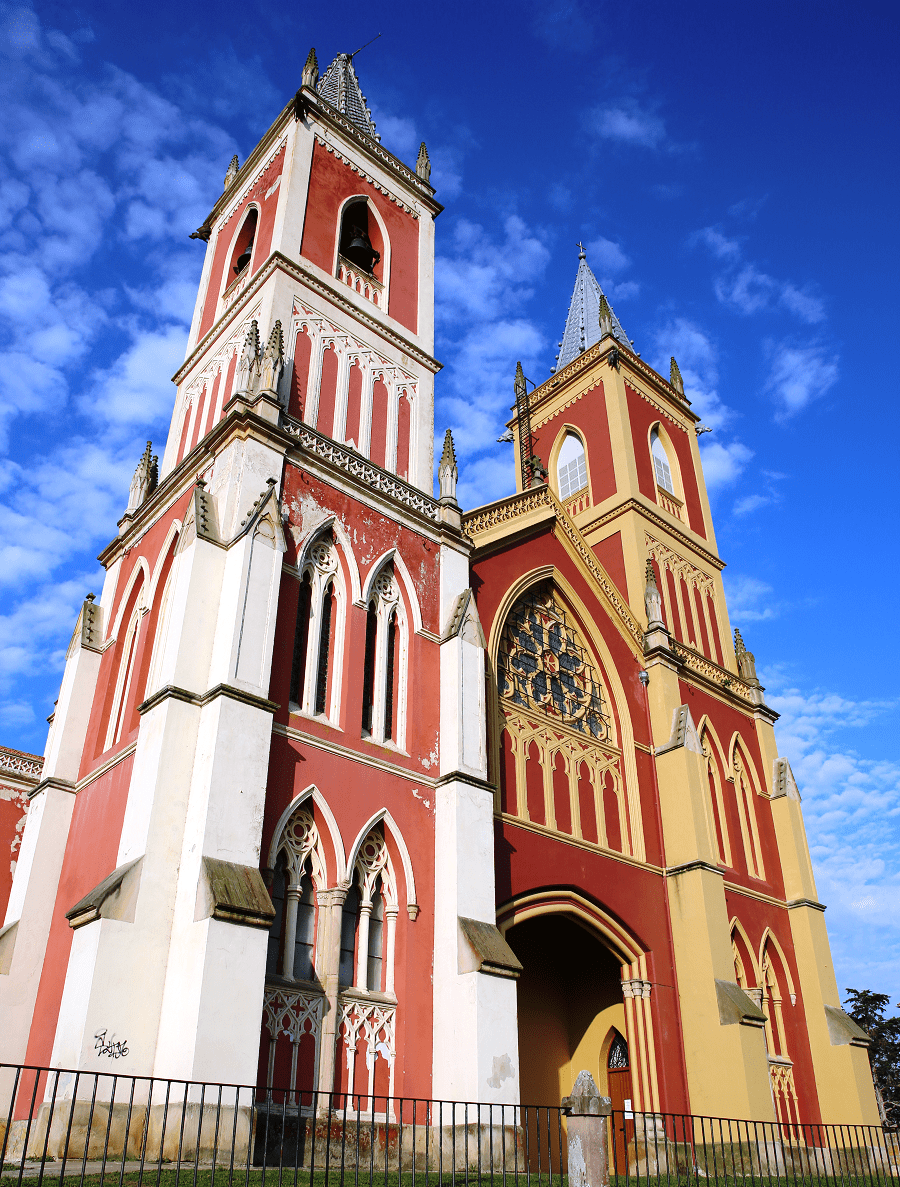 Today Cantabria offers over 220 kilometres of coastline, with more than 90 beaches in fantastic natural settings. 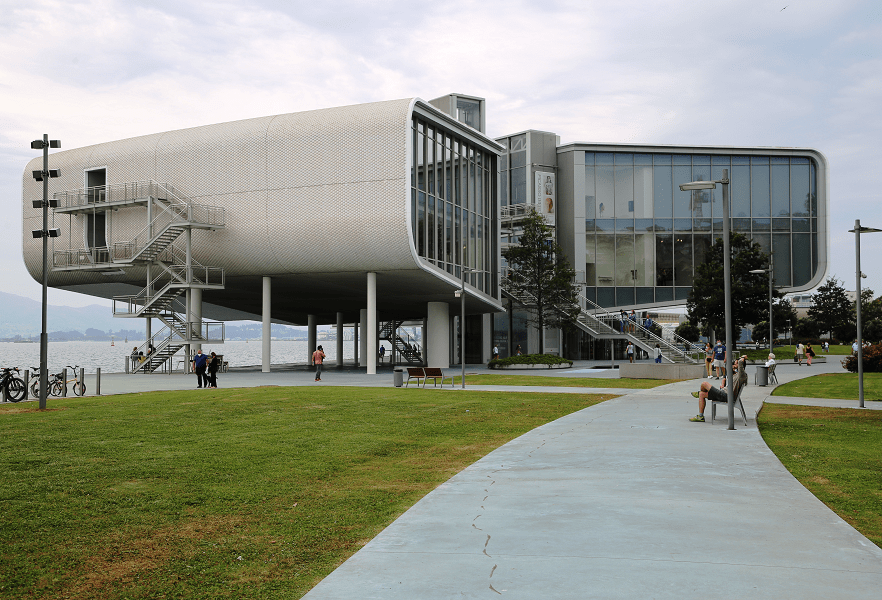 The architecture of Cantabria has a long history. In medieval times, artistic individuality was subordinated to ingenuity in civil works. Late Gothic, Plateresque, and Renaissance architecture later played a role in Cantabrian architecture, as did the province’s mountain quarries. The contemporary era is dominated by a regional architectural tradition that incorporates diverse influences from around the world. 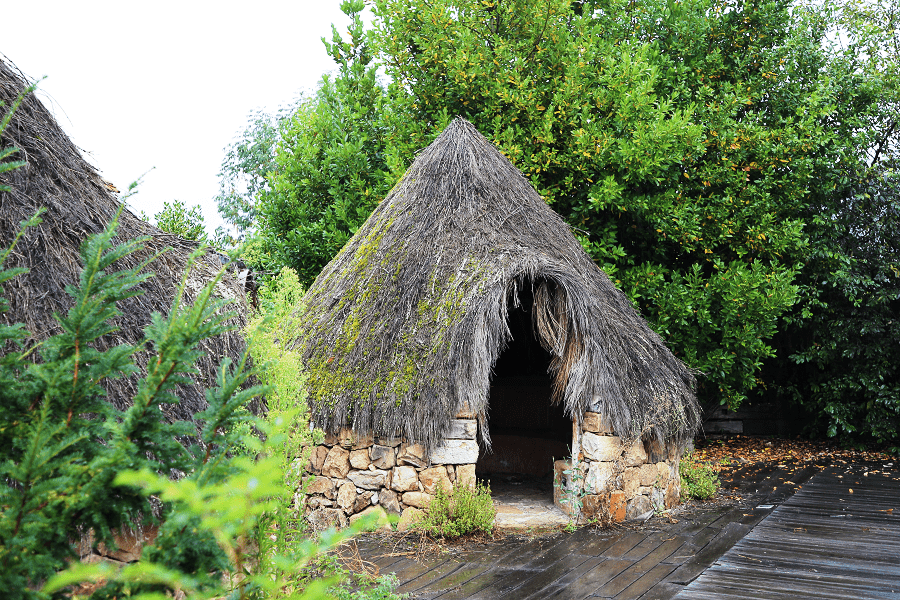 The traditional mountain architecture of Cantabria, even with its differing local varieties, is a cultural heritage that has been preserved over time. These forms are based on a way of understanding architecture and applied materials, harmony with the Cantabrian environment and climate, and the continuation of ancestral customs.

Within this vernacular architecture, the Cantabrian house stands out as the most traditional and typical. Cantabrian houses range from humble shepherd huts to the palaces and mountain mansions of the rich, from traditional mountain homes to the modest huts of the Pas valley. 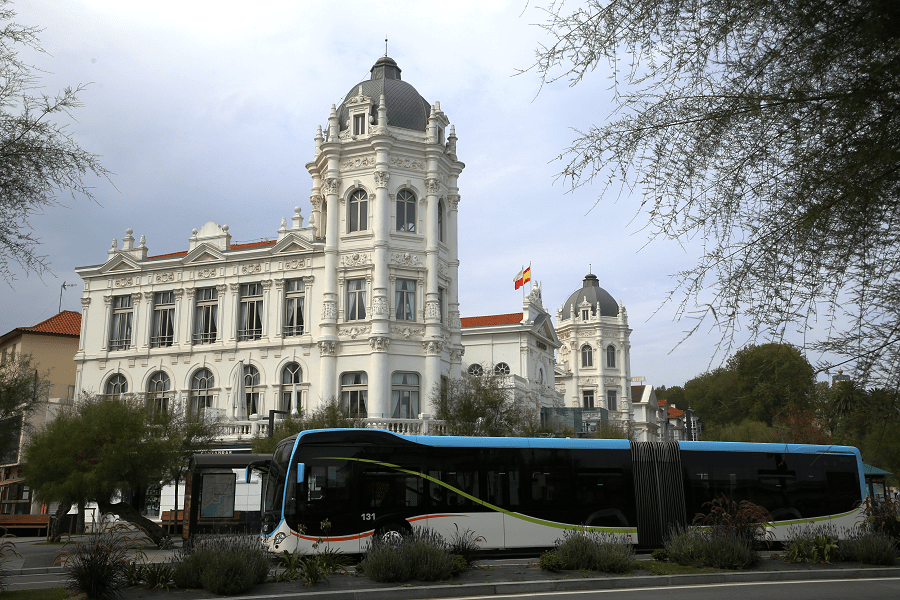 The Picos de Europa are a mountainous massif located in the north of Spain that belongs to the central part of the Cantabrian mountain range. Although not very extensive, its proximity to the sea makes it abundant in geographical features of great interest.

Currently, the Picos de Europa National Park is the second most visited national park in Spain, after the Teide National Park (Tenerife). 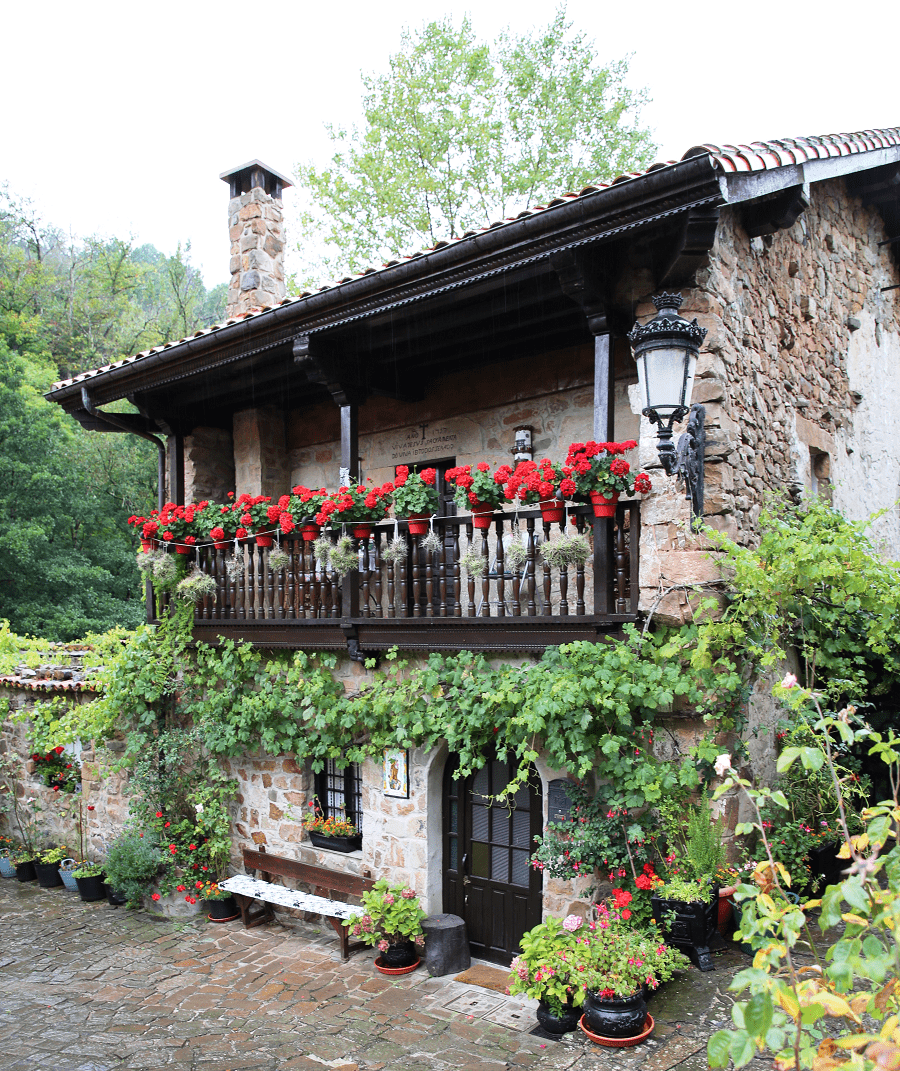 Bárcena Mayor and its rural architecture

Carmona and its rural architecture

Ebro reservoir – one of the largest reservoirs in Spain

Puente Viesgo and its caves

Reinosa and its attractions

Torrelavega and its attractions 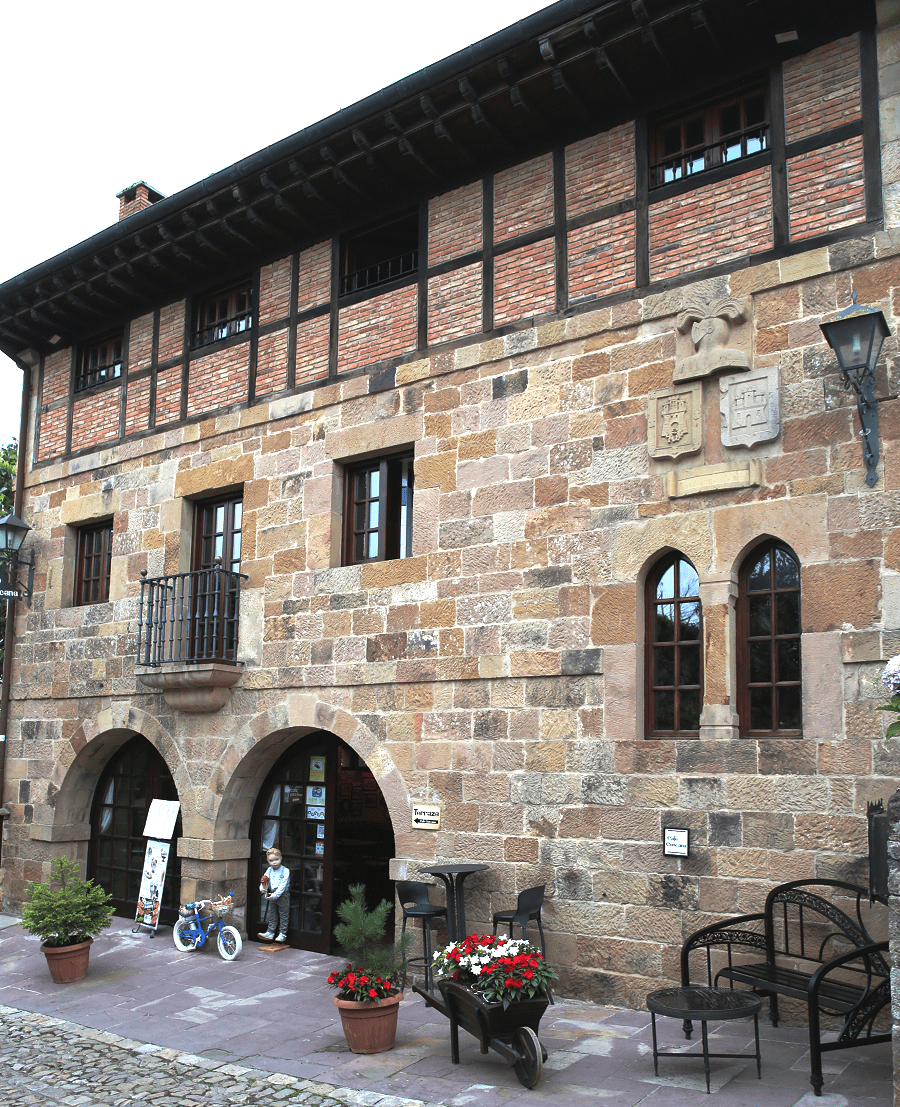 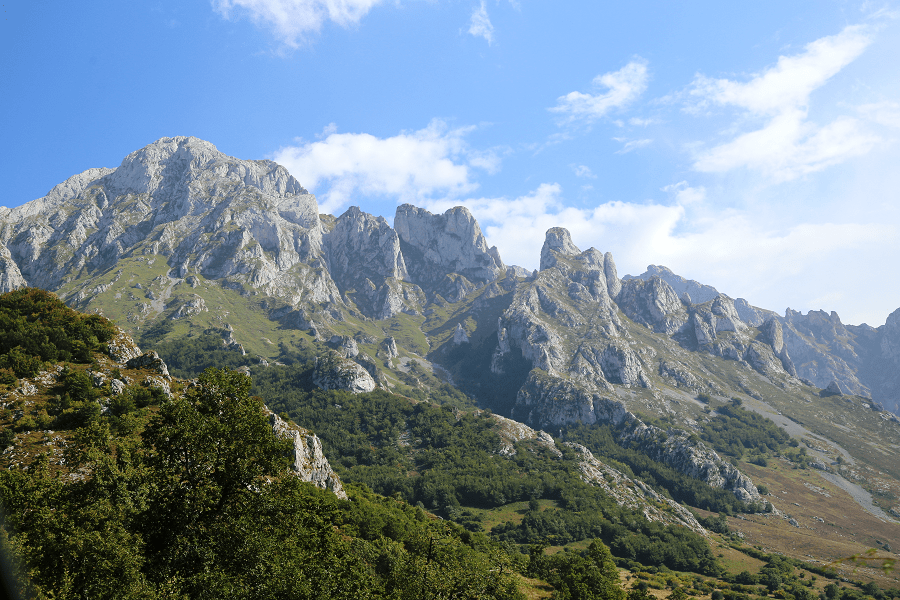 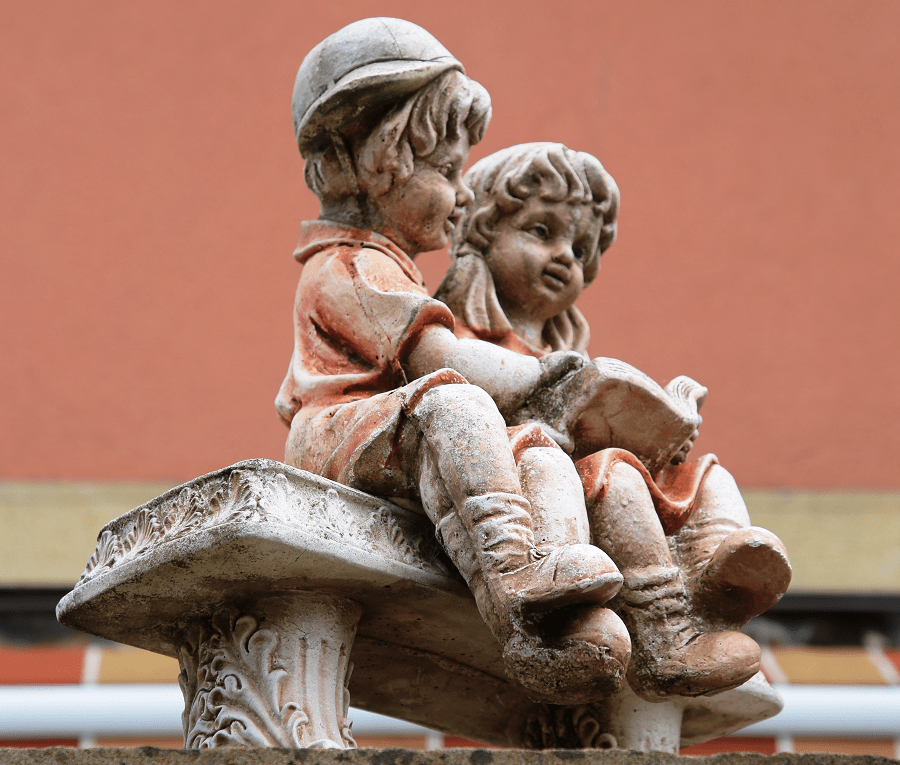 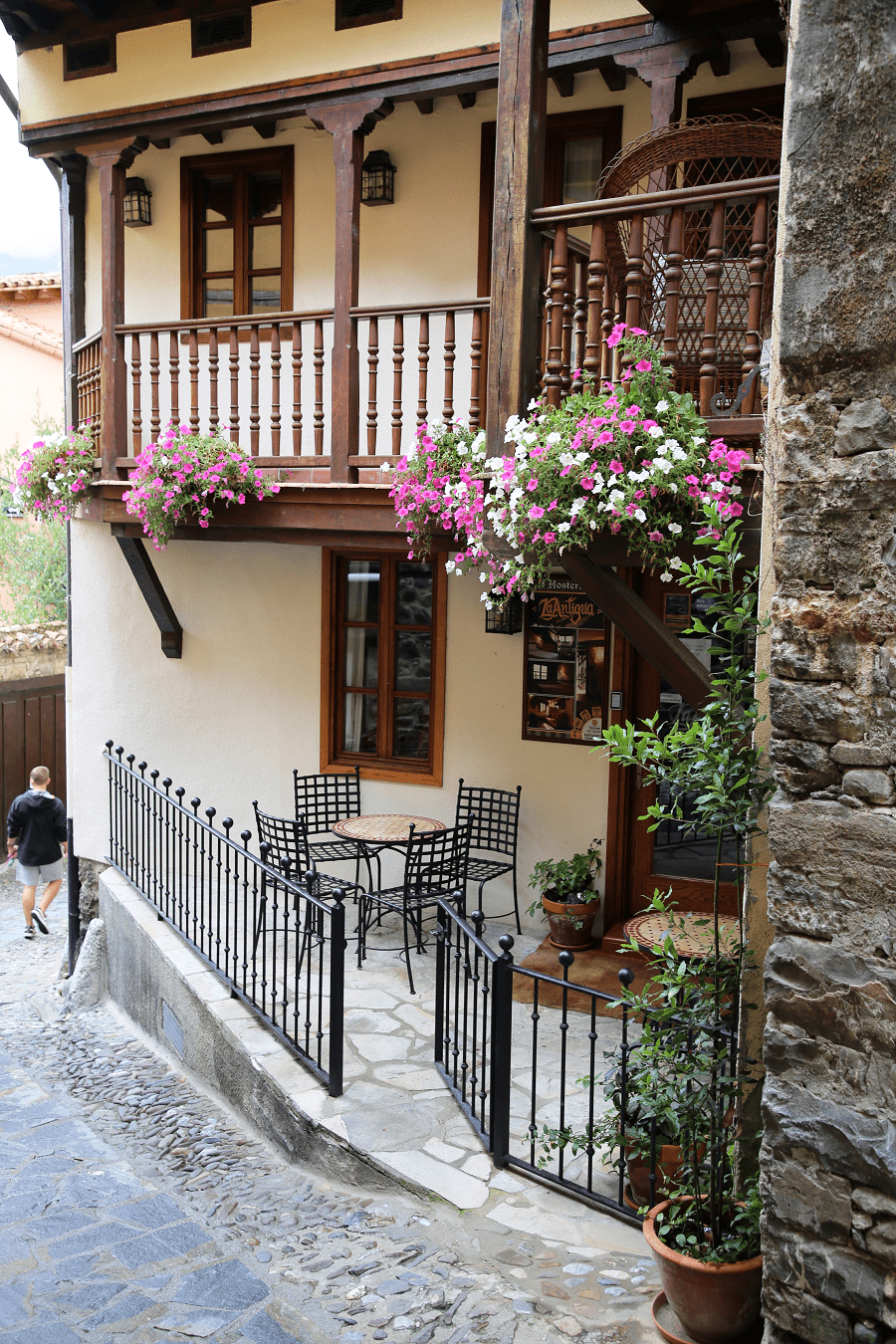 The region is served by the Seve Ballesteros–Santander Airport (SDR), located four kilometres south of the city centre. It is an international airport and the only airport in Cantabria. 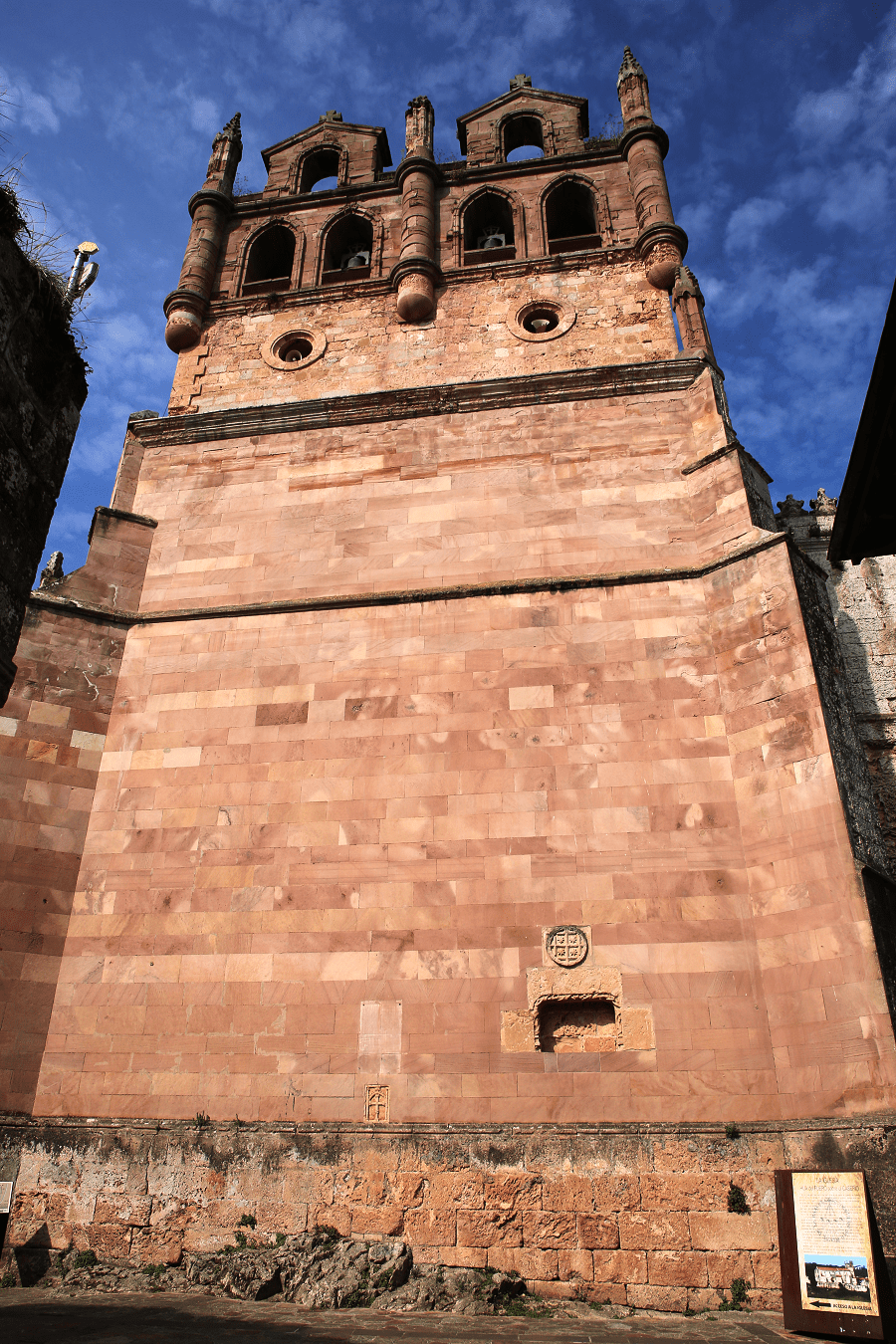 There are ferry services to and from Portsmouth and Plymouth in the United Kingdom and Cork in Ireland, all operated by Brittany Ferries. 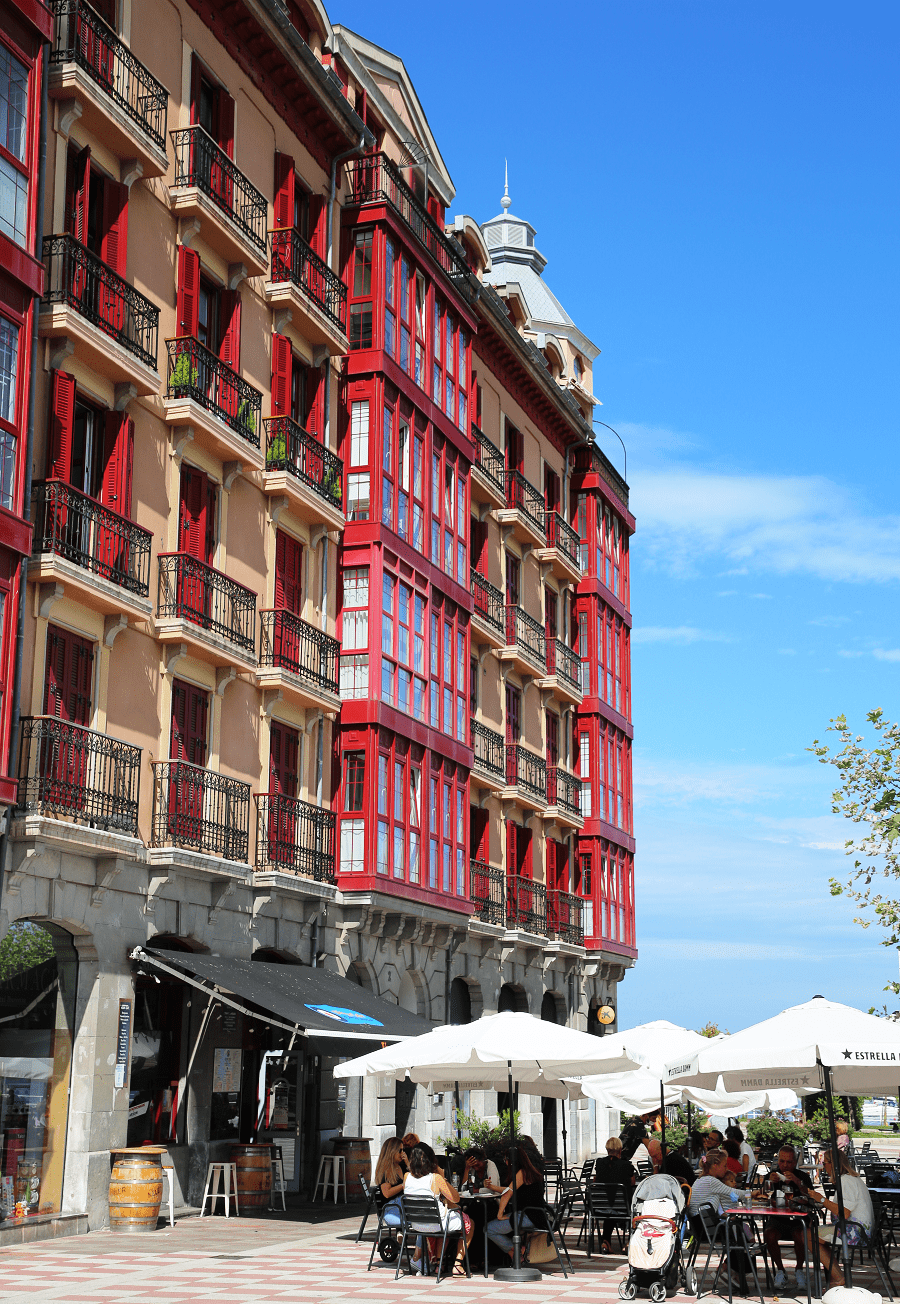 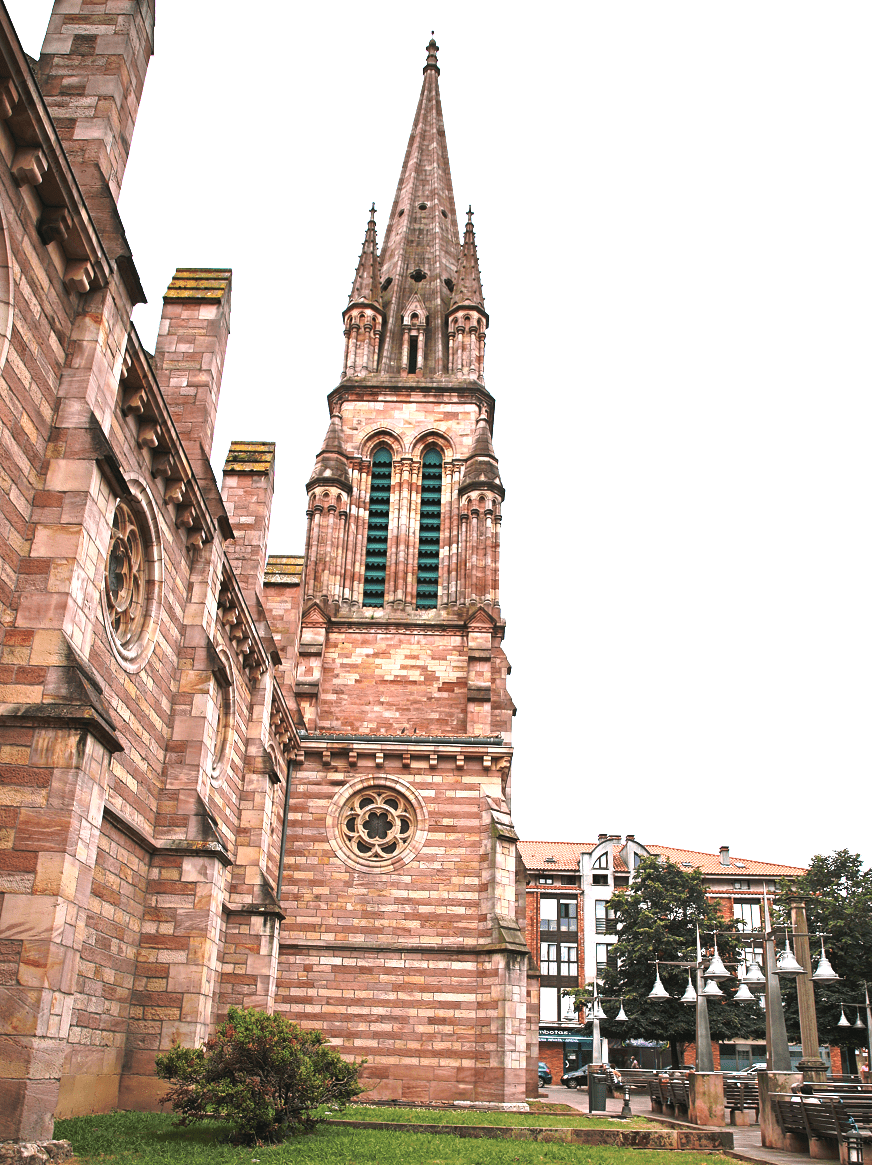 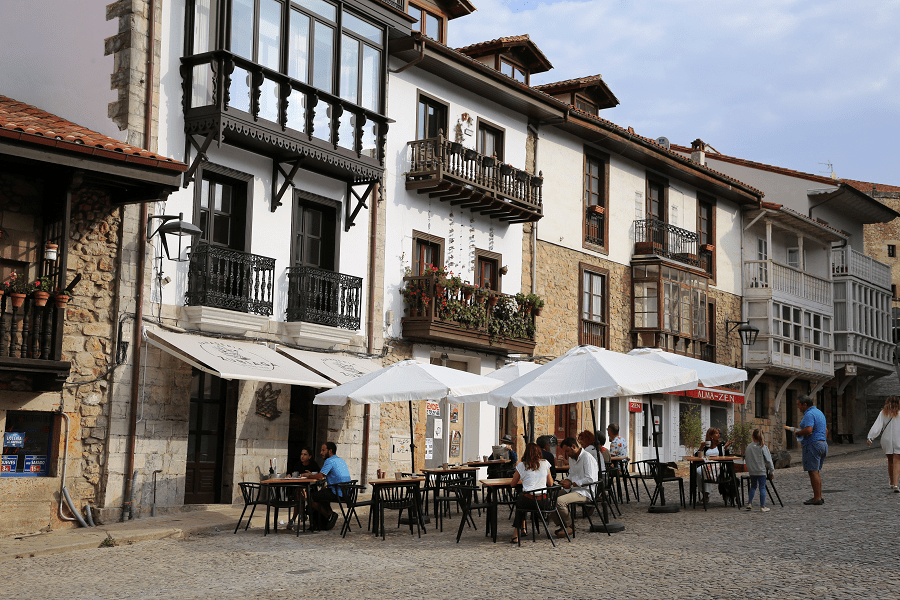 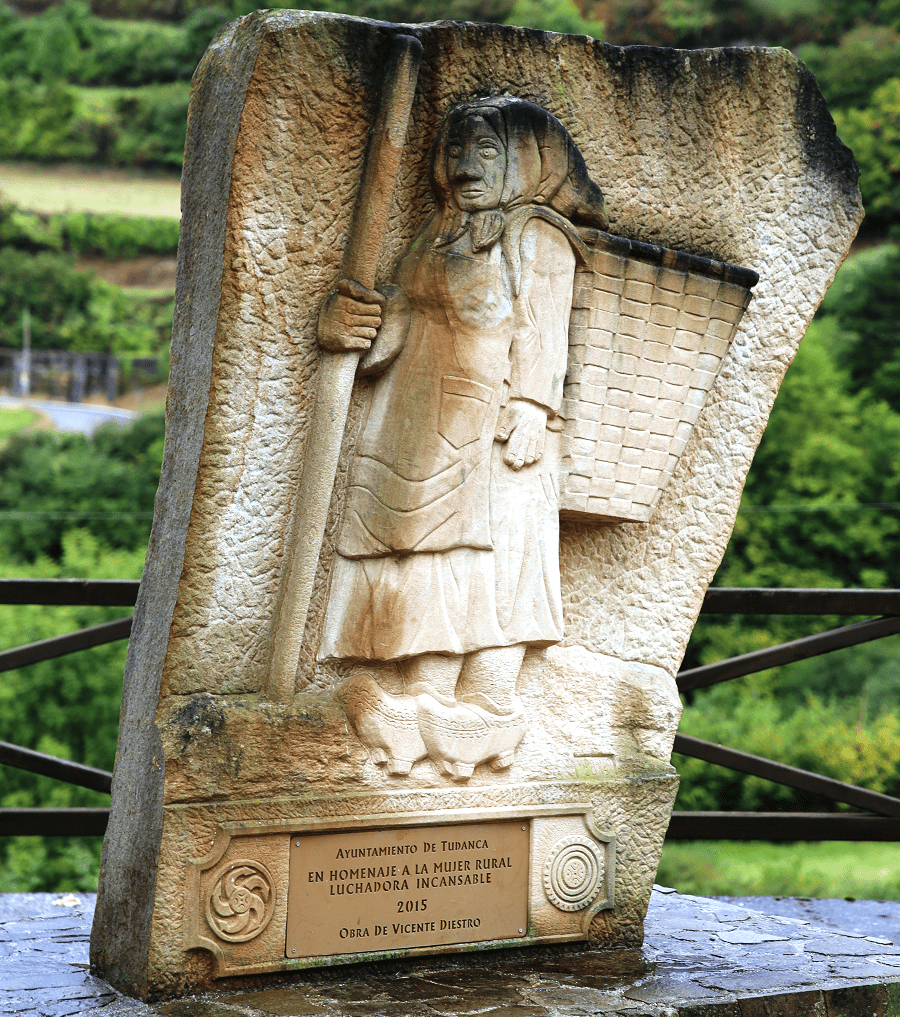 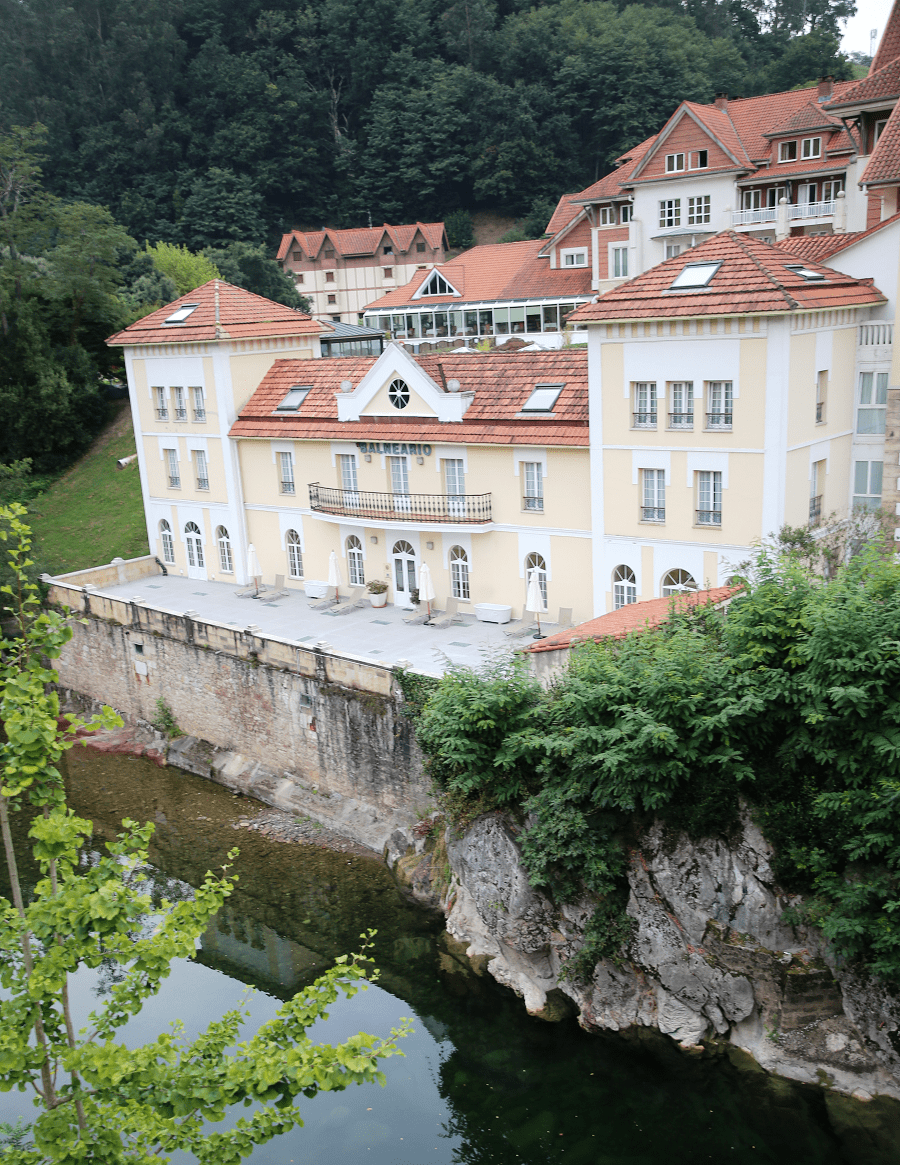 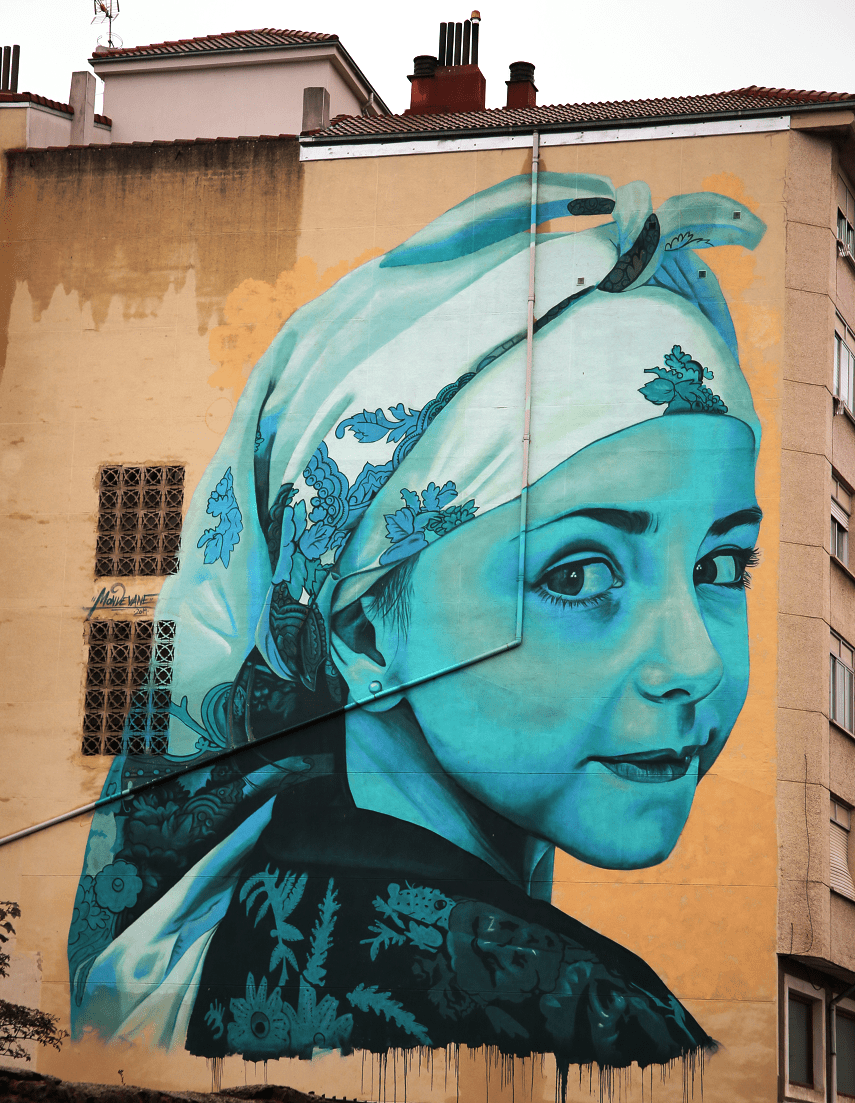