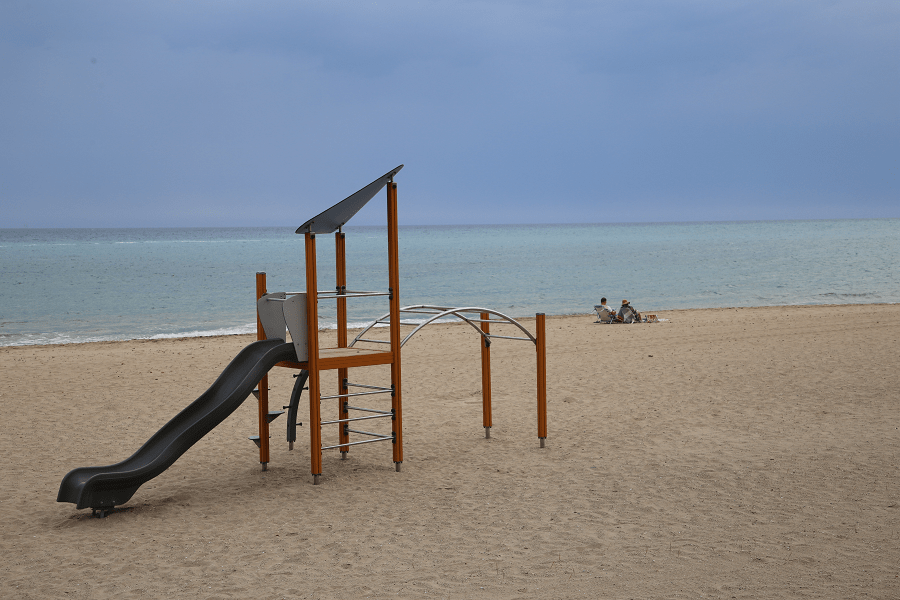 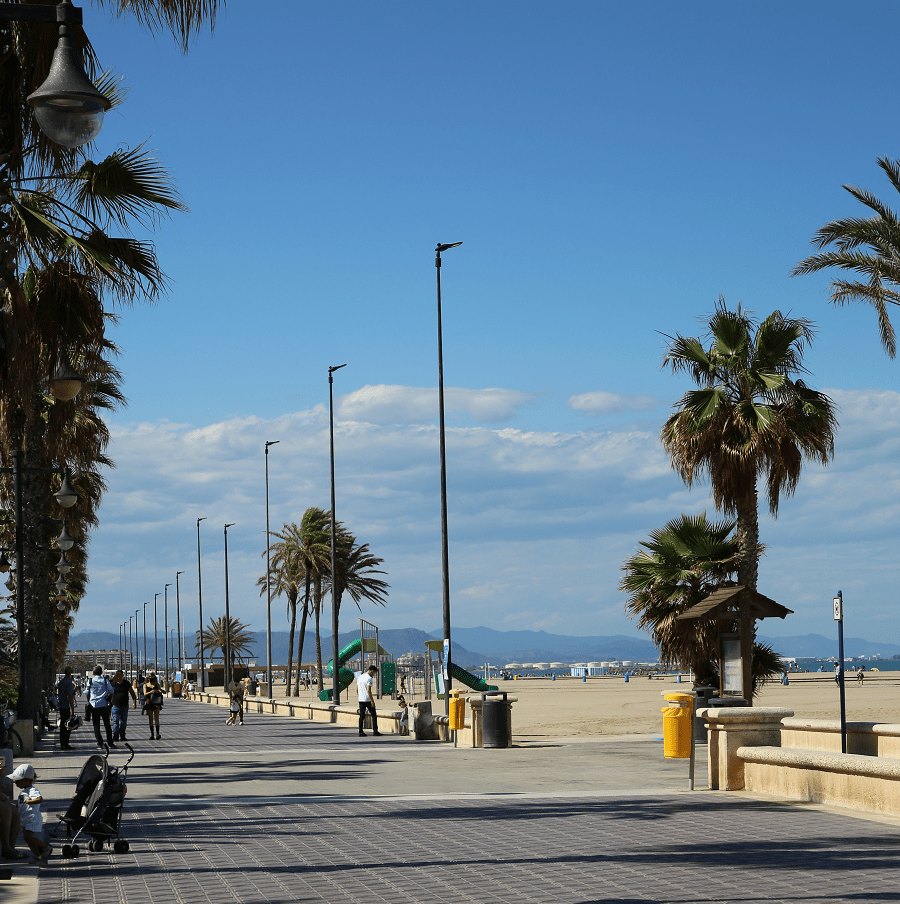 The coastline that comprises the 109-kilometer coast of Valencia has very few geographical features, the most notable being the Cabo del Faro de Cullera, since the coast is generally low and sandy, which favors the presence of abundant sandy areas, such as the from Cullera, Daimuz, Gandía, Miramar, Canet de Berenguer, Sueca and the city of Valencia itself. Swampy areas are also abundant (especially in the central plain) such as the Gandía and Oliva lagoons, the most important being the Valencia lagoon. The marshes such as those of El Puig and Jaraco also stand out. 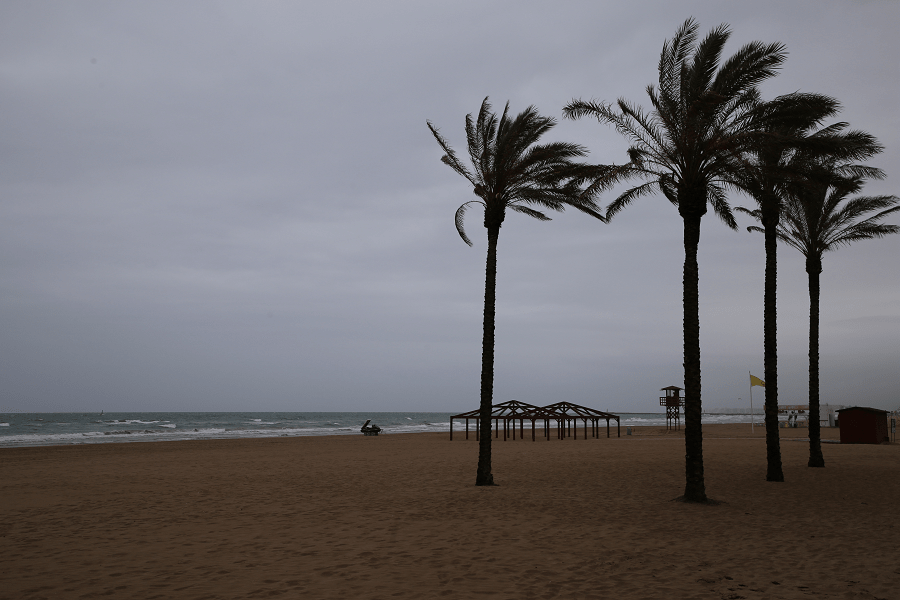 With irregular and practically scarce flows at the mouth, the rivers (from north to south) are the Palancia, Turia, Júcar and Serpis. 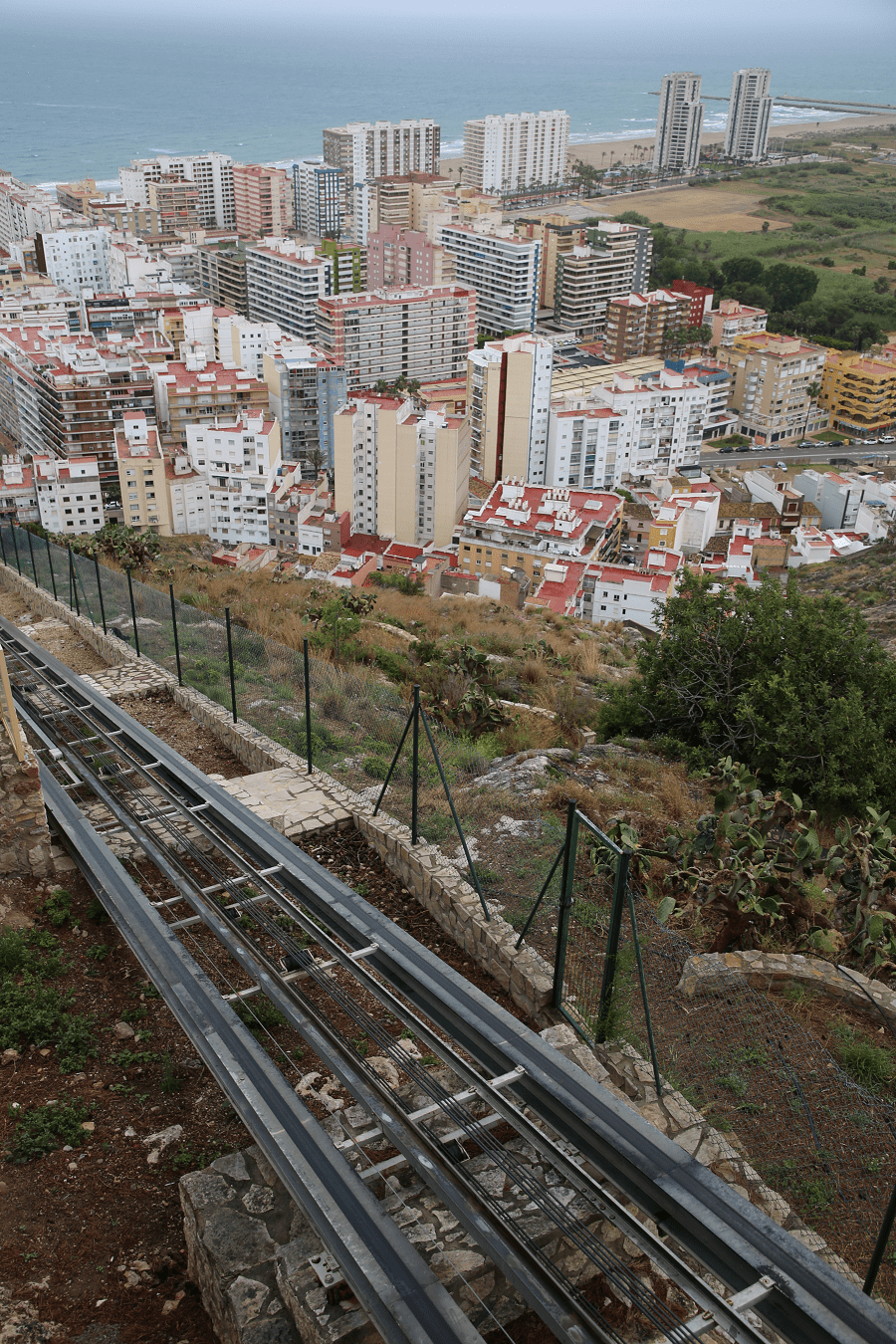 Its main tourist centers are the cities of Valencia, Sagunto, Cullera and Gandía.

The Valencia Coast is structured by the A-7 and AP-7 motorways that connect all the main municipalities and connect them with Castellón de la Plana to the north and Alicante to the south. The N-332 also runs along the parallel coast from Oliva to Valencia and the N-340 from the capital to Sagunto, serving the northern section of the coast. 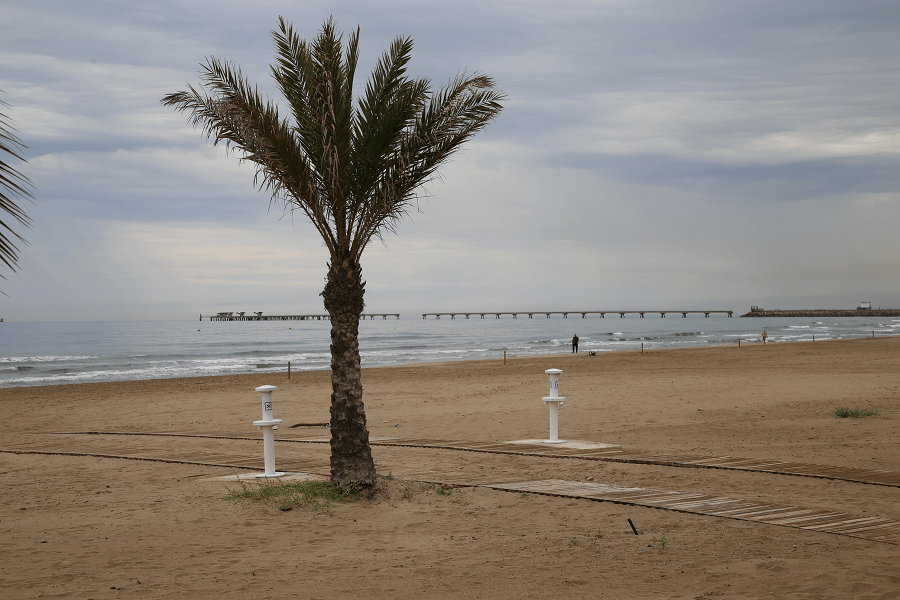 By air, the coast is served by the Valencia Airport. 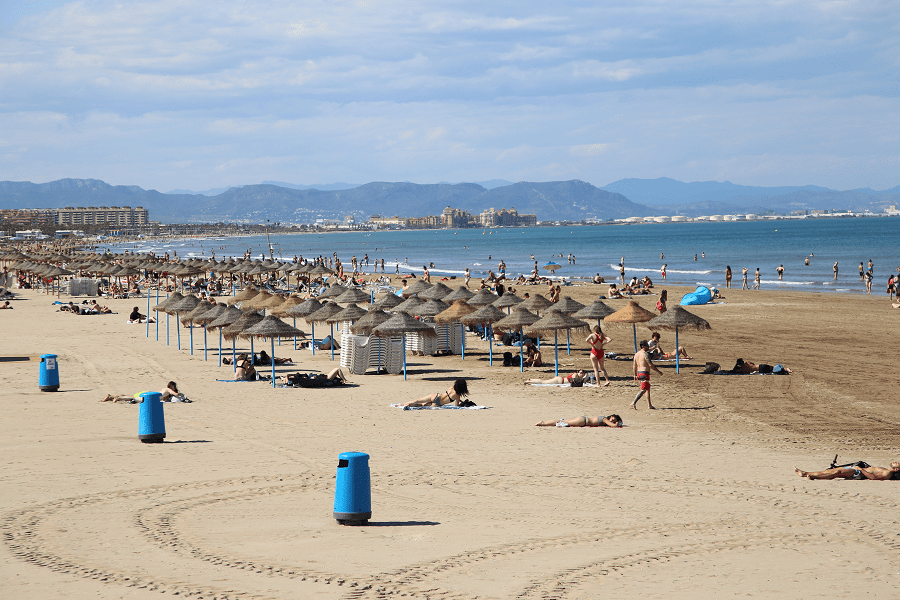 Despite the intense “tourist exploitation” of the Valencia coastline, there are corners with wild beaches, pine forests and dunes. In the southern part of the municipality of Valencia is Dehesa del Saler (Mediterranean forest located between the coast and Albufera lake). The Albufera Natural Park and the Marhal de Pego Oliva Natural Park are major natural resources.

Aleppo pine, mastic, myrtle and palm trees have been replaced by fruit trees in many parts of the coast such as orange, lemon, medlar or carob trees. 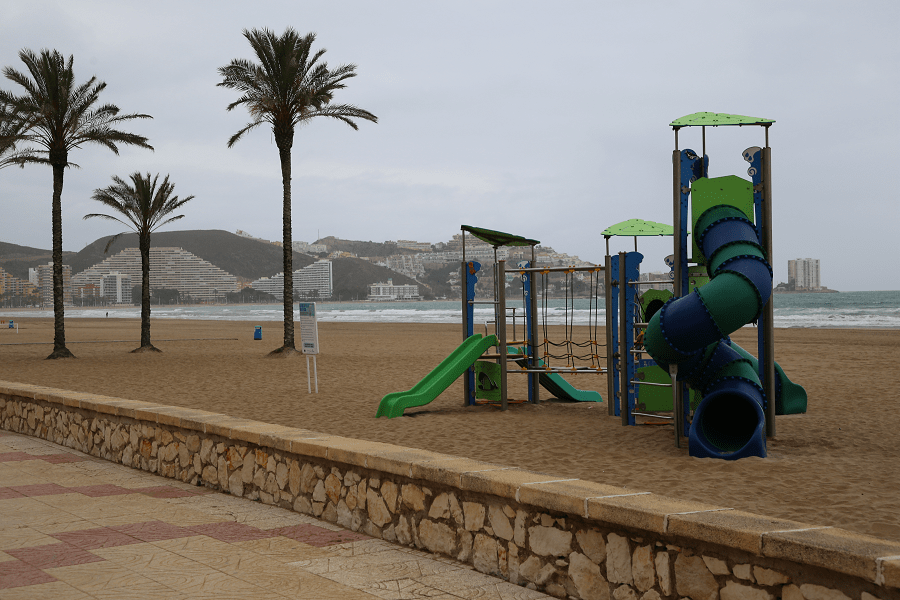 Its extensive beaches of fine sand are of great quality, 16 of which have the Blue Flag certificate.

Main resorts and tourist destinations (from north to South): 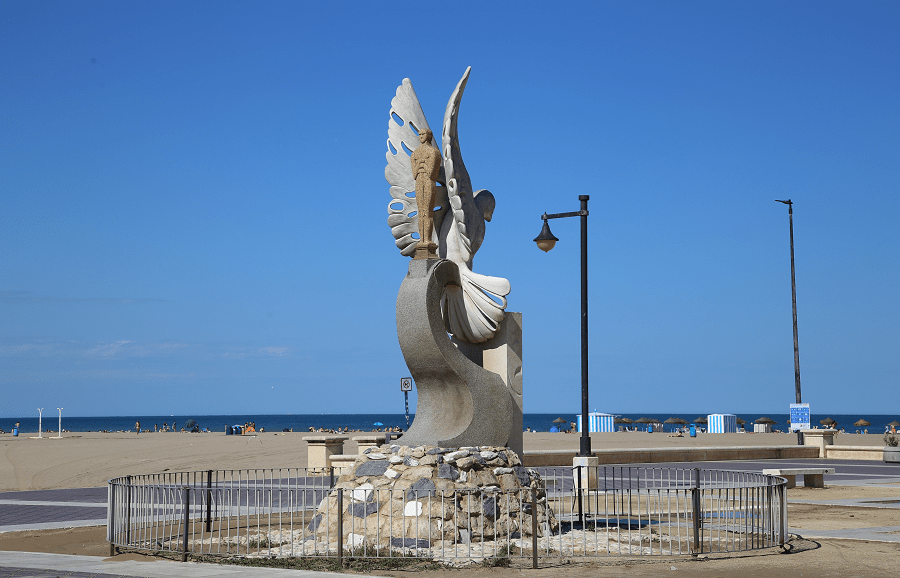