Sueca and its sights • All PYRENEES · France, Spain, Andorra 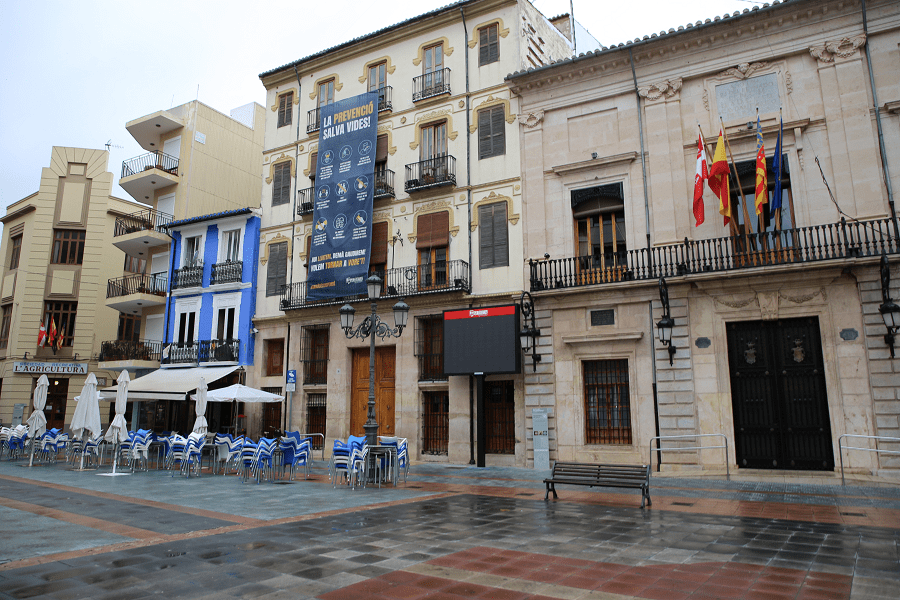 As its municipal area is largely dedicated to the cultivation of rice, the city has hosted the prestigious International Competition of Paella Valenciana de Sueca since 1961.

The pride of the city is a specialized chocolate museum. Tourists are invited to make chocolate themselves.

Royal Church of Our Lady of Sales, 17th century (Iglesia de Nuestra Señora de Sales). It is an emblematic element of this municipality since it is the sanctuary of the patron saint of the city, whose architect was Fray Francisco Cabezas. Its ceramic-clad dome stands out clearly in the landscape. Popularly known as “El Convento”. 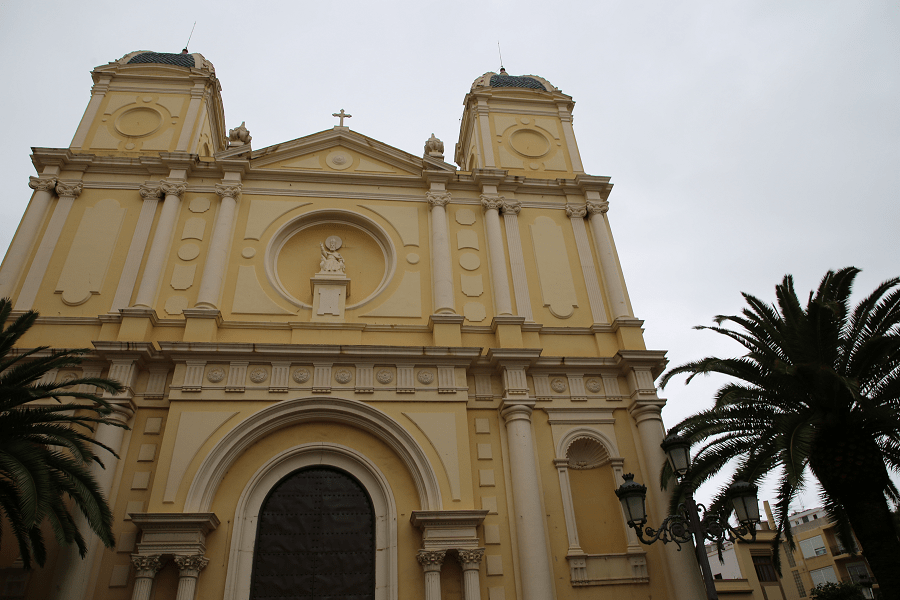 Former Convent of Franciscans of Sueca is distinguished by its rich decoration and painting Subsequently it has had various uses: prison, court, hospital … At present, the Municipal Historical Archive is located on the second floor.

Archpriest Church of San Pedro Apóstol (18th century). It has a central nave with two sides in a cross plan. Its blue glazed dome stands out. Declared together with its surroundings “Asset of Cultural Interest”. 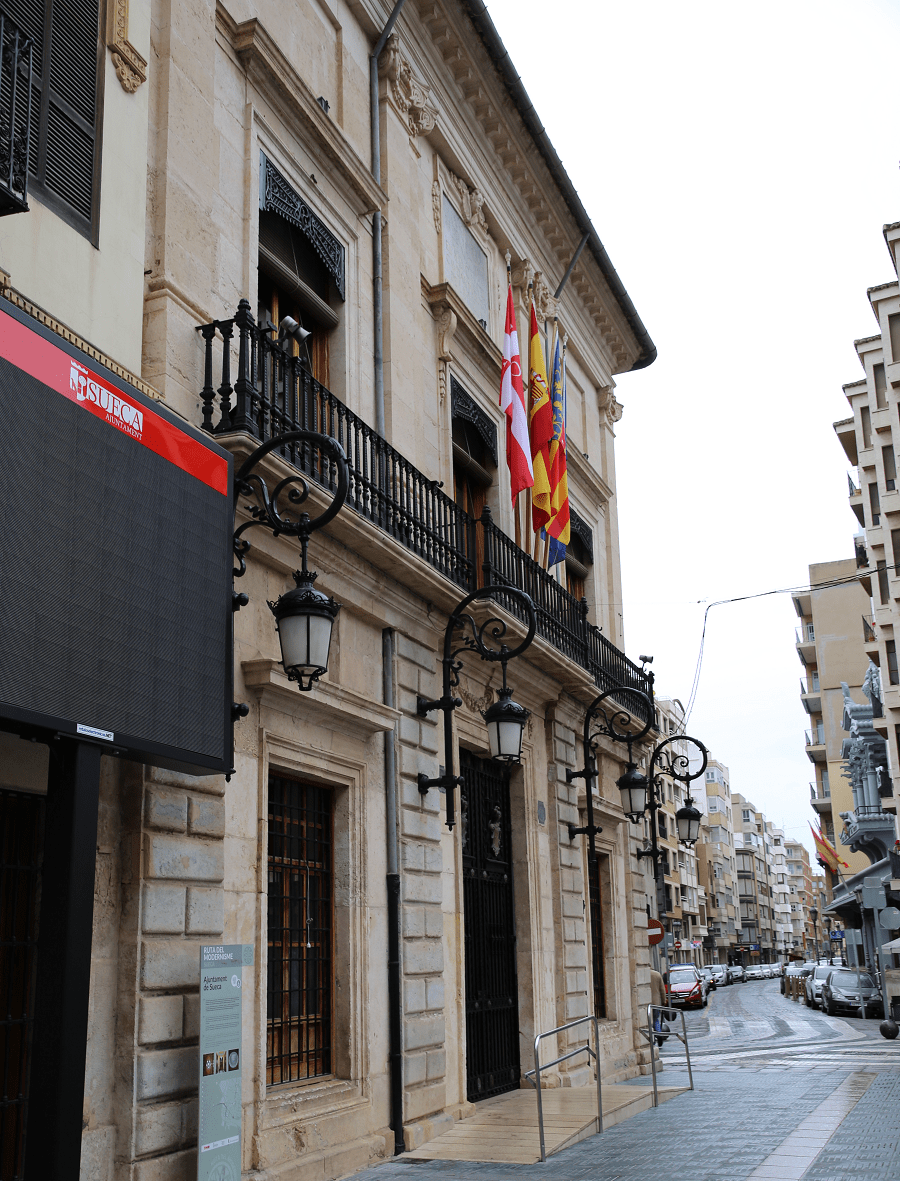 The Ateneo Sueco del Socorro is a cultural institution located in Calle del Sequial number 4. Founded in 1869. Its initial purpose was to create a cultural center where workers could culturally approach the higher classes of society to reduce social barriers. It is the most representative work of Valencian Art Deco and Valencian Modernism in Sueca.

It is among the most unique buildings in Sueca, both in its exterior and interior spaces. 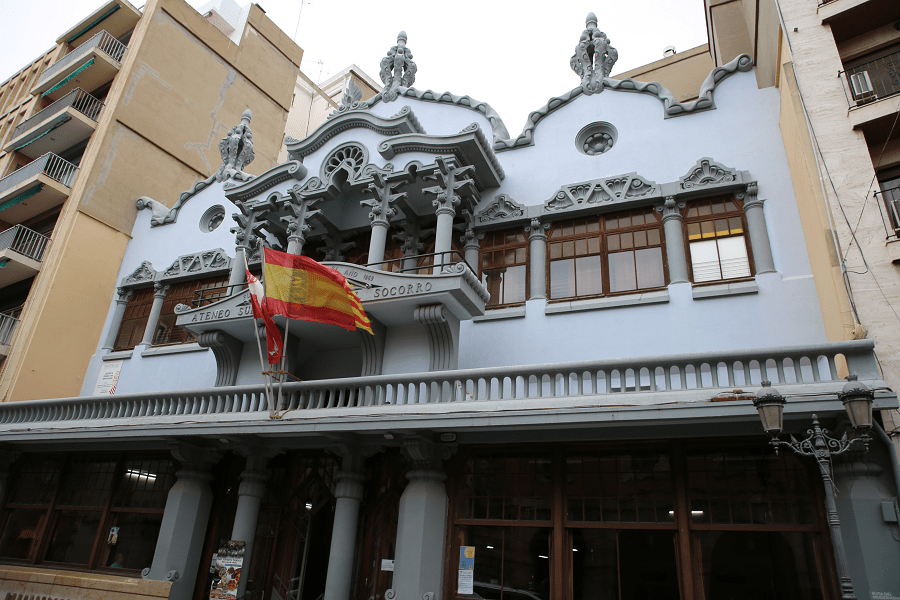 Nursing Home for the Elderly. Monument in which we can admire the Valencian Modernist and Neo-Mudejar style. It was built in 1919 and its architect was Buenaventura Ferrando. It is a charity building enabled by the nuns in Sueca: the commendable and hard work of these nuns is reflected in the book Lección de soledad, by J. V. Yago (Ayuntamiento de Sueca, 2000).

Cultural society for the purpose of recreation, leisure and entertainment (board games, gatherings, library, etc.). Its headquarters is located in the Plaza del Ayuntamiento and is in the Valencian Art Deco style. It is the work of the local architect Julián Ferrando Ortells. The current building rises on the property that occupied the house and the dependencies of the Dukes of Sueca. 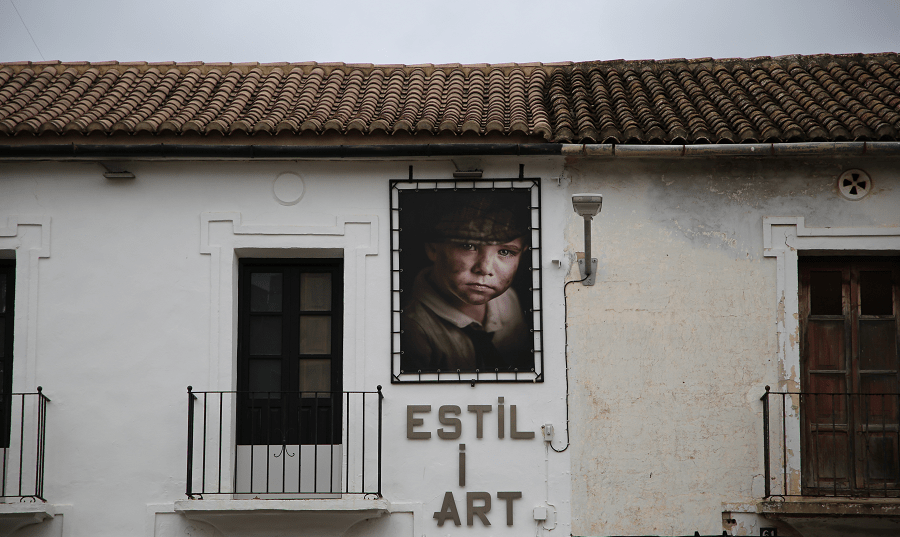 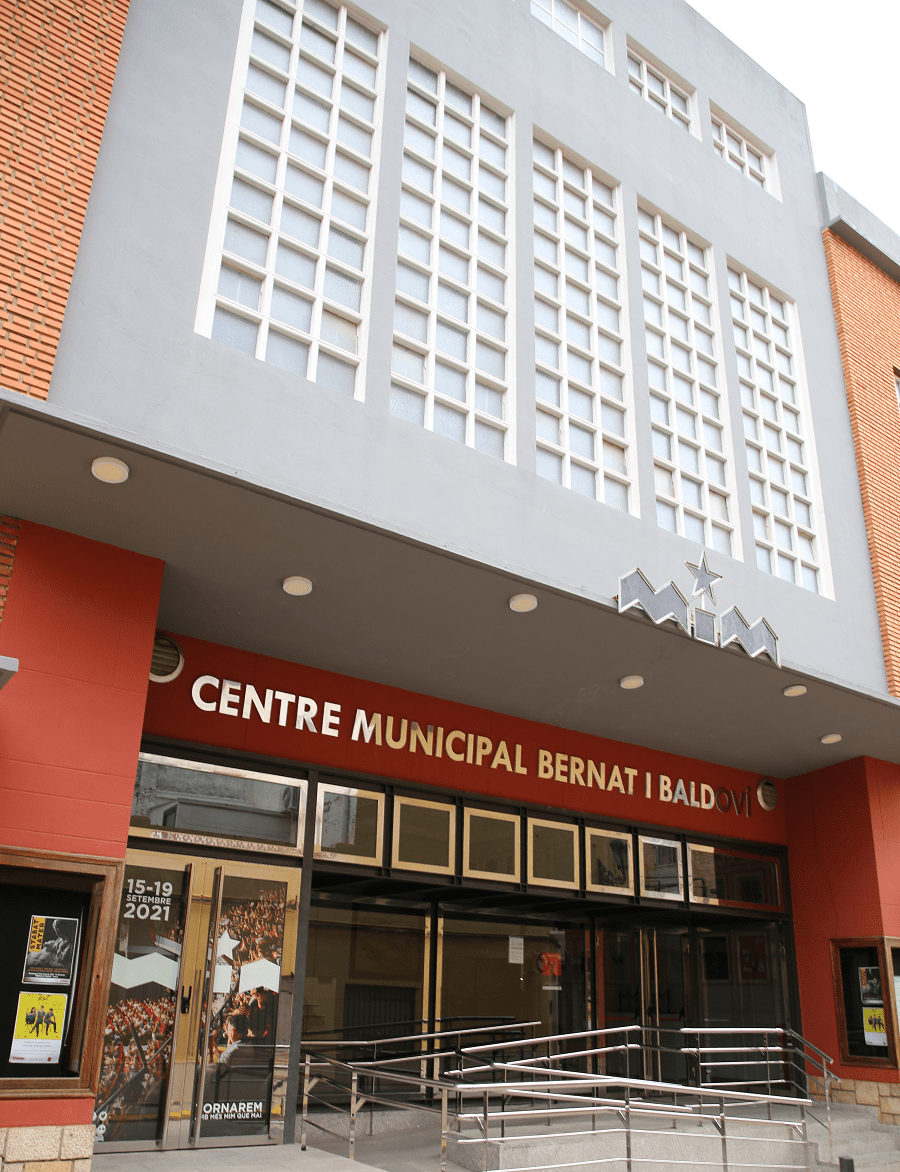 This town is connected to the Valencia-Gandía Cercanías C-1 line which connects Valencia-Norte, Alfafar-Benetúser, Masanasa, Catarroja, Silla, Sollana and its district of El Romaní, Sueca, Cullera, Tavernes de Valldigna, Jaraco and Gandía every 15 minutes in peak hours and 30 in off-peak hours.

It is also served by a Sueca-Perelló bus.

By road, it can be accessed from Valencia by the old N-332, currently the A-38 highway. 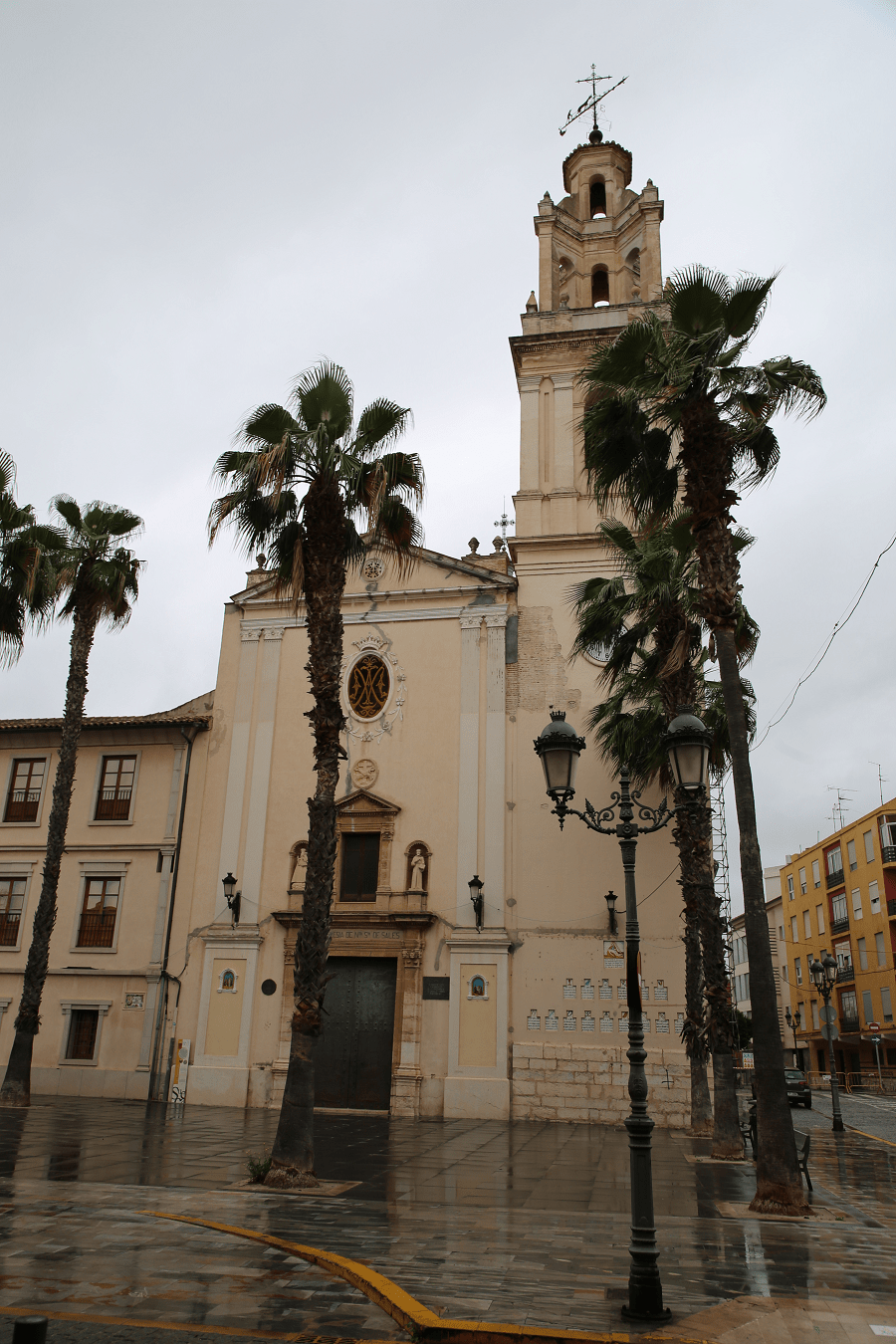 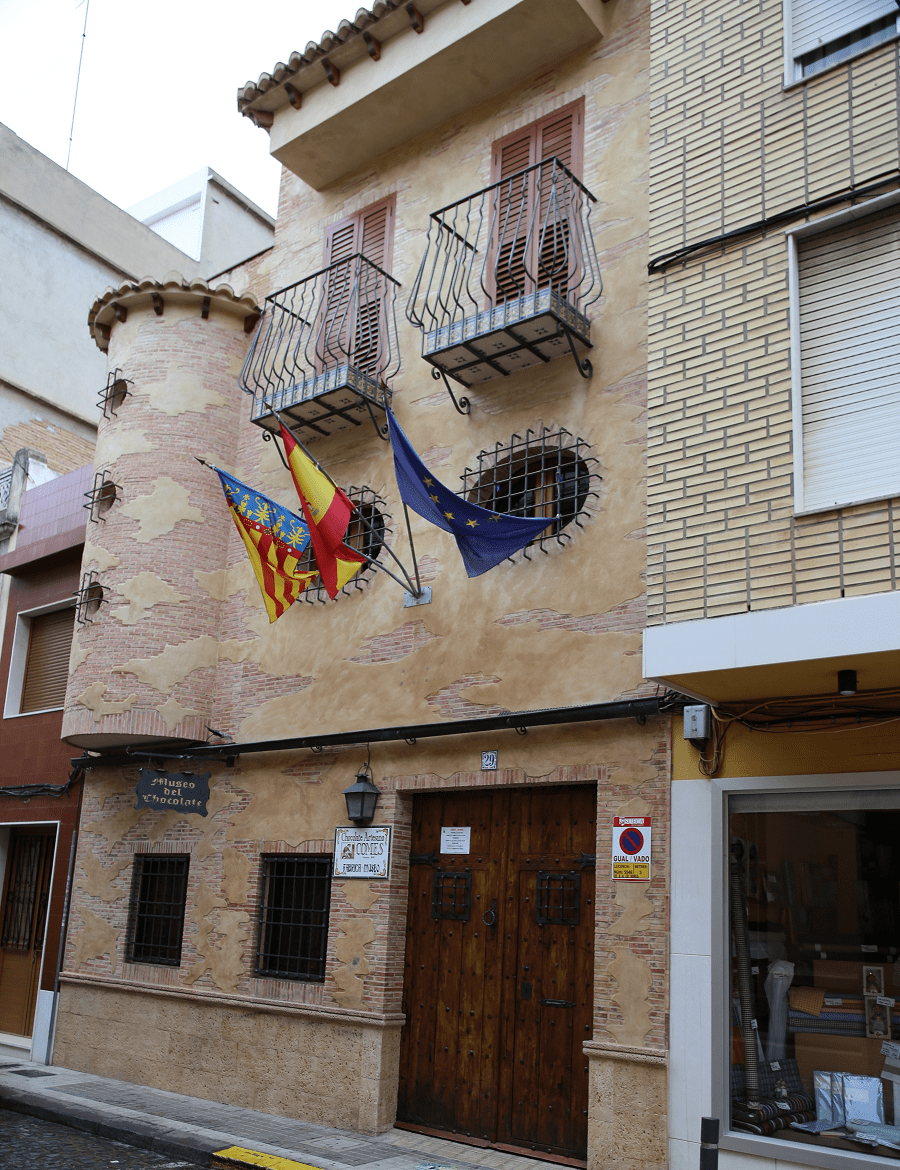 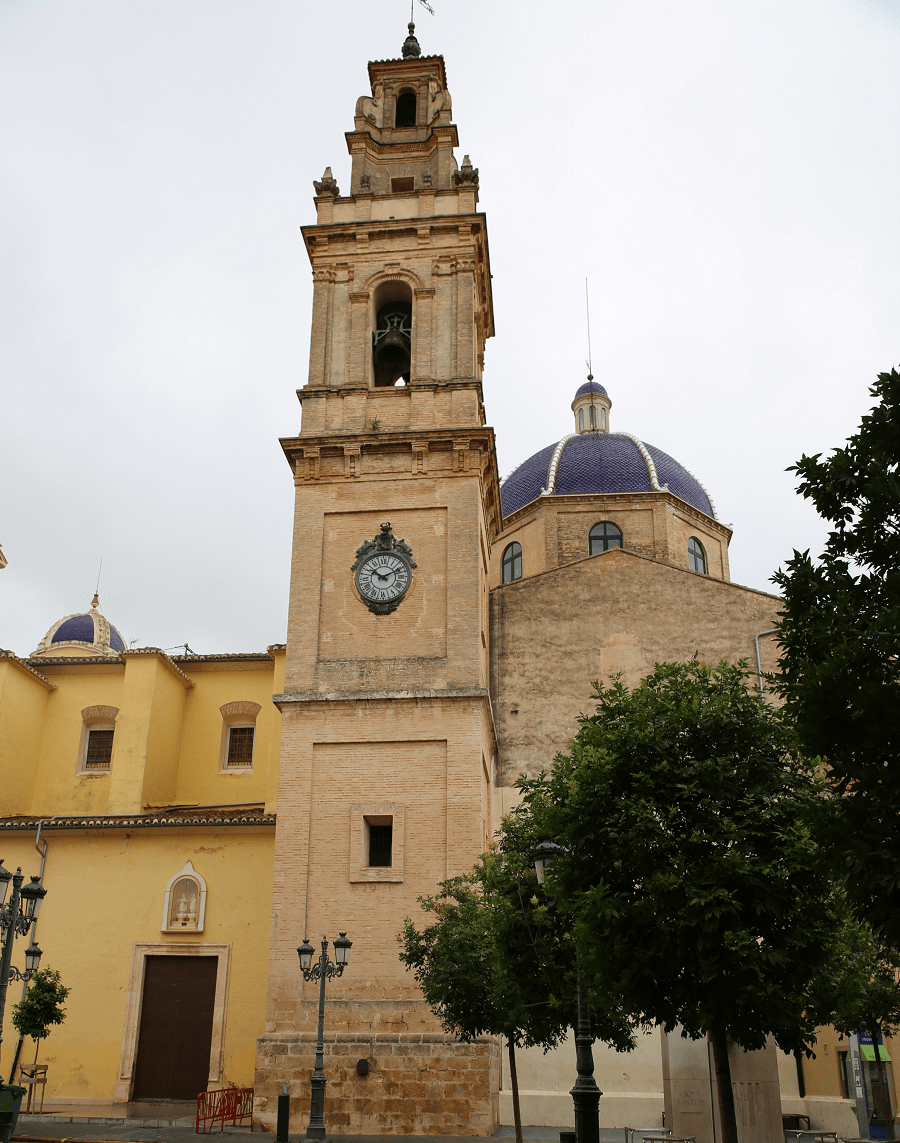