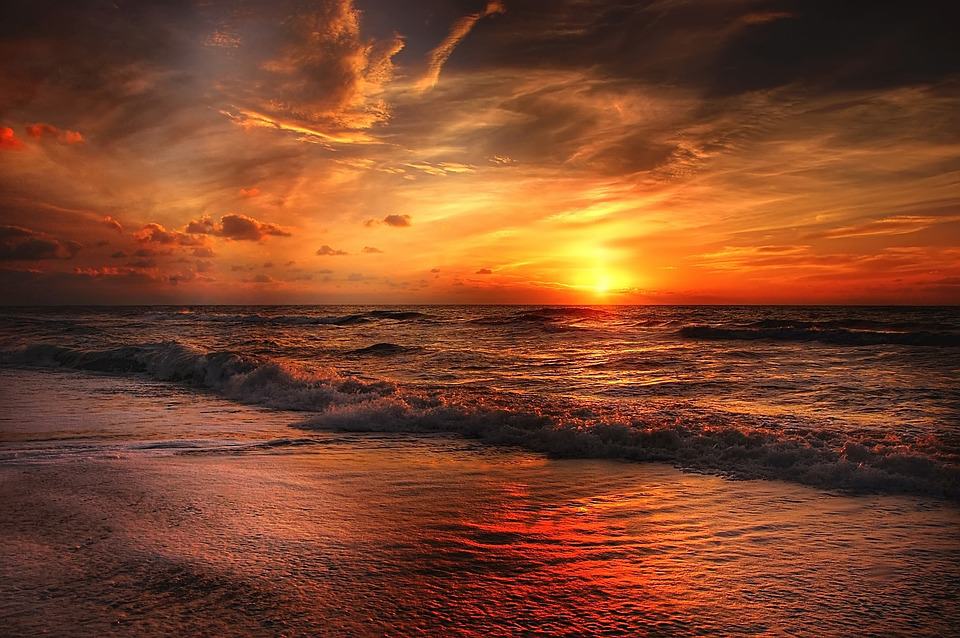 Most of Spain is on the Pyrenees Peninsula, where the Atlantic Ocean washes it on one side and the Mediterranean Sea on the other.

Therefore, Spain has never experienced a lack of resorts. Moreover, most resorts are simply beautiful and famous throughout the world.

Resorts in Spain have enjoyed well-deserved popularity for hundreds of years; even the patricians, senators and Caesars in ancient Rome respected them.

Spain has one of the longest coastlines in the Mediterranean. The Mediterranean coast of Spain is over 1600 kilometers long and is in the autonomous regions of Andalusia, Murcian community, Valencian community and Catalonia (listed from west to east). This is one of the warmest and most favorable regions for the summer holidays in Spain and Europe.

Spain began to consider tourism as an important sector of the economy in the late 19th century. From the beginning of the 20th century, it began to develop tourism infrastructure along the coast. The most active tourism on the Spanish coast of the Mediterranean began to develop in the post-war years. First, the most famous and wealthy began to come here. Now rest on the Mediterranean Sea in Spain has become available to all comers.

The Mediterranean coast of Spain stretches from the city of Tarifa (the southernmost point of Europe) to Cape Cabo de Creus in northeastern Spain (the border between Spain and France). There are many beaches and interesting, ancient cities. Along the coast of Spain, the N-340 Cádiz – Barcelona motorway and the AP-7 toll motorway run from Algeciras to the French border with a length of about 1,600 kilometers. There are international airports near major cities. The large cities on the coast also have large ports where cruise ships can come from all over the world.

On the Spanish coast, washed by the Atlantic Ocean, three different sections can be distinguished with a length of more than 700 km: Cantabrian (Asturias, Cantabria, Basque Country), which extends from the Bidasoa River to Cape Estaca de Bares, Galician (Galicia), which includes part from Cape Estaca de Bares to the border with Portugal, and Andalusian (Andalusia), which includes the provinces of Huelva and Cadiz.

The resorts of the northern mainland of Spain, washed by the Atlantic Ocean, are a less popular summer beach destination than the hyped Spanish Mediterranean resorts.

A section of the Spanish Atlantic coast is inferior to the Mediterranean only in length, but the ocean beaches of Spain are superior to the sea in the beauty of wildlife. There are fewer people here, so the prices for holidays are lower.

Beach resorts in France are very popular among travelers and tourists due to their prestige and unforgettable charm.

In addition to their fame, the sea resorts of France are also famous for wonderful landscapes and a mild subtropical climate.

The gloomy cliffs of Brittany, long ridges of dunes of the Atlantic, amazing beaches and bays of the western Mediterranean coast, and wonderful views of Corsica and southeastern Cote d’Azur (French Riviera) annually attract millions of tourists from all over the world.

The status of the Blue Flag (beach environmental symbol) is assigned to 300 beaches on all coasts of France.