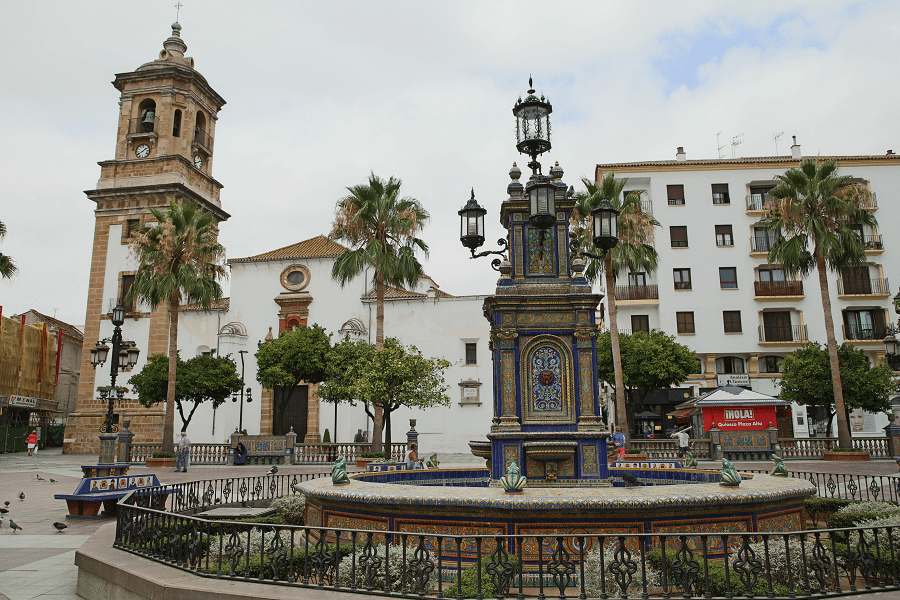 Algeciras – is a city and municipality of Spain belonging to the province of Cádiz in Spain, Andalusia. Located in the southern end of the Iberian Peninsula, near the Strait of Gibraltar, it is the largest city on the Bay of Gibraltar.

Algeciras is principally a transport hub and industrial city. Its main activities are connected with the Port of Algeciras, which serves as the main embarkation point between Spain and Tangier and other ports in Morocco as well as the Canary Islands and the Spanish enclaves of Ceuta and Melilla. It is ranked as the 16th busiest port in the world. The city also has a substantial fishing industry and exports a range of agricultural products from the surrounding area, including cereals, tobacco and farm animals. 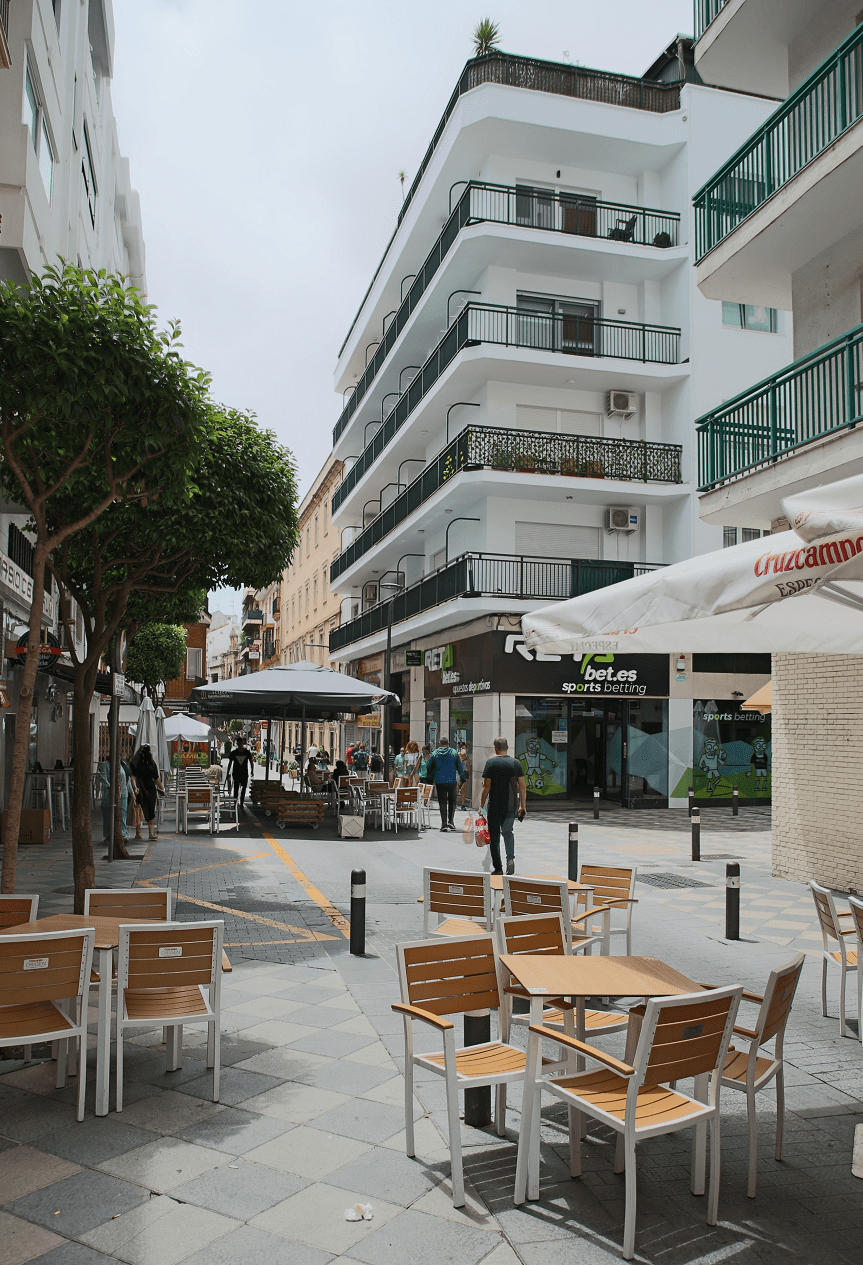 In recent years it has become a significant tourist destination, with popular day trips to Tarifa to see bird migrations; to Gibraltar to see the territory’s sights and culture; and to the Bay of Gibraltar on whale watching excursions. 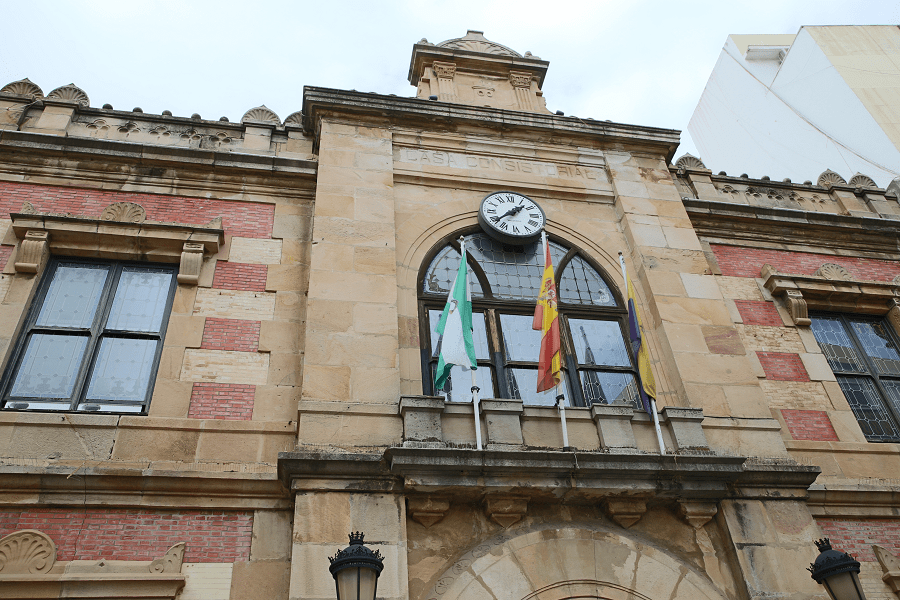 The Plaza Alta de Algeciras takes its current configuration thanks to the intervention of General Castaños, being the military governor of Campo de Gibraltar in 1807. The decoration of the square has undergone very different configurations from the original obelisk located in its center to the current tiles and fountain that are due to the remodeling carried out in the 20th century. 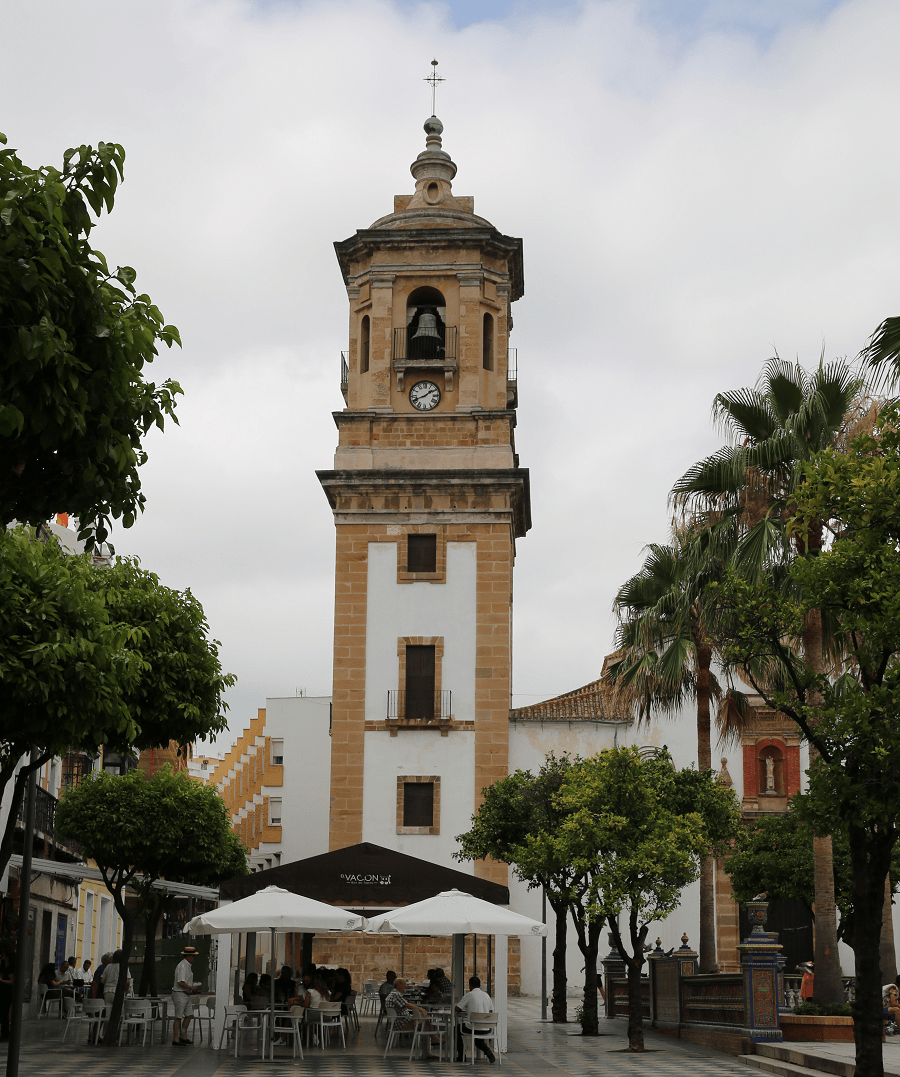 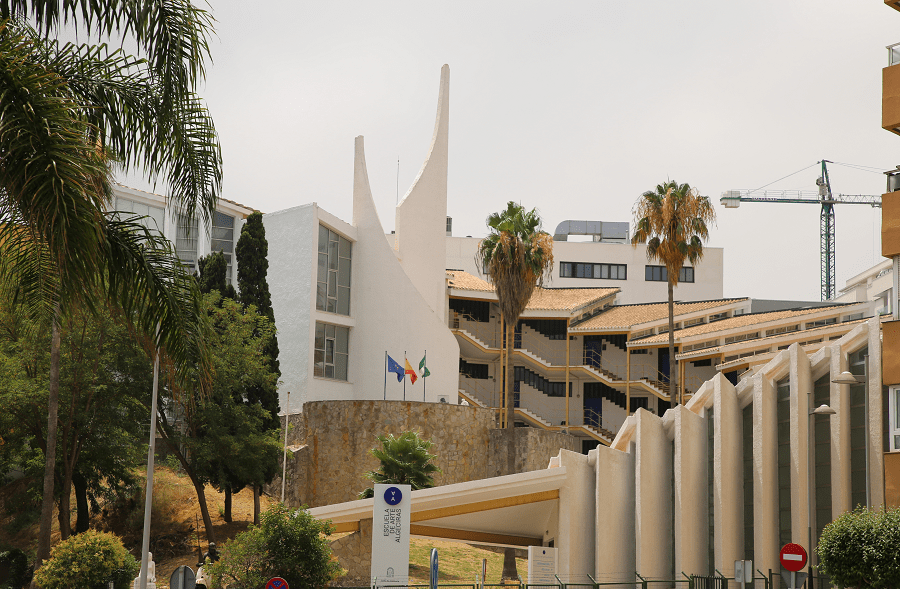 The Juan de Lima Square: in this place you can see several buildings of notable importance in the history of the city such as the Hospital de la Caridad, today the Foundation of Culture. 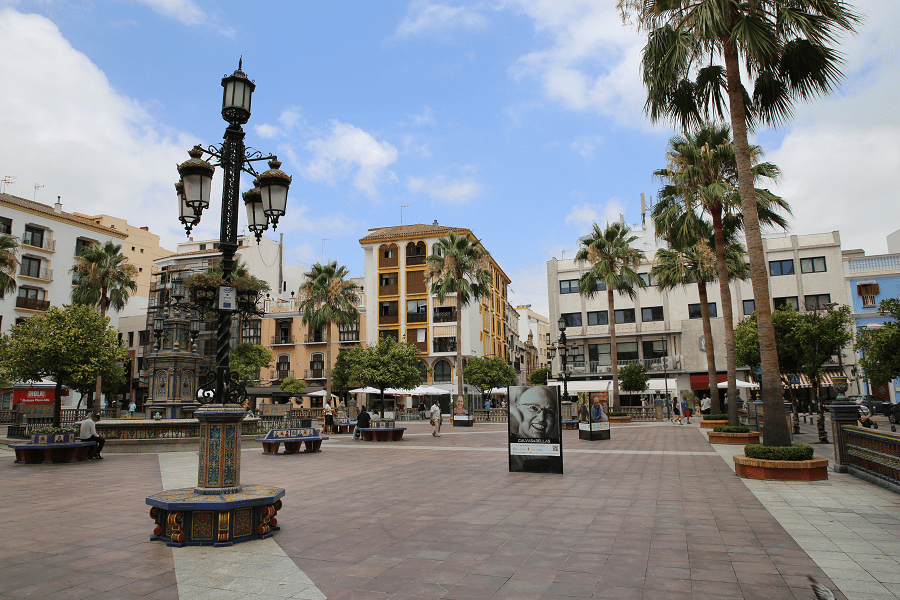 This building was the first civil hospital in the city built in 1748 at the request of the Sisters of Charity, in a popular baroque style, it has few decorative elements that give it great simplicity. The Chapel of Charity, which is attached to it, is also noteworthy. A few meters from the square is the Cristo de la Alameda chapel. 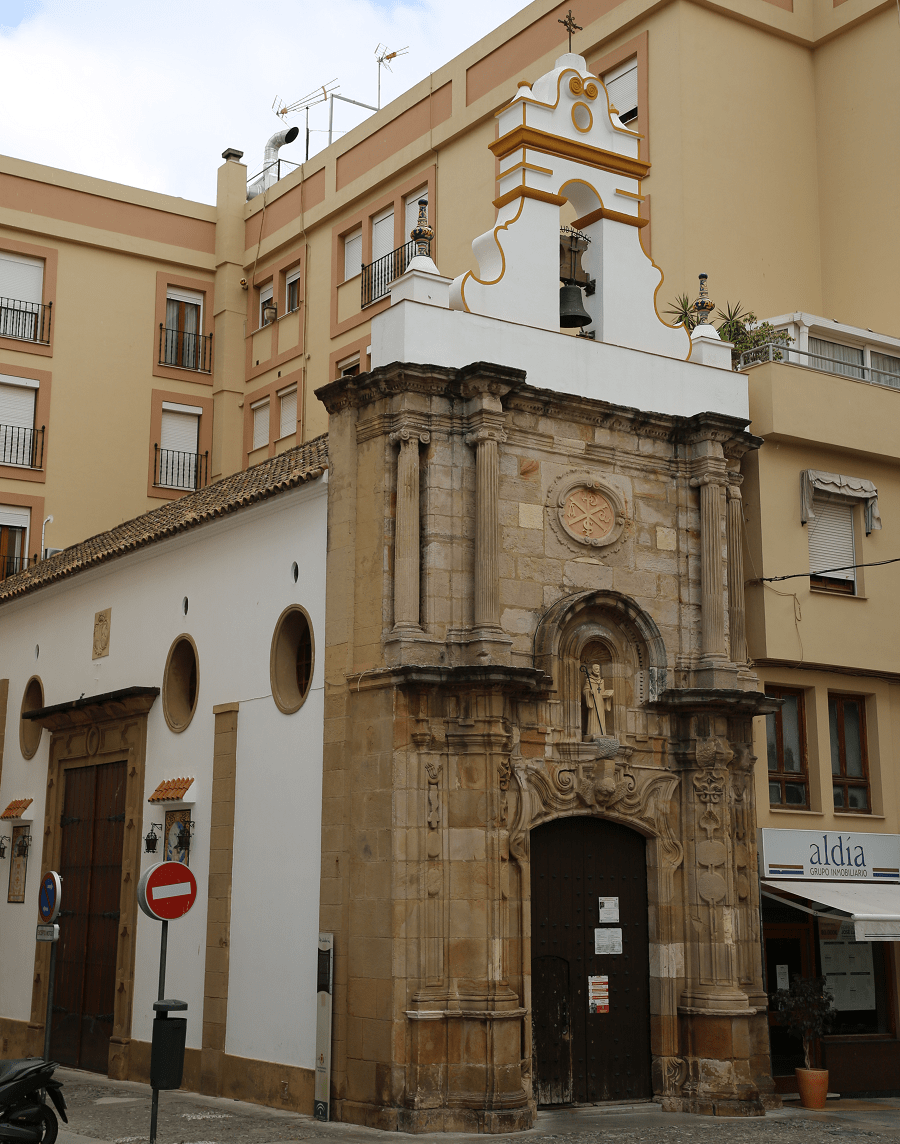 The Old Town of Algeciras, the original nucleus of the Roman city, has several interesting buildings that recall the presence of British citizens in the city at the beginning of the 20th century. The buildings of the Reina Cristina Hotel built in 1901, the Casa de los Guardeses (current Municipal Museum) or the Villa Smith are the work of citizens from Gibraltar who maintained a second residence in the city. 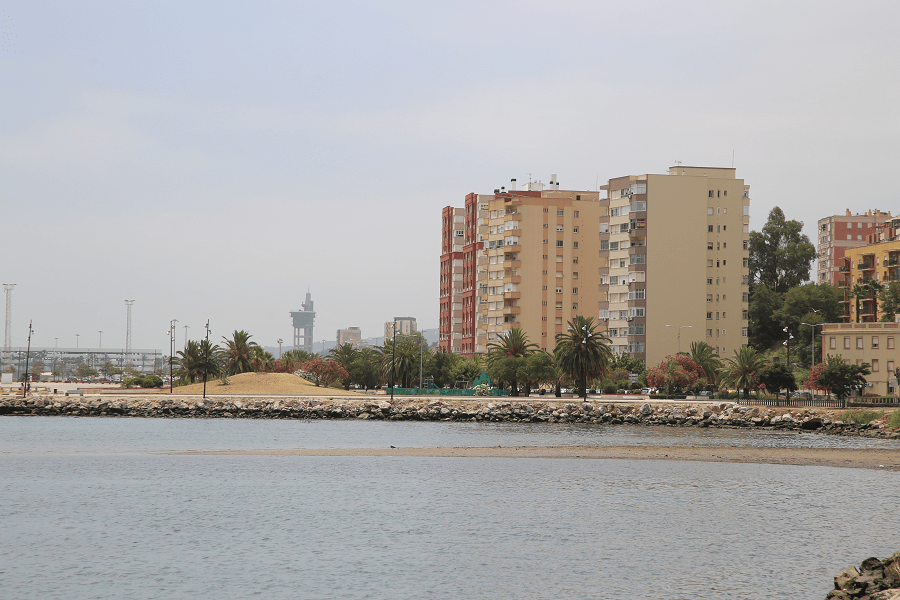 Construction of the Algeciras aqueduct began in 1777 with the aim of bringing water to the city from a source known as Las Minillas. It had two different sections: one in the El Cobre neighborhood and the other in La Bajadilla. First, the La Bajadilla section was built to prevent excess pressure from breaking the mud pipe. 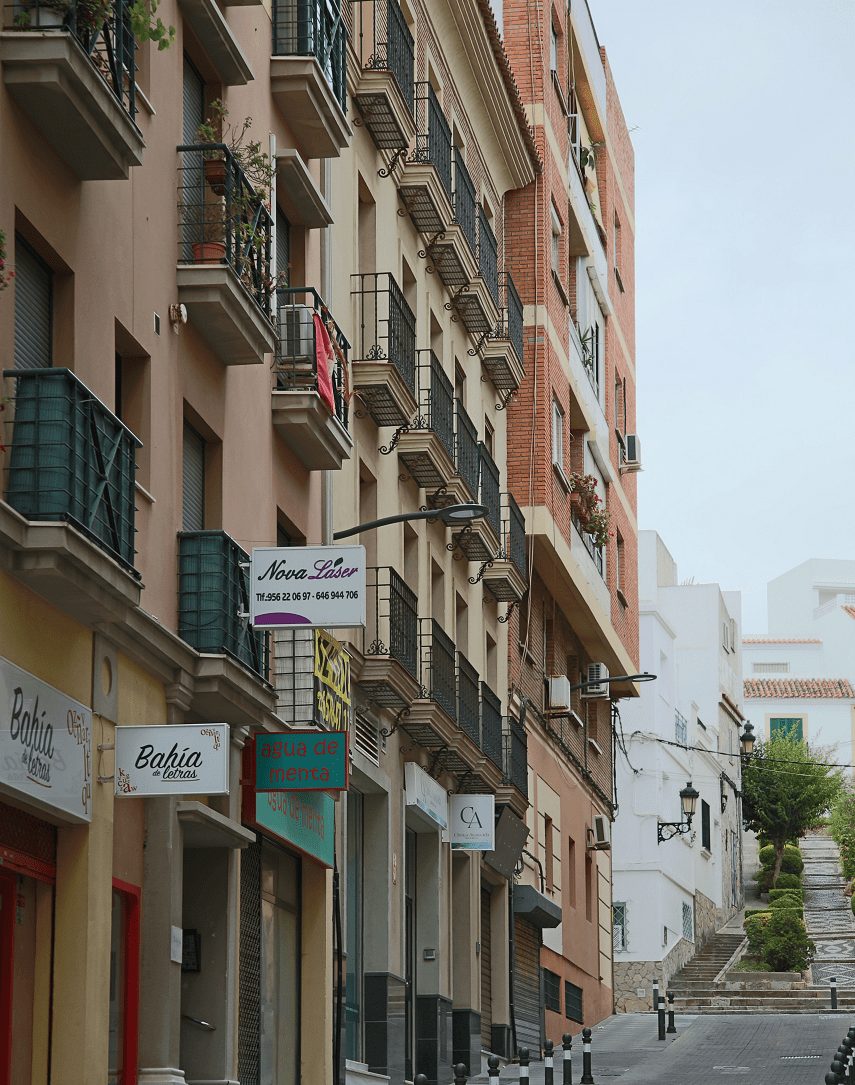 El Estrecho (The Strait) Natural Park was declared a natural park in 2003. Estrecho Natural Park is located on the southern tip of the Iberian peninsula and protects the area of the coast from the Bay of Getares (Algeciras) to Cape Grace (Tarifa). It was declared a nature reserve in the year 2003 and is a protected area of 18,910 hectares. It is the most southerly protected area of the European continent and unites ecological, scenic, historical and cultural themes. It is part of the Transcontinental Biosphere Reserve of the Mediterranean since it was designated in 2006. 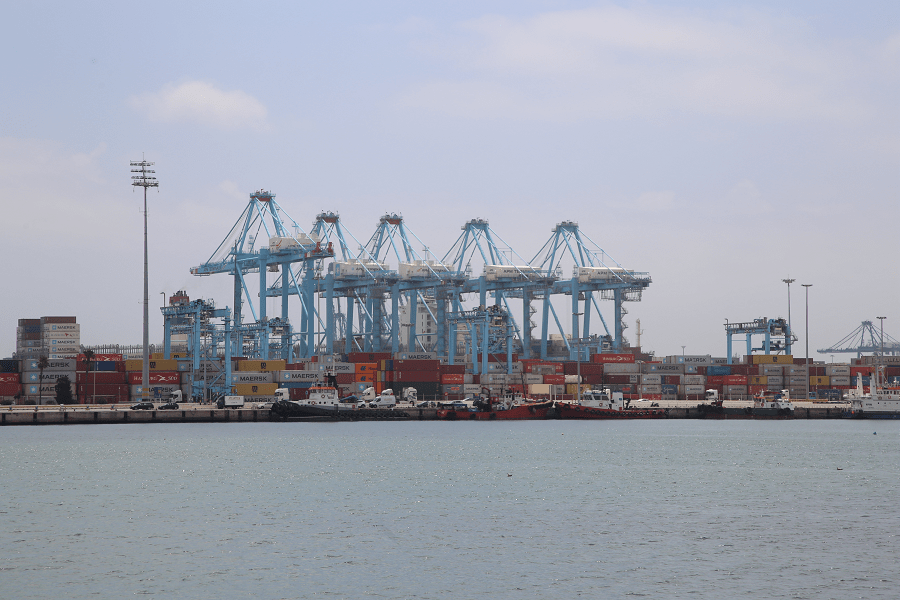 Los Alcornocales Natural Park is shared between the provinces of Cádiz and Málaga. The natural park occupies a territory spanning seventeen municipalities with a total population of about 380,000. “Los Alcornocales” means “the cork oak groves”. 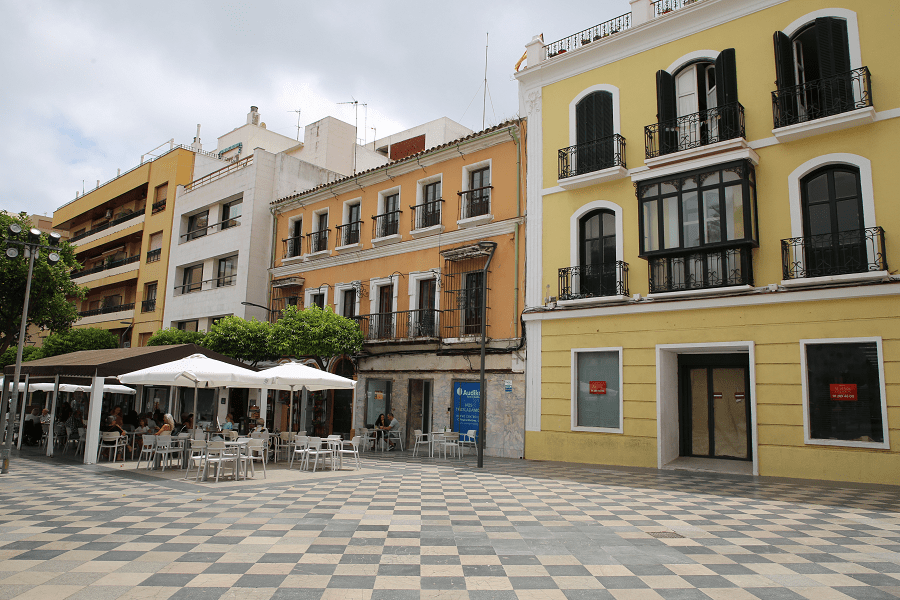 Playa de El Rinconcillo is one of the most visited beaches in Algeciras. The fine, golden sand stretches for around 4 km from the entrance to Algeciras port to the mouth of Río Palmones, alongside the urban area of El Rinconcillo. The beach is completely open to the Bahiá de Algeciras (otherwise known as the Bay of Gibraltar) and gives views across to the majestic Rock of Gibraltar and Morocco (on a clear day), as well as to the commercial port which is slightly less pleasing on the eye. For history buffs, here there are also some Roman ovens from the first century which have been declared a historical artistic monument. 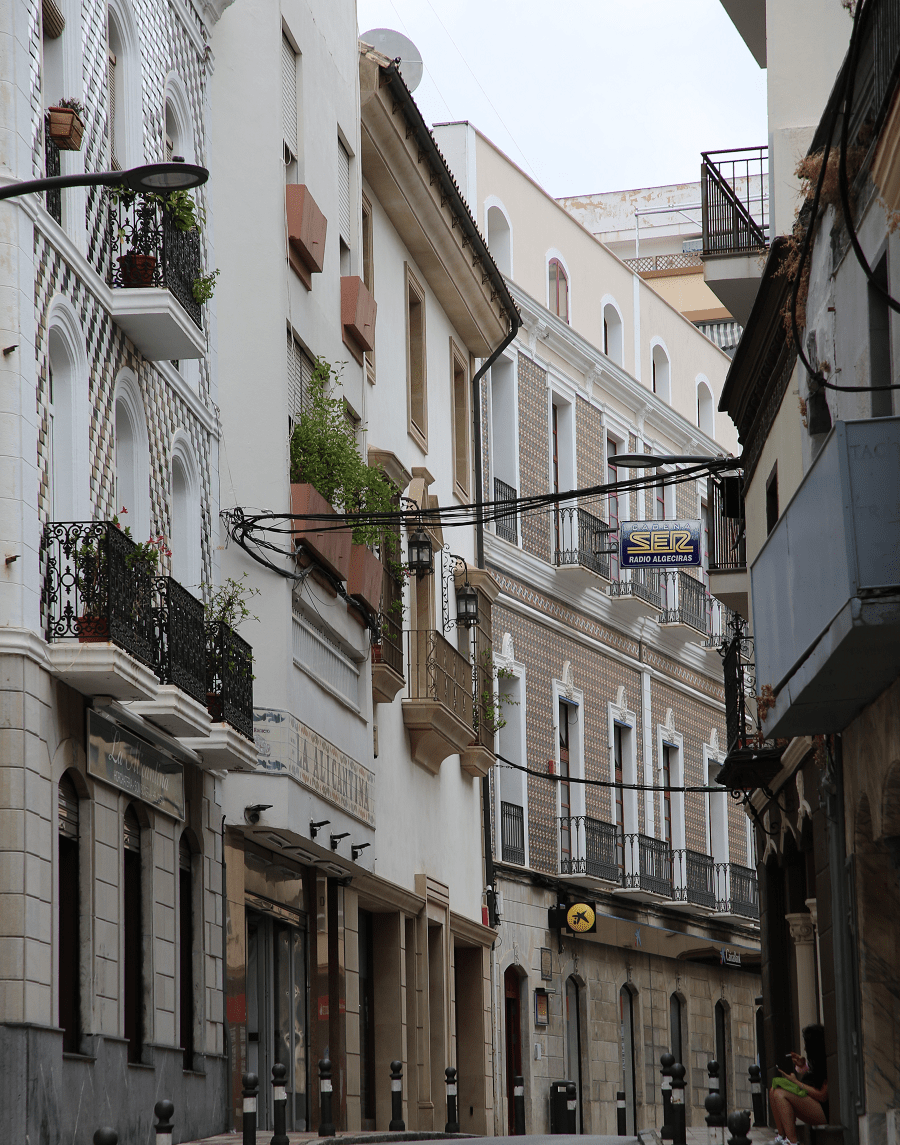 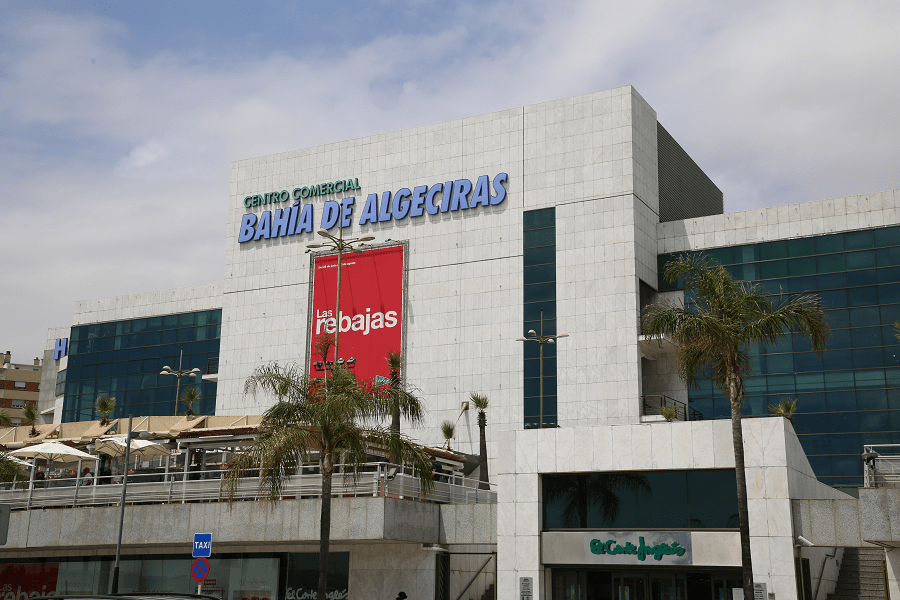 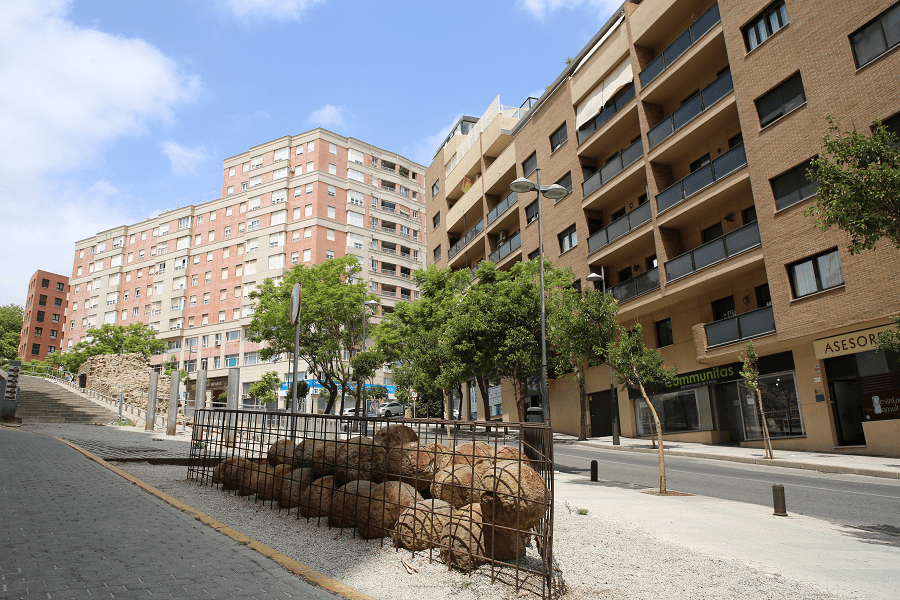