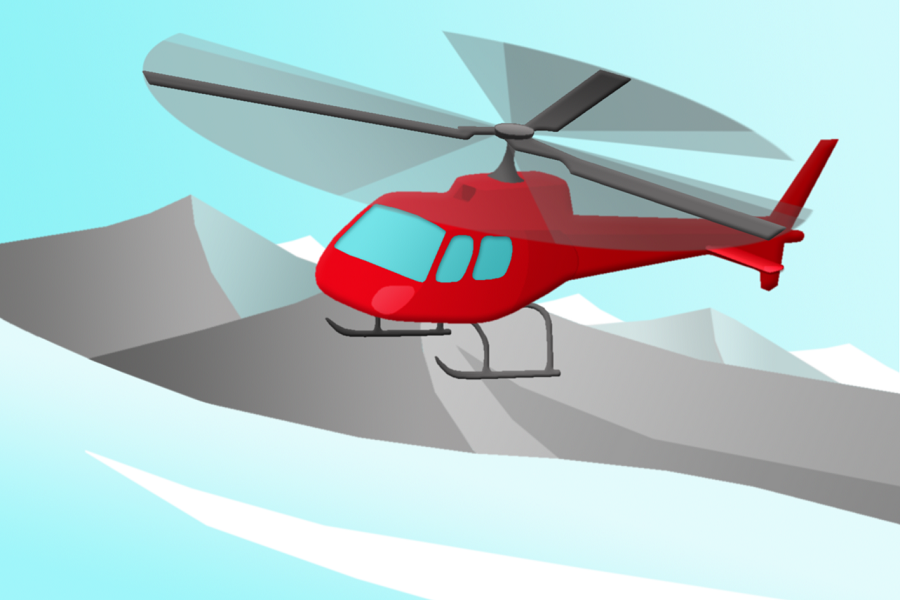 Tourism in the Pyrenees: France and Spain

However, some places have additional attractions to nature or ski resorts. The Boí valley has a group of Romanesque churches classified as world heritage site. In Andorra, the Madriu-Perafita-Claror valley also has this distinction, as well as a very popular Romanesque route. Prada and Northern Catalonia use their cultural particularity as a tourist attraction, and so does the Iparralde. Conflent and Cerdanya main attractions are their tourist Yellow Train (Tren Groc), and the citadels of Montlluís and Vilafranca, which are also a World Heritage Sites. Lourdes, in Gascony, is a world pilgrimage center.

Beside tourism, agriculture lives on and is still an important factor in the lives of the villages of the Pyrenees. While the cattle ranch is the main agricultural activity in most areas of the mountain range, in the Mediterranean Pyrenees, the vines and fruit predominate. Moreover, industry used to be an important element in the Pyrenean valleys. The most typical industries were mining, dams, textile and fish farming, all now in serious decline. Some examples that can be highlighted are: the arms industry in the Navarrese Pyrenees, and the Catalan mines and forges around the Canigó and the headwaters of the Llobregat river.

Most visited cities and towns

Towns and cities that live mainly from tourism due to the situation in or within proximity to the Pyrenees.

The main footpaths of the Pyrenees are the GR 10 and the GR 11, which cross the range west to east on the north and south slopes respectively, climbing to 2000 meters at some points. Two more paths, both of great length but not specifically related to the Pyrenees are the historical Camino de Santiago (GR65), which crosses the mountain range in Donibane Garazi or the valley of Aragon, and more recent path the Route of Catalan Countries, which traverses the whole of Catalan Pyrenees.

Other footpaths:
● The Pedals de Foc, a mountain bike route that goes round the Aigüestortes National Park.
● The GR 7, between Andorra and Gibraltar.
● El Camí dels Bons Homes, between Montsegur and la Serra de Queralt in Berguedà.
● The Route of the Salt of Life (La Ruta de la Sal de la Vida), between Costa Brava and the valley of Núria.
● La Ruta dels Segadors, between Berguedà and La Cerdanya crossing the Cadí mountain range.

On the other hand, national and natural parks that charge admission fees such as Kakuetta Gorges or caves attract millions of visitors every year, and represent a great economic engine in itself.

Most interesting places and museums guide