Pyrenees: transport, logistics and how to get to? • All PYRENEES · France, Spain, Andorra 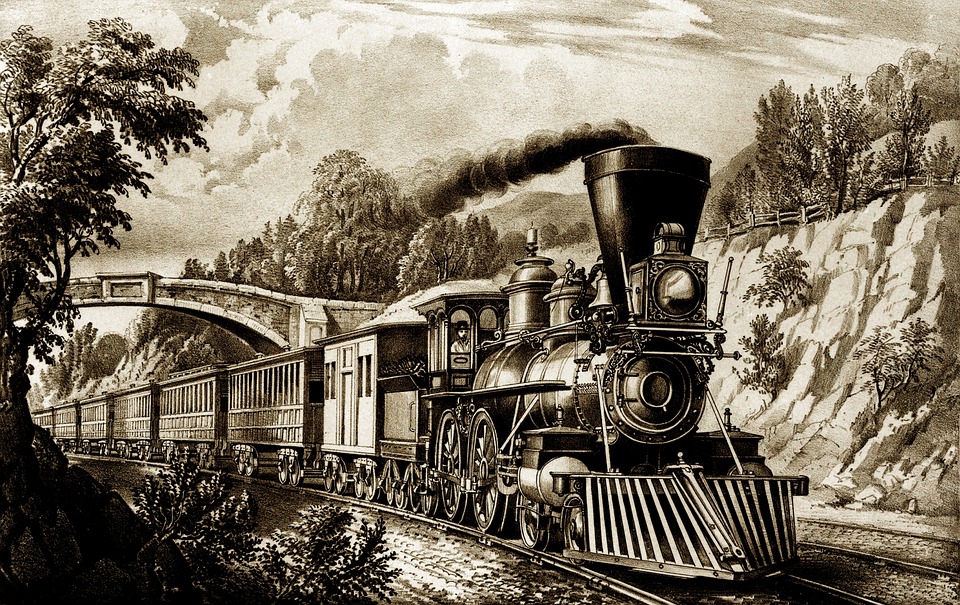 Pyrenees: transport, logistics and how to get to?

The transport of the Pyrenees is based around two facts: it is a rock massif that clearly divides the Iberian Peninsula from the rest of Europe; and you have to overcome it. All commercial, public and private transport going between Iberian Peninsula and the center of Europe must pass through the Pyrenees, or go by boat, but that is often expensive and not convenient.

Two freeways cross the Pyrenees, one through the Mediterranean, the AP-7 / A-9 passing through the mountain port of Pertús, leaving the Albera mountain range to the east; and the second one through the Atlantic coast, the AP-8 / A-63 crosses the Basque Country from Bilbao to Bayonne, passing through the Bay of Txingudi and leaving the last Pyrenean ranges to the south. The only central axis suitable for the passage of heavy goods is the central transport axis of the valley of Aragon, which passes through the tunnel of Somport communicating Huesca and Pau. There are, in addition, three mountain ports that have been passing places since at least the Roman period: the Roncesvalls valley between Pamplona and Donibane Garazi, Viella (before through the saddle or Port de la Bonaigua and now by tunnel) and Montlluís between Cerdanya and Conflent.

However, the neighboring towns of the Pyrenees have woven their own road network that goes around the mountain range on both sides. To the north, the freeway of the Pyrenees runs through the pre-Pyrenean cities of Bayonne, Pau, Tarbes, Toulouse (A-64); and continues through Carcassonne to Narbonne (A-61), where it connects with the Languedoc freeway. A branch of it extends to Foix and in the future, to Andorra la Vella.

The creation of a Catalan Pyrenees axis is planned, which essentially is meant to unite the main routes of the Pyrenees to the South Catalonia in the form of a dual carriageway, linking Figueres, Olot, Ripoll, Puigcerdà, Seu d’Urgell, La Pobla de Segur, Pont de Suert and Viella. There are also projects to connect Lleida and Viella through the N-230 (see A-14) and Prada and Andorra through the N-116.

The train mimics the freeways, crossing the Pyrenees through the Mediterranean coast (by Marenda) and the Atlantic (in Txingudi). The difference in the width of the railway tracks of the Spanish and French states and the border customs demanded various railway parks: Irun-Hendaye, Puigcerdà-la Tor Enveig and Portbou-Cervera. These three connections were conceived both for passengers and for goods, Irun-Hendaye and Portbou-Cervera de la Marenda ended up taking most of the passenger traffic and the whole transport of goods by rail. The Puigcerdà-La Tor de Querol connection is currently limited to TER regional trains, and an express overnight train between La Tor de Querol and Paris. This way, La Tor de Querol is currently the final station of both Spanish and French trains, it was established as the only point of border connection on this line, in a way that no French train arrives at the station of Puigcerdà. La Tor de Querol is also the final station of the narrow Yellow Train (catalan: Tren Groc) that connects this station with Vilafranca de Conflent. From Vilafranca de Conflent, a broad European line connects this north-Catalan town with Perpignan.

Moreover at the beginning of the 20th century a central railway axis was designed and built. It connected Zaragoza (Aragon) with Pau (Bearn, Aquitaine) through Canfranc, and the Somport border tunnel. In Canfranc, an international station was built, where the Spanish (wide-gauge) and French (international or UIC gauge) networks were merged. The line was opened on July 18, 1928 and remained in service until the Somport tunnel was closed to traffic in 1936 due to the Spanish civil war. As of the year 1940 it reopened until the year 1970, when the derailment of a freight train on the French side of the line led to the demolition of the Estanguet bridge which would never be repaired and therefore made this section of the line totally impassable. This bridge, is still today unrepaired, and the stretch between Canfranc and Oloronestà remains out of service. Since 1970, the line is still open to service between Zaragoza and Canfranc station, currently with two Regional trains per day each way, operated by Renfe. On the French side, the line is planned to reopen on the Canfranc-Oloron stretch in a few years.

In the nineteenth and twentieth centuries, the golden age of the railroad, many lines were built in the Pyrenees. Some of the trains that formerly connected the mountain with the plains have now become tourist attractions. Among them, the already mentioned Yellow Train (Tren Groc) of Conflent and Cerdanya, Tren Càtar del País Fenolledès and Train de l’Alt Llobregat also known as Train del Ciment, in La Pobla de Lillet. The latter takes advantage of a small section of the old mining line of Berguedà.

Two high-speed rail connections are currently being built, on an international track gauge, between Irun and Hendaia, and La Jonquera and Pertús, through the Pertús Tunnel.

The most important airports of the Pyrenees are in Toulouse and Barcelona. Other airports in or nearby the Pyrenees include Pamplona Airport, San Sebastián Airport, Girona – Costa Brava Airport, Perpignan Airport, Tarba Airport, La Seu d’Urgell Airport , Pau Airport, Baiona Airport and Lleida-Alguaire Airport. 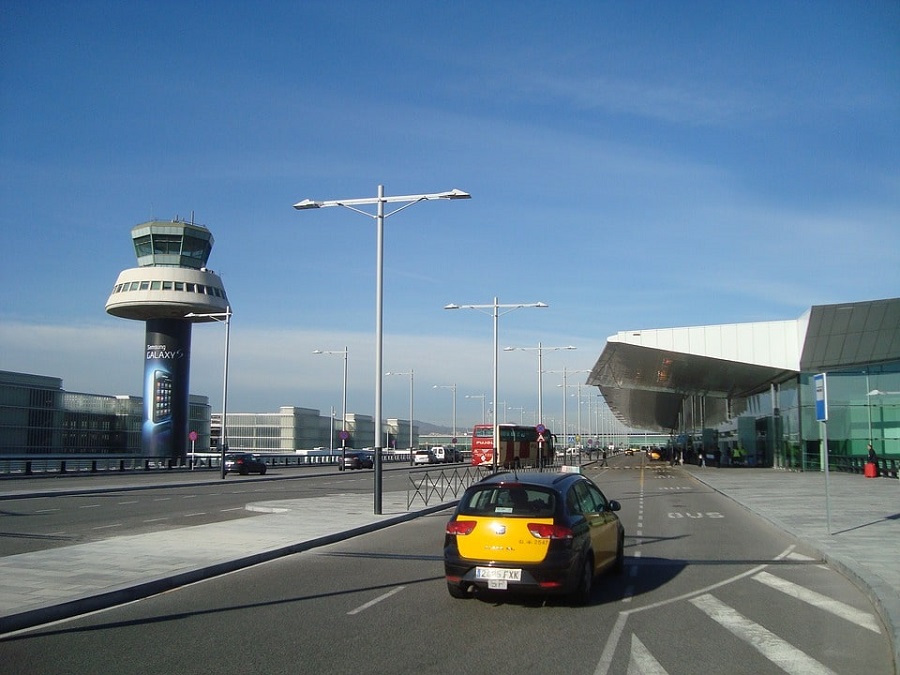 Barcelona airport will test facial recognition for check-ins and boarding