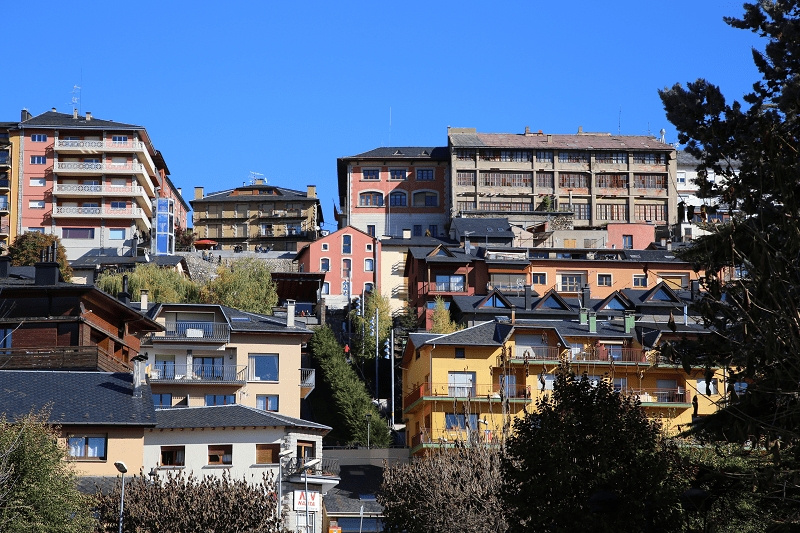 Puigcerda (Cat. Puigcerdà) is a city and municipality in Spain, the capital of the Catalan comarca of Cerdanya, in the province of Girona, Catalonia, northern Spain, near the Segre River and on the border with France (it borders directly the French city of Bourg-Madame).

Puigcerda is a city with a population of 9,100 people. Puigcerdà is located on the banks of the river Segre, at an altitude of 1215 metres. Translated from the Catalan “puig” means “hill”. From the hill you can see the beautiful Cerdanya valley – the largest in the Pyrenees. On its territory there is a nature park Cadí-Moixeró, where you can come across rare species of animals and birds. 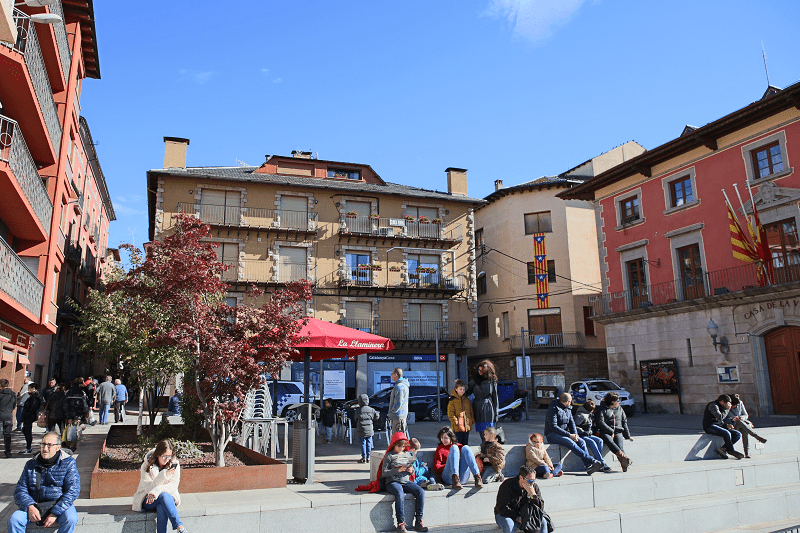 The city has its own media stations: two radio stations (the state-run “Radio Puigcerda“ and private “Radio Pyrenees”), a TV channel, a newspaper, and a free monthly magazine.

The city was founded in 1177 by the king of Spain, Alfonso. The city has been famous for its fairs since 1182, in particular, its horse fairs which are famous throughout Spain. 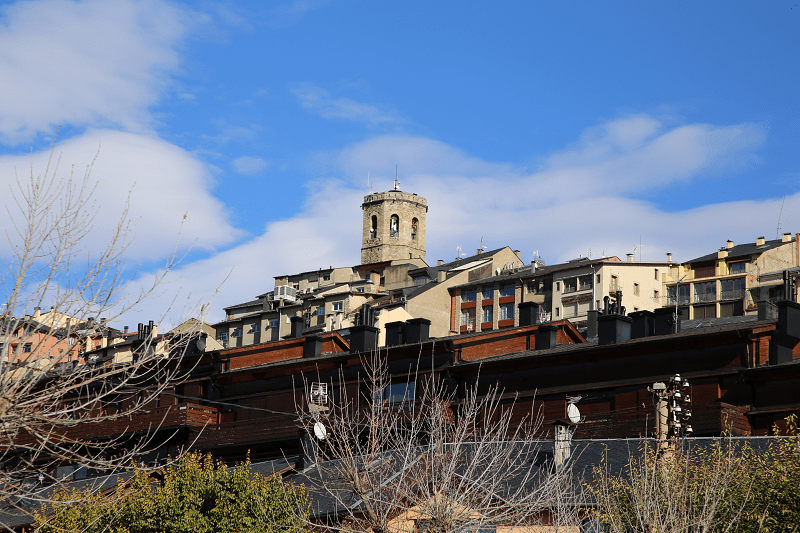 It is worth recalling that since the days of Napoleon in France, the division of territories was into departments in France, and in Spain – in the province. So, from 1813 Puigcerdà was one of the four provincial capitals of Catalonia (along with Barcelona, Girona and Lleida). 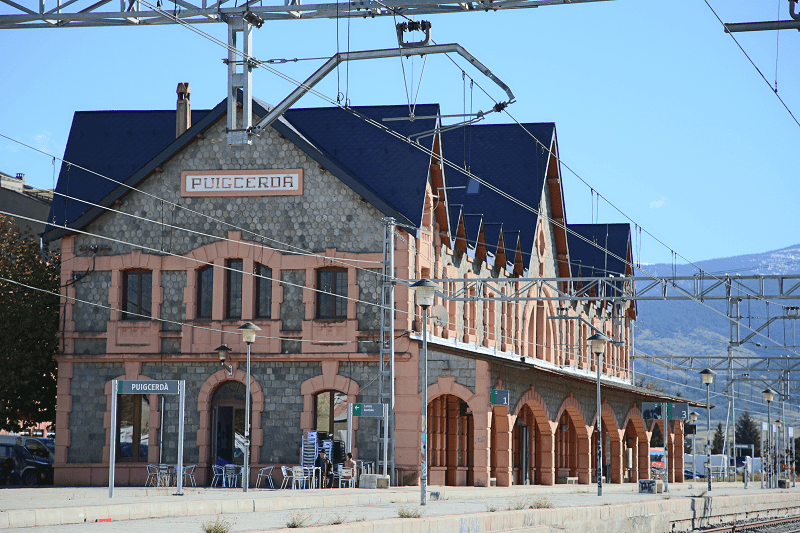 In 1833, Spain was divided into two warring parties. One supported don Carlos and his heirs, the Carlist party. The other stood on the side of Isabella and her mother, Mary Christina, she was called the party of Christinos. Political strife has triggered three wars, called the Carlist wars. 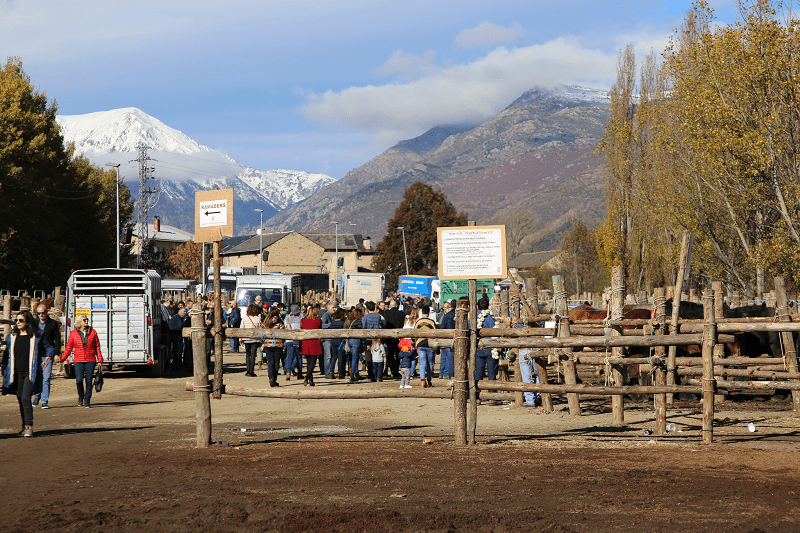 These wars had a significant impact on the development of Puigcerdà. The city ceased to be the capital (Tarragona became the fourth capital), but this did not prevent it from developing dynamically – mainly due to agriculture, and later, from the beginning of the XX century, due to tourism.

Tourism and what to do

Tourism in Puigcerdà forms the main income of the budget, which currently stands at 13.5 million euros.

Lovers of active leisure and tourism in the mountains are main tourists. After the Spanish Civil war (1936-1939) the first ski resorts appeared here. The closest are La Molina and Masella, there are also ski resorts from France-Pyrénées 2000, Les Angles, etc.

A distinctive feature of the ski resorts of the Cerdanya plateau (Baixa Cerdanya – Spain, Alta Cerdanya – France) is the meteorological conditions. There is often good sunny weather and a lot of snow. It is also important that the ski slopes are on the sunny side of the Pyrenees. Here you can engage in all winter sports: Alpine and cross-country skiing (in the mountains), hockey, curling, figure skating (in a sports complex located in the city, which also has a large stadium, climatic pool, football pitch and tennis court).

The sports complex belongs to the city. The price for a subscription and a single visit is the cheapest in Catalonia.

In summer, mountain sports are also available in the region (mountaineering, climbing, hiking of different levels of difficulty, mountain and road biking).

There are also three Golf clubs near the town. 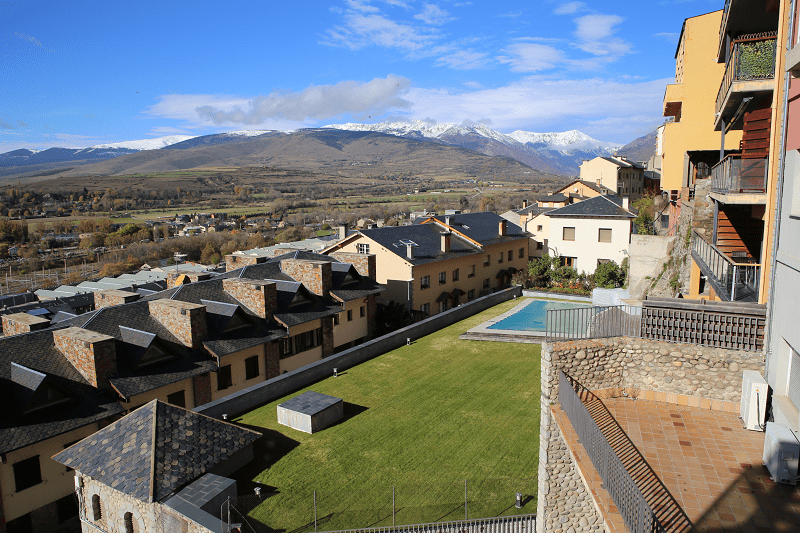 There are more than 200 shops in the city. Here one can buy sport and ski clothes and equipment, food (including exclusive cheese and wine brands).

Puigcerda, located on the Cerdanya plateau, grows and produces products under the brand “km zero”. Gastronomic festivals are regularly held here. There are more than 100 restaurants in the city. The quality and prices of restaurants are very well balanced compared to the other major tourist centers in Catalonia. For lovers of traditional food or for those who like to try typical dishes of the country, in Puigcerda you can find good pastries, sausages, cheese, wines and meat. Special attention should be paid to pork and lamb dishes. 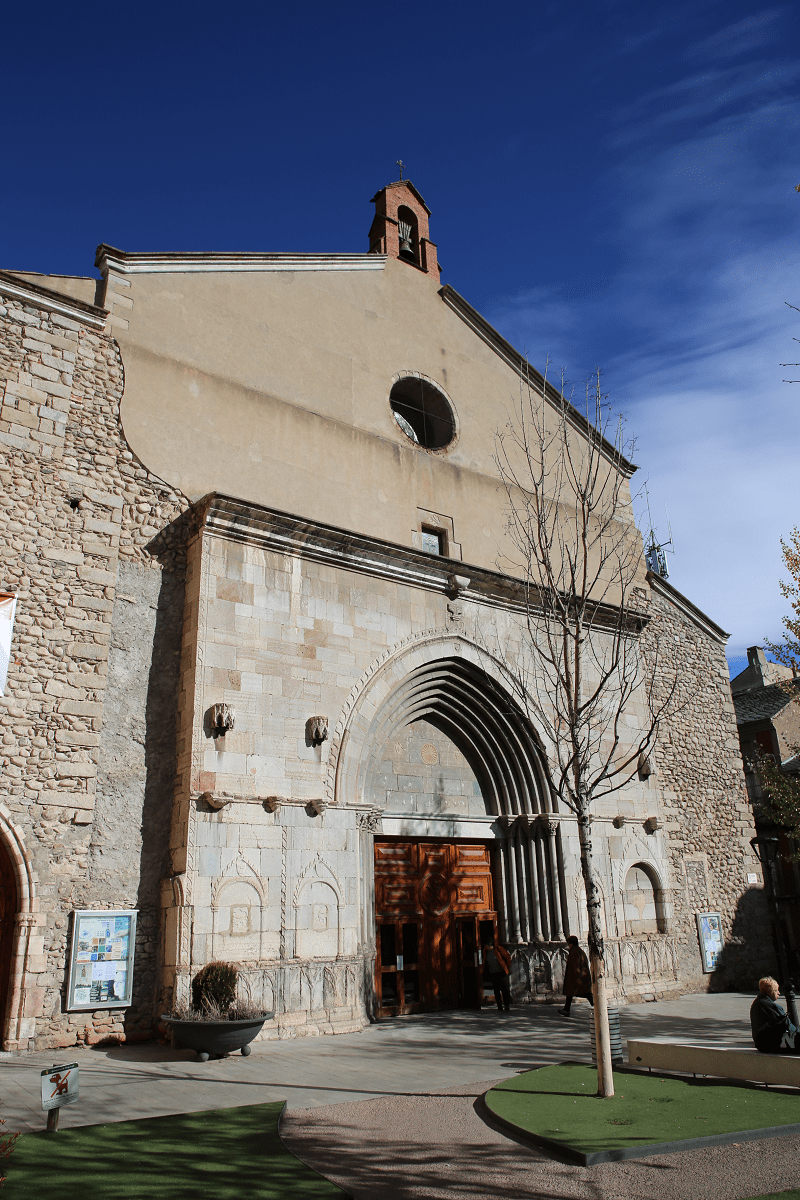 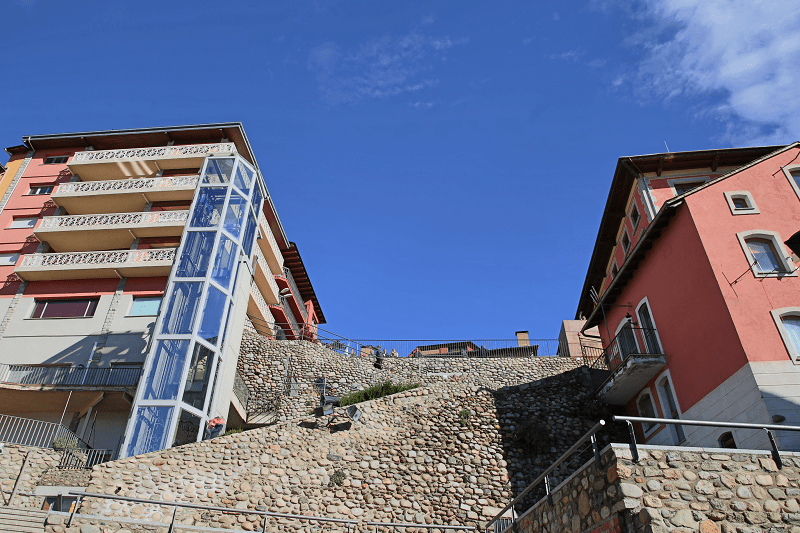 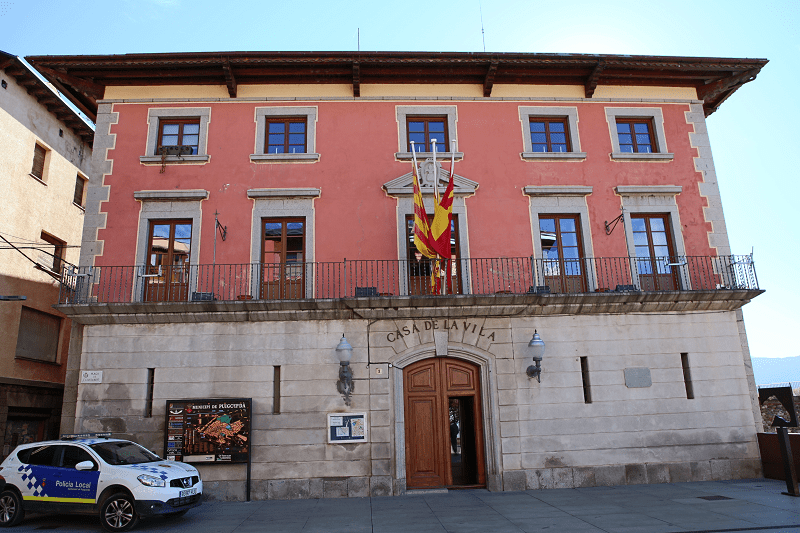 There is a direct railway connection between Barcelona and Puigcerda. The nearest international airport is Barcelona Prat. 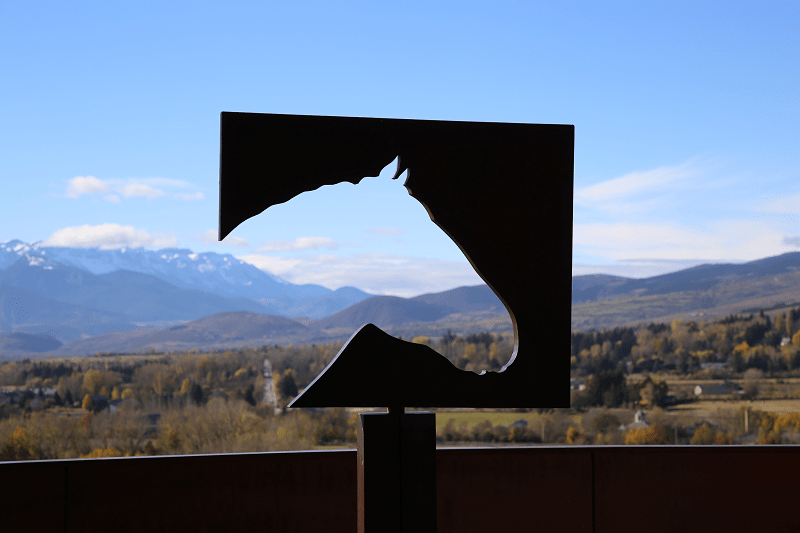