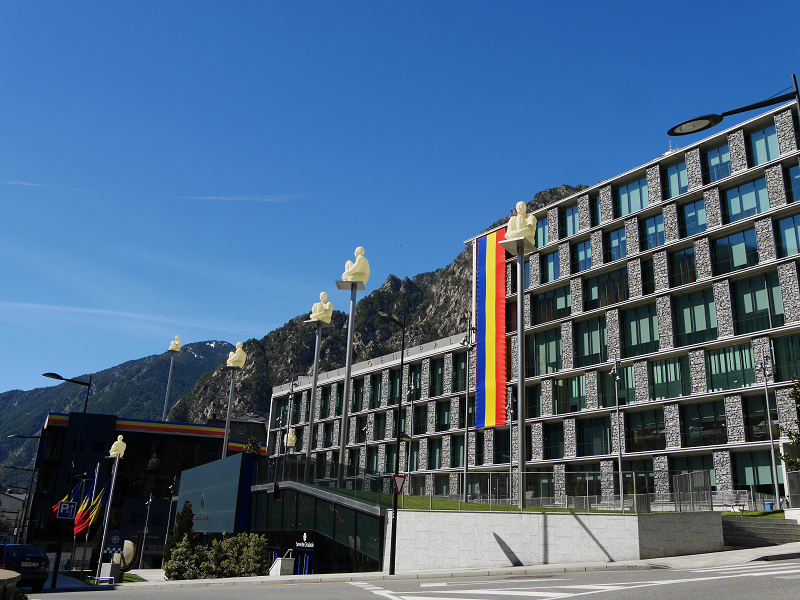 In accordance with Article 2.3 of the Constitution Andorra la Vella is the capital of the Principality of Andorra and forms one of the seven parishes to which the country is divided.  The settlement of Andorra la Vella has been the principal city of Andorra since 1278 when the French and the Episcopal co-princes concluded an agreement on joint suzerainty.

With an area of 12 km² and a population of about 23 000 inhabitants, it is the smallest parish and the most populated at the same time. It is located at the confluence of the Valira del Norte and Valira d’Orient rivers, where Valira forms, and it is at an altitude of 1,022 m. It forms an urban agglomeration of some 40,000 inhabitants together with the population of Escaldes-Engordany. 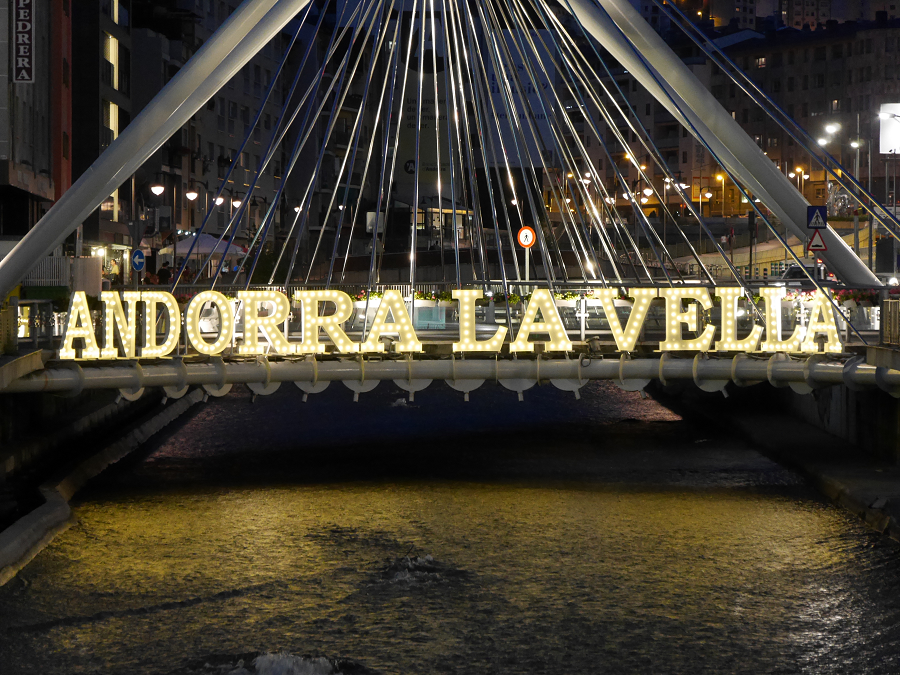 Its main industry is tourism, although there is also the trade and income left by foreign capital that is housed in its banking offices, as Andorra is a country with taxes much lower than its neighbours. Furniture, tobacco and cognac are also produced there.

The most emblematic building in the city is the Casa de la Vall, a 16th century fortress house, which was the seat of the General Council (the Andorran Parliament) since 1702 until 2011 . The parochial church is dedicated to the martyr saint Esteve, and conserves Romanesque apse and bell tower, from the 11th century. To the south of the city is the interesting Romanesque church of Santa Coloma, with a circular bell tower. 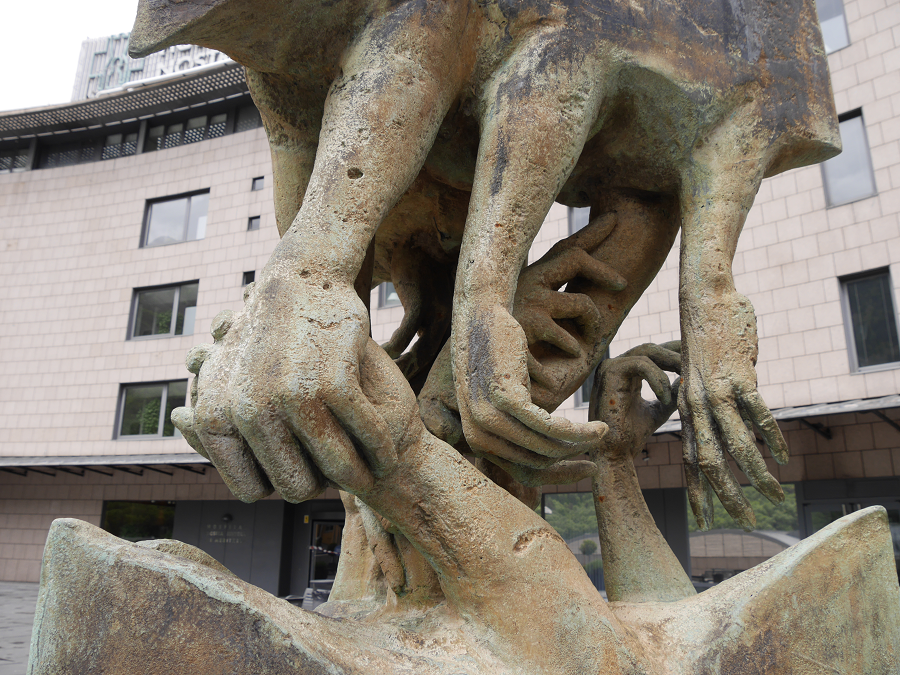 The main theory about the origin of the toponym Andorra is that it could derive from Arabic al-Darra, meaning “forest”. Other theories suggest that it derived from the Navarrese term andurrial, which means “land covered with shrubs”. The nickname La Vella, meaning the town, was added later in order to distinguish the town from the whole of the homonymous territory and perhaps also to underline its capitality.

The parish of Andorra was mentioned for the first time in the consecration record of the Cathedral of La Seu d’Urgell in 839. One of its representatives, Sinfré Raimon, signed under the sale of the Andorran possessions that Ermengol V of Urgell made to Bishop Pere Berenguer in 1133. It was the main city of Andorra since 1278, the date of the Pariatges signature, an agreement according to which the bishops of Urgell and the counts of Foix decided to share its sovereignty. See here more history 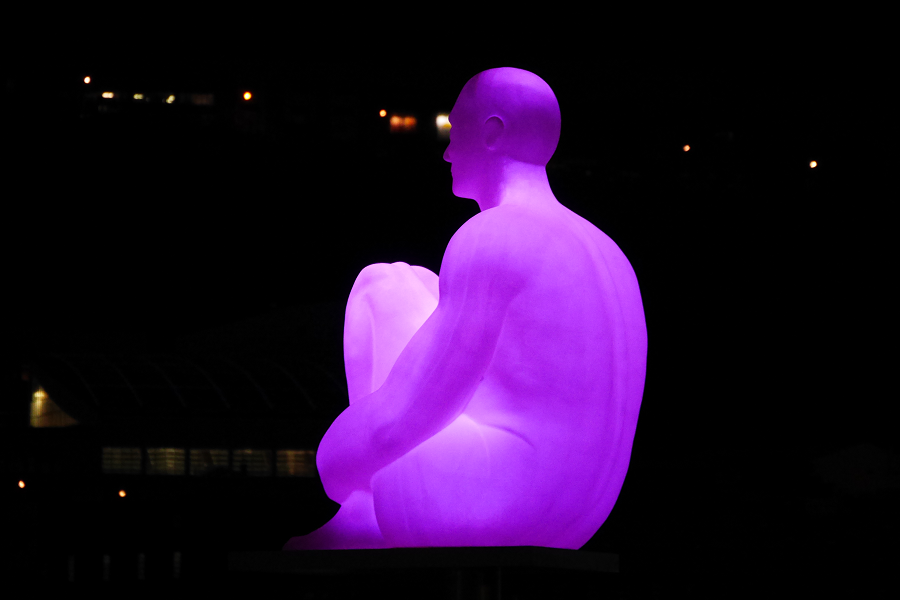 Andorra la Vella is located in a wide central valley, of glacial origin, crossed by the Valira river, it also includes the valley of the river Madriu and its tributary, the Perafita river. The city, located at 1,022 m a. s. l., below the Enclar mountain range (2,316m), is at 11 and 33 km, respectively, by road, from the border with Catalonia and France.

The highest mountain in the parish is Bony de la Pica, 2,402 m a. s. l. The surroundings of Andorra la Vella are covered by extensive middle-mountain forests, influenced by altitude, the dominant species is the scots pine (Pinus sylvestris). In addition to Andorra la Vella the parish includes the village of Santa Coloma, the antic village of La Margineda, the edges of La Comella and the castle of Sant Vicenç de Montclar. To the north of the old town there are the new neighborhoods of Closes de Guillemó, Sant Andreu, Prada Guillemó and Prada Ramon. 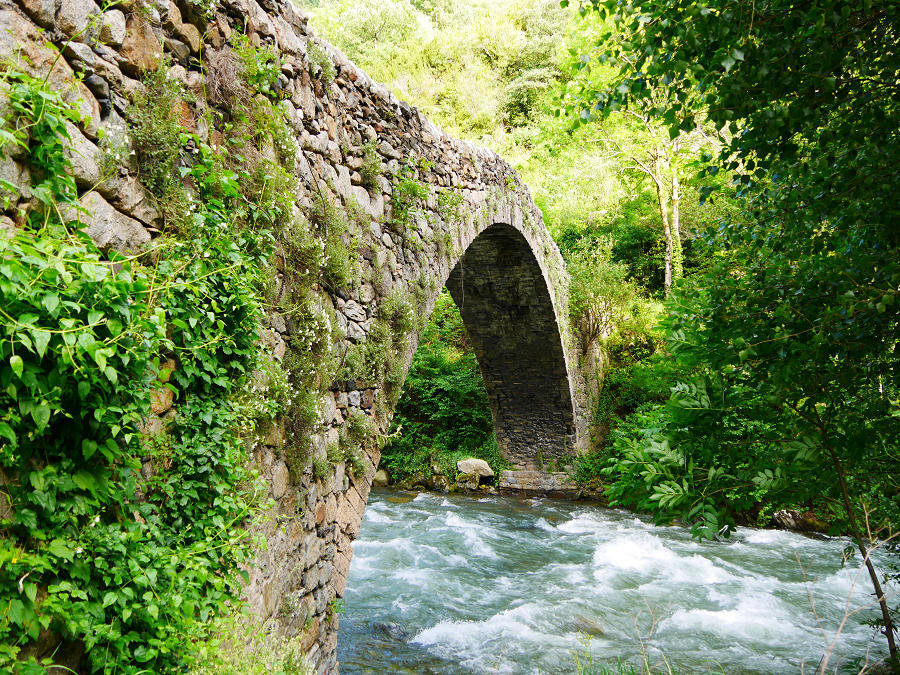 The results of the communal elections of 2015 have shaped the current governing team, consisting of a majority of eight councilors from the party Democrat per Andorra, while the Partit Socialdemòcrata (Social Democratic Party) with independents, and the Coalició d’Independents + Liberals d’Andorra (cat. Independents and Liberals Coalition of Andorra) have two councilors each. 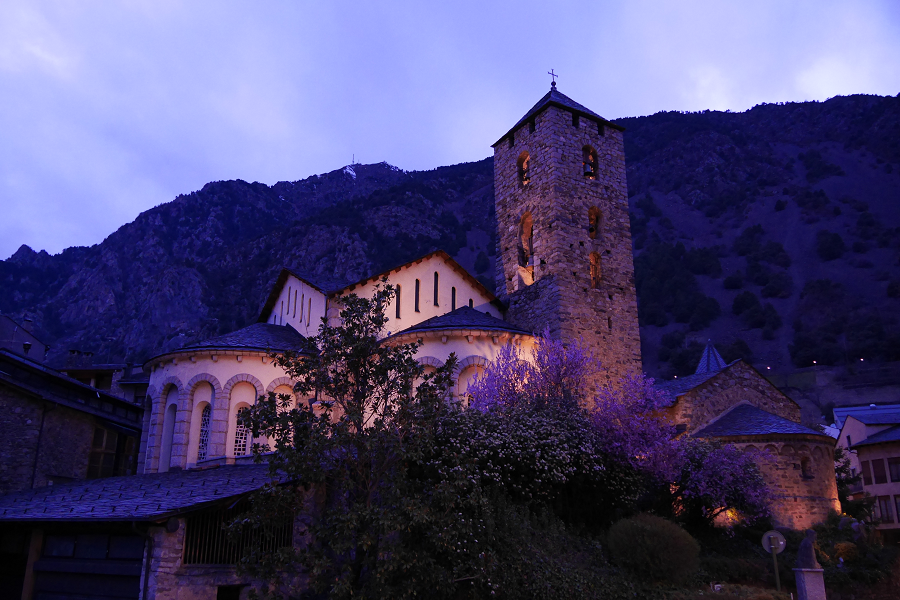 Tourist attractions, main architecture sights, museums and what to do?

Although most of the tourist who visits Andorra la Vella devote much of their time to shopping and skiing, the capital of the Principality has other tourist attractions such as churches or historic buildings. The following list includes the most popular tourist attractions in the city:

● Caldea – thermal spa located in the parish of Escaldes-Engordany.

● The museum of Casa de la Vall. One of the most emblematic buildings in the city, it is a 16th century fortress house that served as the Consell General (Parliament of Andorra) headquarter from 1702 until 2011.

● Church of Sant Esteve. Parochial church that conserves the atrium and the Romanesque bell tower from the 11th century. The other parts are remodelings made later, most significant one in the 1940s by the Catalan modernist architect Josep Puig i Cadafalch.

● Church of Santa Coloma. Pre-Romanesque building located to the south of the parish, in the center of Santa Coloma d’Andorra. It has a circular bell tower.

● Pont de la Margineda. Romanesque bridge across the river Valira. Located in the north, in the old settlement of La Margineda – practically bordering the parish of Sant Julià de Lòria – it is the largest medieval bridge that remains in the Principality.

● The museum of Perfumery.

● Castle and church of Sant Vicenç d’Enclar. Located at 1,126 meters high, above Santa Coloma d’Andorra. Medieval complex, formerly fortified, it was built on Roman constructions between the 7th and 8th centuries. 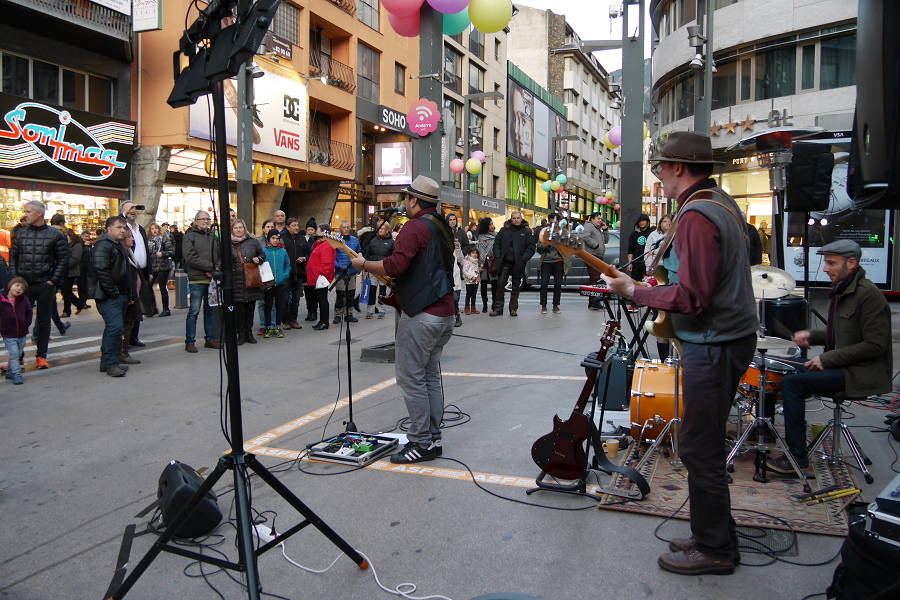 The Teatre Comunal, created in 1992 after the reform of the old cinema of the Valls, is the main scenic center of the town. Located in the city center, it has capacity for about 250 spectators. It has a stable program of theater, dance and music. Most recently it inaugurated the La Llacuna Cultural Center, which hosts the Institute of Music and Dance. 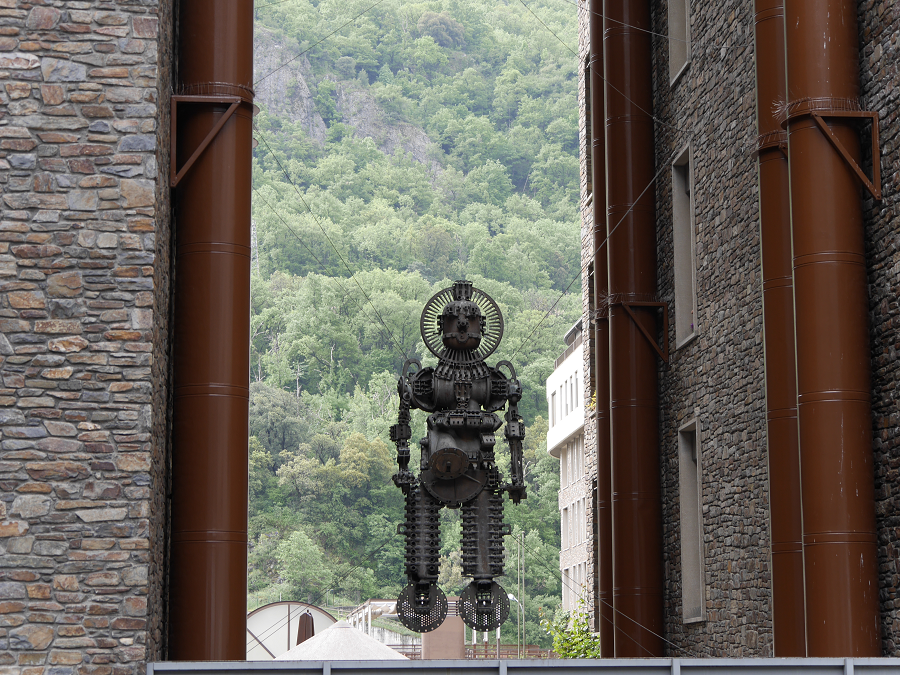 ● Music and dance season. Annual festival of music and dance that has been held since 1994.
● Dijous de rock (cat. Thursdays with rock) Concert series for the promotion of Andorran rock groups, which is celebrated annually during the summer months (July-August).
● Festival internacional de pallasses FIPA (cat. International Clown festival) Contest of biannual character that is celebrated since 2001.
● Andorra Red Music, a music festival that has been held since 2014. 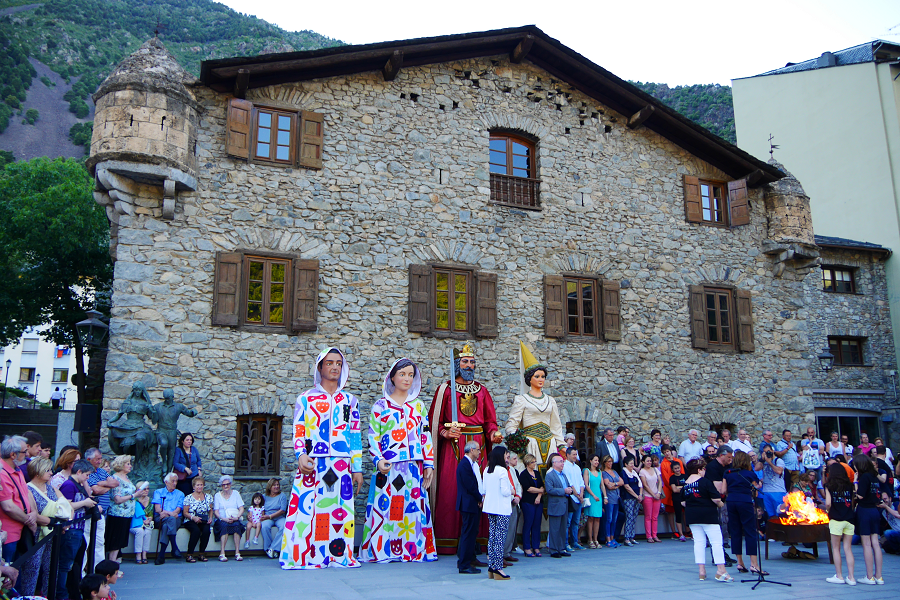 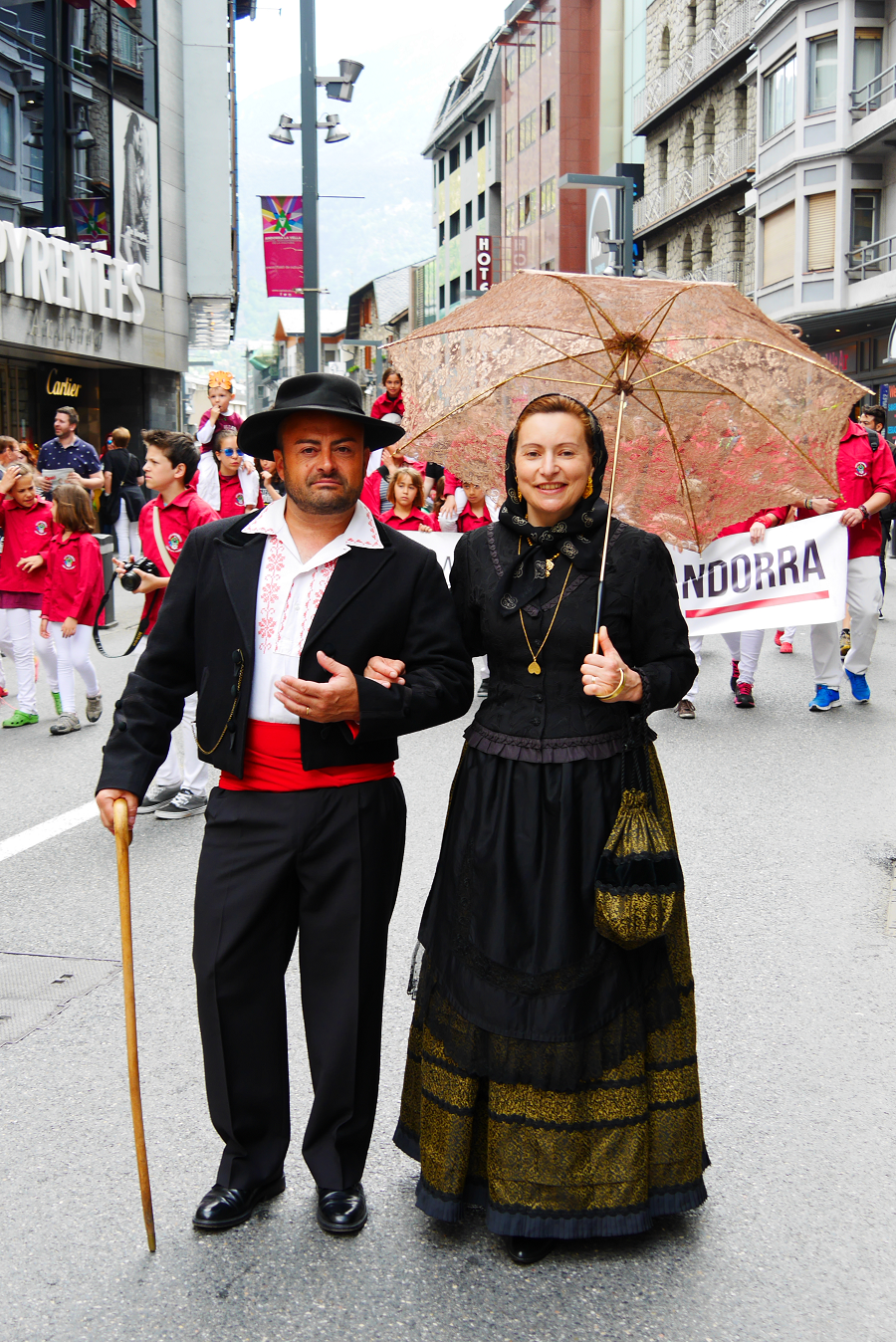 ● Comunal Stadium of Andorra la Vella. It is a stadium located on Salou Avenu with capacity for 850 spectators. It has a soccer field of natural grass, as well as an athletics track of six lanes, zones for the horizontal and vertical jumps and for the throwing of weight, disk and javelin. Annexed to the stadium is a covered pavilion and an outdoor sports court, where basketball, handball and hockey are practiced. Managed by the Comú of Andorra.
● Sports center of Andorra. Pavilion with multi-sport court with floating gym floor, with capacity for 4,000 spectators. It is the headquarters of the Andorra National Football Section and the Andorra Basketball Club. Managed by the Government of Andorra.
● Serradells Sports Center. Municipal sports complex located on the Comella road. It was built in 1991, on the occasion of the Games of the Small States of Europe. It has multiple facilities such as tennis and squash courts, swimming pools, multi-sport court, etc.

Andorra la Vella hosted much of the Games of the Small States of Europe celebrated in the Principality in 1991 and 2005. The city was also one of the candidates for the 2010 Winter Olympics, which were finally awarded to the Canadian city of Vancouver. 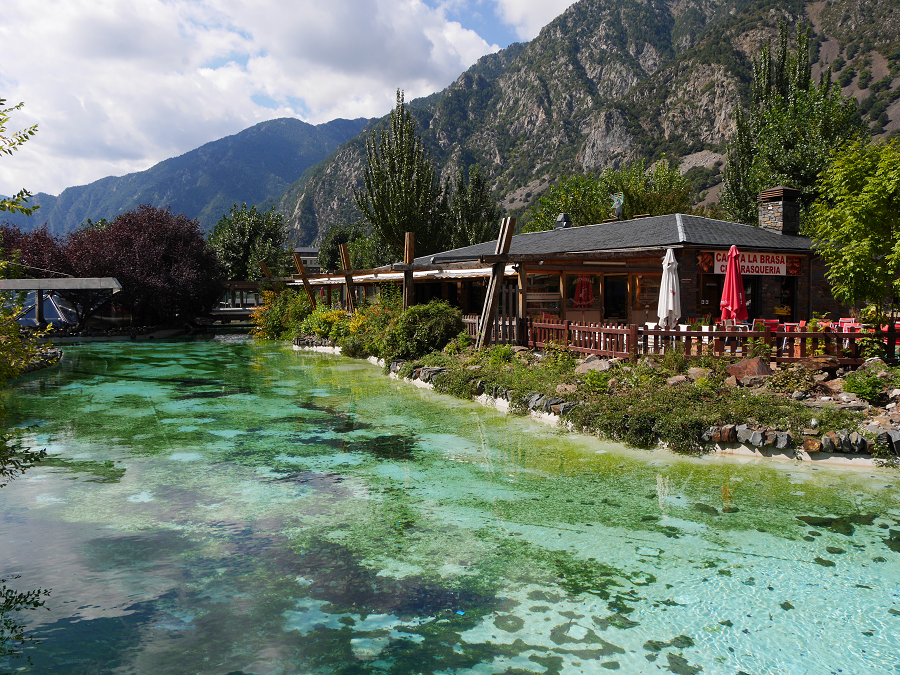 The best restaurants of Andorra la Vella are keeping to the principles of the local Pyrenean cuisine as the highest value. At the same time, an offer of more than 40 restaurants, located throughout the city is very broad and includes dishes from all the world, which reflects a cosmopolitan character of the restaurants, which can satisfy every taste.

Particularly one ought to mark the restaurants for gourmets: many of them are located not far from expensive hotels. They offer a constantly renewed menu of delicious dishes for every taste made from freshest local products. 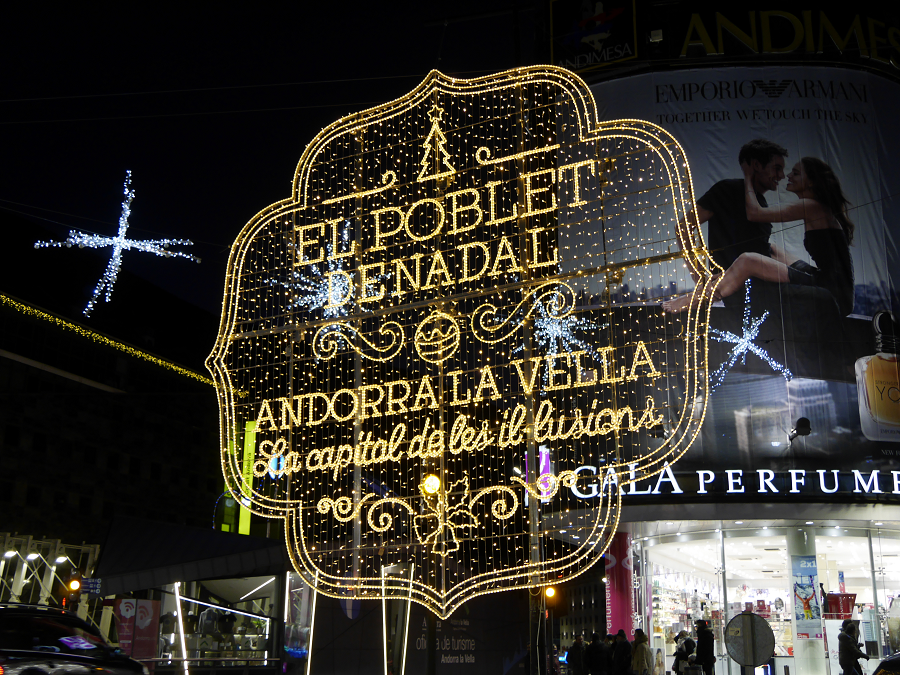 Transport, logistics and how to get to?

Andorra la Vella has no direct access to air transport. The Andorra – La Seu d’Urgell airport is located 26 kilometers south of the city and since July 2017 operates domestic routes to several airports in Spain. At the moment the airport is at the process of getting documents to operate internationsl flights.

The closest airports located in Catalonia and France provide access to international flights, the nearest ones are those of Perpignan (156 km) and Lleida (160 km). Other larger airports are those of Toulouse, Girona and Barcelona.

Since 2016 Andorran Federal Government and Andorra la Vella parish discuss the possibility of constructing the National Heliport with direct access to Barcelona, Madrid and Toulouse heliports. 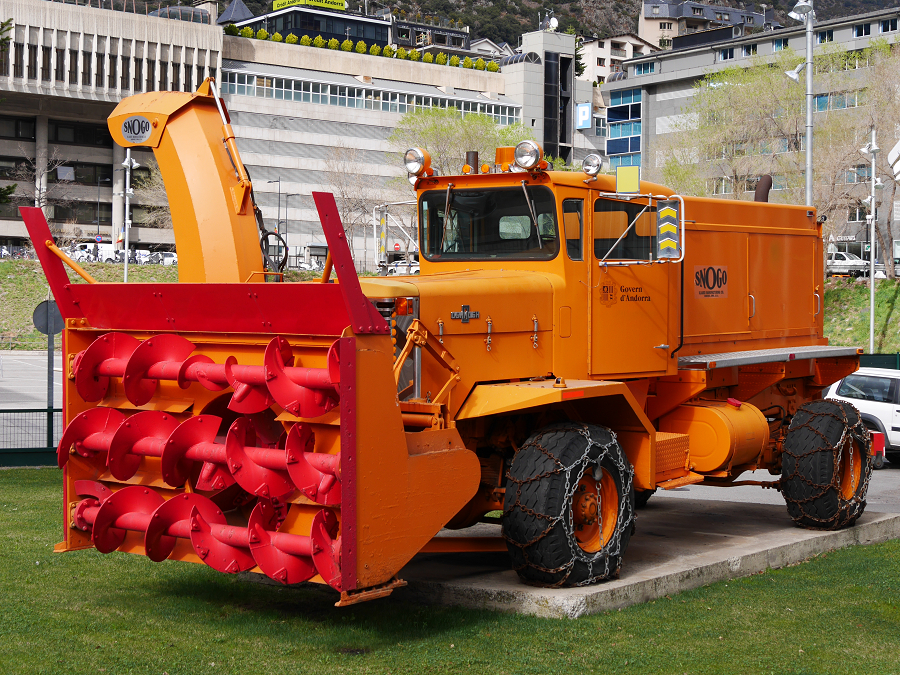 How to get to Andorra la Vella by car?