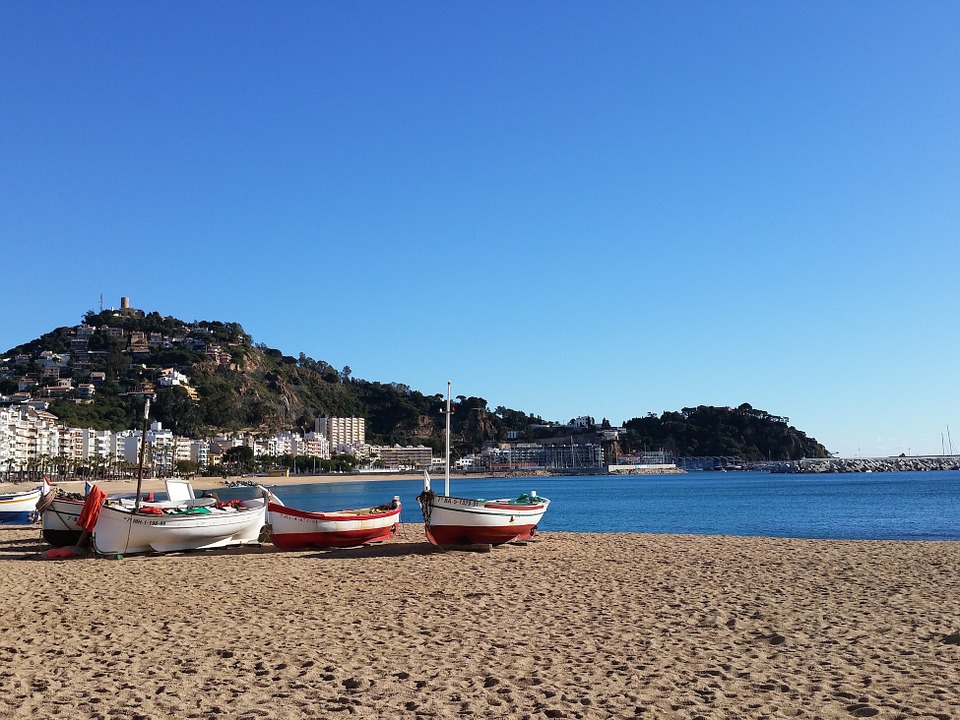 Costa Brava is a wide strip of the Mediterranean coast that geographically occupies the north of Spain.

Costa Brava is located in the northeast of Catalonia (province of Girona), which is part of the Spanish Kingdom. Costa Brava stretches 210 km from the French border to the Blanes resort town. Borders with Costa del Maresme in the south. 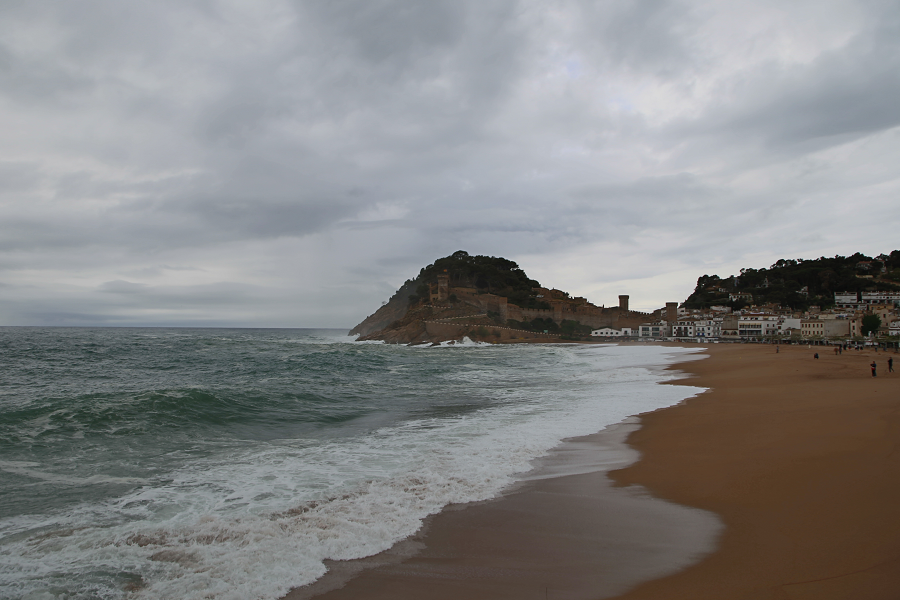 Cliffs and rocks interspersed with picturesque bays and coves are often found on the Costa Brava Mediterranean coast in Spain. The landscape is complemented by the greenery of the Pyrenees pine, fir and pine thickets. Nature reserves occupy 30% of the Costa Brava. Cap de Creus is a natural park with an area of 140 square meters. km, which is located in the eastern part of the Iberian Peninsula and has sea and land zones. The Costa Brava air is saturated with pine aroma and the Mediterranean Sea smell. 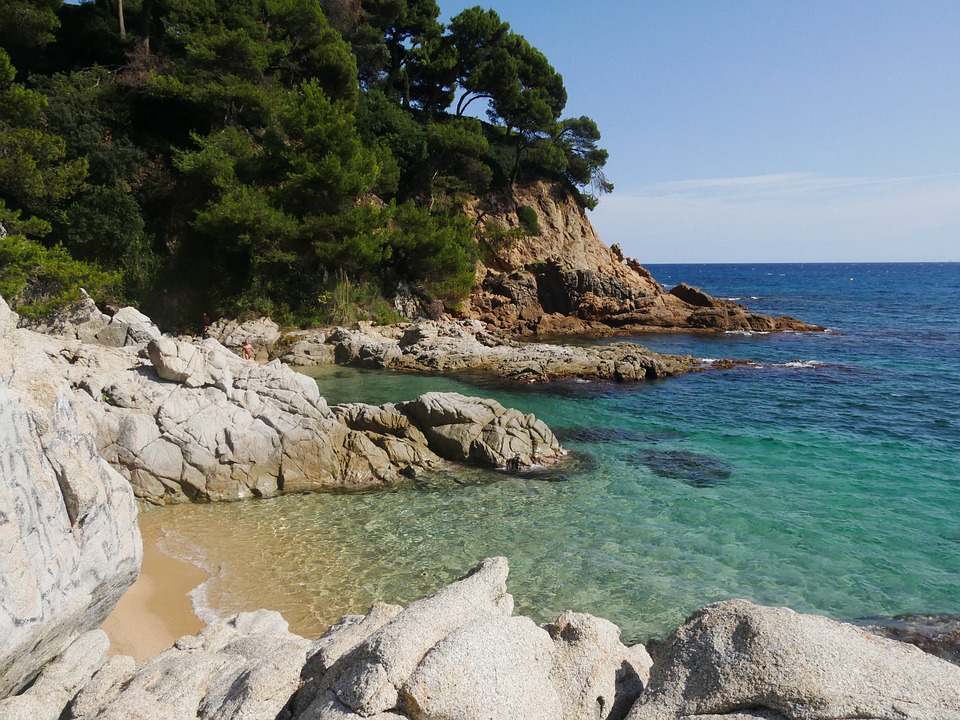 Costa Brava is considered the coolest coast of Spain. The Costa Brava summer average temperature is + 27 C for air, and + 23 C for water.

Summer holidays will appeal to those who do not like summer heat.

Winter is mild with an average air temperature of up to + 14 C. 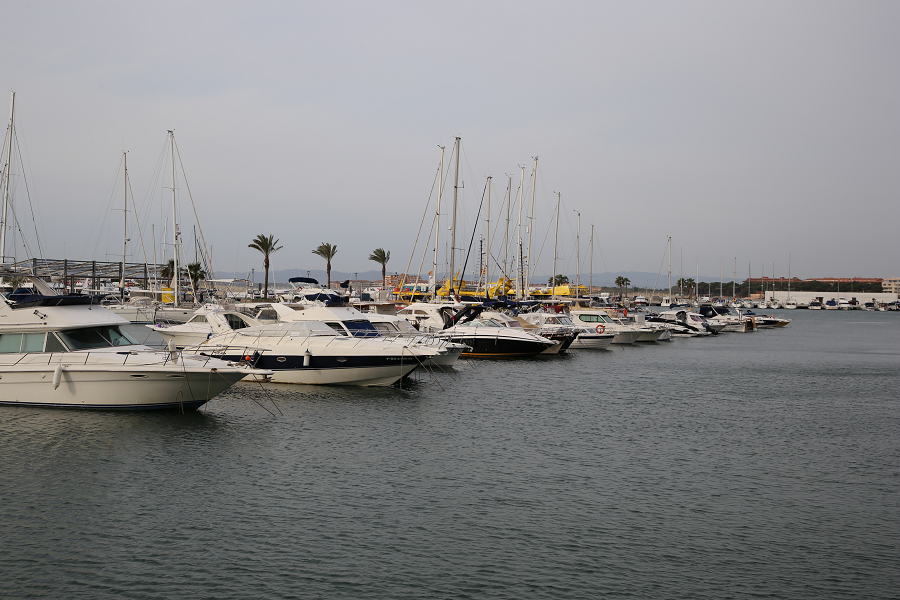 Costa Brava translates as a wild, rocky coast. It is possible that with its exoticism it began to attract numerous tourists’ attention from all over the world.

It is the Costa Brava that marked the beginning of the tourist boom in Spain. Europeans have begun to visit Costa Brava actively since 1960. Costa Brava was the first resort area in Spanish Catalonia, which received Russian tourists. Tours to this region are cheaper than tours to other resorts in the country. 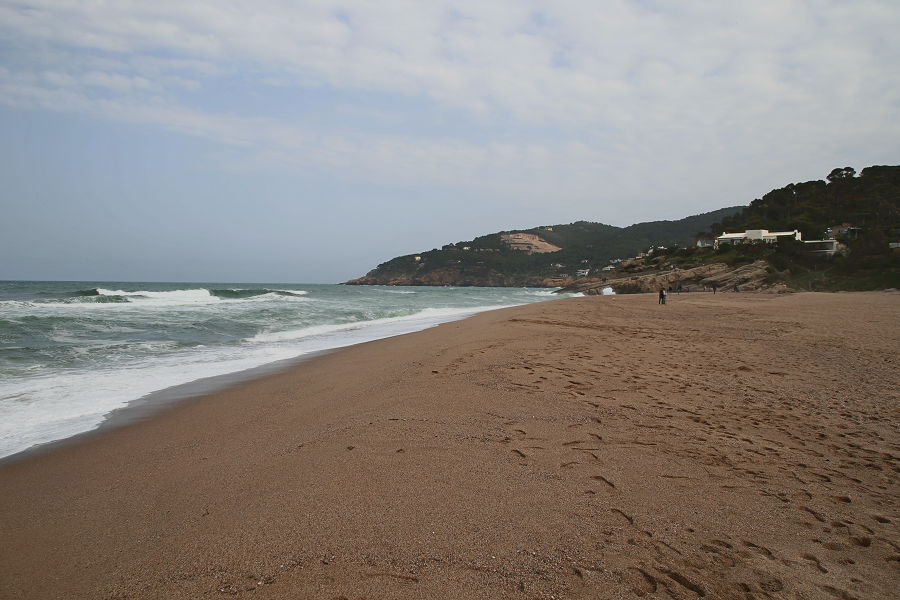 There are 3 international airports in Catalonia in Girona, Barcelona, and Reus cities.

Travelers choose Barcelona Airport most often. There is a 70 km direct railway line to Blanes along the Costa Brava coast. 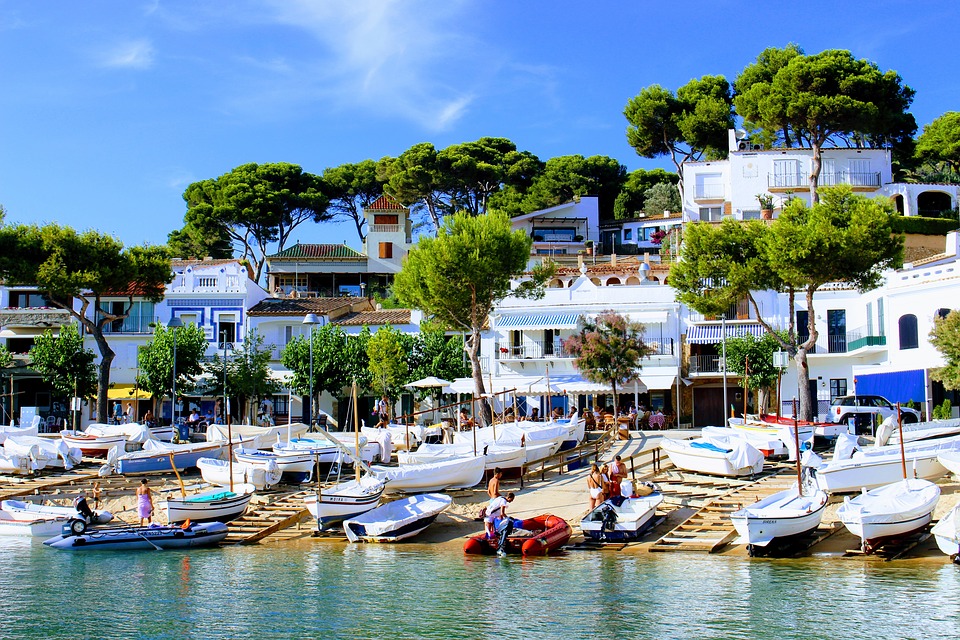 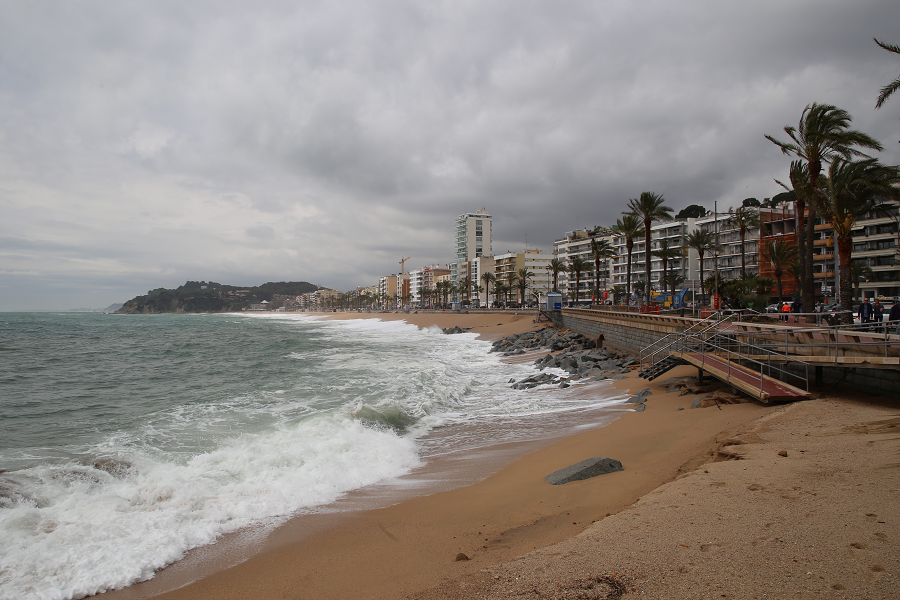 Blanes is the Costa Brava southernmost resort, which is 59 km from Barcelona. Blanes’ beaches with a gentle entrance to the sea are perfect for families with small children. Blanes is the owner of the luxurious Botanical Gardens and Fish Market. 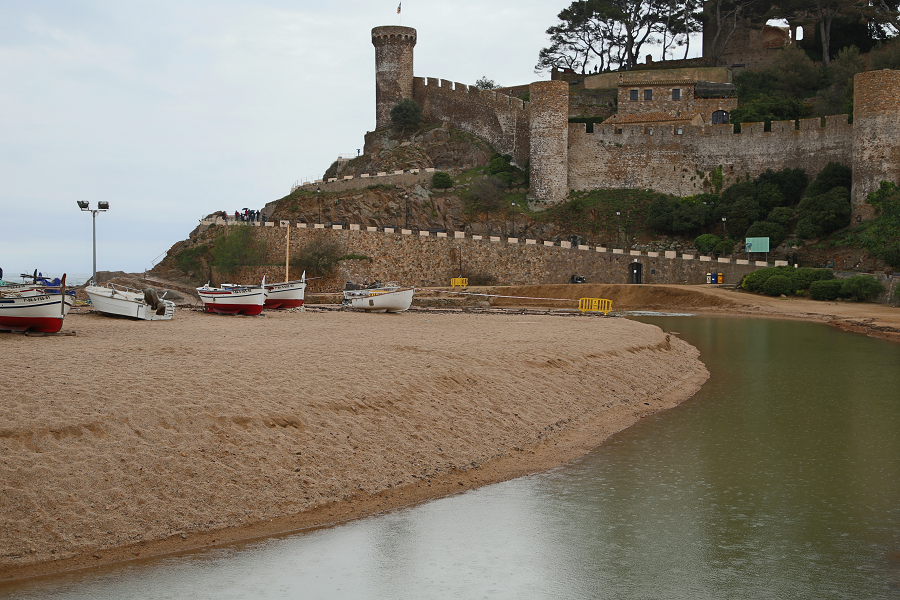 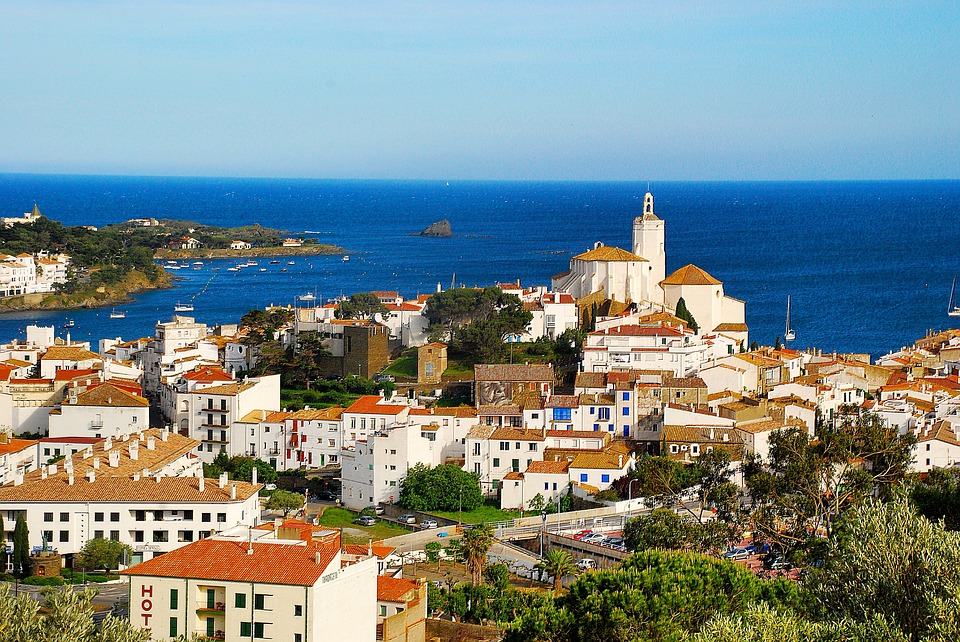 Most popular resorts of Costa Brava

Blanes – the gateway to the Costa Brava

Palamos and its fishing traditions

Pals and its sights

L’Estartit: a popular part of the sea resorts of Costa Brava

L’Escala and its ancient Greek colony

Roses: its citadel and sand castles

Cadaqués – the easternmost city of Spain and the Iberian Peninsula

Portbou – the northernmost resort of the Costa Brava 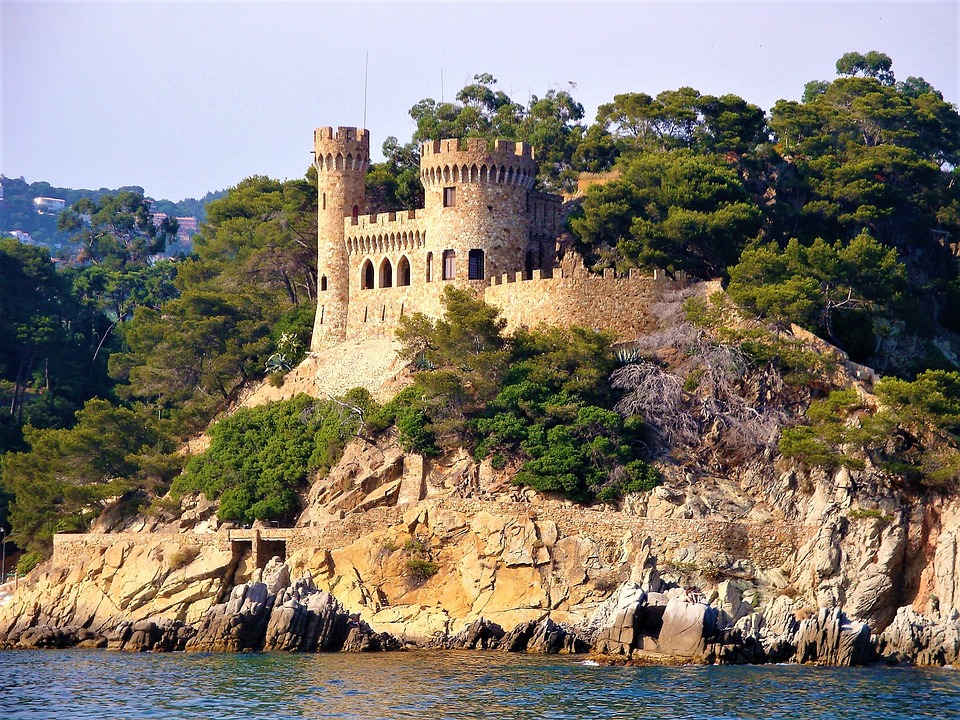 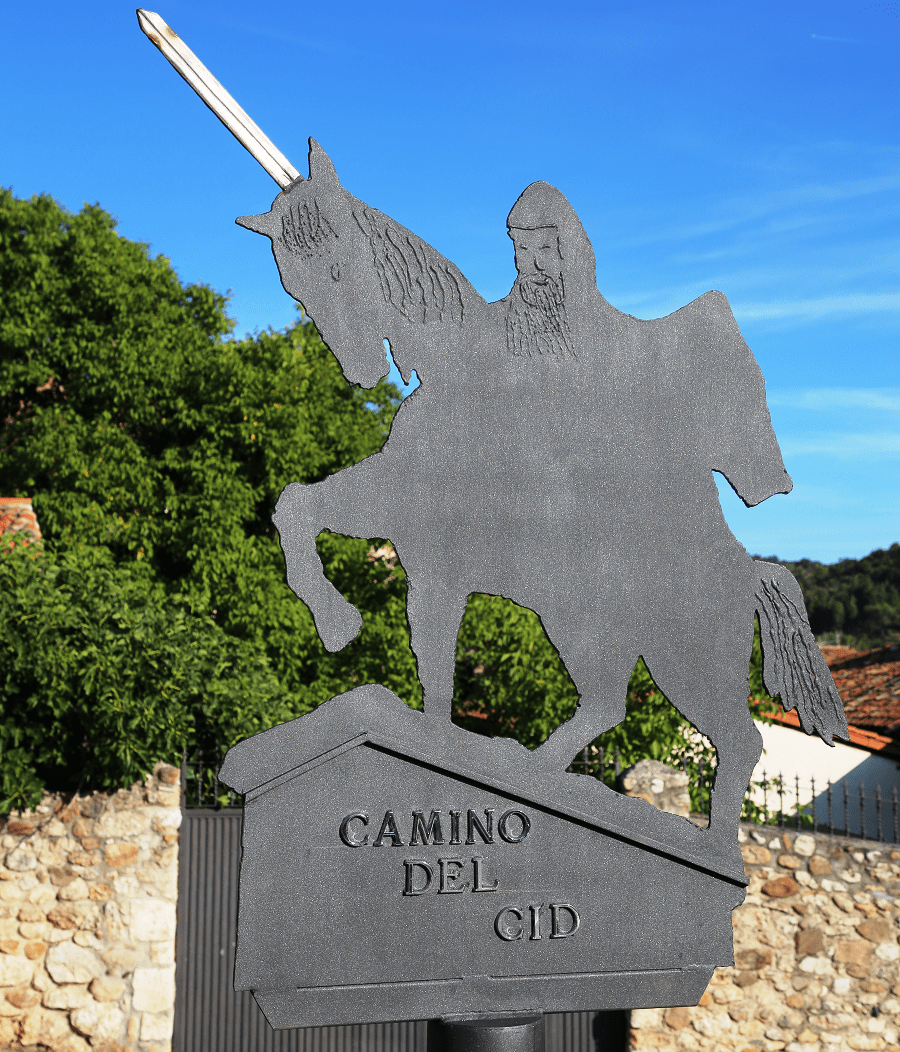 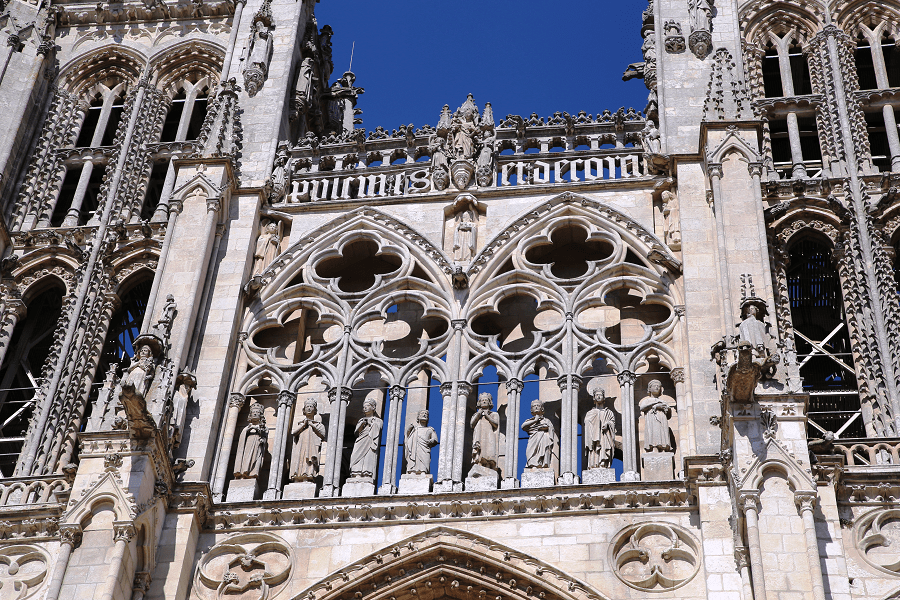 The Cathedral of Saint Mary of Burgos – a UNESCO site 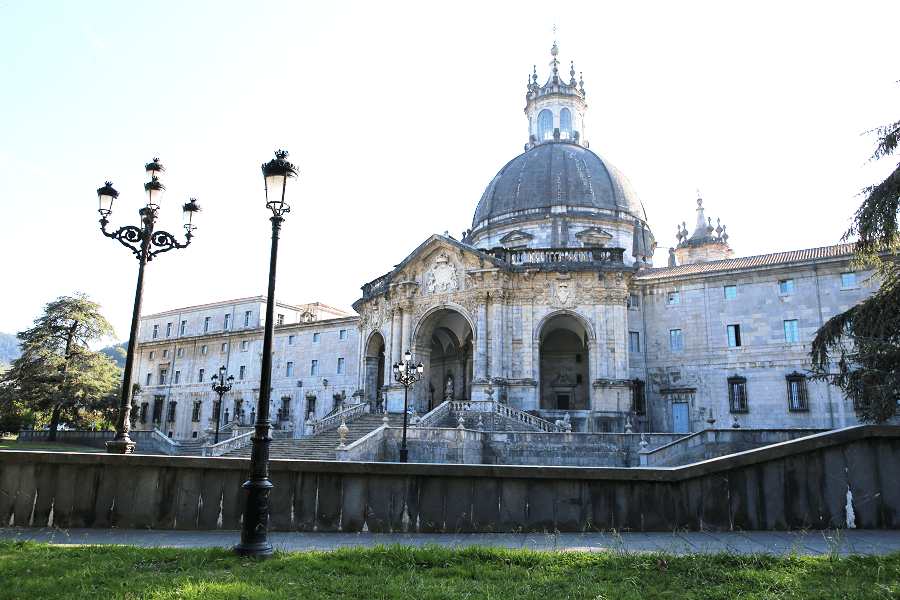 The Sanctuary of Loyola in Churrigueresque Baroque style 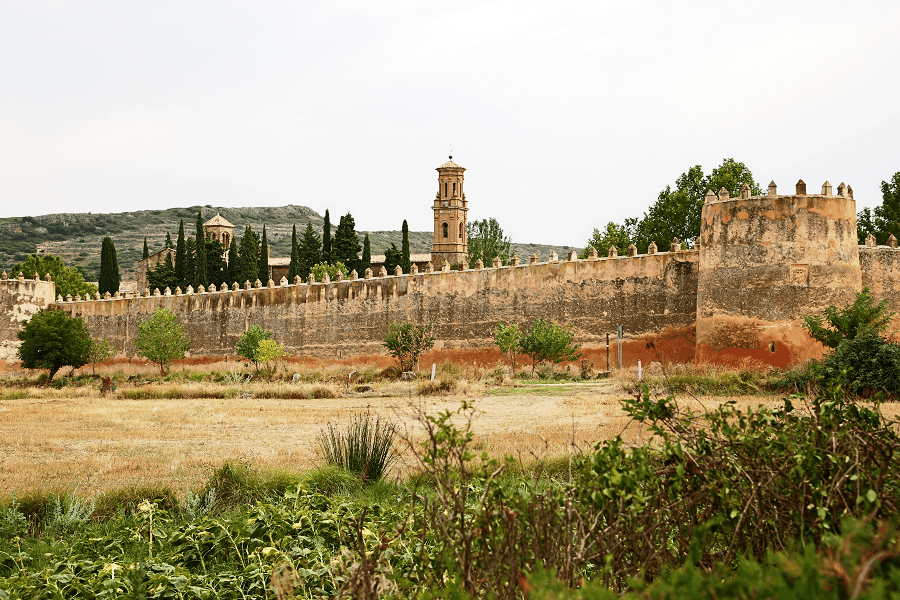 Veruela Abbey – a Cistercian abbey dating from the 12th century