“The cultural heritage of the Madriu-Perafita-Claror Valley.

Although the natural heritage of the Valley is extraordinary, it is its cultural heritage that was rewarded by UNESCO in 2004. Let me tell you more about it.

Since 2003, three archaeological campaigns have allowed to identify over 1500 structures, assigned to diverse chronological periods from the Mesolithic times (around 6000 BC, related to agriculture and livestock and use of the forest) up until the 20th century.

Many of those structures remain invisible to most of us non-scientists, but some are still standing and allow us to recreate life in the Pyrenees during the last century.

Essentially, the territory was dedicated to agriculture: the bottom of the valley was used as a cultivation area for obtaining agricultural products, both for human consumption as well as for maintaining the herds: sheep, horses and cattle. In fact, stock breeding was the other basic activity of the area. In this way, these two activities played a determining role in shaping the landscape as we can see it today, and in increasing the diversity of the environment. The task of farmers and stock breeders favoured the development of some of the characteristic features of the valley that currently give it its value: the apparently random mosaics of the cultivated fields, the meadows, the barns, the shepherds’ huts and the remains of diaries that were used to control the herds and to make the most of the sheep’s wool and milk. This interaction between man and nature has, over time, led to a notable enriching of the biological diversity and also, and most particularly, of the landscape.

It is easy to find remains of these practices in places that were destined to keep animals, such as the Pleta de l’Estall Serrer and the Tancat de Graus. Also, many shepherds’ huts are still standing: the Estall Serrer one, El Serrat de la Barracota one, dels Estanys one, the one at Fontverd, at Setut, at La Farga, at Claror and the Perafita one. During summer 2016 and 2017, those shepherd’s huts will undergo conservation works to preserve this heritage.

There are also 15 standing and identified bordes (dry stone barns), which provided farmers with a kind of base camp when working away from home. Those buildings are bigger than the sheperds’ huts and had typically two levels: the ground floor was used to store cattle that was fed with the grass that had been stored in the barn, which was on the top floor.

All bordes in the Valley are private properties. Those are the Borda Sassanat (just after the Sassanat bridge), Borda de la Font del Boïgot, the six bordes in Entremesaigües and the seven Bordes de Ràmio, plus six other constructions in ruins in Ràmio, Fontverd, and in the entrance at la Plana.

Iron industry also took place in the Madriu-Perafita-Claror. At the beginning of 18th century, one of the oldest forges in Andorra could be found next to the River Madriu at an altitude of 1,990 metres, of which only remain its ruins (at La Farga, meaning “forge” in catalan). Nowadays, only the more than 200 charcoal bunkers remind us of this industrial activity in the Valley.

The set of paths that cross the Valley are the point of convergence for all these activities that have taken place over the years, and at the same time, are a symbol and testimony of human presence. They were opened as a result of the different human activities that were developed there, and in many cases, they complemented specific activities, in such a way that abandoning the activities involved the loss of some of these paths which have become fossilised in the landscape.

These paths were used in the early days by farmers, shepherds, forgers and traders; later by refugees, travellers and smugglers; and today by hikers, making them a symbol par excellence of the History of the Valley and of Andorra.

The cobbled path of the Madriu-Perafita-Claror Valley (or the Muntanya Path) is the vertebral column of traditional communications and one of the most significant cultural values of the Valley, which exemplifies the secular condition of the Pyrenees not as a barrier, but for passing through. Today, the Muntanya path affirms its ancestral cross-border spirit and has become a stretch of the GR7 hiking route, that is part of the European E4 route, which goes from Greece to Gibraltar.

The last remarkable human intervention in the Valley were the works of FHASA in the 1930s, to construct the reservoirs and water collectors that supply the Engolasters dam. The Ràmio and Illa dams, as well as the pipes excavated to supply the Engolasters dam with a sufficient rate of flow are, today, the most visible testimony in the valley to what was, in its day, a highly advanced engineering project. The FHASA works are intimately linked to the history of our country because they opened the doors to modernisation and to the progress of a rural Andorra, with deficient communication channels and a population that often left the country to seek better opportunities. In exchange for the use of three waterfalls to produce electrical energy over 75 years, the concessionaires agreed to construct the roads that would bring the first foreign workers and modernity into the country.

These works modified the landscape, but, and as had been done previously in other exploitations of natural resources, they managed to maintain a balance with the environment.

Do you understand now why the UNESCO recognized the cultural heritage of the Madriu-Perafita-Claror Valley as exceptional?

See you soon for more! 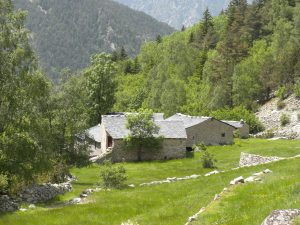 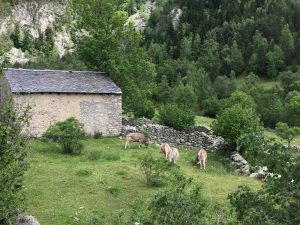 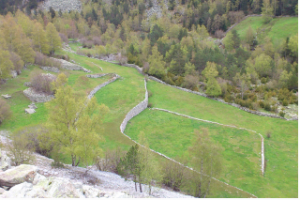 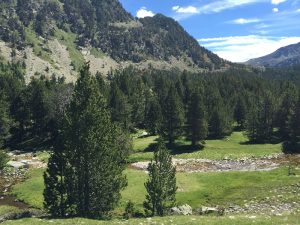 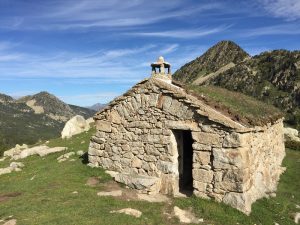 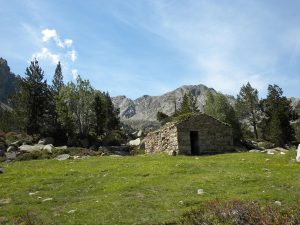 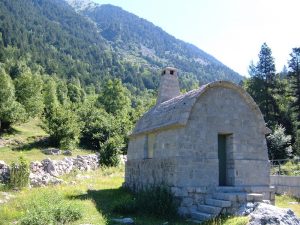 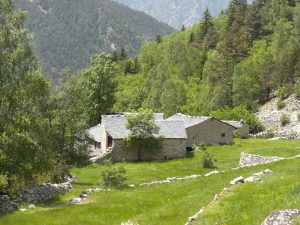 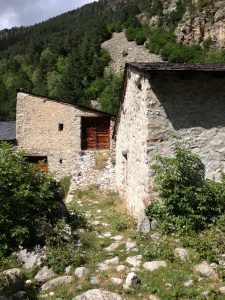 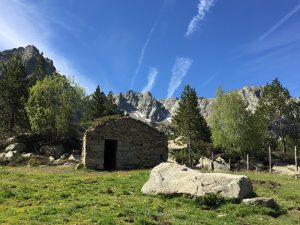 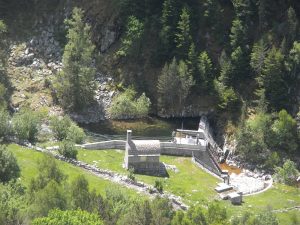 What about your limits : the Pyrenees survival course 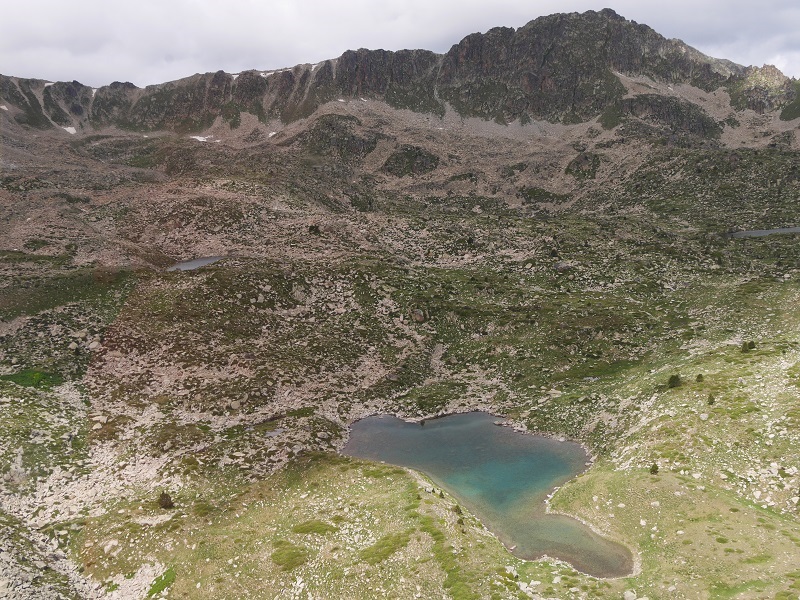 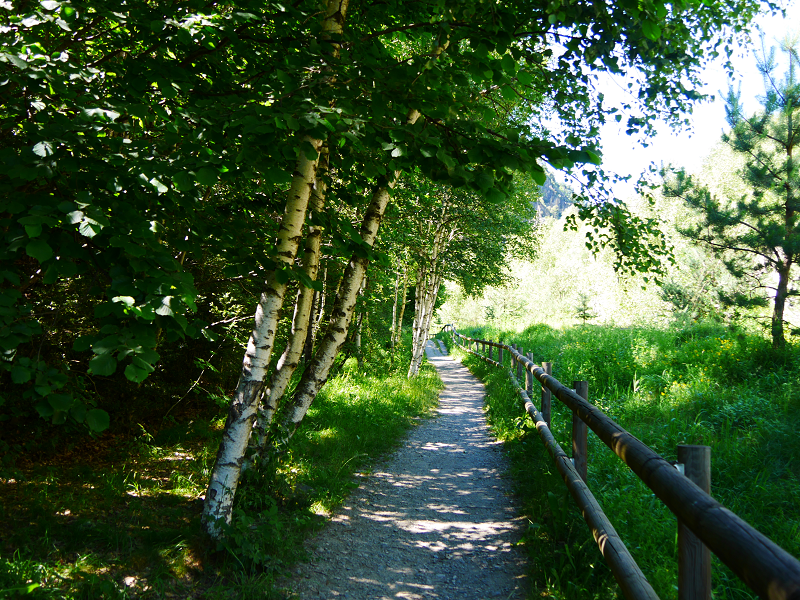 Summer activities 2018 in Madriu-Perafita-Claror: come and discover the valley from another point of view 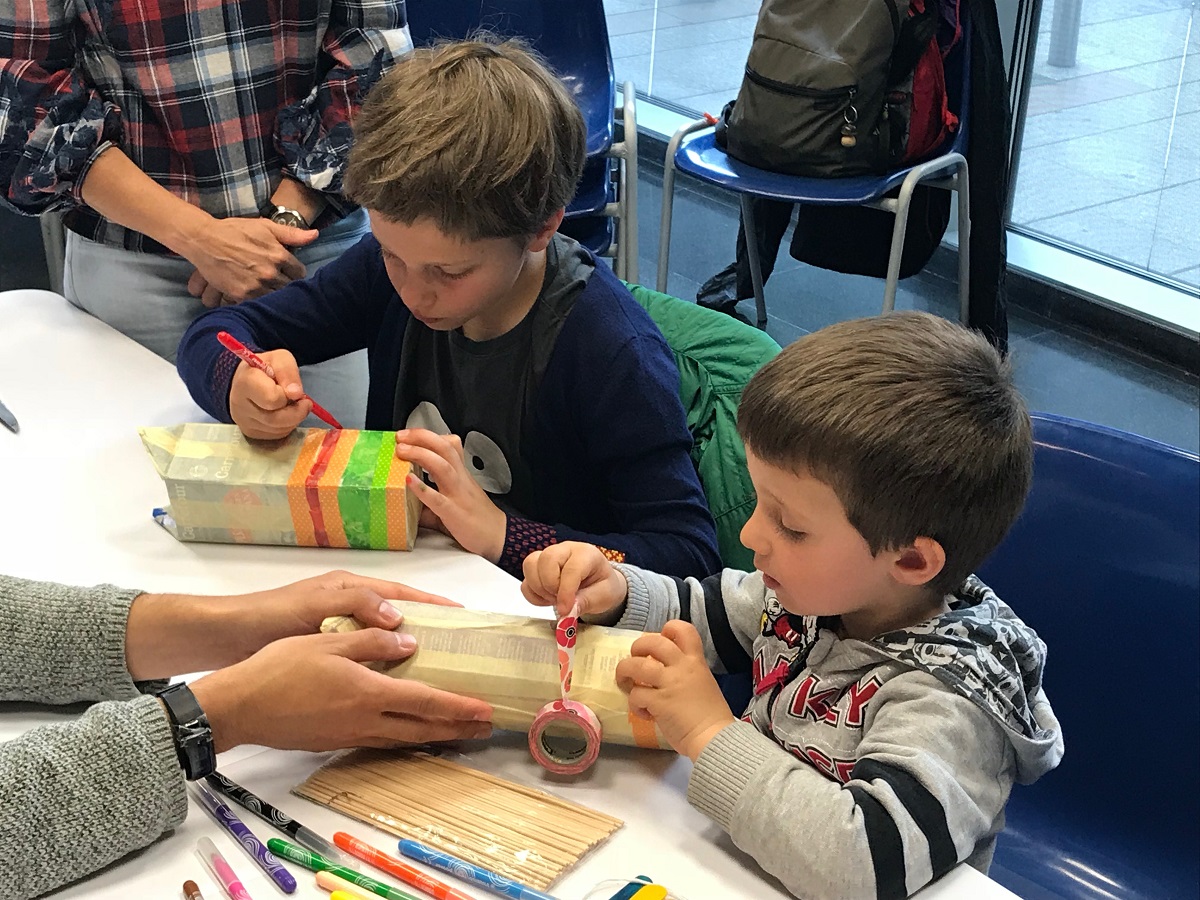 On 25th May, the Madriu-Perafita-Claror valley with CENMA organized a free workshop to celebrate the international day of biodiversity 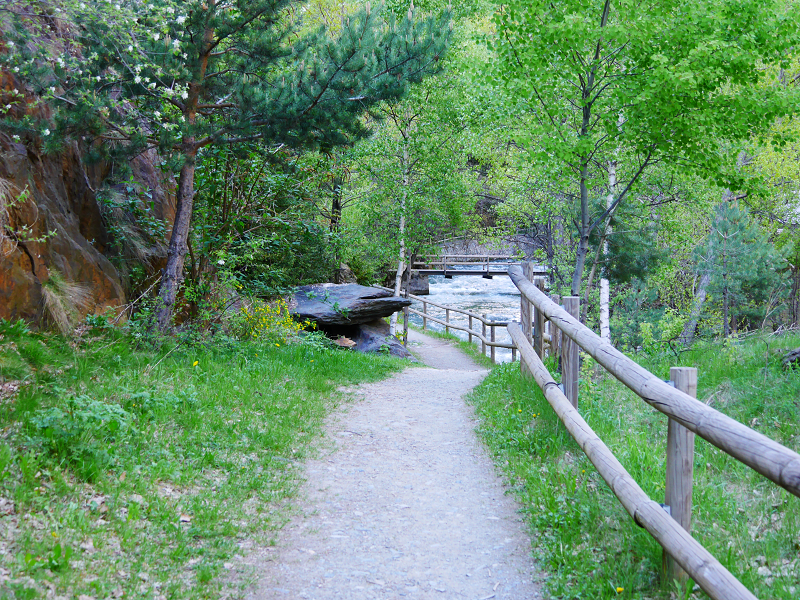 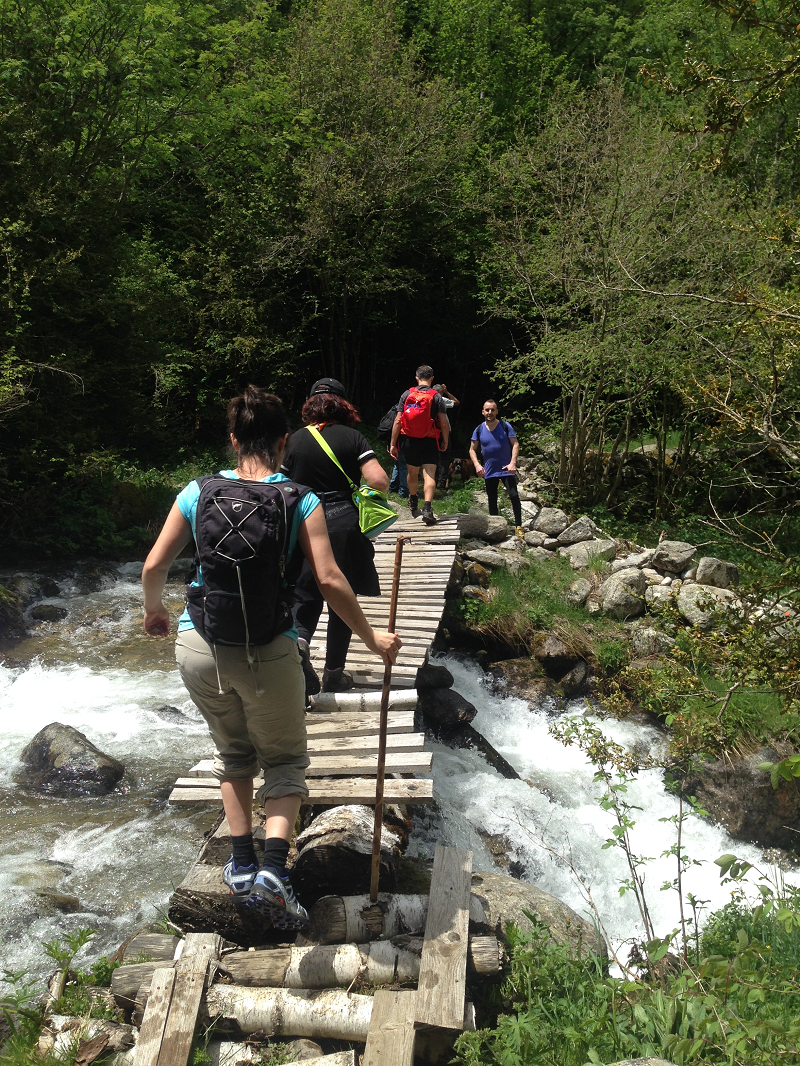