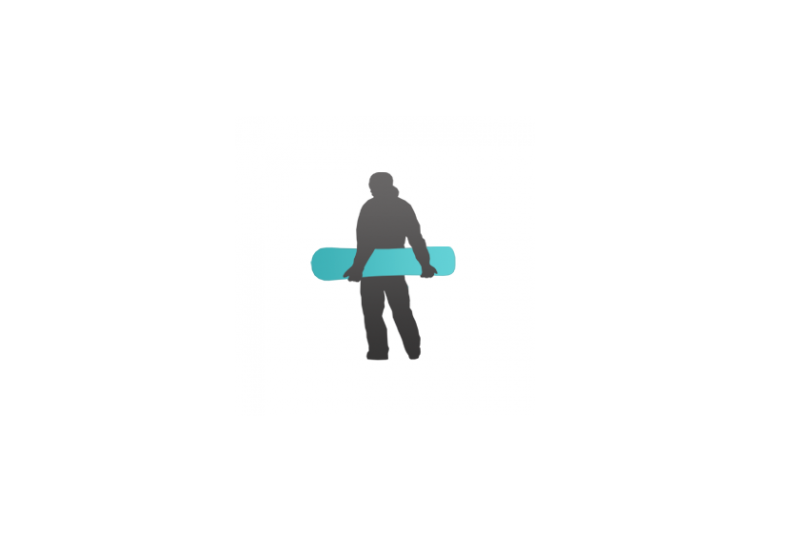 The Pyrenees is one of the most interesting and rapidly developing skiing centres in France and Spain. It is unsurprising – stretched on 400 km (with a more than 70 km width) the mountain system having nearly one hundred peaks more than 2000 meters high could not but just draw the athletes’ attention.

Extending between the Atlantic and the Mediterranean, the Pyrenees receive much more snow than many Alps areas, and although the weather here is hardly stable, the variety of conditions is almost fantastic. Even if a blizzard rages on one side of the ridge, it is often calm and sunny on the other, so you can choose a ski region right on the spot and for every taste. It is noticeably warmer than in the Alps at the same time, which is pleasant to elderly people and families with children. Well, although slopes lose on the complexity to high mountain areas but practically do not lack snow – at more than 1400 meters high it drops out in quantities by 2-3 times exceeding Alpine.

The winter tourist season begins here usually in December, and the best time to visit is considered normal to be from February to April, although it is quite possible to ride on the northern slopes until the end of June. The area’s best ski resorts are Argeles-Gazost, Aspe-Ossau, La Molina, Masella, Aure-Louron, Bareges, Bearn, Baqueira/​Beret, Capcir-Puymorens, Cerdagne, Couserans, Haute-Ariege, Haute-Bigorre, Luchonnais, Montcalm, Pays Toy and Pays de Sault. It is possible to find an enormous amount of entertainment for every taste of the summer here.

Aramon Formigal with 180 km of slopes

Baqueira – Beret with 161 km of slopes

La Molina with 70 km of slopes

Espot with 25 km of slopes

Vall de Núria with 7.6 km of slopes by rack railway