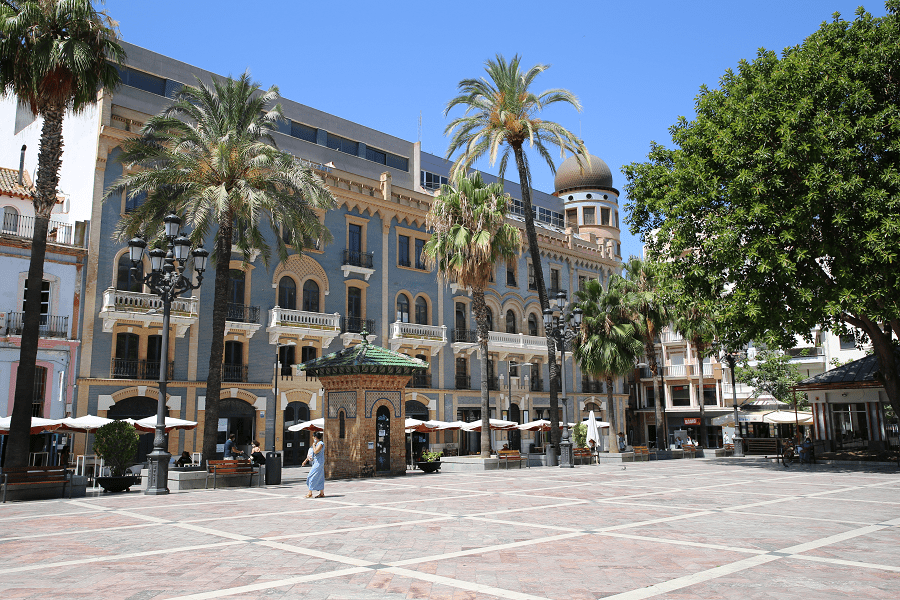 Huelva is a city in southwestern Spain, the capital of the province of Huelva in the autonomous community of Andalusia.

The discovery of two cylindrical deposits, with around thirty pieces of prehistoric deities, the largest known to date, would place the capital of Huelva as “the oldest city in the Iberian Peninsula” and “the oldest city in Western Europe”. It has been tentatively defended the existence of pre-Phoenician settlement on the current urban limits since circa 1250 BC, with Phoenicians establishing a stable colony roughly by the 9th century BC. 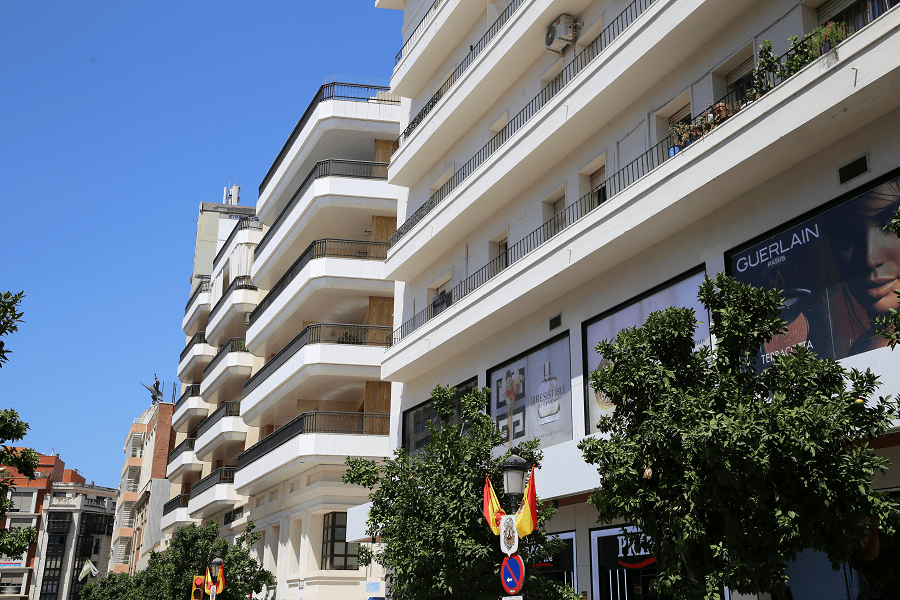 The Port of Huelva is a cargo and fishing port located off the Spanish southwestern coast, belonging to the municipalities of Huelva and Palos de la Frontera. With a total annual traffic capacity of 33.8 million tonnes, it is the second biggest port in Andalusia after the Port of Algeciras. 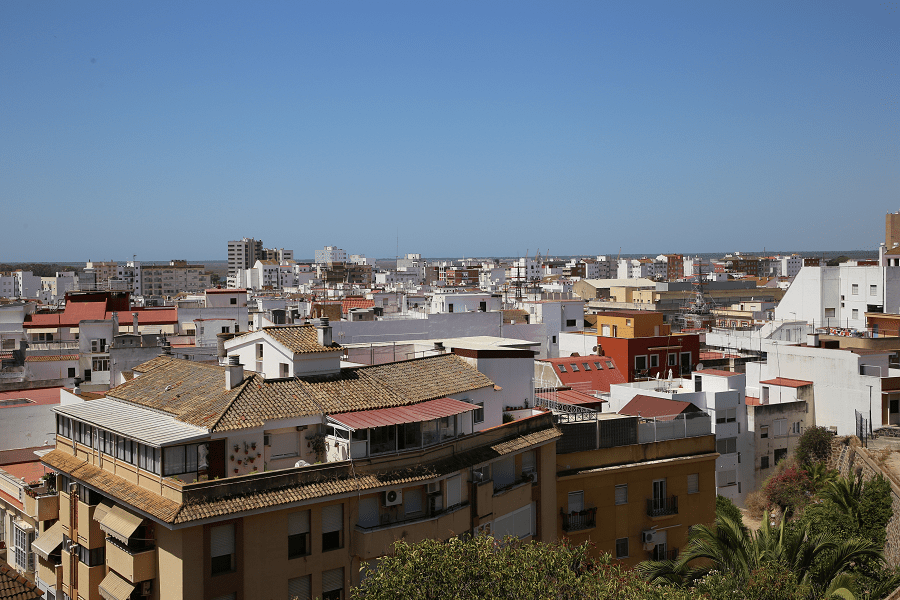 St. Peter’s Church. It was built in the Seville Mudejar style in the 14th century on the remains of an old Mudejar mosque, which is why it is considered the oldest in the city. In it is one of the most important religious groups in the city. The building is listed as an Asset of Cultural Interest on March 16, 1999. 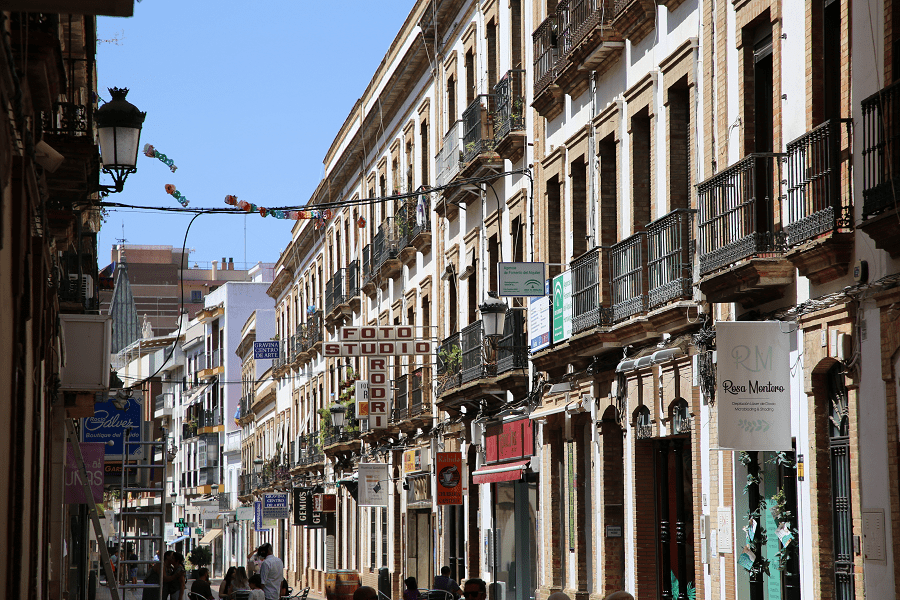 La Merced Cathedral (Cathedral of Our Lady of Mercy). Located in the Plaza de la Merced, next to the university headquarters. With a Renaissance façade, it was built in 1605 and proclaimed a cathedral in 1953. In the niches on its façade there are images of works by the sculptor León Ortega from the 70s. It preserves the carving of the Christ of Jerusalem and a beautiful image of the Virgen de la Cinta , patron saint of the city, by Martínez Montañés. It is waiting to be declared a Site of Cultural Interest. 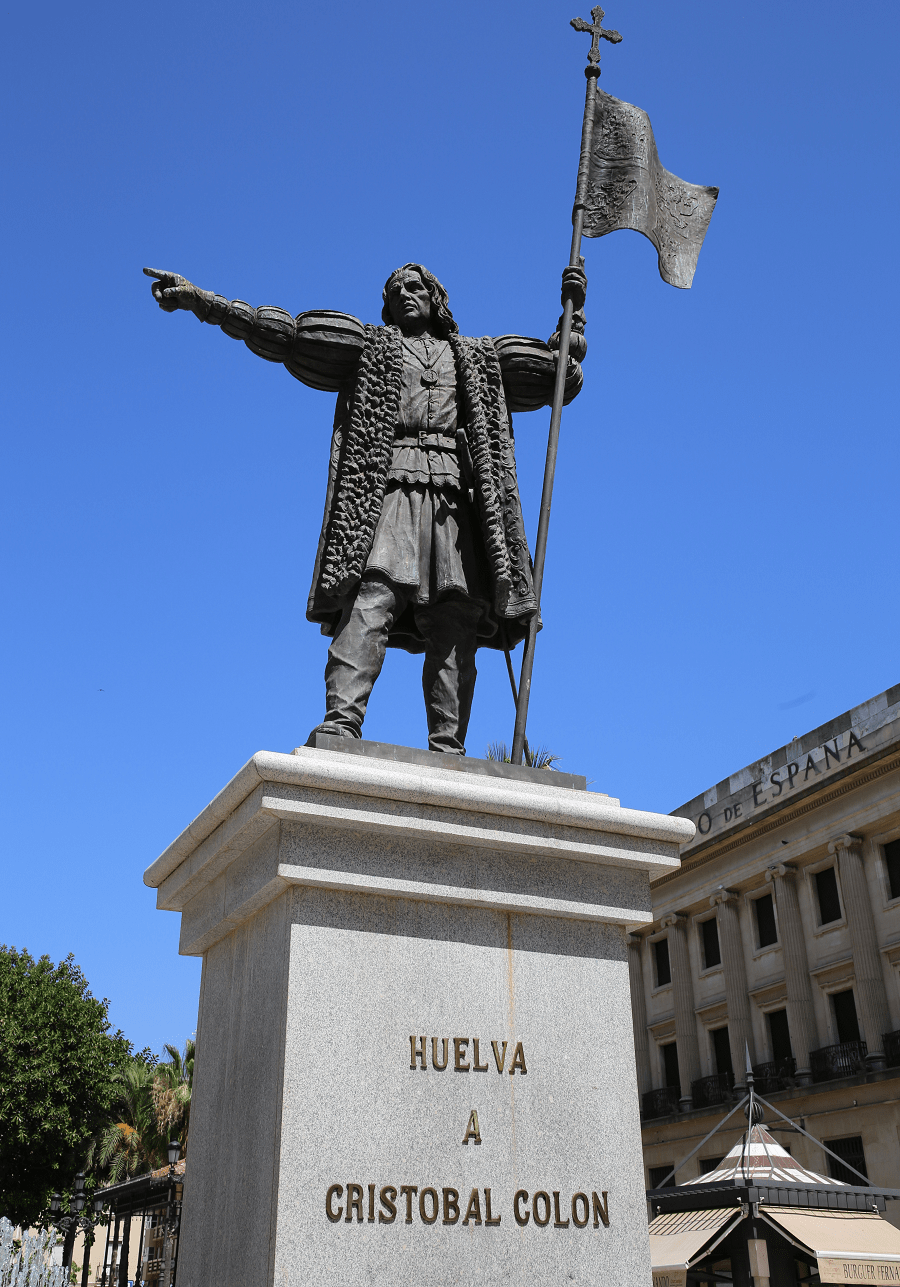 Hermitage of La Soledad. From the 15th-16th centuries, with important reforms in the 18th century. Simple white building closely linked to the history of Huelva, due to the many uses it has had. This characteristic white hermitage is currently the headquarters of the Brotherhood of the Holy Burial. 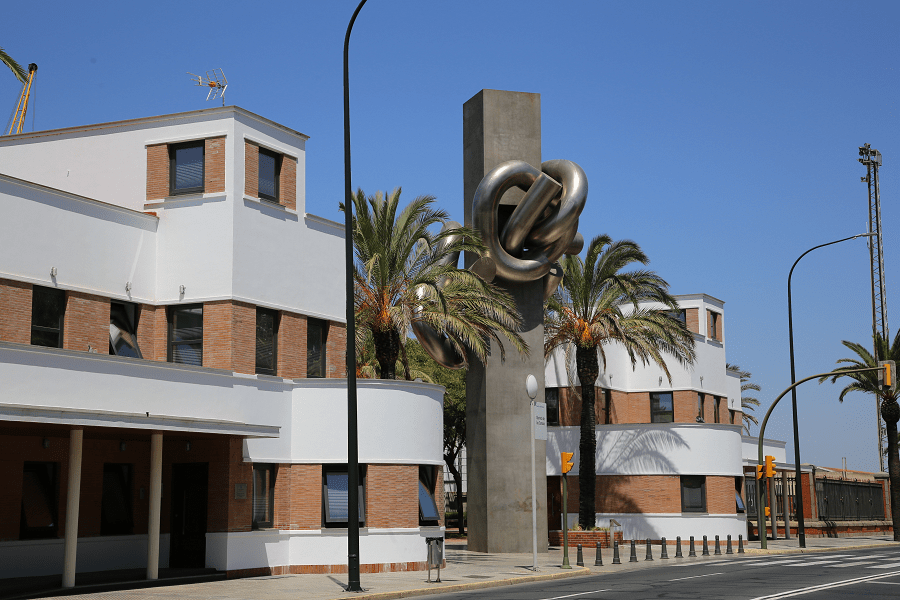 Sanctuary of La Cinta and Humilladero de la Cinta. In the Cabezos del Conquero. It is a 15th century Gothic-Mudejar style building, although it probably sits on much older remains. It was visited by Columbus before and after his trip in gratitude to the Virgen de la Cinta. Interesting frescoes by Ignacio Zuloaga inside that relate the scenes of Christopher Columbus’s visit to the Sanctuary as well as the representative fresco of the patron saint of the city in the central nave. From here you can take beautiful snapshots of the marshes, the lower part of the city and the port as well as experience romantic sunsets. 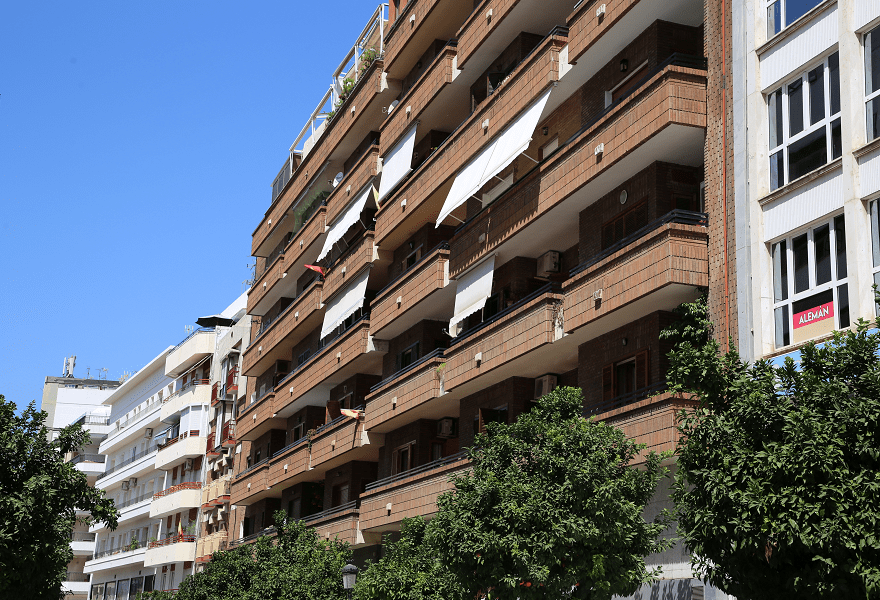 Perhaps the most recognizable monument in the city even though it is located on the outskirts is the Monument to the Discovery Faith, in Punta del Sebo, which commemorates the fourth centenary of the departure of Christopher Columbus from the nearby port of Palos de la Frontera. 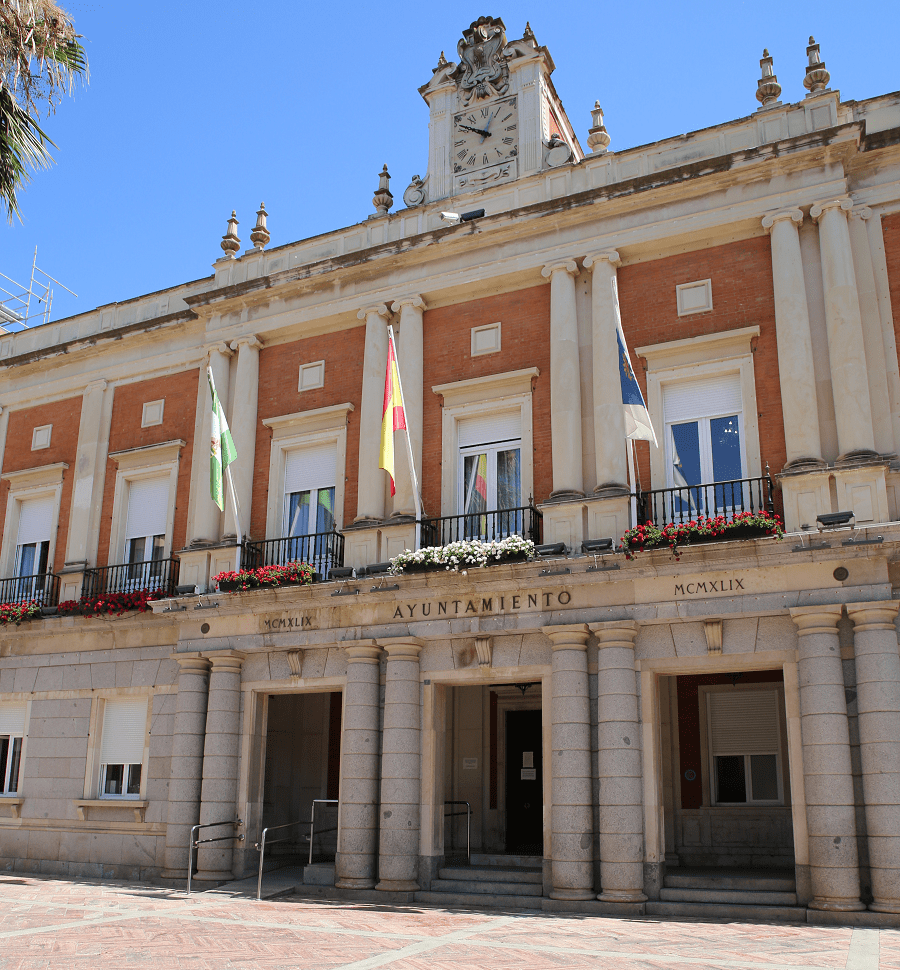 Other places of interest in the city are the Muelle de las Canoas, which connects by boat with the town of Punta Umbría and where the colossal monument to the sailor’s knot is located, ten meters high located at the entrance of the dock. Right at the entrance to the dock, there are two buildings from the port of Huelva from the 1930s that have been declared a Site of Cultural Interest. 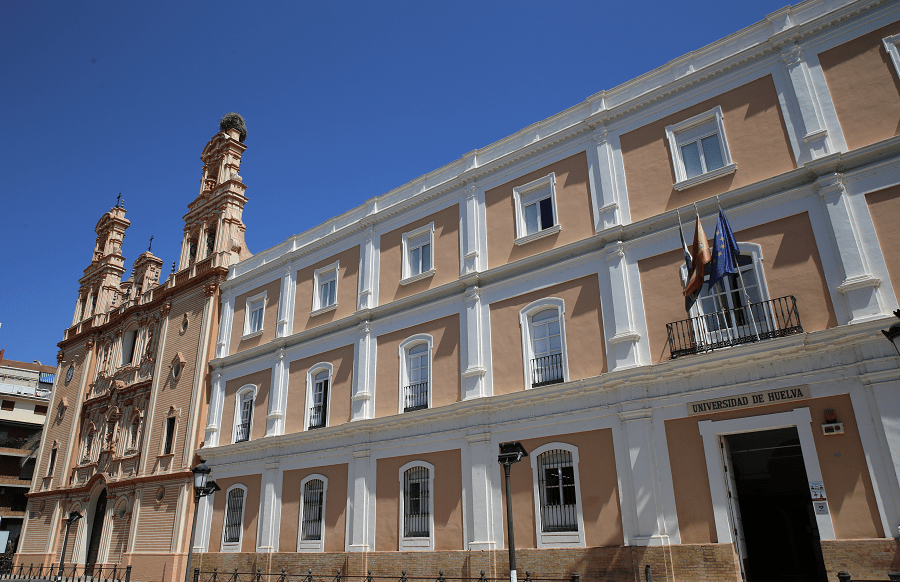 Remodeled in 2006, the Plaza de las Monjas stand out. It is one of the most outstanding and probably ancient in the city, presided over by the Columbus monument and surrounded by notable buildings such as the old Bank of Spain, the Paris Hotel (today an office building) or the Augustinian Mothers Convent. 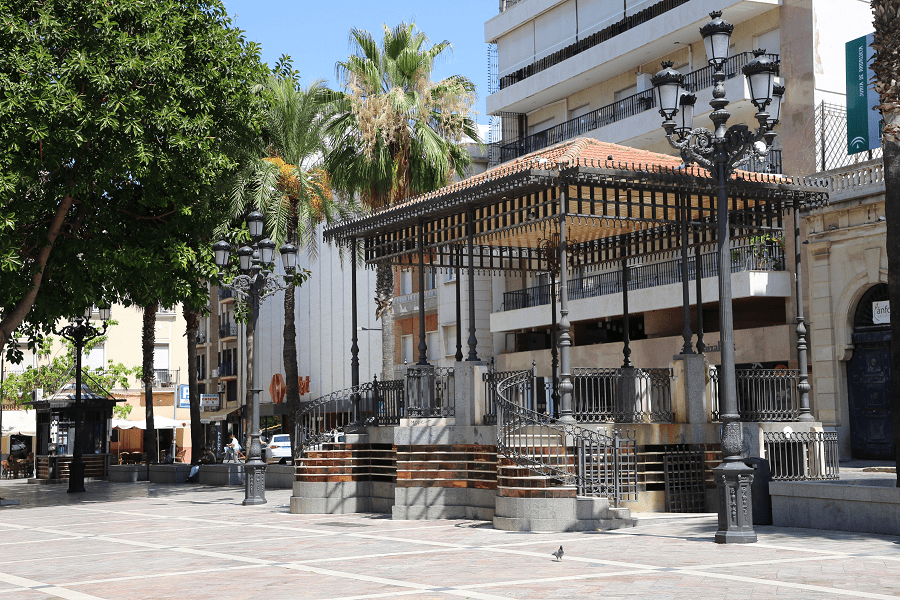 In the province of Huelva the gastronomy is very rich and varied. The prawns and sausages such as Jabugo ham stand out. The cuttlefish from Huelva is also popular (accompanied by beans and potatoes) as well as the tomato soup, the clams a la marinera, the tollos with tomato, the tuna onions, the coquinas with parsley. And everything washed down with the excellent wines of the County of Huelva. 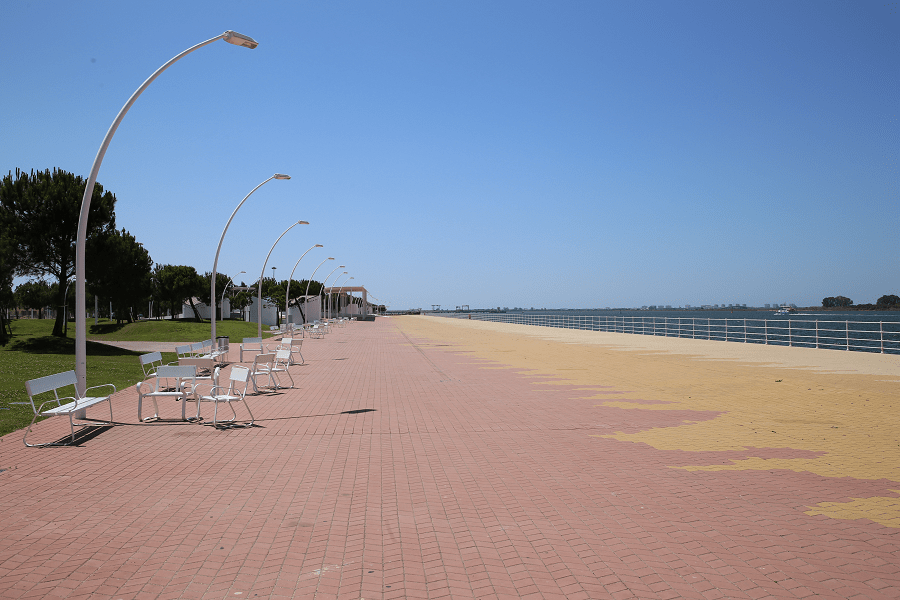 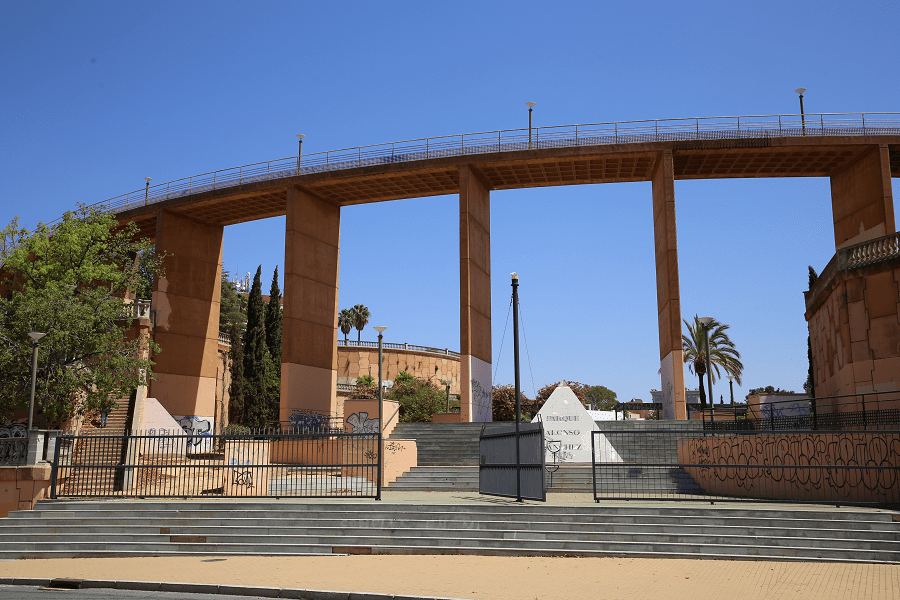 The principal shopping streets are the narrow pedestrianized streets of Concepción, Palacio, Pérez Carasa and Berdigón and the roads leading off this main drag. Sara Merino has a good selection of dresses for special occasions. 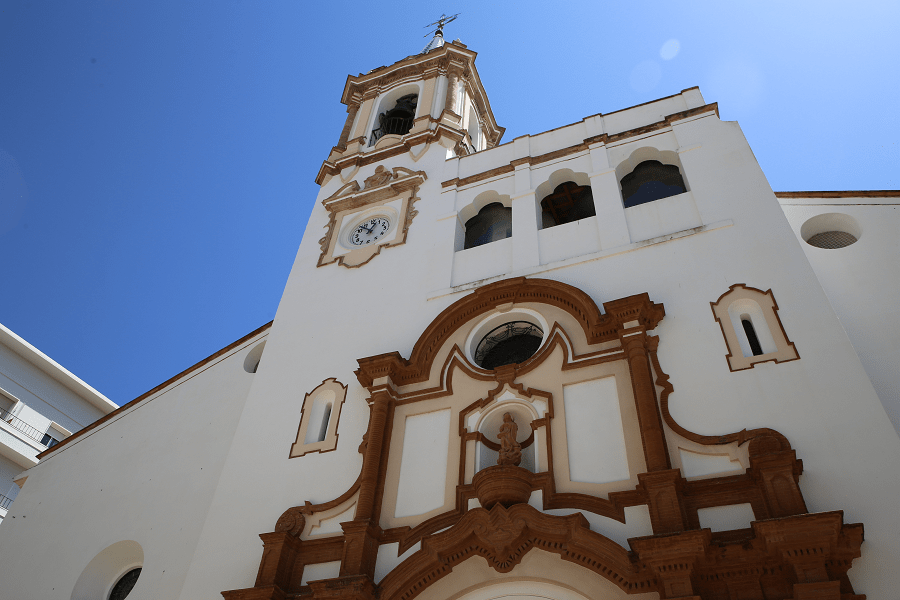 The nearest international airport is in Seville. 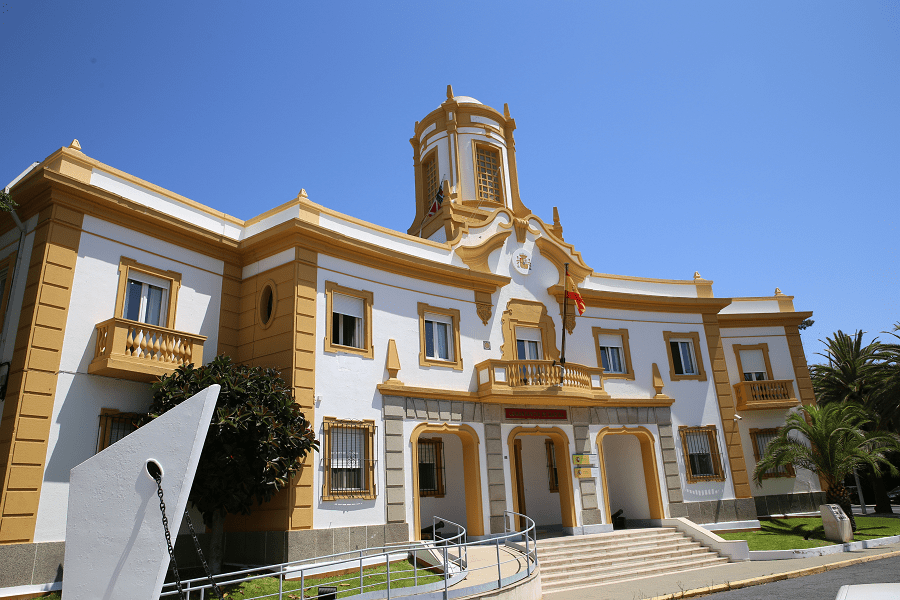 Distance to the main cities of Andalucia and Madrid: 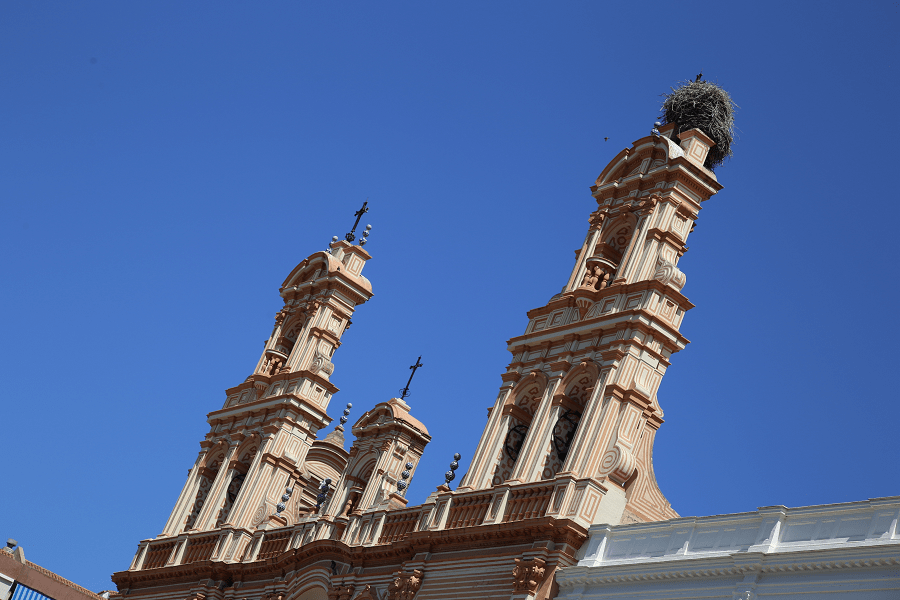 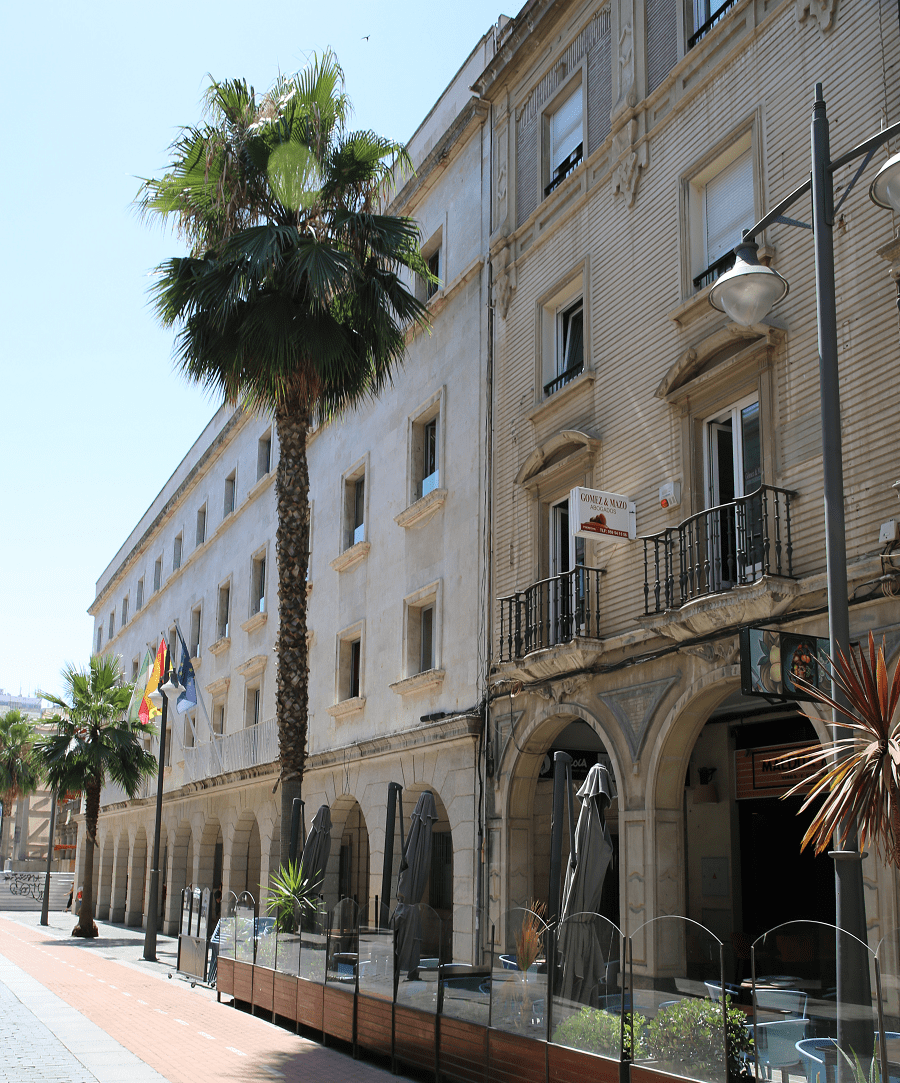 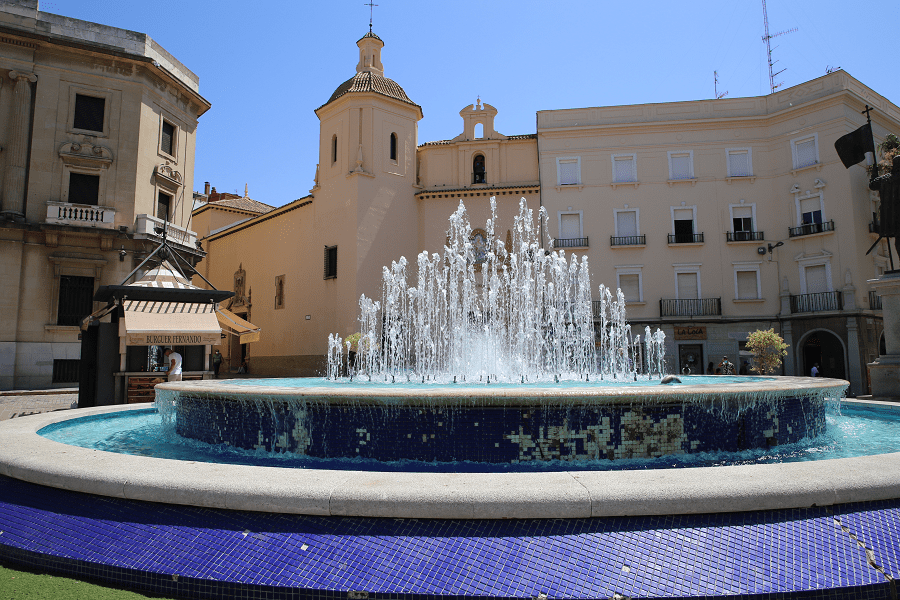 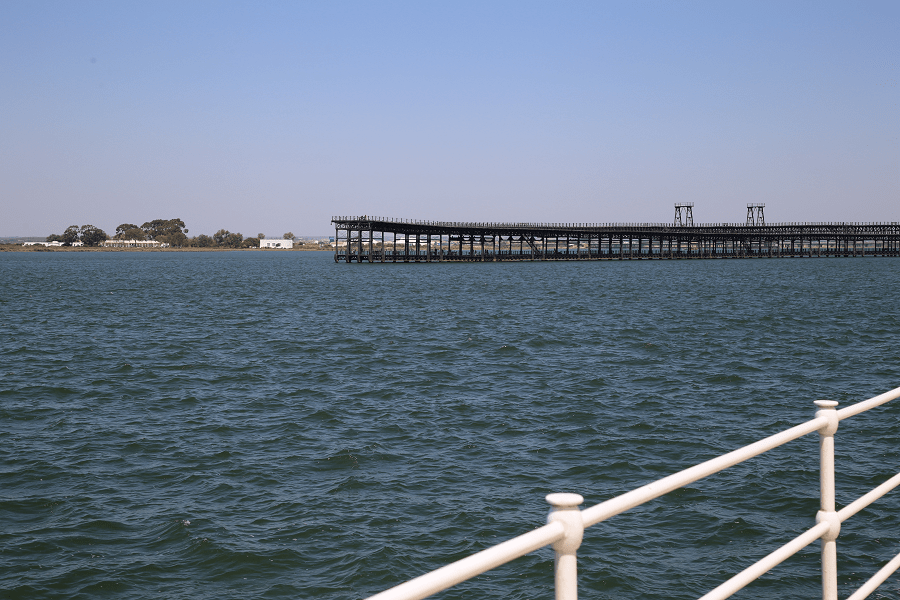