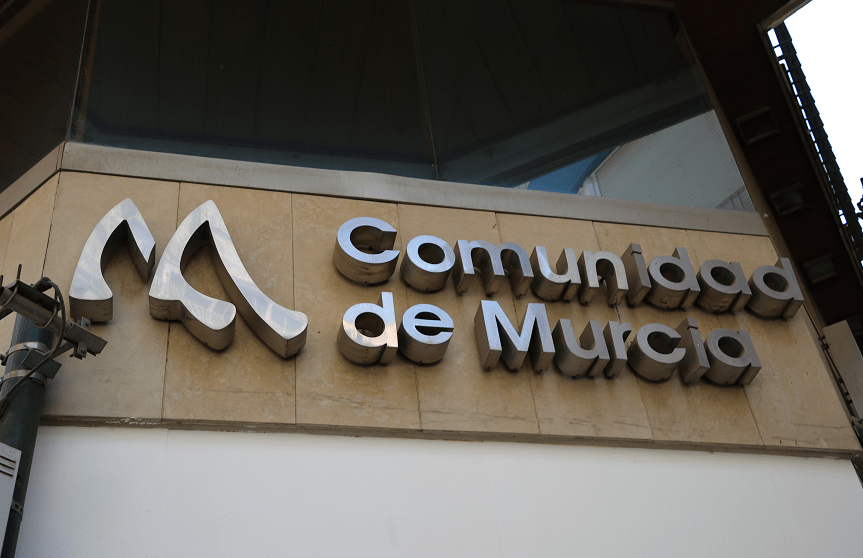 The Region of Murcia is an autonomous community of Spain located in the southeast part of the Iberian Peninsula, on the Mediterranean coast. The region is centered on a historical region of the same name in what is now southeastern Spain. It is heir to the ancient Kingdom of Murcia, which traditionally included, as a bi-provincial region, the provinces of Albacete and Murcia.

The region is bordered by Andalusia, Castile La Mancha (the province of Albacete, which until 1980 was a part of Murcia), the Valencian Community, and the Mediterranean Sea.

The autonomous community is a single province. The region is subdivided into municipalities. 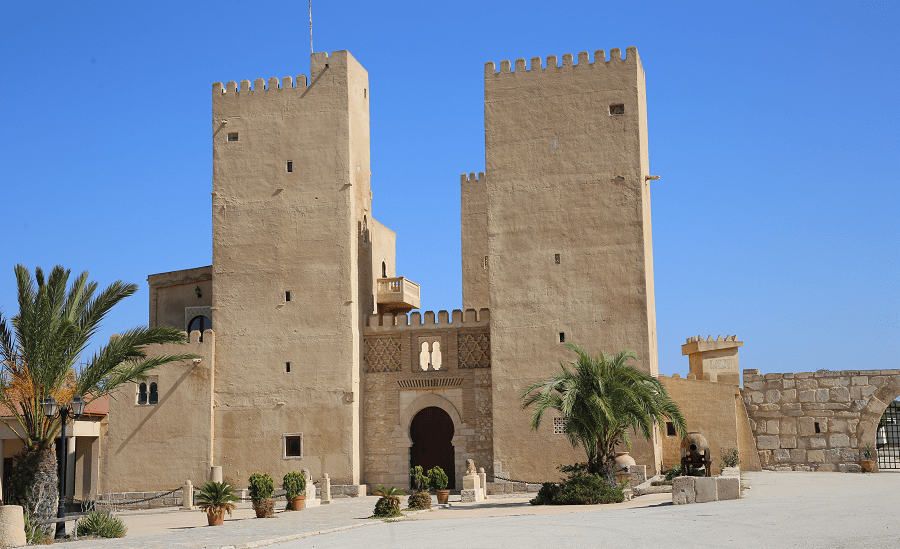 The city of Murcia is the capital of the region and the seat of the regional government, but the legislature, known as the Regional Assembly of Murcia, is located in Cartagena. 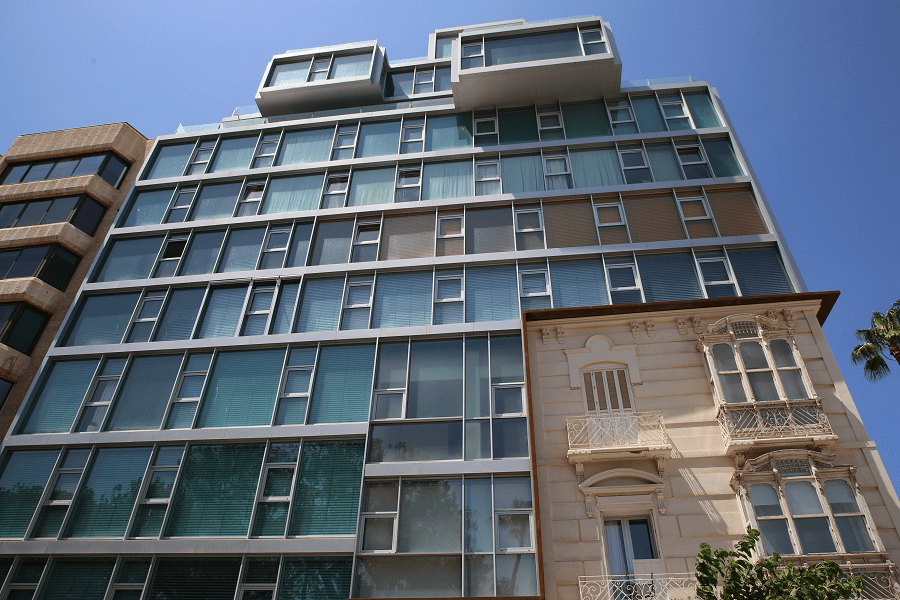 The region is among Europe’s largest producers of fruits, vegetables, and flowers, with important vineyards in the municipalities of Jumilla, Bullas, and Yecla that produce wines of Denominación de origen. 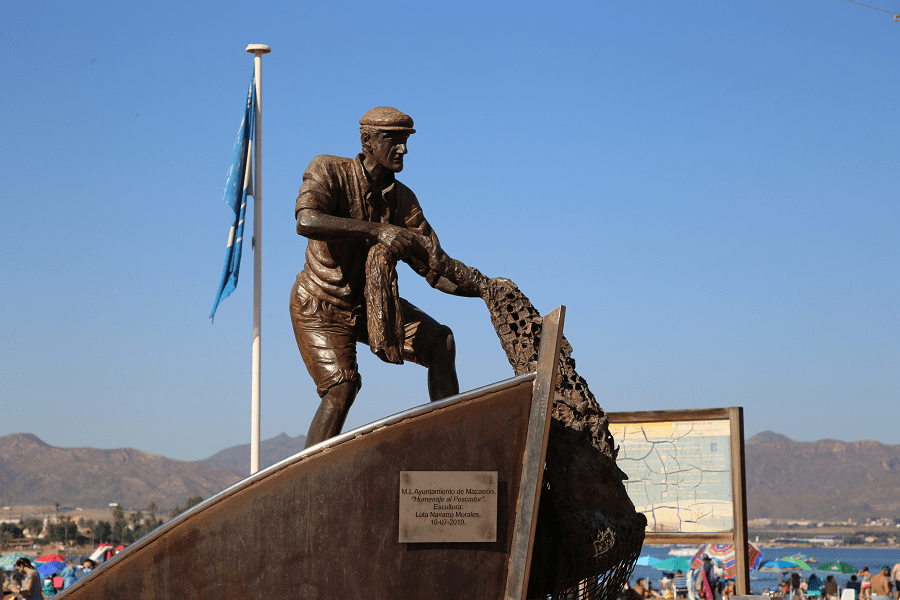 Notable features of the region’s extensive cultural heritage include 72 cave art ensembles, which are part of the rock art of the Iberian Mediterranean Basin, a World Heritage Site. Other culturally significant features include the Council of Wise Men of the plain of Murcia and the tamboradas (drumming processions) of Moratalla and Mula, which were declared intangible cultural heritage by UNESCO. The region is also the home of Caravaca de la Cruz, a holy city in the Catholic Church that celebrates the Perpetual Jubilee every seven years in the Santuario de la Vera Cruz.

Architecture and places of interest

The city of Murcia and its attractions

Mula and its Tamborada festival 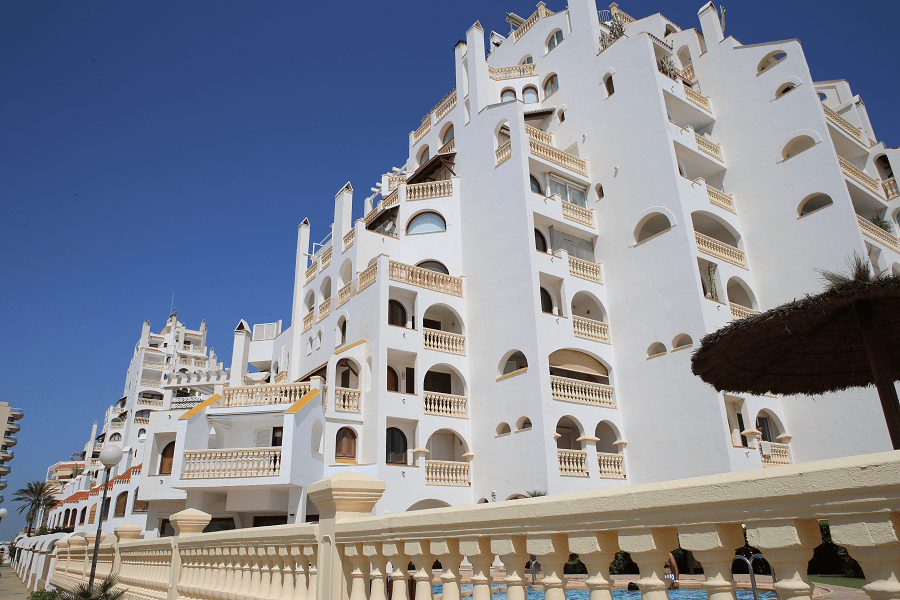 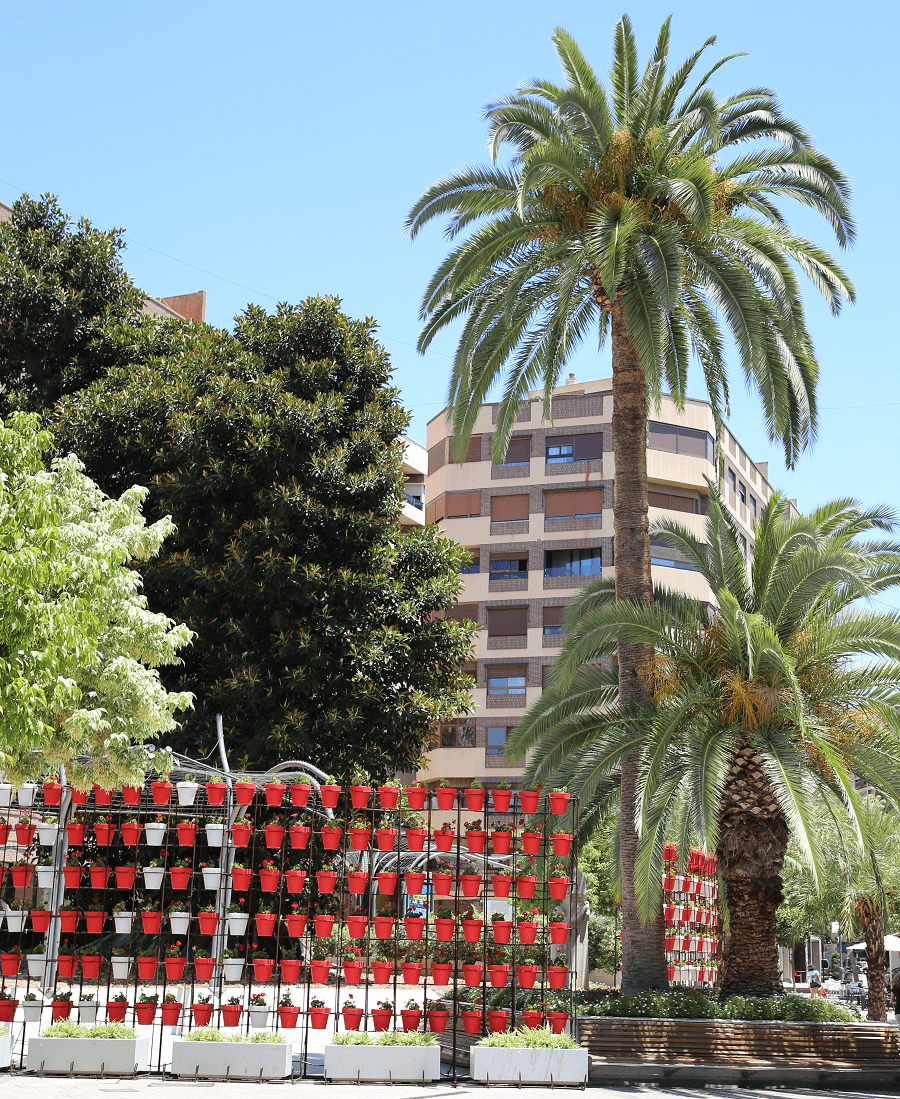 The Chinchilla–Cartagena railway provides the only rail route to Madrid from the region. The Cercanías Murcia/Alicante commuter rail network connects Murcia to Alicante, via Orihuela and Elche, along with a branch to Águilas. 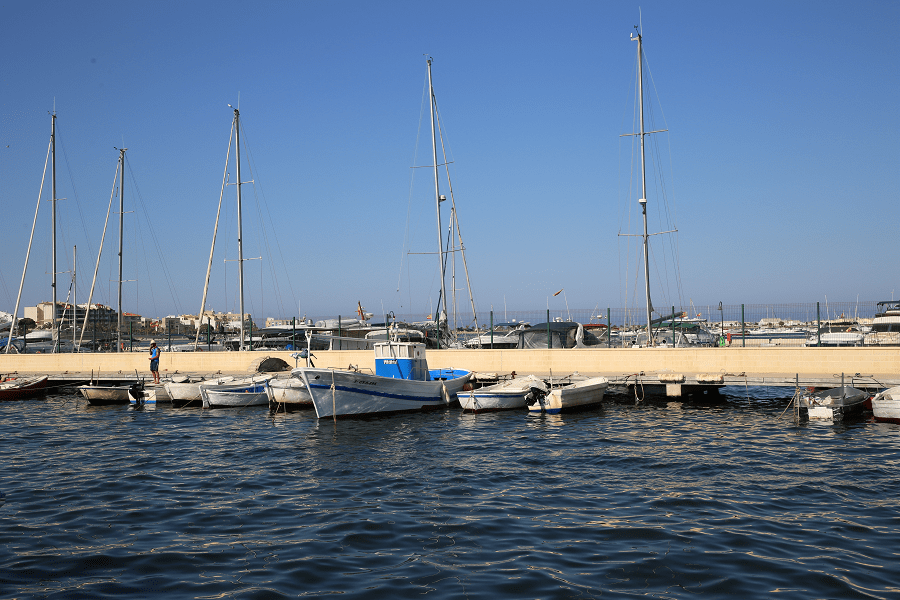 The Región de Murcia International Airport opened in 2019, replacing the Murcia San Javier Airport for passenger flights. It was used by a million passengers in its first year of operation. Alicante Airport, although outside Murcia, is also used by air travellers from the region. 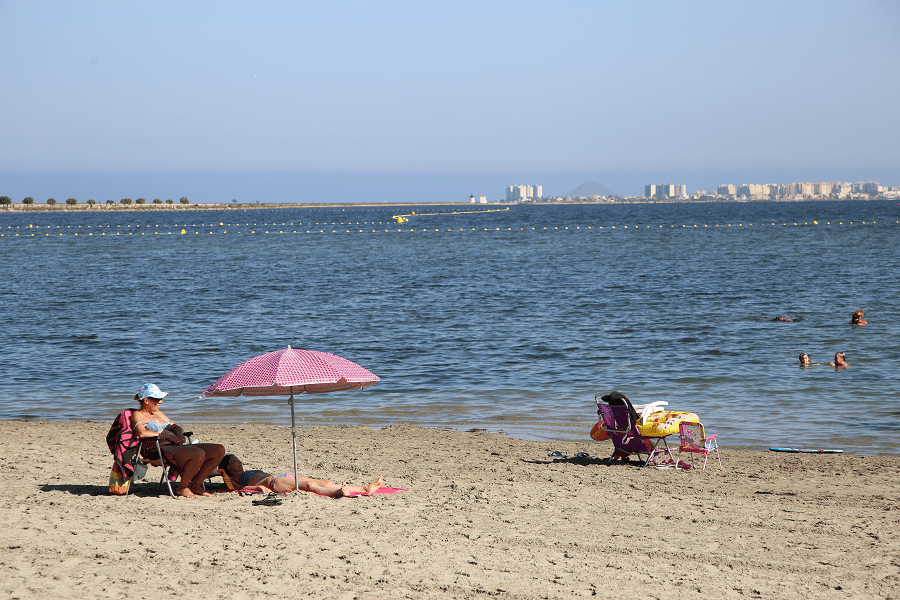 Distance by car to the capitals of the Spanish Communities: 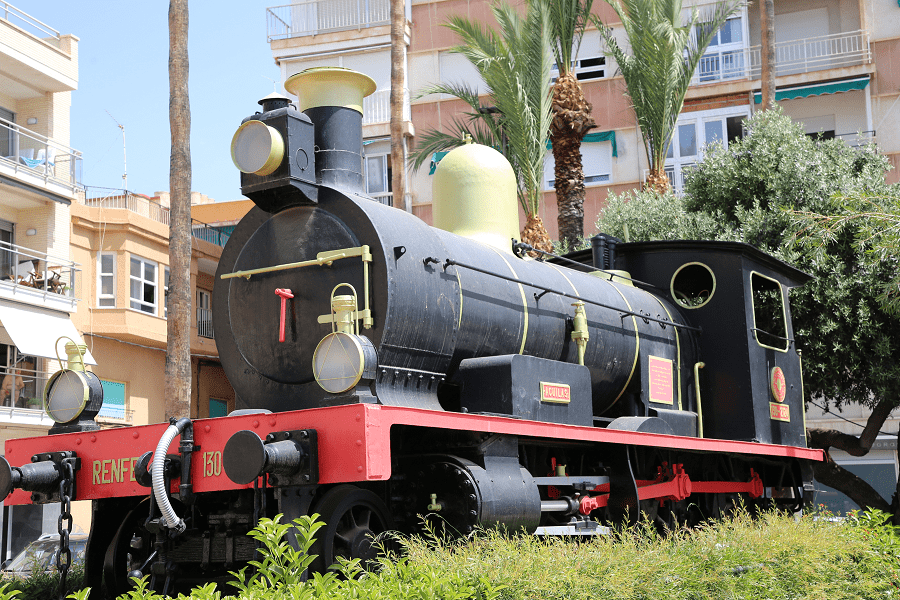 The Burial of the Sardine in Murcia (Entierro de la Sardina en Murcia) is a festivity that is celebrated in Murcia during the Spring Festival (Fiestas de Primavera de Murcia), whose main event is a parade of floats and men dressing in dresses that culminates with the burning of the sardine on the Saturday after Holy Week.The Burial recalls the old pagan myths. The fire has a cleansing function. It was declared by the Ministry of Industry, Tourism and Trade of Spain as an International Tourist Interest. 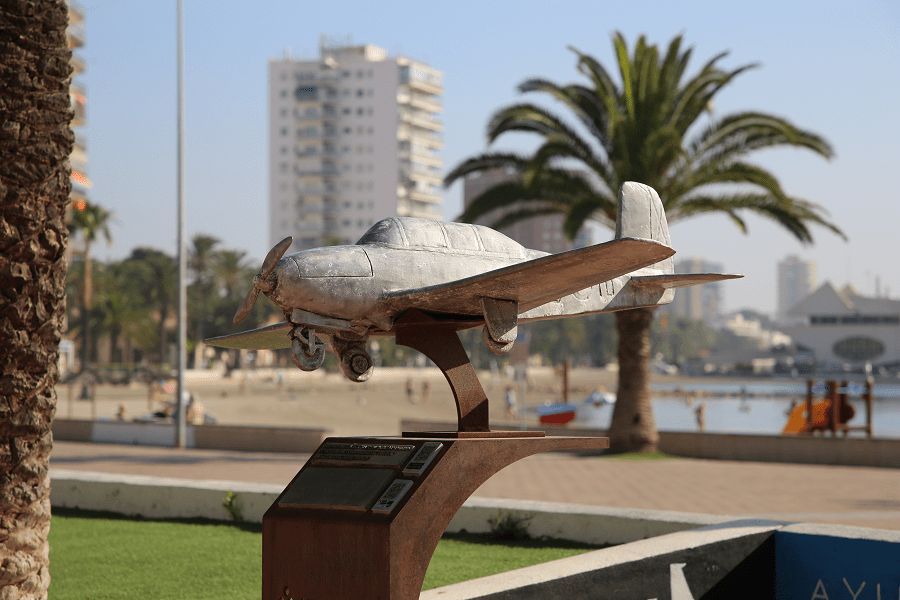 The International Festival of Cante de las Minas is a Spanish flamenco contest that is held every year in La Unión, Region of Murcia, and whose first edition was held on October 13, 1961. 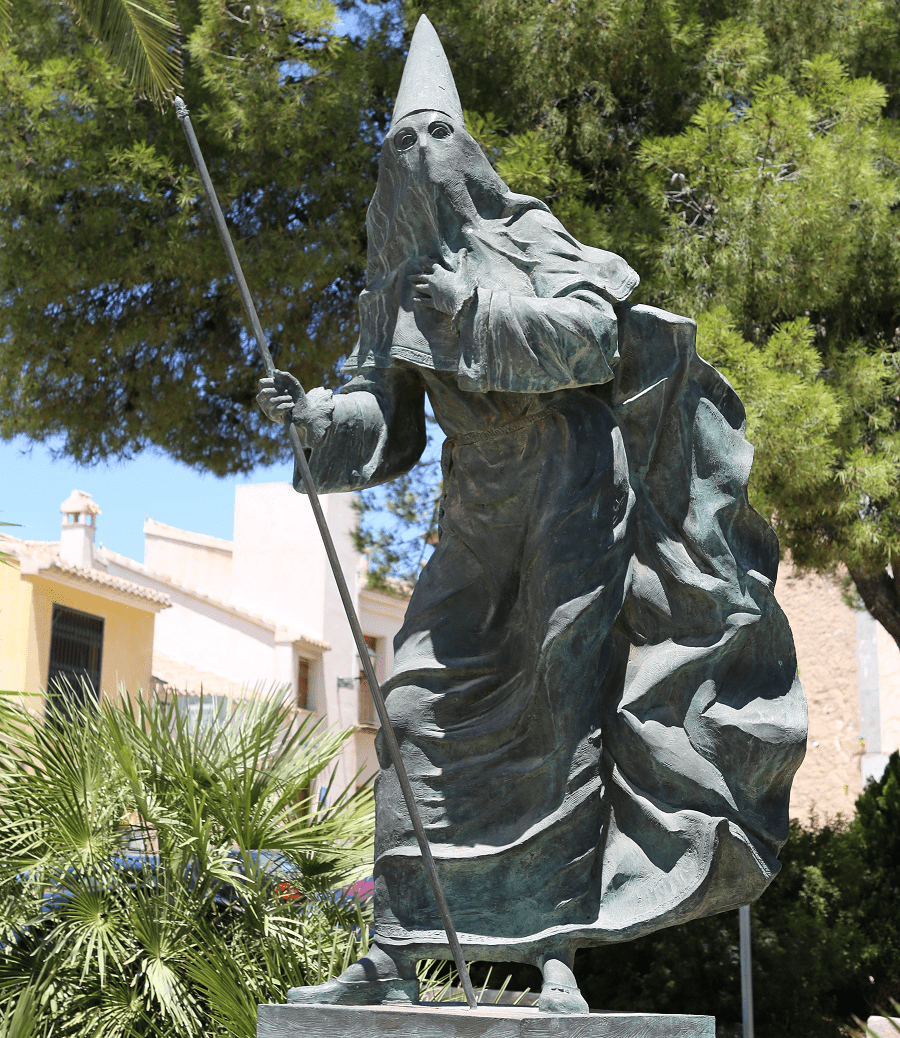 The festival was born as a singing contest, however, in the 1980s it was expanded with the addition of a competitive guitar section, while in the 1990s a dance section was added; Currently, the contest also considers a fourth section for flamenco instrumentalists whose first version was held in 2009.

The event has been held in the Old Public Market since 1978 and is open to both anonymous and professional participants. 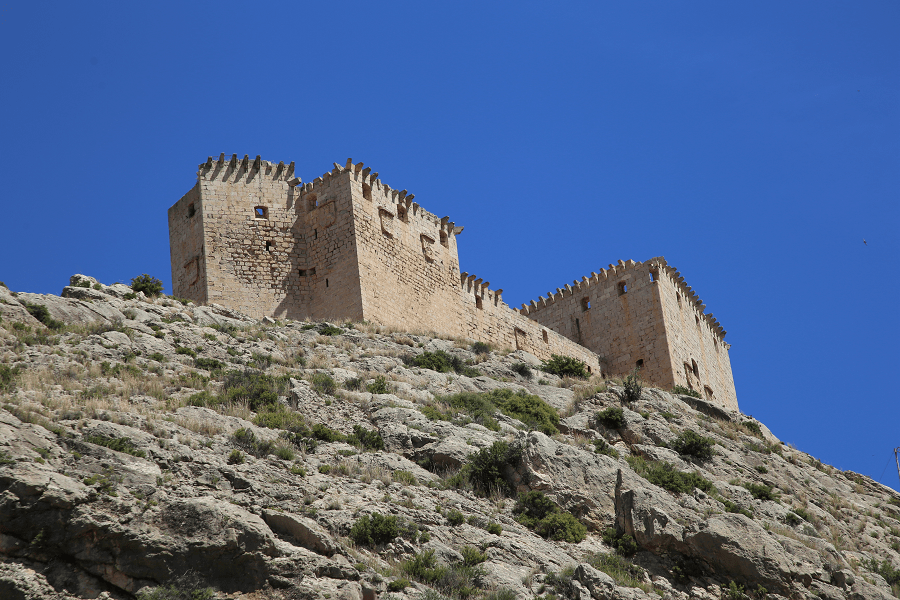 In 1984, the International Festival of Cante de las Minas was declared of national tourist interest, and the Mineros and Levante Songs were declared an Intangible Asset of Cultural Interest in 2010.

In November 2010, in addition, all flamenco was declared by the UNESCO ‘Intangible Cultural Heritage of Humanity’. 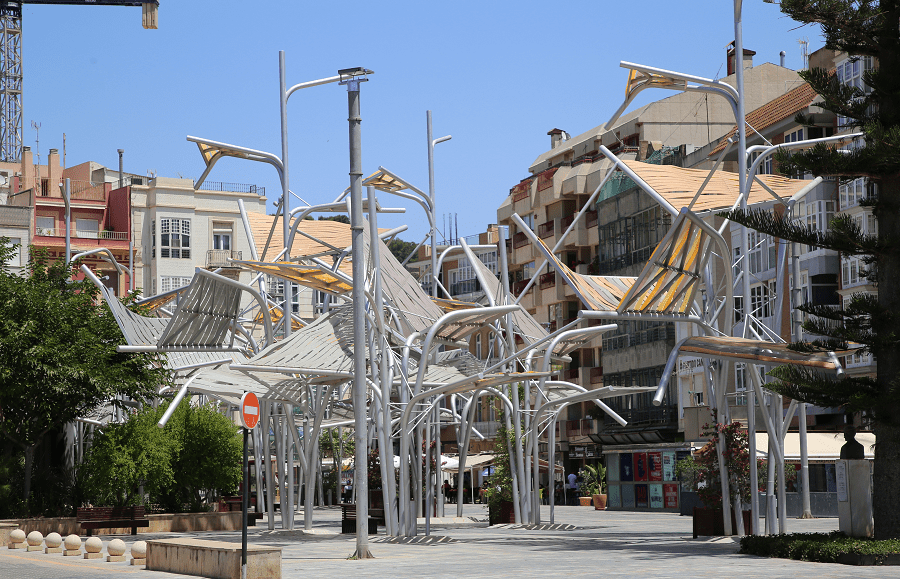 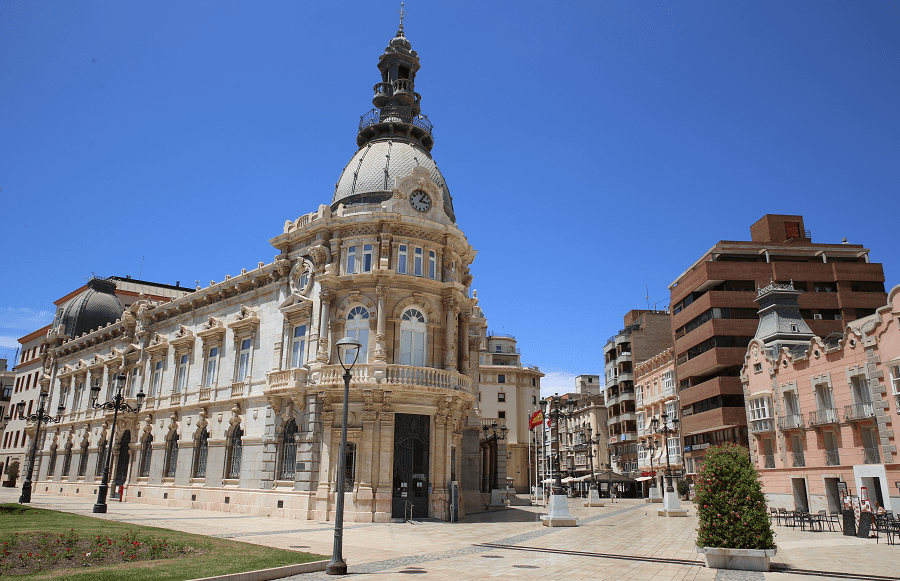