Gandia and its attractions • All PYRENEES · France, Spain, Andorra 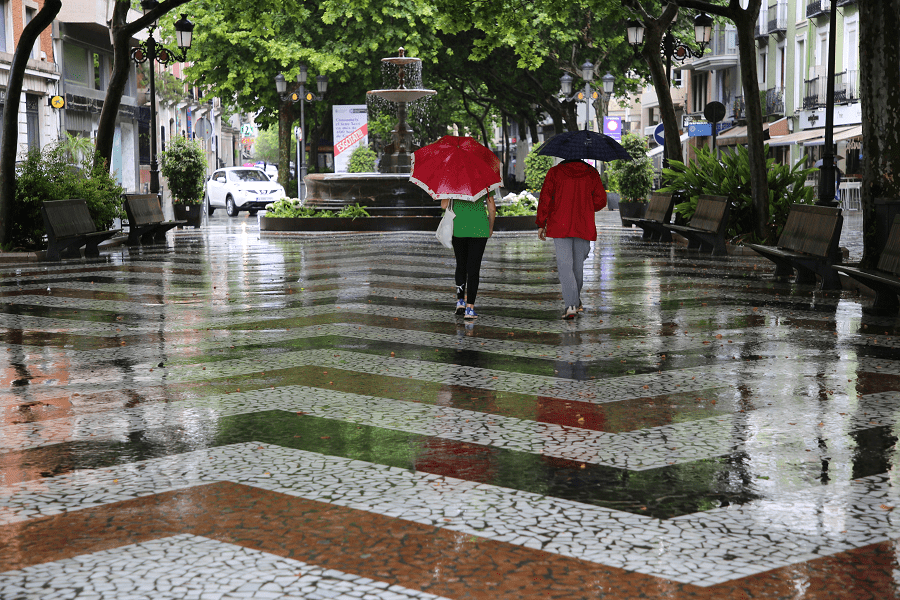 Gandía (in Valencian and officially, Gandia) is a municipality and Spanish city in the province of Valencia, in the Valencian Community. The city, located next to the Mediterranean Sea and capital of the La Safor region, is a tourist destination. Part of Costa de Valencia resorts.

Until the end of the 19th century, silk and raisins were the two products that most popular among Gandian farmers. But the construction of the railway and the coal port in 1893 encouraged them to expand the cultivation of the orange tree, which is currently the predominant one. It is also important as a fishing center.

Since the 60s an important tourist destination, mainly seasonal and from the interior of Spain. 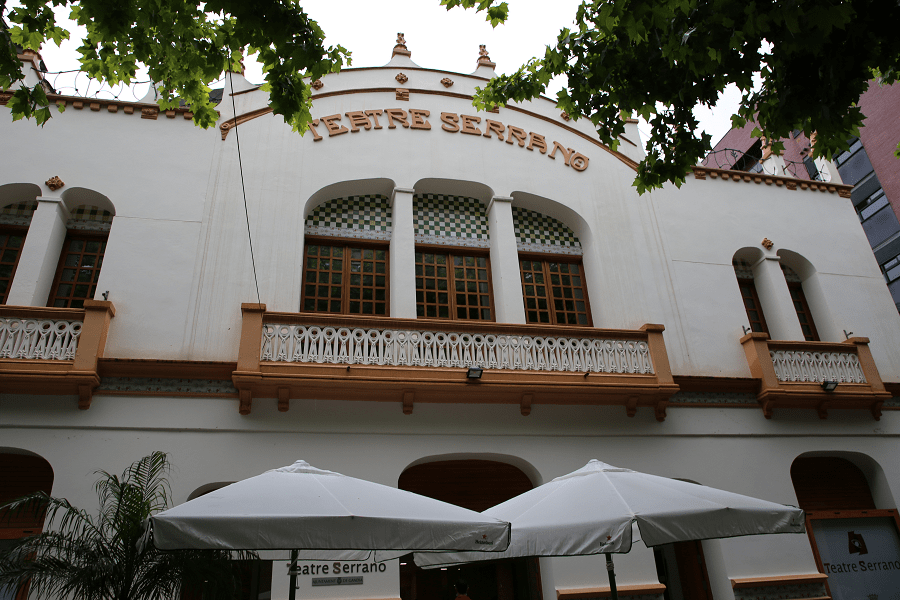 Currently the main base of the local economy is commerce and services.

The main attraction of Gandia is the palace of the Dukes of Borgia. The Ducal Palace of Gandia was, from the 14th century, the residence of the Royal Dukes of Gandía, and from 1485, the Borja family. It was the birthplace of Saint Francis Borja.

The oldest part of the building dates from the 15th century in Valencian Gothic style, but was restored and turned into a sanctuary by the Society of Jesus. It is attached to the wall that surrounds the city and has two gates, a Gothic one and one from the Renaissance.

Its remarkable interior has some interesting spaces, like the Golden Gallery, made in Baroque style, and the Crown Hall.

Initially the Palace was designed as a civil Gothic style urban castle and was ultimately transformed into a comfortable fortified palace. The main entrance to the Palacio Ducal is a robust door with a rounded arch, which together with the hallways are the oldest elements of the Gothic palace. You enter from this area and there is an imposing central parade ground with an impressive exterior staircase by which you ascend to the halls, among which the Baroque style Salón de Coronas and Galeria Dorada are notable.

The Collegiate Basilica of Santa Maria of Gandia, also known as “La Seu”, is the principal church of the city of Gandia. Construction commenced in the 14th century. Thanks to Pope Alexander VI, the temple was raised to the category of Collegiate. In the year 1931 was declared National Historic Monument. 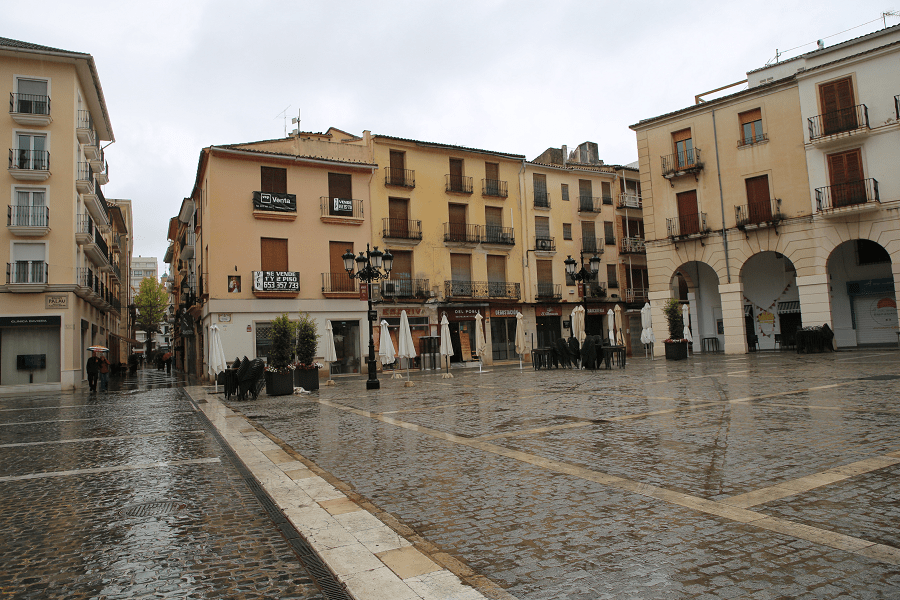 The Convent of Santa Clara is 15th-century, Roman Catholic convent belonging to cloistered order of the Colettine Poor Clares, and located in the town of Gandia, province of Valencia, Spain. It is located in the centre of Gandia and at few meters from the Collegiate Basilica of Gandia, in María Enríquez de Luna square. 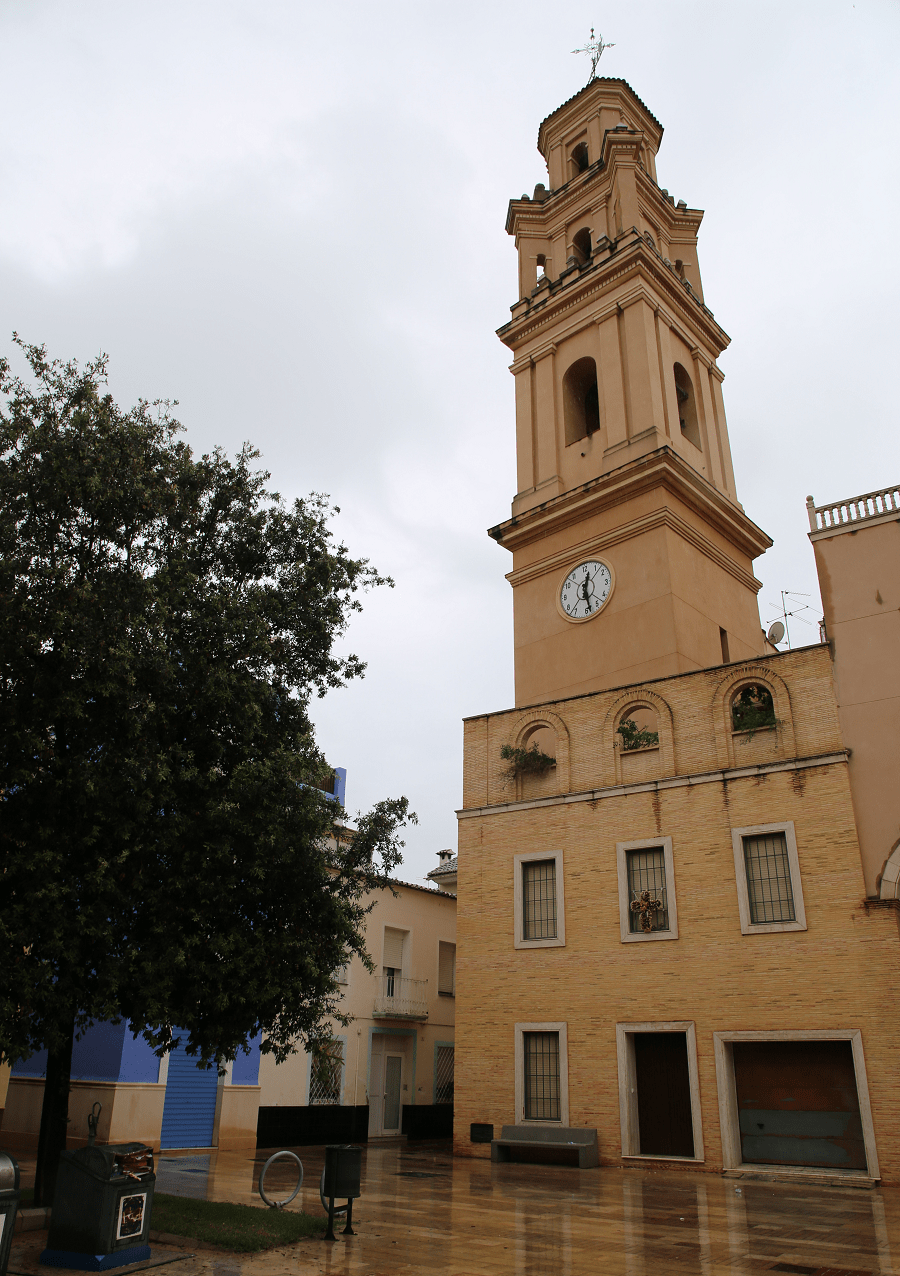 The Archaeological Museum of Gandia is a center where is shown the archaeological heritage of La Safor and Gandia area, but especially, the materials of the Parpalló cave.

In 1972, with the collaboration of the Diputación de Valencia, was officially inaugurated the Museum, now known by the acronym Maga, and is located in the old building of the Sant Marc Hospital, in the South-East end of the medieval walls of Gandia, on the left bank of the river Serpis.

The Paris palace is located on Avenida del Grao number 36. It is a residential building dating from 1908, the work of the architect Víctor Beltrí.

The Escuelas Pías Antigua Universidad is located in the Escuelas Pías square, outside the city walls, next to the Puerta de Valencia. It is a building cataloged as an Asset of Cultural Interest, according to information from the General Directorate of Cultural Heritage, the Ministry of Tourism, Culture and Sports of the Generalitat Valenciana. 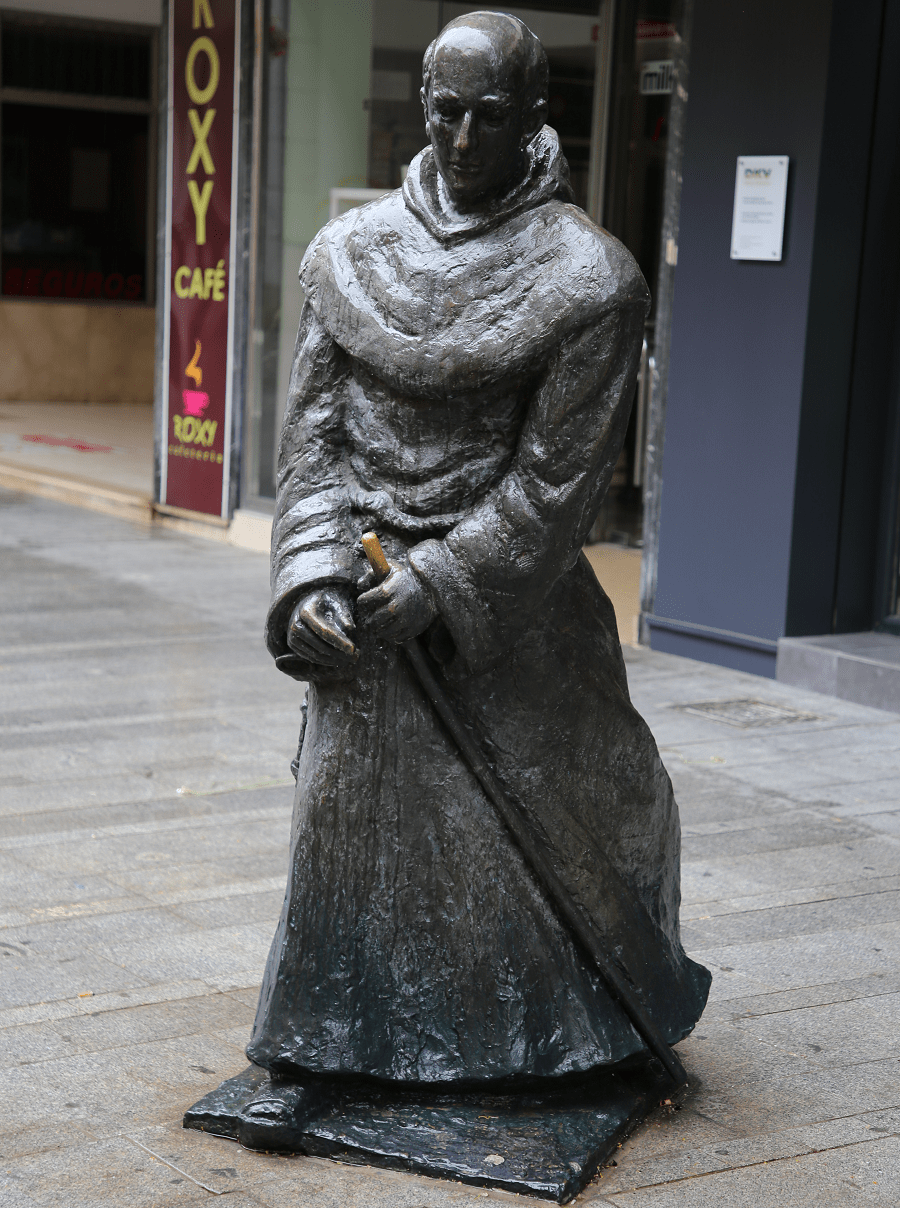 The Serrano Theater is located on Paseo de las Germanías number 29. It is the theater with the largest capacity in the city of Gandía. It was built on the same site as the former Teatro Circo de Gandía (20th century). In 1913 it was renamed Teatro Serrano, in honor of the Valencian musician José Serrano, author of the Valencian anthem.

Main beaches: Gandia beach and Venècia beach to the South of the Port of Gandia. 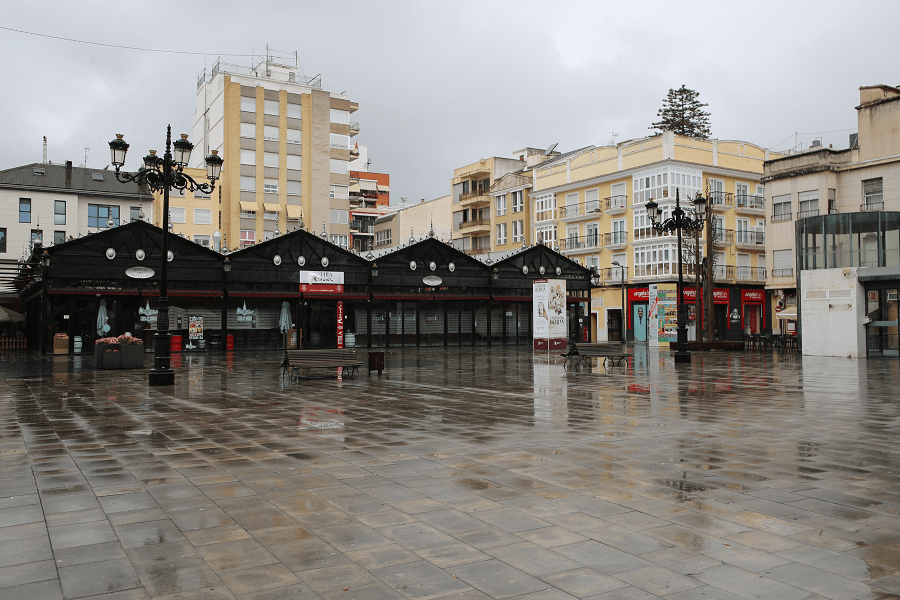 Gandía is a terminal and underground railway station located in the Spanish city of Gandía in the province of Valencia, Valencian Community. It is the head of the C-1 line of Cercanías Valencia. Direct connection with Valencia.

Nearest international airports are in Valencia and Alicante. 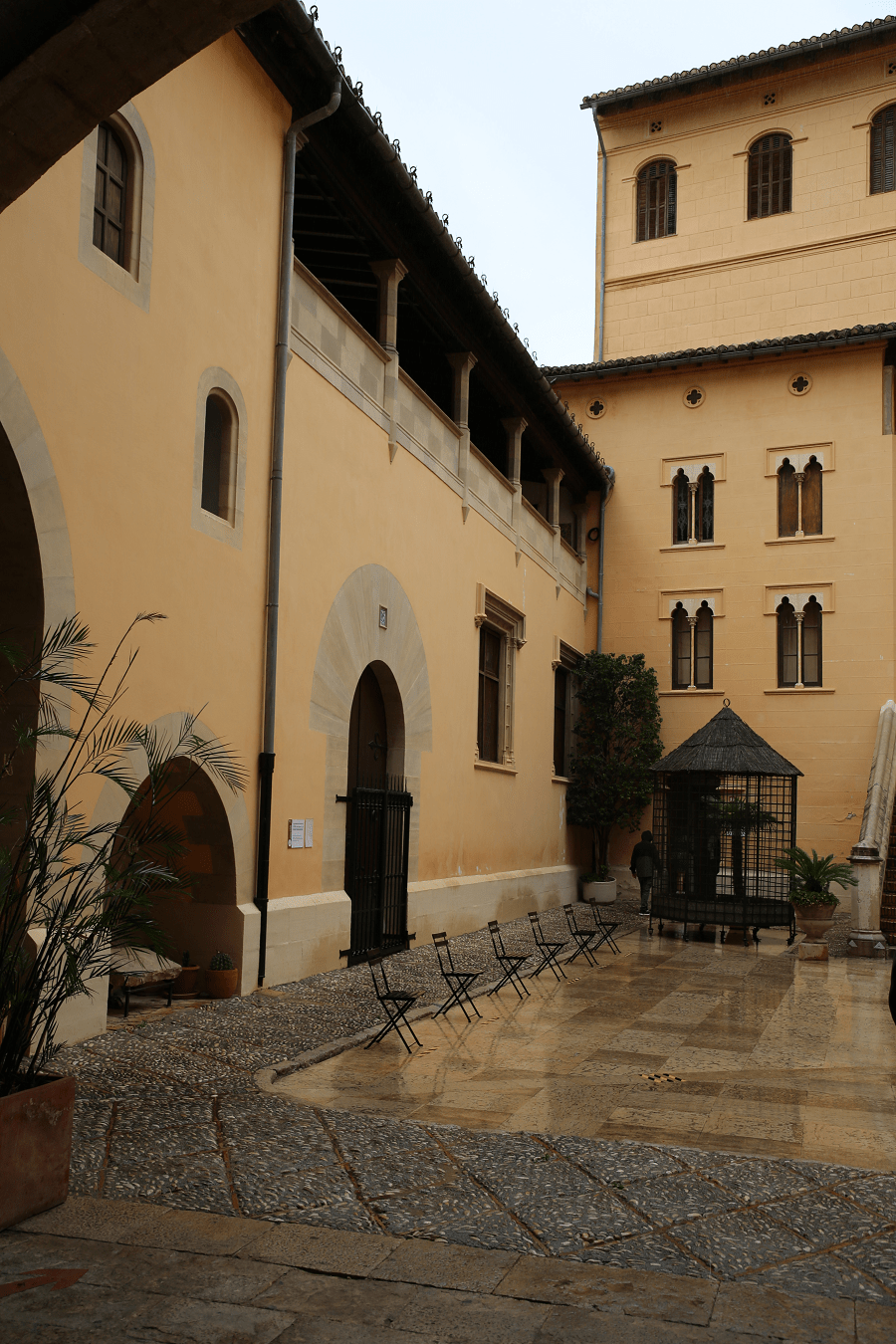 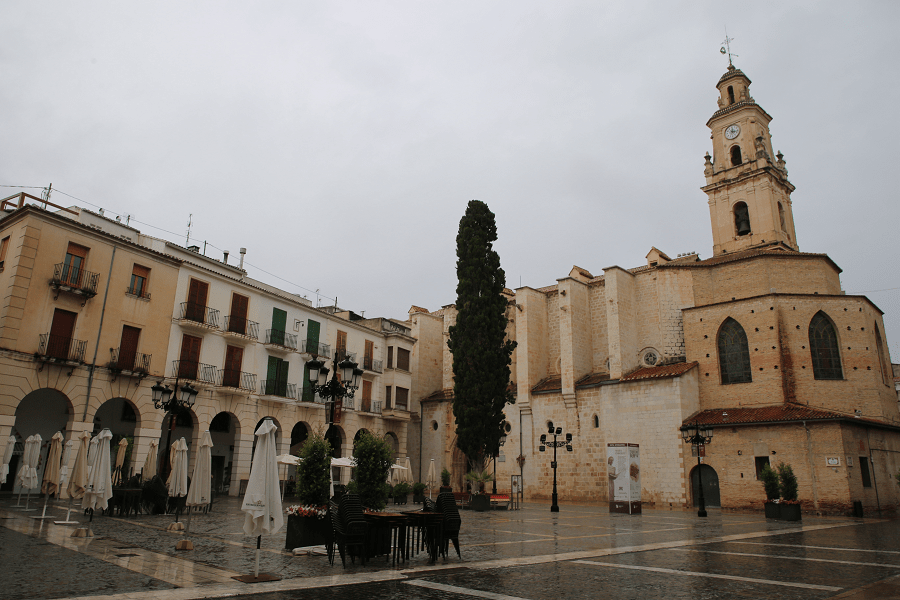