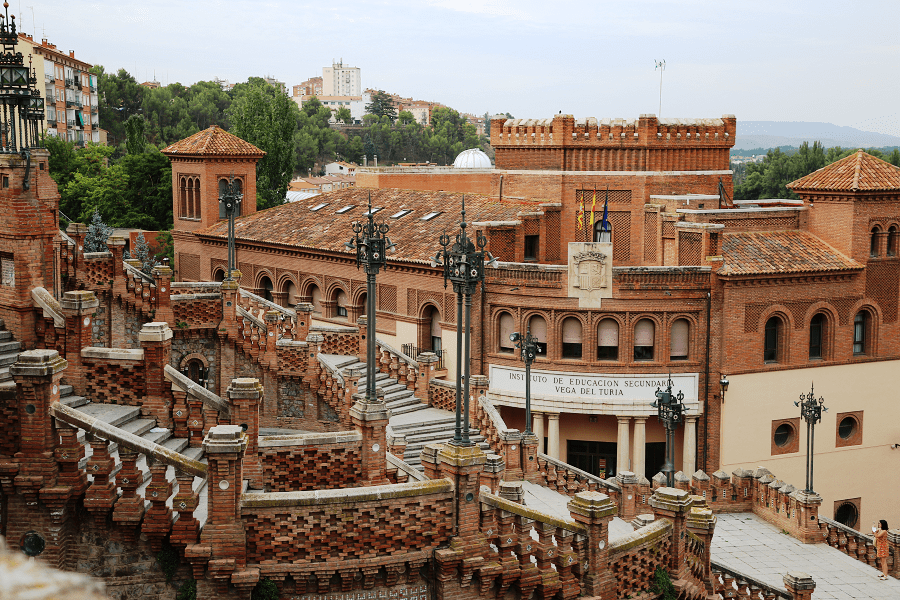 Teruel (Sp. Teruel) is a city in the community of Aragon, located in eastern Spain, and is also the capital of Teruel Province. 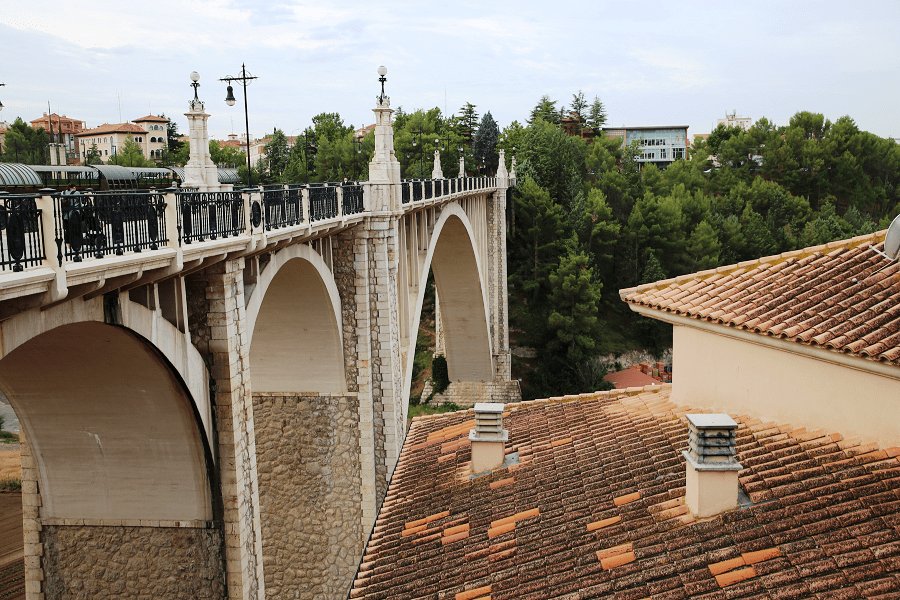 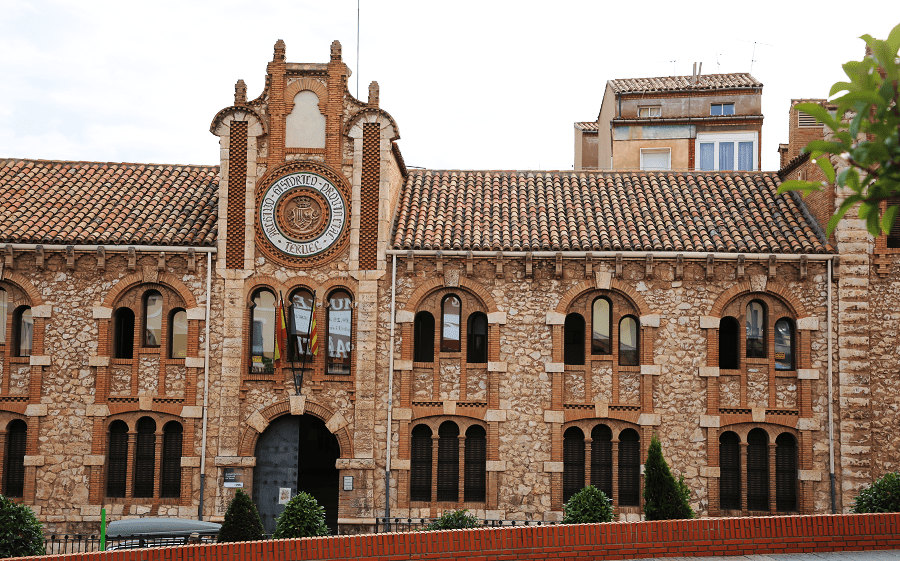 Among them, the roof of the Cathedral of Teruel stands out, as a half constructive, half decorative Mudejar element, which is considered the most important medieval wooden roof in the world. 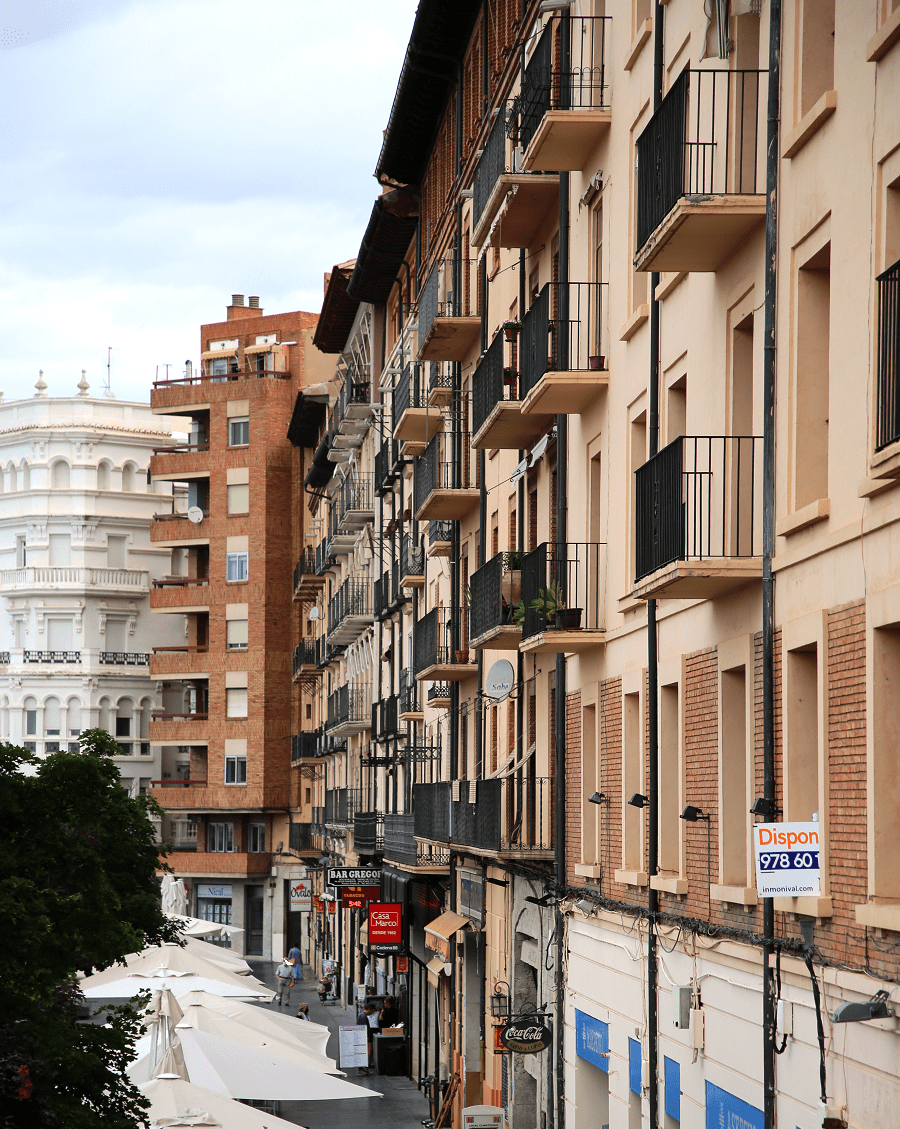 The Cathedral of Santa María de Mediavilla de Teruel is one of the most characteristic Mudejar constructions in Spain, and one of the few Spanish cathedrals, along with that of Tarazona, built in this style. 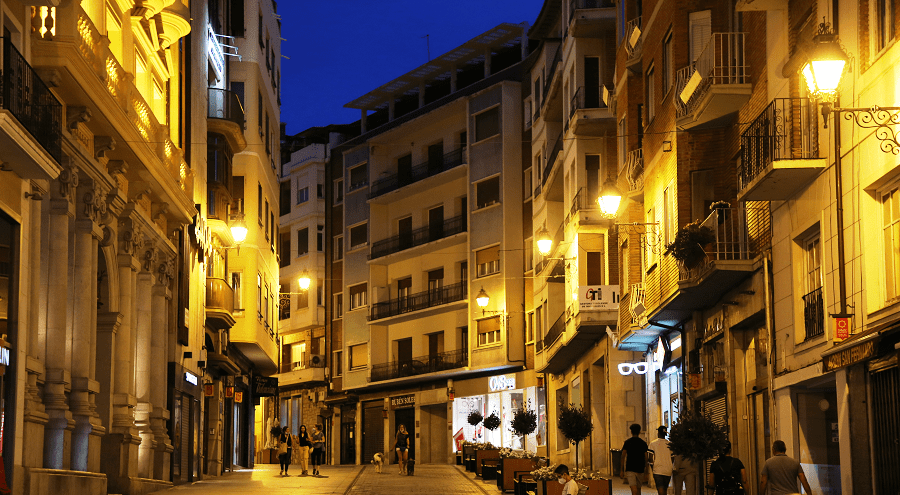 Currently, the cathedral is considered as BIC (Asset of Cultural Interest). It was also declared a Historic-Artistic Monument belonging to the National Artistic Treasure by decree of June 3, 1931. 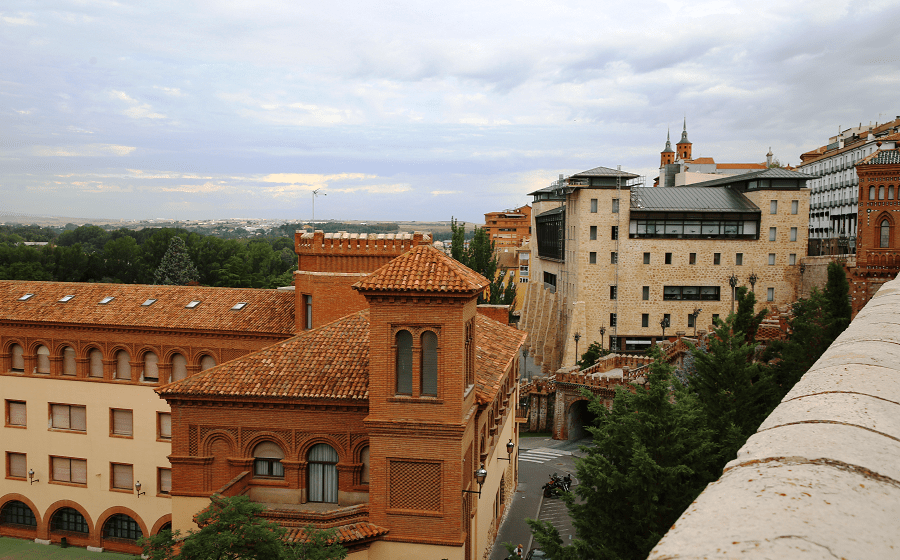 The San Martín de Teruel tower  was erected in 1316 and renovated in the 16th century, in which a stone base was added. 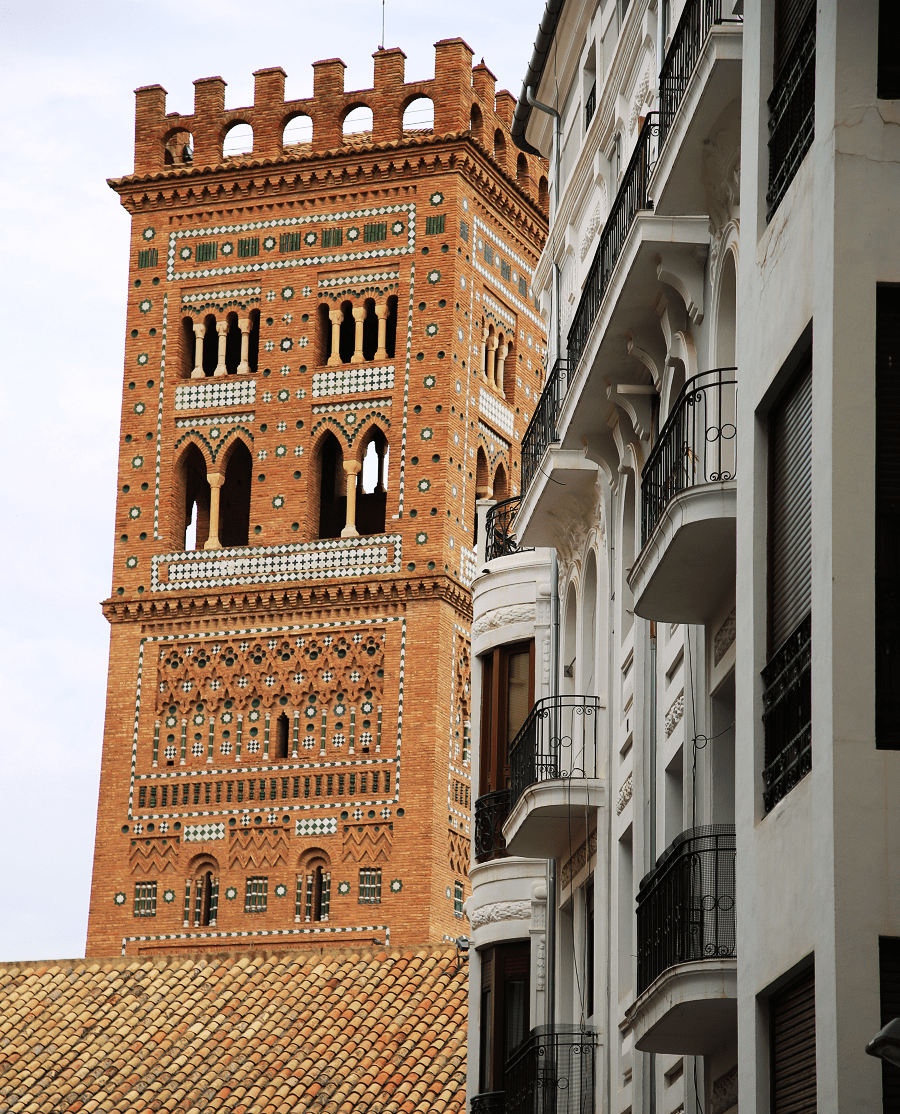 It is located in the Plaza de Pérez Prado, in front of the Calle de los Amantes. It is, like other of the towers of the Teruel capital, a brick door-tower with glazed ceramic ornaments under which the Andaquilla slope passes. Three of its faces are visible in the first body, as the fourth is attached to the church of San Martín, from the Baroque period. 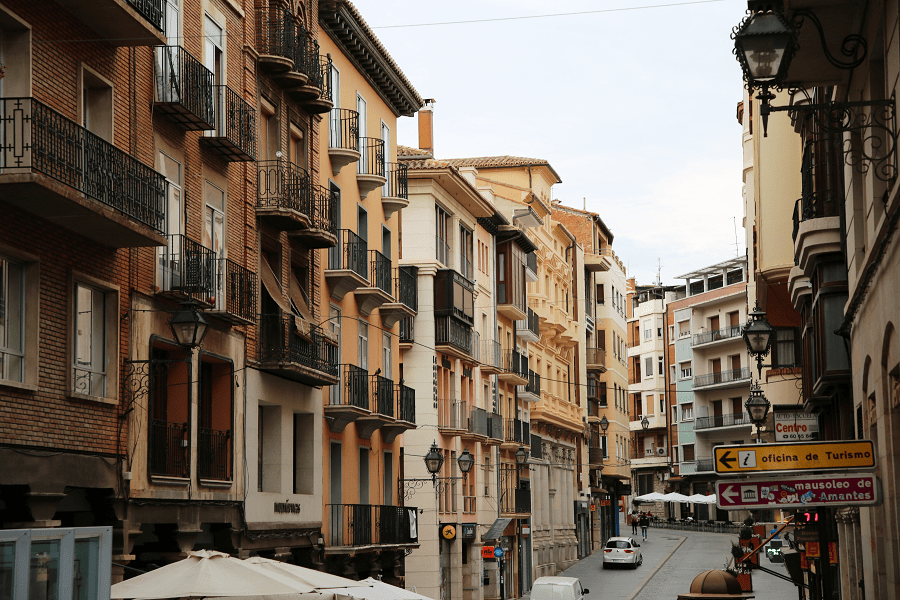 There are also several modernist buildings, with examples of historicist styles, such as the neo-Mudejar. The Casa de Tejidos El Torico, in the Plaza Carlos Castel, the Plaza de Toros, or the Escalinata, are examples of the aforementioned styles. 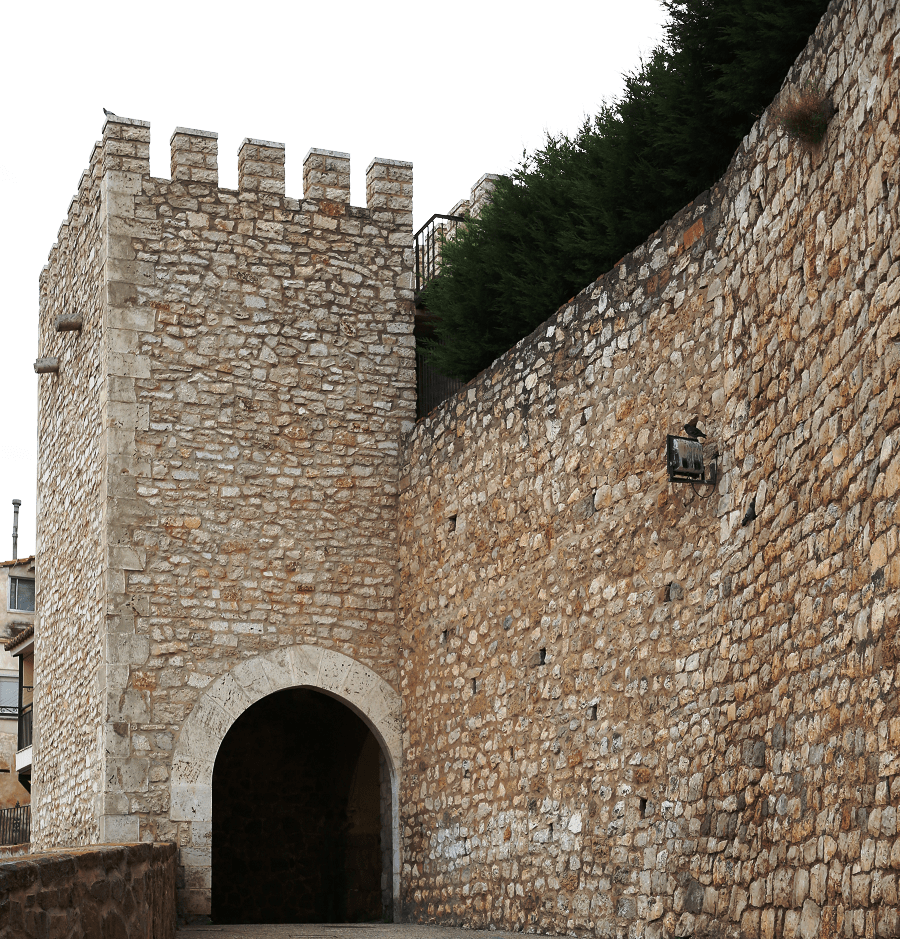 The El Torico house, located in Plaza Carlos Castel No. 13, was built in 1912 by the architect Pablo Monguió from Tarragona for the López family and receives this name from the place that originally occupied the ground floor , intended for the sale of fabrics. The primitive commercial and residential use was transformed in the 80s to house the offices of the Caja Rural Provincial. The building underwent a profound internal reform to adapt it to its new use and only the facades and two cast iron columns on the ground floor remain. 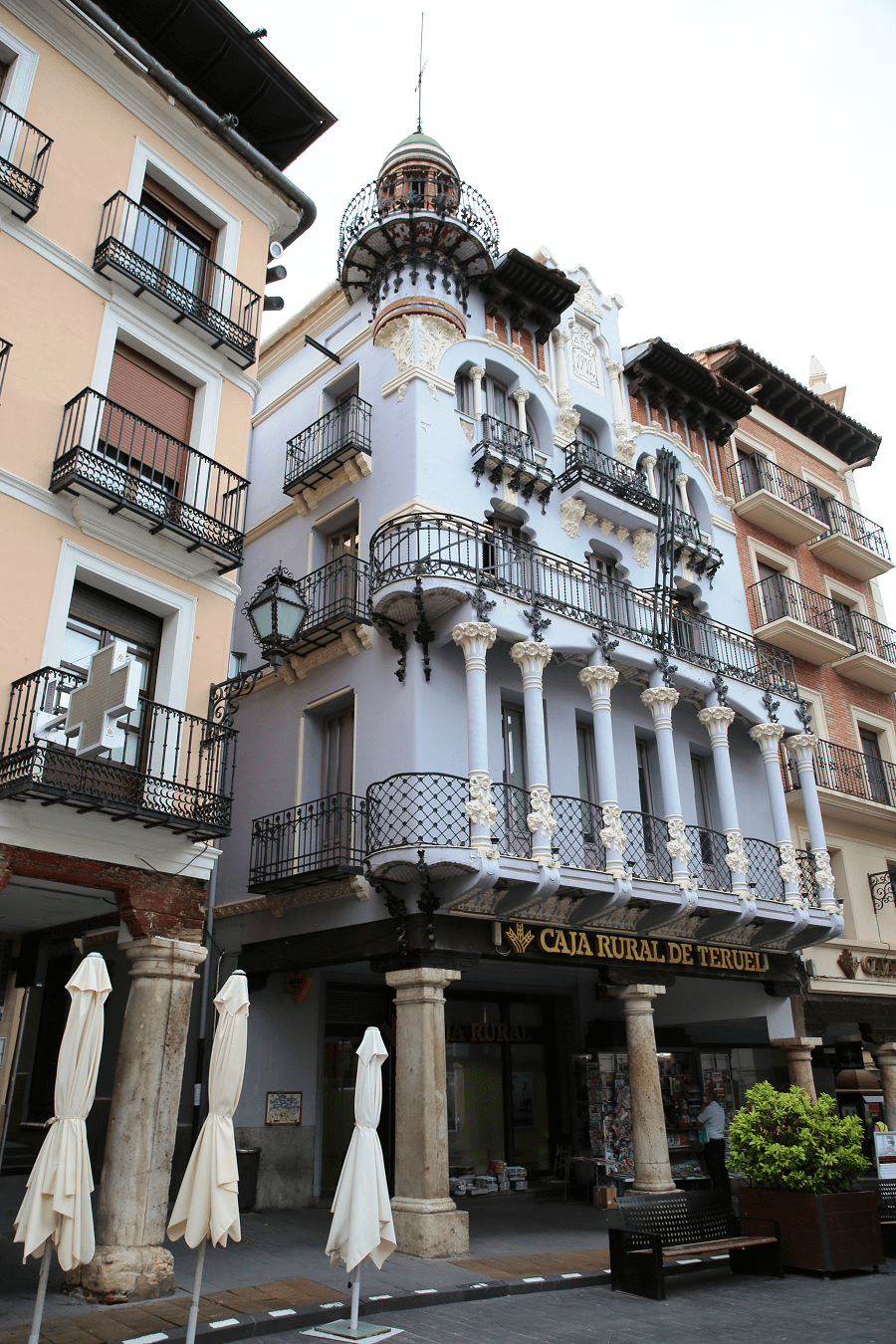 In addition, the city preserves some Gothic buildings that have their best exponent in the church of San Francisco. 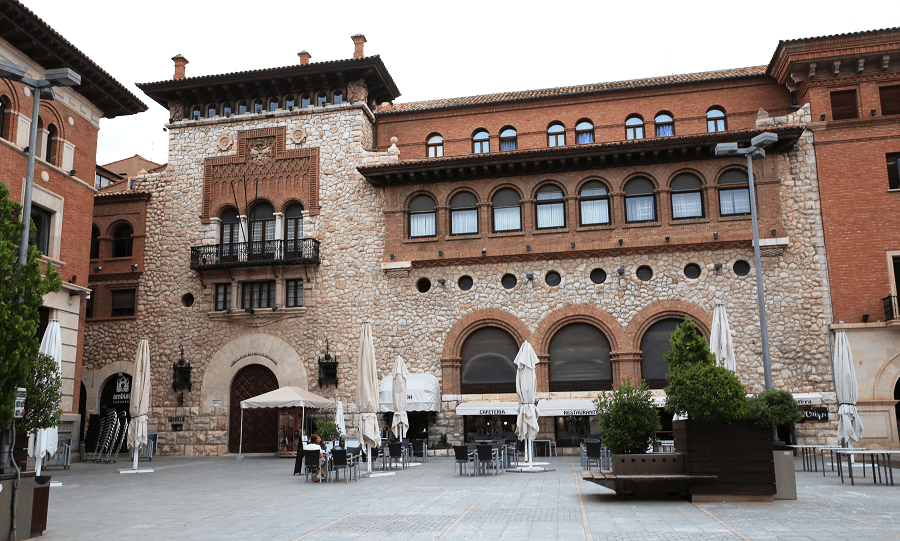 Also noteworthy from this time are its walls or cisterns. From the 16th century, the largest aqueduct built in Spain in the Renaissance, known as Los Arcos, stands out. In addition to this period, the palace of the Community of Villages of Teruel stands out, currently the Provincial Museum, within the so-called Aragonese (Renaissance) style. 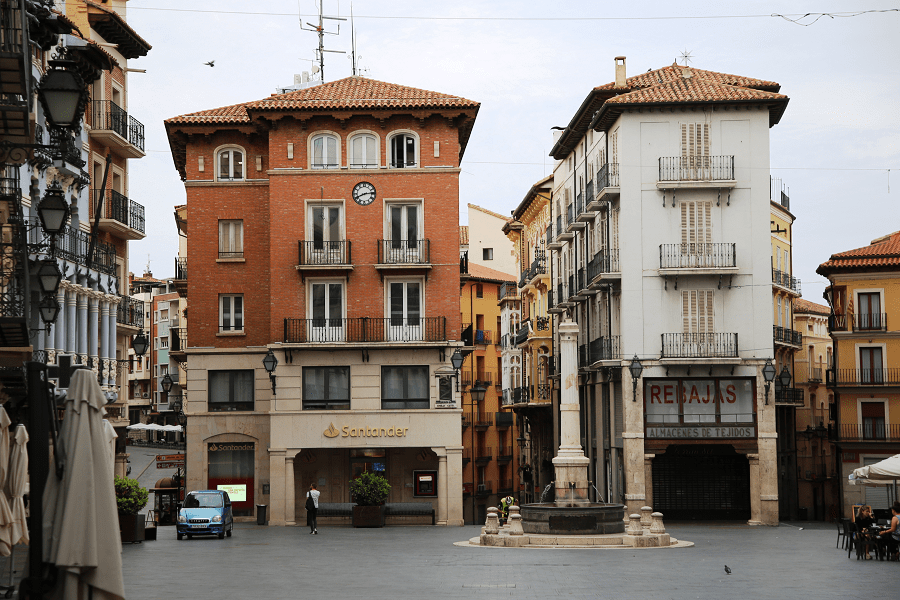 Another place of interest is the Torico fountain and its square, a meeting point, nerve center and a symbol of the city. 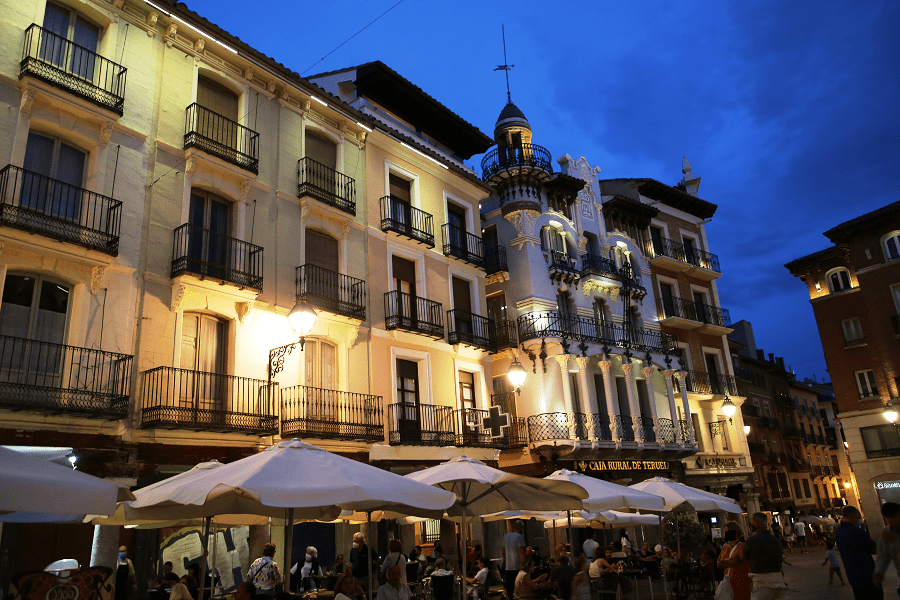 On the road to Santa Bárbara you can appreciate the best view of the city and its surroundings from the Mirador de Los Mansuetos, with its interpretation table. 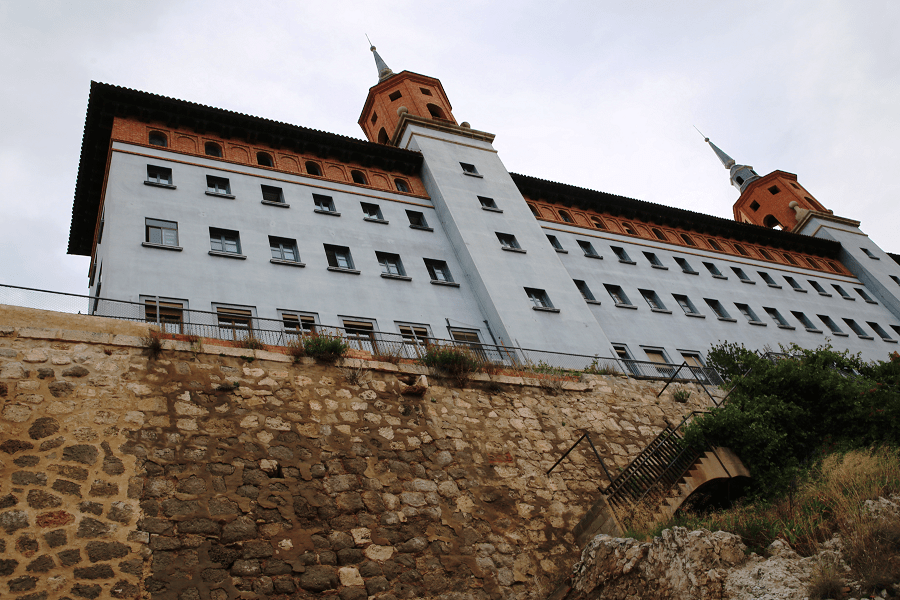 Due to the livestock vocation of some areas, meat dishes are popular, especially those based on lamb, pork (and its slaughter) as well as various poultry animals. They are known wheat cakes called “flaps” and the shepherd’s stew. 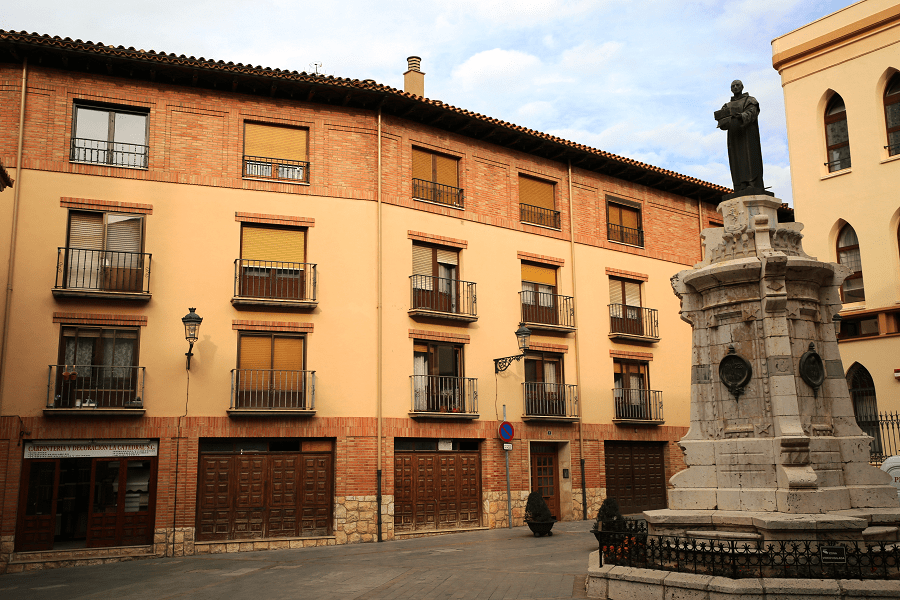 One of the most popular foods is the Teruel Jamon serrano (which participates in toasts called Teruel delights: a kind of bread with tomato) and the lamb from Aragón. 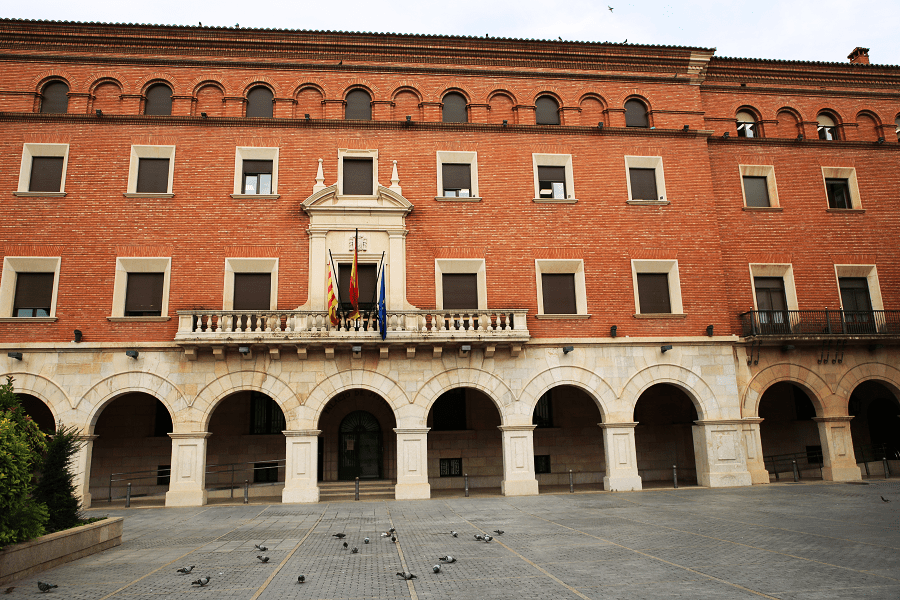 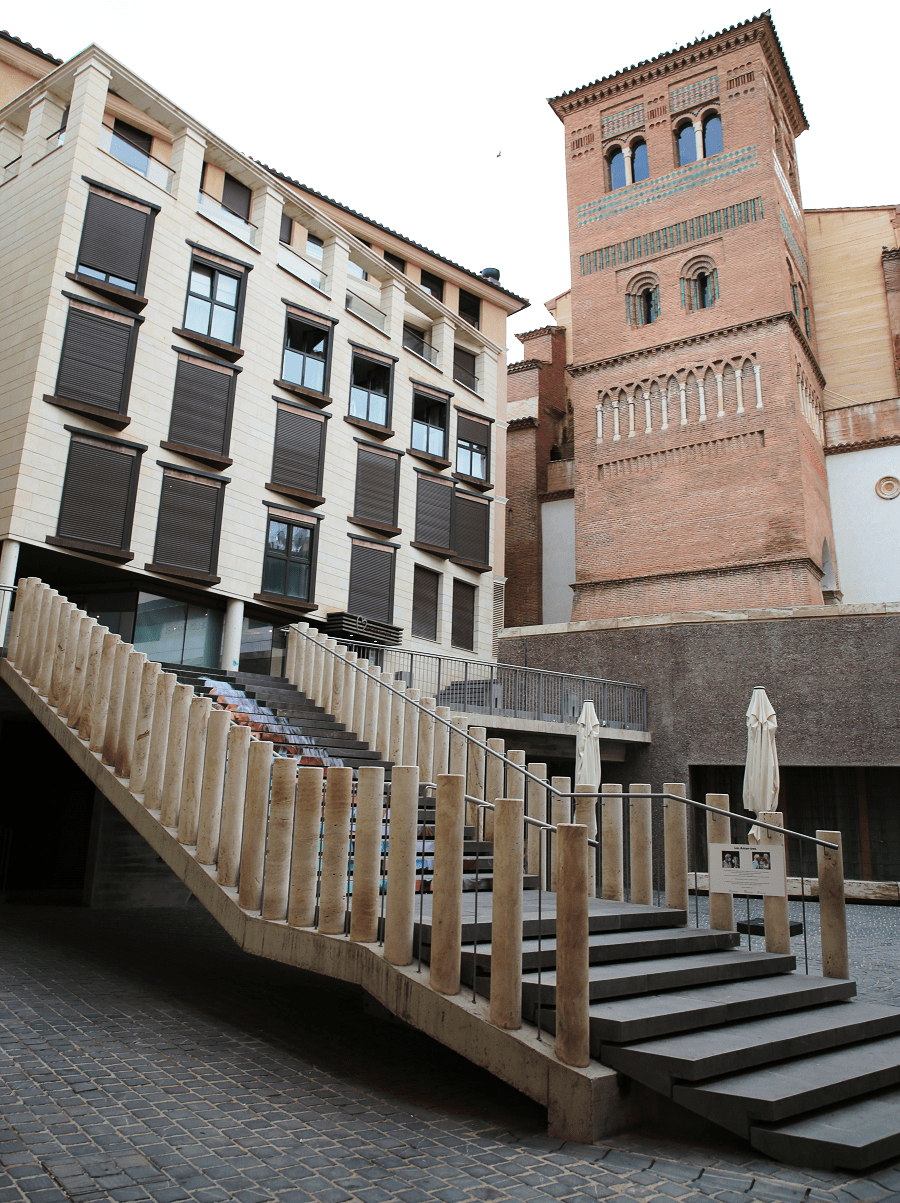 Some dishes of interest are the Teruel crumbs, garlic soups and Teruel soup. Among Teruel pastries are the “lover’s sighs”, cakes with a cheese base. 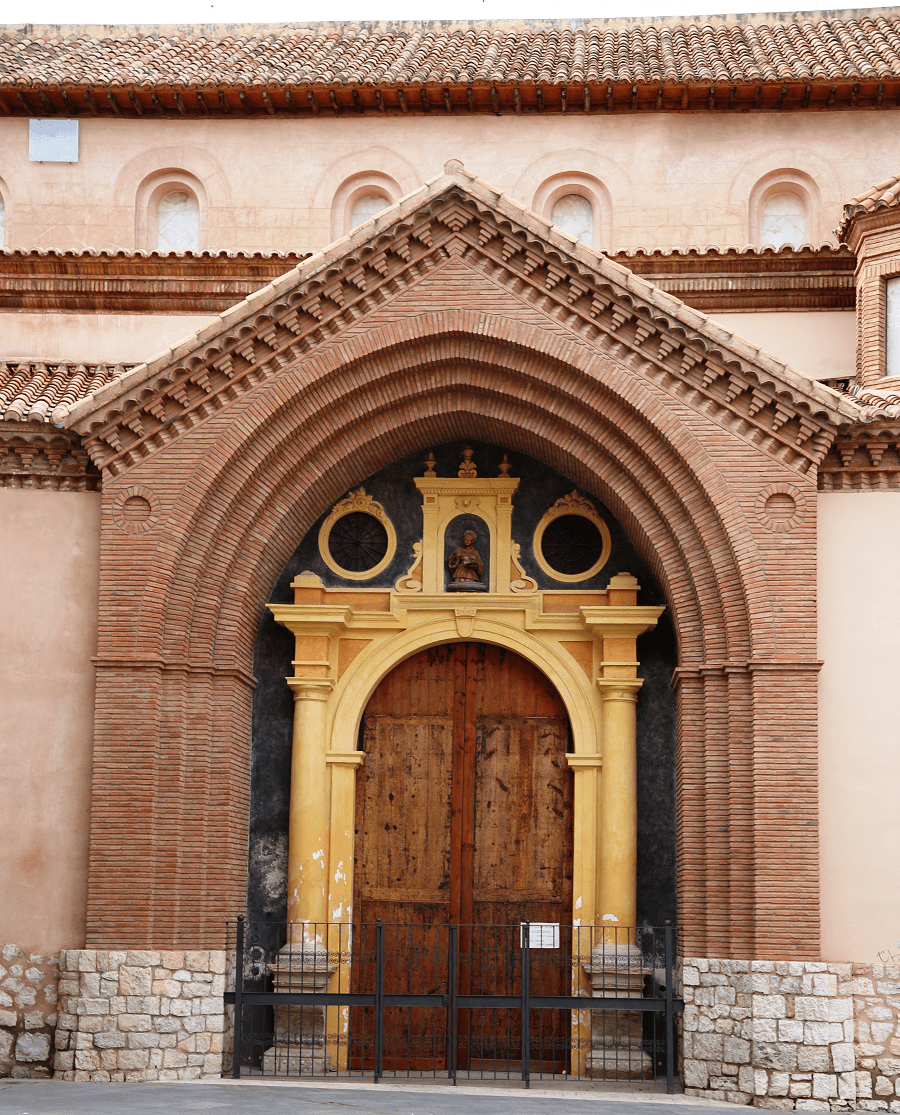 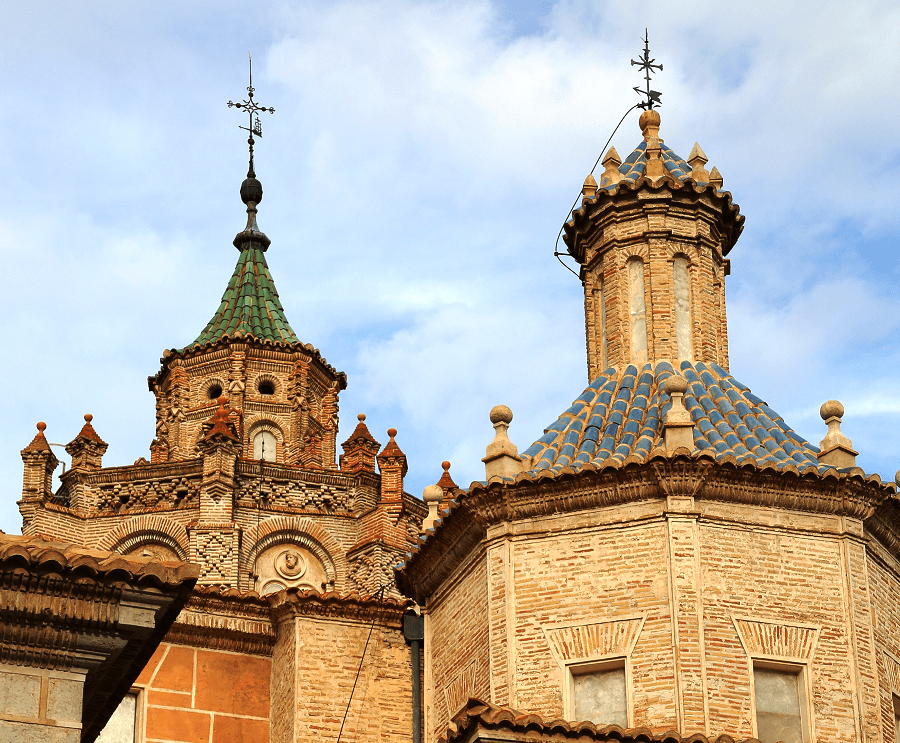 Teruel Airport opened in 2013, but is primarily an aircraft storage and maintenance facility.

Teruel remains the only provincial capital in peninsular Spain without a direct road or railway link to the national capital, Madrid. 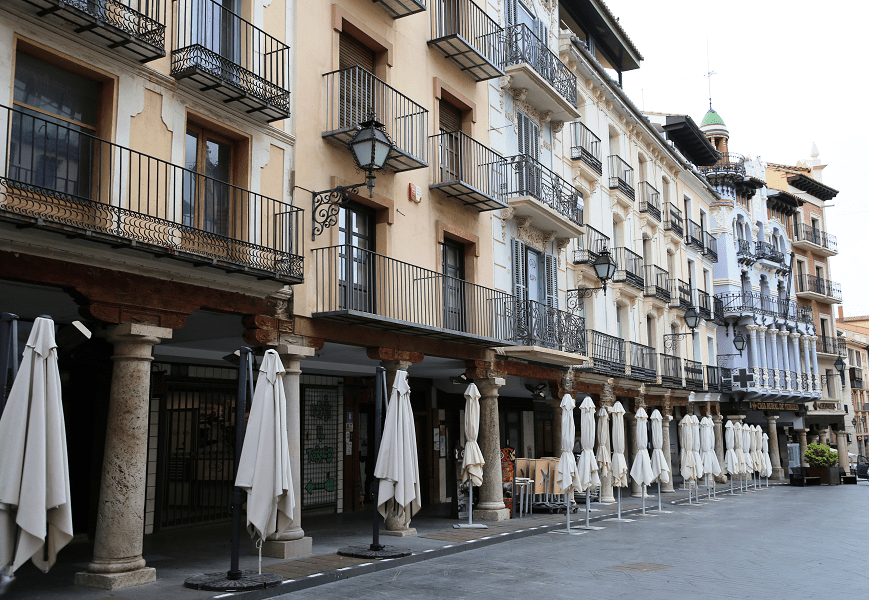 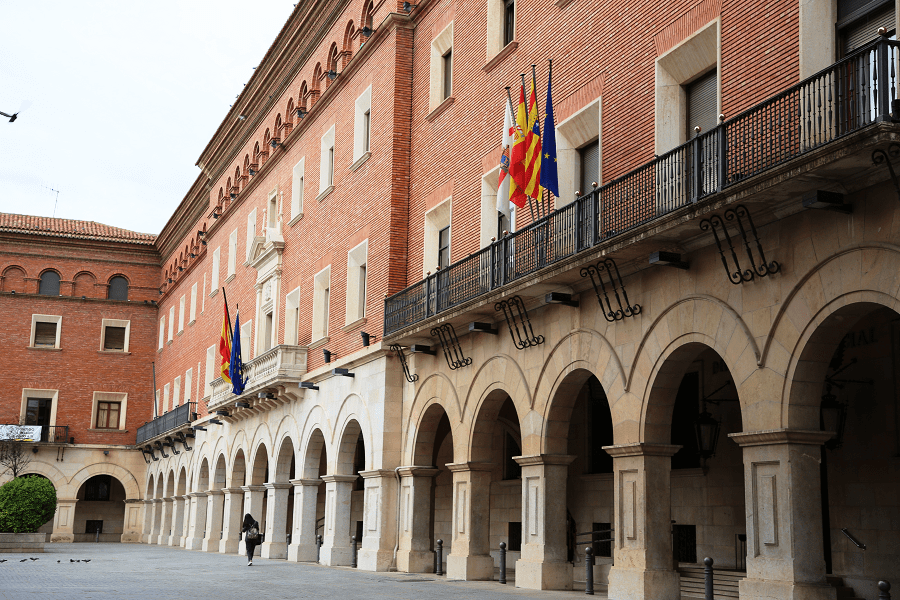 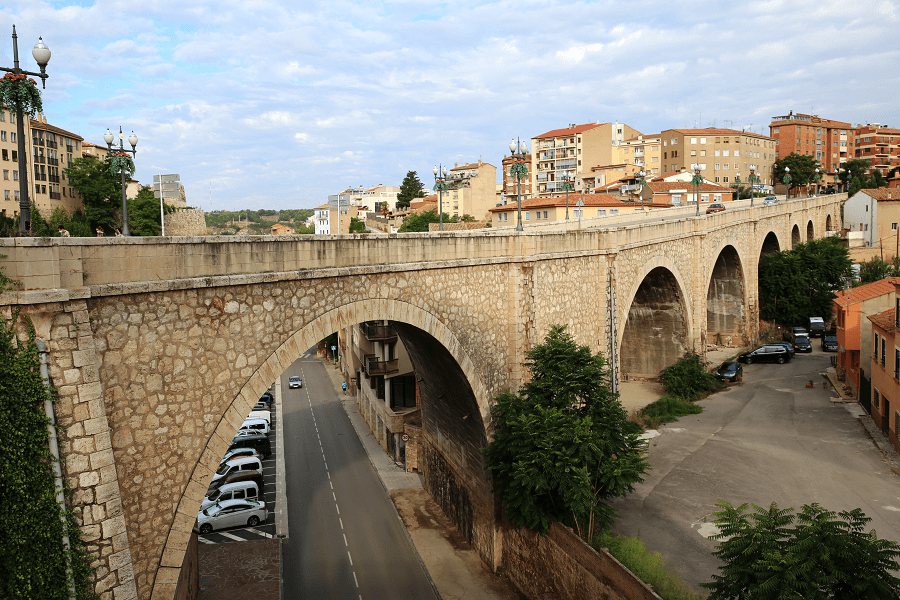