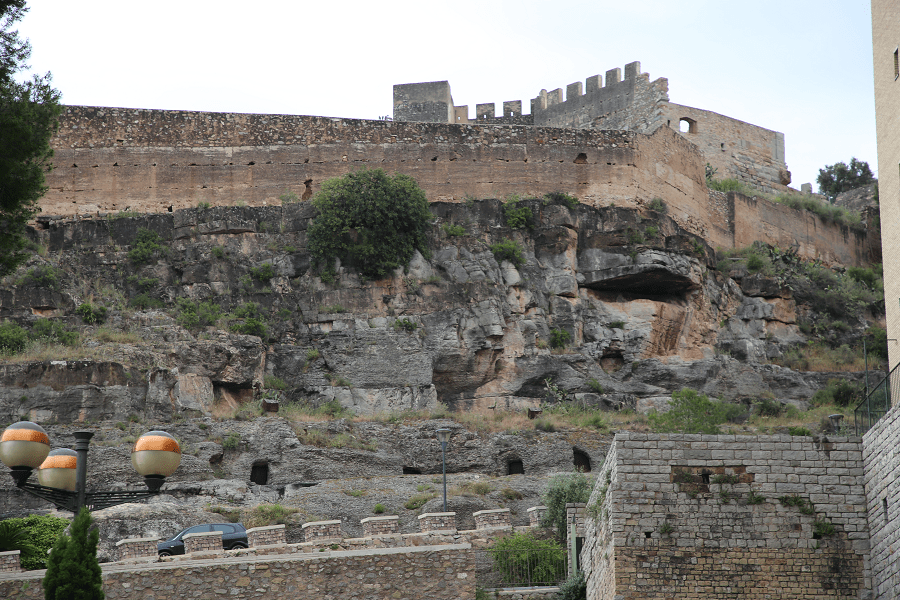 Sagunto is a city in eastern Spain, in comarca of Camp de Morvedre in the Valencian Community. It is located 30 km north of Valencia.

It’s a popular part of the Costa de Valencia of the Mediterranean resorts of Spain. 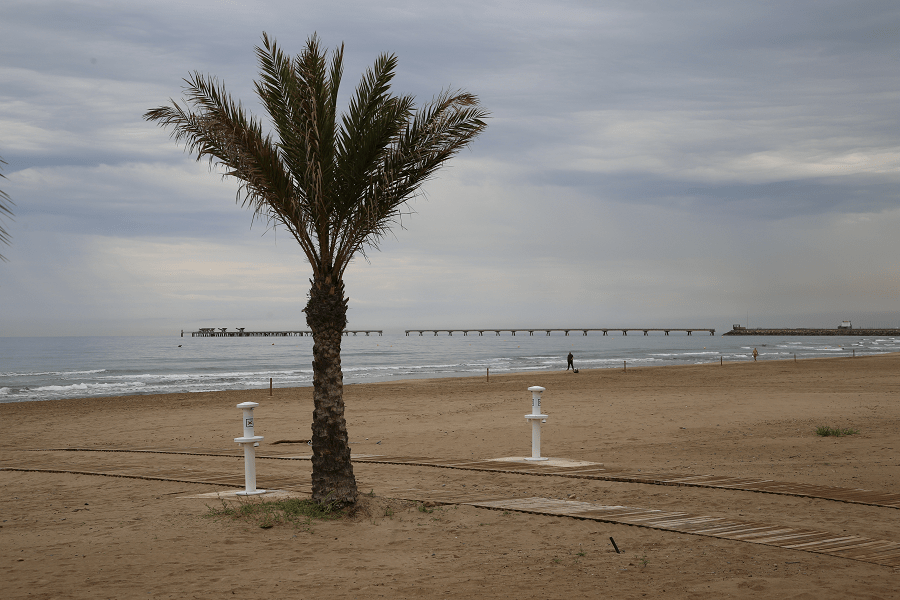 The old nucleus of the Villa de Sagunto is listed as an Asset of Cultural Interest.

Sagunto Castle is a fortress overlooking the town of Sagunto. The history of this place goes back more than two thousand years and includes Iberian, Roman and medieval traces.

During the Islamic period, the castle was known as Murbĩtar and Morvedre. The castle was declared a National Monument in 1931. 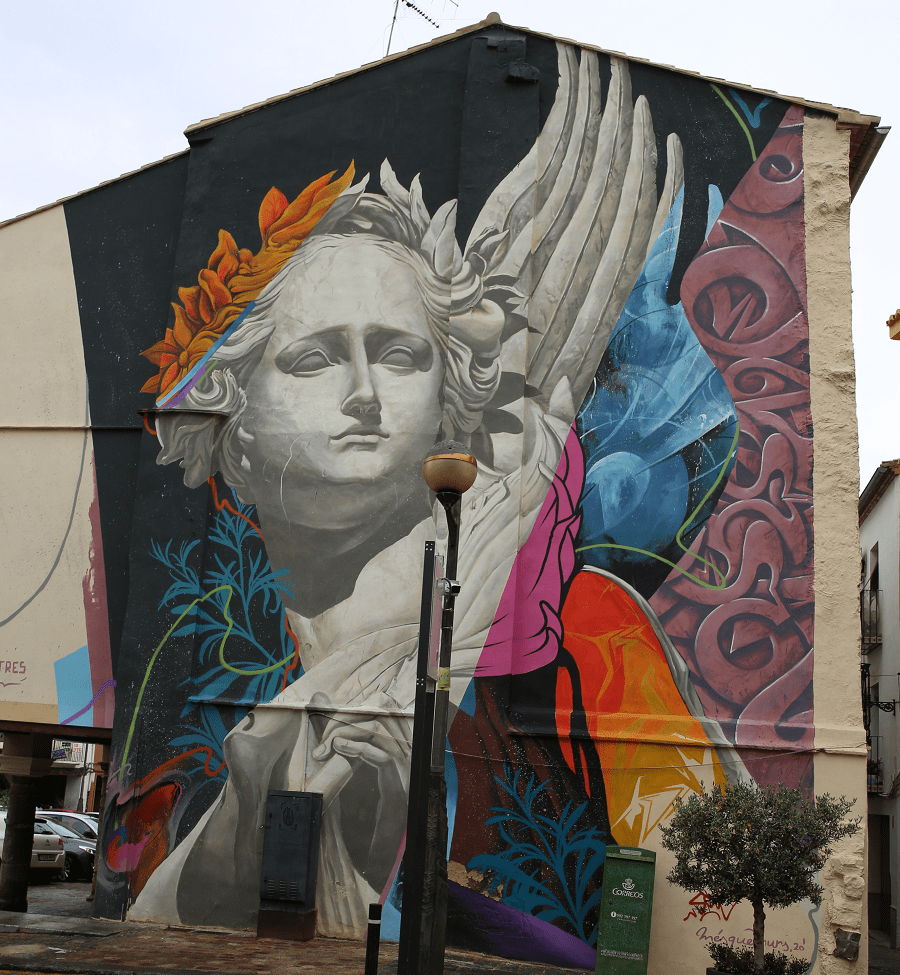 The sacking of the Iberian settlement by Hannibal in 219 BC led to the outbreak of the Second Punic War. The visible walls are largely Islamic in origin. The modifications was taking place after the end of Islamic rule, with the defences being strengthened and modernised. In 1811, during the Napoleonic Wars, the French laid siege to the castle, and were ultimately successful in taking it…

Open to the public.

The Roman theater of Sagunto is a theater from Roman times on the northern slope of the city. From the Middle Ages the theater was nothing more than an outpost of the castle and therefore had a military use, which contributed to its partial preservation. It is possible that the movements of the Germanías, in which Sagunto was involved, and their repression led to the definitive collapse of the scene. 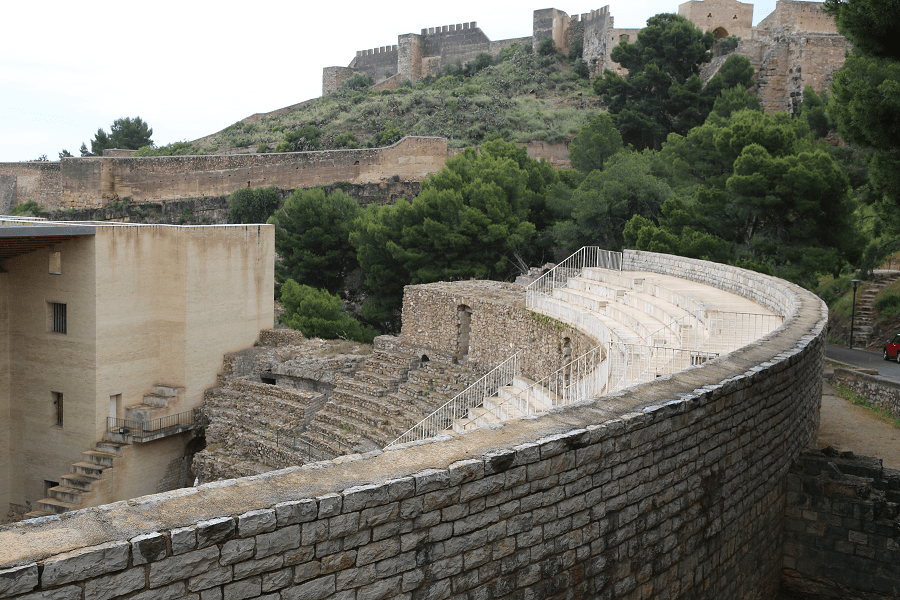 The parish сhurch of Santa María began to be built in 1334, in the place occupied by the Murviedro major mosque, and was completed in 1730. The interior and the side facades are in the Valencian Gothic style, while the main façade is in the Baroque style. It was declared a National Monument in 1983. Between 1910-1913 the baroque bell tower was destroyed due to the danger of collapse and the current one was built.

The parish church El Salvador is located on Calle Valencia nº 9. It is a religious building with works dating from the 13th to 18th centuries. It is a single-nave church with a polygonal apse and exterior buttresses. The nave is divided into three sections by diaphragm arches, topped with a wooden roof. The apse has five sides, and is covered with a ribbed vault. 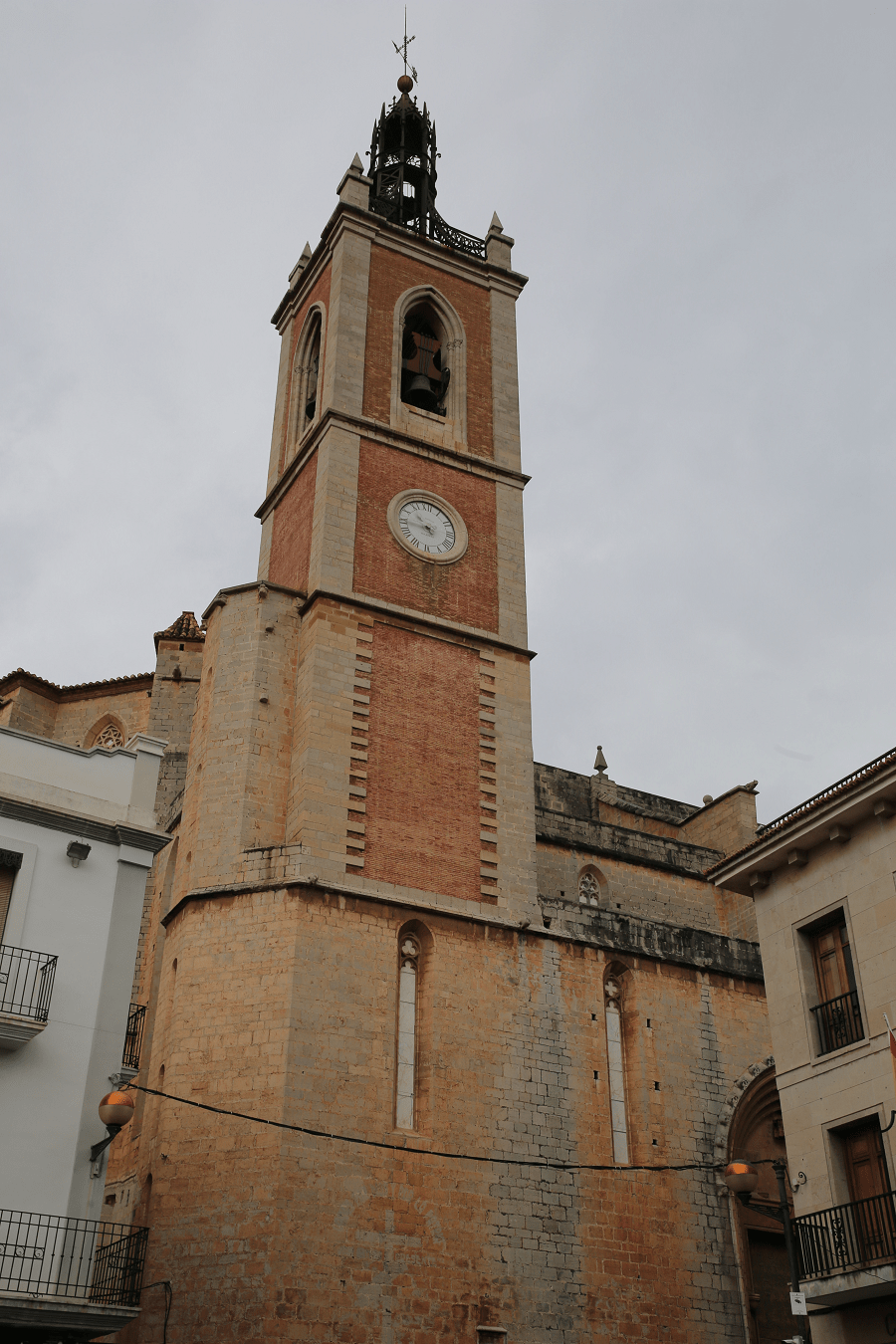 The Archaeological Museum of Sagunto is dedicated to the excavations carried out in the city and the surrounding area. 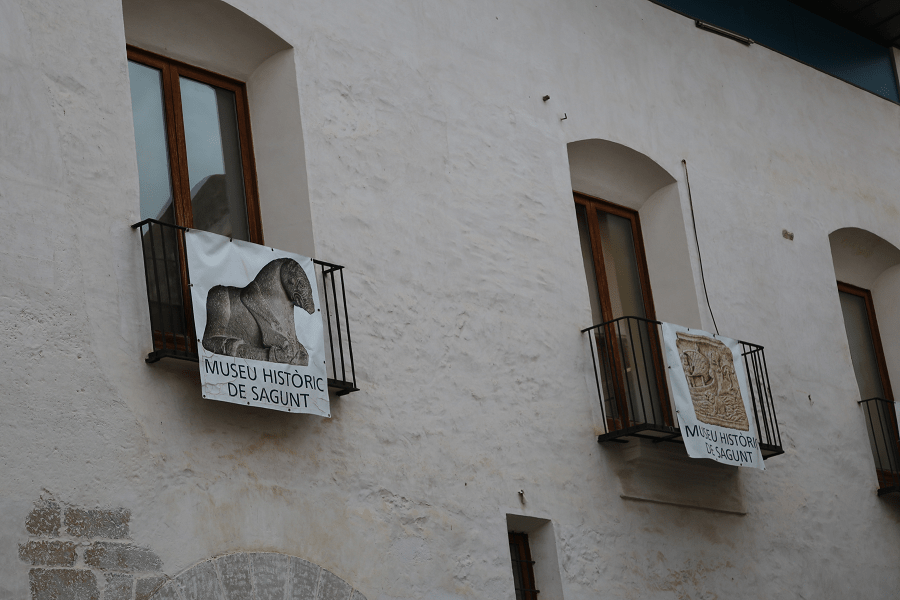 Corinto-Malvarrosa beach locates at the northernmost end Sagunto. It is a quiet beach. It’s ideal for those who prefer privacy. It has been repeatedly awarded the Blue Flag for the quality of the water and sand. The use of suitable footwear (such as flip-flops) is recommended. 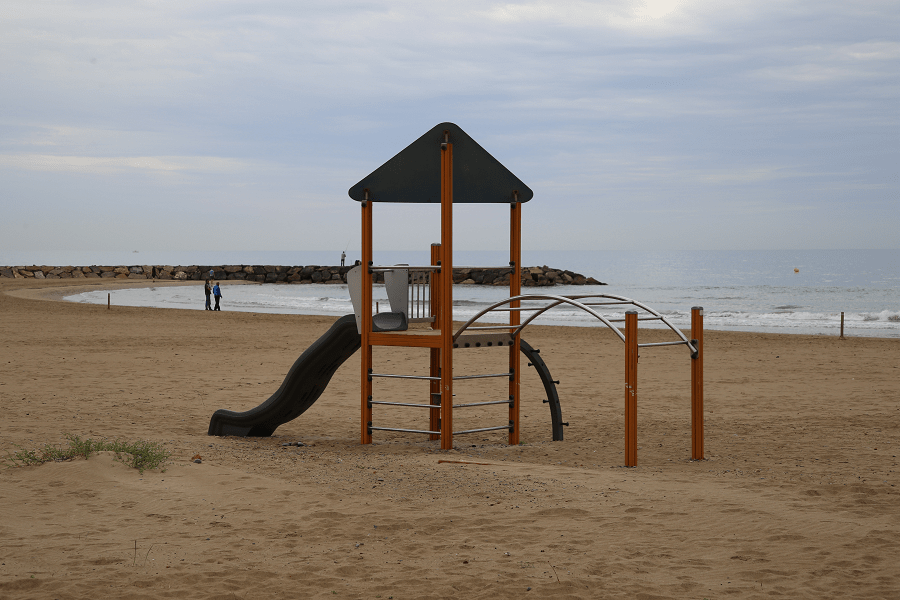 The Puerto de Sagunto beach is located northeast of the Sagunto seaport. It is of fine sand, and the port serves to block the winds from the south. It has services for people with reduced mobility. It’s good place for surfing in the summer.

There are street markets every week. In summer, there is a handicraft market on the seafront of Puerto Sagunto, where you can find footwear, clothing and accessories. 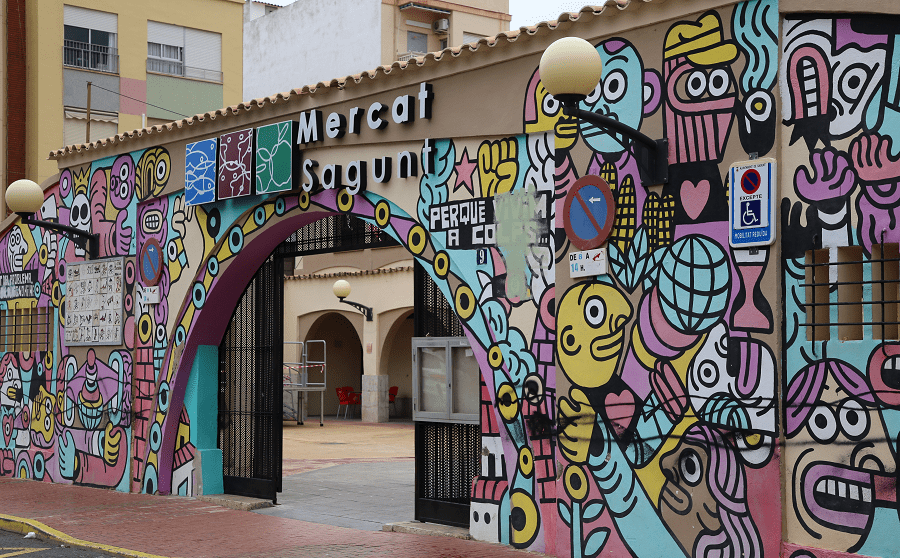 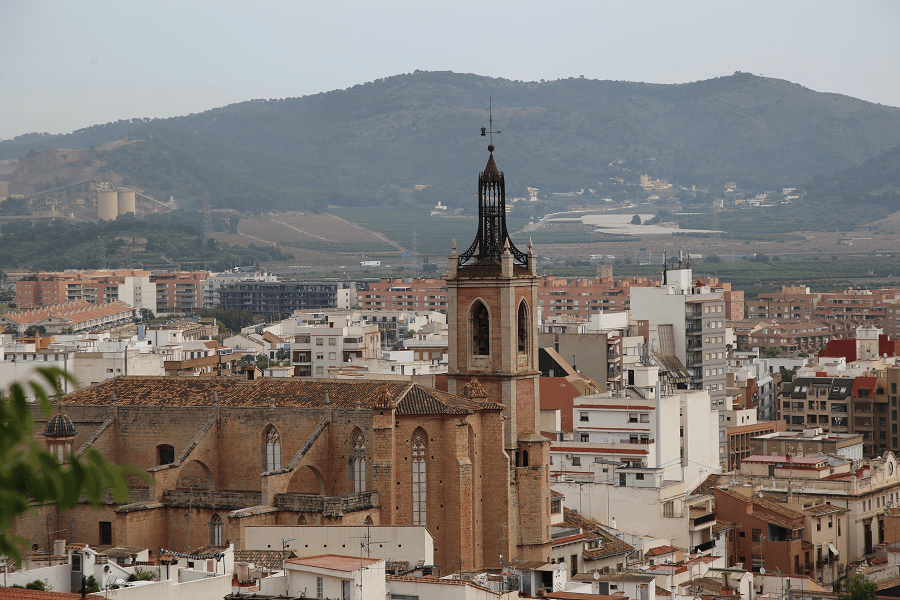 Nearest international airport is in Valencia.

Sagunto has a railway station with direct links to Madrid, Barcelona and Zaragoza and shuttle trains (cercanias) to Valencia and Castellon C-6 (Valencia-Castellon) y C-5 (Sagunto-Caudiel). There are buses that link to Valencia, villages near Sagunto and also from Sagunto to Puerto Sagunto. 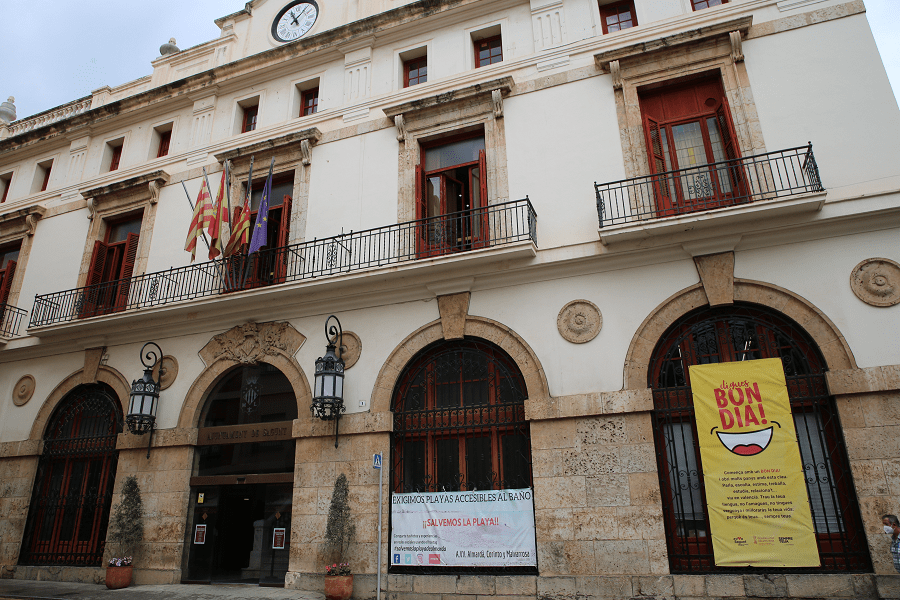