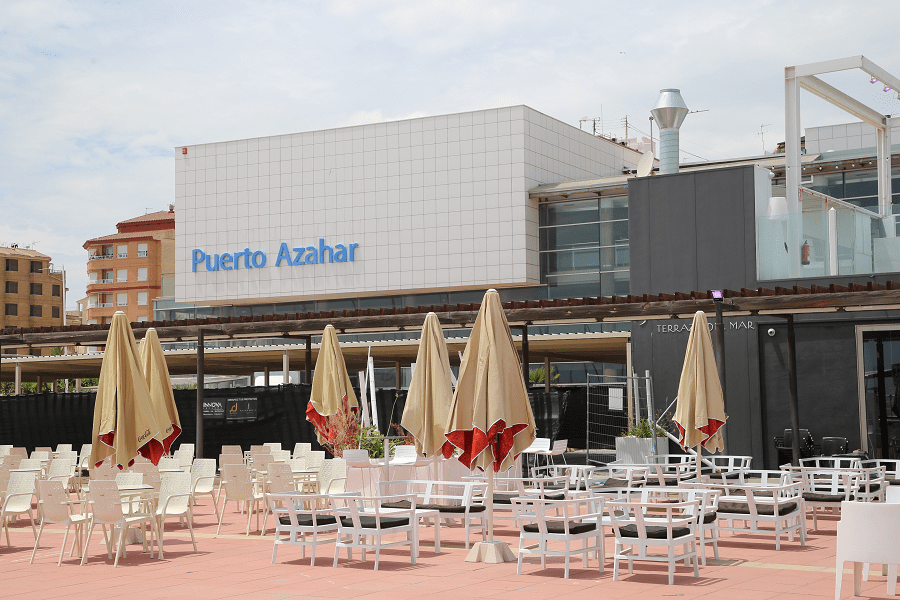 Costa del Azahar (English “Orange Blossom Coast”) or Costa dels Tarongers (English: Orange Tree Coast) is the name for the coast of the province of Castellón in Spain, Valencian Community.

The Costa Azahar is the tourist name given to the coast of the Balearic Sea, in the Mediterranean, consisting of about 120 km of beaches and coves. Its name comes from the orange blossom, the province’s quintessential crop. It limits to the north with the Costa Daurada (Catalonia) and to the south with the Costa de Valencia (Valencian community). 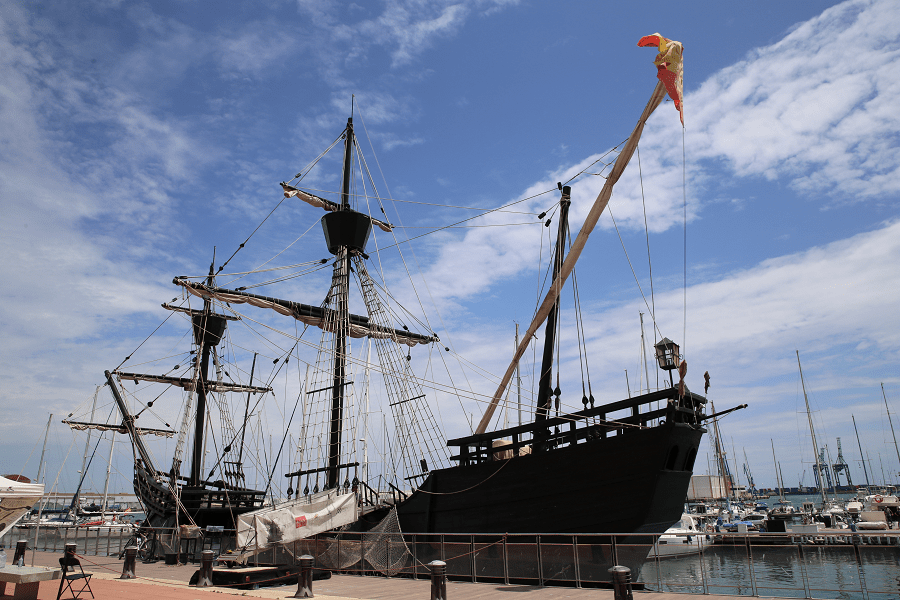 Its capitals par excellence are the cities of Benicasim and Peniscola, since these municipalities are the great tourist focus of the coast. 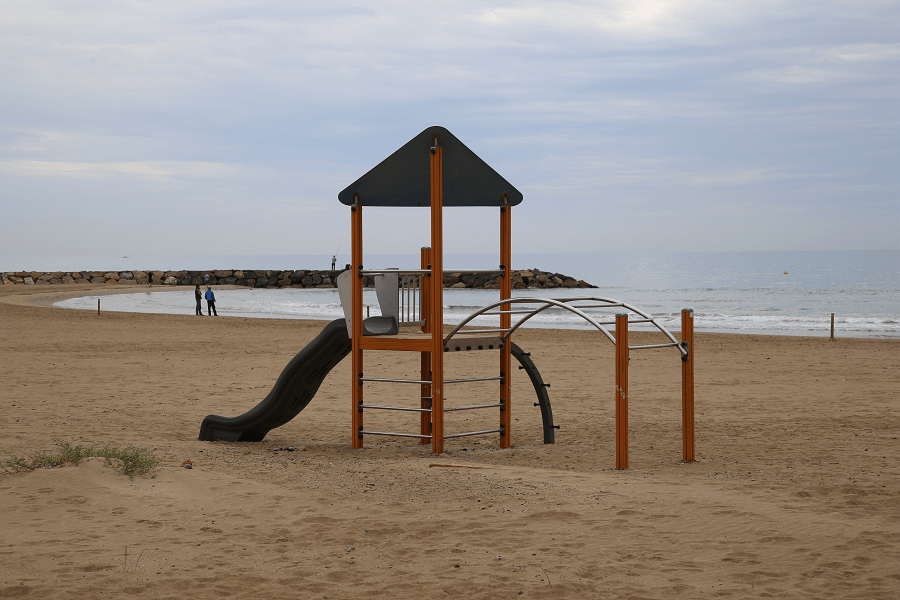 The Costa del Azahar is structured by the A-7 and AP-7 motorways that connect all the main municipalities and connect them with Valencia to the south and Tarragona to the north. The N-340 also runs along the parallel coast.

By air, the coast is served by the Castellón Airport. 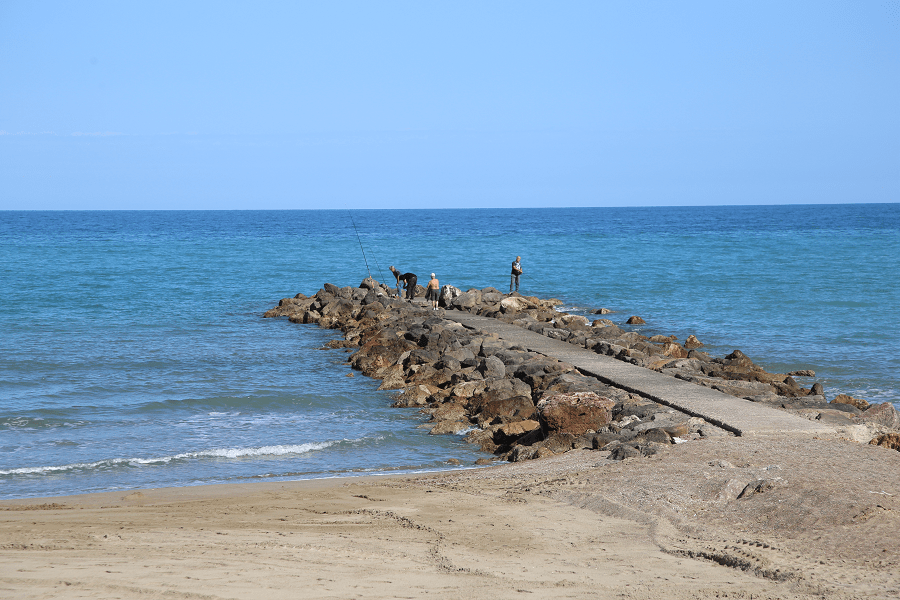 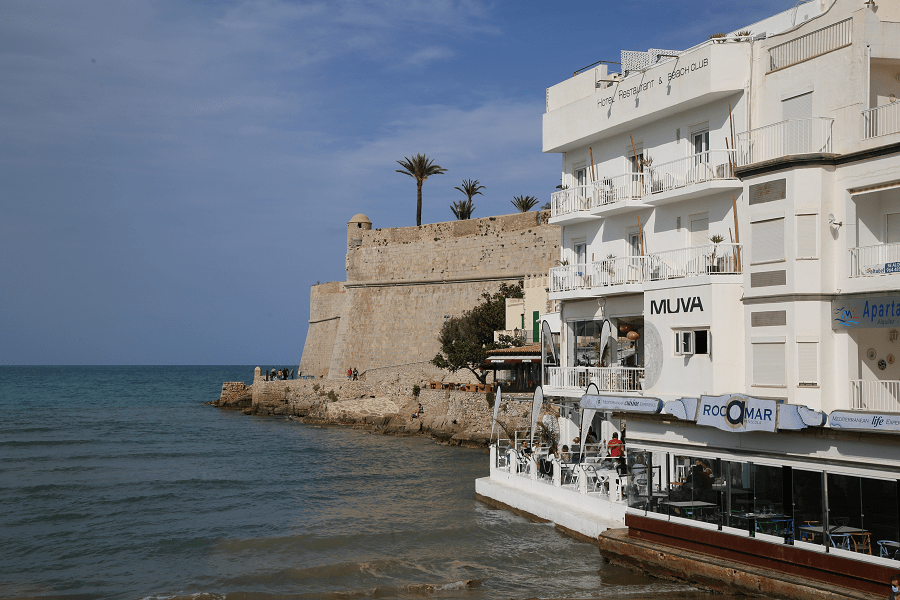 Currently, the urban development of the coastline has destroyed a large part of this endemic vegetation, replacing it with crops of fruit trees (mainly orange trees) and ornamental specimens of palm. 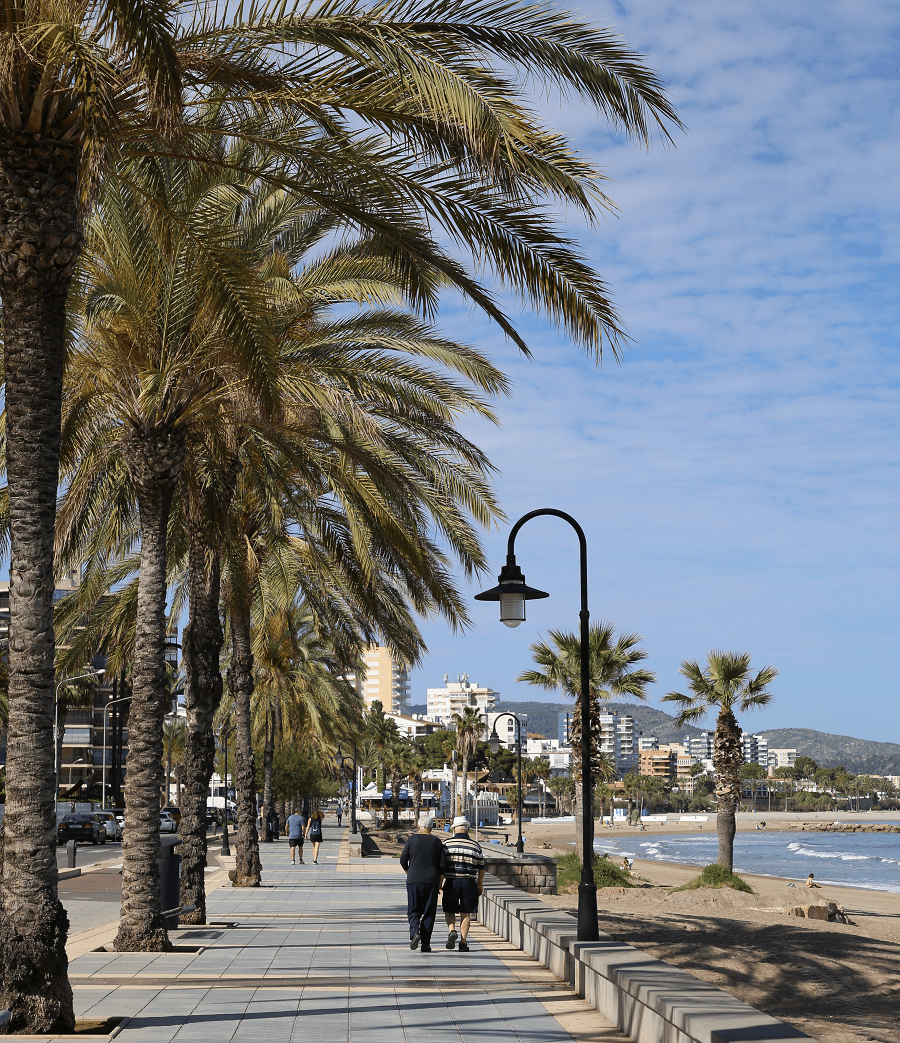 Main resorts (from north to south):

Nearest international airport is in Valencia.