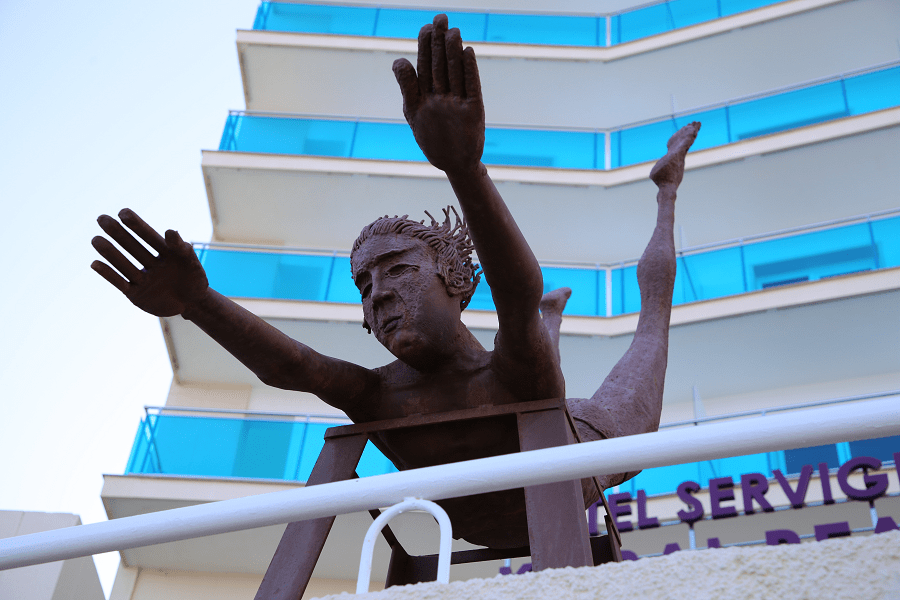 Oropesa del Mar is a municipality in the Valencian Community, Spain. Located on the coast of the province of Castellón, in the Plana Alta region. 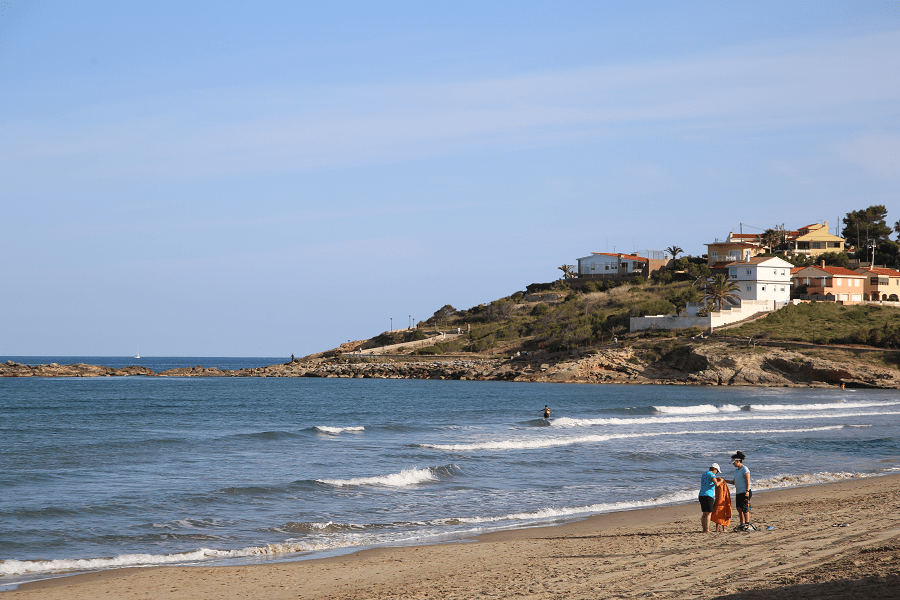 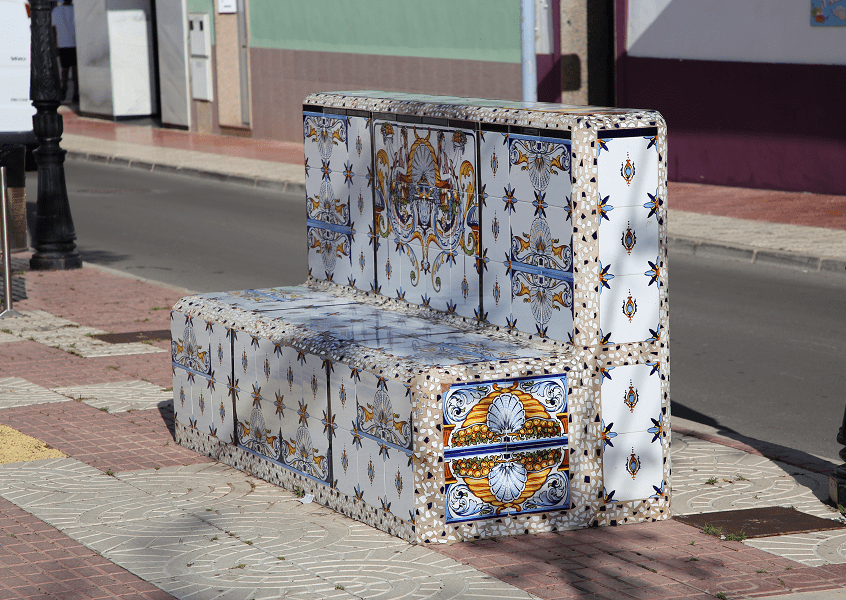 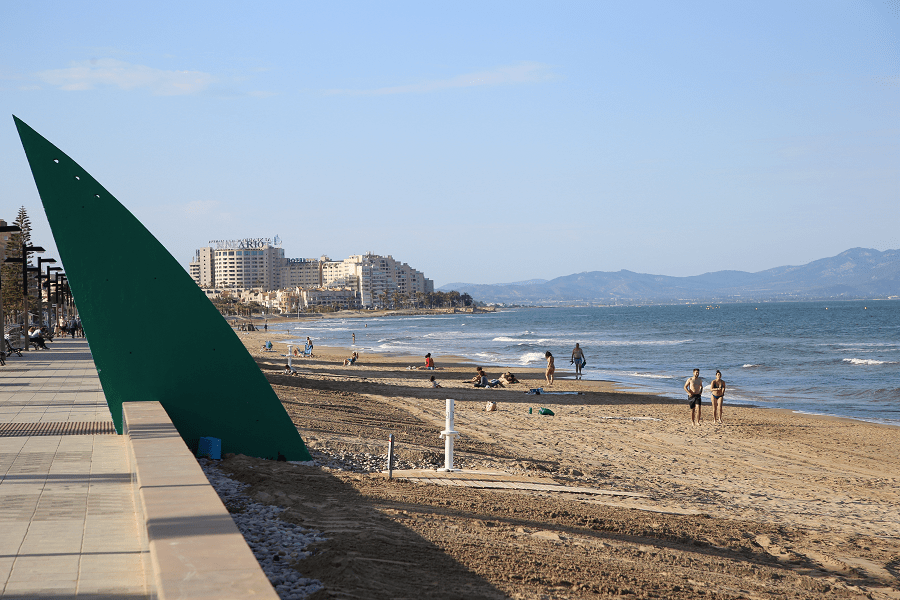 The weekly market is held: every Thursday (Plaza de Toros). 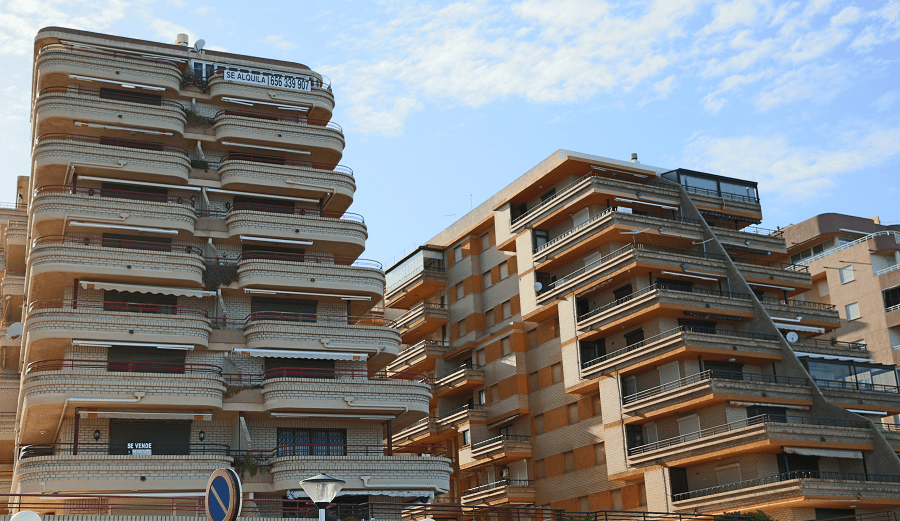 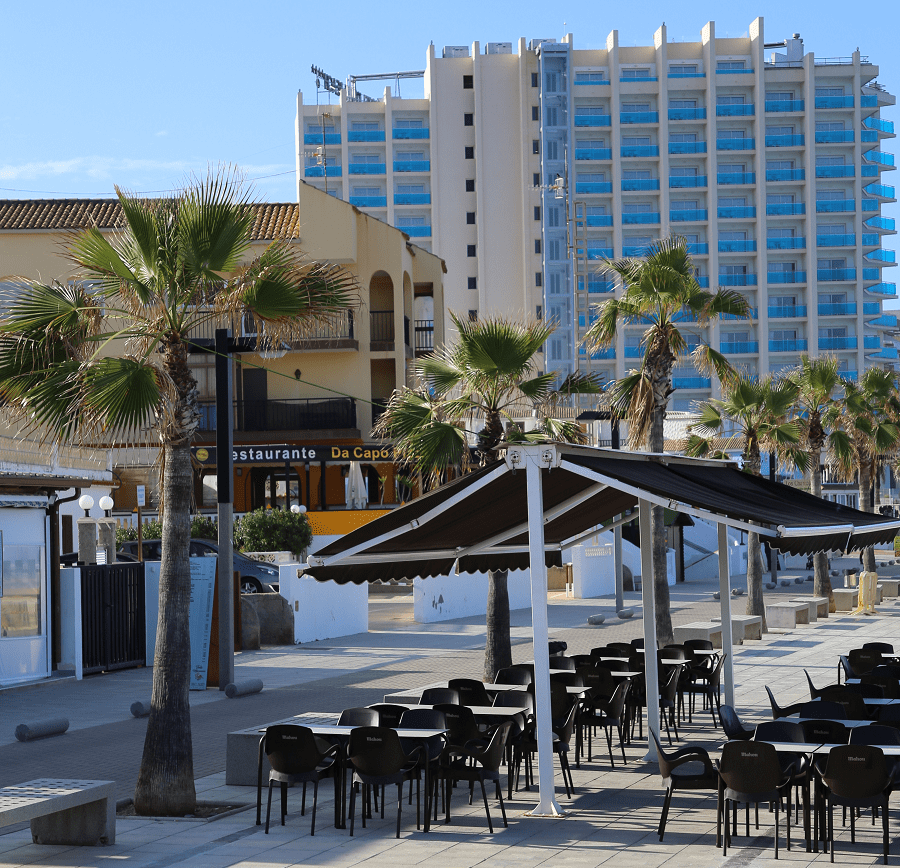 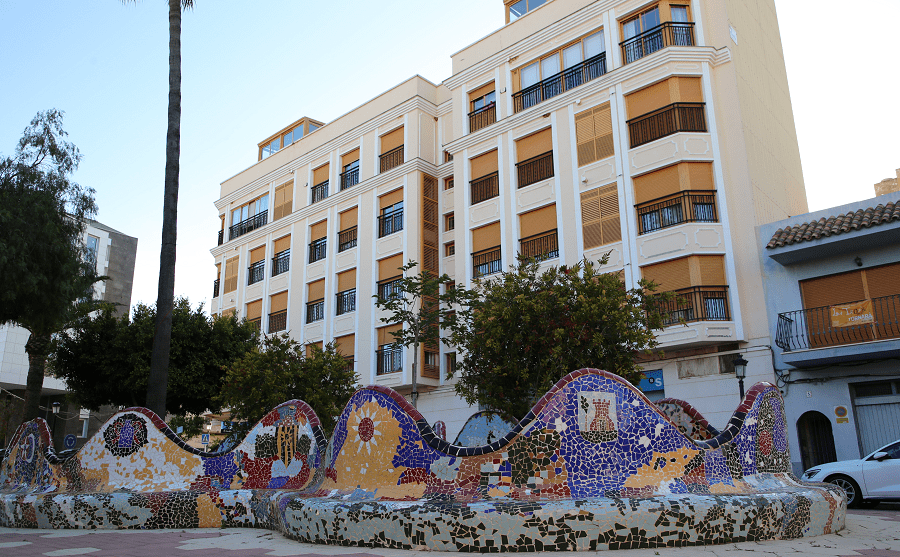 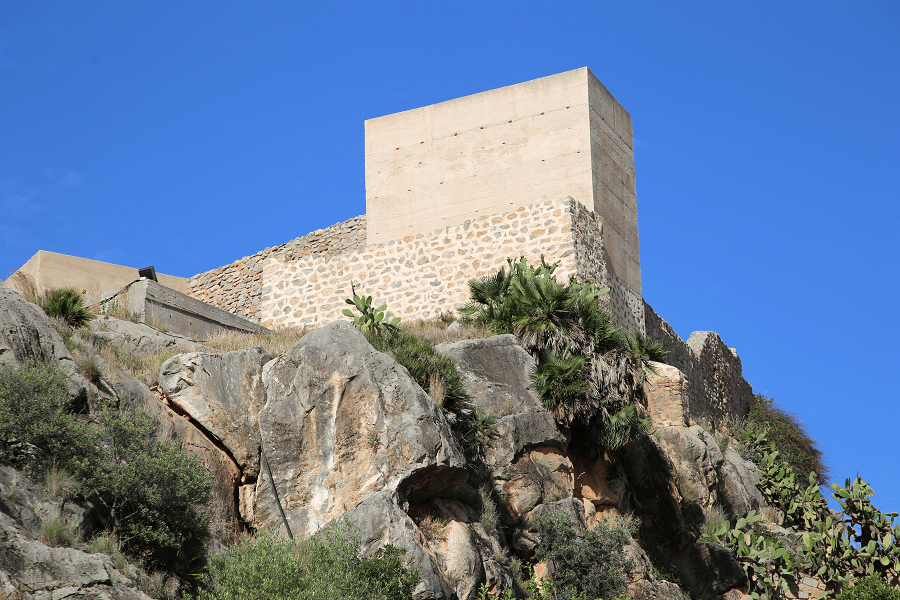