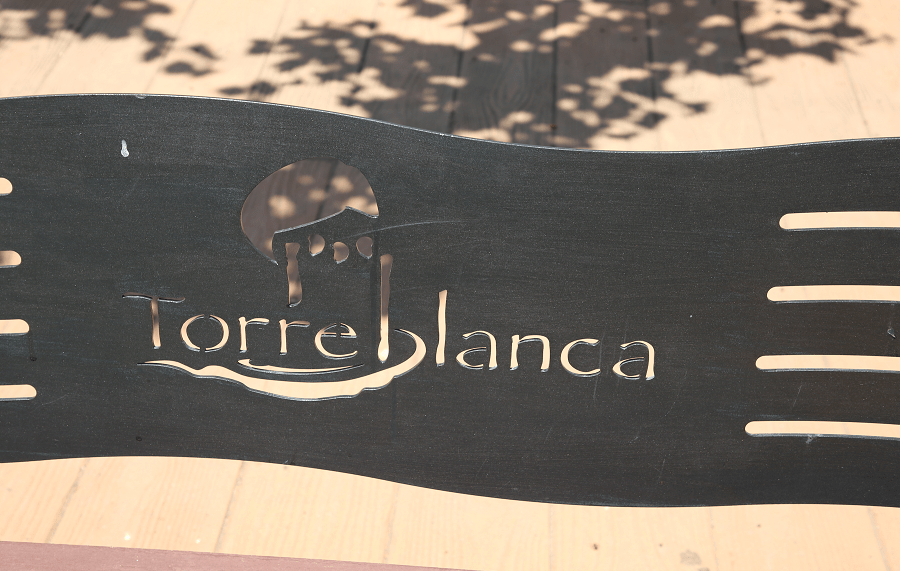 Torreblanca is a municipality in the province of Castellón, Spain, Valencian Community, Spain. The town is located south of the Serra d’Irta mountain range close to the Mediterranean Sea.

Torreblanca is located 36 km of the town of Castelló de la Plana.

The Calvario church. It is one of the most interesting of the Castellón lands, preserved in its entirety and with few changes since its construction in the 18th century. The Chapel is simple, with a square plan and covered with a dome with its own light. The work is made of masonry with carved stone reinforcements in the corners and on the cover. Within the Calvario enclosure is located the primitive fortress tower of “San Francisco”.

Primitive Church of San Francisco. In the area of Calvario there is the original parish church of the town, dedicated to San Francisco de Asís, and with a strong character of fortress. Dating from the 14th century, it has a single rectangular nave with diaphragmatic arches supported by pillars attached to it, the vault is ribbed with ligatures. 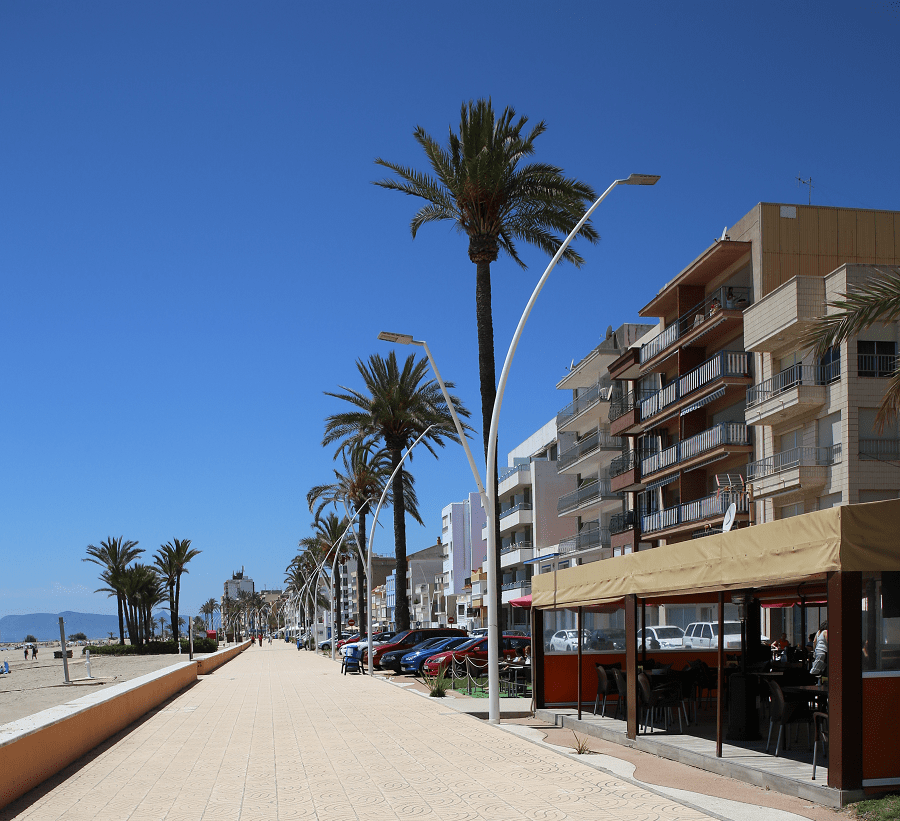 Parish Church of San Bartolomé. Conceived by Juan Barceló in the 18th century. The temple consists of three naves, with four sections and side chapels. Noteworthy are the vaults with a transept dome covered with blue glazed tiles. The temple preserves inside valuable works such as El Salvador, by Josep Ferrer, or passages from the life of San Bartolomé, by Joaquín Oliet from Morella, in the dome. There is currently a 17th-century canvas by José Orient about the Berber pirates’ assault in 1397.

Tower of the Marquis. This tower belonged to Doña Blanca, a descendant of Jaime I. It is a medieval building with a quadrangular plan, crenellated with a small arcade and an armored entrance door with thick nails.

Art street with funny graffiti on the walls of the building (Carrer de Jacinto Benavente, 4A, 12596 Torreblanca, Castelló, Spain). 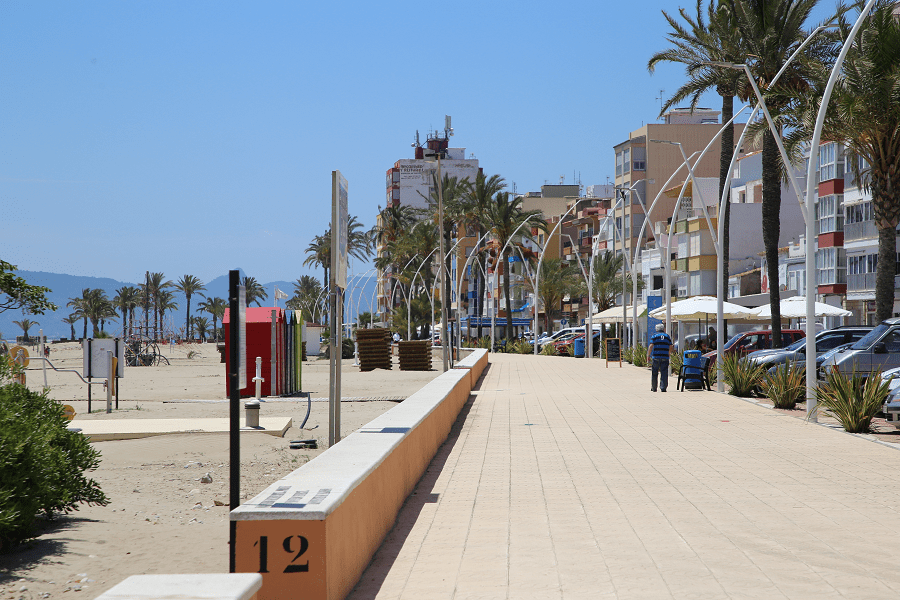 Torrenostra beach. Just three kilometers from the town, this sandy beach is ideal to enjoy the sun and the sea. The clean waters, the security services, the playgrounds and other public facilities make it the perfect place for children and adults to spend the day. The maritime town of Torrenostra, connected by a straight road and with an excellent beach, is an old fishing village that today is in the process of growing development as a tourist and summer resort. It has one of the multiple Watch Towers that were deployed in the province of Castellón that has recently been restored and can be visited by faithfully recreating its nature and use. 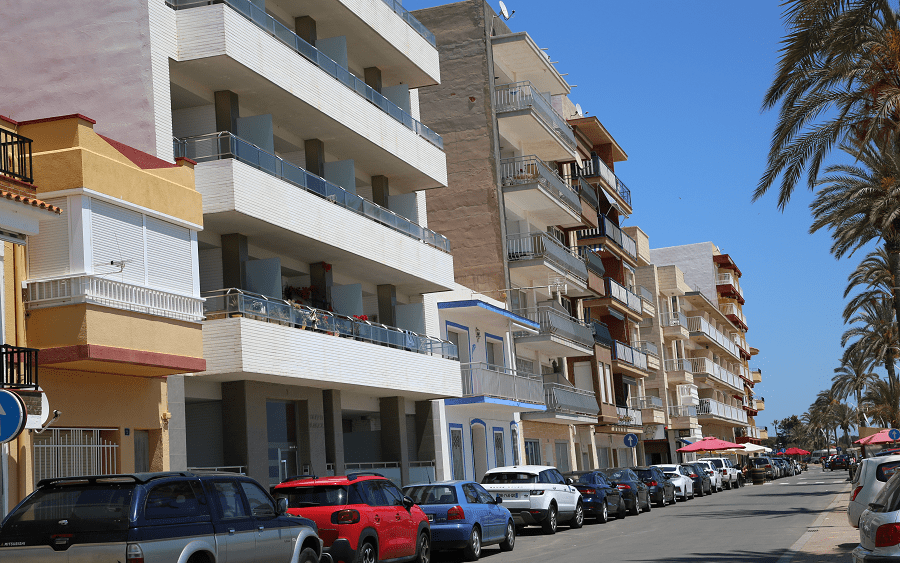 There are no Michelin restaurants in the city.

The nearest international airport is in Valencia. The small Castellón Airport offers charter and general aviation services, as well as scheduled passenger services to London, Bucharest and Poznań. The new Castellón-Costa Azahar Airport is designed to support large international jet flights and was completed in 2011. 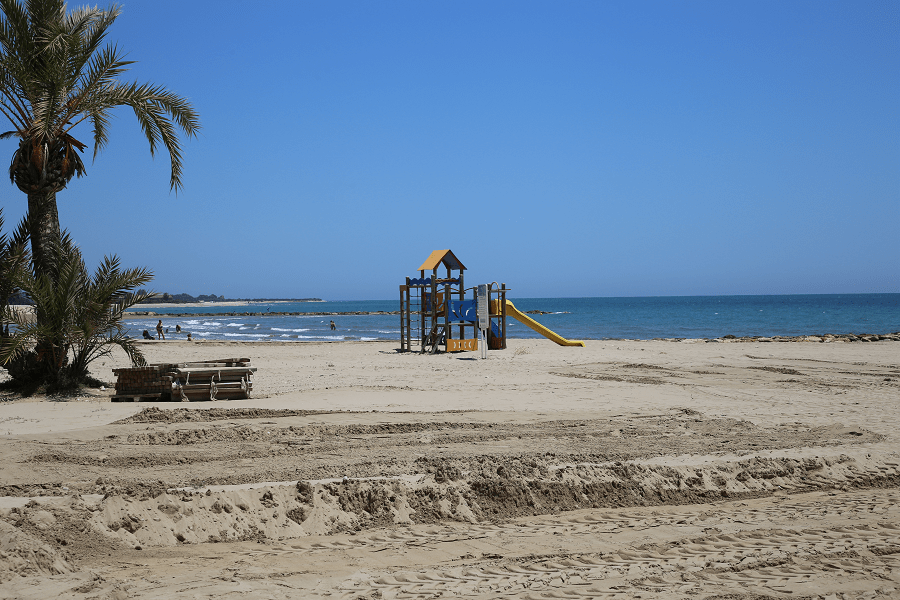