Alcossebre is a seaside village in the Valencian Community along the eastern Mediterranean coast of Spain in the province of Castelló.

It’s a popular part of the  Costa del Azahar of the Mediterranean resorts of Spain. Borders Peniscola in the north and Torreblanca in the south.

Along its ten kilometers of coastline, five large sandy beaches stand out: Cargador (Carregador), Romana, Moro, Manyetes (Tropicana for foreigners), and Las Fuentes (Les Fonts), which have the blue flag. You can also find two coves: Cala del Moro, which is separated from the beach with the same name by a small dune, and Cala Blanca, which is located in the vicinity of the lighthouse. 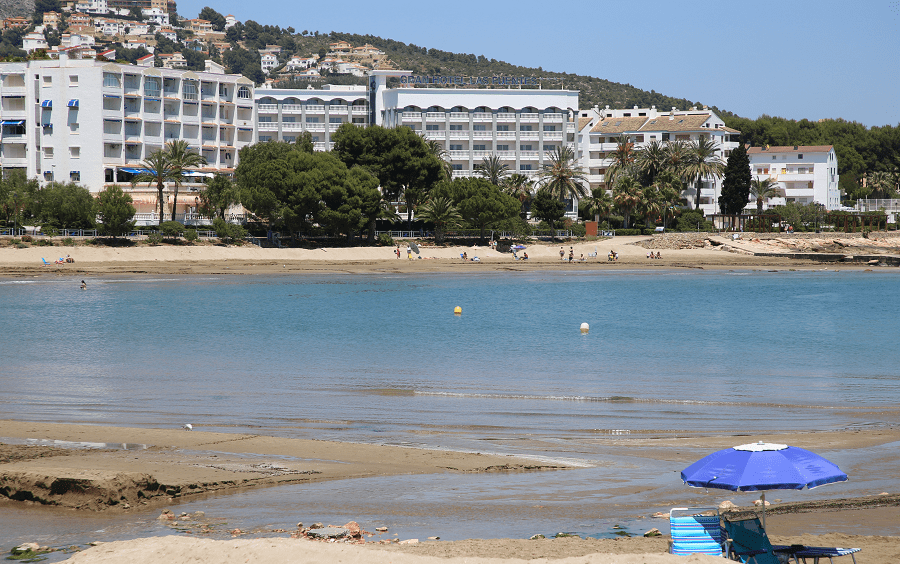 Manyetes Beach (Tropicana) has endemic plants in the area.

Las Fuentes beach is 360 meters long and 32 meters wide. It is characterized by fountains that spring from the sand, coming from waters and rivers that come from the Sierra de Irta. The Columbretes Islands are located off the Castellón coast, whose origin is volcanic. 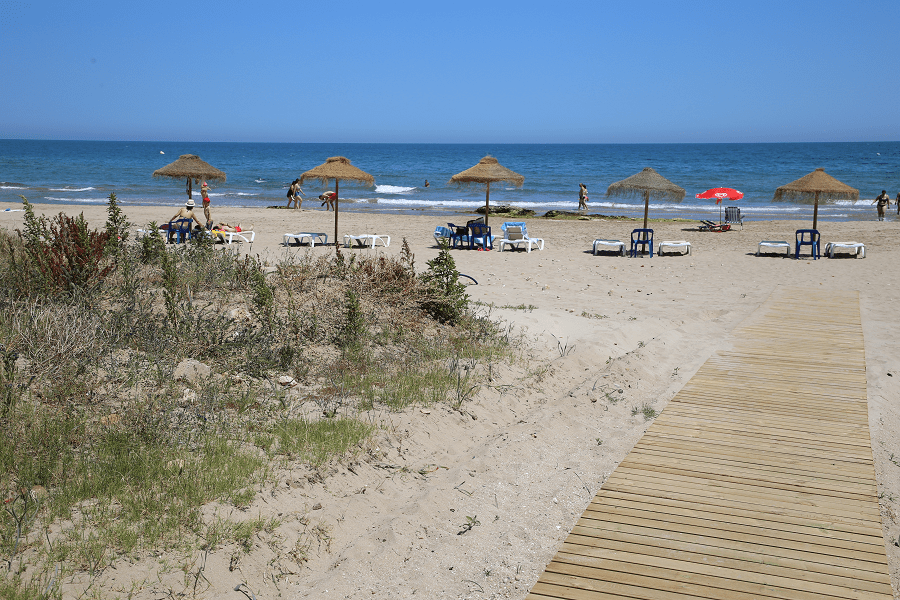 Among the architectural places of interest are the hermitage of Santa Lucía in the Sierra de Irta and a religious building from the 18th century, the San Antonio Hermitage.

Castell de Xivert. This Muslim fortress was built in the 10th and 11th centuries atop Bronze Age remains, and surrounded by a small fortified settlement. In 1264 the castle and settlement were conquered by the Knights Templar, who modified the castle, and allowed the Muslim residents to remain. In 1609 Felipe III ordered the expulsion of all Moriscos, and the town and castle were subsequently abandoned. The castle offers excellent views of the surrounding area.

Other public buildings are: the salt warehouse, from the 18th century, today converted into a disco; an old 15th century coastal defense and surveillance fortification, the Capicorb tower, reused as a private home, and the Ebrí tower located in the Sierra de Irta. 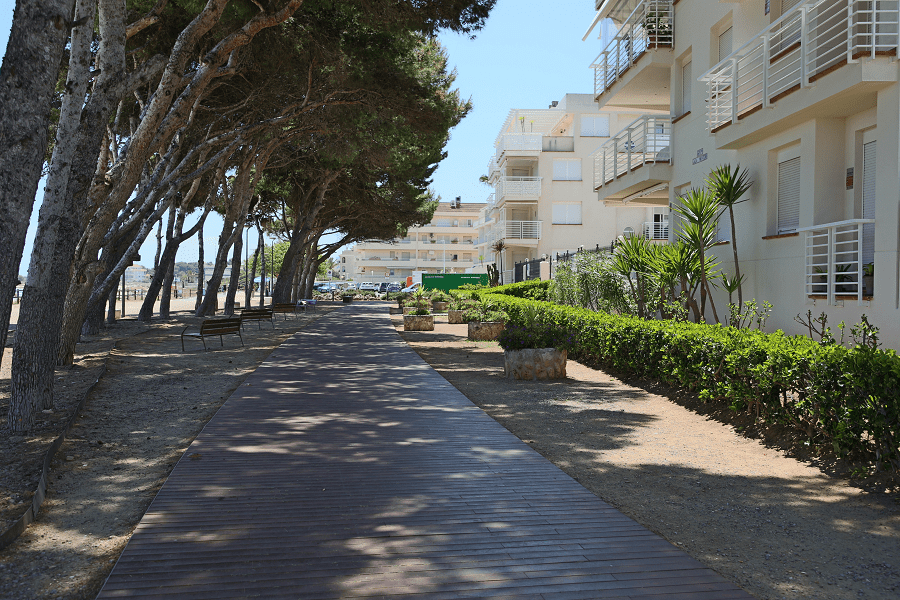 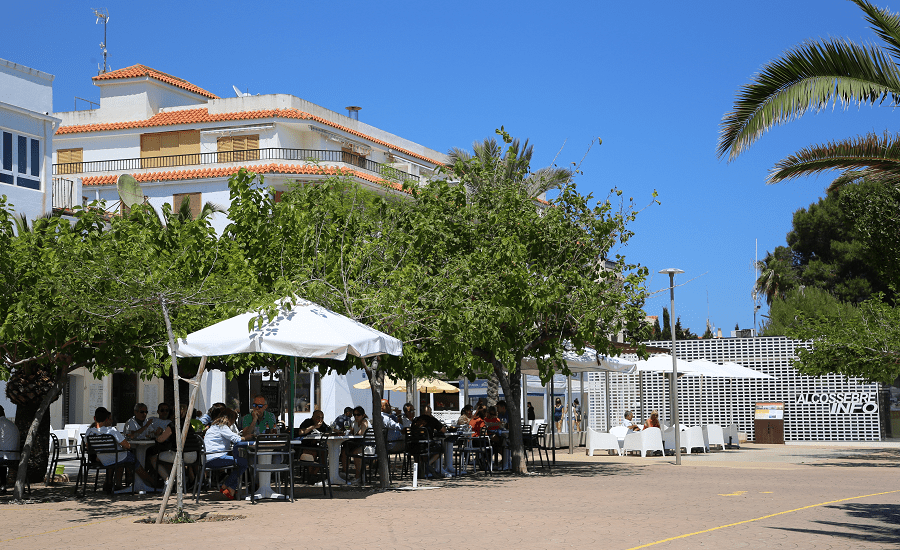 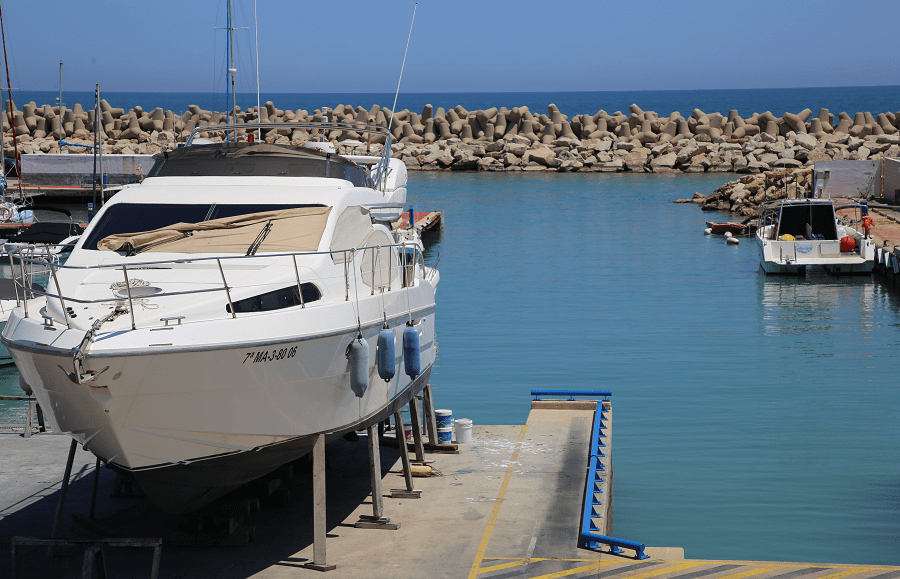 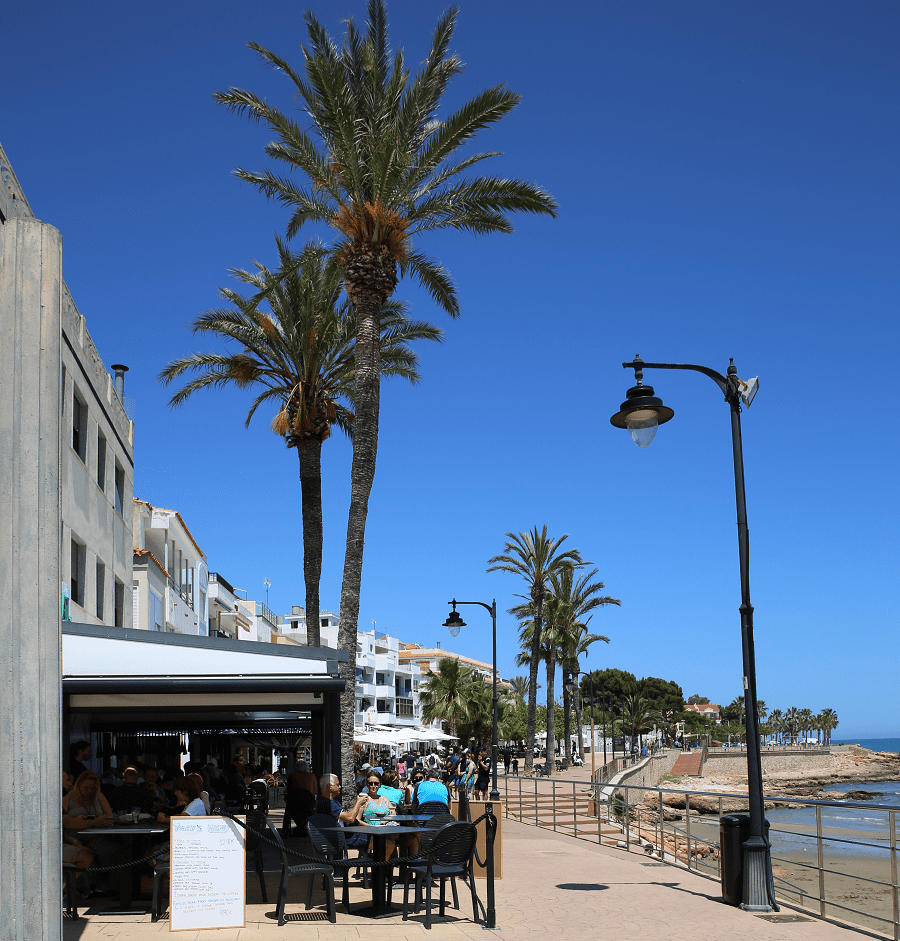 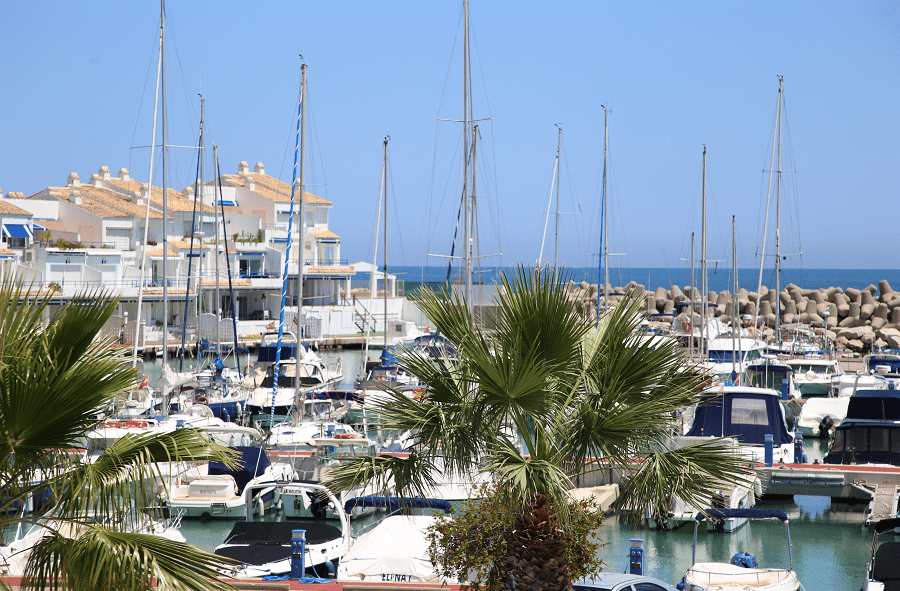 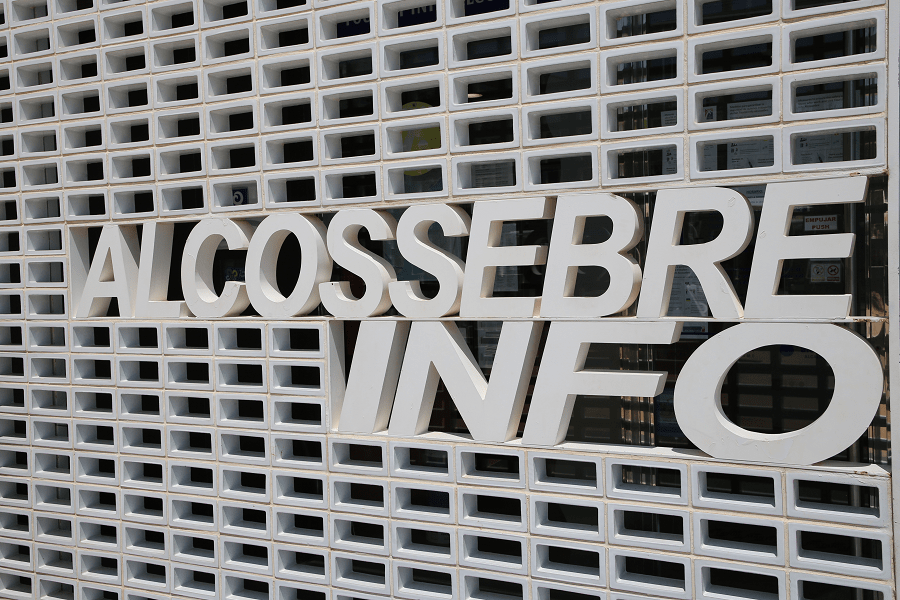