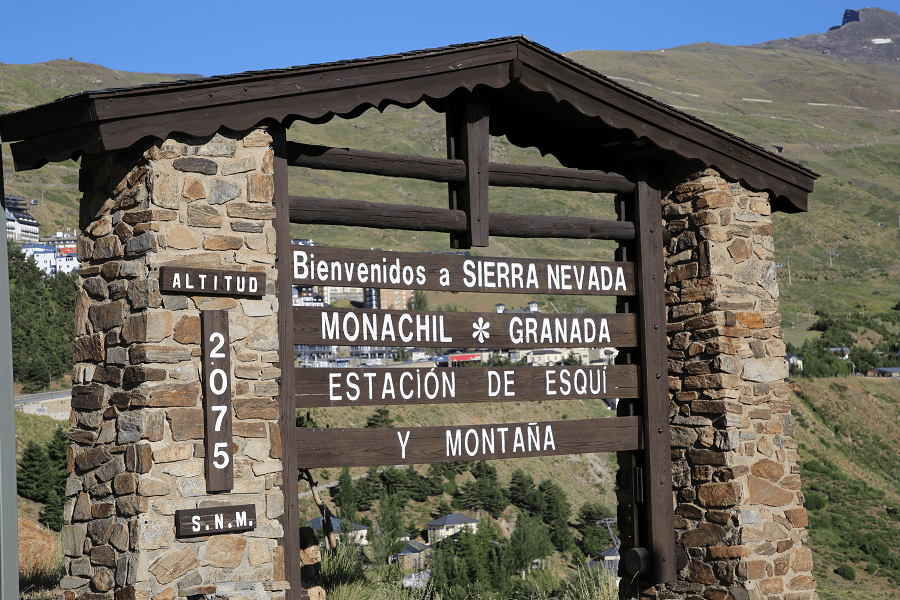 The Sierra Nevada Ski Station is a ski resort in the Sierra Nevada in the province of Granada in southeastern Spain. The ski area is on the northwestern slopes of Veleta, the third highest peak in peninsular Spain and the most southerly ski resort of Europe.

The resort hosted the FIS Alpine World Ski Championships in 1996 and occasionally hosts World Cup races such as the last were women’s technical races in 2007. In recent years World Slope and Freestyle events have made a very successful appearance here. It was also host to the 2015 Winter Universiade, the world university games. In March 2017, Sierra Nevada hosted the FIS Freestyle Ski and Snowboarding World Championships 2017. 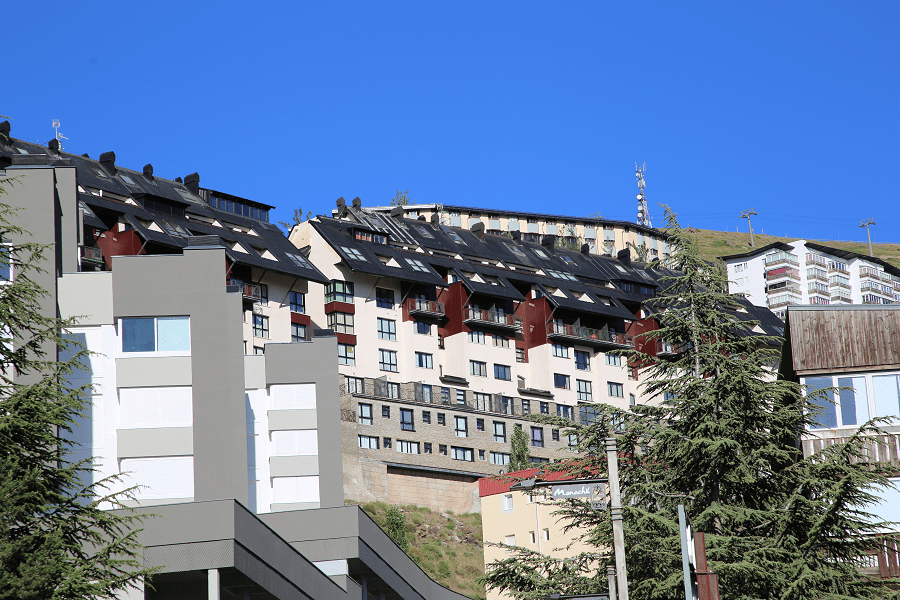 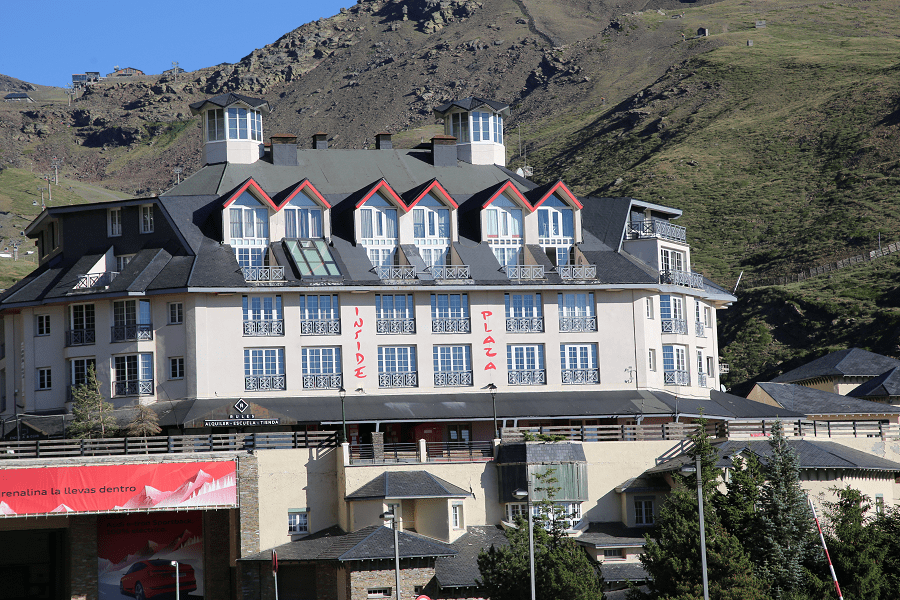 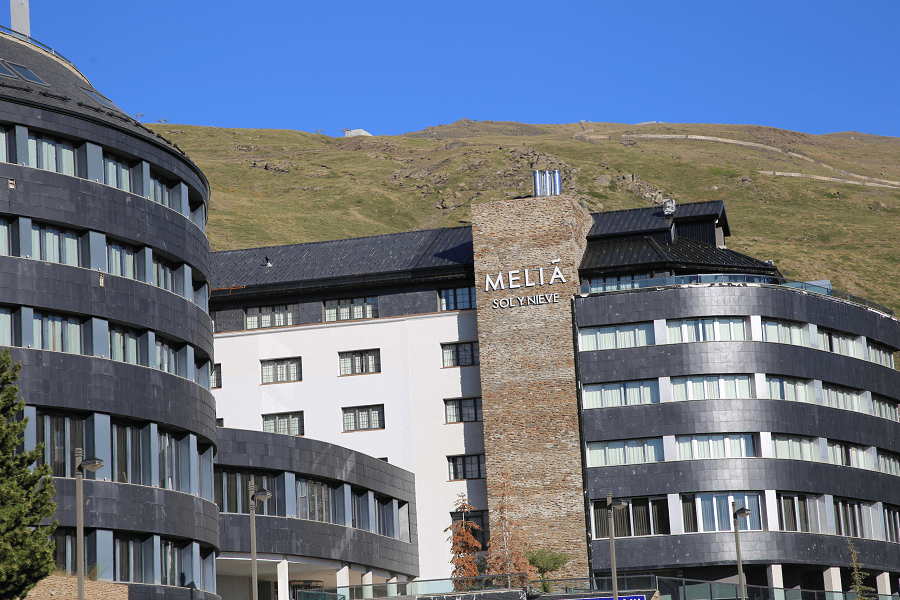 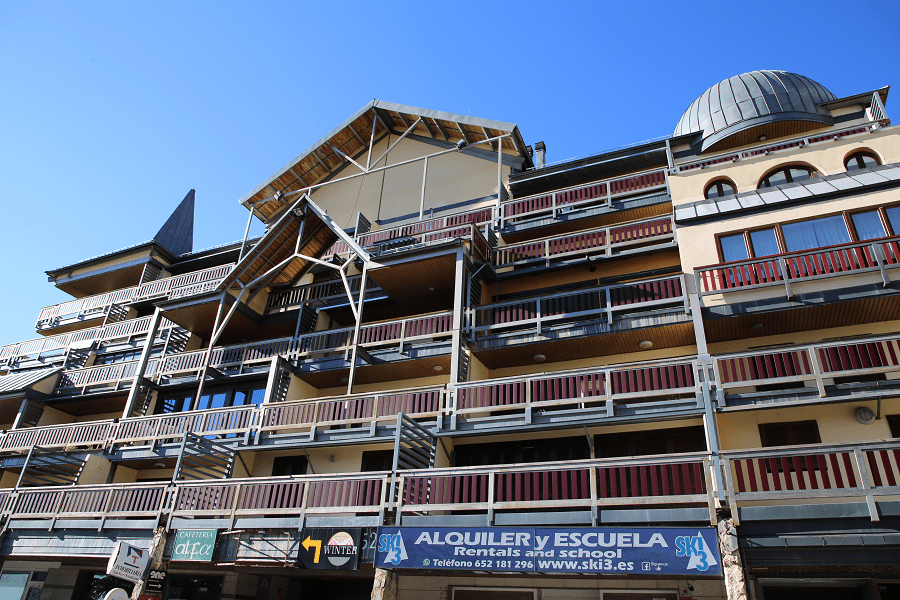 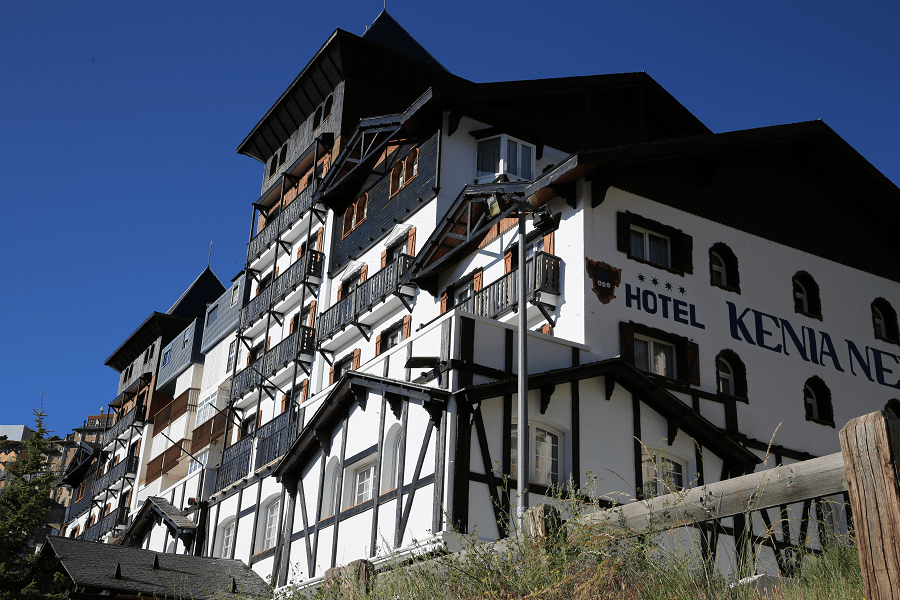