La Manga del Mar Menor is a town-enclave (Sp. localidad) located on a coastline in the southeast of the Iberian Peninsula, Spain, in the Region of Murcia and, after its urbanization in the second half of the 20th century, it is a tourist center of great importance. The most important tourist part of the Mar Menor lagoon.

A popular part of Costa Calida of the Mediterranean resorts of Spain.

It belongs to the municipalities of Cartagena in its southern part and San Javier in its northern part, which have formed a consortium to run the area. The part located to the north of the Encañizadas canal, which gives continuity to the coastline, is part of the protected area of the Salinas and Arenales de San Pedro del Pinatar and belongs to the municipality of San Pedro del Pinatar. 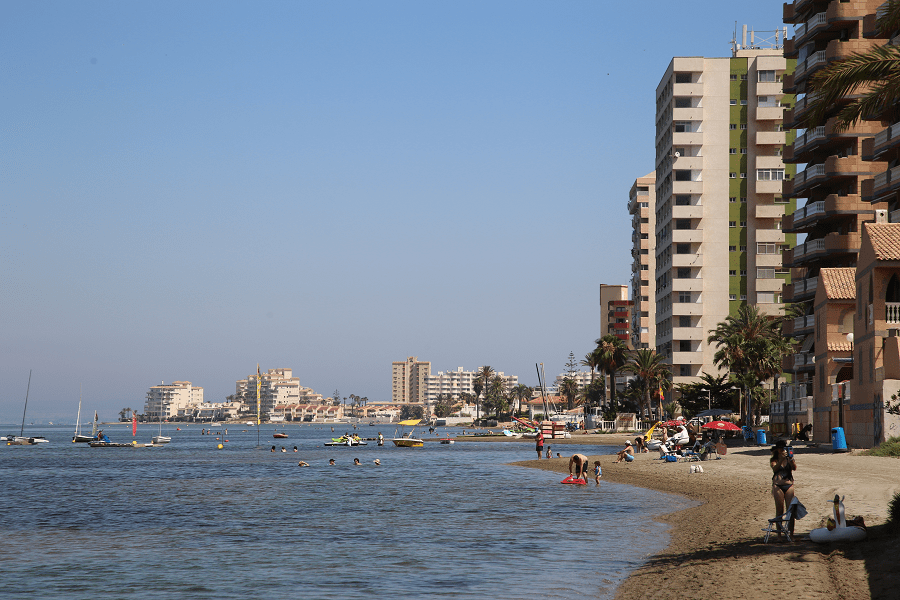 The coastal cord of La Manga forms a spit of land that is 21 km long and extends from Cabo de Palos to the Salinas and Arenales de San Pedro del Pinatar. With a width between 100 and 1200 m it partially separates the Mediterranean Sea from the Mar Menor.

Its maximum elevation is constituted by the volcanic outcrop of Monte Blanco with a height of 46 meters above sea level. Due to its geographical location, in La Manga there are few torrential rains, with an average annual temperature of approximately 18ºC. It has more than 3000 hours of sunshine a year. 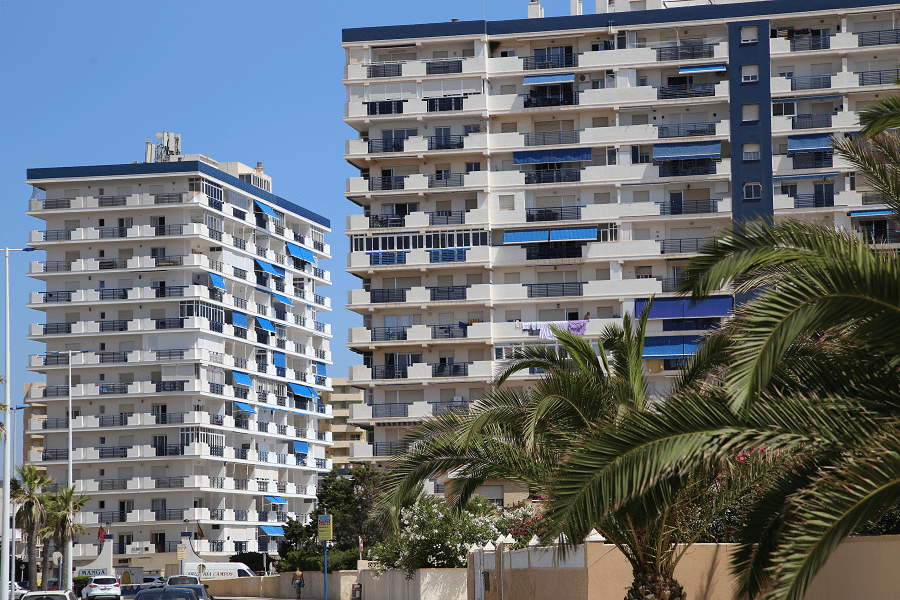 The communication by road is carried out by a single road, called Gran Vía, which runs from Cabo de Palos until it ends at Punta de los Guzmanes, north end of La Manga that is located in the area of ​​the encañizadas.

The main economic activity is tourism and the services associated with it, it is also a temporary activity since during the summer months the population can exceed 200,000 inhabitants and yet during the rest of the year it does not usually reach 14 000. It is the tourist destination of the Region of Murcia in which, despite the existence of a large number of second-residence homes, the number of foreign tourists exceeds compared to the whole region.

La Manga offered in 2019 more than one third of the hotel beds in the Community. In the Cartagena municipal area there were 2,734 hotel beds, more than 60%, while in San Javier 1,752 beds were offered, almost the remaining 40%. 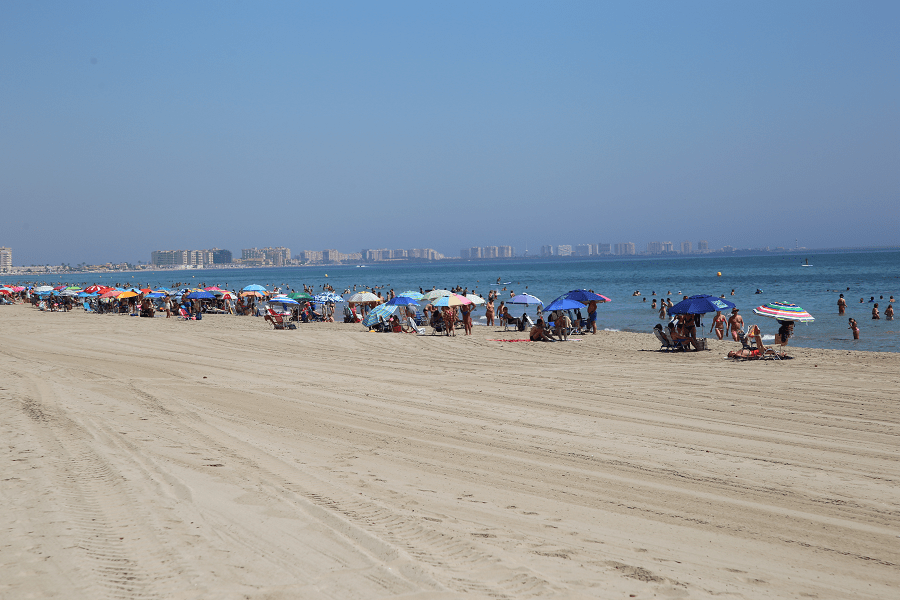 The predominant activities are related to leisure activities, and there is a considerable offer of nautical sports and activities, highlighting those of sailing due to the excellent conditions for their practice that the Mar Menor gathers. Other highly sought after activities are scuba diving and therapeutic spas. The great biodiversity that due to the characteristics of this area is concentrated under the sea is an attractive factor for tourists.

The largest open-air lodotherapy area in Europe is also offered. Its sludge is freely taken in Las Charcas de las Salinas de San Pedro, in Lo Pagán. Regarding the thalassotherapy, the waters of the Mar Menor contain a lot of salt and are rich in minerals, and are very effective in combating all kinds of pathologies related to the joints. 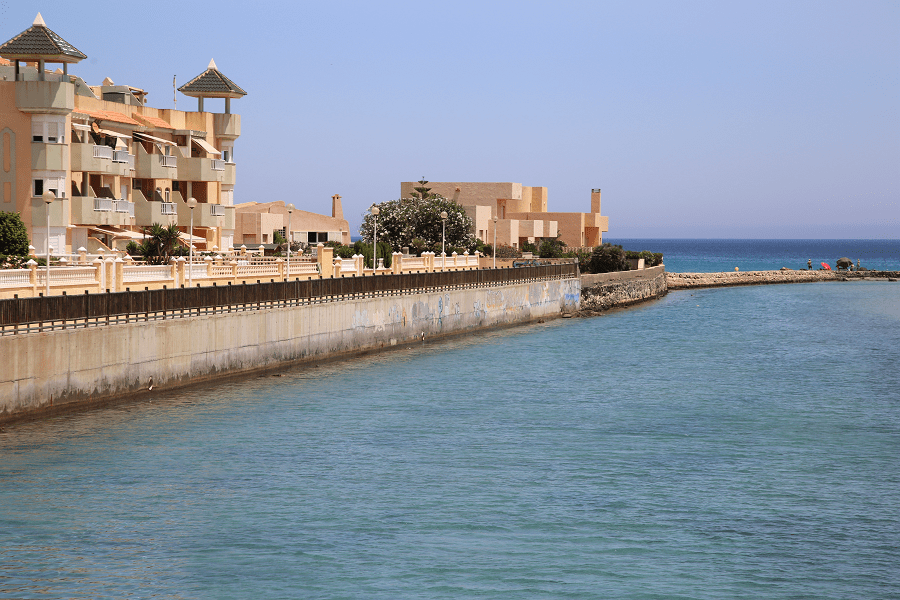 In the municipality of Cartagena 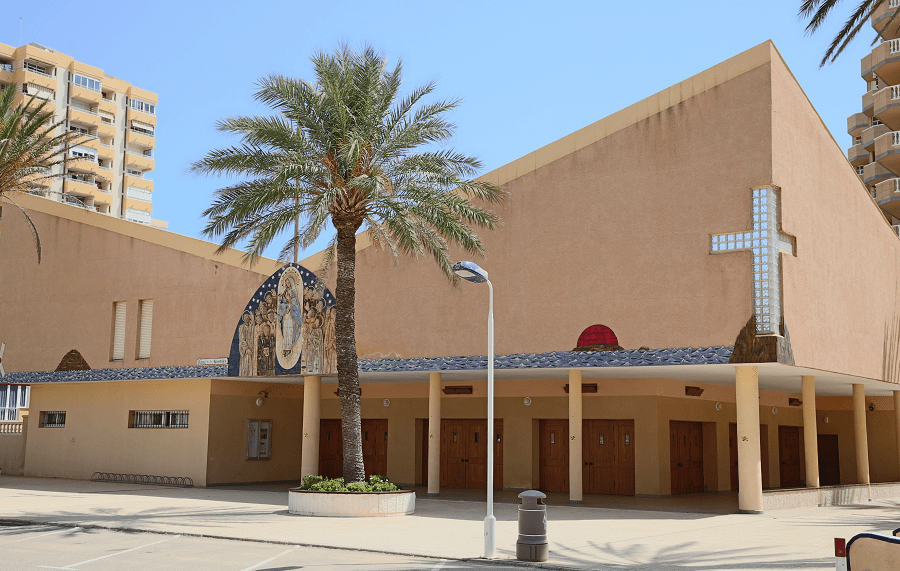 In the municipality of San Javier 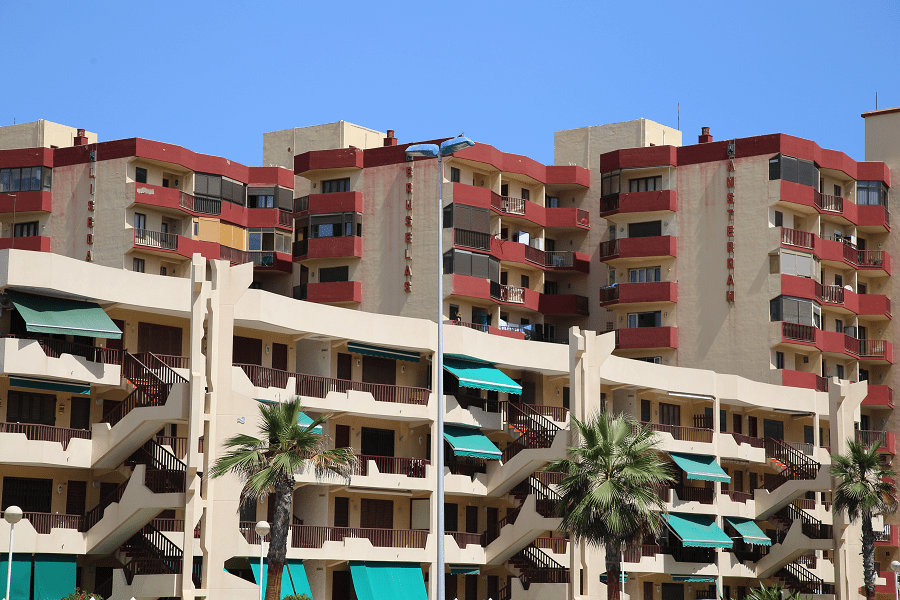 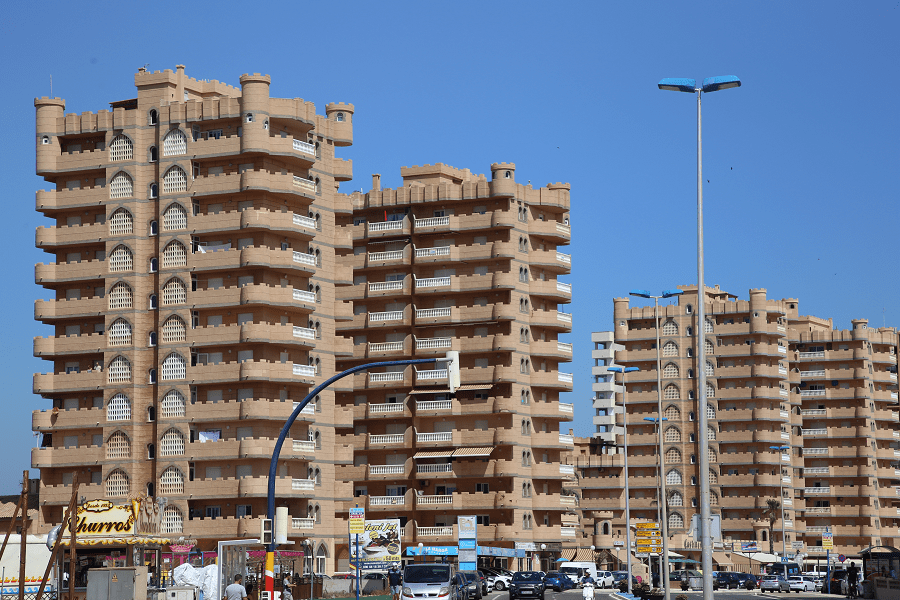 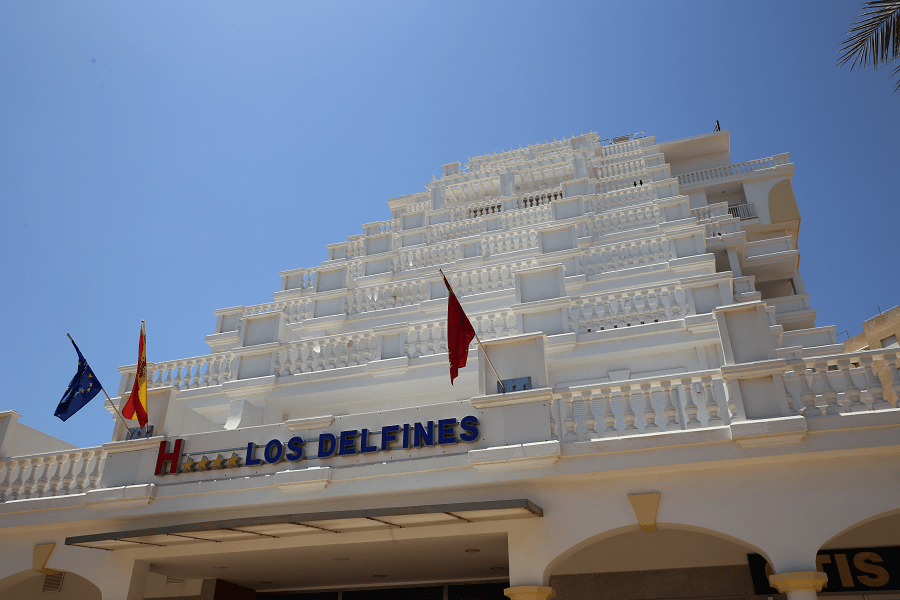 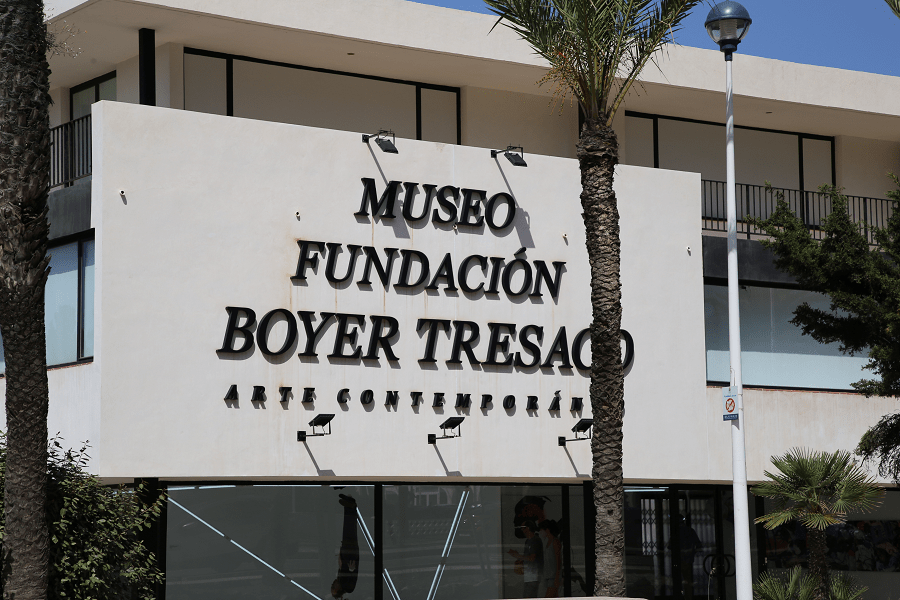