Soria is a municipality and a city, located on the Douro river in the east of the autonomous community of Castile and León and capital of the province of Soria, Spain. 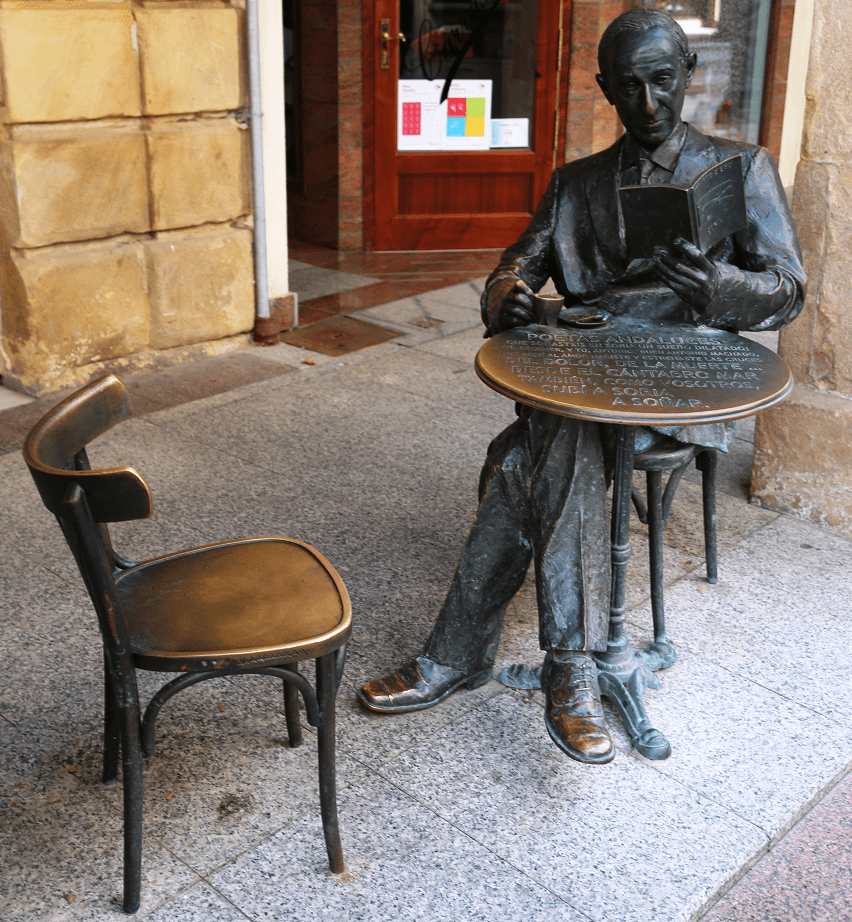 The church of San Juan de Rabanera. It retains its original Romanesque character. Its semicircular apse divided into four panels is particularly noteworthy, with windows in the two central ones and two beautifully decorated blind windows on the outside. 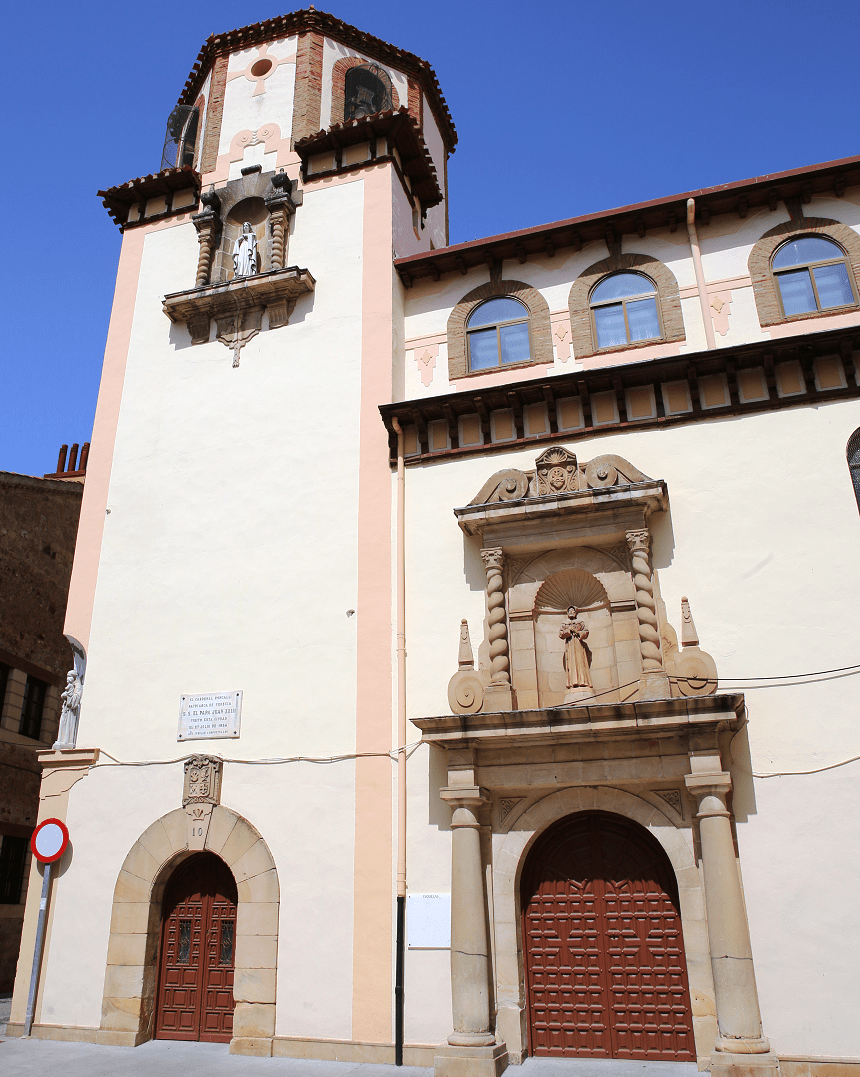 The façade of the church of San Juan de Rabanera is also Romanesque, but it is not from this church originally. It was transferred from the church of San Nicolás, once one of the most emblematic temples in the city and currently a consolidated ruin. 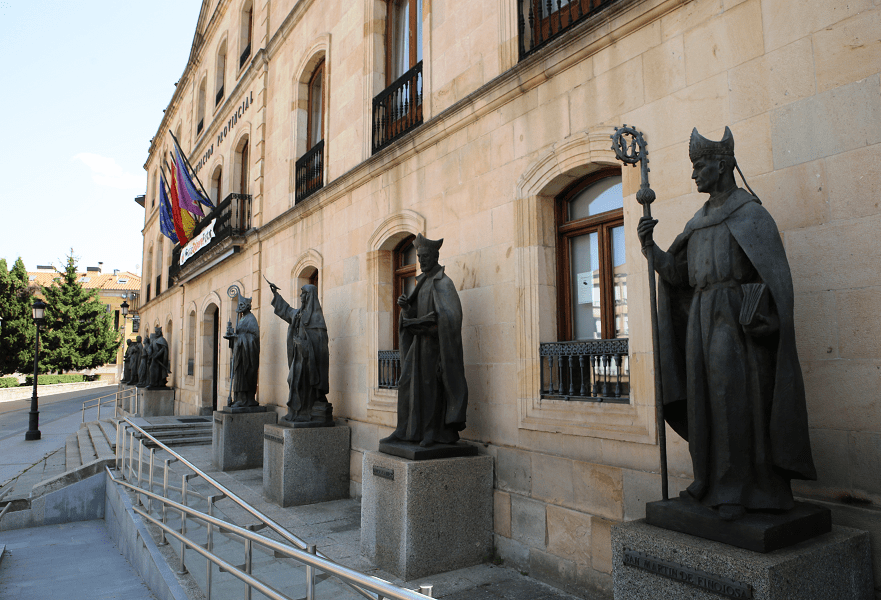 The Santo Domingo church, originally dedicated to Santo Tomé, also retains its Romanesque character. Its façade stands out, with a rare example (there are only 5 in the world) of Trinidad Paternitas surrounded by four beautifully carved archivolts with biblical scenes, and an eight-part rose window. 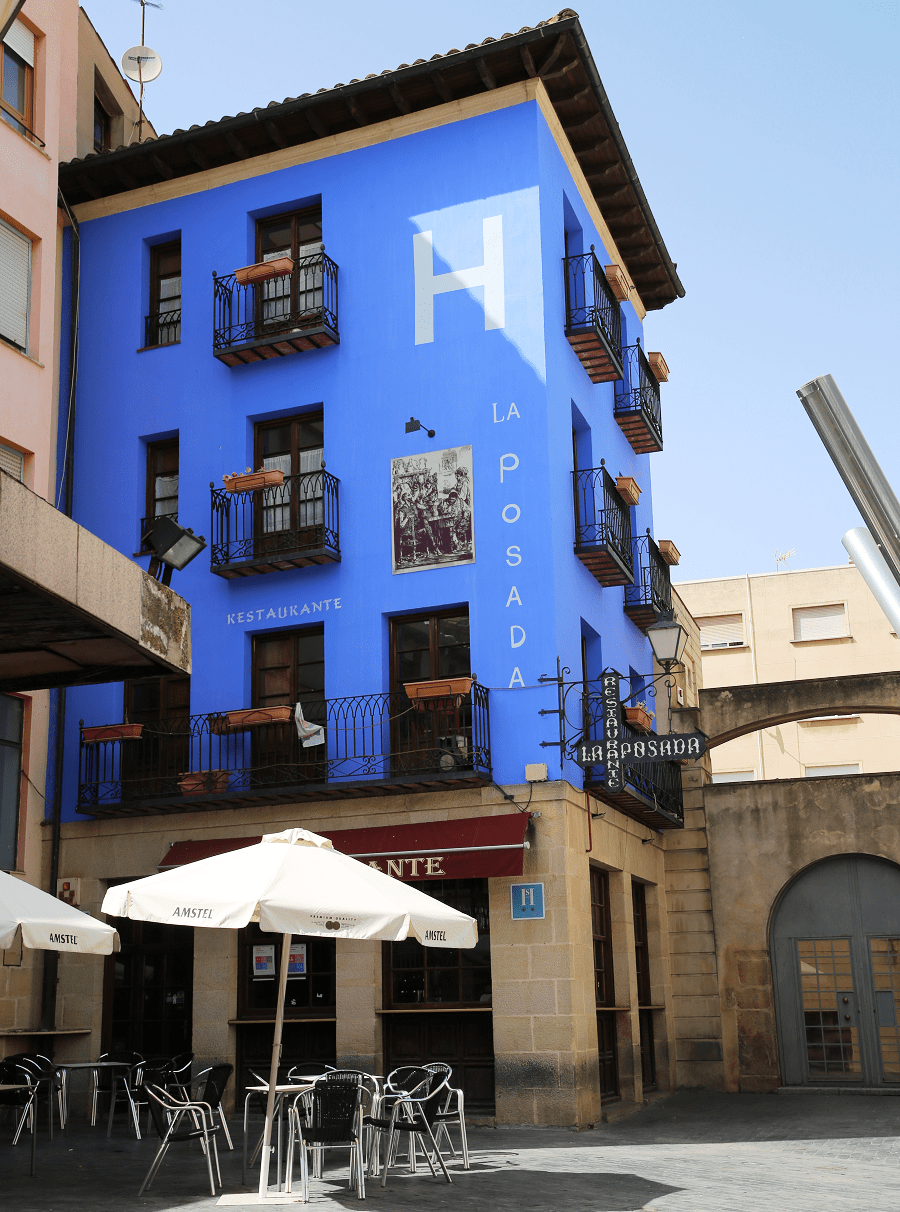 The interior of the church is from the original 11th century temple , while the three naves of the feet and the facade date from the 12th century. The apse was destroyed in the 14th century. 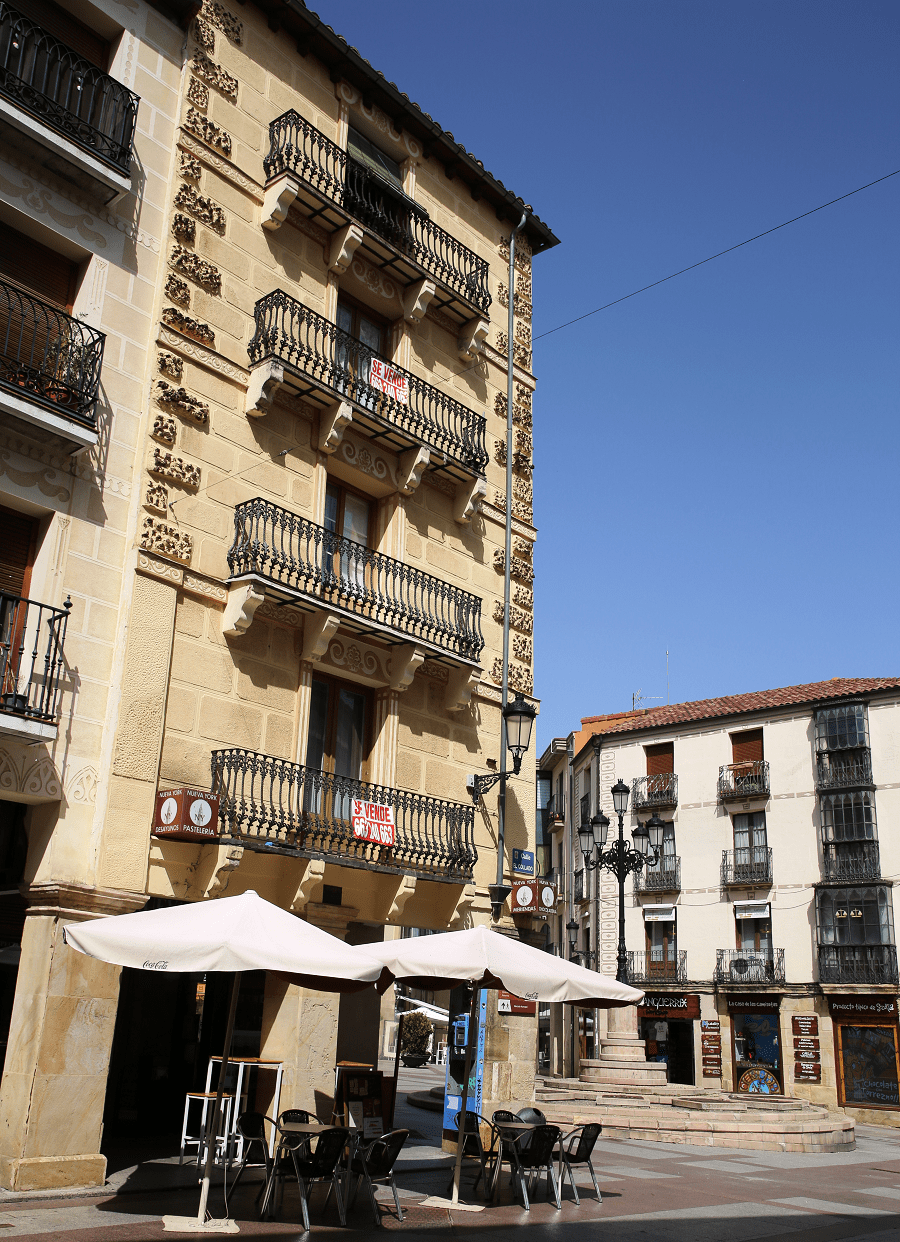 Many of the original 35 parishes were completely renovated in later years.

The church of Santa María la Mayor, preserves an austere doorway of the Romanesque temple, the two apsidioles and three bodies of the tower. During the 16th century, the Cabildo moved to this temple temporarily, and the main chapel and the late-Gothic apse were built. 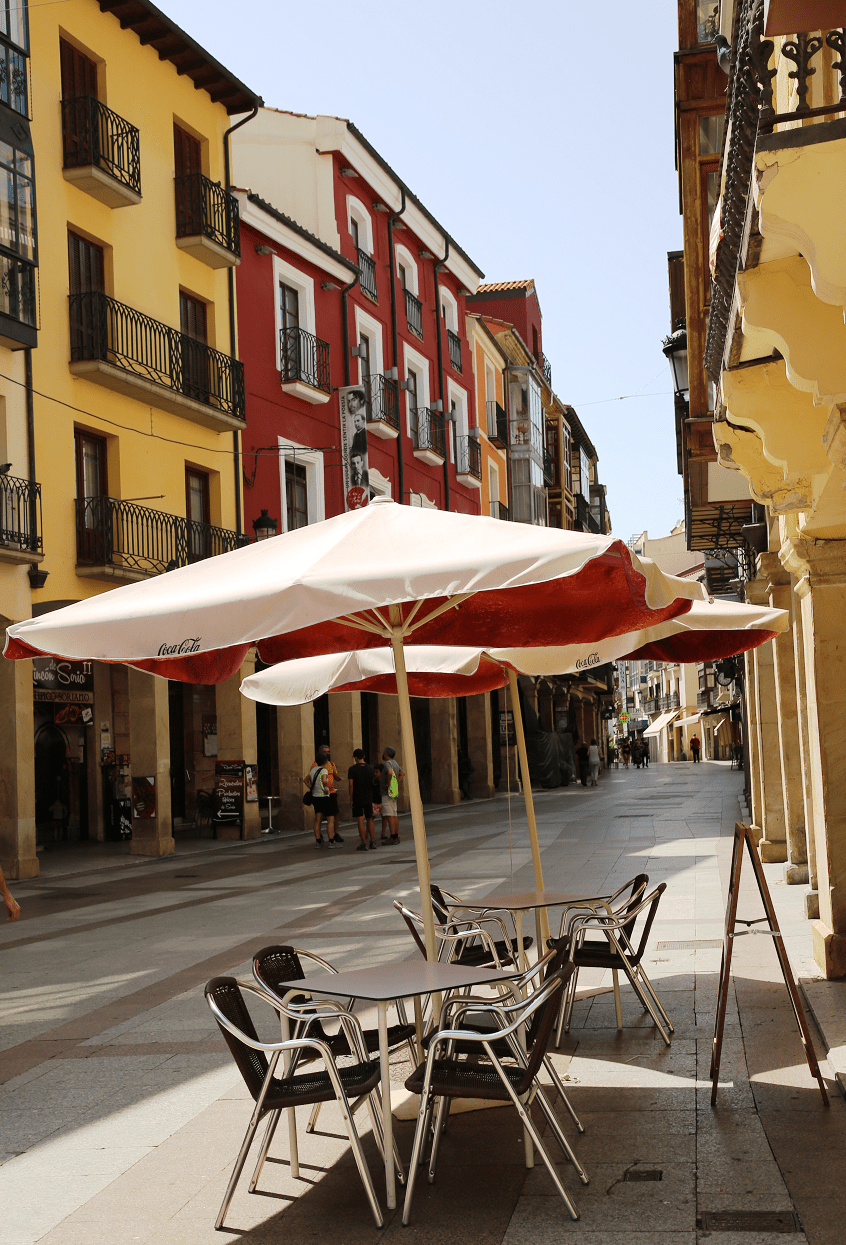 The church of Nuestra Señora del Espino preserves few Romanesque vestiges, being rebuilt throughout the 16th century in the Plateresque style. 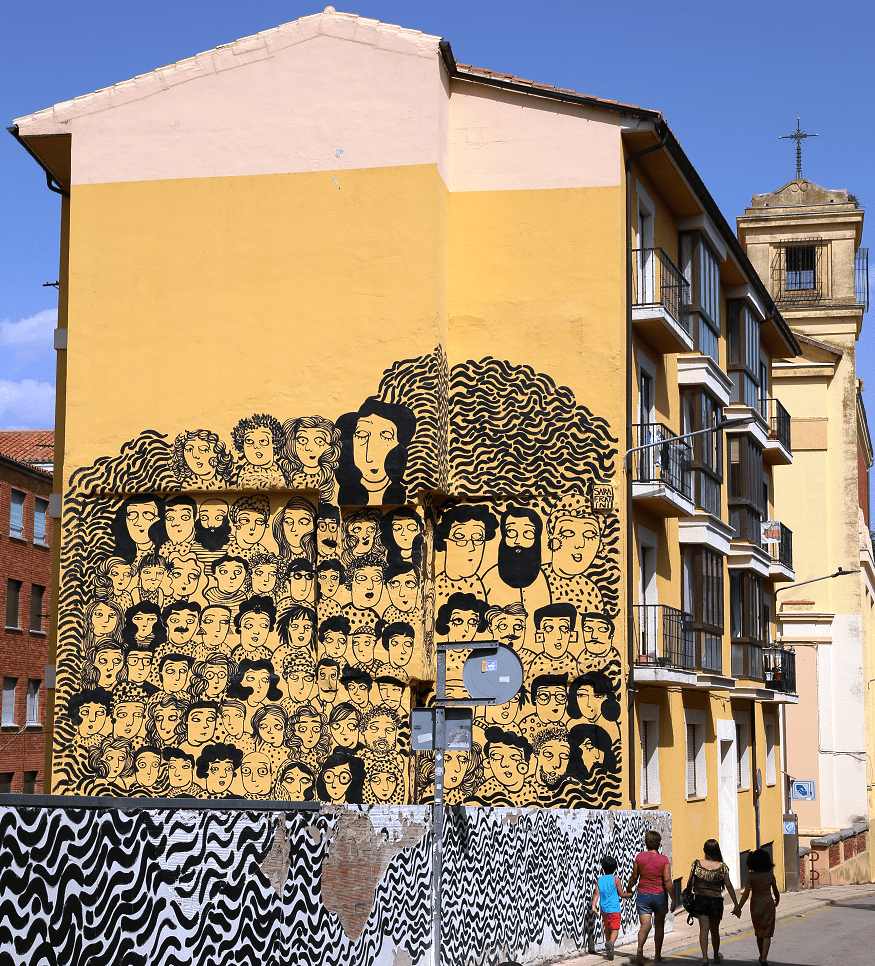 The hermitage of Nuestra Señora del Mirón is currently a Baroque temple, but it preserves the apse of the original Romanesque temple as a sacristy. 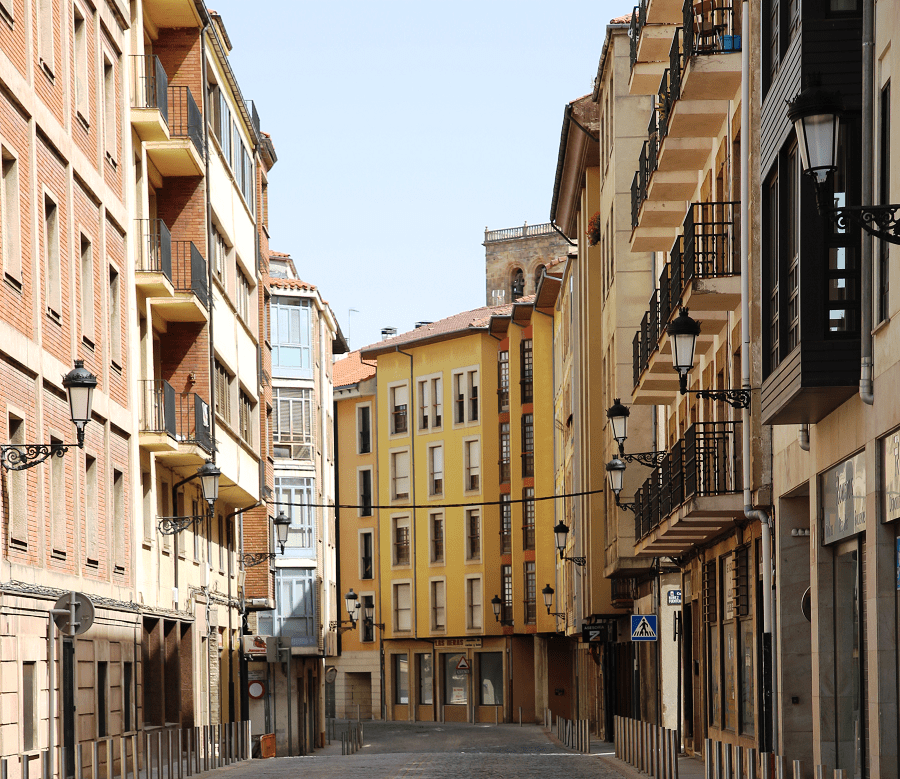 Most of the original parishes disappeared over the centuries, with remains of some of them being preserved. 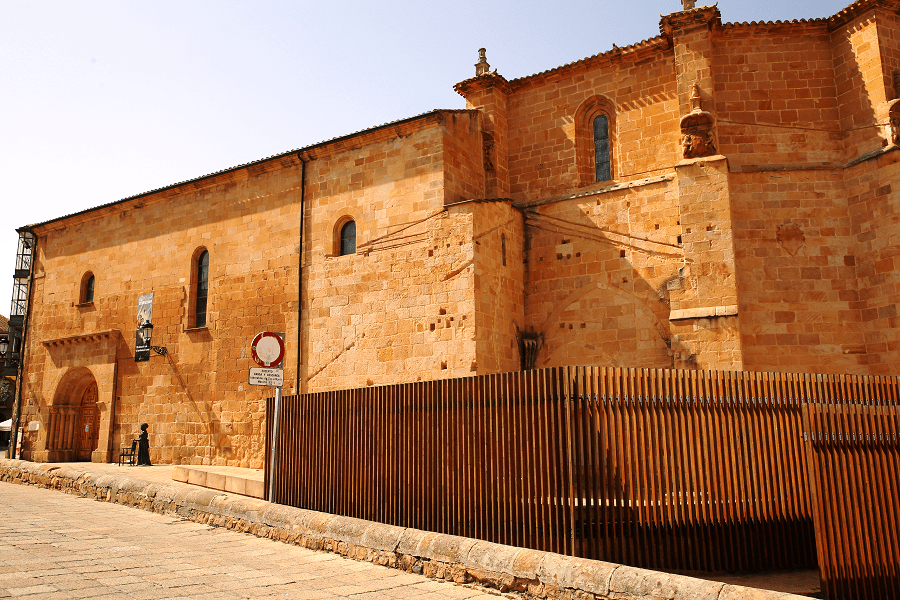 The Cathedral of San Pedro has the remains of a monastic church from the 12th century. The monastic church suffered a partial ruin in 1543, and was rebuilt during the 16th century following the model of the Berlanga de Duero collegiate church. It has a hall plan of five naves with star-shaped ribbed vaults of warped, supported by Doric columns of circular section, with polygonal apse. Both the central nave and the lateral ones consist of five sections separated by slightly pointed arches. 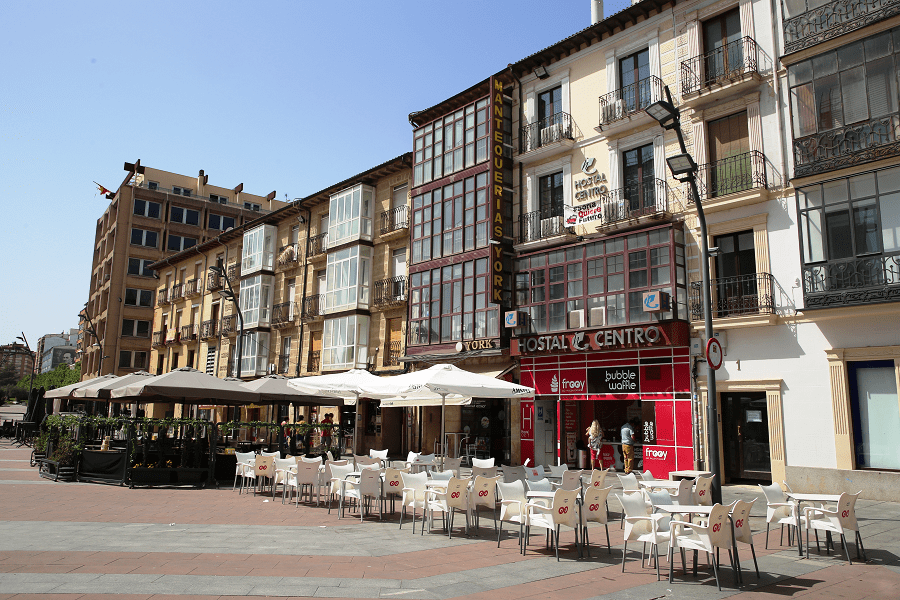 The castle of Soria is located on the so-called Cerro del Castillo. The original city was strongly walled in its entirety, more than a square kilometer, with a double barrier and barbican, the castle being on the hill that bears its name, the original Mount Oria of some authors, being one of the best defended in Spain at the beginning of the 12th century. 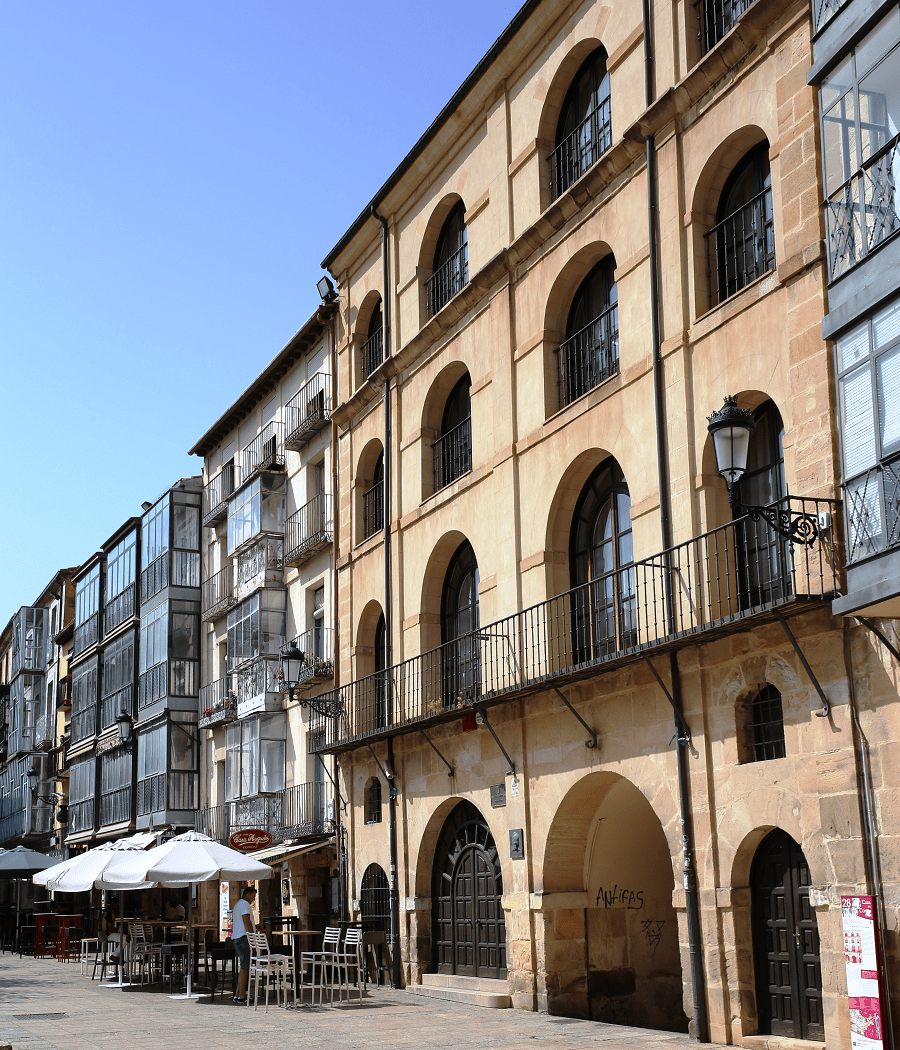 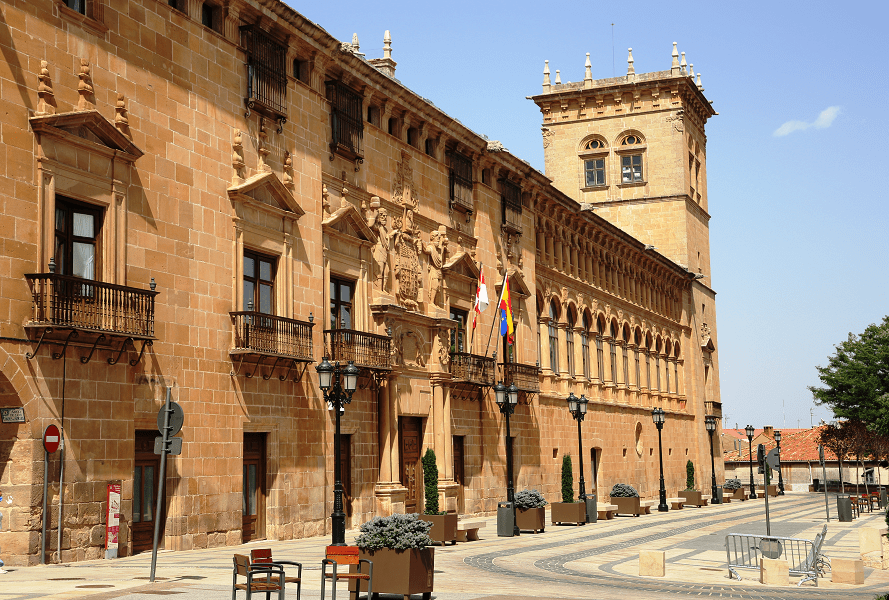 The Palace of the Counts of Gómara is the most representative building of Renaissance civil architecture in the city of Soria. The palace was built by Francisco López de Río y Salcedo in the 16th century. The chief lieutenant of Soria and his province, he ordered it to be built at the end of the 16th century, the main work being completed in 1592 according to the inscription on its façade. 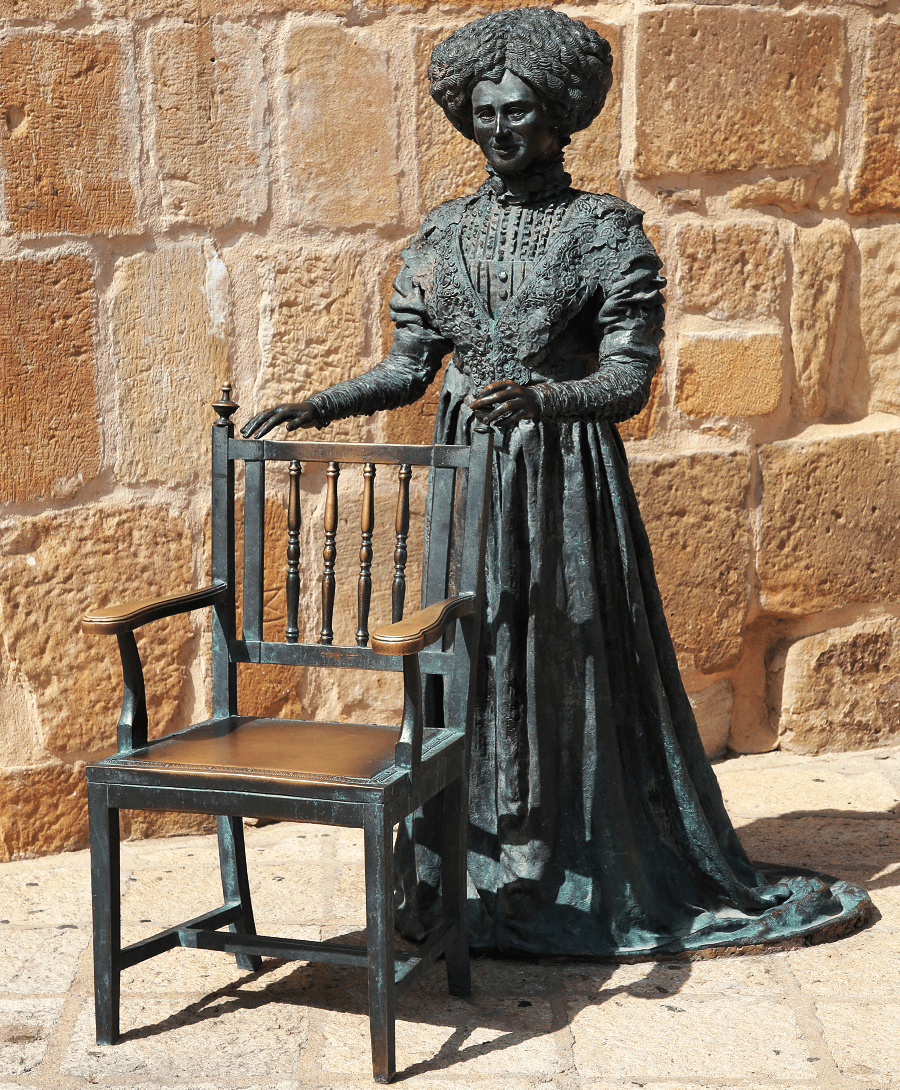 Plaza de San Clemente is named after a disappeared Romanesque church. This area is better known by the name of “El Tubo” (more specifically as El Tubo Narrow) and a large number of bars serve as an attraction for the meeting, before lunch and late in the afternoon, of the Sorianos. In this same square, next to what was the church of San Clemente, the Palacio de los Ríos y Salcedo is located. 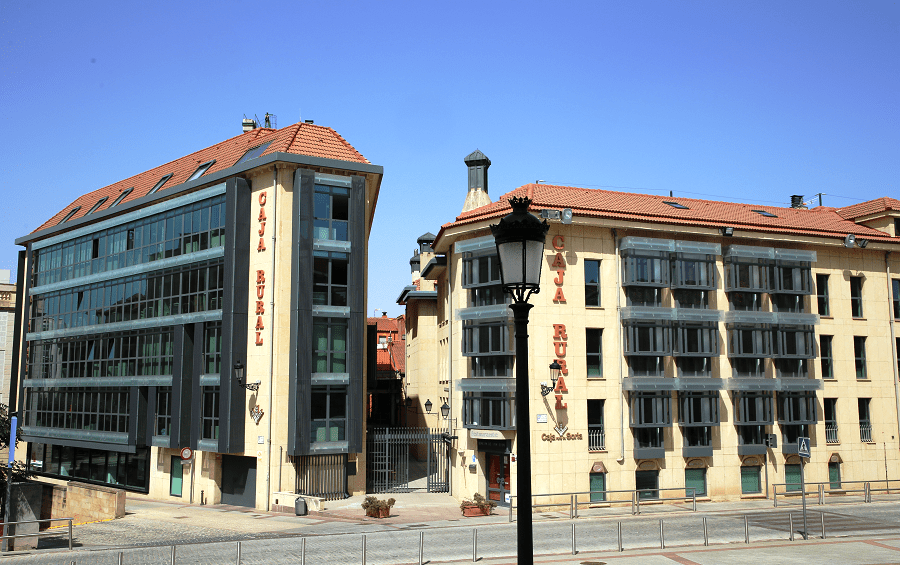 The Soria bullring, popularly known as La Chata or more formally as the Coso de San Benito, constitutes one of the main references of Soria due to its traditional relationship with the most important festivals of this city, the Fiestas de San Juan or the Madre de Dios, declared as festivals of National Tourist Interest.

Plaza Mayor is also one of the most commercial and busiest places in Soria.

Museo Numantino, is the name of the archaeological museum of Soria and collects a good part of the findings from nearby Numancia. 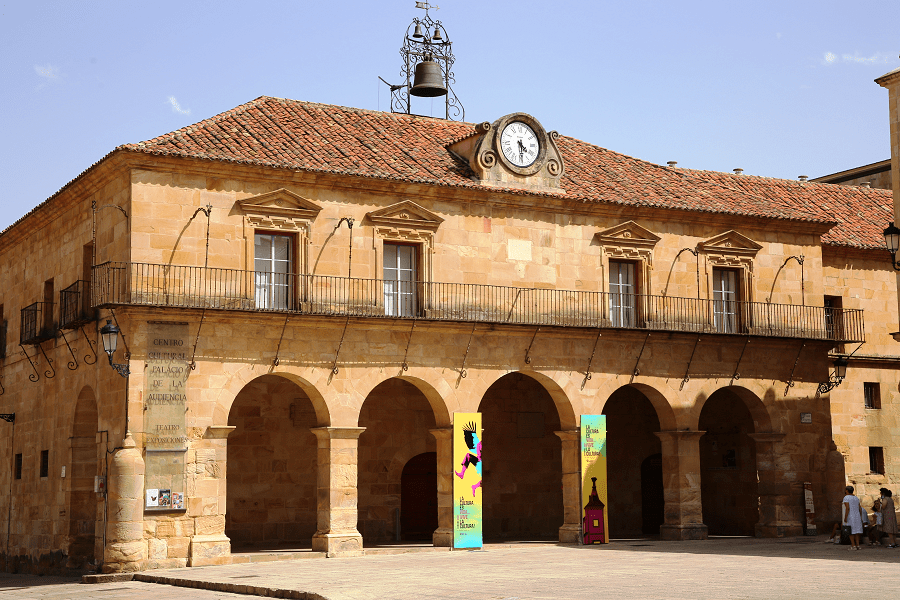 House of the Poets of Soria, is the museum of the poets who wrote about Soria.

Medieval Museum of San Juan de Duero located in the church of the monastery of the same name.

Diocesan-Cathedral Museum with funds from the Cathedral of San Pedro and located in the old refectory of the cloister. 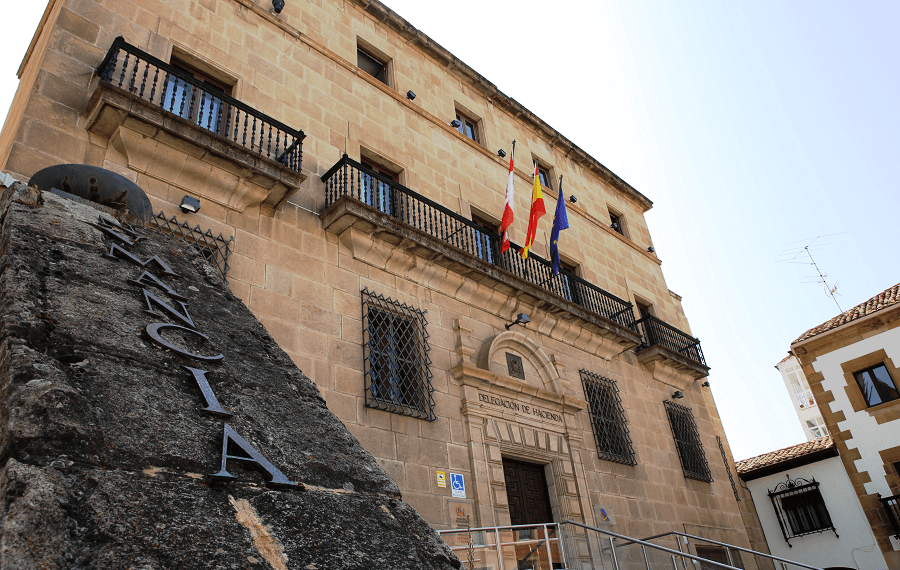 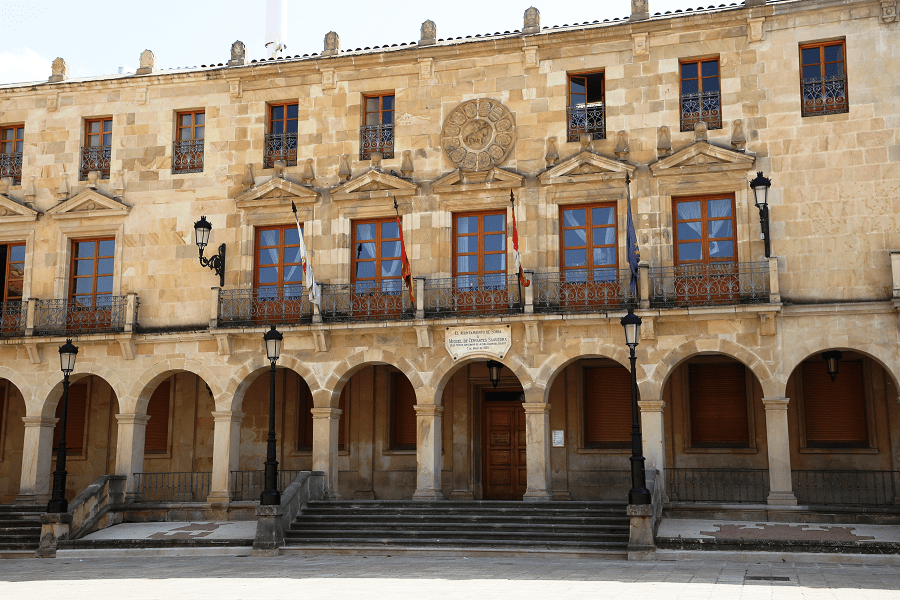 The city is served by the Soria Railway Station, with daily services to Madrid via Guadalajara. There are also many bus lines to neighbouring cities. 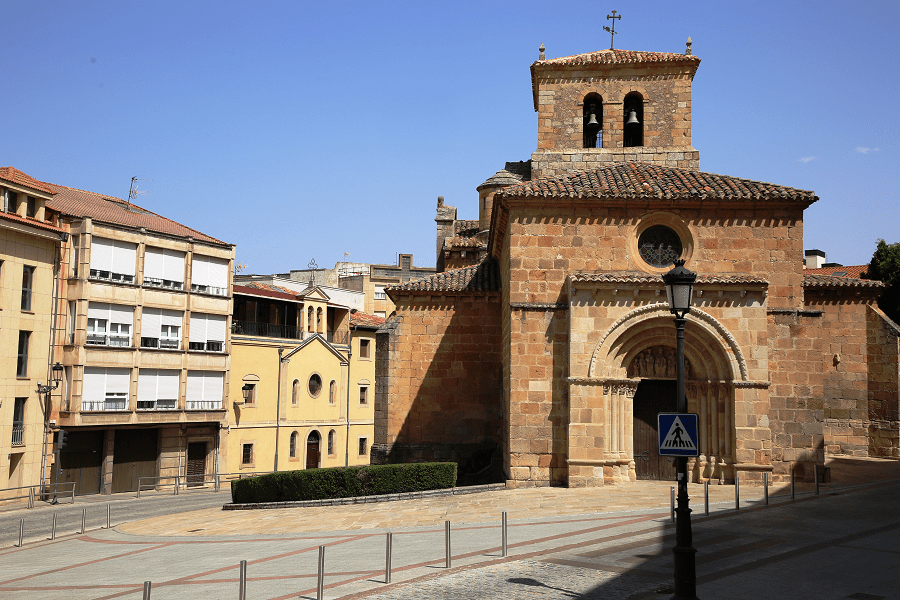 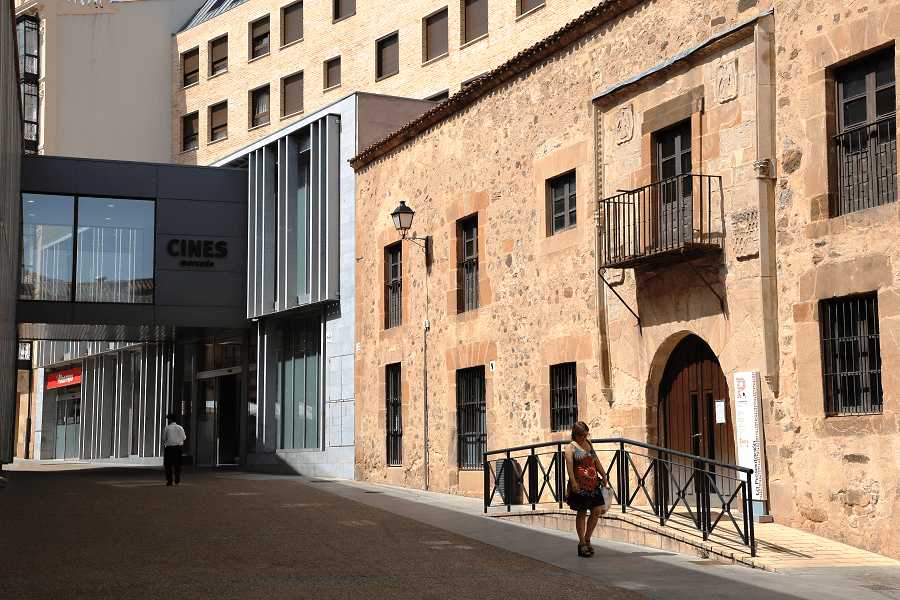