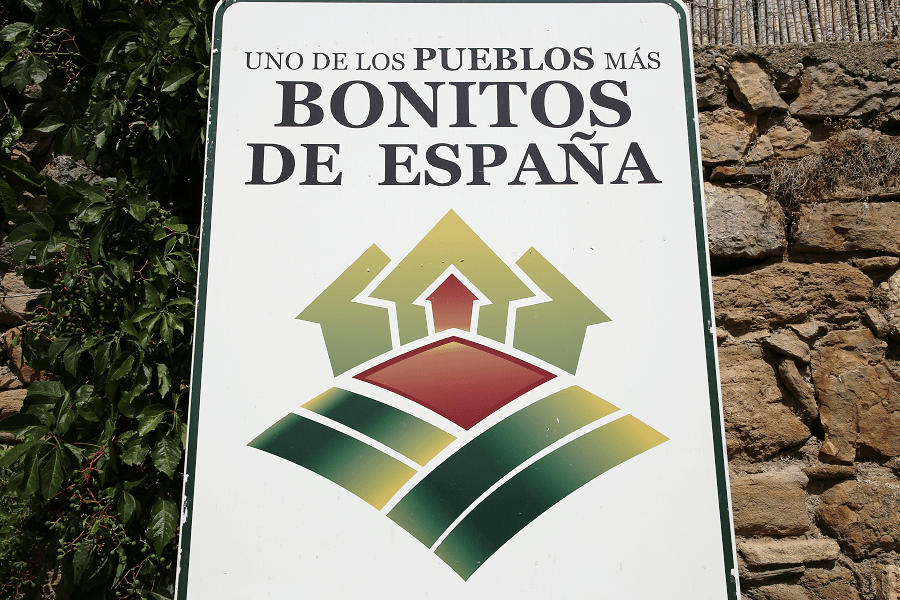 The Most Beautiful Towns of Spain (Es. Los Pueblos Más Bonitos de España) is a Spanish association created in 2011 to promote, disseminate, encourage and preserve the cultural, natural and rural heritage in geographical areas with a lower level of industrialization and population.

It is a tool for cultural dissemination based on the French model of Les Plus Beaux Villages de France and spread internationally since 1982. Its objective is, according to its statutes:

The association has the following purposes: to promote, disseminate and preserve the cultural, natural and rural heritage, awareness and education towards respecting the values of rural heritage, promotion of cultural tourism, promotion of geographical areas with a lower level of industrialization, reduction of territorial and population imbalances, with respect for the cultural diversity of the different nationalities and their corresponding languages.

This association designed a brand image to help promote the recognition of quality tourist destinations and the exchange of ideas among its members as well as initiatives that could serve to promote the promotion of their municipalities.

Spanish Ministry of Industry, Trade and Tourism (MINCOTUR): the list is updated as new objects are added.