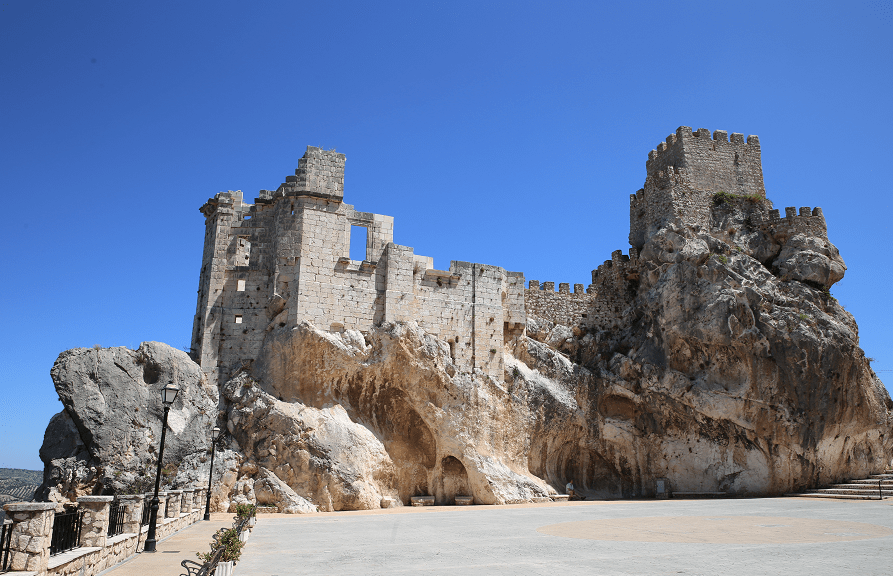 Zuheros is a municipality in Spain in the province of Córdoba, Andalusia.  Most of the houses are white. It is located in the Sierra de la Subbética, between the towns of Doña Mencía and Luque.

Since 2016 Zuheros has been part of the network “The most beautiful towns in Spain“. 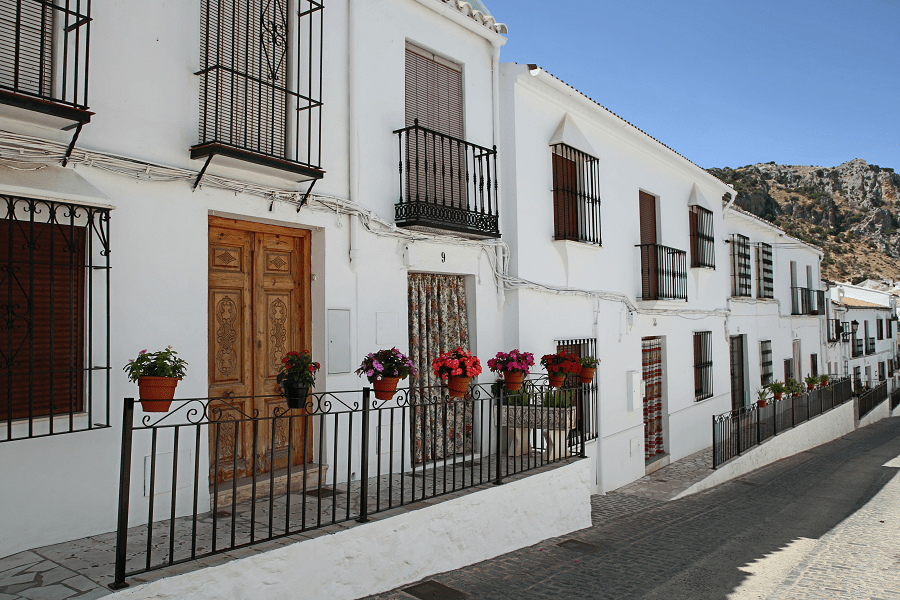 The castle of Zuheros is a fortified structure located located at the top of a cliff as part of the urban area. Its views are remarkable towards the Subbética region and the castle can be seen from the Subbética Greenway. 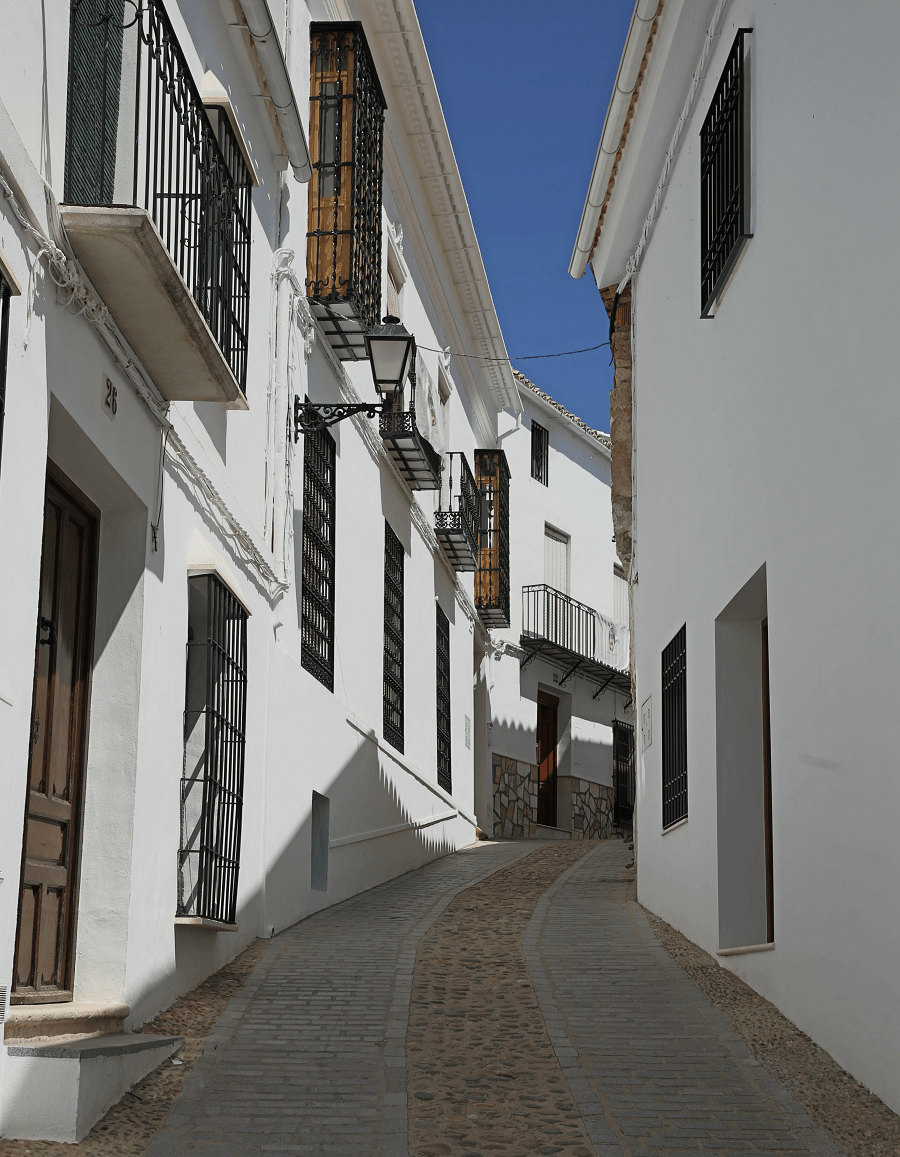 The Cueva de los Murcielagos (bat cave) is a prehistoric cave, located in the subbetic mountain ranges, specifically four km from Zuheros, in the south of the province of Córdoba and is the largest cave in this province. The name it takes it from the bats, of different species, that inhabit it (large horseshoe bat, small horseshoe bat, split-eared bat and large buzzard bat). 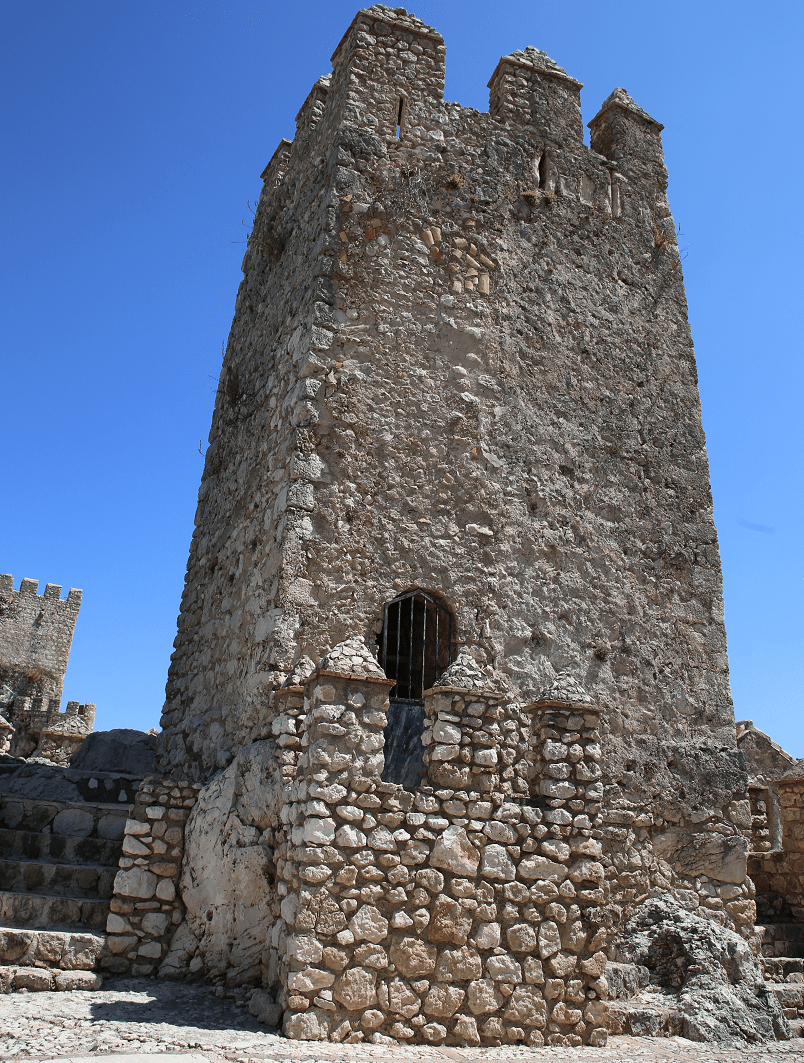 The cave was declared a site of cultural interest in 1985 and on November 23, 2001 the Junta de Andalucía declared its 32 hectares as a natural monument. 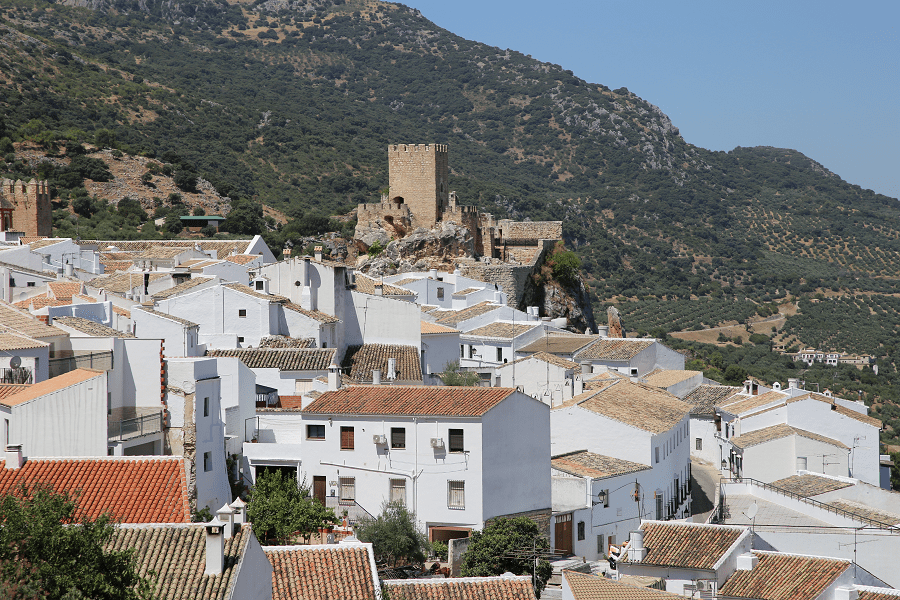 Iglesia de los Remedios: the parish of Zuheros has been called Ntra. Sra de los Remedios since 1569, when it was visited by Cristóbal de Rojas y Sandoval, bishop of Córdoba. This bishop gives this name to the parish due to the enormous devotion that existed to a carving of the Virgin with this dedication, which already had its own brotherhood. The brotherhood survived until the middle of the 19th century. This brotherhood had three main festivals: La Purificación (Candelaria), The Annunciation and the Assumption of the Virgin, festivals that it celebrated annually. The procession takes place on August 15, when the local Fair and Festivities are held.

Archeological Museum is also a part of a tourist route. 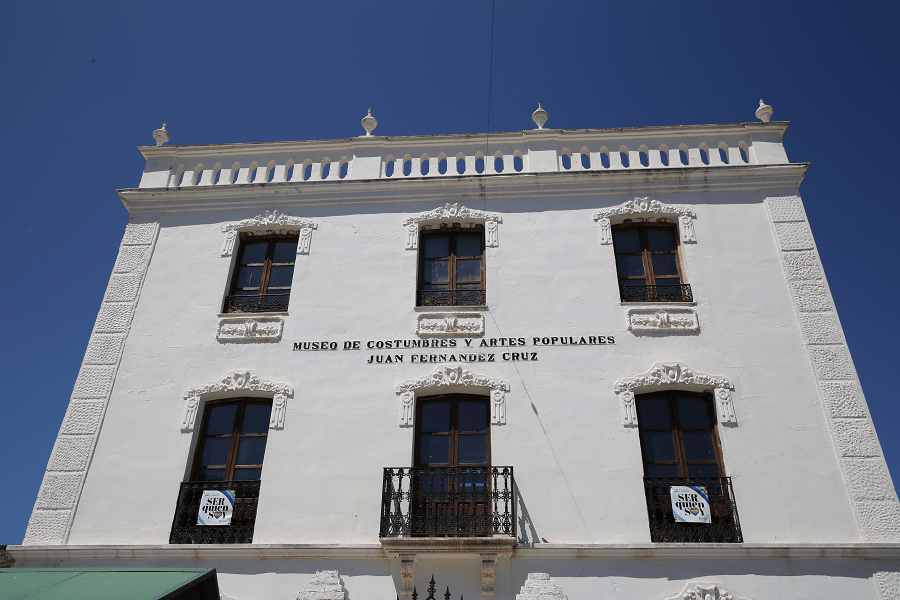 Every year the Cheese Fair is held where cheeses that have national and international awards attend. 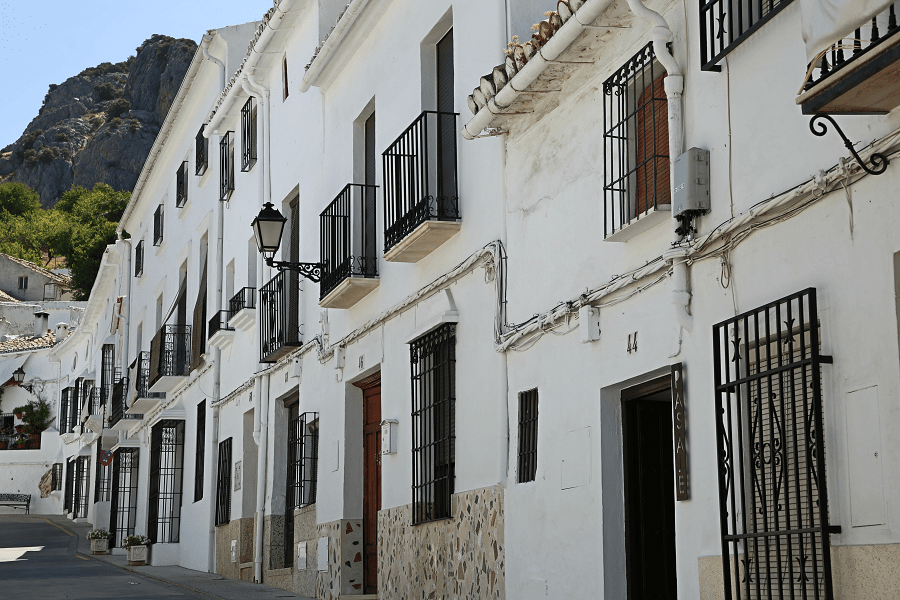 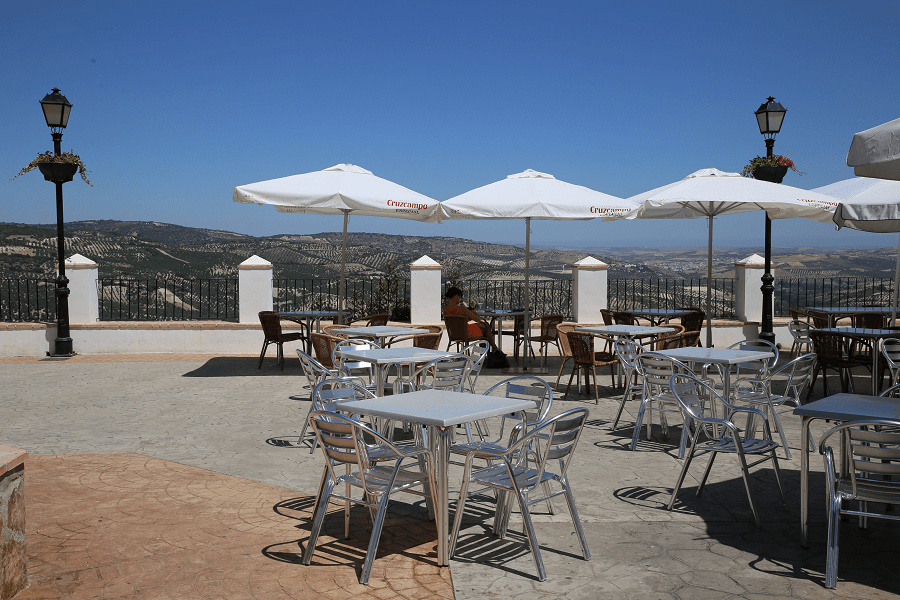 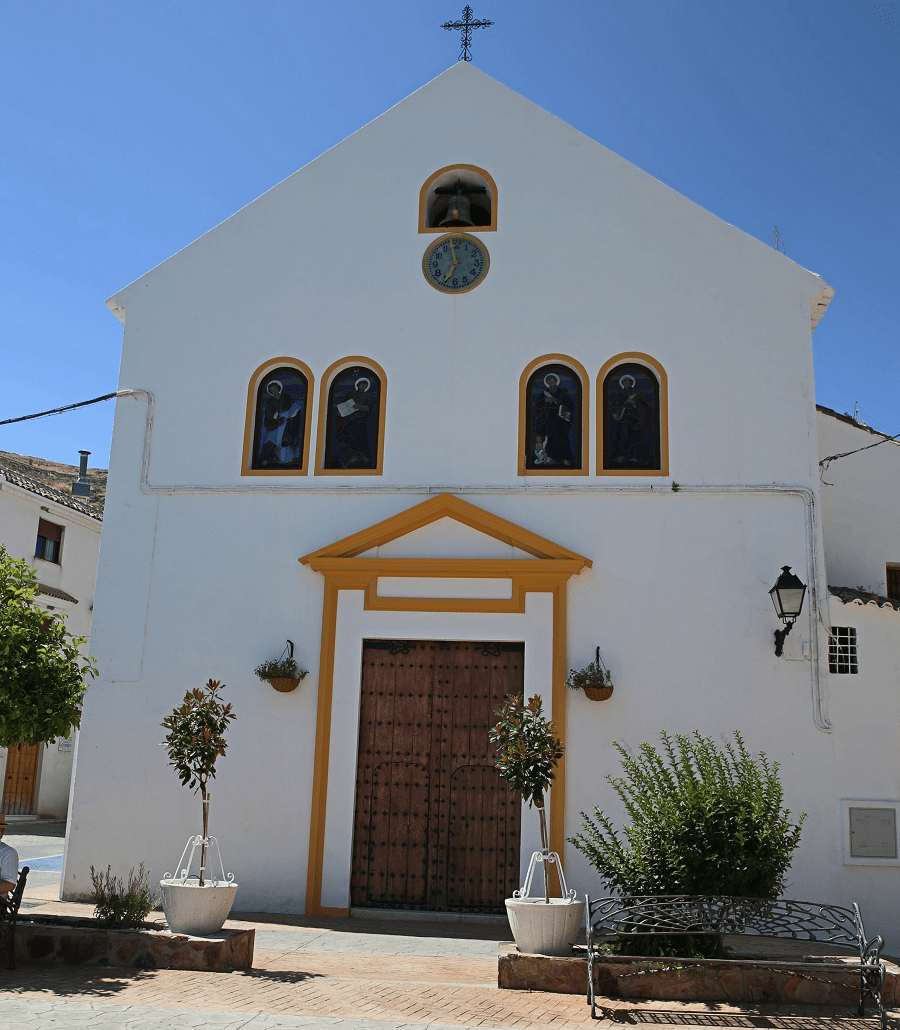