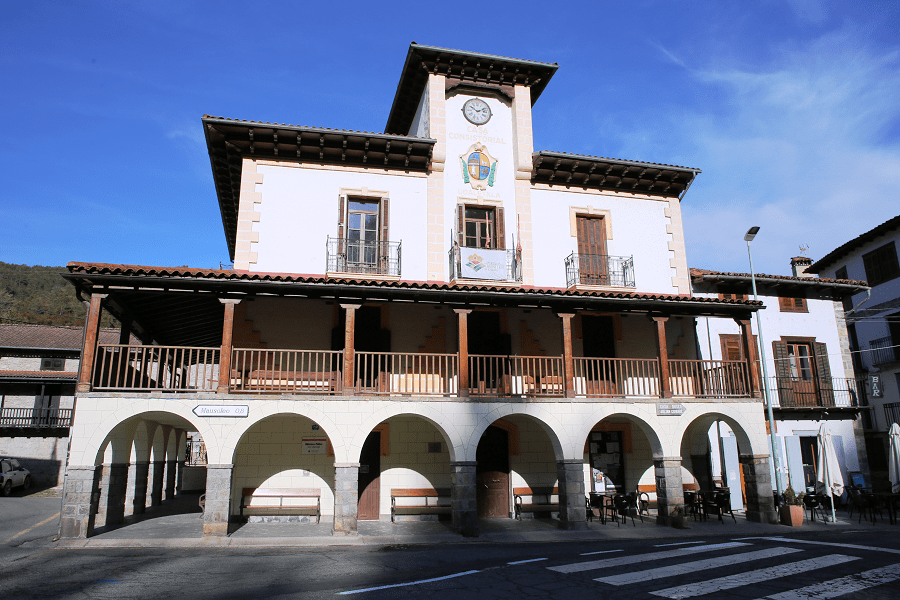 Roncal (in Basque and coofficially Erronkari) is a town and municipality in Navarre, Spain (Pyrenees), located in the Sangüesa merindad, in the Roncal-Salazar region, in the Roncal valley.

The municipality is made up of three inhabited places: Enaquesa, Molino de Garde and Roncal.

Since 2021 the city has been a part of the network “The most beautiful villages of Spain“. 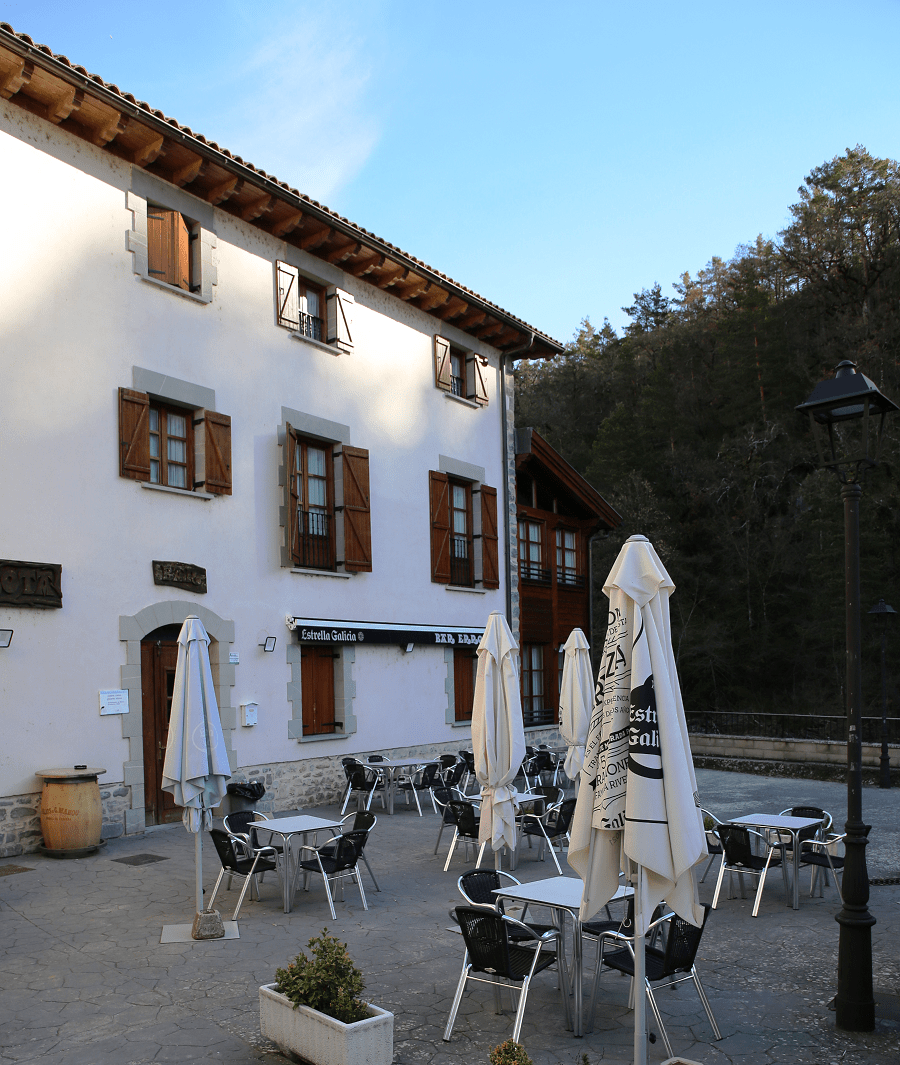 The Church of San Esteban (16th century). In the Gothic-Renaissance style, with a nave with chapels between the buttresses, transept and pentagonal chancel, starry vaults with straight ribs as covers. The entrance door to the temple is semicircular and is located under a portico with three sections. Its interior is dominated by a large octagonal altarpiece in baroque style, the rest of the altarpieces are also baroque and churrigueresque. The choir stalls are Baroque from the 18th century. 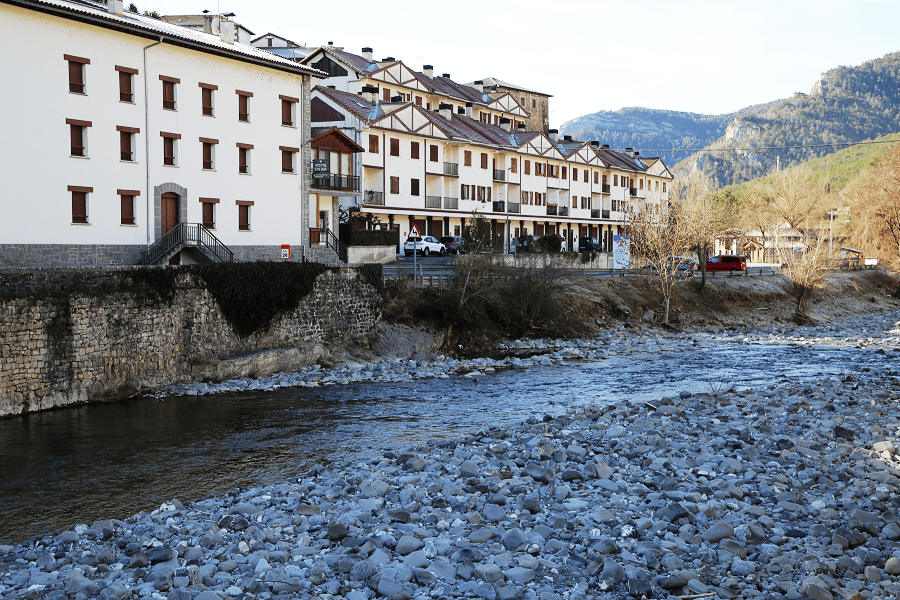 The Hermitage in honor of Our Lady of the Castle, located in the neighborhood of El Castillo. Noteworthy is the seated image of the Virgin with the child in Romanesque style from the end of the 12th century.

The Hermitage of San Sebastián, located in the term known as Navarzato, which was the eighth town of Roncal until the middle of the 13th century when it was left uninhabited. 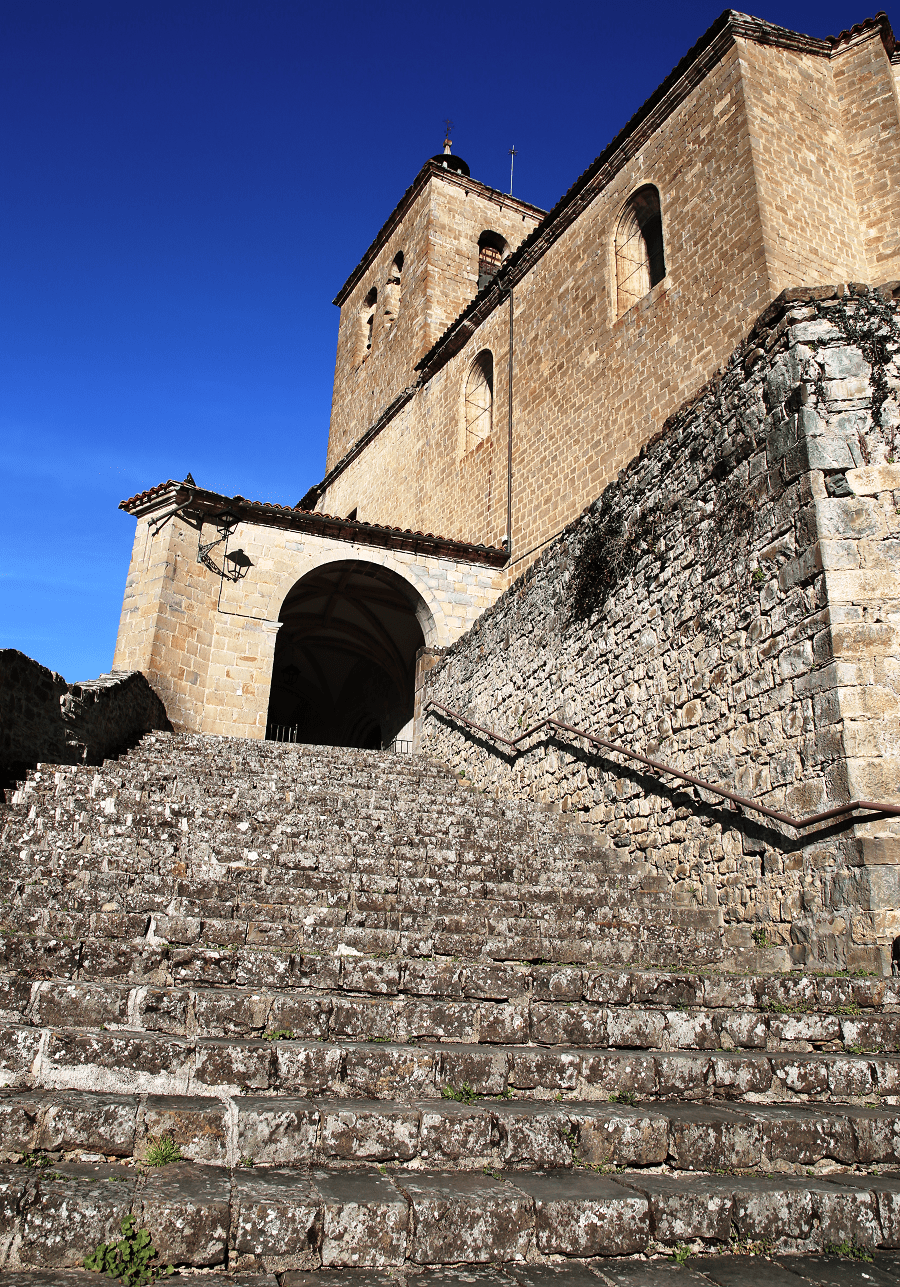 The House-Museum of Julián Gayarre. 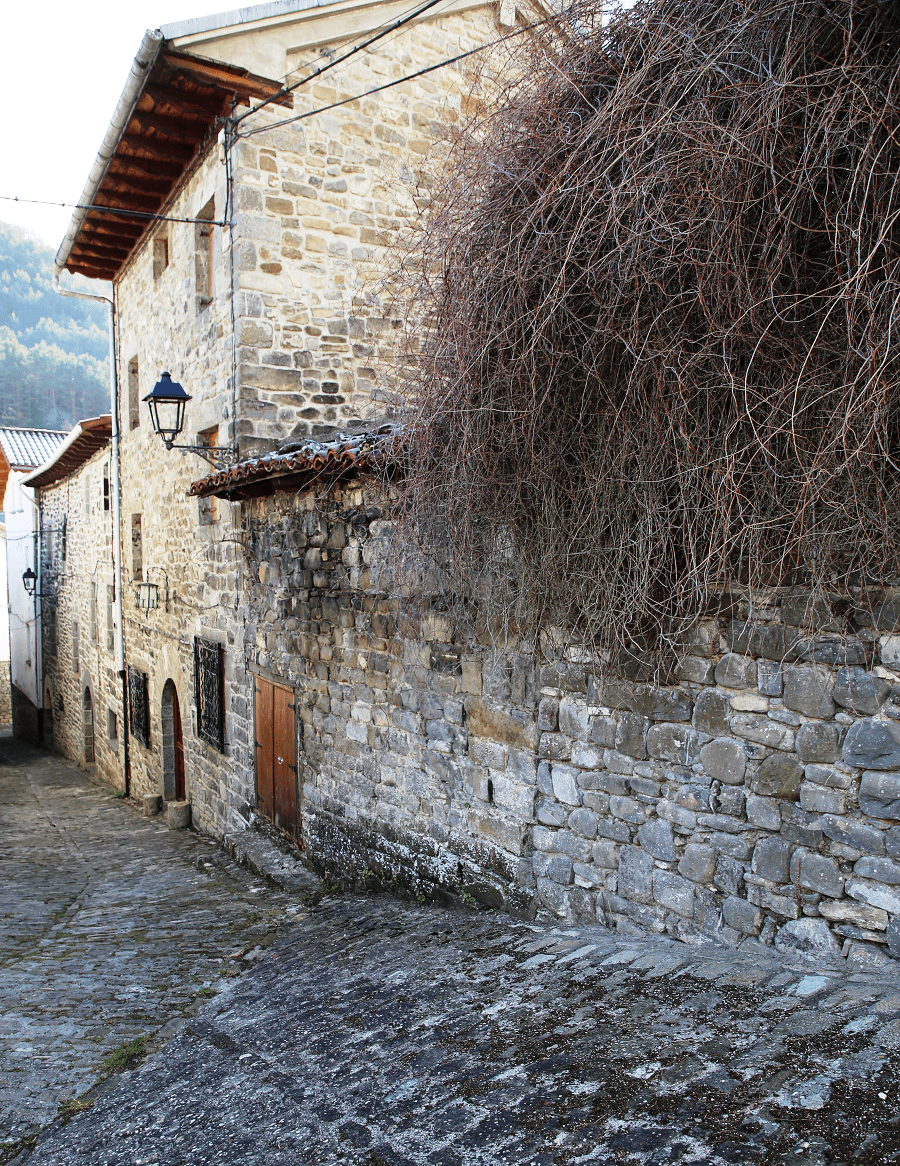 The pantheon-mausoleum to Julián Gayarre, the work of Mariano Benlliure.

Laundry: Located in the neighborhood of Arana. It dates from 1771, although it was restored in 1996. On a stone you can read the inscription: “Marichalar me fecit. Ano 1771” 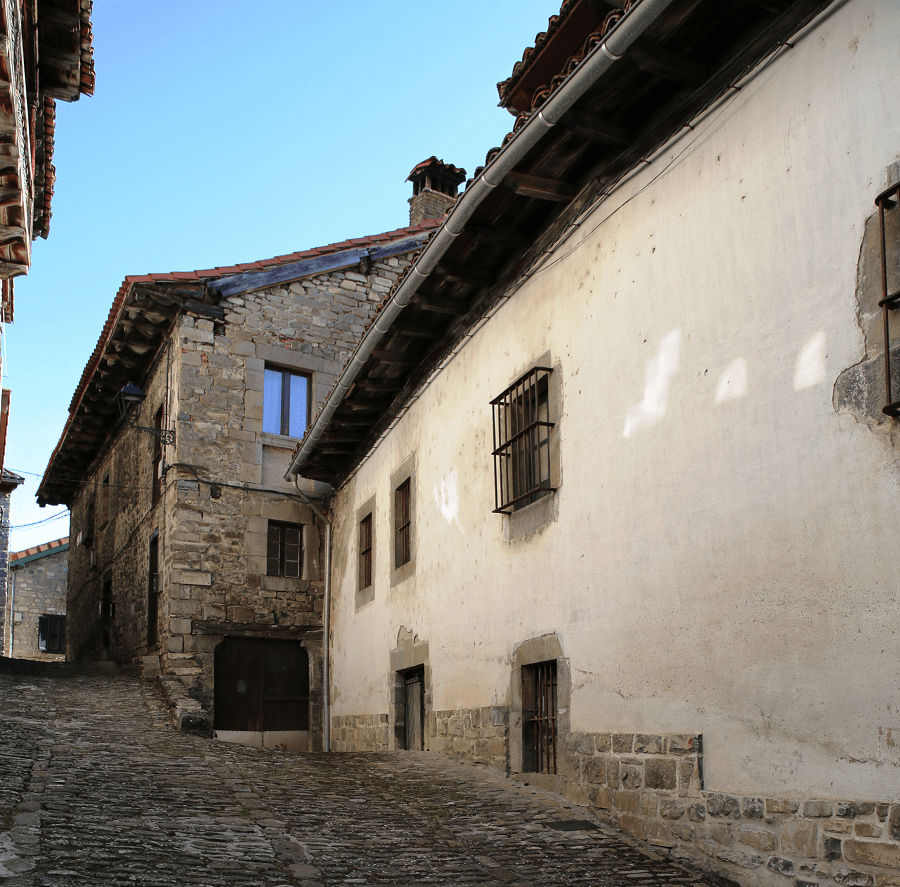 Lubrakieta Dolmen, belongs to the term of Roncal, but is located at the bottom of the Valley of Belabarce, next to the road from Isaba to Zuriza. It was discovered by J. Elósegui in 1943. 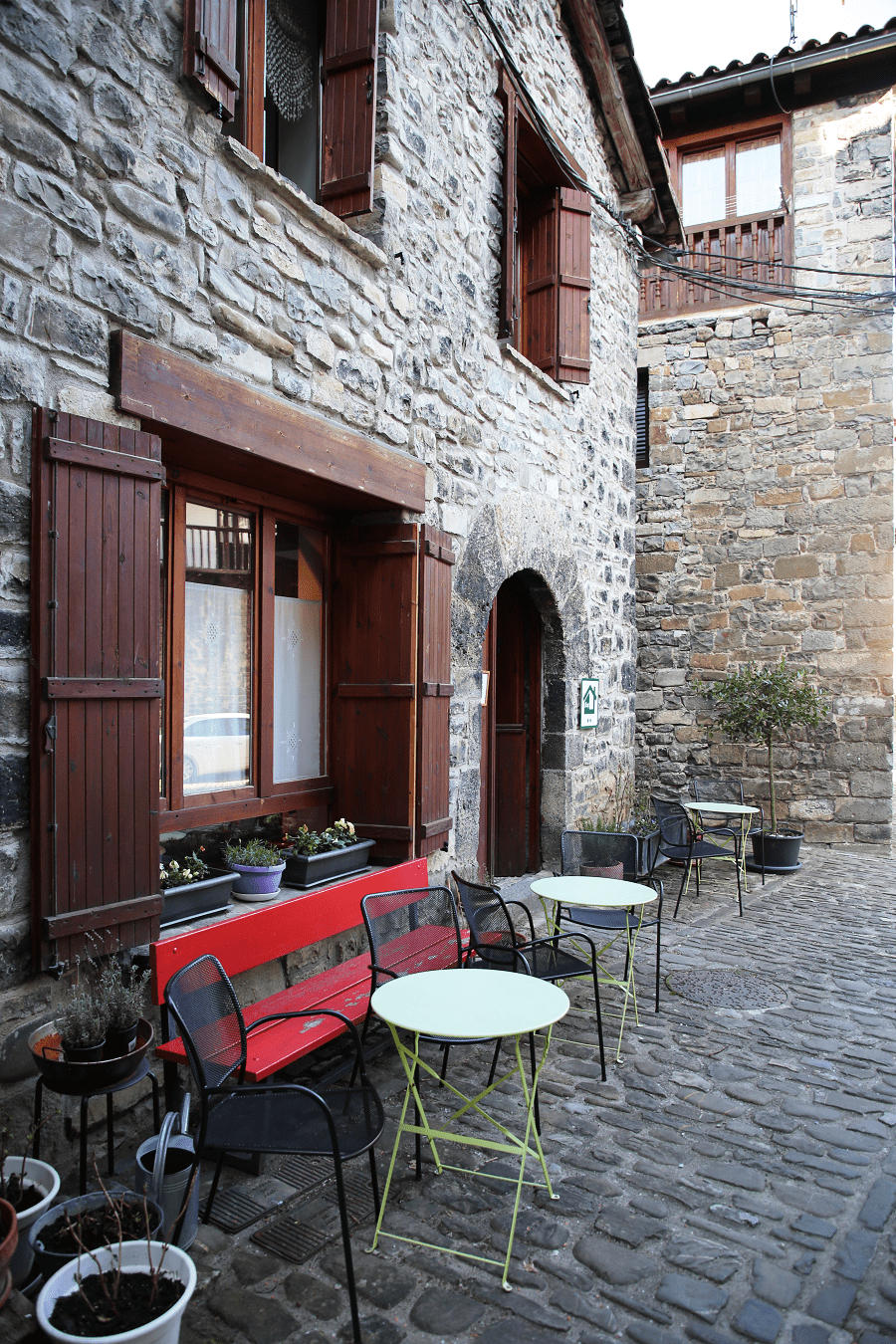 Casa López, located in the Arana neighbourhood, dates from 1777. It forms a majestic cubic block of three bodies, the lower one made of ashlar and the rest plastered, except in the openings and corners, enhanced by ashlar. 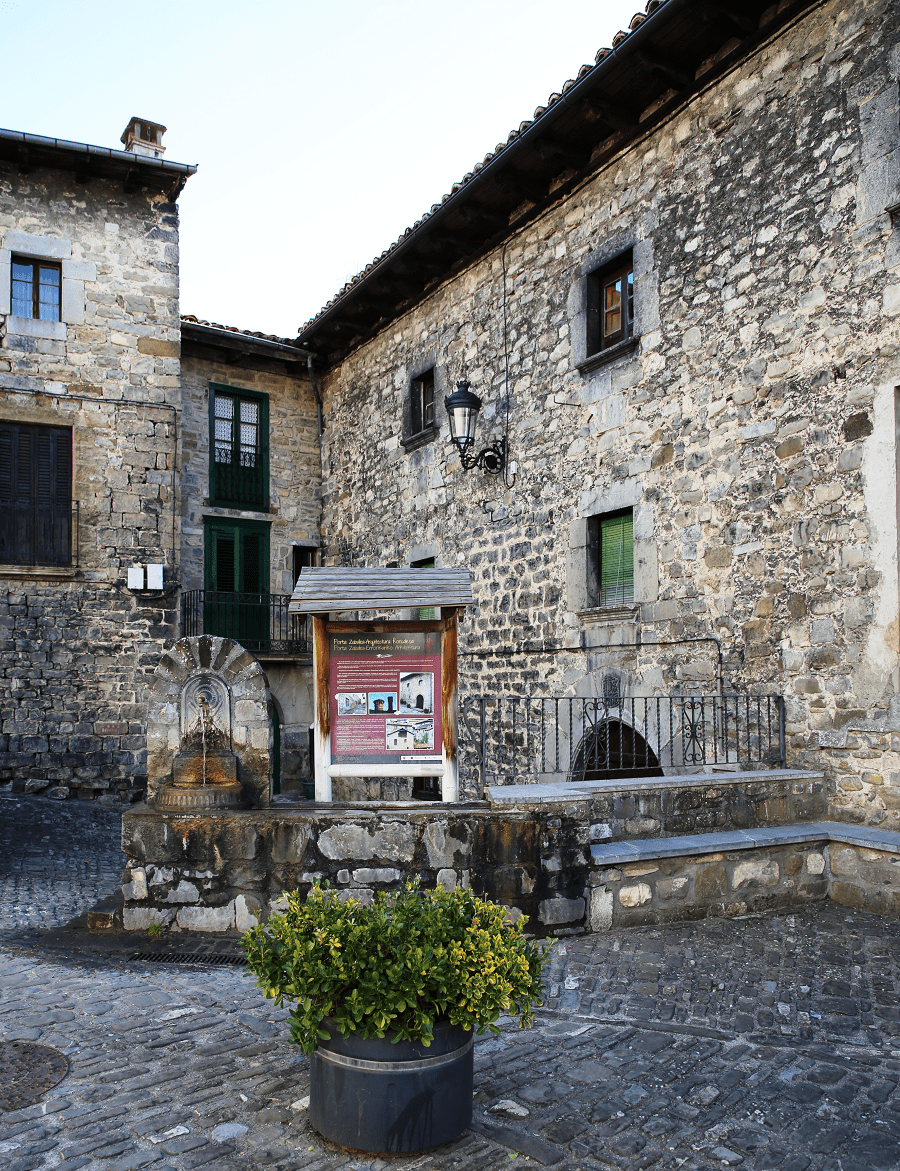 Casa Gambra, a baroque building from the 18th century (1739), located in the neighborhood of Iriartea. It consists of two plastered bodies in contrast to the ashlar of the openings. 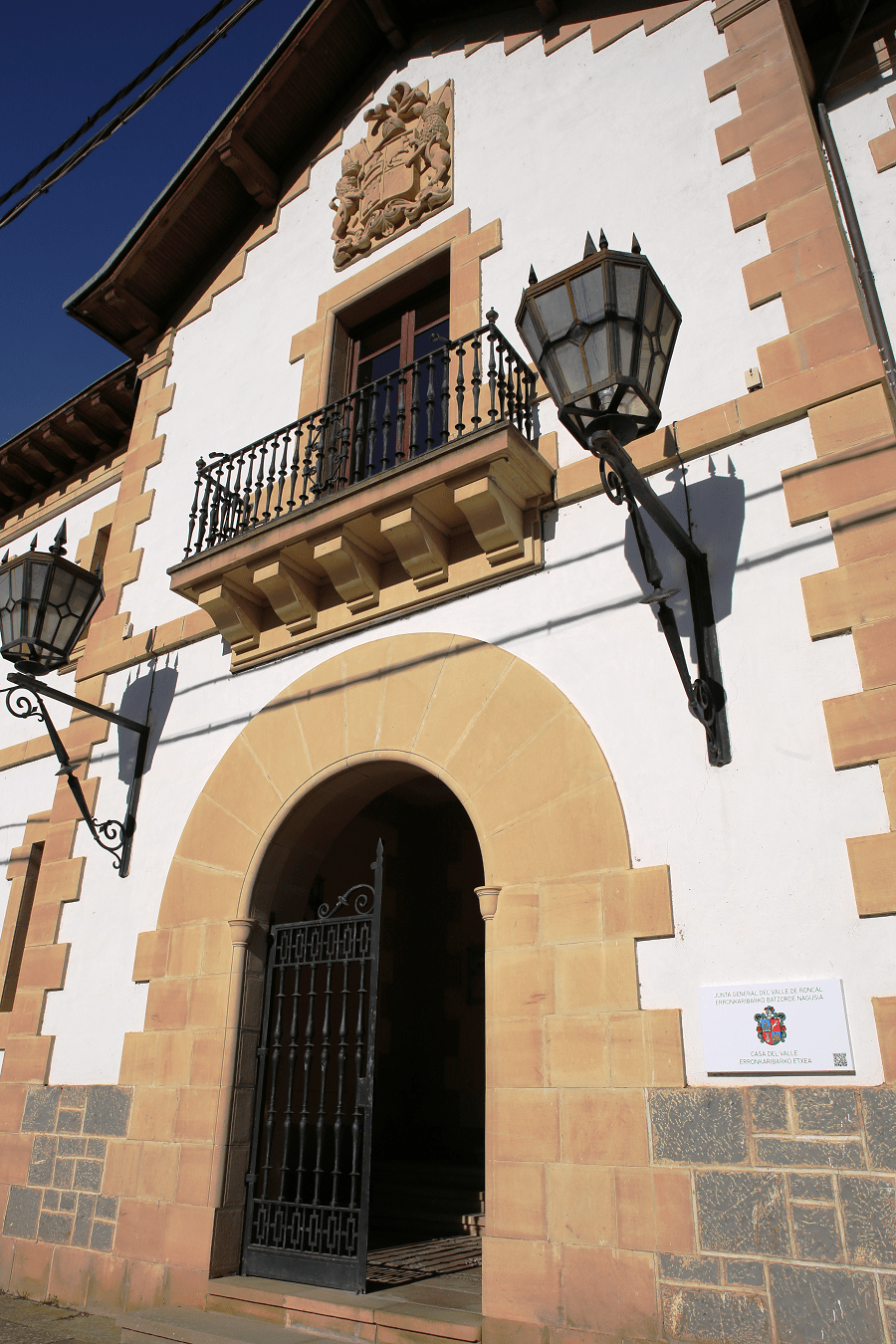 Casa Sanz Orrio, a house from the second half of the 18th century. On its baroque façade, the door and the coat of arms stand out. 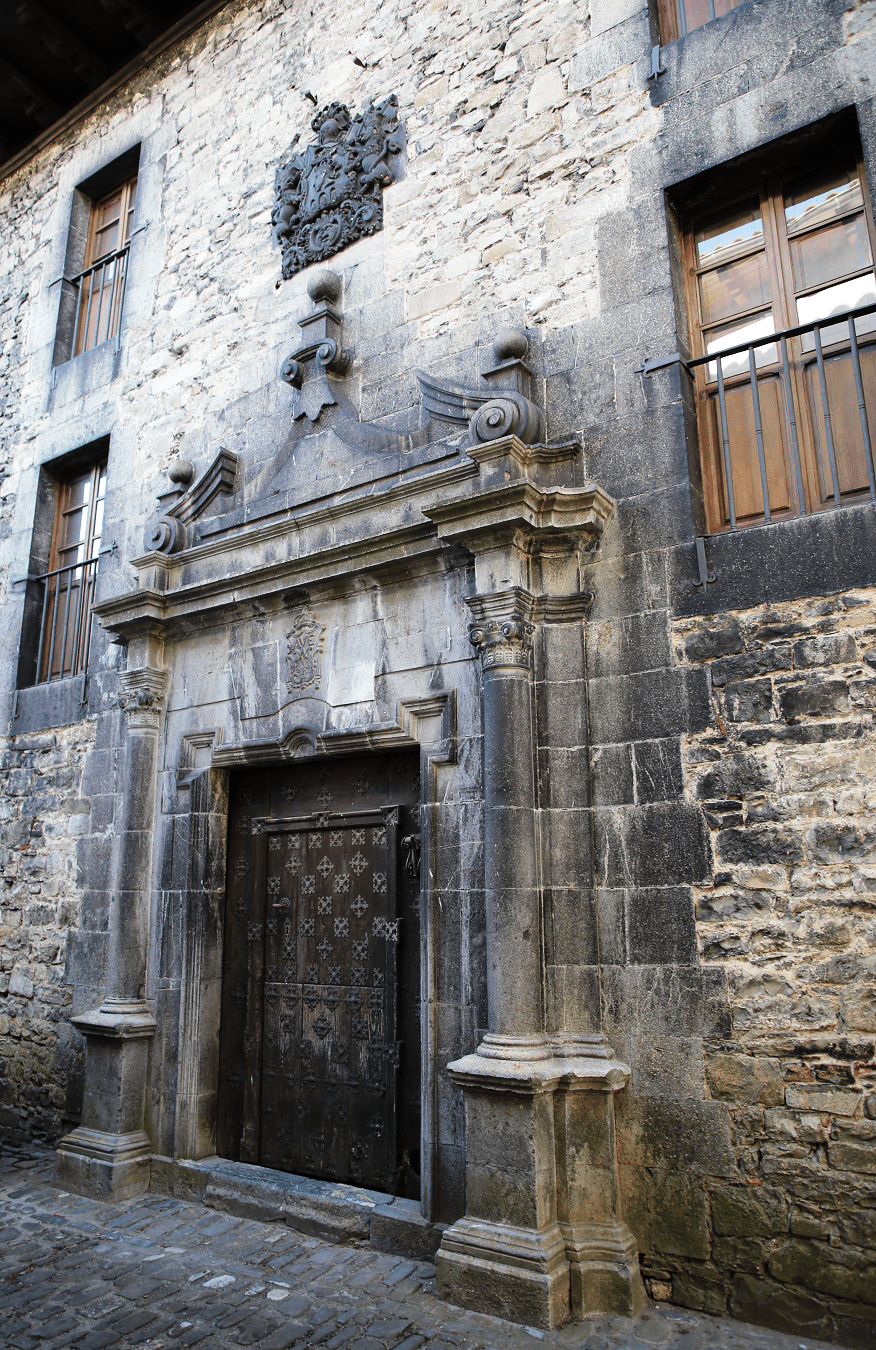 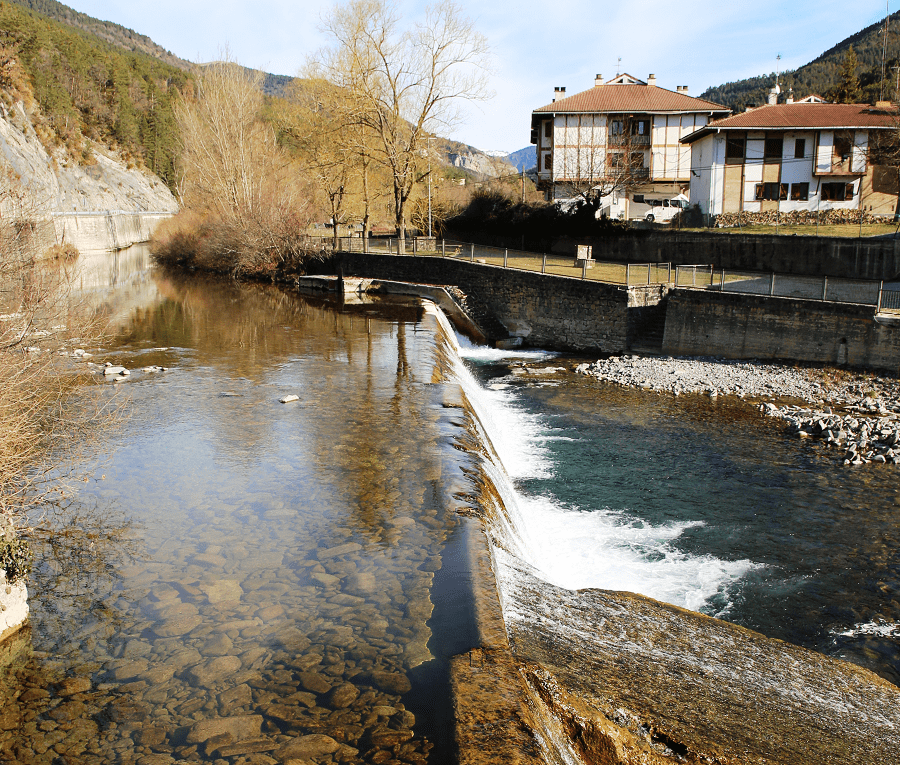 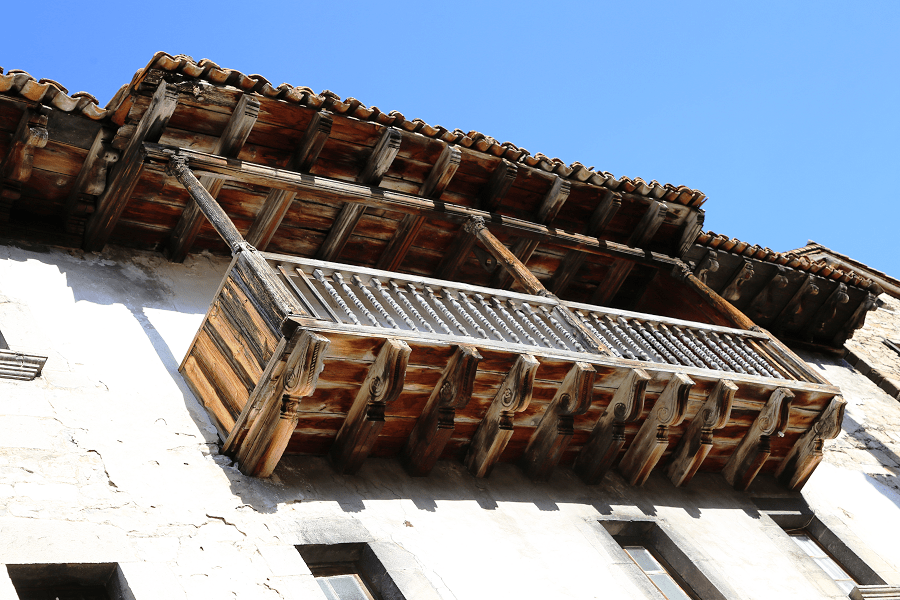