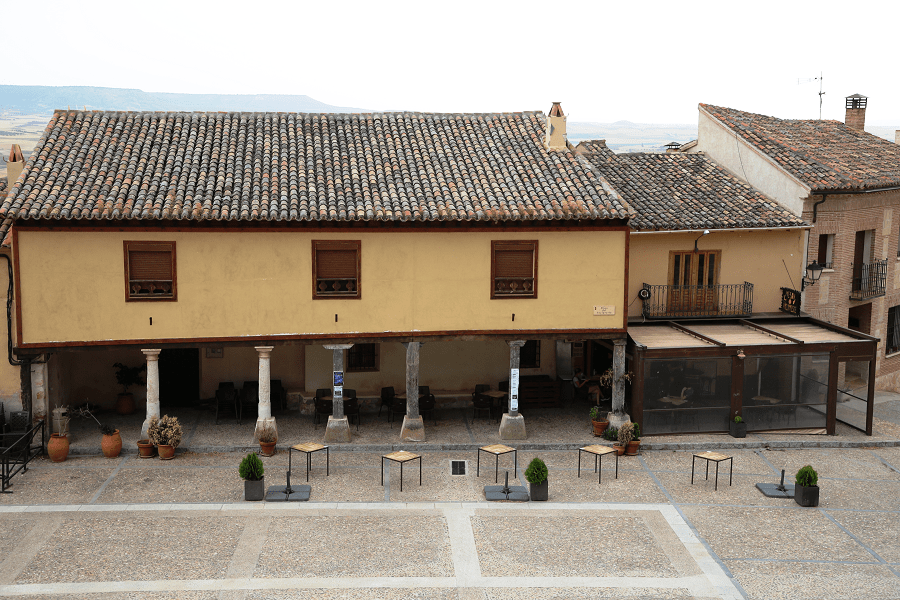 Hita is a municipality in the province of Guadalajara, in the autonomous community of Castile-La Mancha, Spain.

Since 2017 Hita has been a part of the network “The most beautiful towns in Spain“. 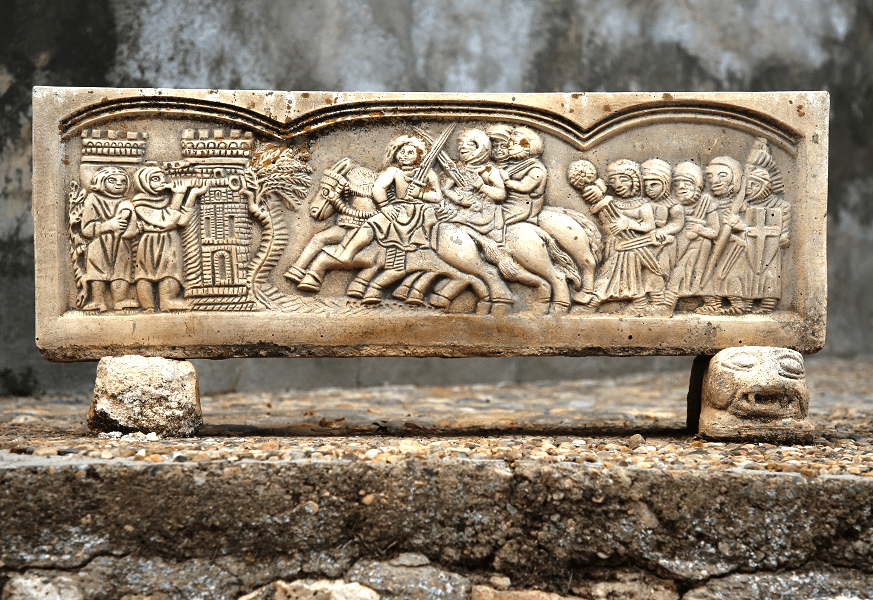 The church of San Juan Bautista was built between the 13th and 14th centuries, in the Mudejar style, with three naves and a polygonal apse. The tower is in the Herrerian style, built in the 16th century. 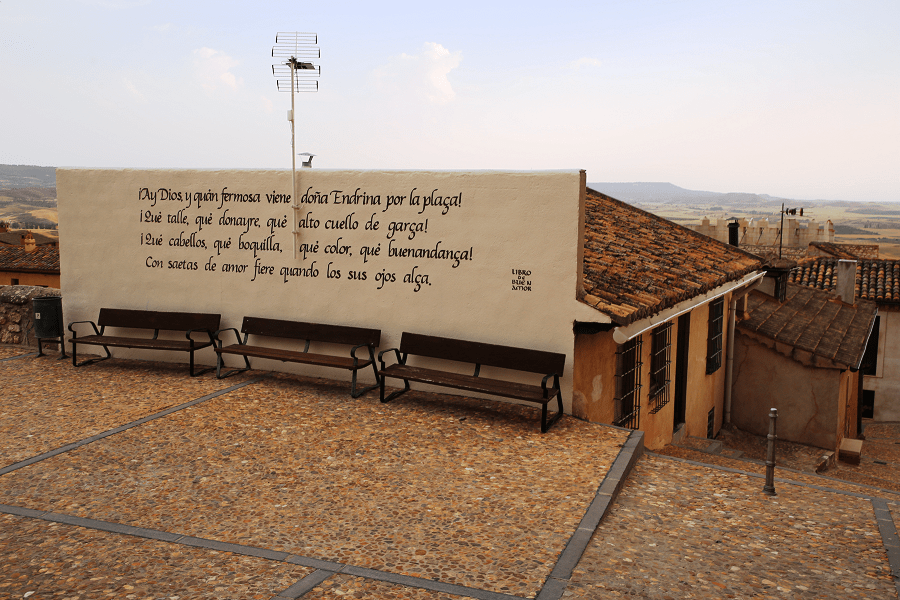 After the Civil War, part of the ceiling collapsed but those of the main altar and the altar of the Virgen de la Cuesta were left intact, the magnificent coffered ceilings are preserved in the 16th-century Chapel of the Virgin. 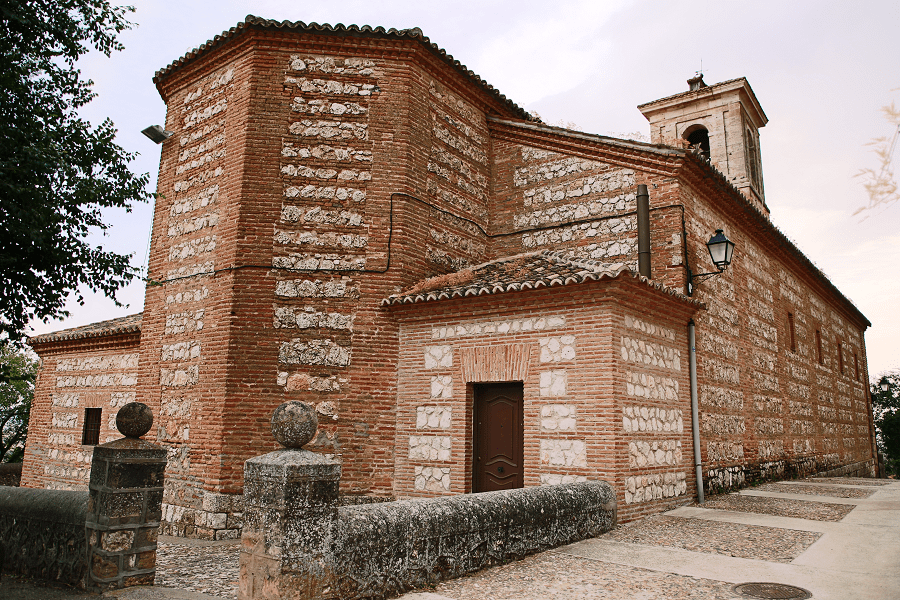 The church of San Pedro, of medieval origin, underwent important transformations in later centuries. Throughout the 15th and 16th centuries, the hidalgos of Hita installed their tombs inside this temple. 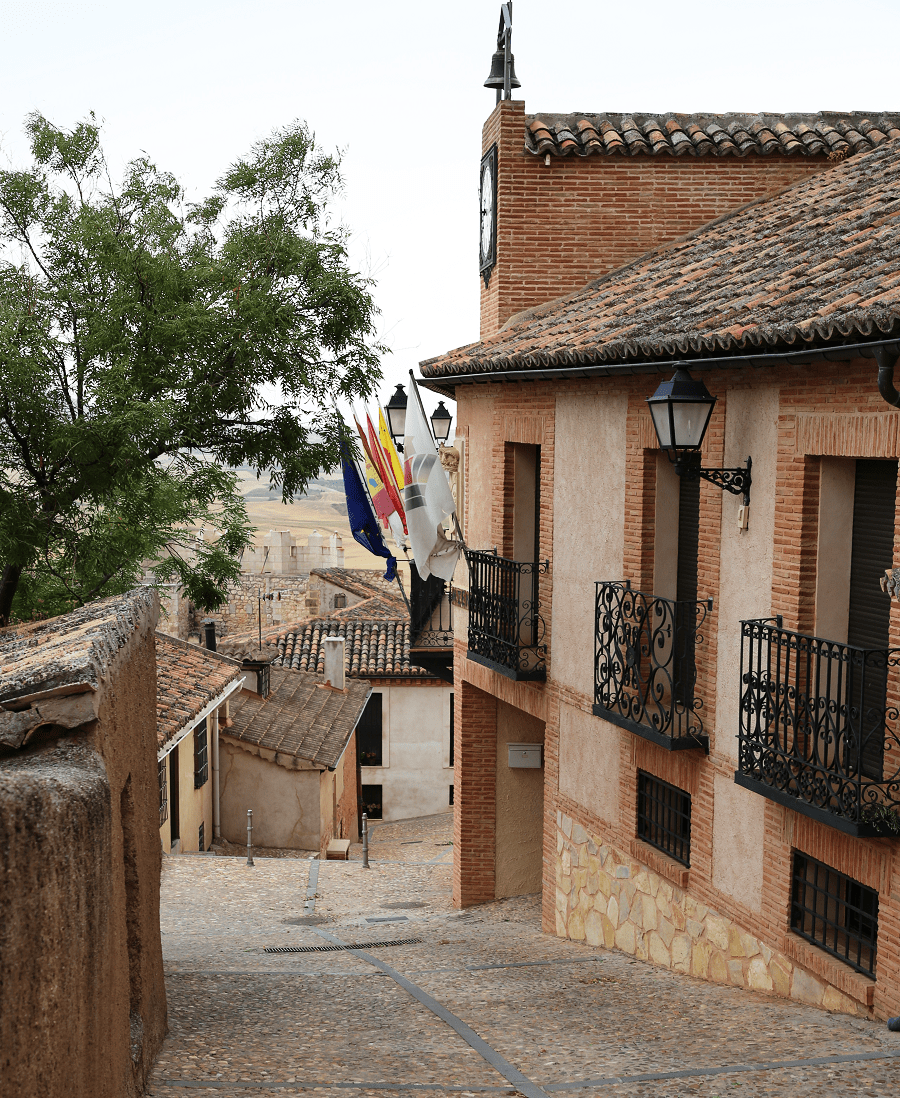 In the 18th century it became an archpriest’s seat and the Virgin’s dressing room was built, of which the façade made of sandstone blocks is preserved. It was destroyed during the Spanish Civil War. 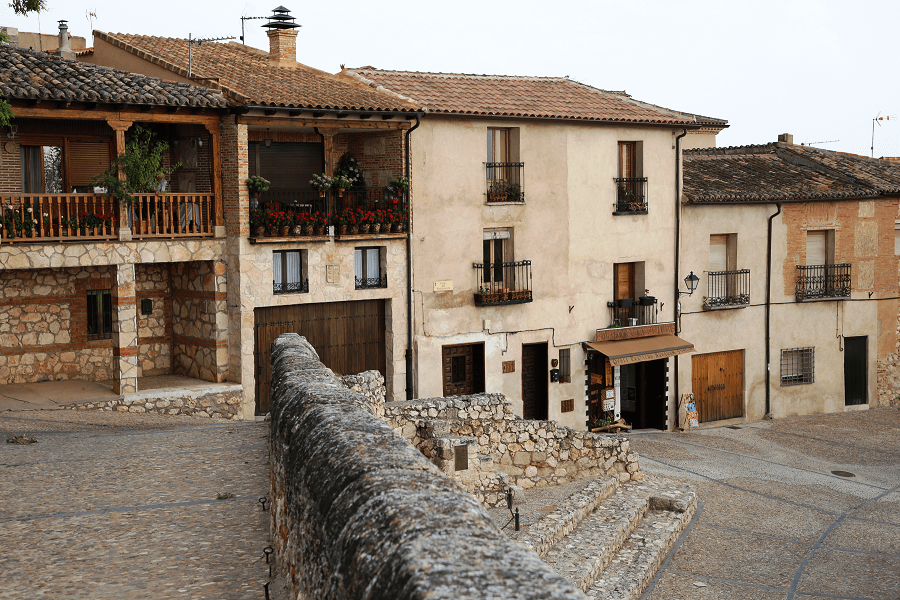 The Plaza Mayor or Arcipreste was a market  place in the Middle Ages. Most of its houses belonged to the Jewish merchants of Hita until the year of their expulsion in 1492. 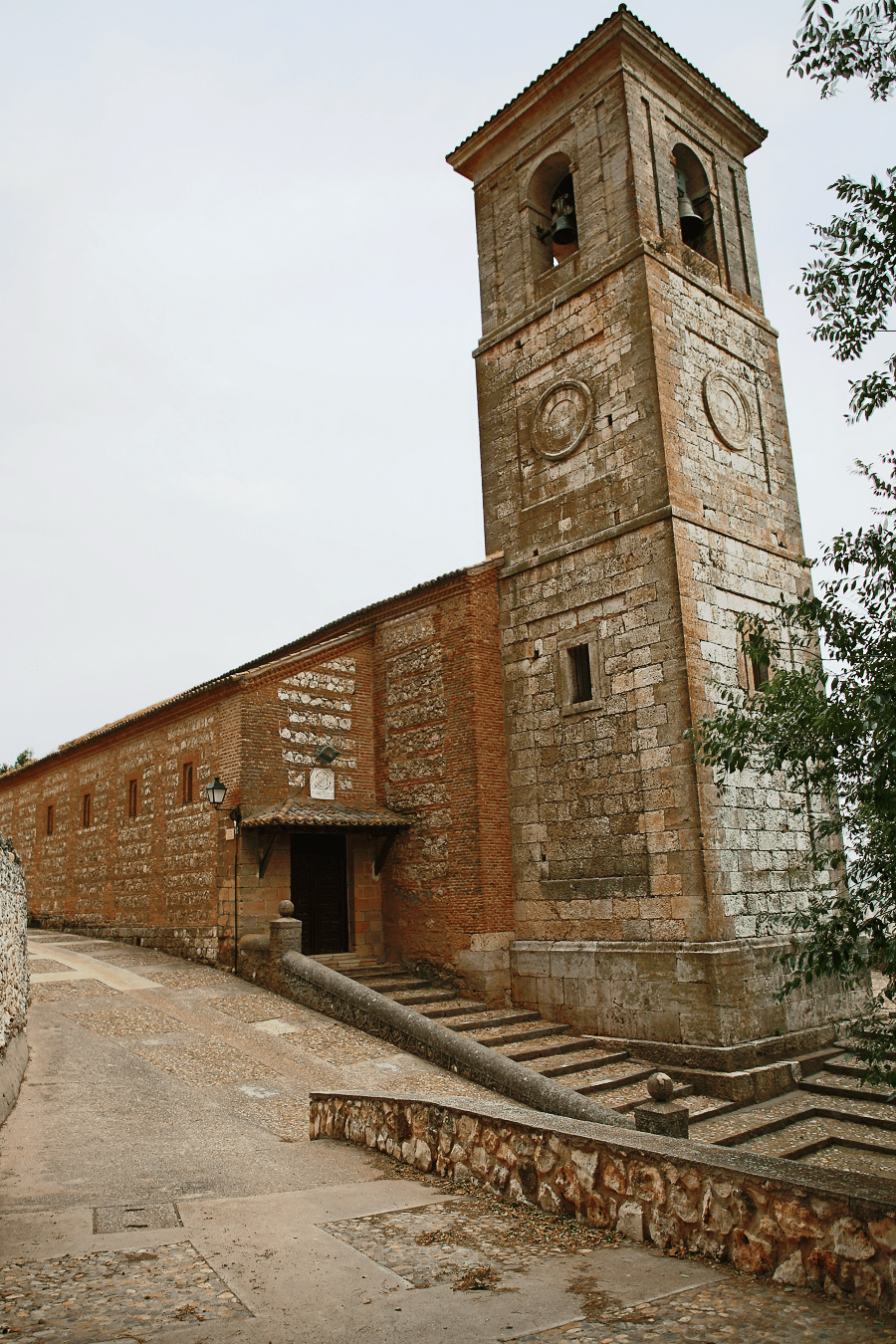 The square preserves several unique elements, among which a double-bay arcade and a large wall with parapet that separates it from the plaza of the Town Hall, located at an upper level. 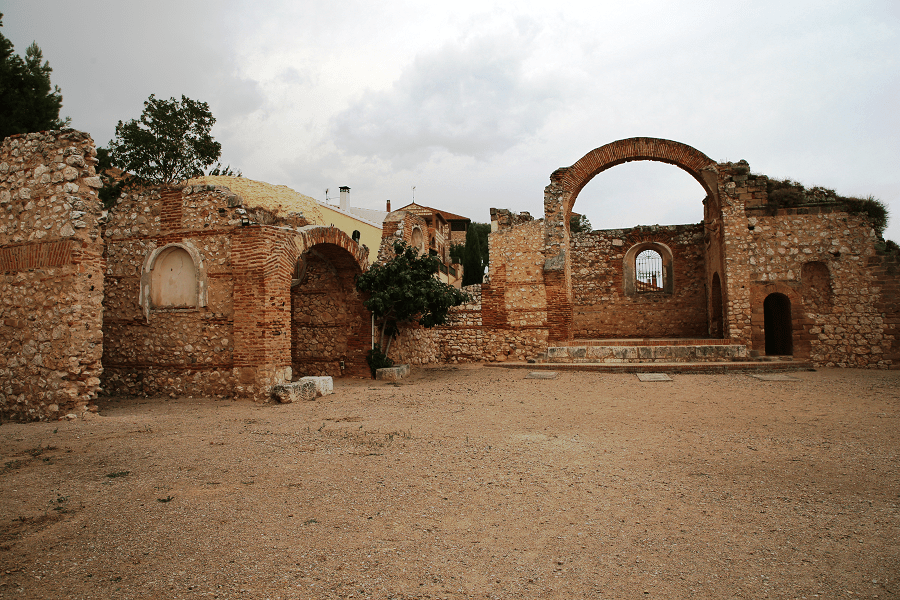 Since 1961 it has served as the stage for the theatrical performances included in the Hita Medieval Festival. 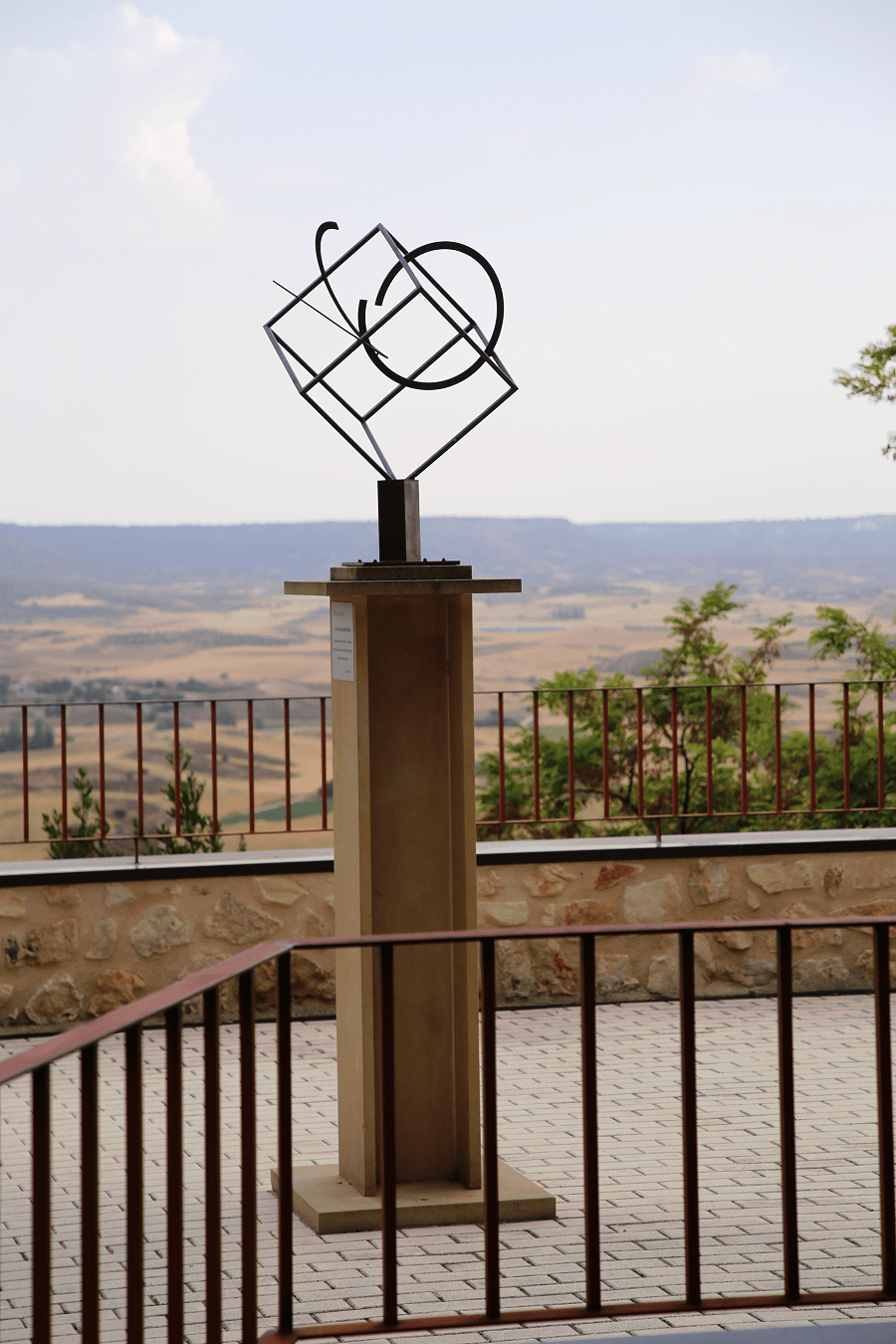 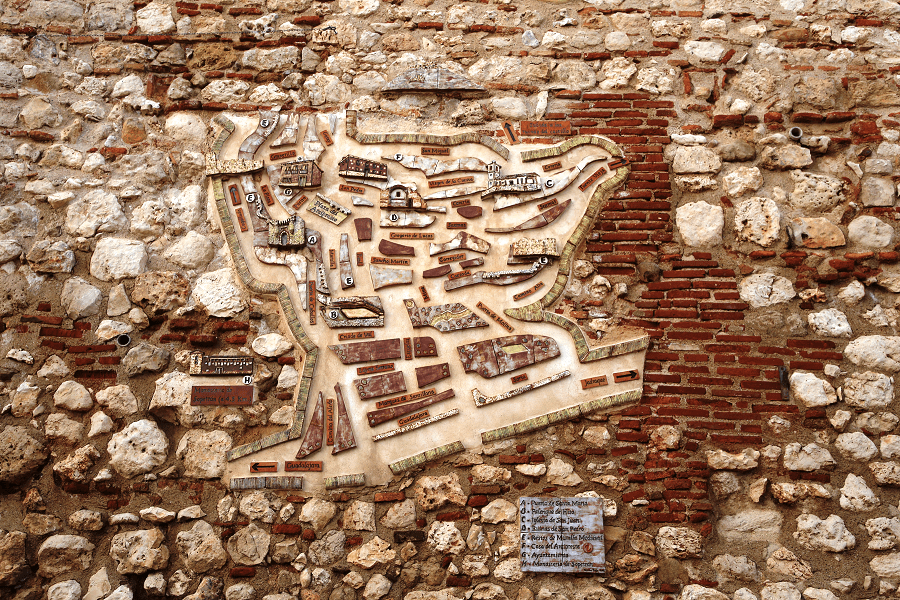 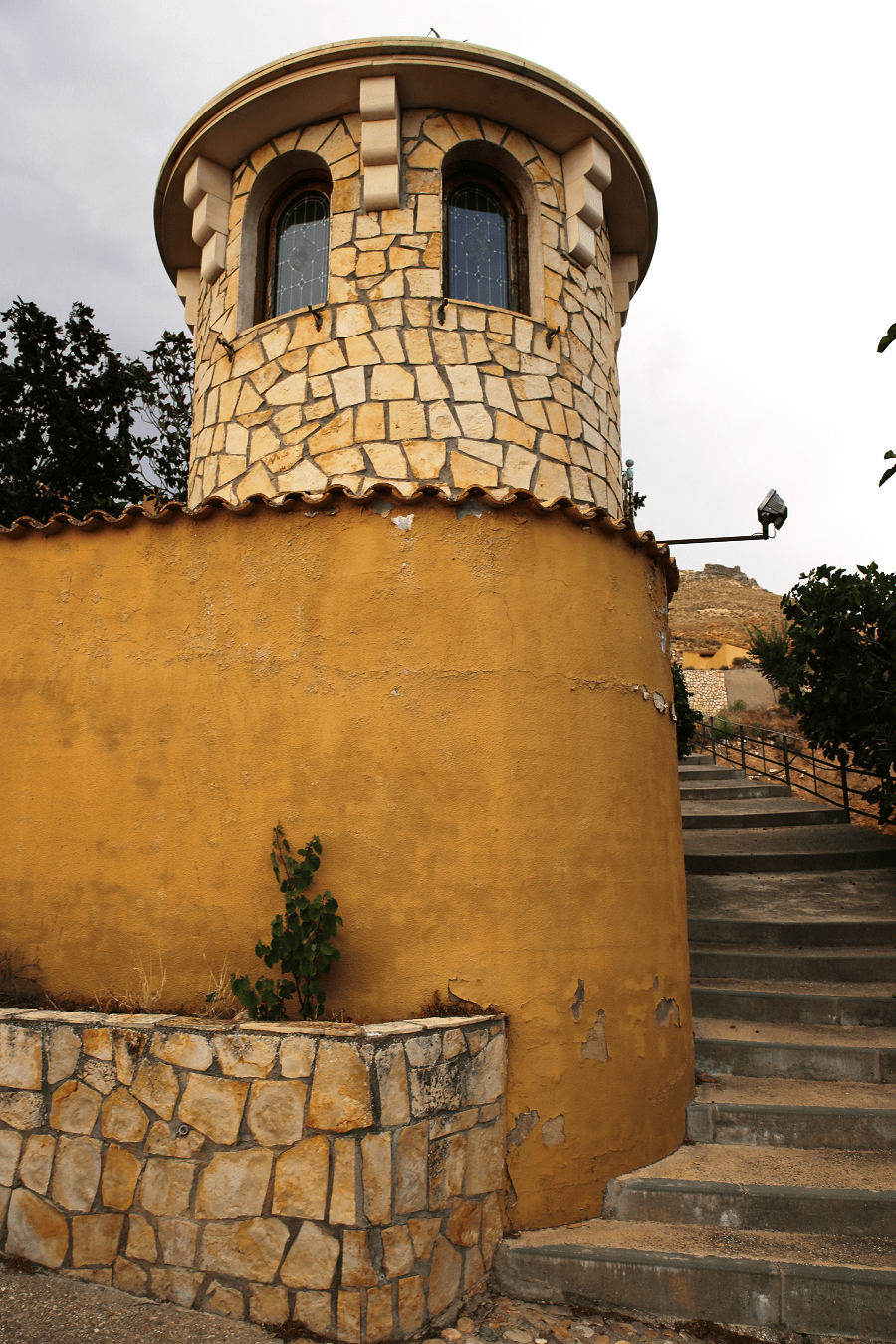 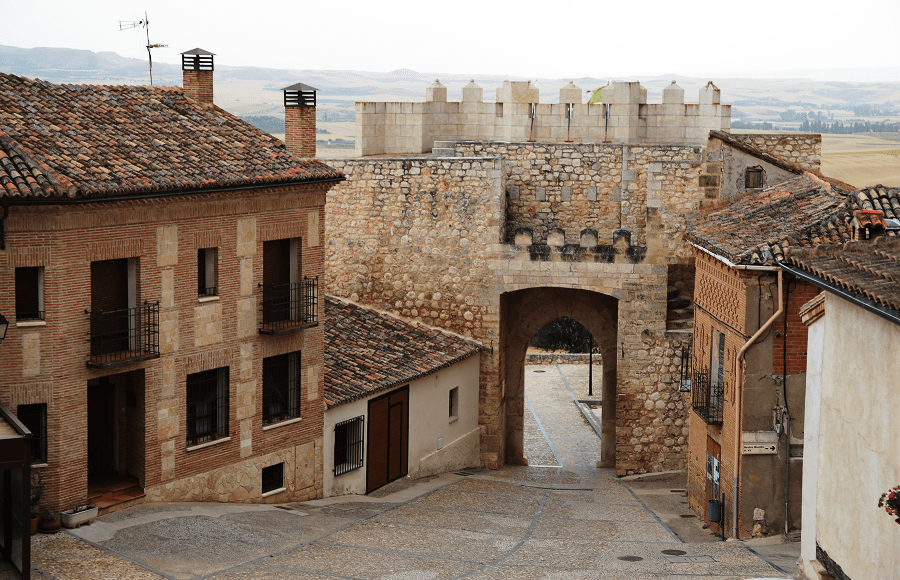