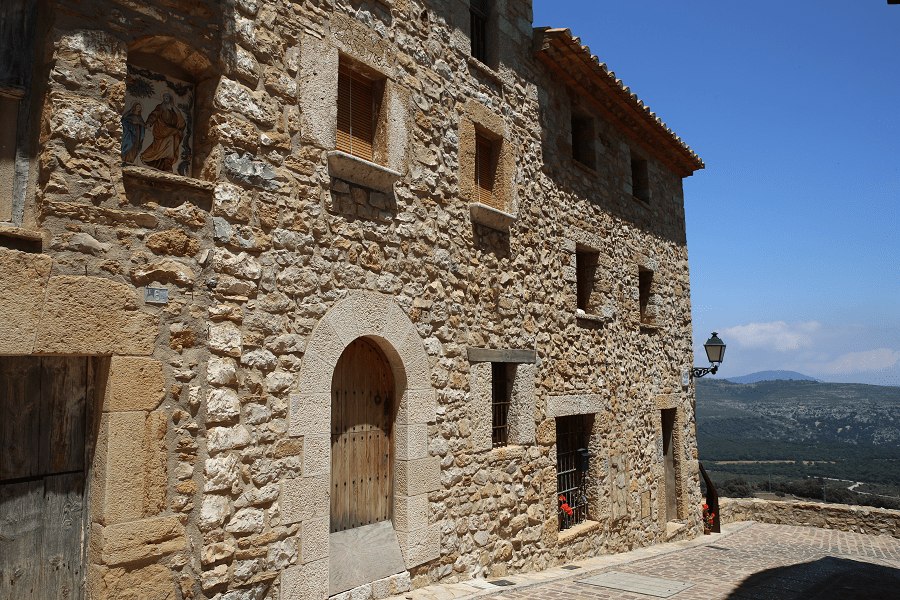 Culla (Es. Culla) is a municipality in the comarca of Alt Maestrat, Castellón, Valencian Community, Spain.

The town is located on a 1,121 m high mountain, right to the SE of the town rises the 1,090 m high Tossal de la Serrà and further away the 1,087 m high Esparreguera, the tallest summit of the Serra d’Esparreguera. Nearby Montlleó River hides canyons only accessible from Culla.

The city is a member of The Most Beautiful Towns of Spain association. 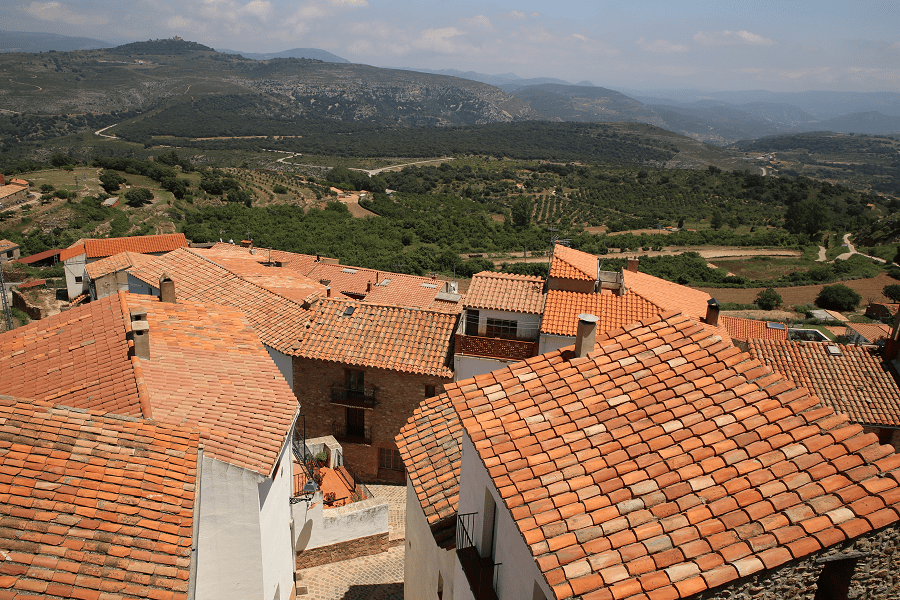 Parish Church of El Salvador. It was built on a previous one at the beginning of the 18th century. Inside is the altarpiece of San Roque, a triptych in 16th century painting, and the stone statue of El Salvador, patron of the municipality of Culla, in Gothic style and dating from the 15th century.

Hermitage of San Roque, built in the 16th century.

Hermitage of San Cristóbal, built at the end of the 18th century. 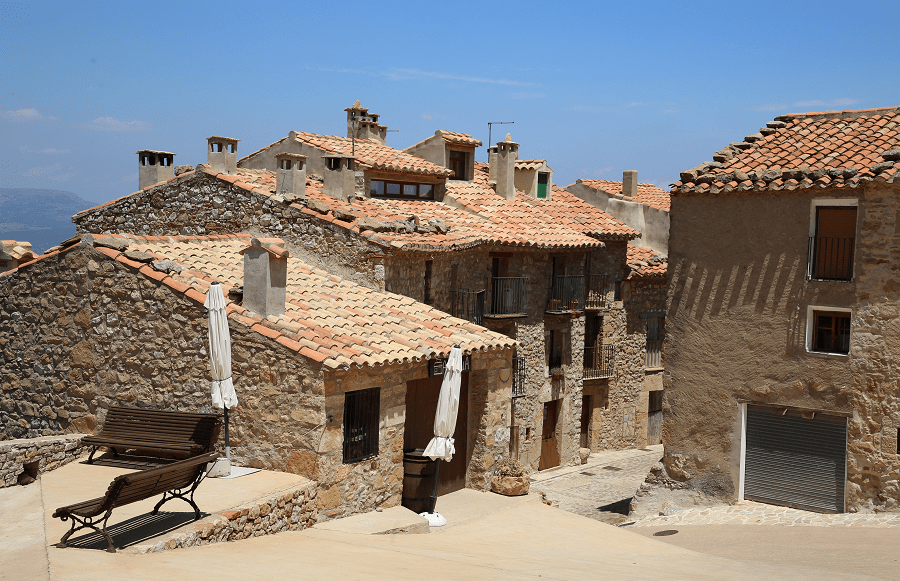 Culla Castle. In the 19th century, as a result of the Carlist War of seven years, it was destroyed and razed, basically leaving the current image of the town. The Torre de Frare Pere and the entrance door to the Castle’s Barbican stand out, with the coats of arms of the Order of Montesa. 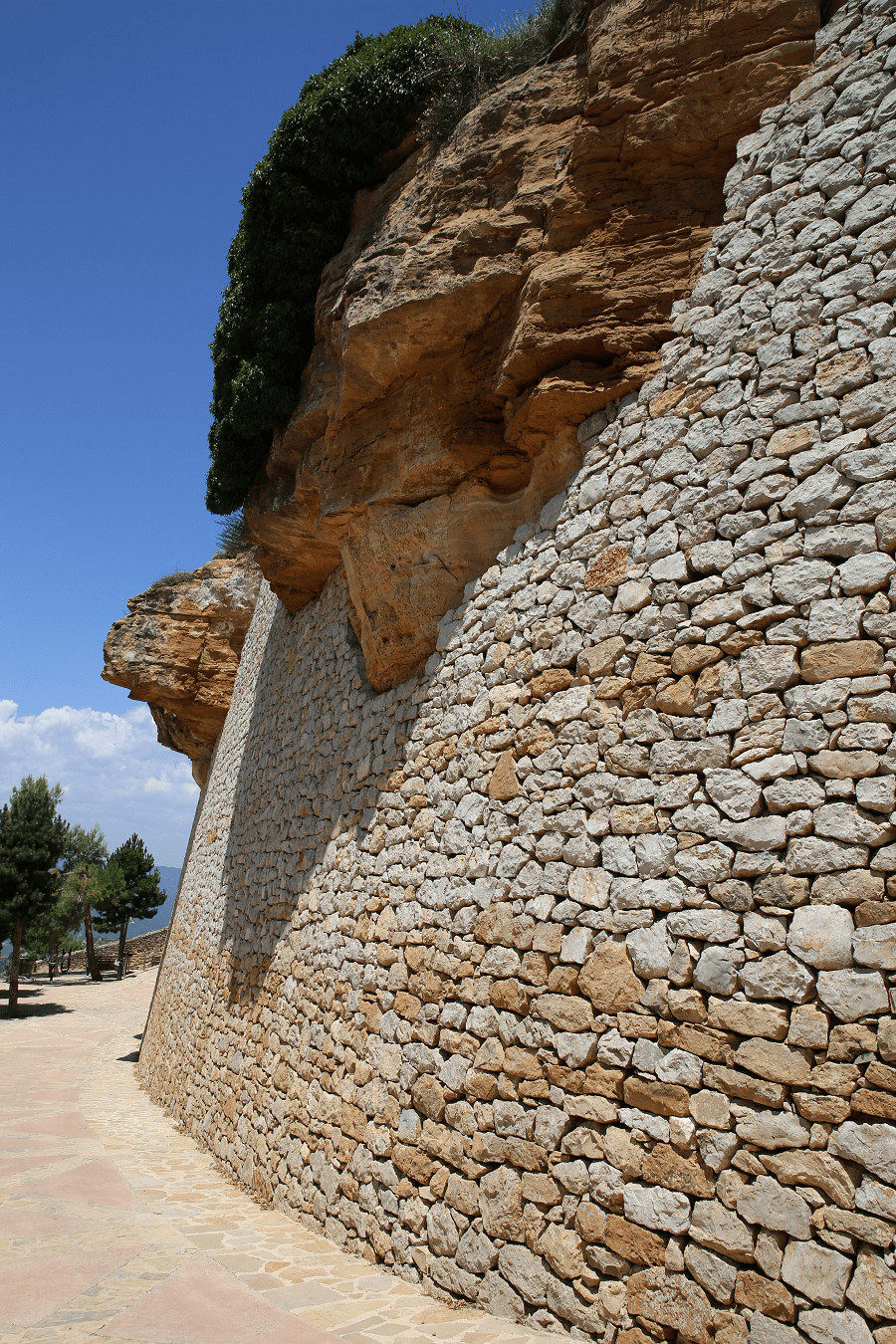 “La Presó” (13th and 14th centuries), former Granary of the Commander that was used as a prison during the Carlist wars.

Old Hospital, from the 17th century, rehabilitated in 1993.

Caves, Fountains and Chasms in the Monleón River area. Among the areas of greatest ecological value is the Monleón River area, both due to the proliferation of native flora and fauna (holly, Iberian goat, wild boar, raptors, vultures, small rodents, etc.), as well as the wildness of the land, standing out for the numerous chasms, caves and for the typical terraces of the late 19th century, currently abandoned. 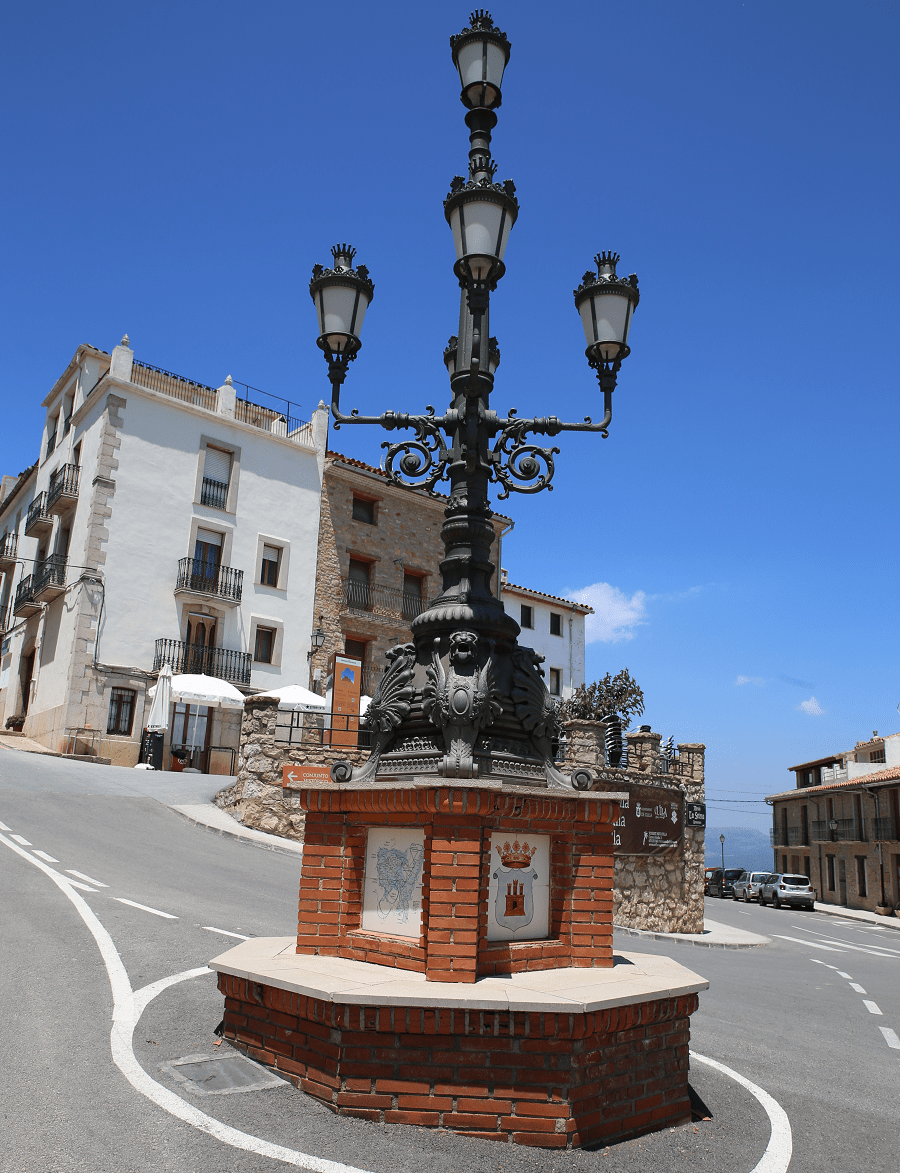 Caves, Fountains and Chasms in the Río Molinell area. In this area there are many water points and that formerly led to the construction of numerous water mills in the farmhouses near the Molinell River and which are currently in disuse, although their ethnological interest remains: Molí Alt, Moli Toni, Molí Tòfol, Molinet and Molí Teressa. 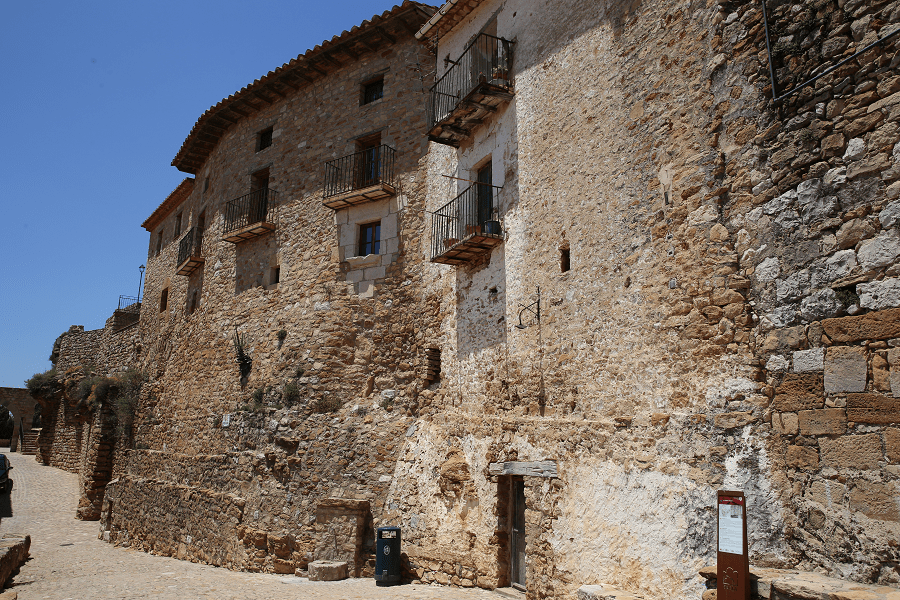 Mirador del Terrat, which with impressive panoramic views allows you to enjoy the landscape of the region and, if the day is good, even see the Mediterranean Sea.

“Carrasca” of Culla. Centennial oak that has been classified as a monumental tree in the Valencian Community. 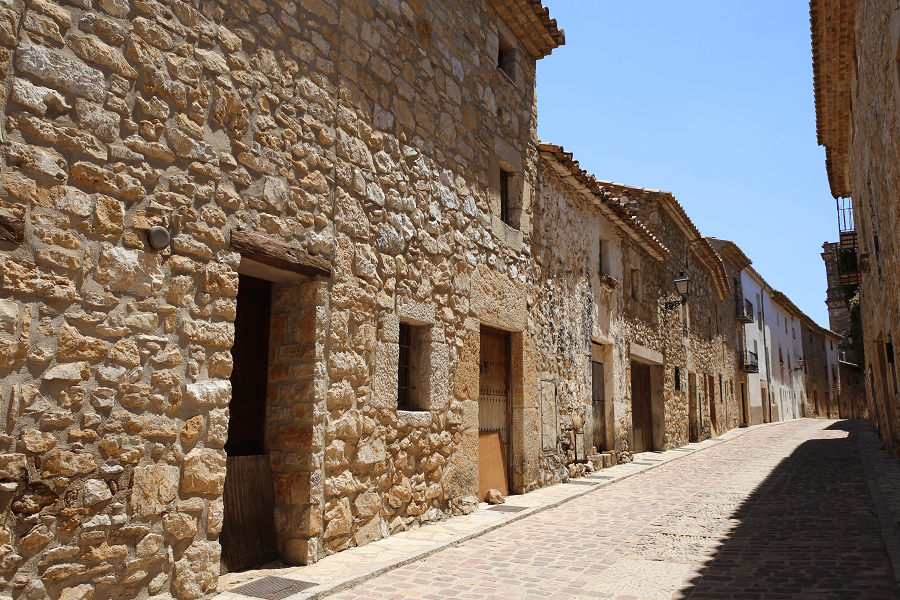 The Patron Saint Festivities are celebrated in the middle of August, coinciding with the 15th, 16th and 17th of this month, in honor of the Assumption of the Virgin, San Roque and El Salvador.

Feast of San Miguel, which is celebrated the last weekend of September. 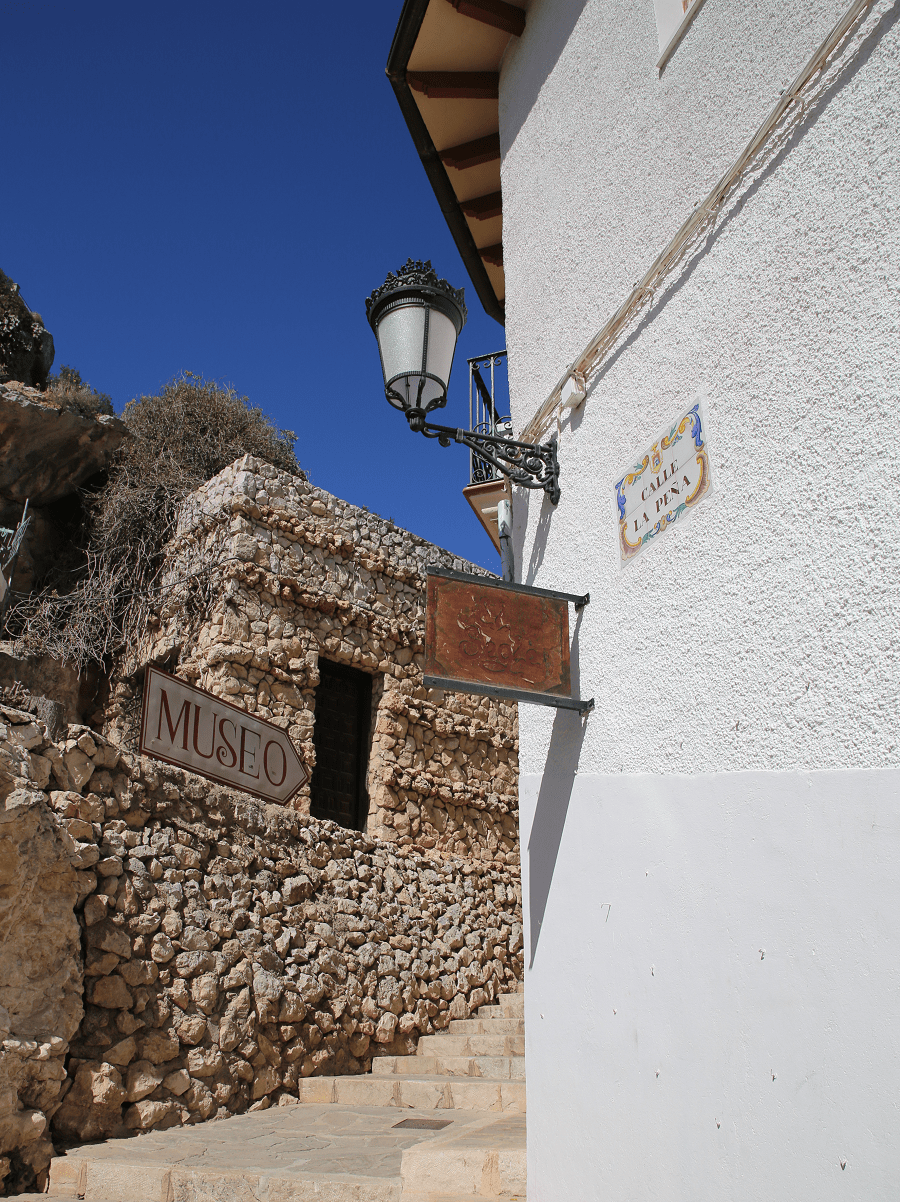 Feast of San Pedro Mártir and San Antonio Abad, which are celebrated on the last full weekend of April, with Les Albaes (popular songs in Valencian) being noteworthy. The delivery of the Coqueta, made in a traditional way by the Mayorales de San Antonio in collaboration with the residents of the municipality, and the subsequent Corregudes are also well known.

Pilgrimage to San Juan de Peñagolosa, in the municipality of Vistabella, whose origin dates back to the 14th century and which is still celebrated today on Saturday of Corpus Christi Week.

Celebration of Corpus Christi, with the Procession from the Church through the streets of the urban area, the majestic Pendons, the floral altars and the children playing the traditional “Pixurrulls”. 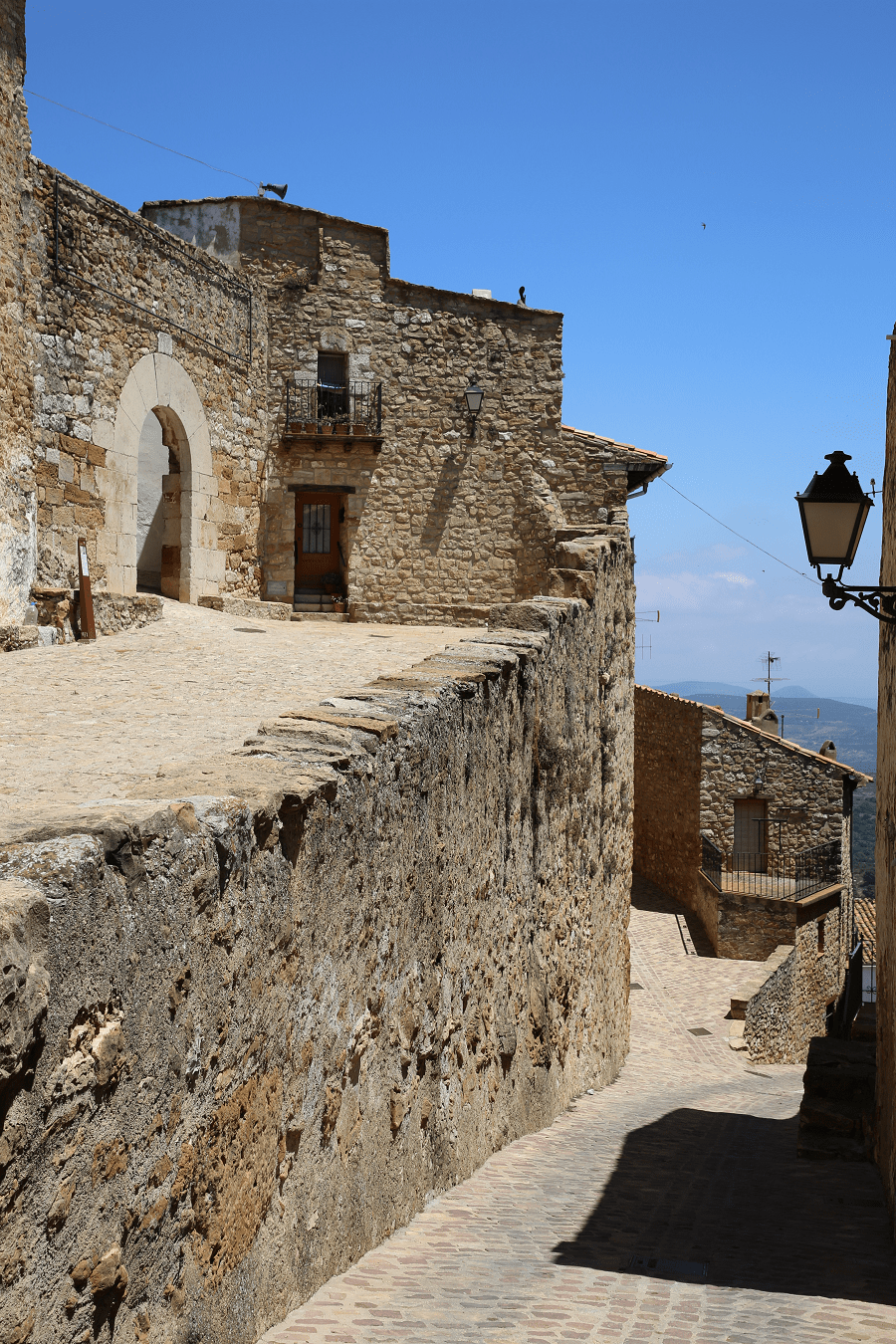 The variety of traditional dishes and their artisan preparation make Culla’s cuisine a strong attraction for visitors. Among the best known dishes, we must mention the “Rabbit with rovellones sauce”, “Cabrito with white snails”, “Veal meat”, grilled meat, sausages and blood sausages with “aioli” (garlic oil), and “Perol”. 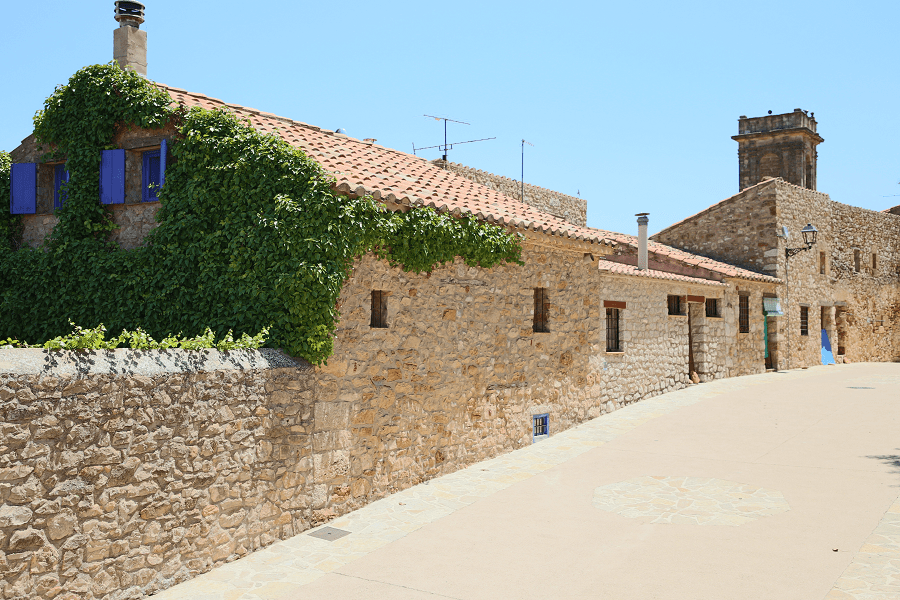 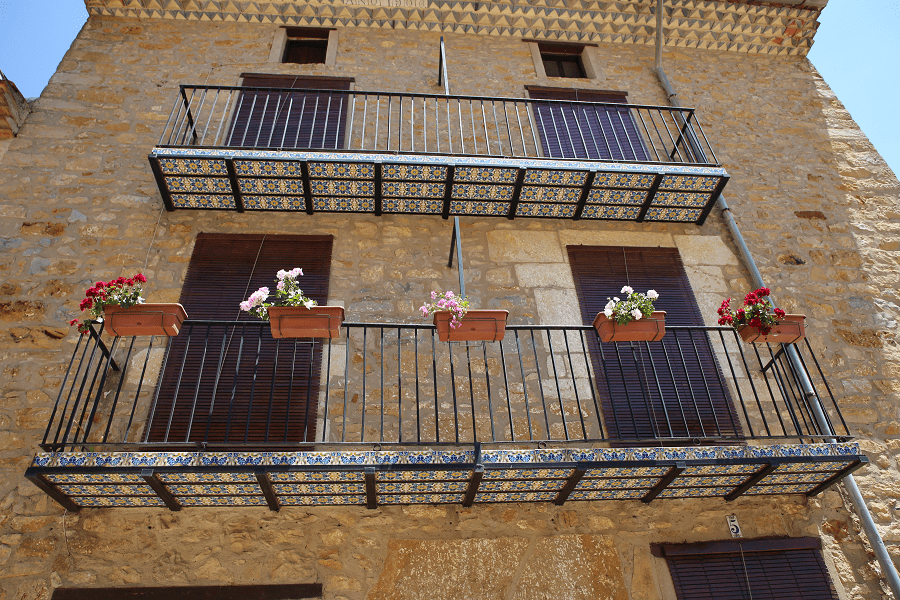