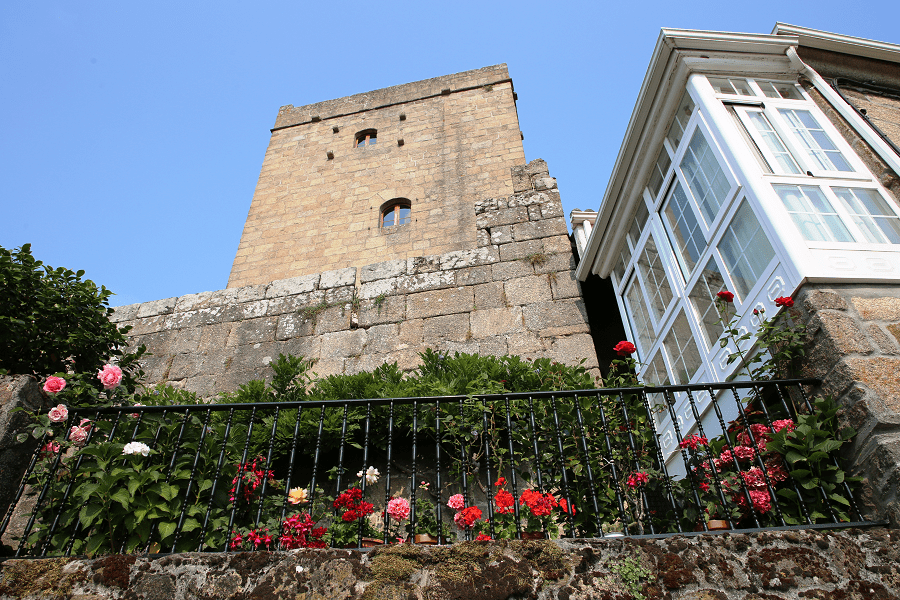 Castro Caldelas (traditionally known in Castilian as Castro de Calderas) is a city and a municipality located in the northern part of the province of Ourense, in the autonomous community of Galicia in Spain. 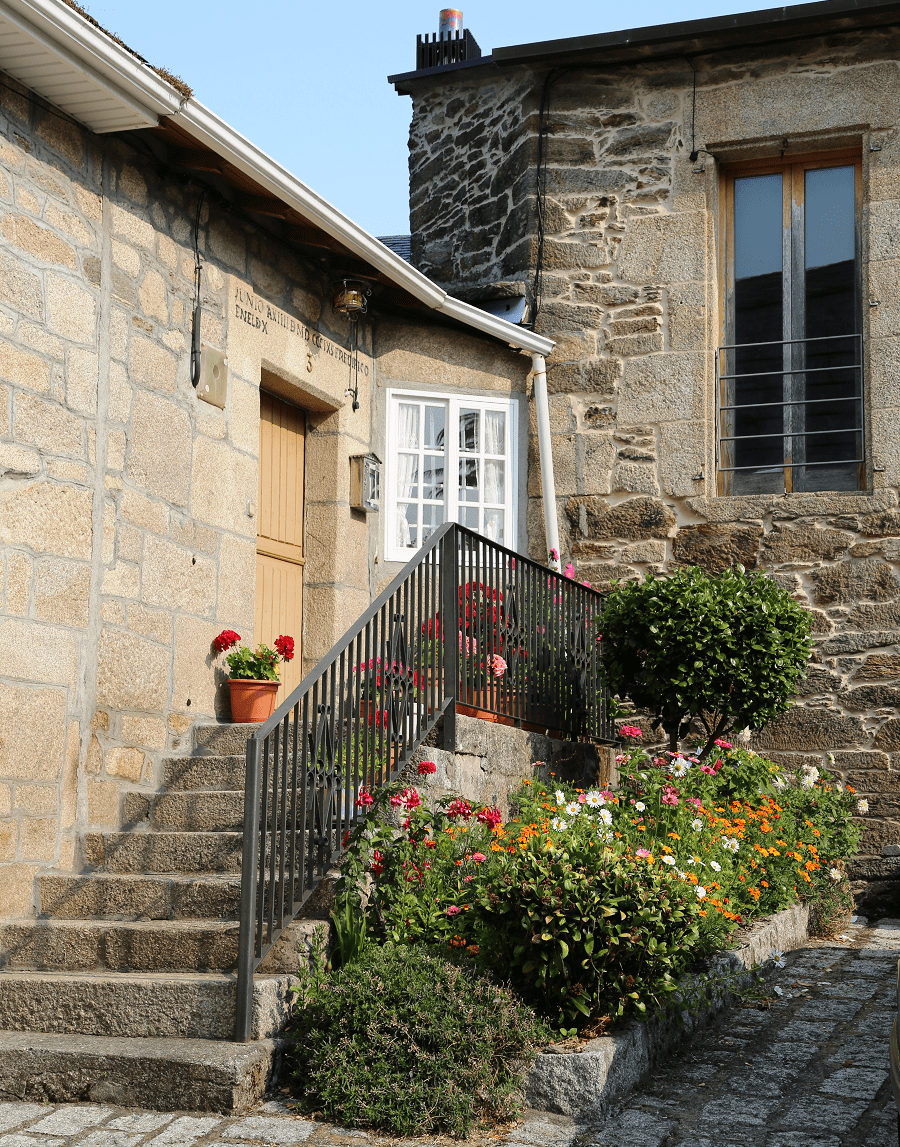 It is located in the north spill of the great orographic knot formed by the San Mamede and Queixa mountains, in the Central Orensano massif. 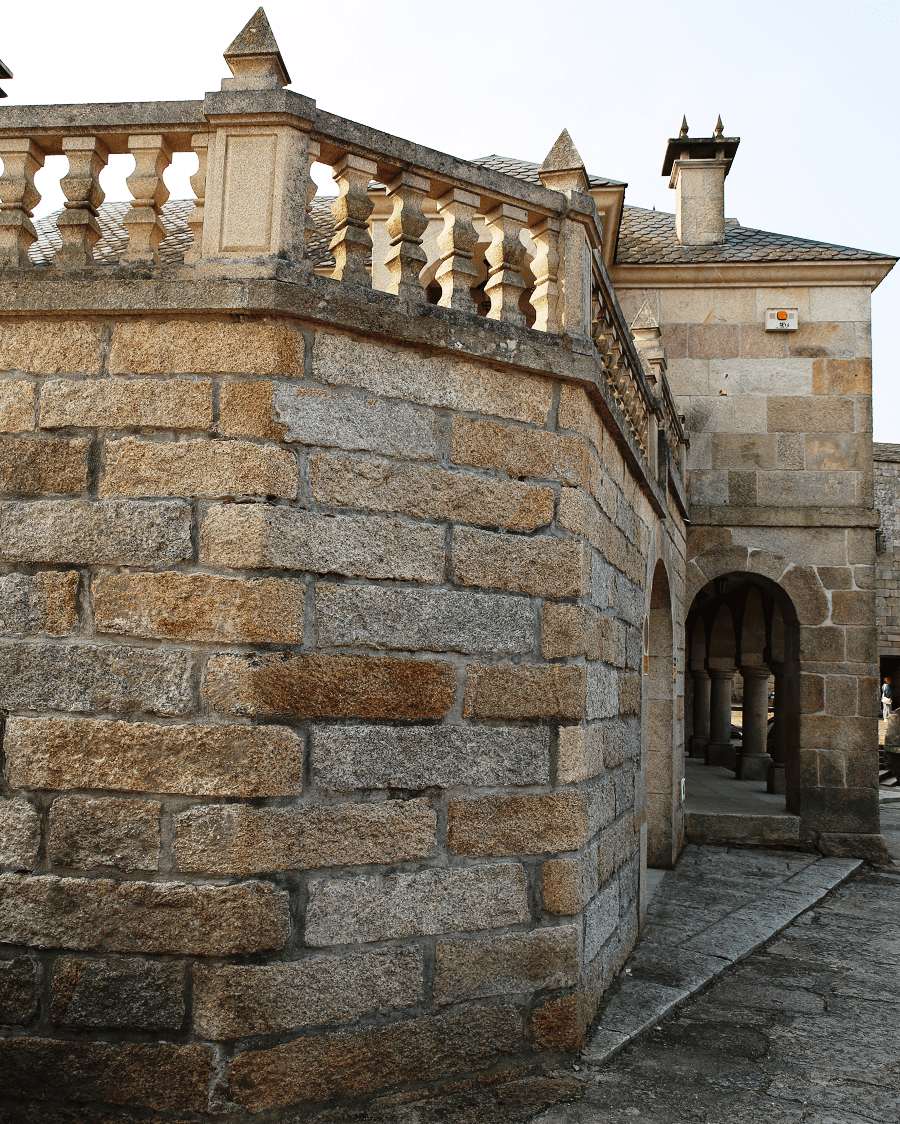 Since 2018 the city has been a part of the network “The most beautiful villages of Spain“. 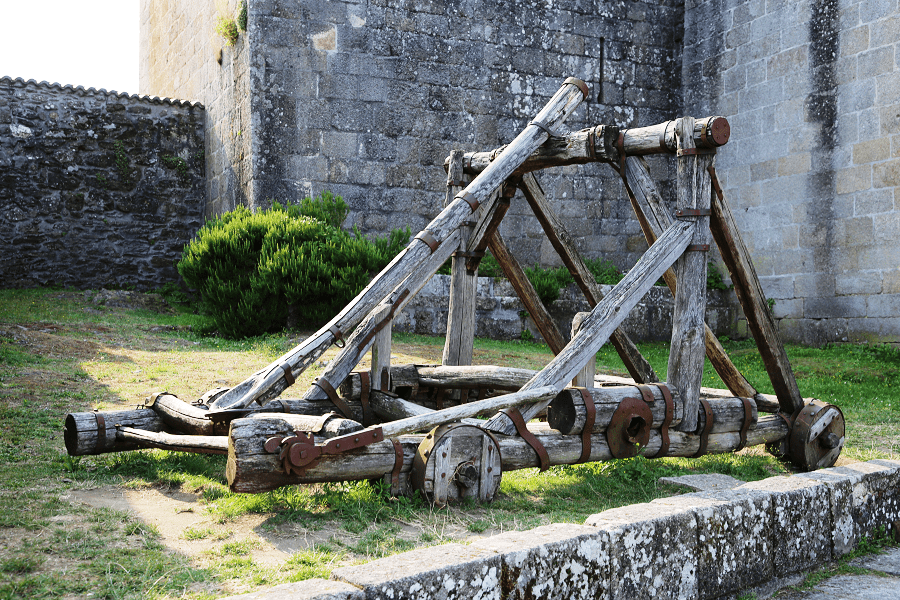 The Castro Caldelas Castle or Castle of the Counts of Lemos, is a medieval fortress. It was the most important fortress in the Ribeira Sacra and had a very active and relevant role in the different conflicts that developed in the area during the Middle Ages, especially in the so-called Irmandiña Revolt. 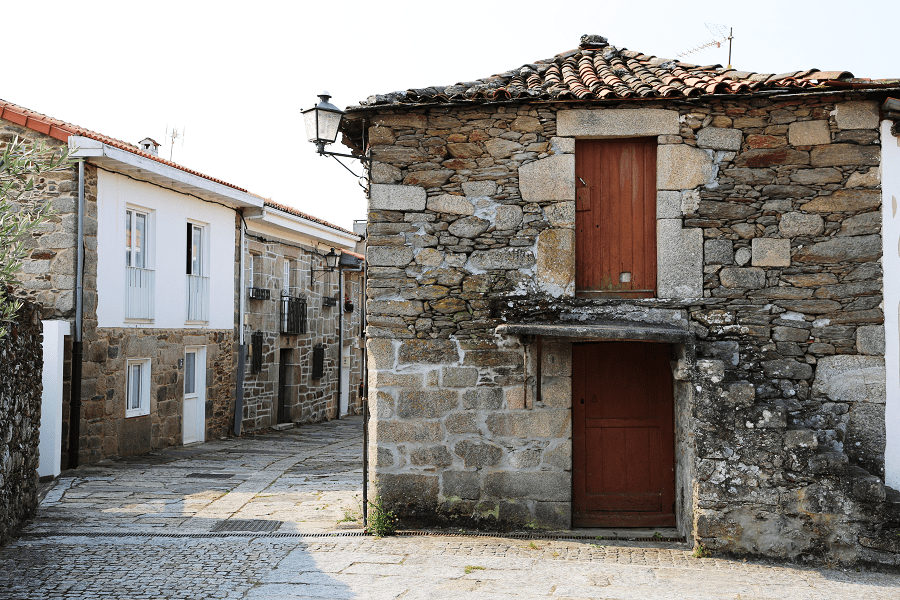 It was declared a Historic-Artistic monument by the generic declaration of the Decree of April 22, 1949 and Law 16/1985 on Spanish historical heritage. 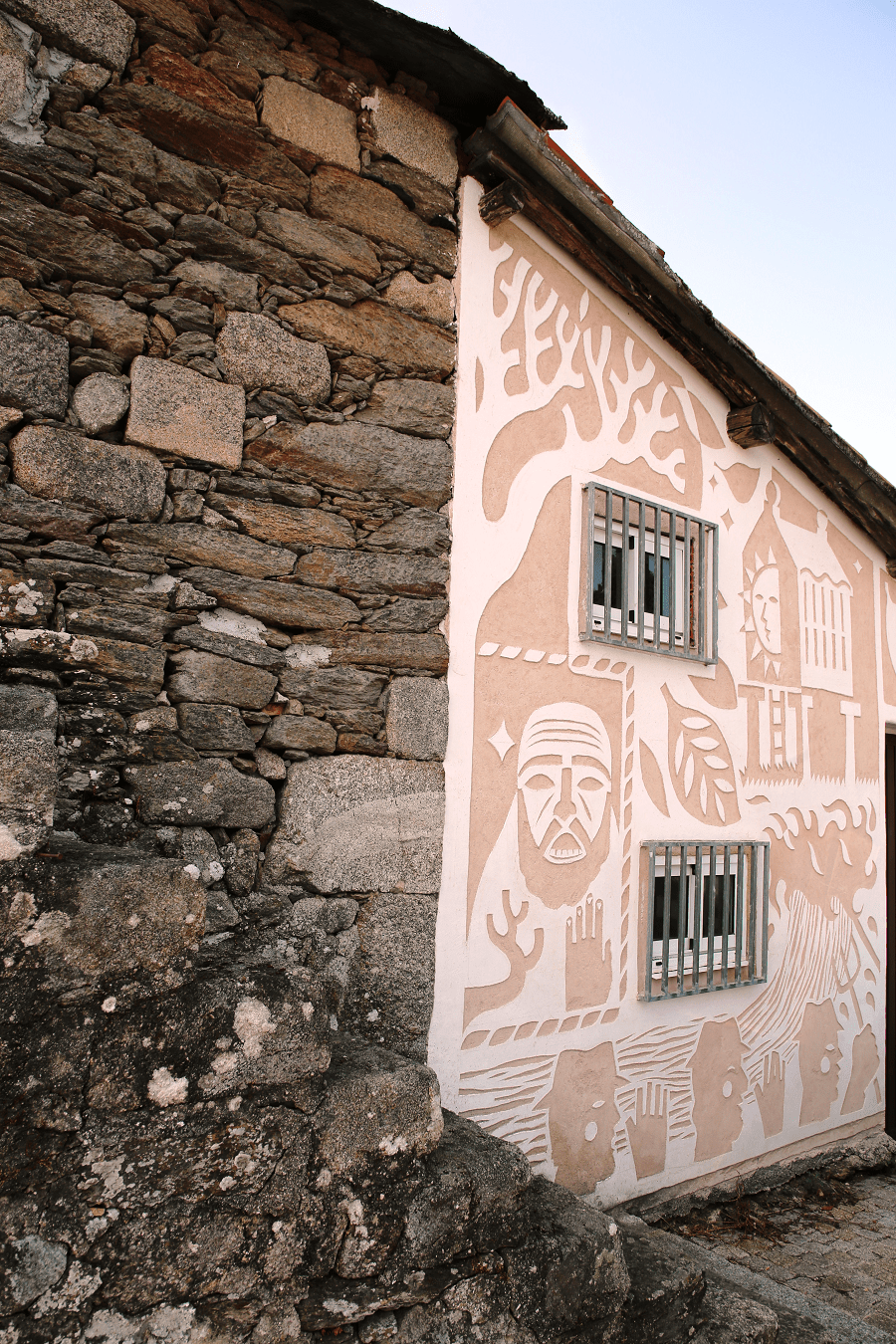 The castle has a polygonal plan and two lines of walls. The interior construction consists of two large watchtower towers, the northern one is the keep that has three floors and a terrace, joined by a palatial body with circular sentry boxes on the canvases and corners. The wall is crenellated and has a walkway. 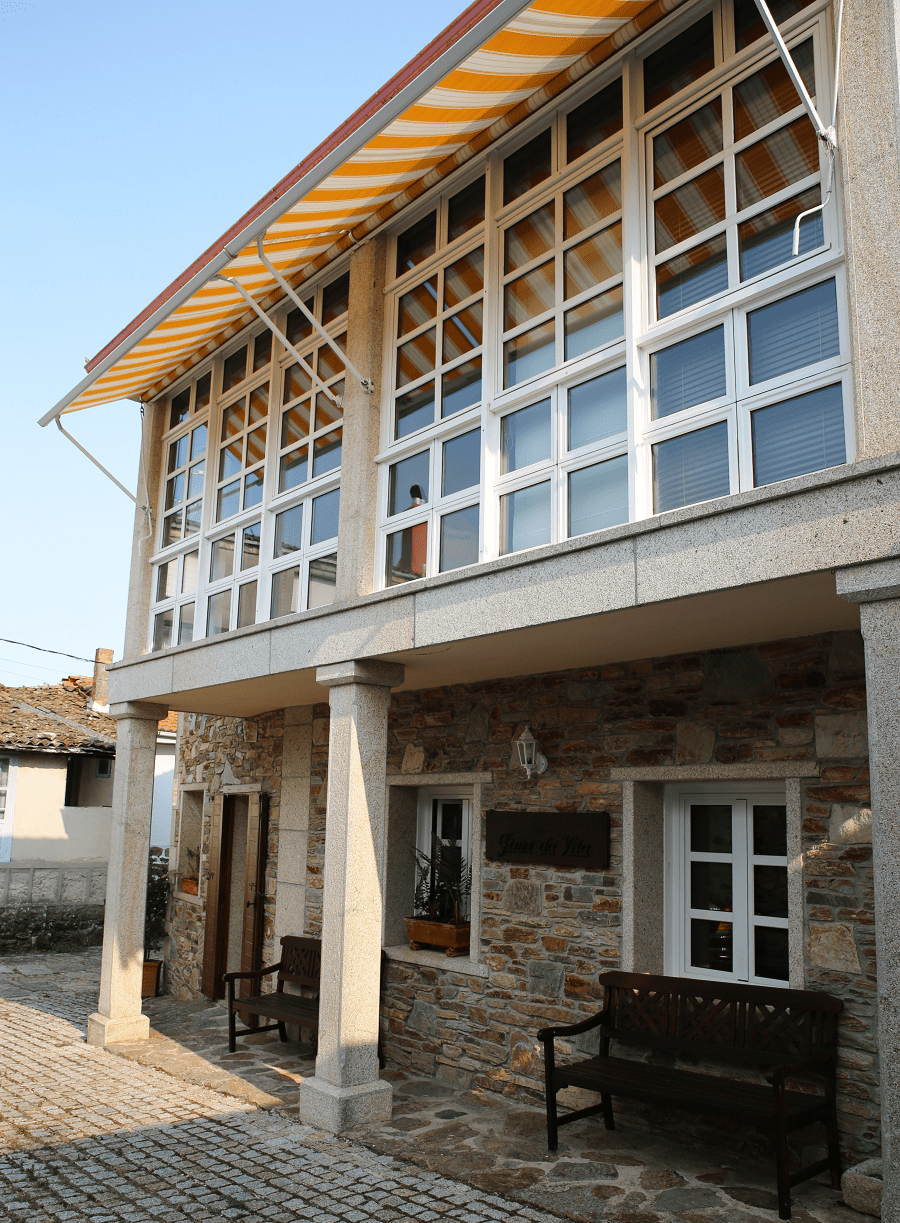 The outer wall line has three quadrangular towers, one of them opens a small access, and is crowned with the so-called clock tower. 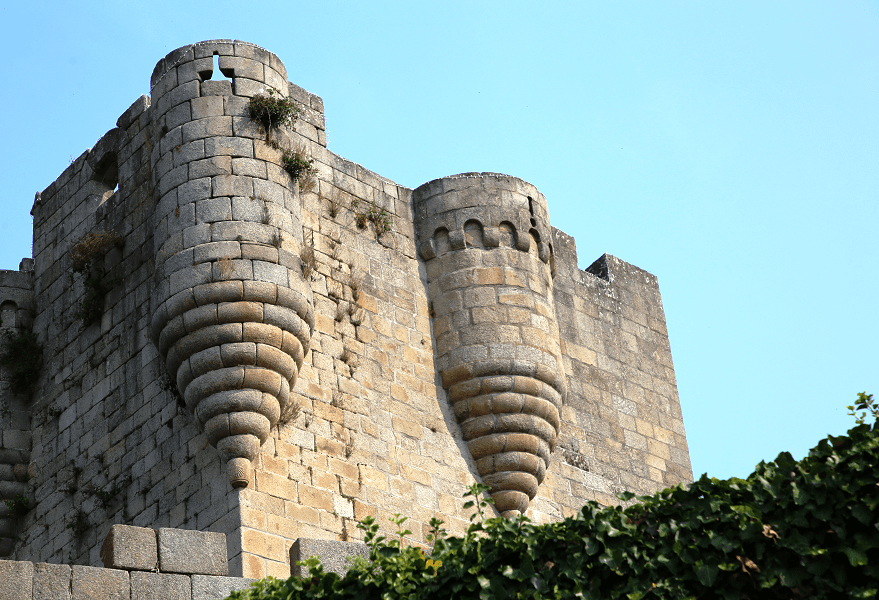 The Clock Tower, named for the large 19th century clock that shines on its south face, is the oldest surviving part of the castle. In it, two different construction phases are observed. It was partially destroyed in the Irmandiña Revolt. 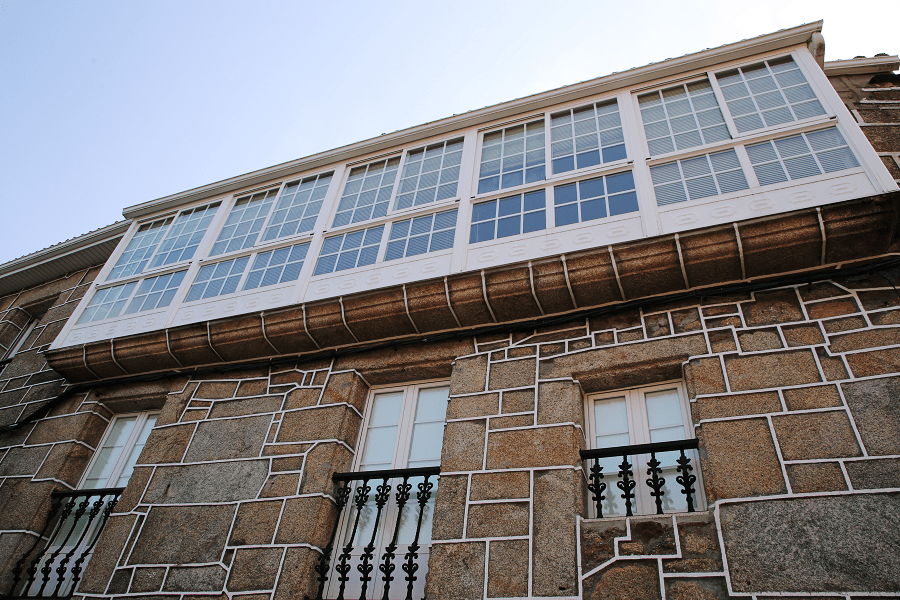 The right wing of the castle was rebuilt in the 16th century with a more residential than military purpose. It is of the palatial type and in it there is a large hall. It has large corridors. 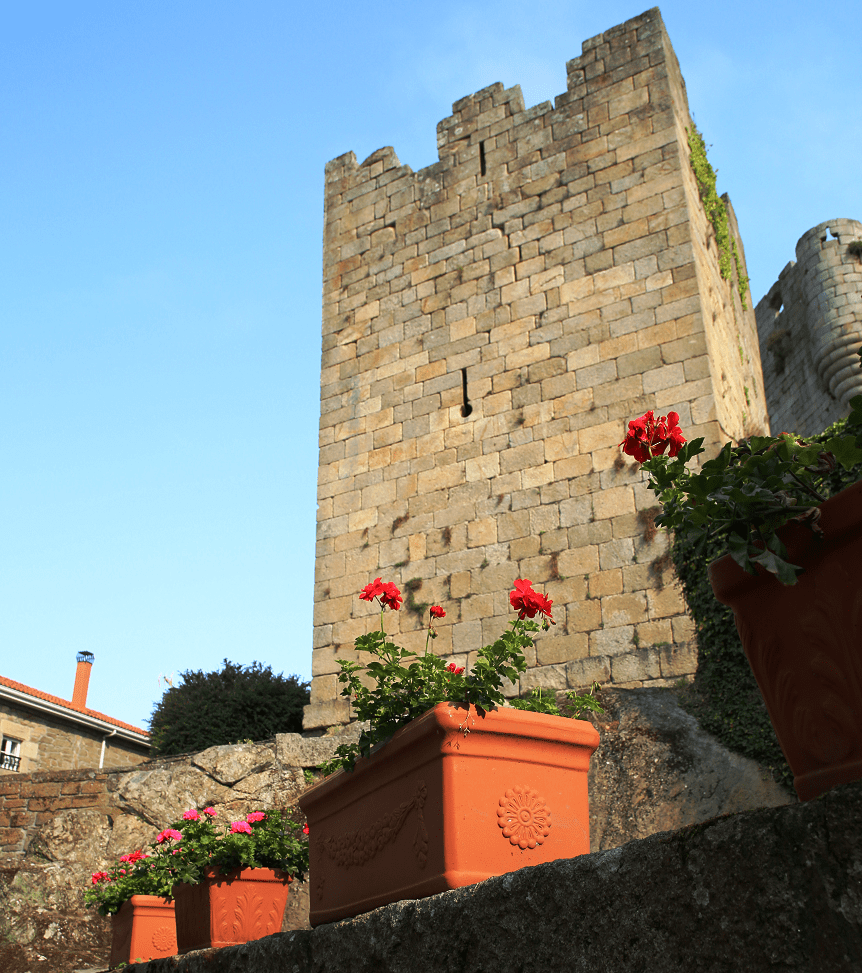 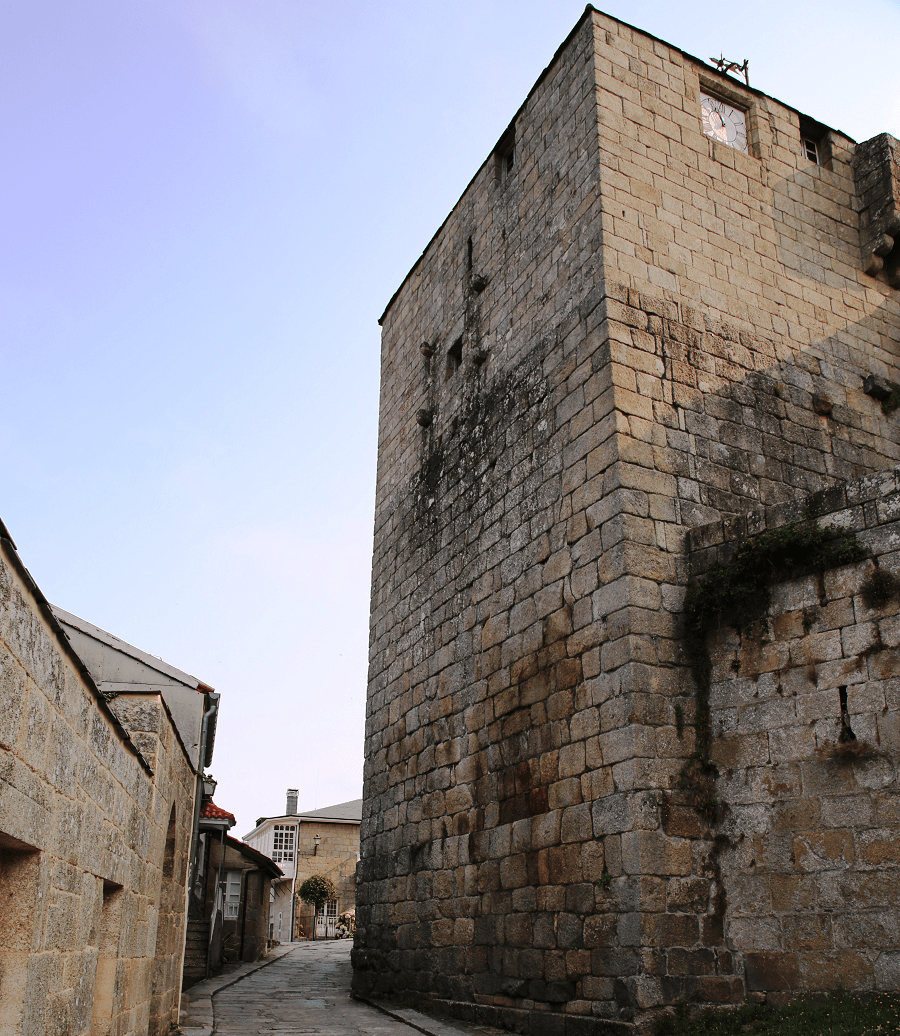 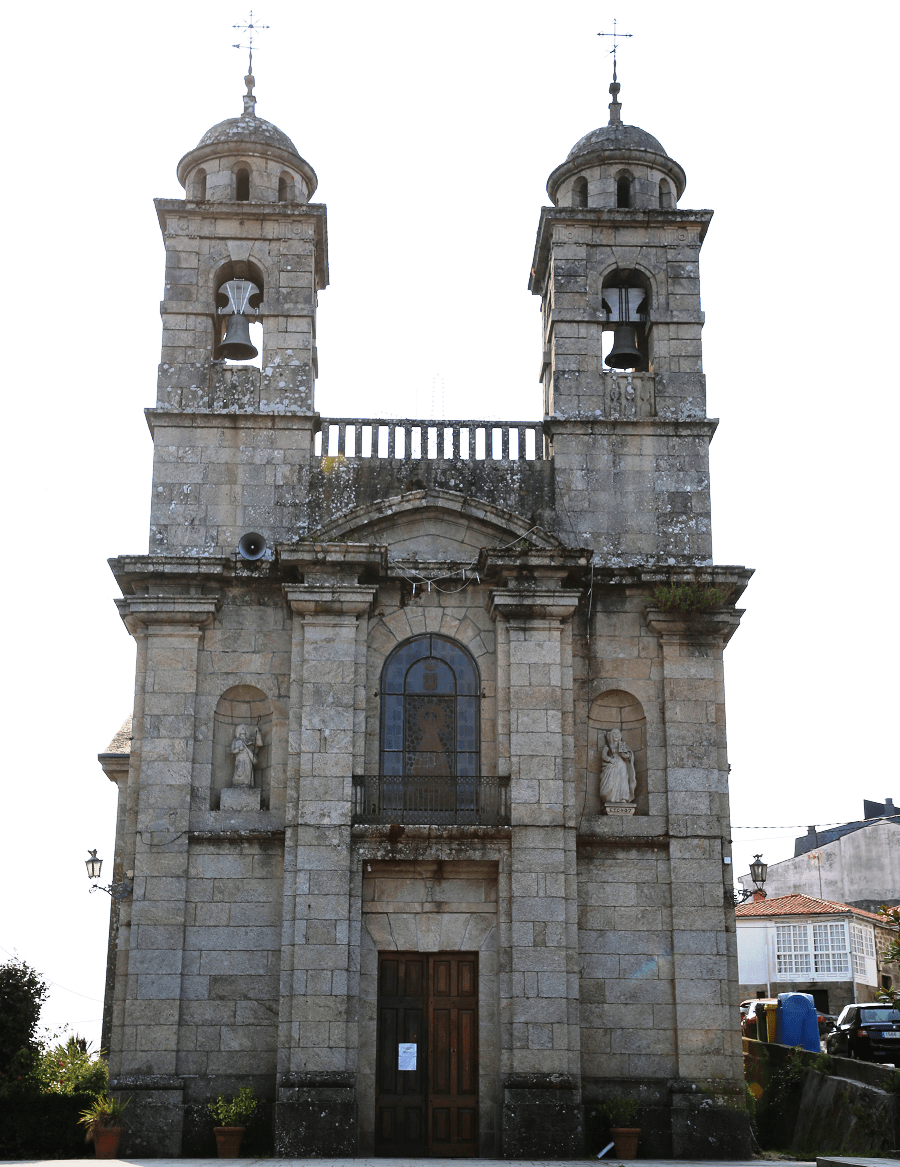 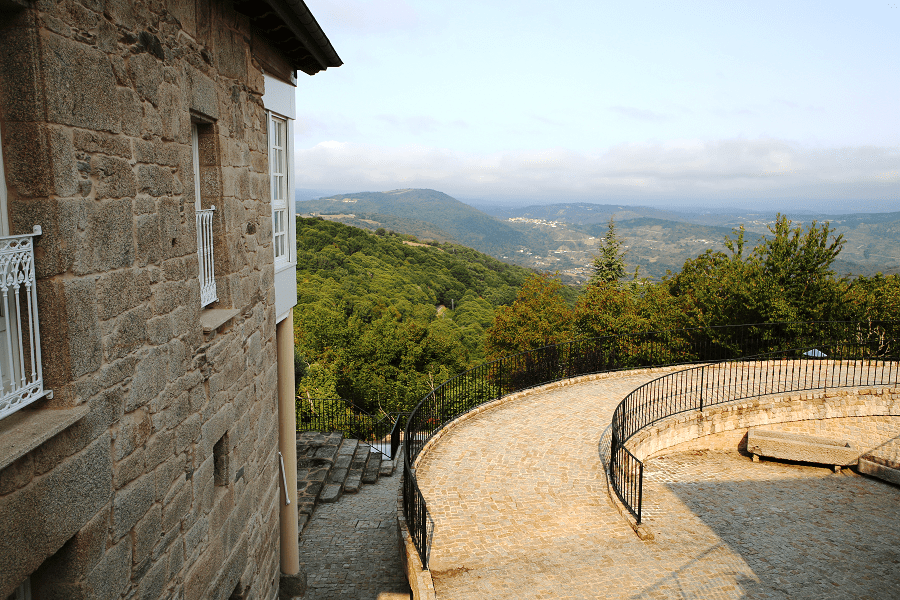 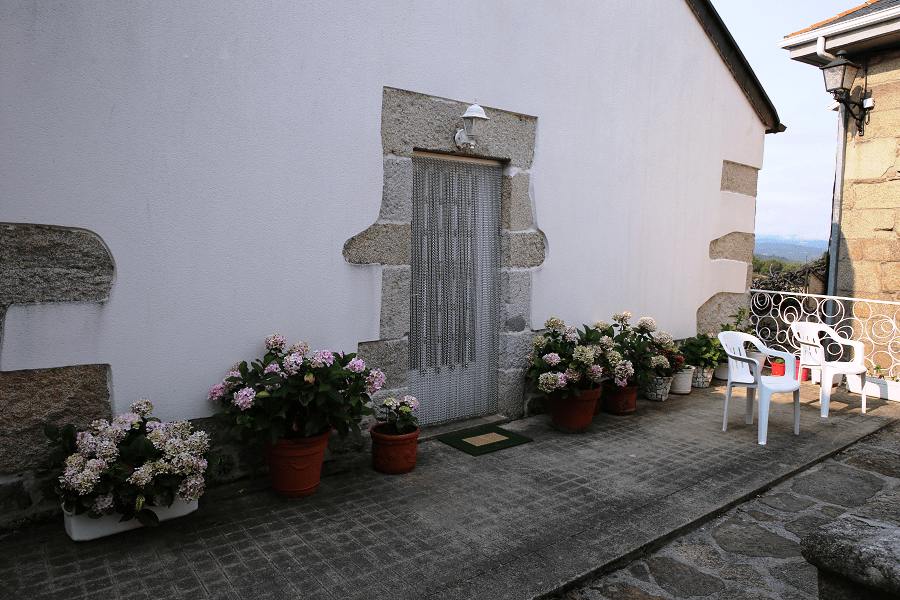 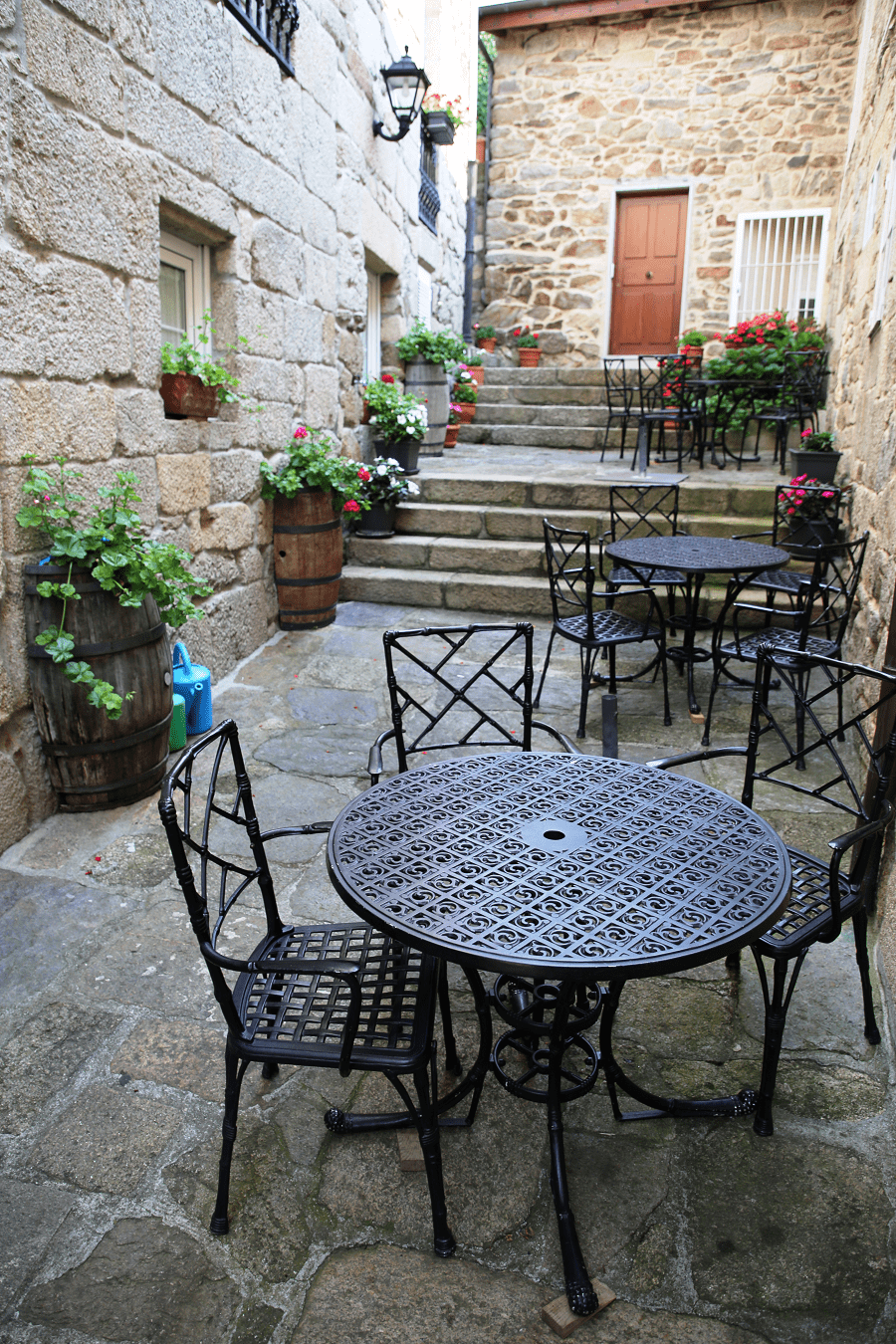 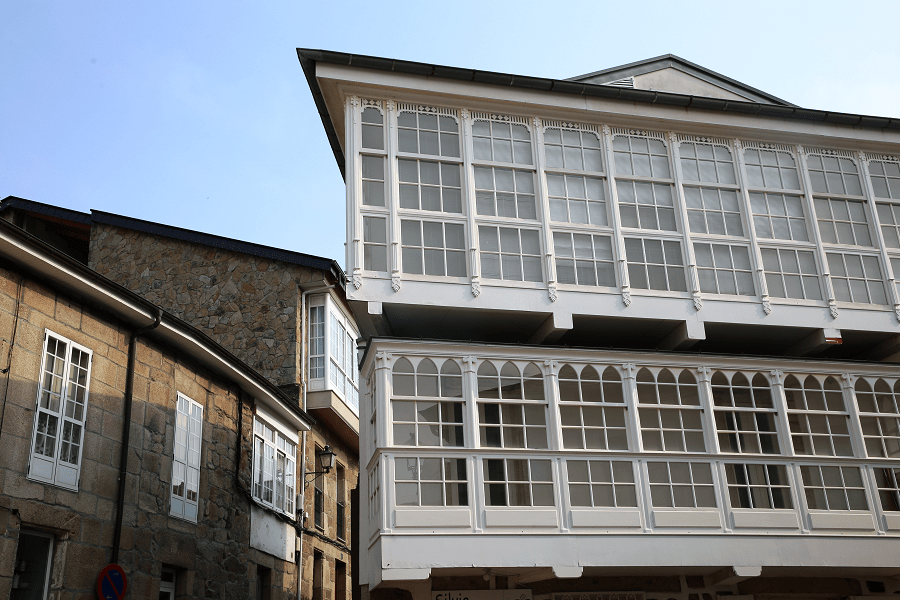 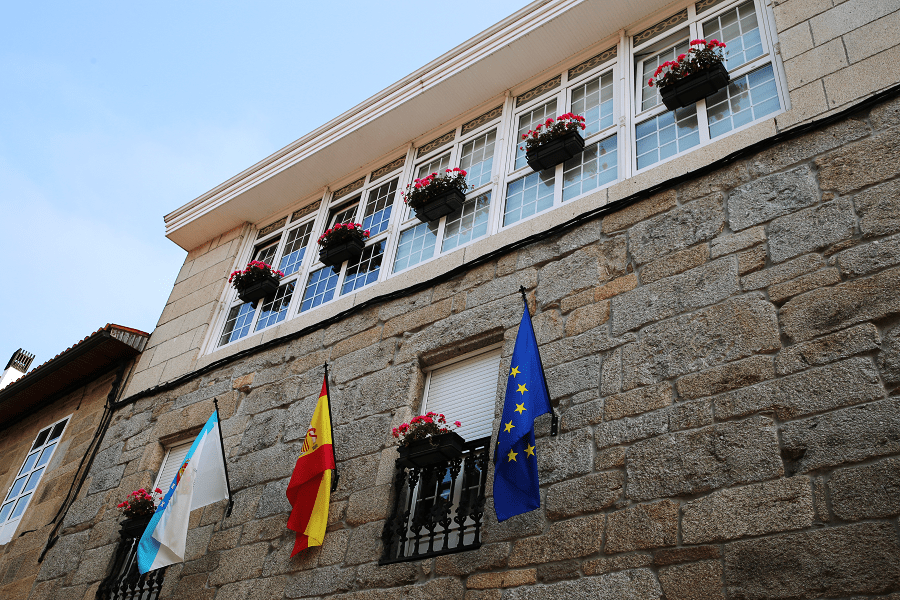 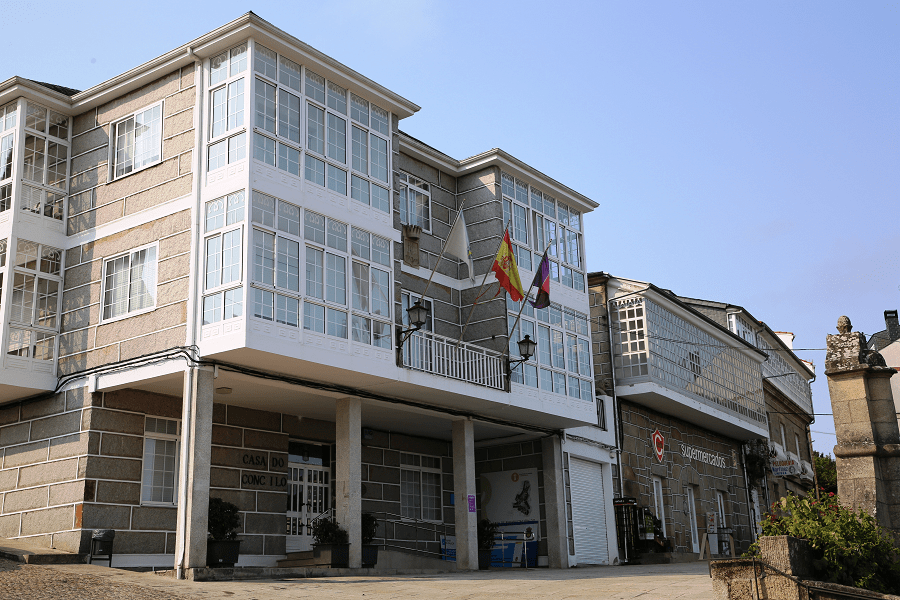 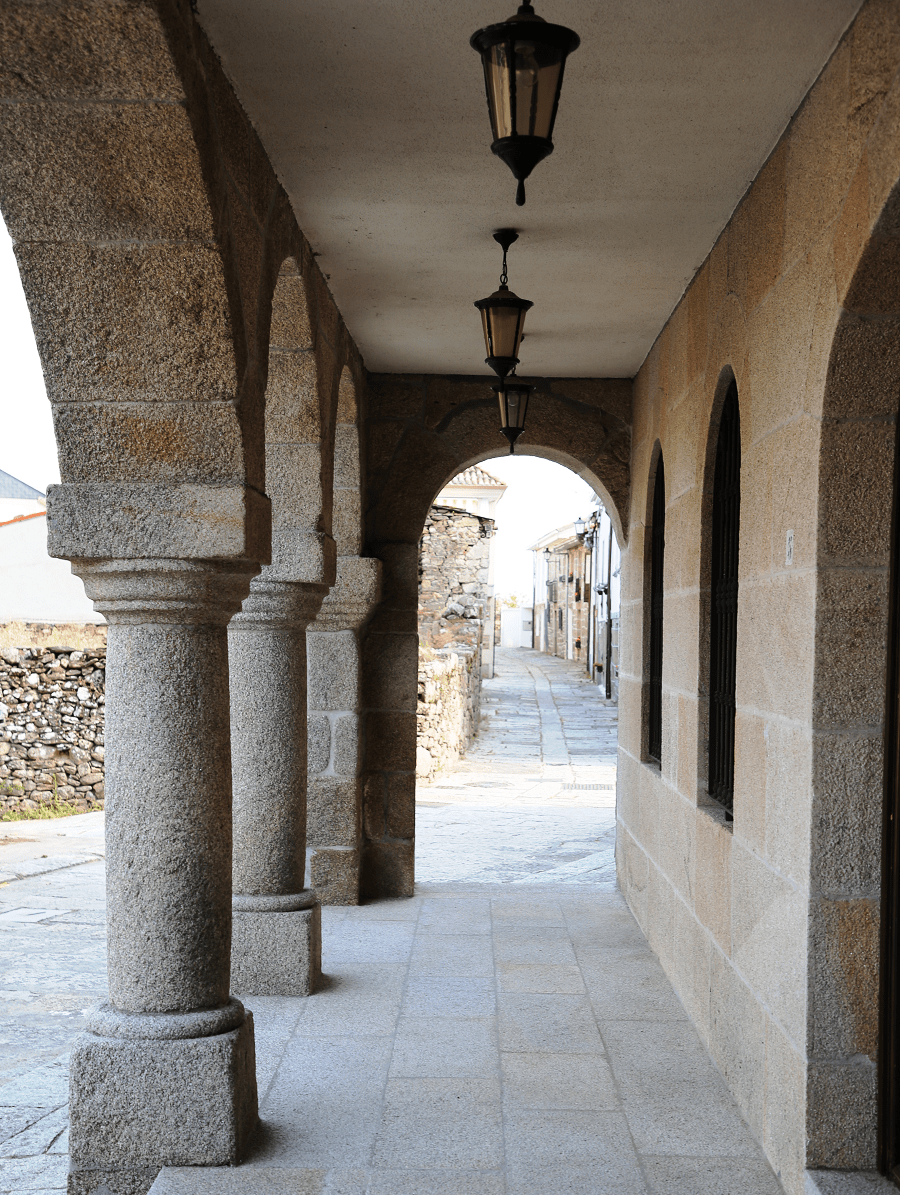