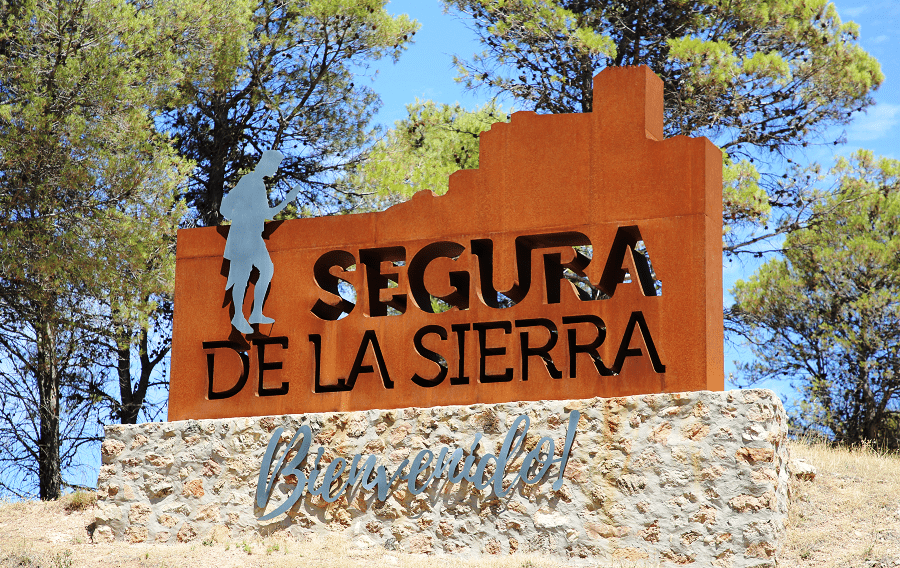 Segura de la Sierra is a town and municipality in the province of Jaén, in the autonomous community of Andalusia, belonging to the Sierra de Segura region, located in the northeast of Andalusia (Spain).

Since 2018 Segura de la Sierra has been a part of the network “The most beautiful towns in Spain“. 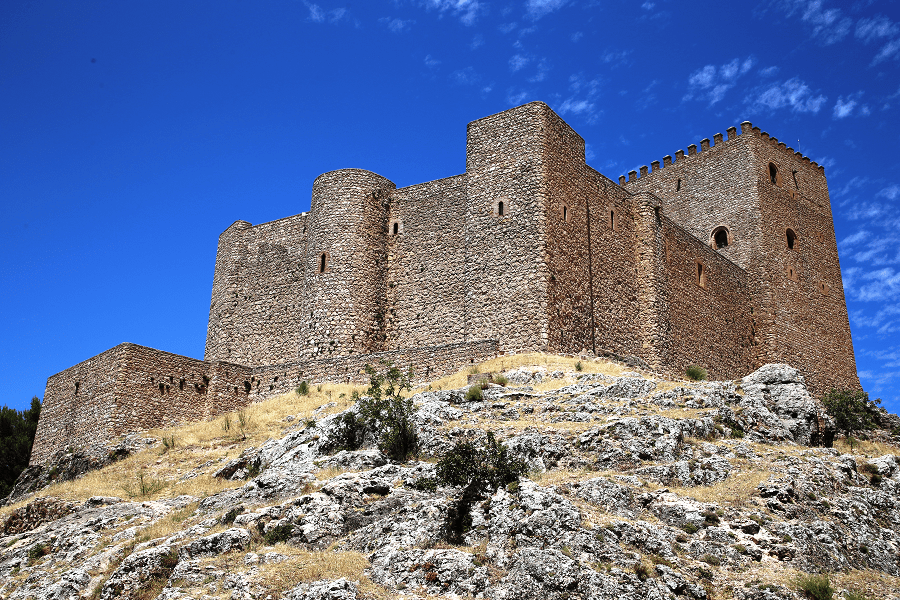 The village offers, in essence, the same physiognomy it had in the past, reflected in its silent and beautiful streets. 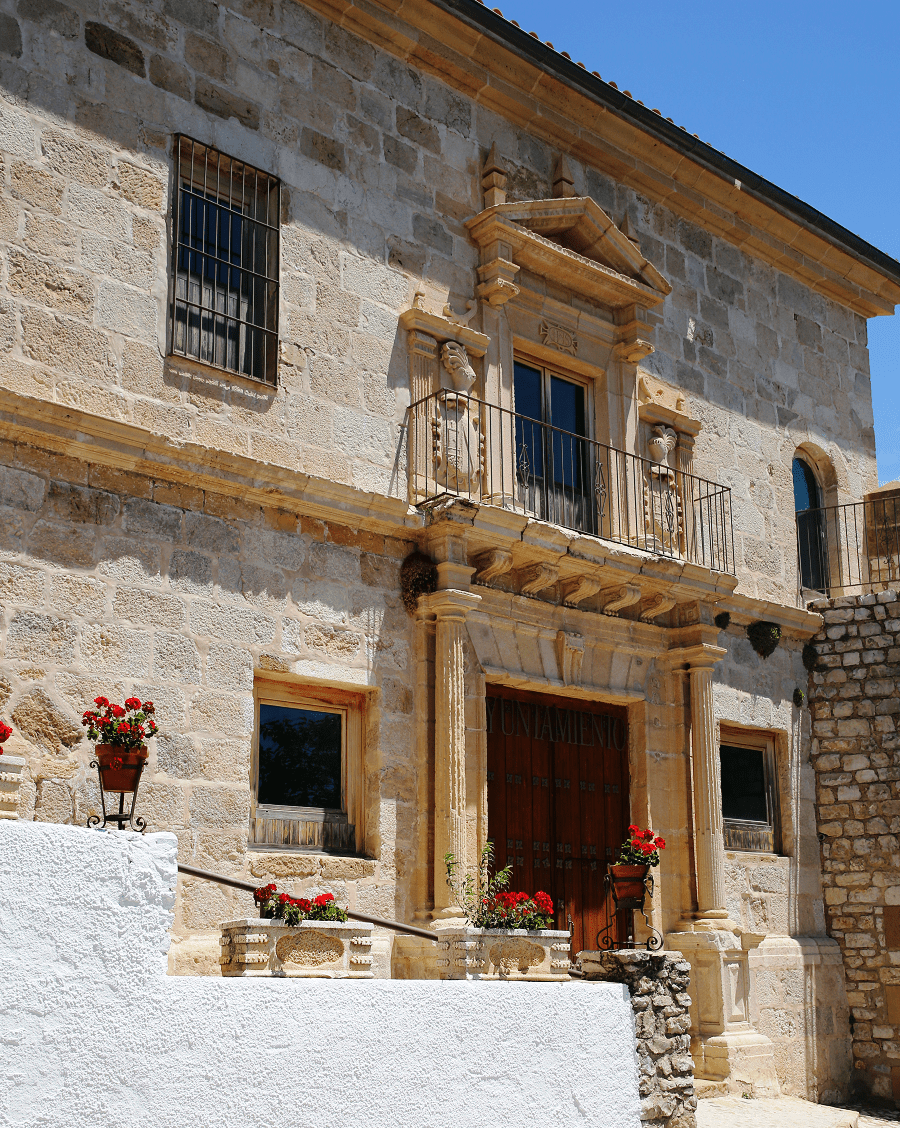 The most important monument is the Mudéjar Castle, placed on top of the town and surrounded by the ancient walls. 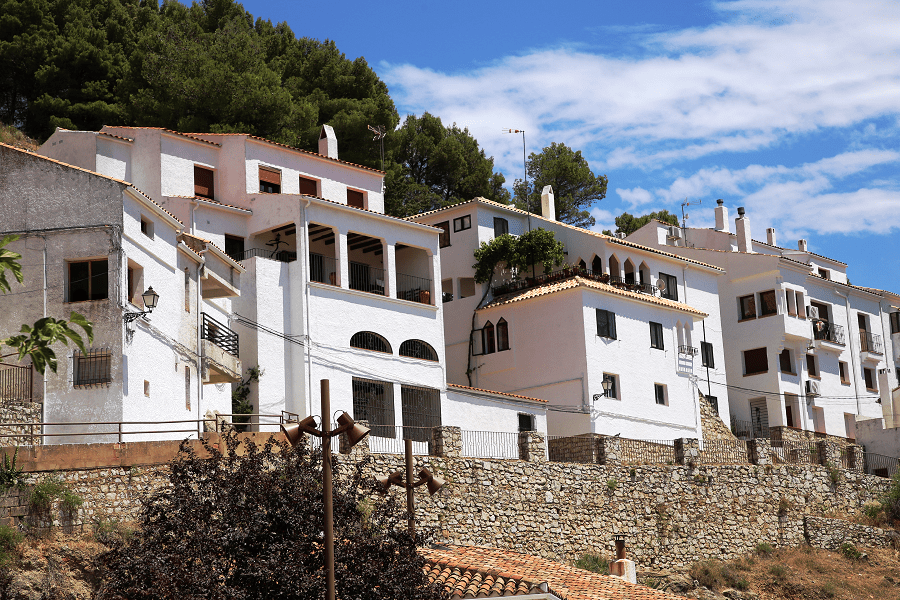 The Fountain of Carlos V decorated with its shield is close to the Church of Nuestra Señora del Collado that has a nice painting of the Descendimiento by Gregorio Hernández and a Romanic sculpture of the Virgen de la Peña. 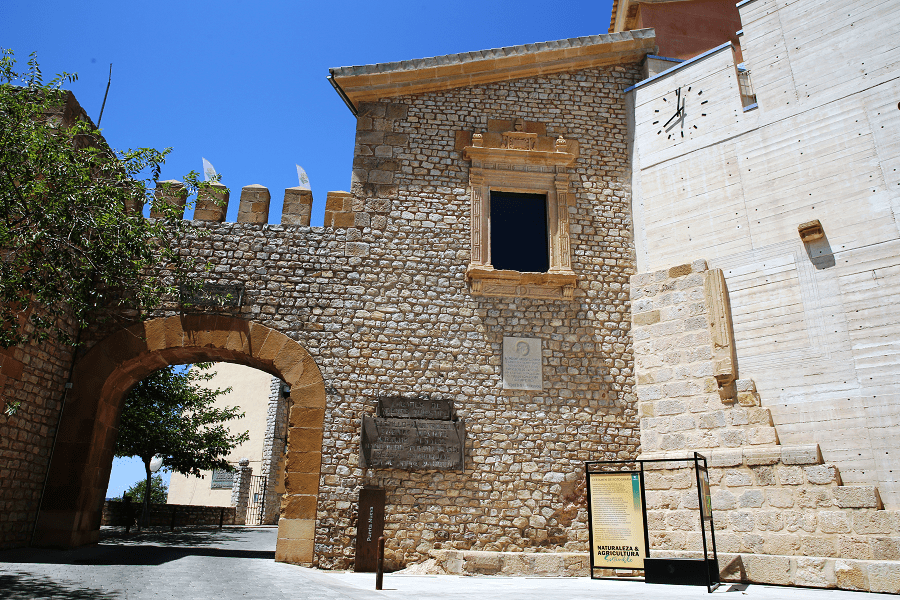 The old School of the Jesuitas with its plateresca façade was restored and now holds the town Council. 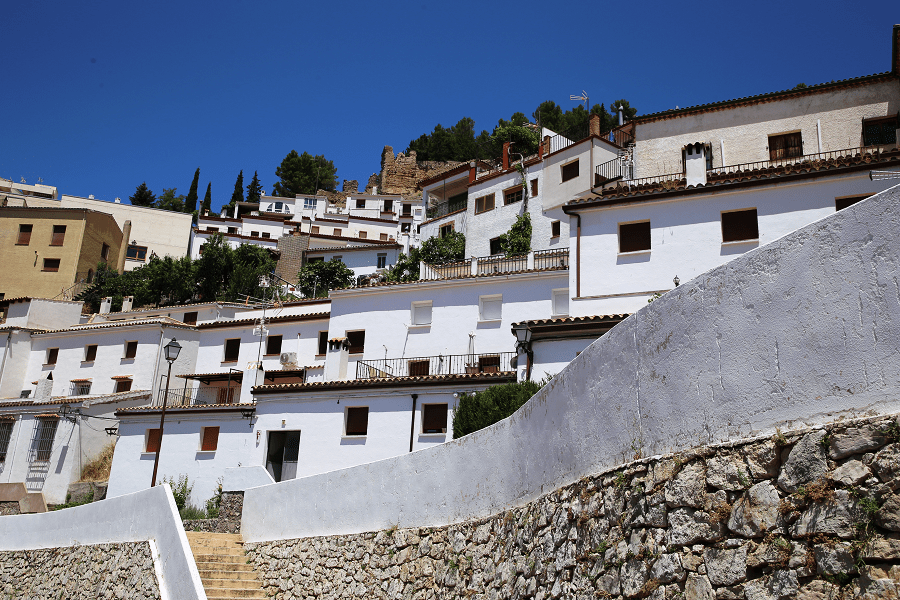 Finally the Arabian baths from the 11th century have also been restored and can now be visited. 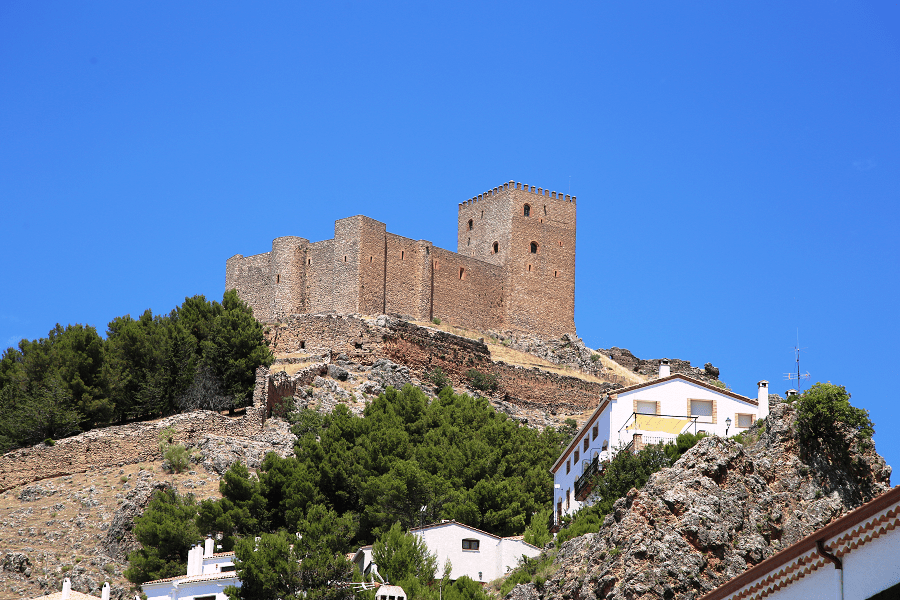 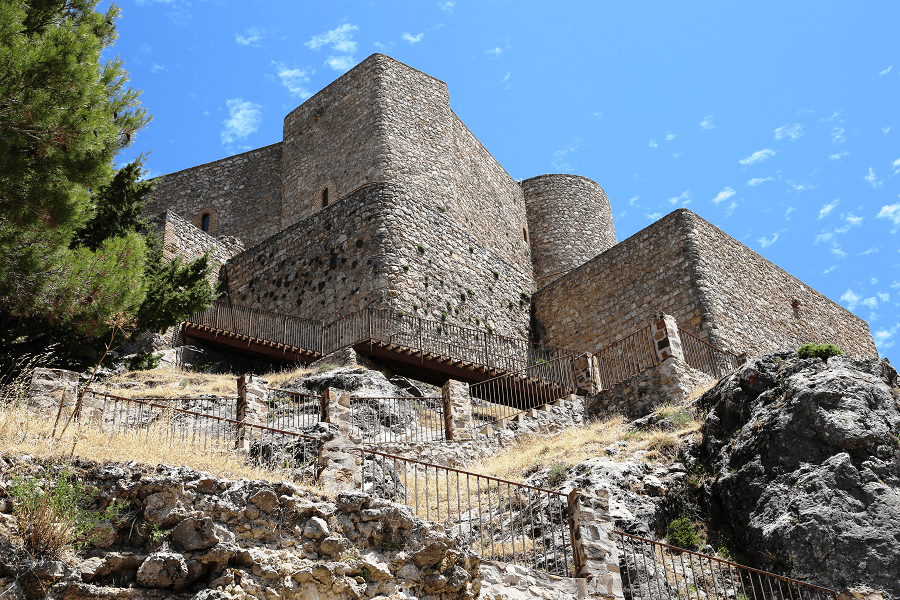 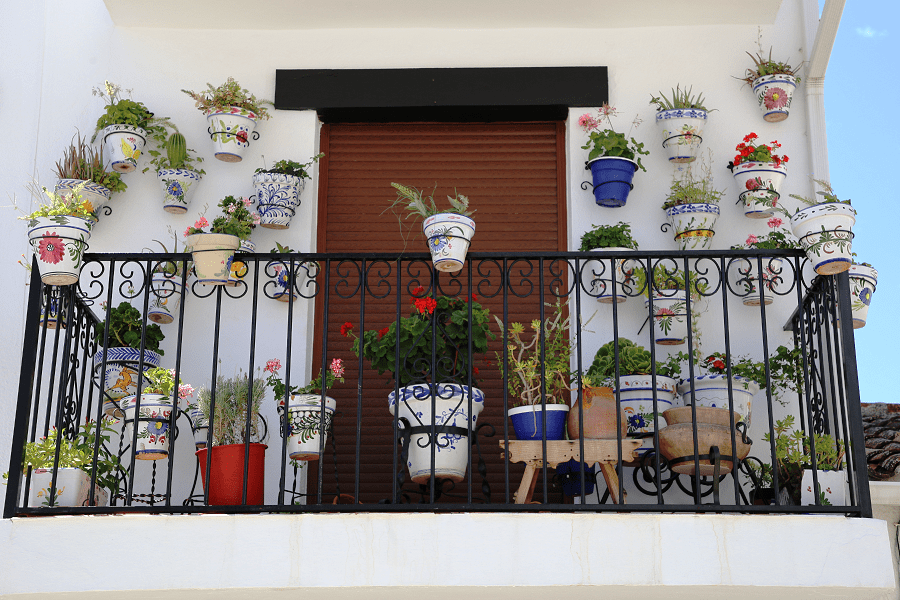 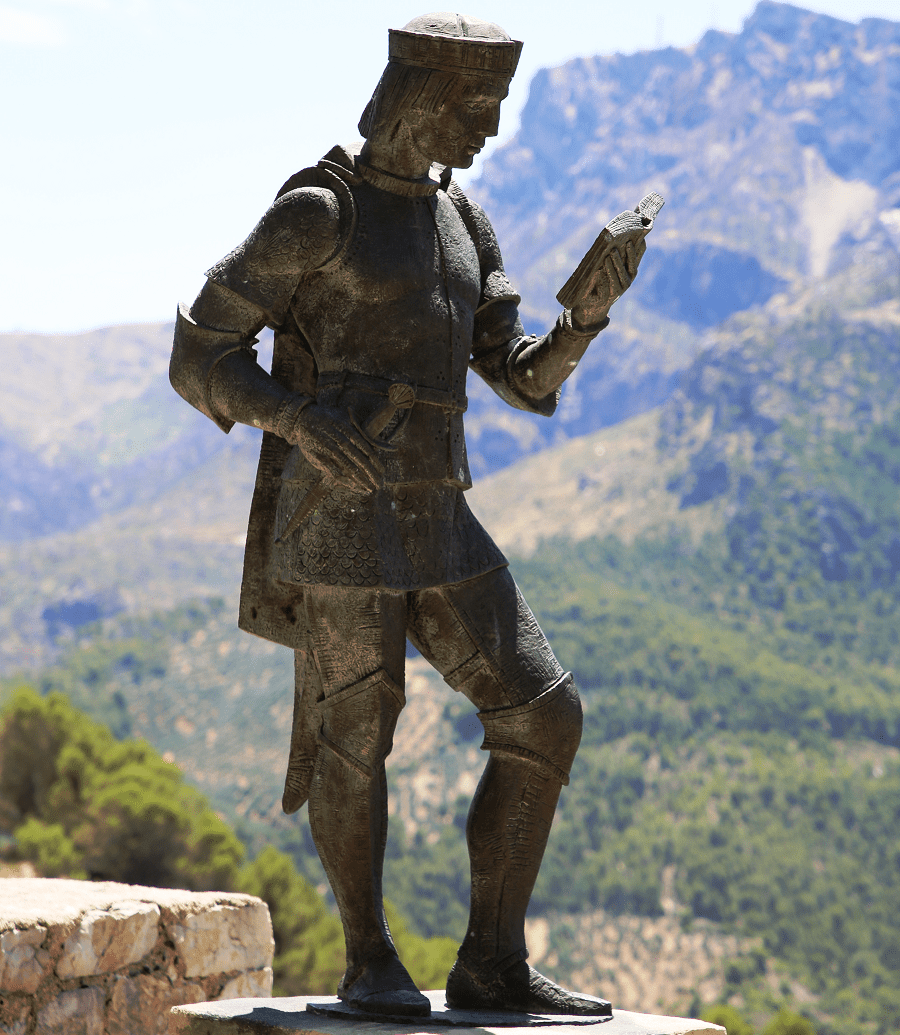 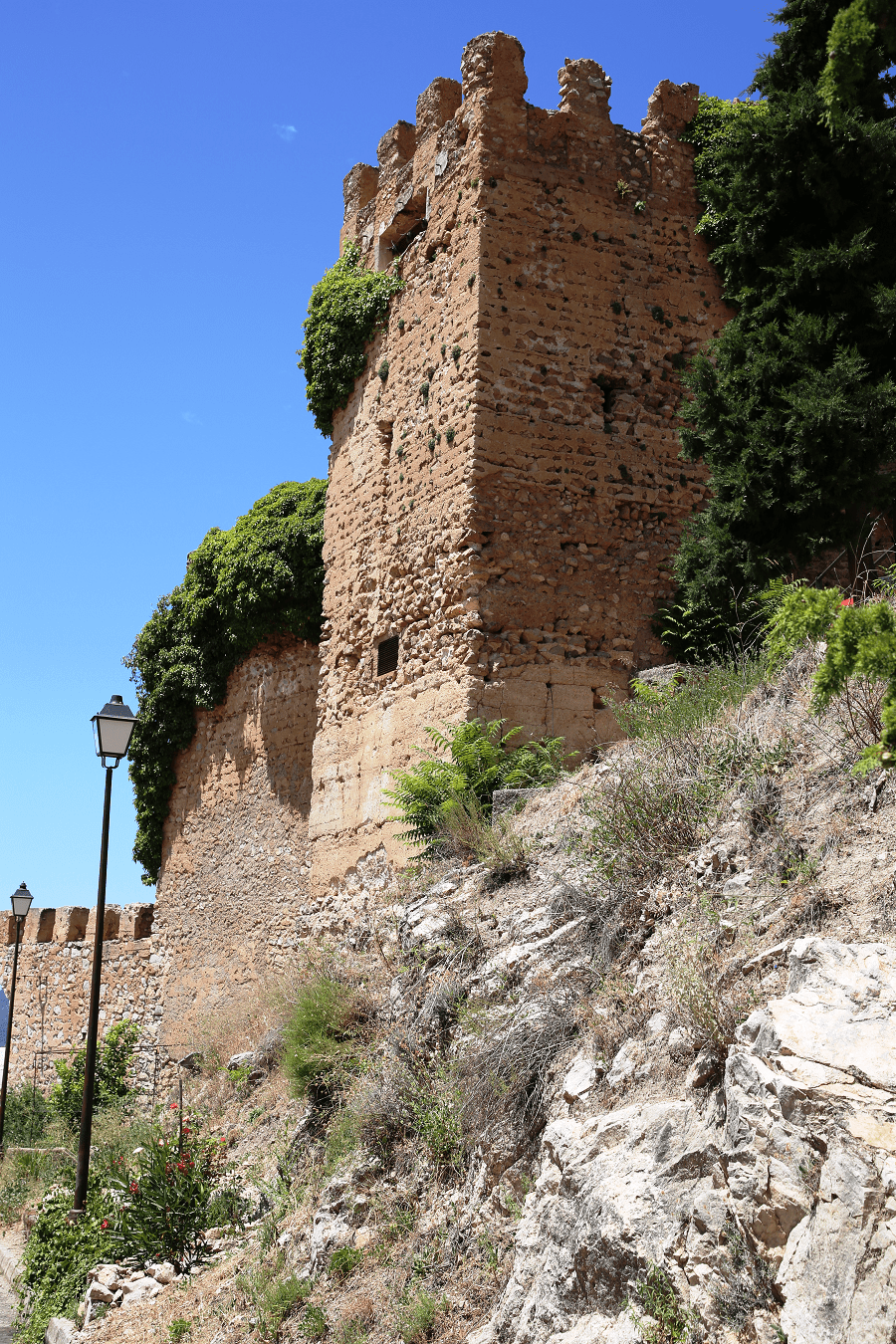 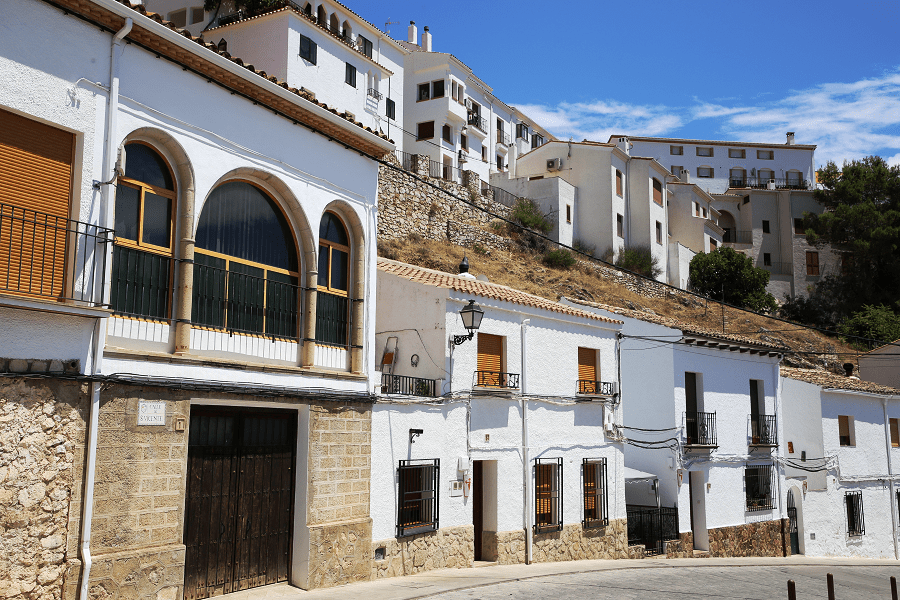 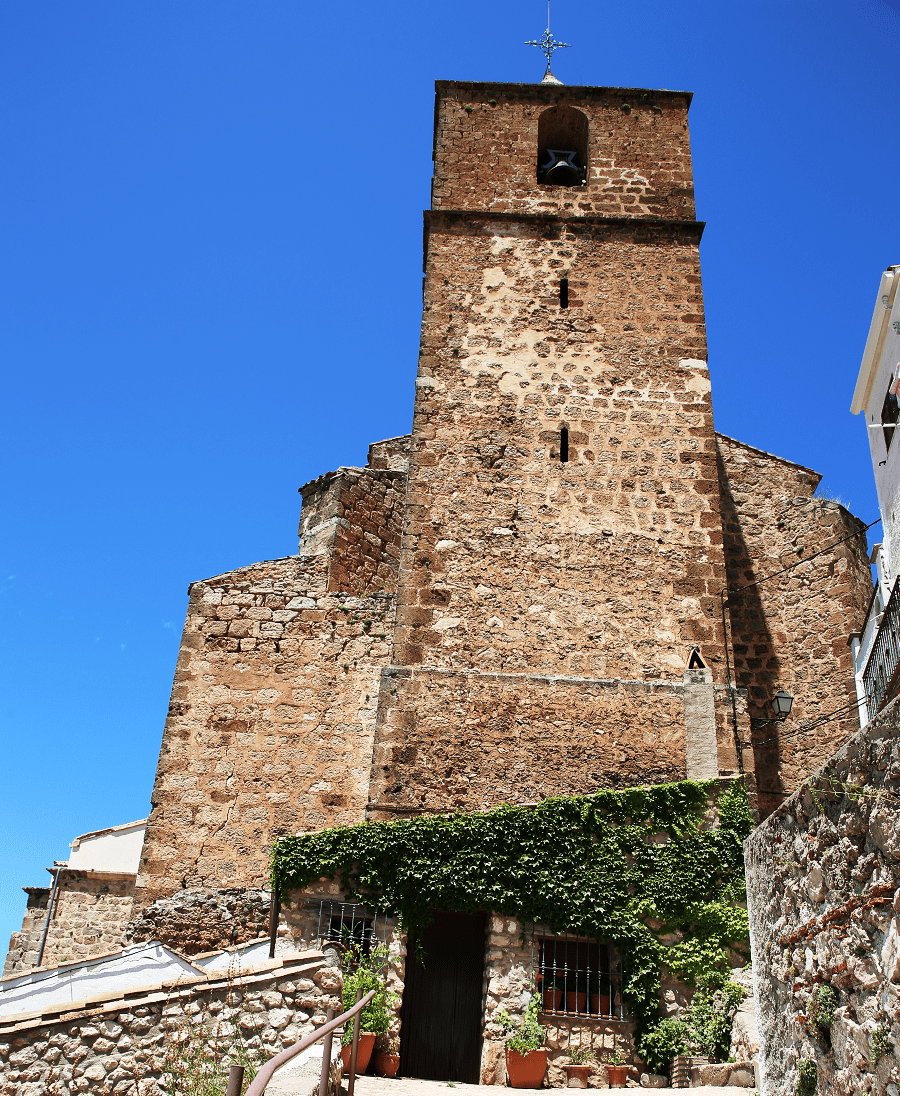