Medinaceli is a municipality and town in the province of Soria, in Castile and León, Spain. 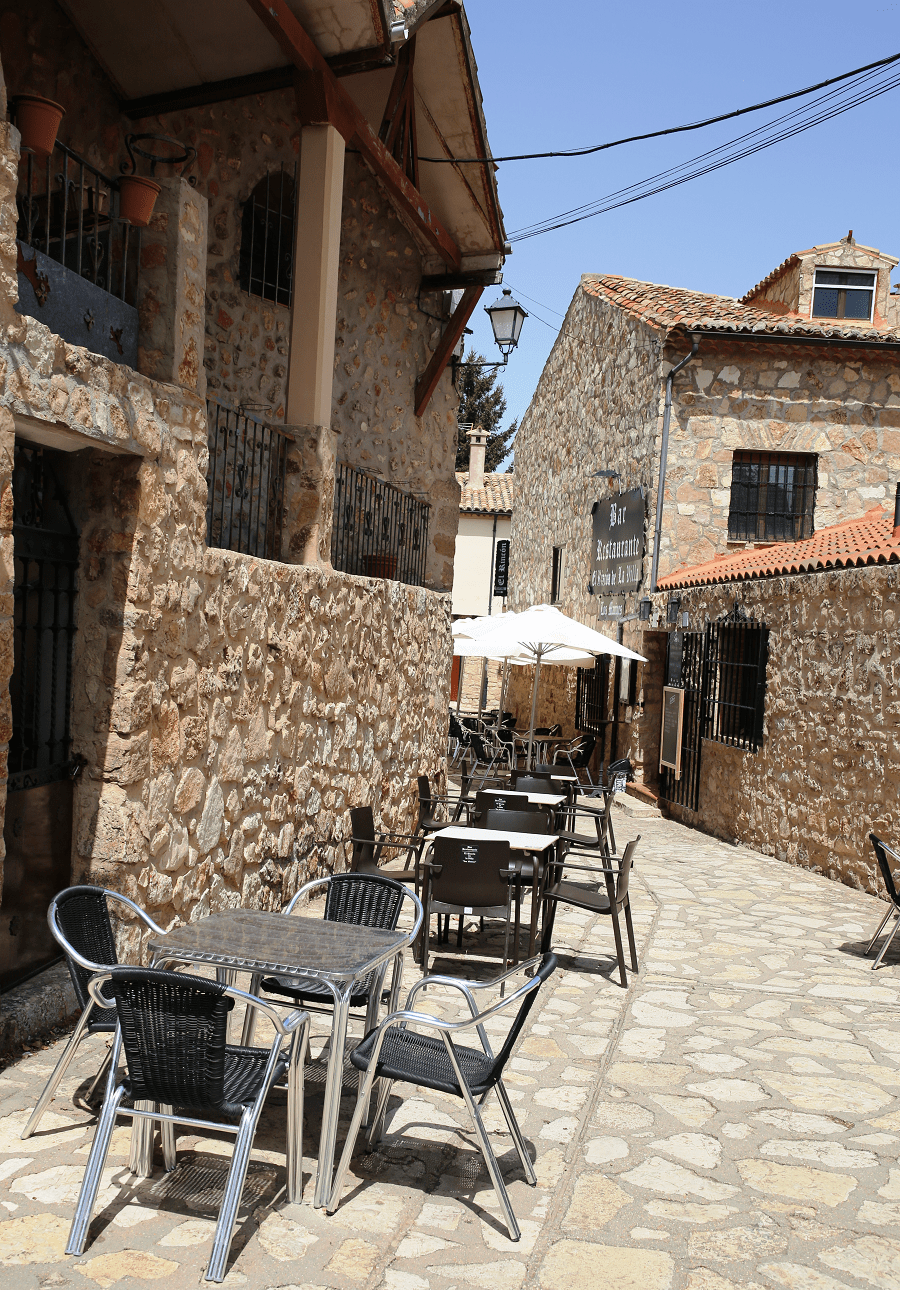 Roman arch of Medinaceli. Built between the 1st and 3rd centuries AD. It is the only one in Spain with three arches. The restoration works have recently been completed, so it can be seen again in its entirety, once the foundations have been consolidated. Declared an Asset of Cultural Interest in the category of Monument on August 9, 1930. 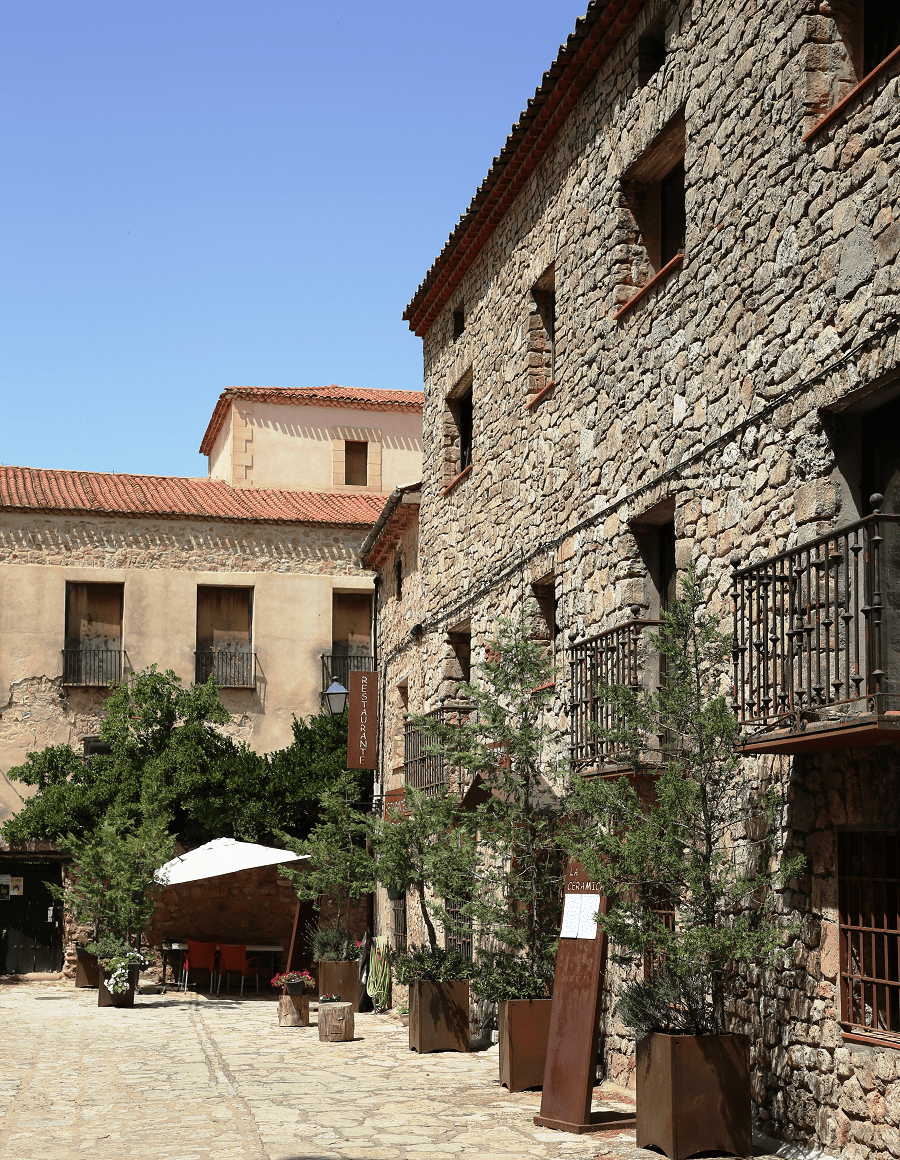 Medinaceli Castle. Also visible from the valley are the reconstructed remains of the castle, currently used as a cemetery, which was the Arab fortress and later the residence of the counts of Medinaceli until its transfer to the Ducal Palace, which opens onto the Plaza Mayor with its balconies. 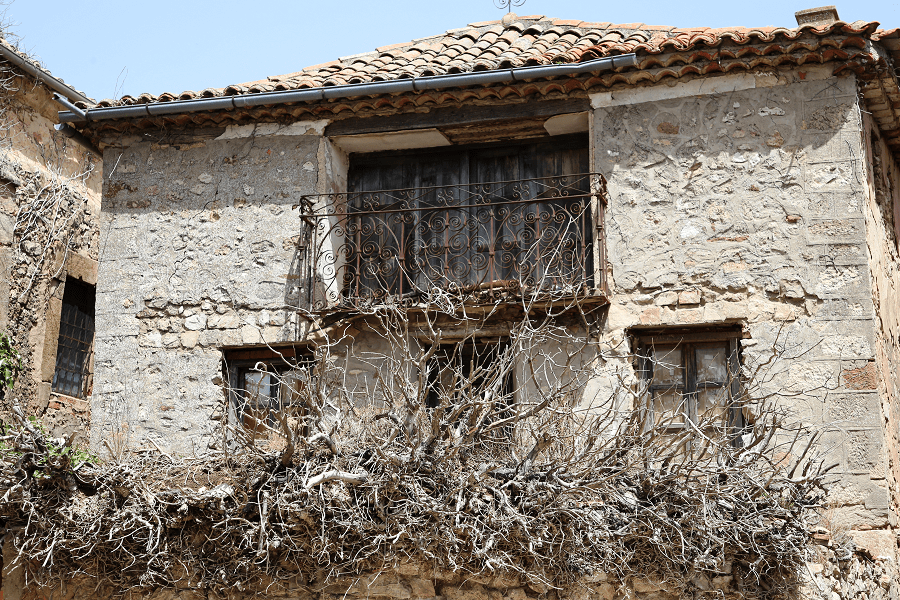 The Collegiate Church of Our Lady of the Assumption was also endowed in its time by the duchy, whose abbots fought for centuries with the successive bishops of Sigüenza to maintain their privileges, and in which an image of the Christ of Medinaceli is venerated. 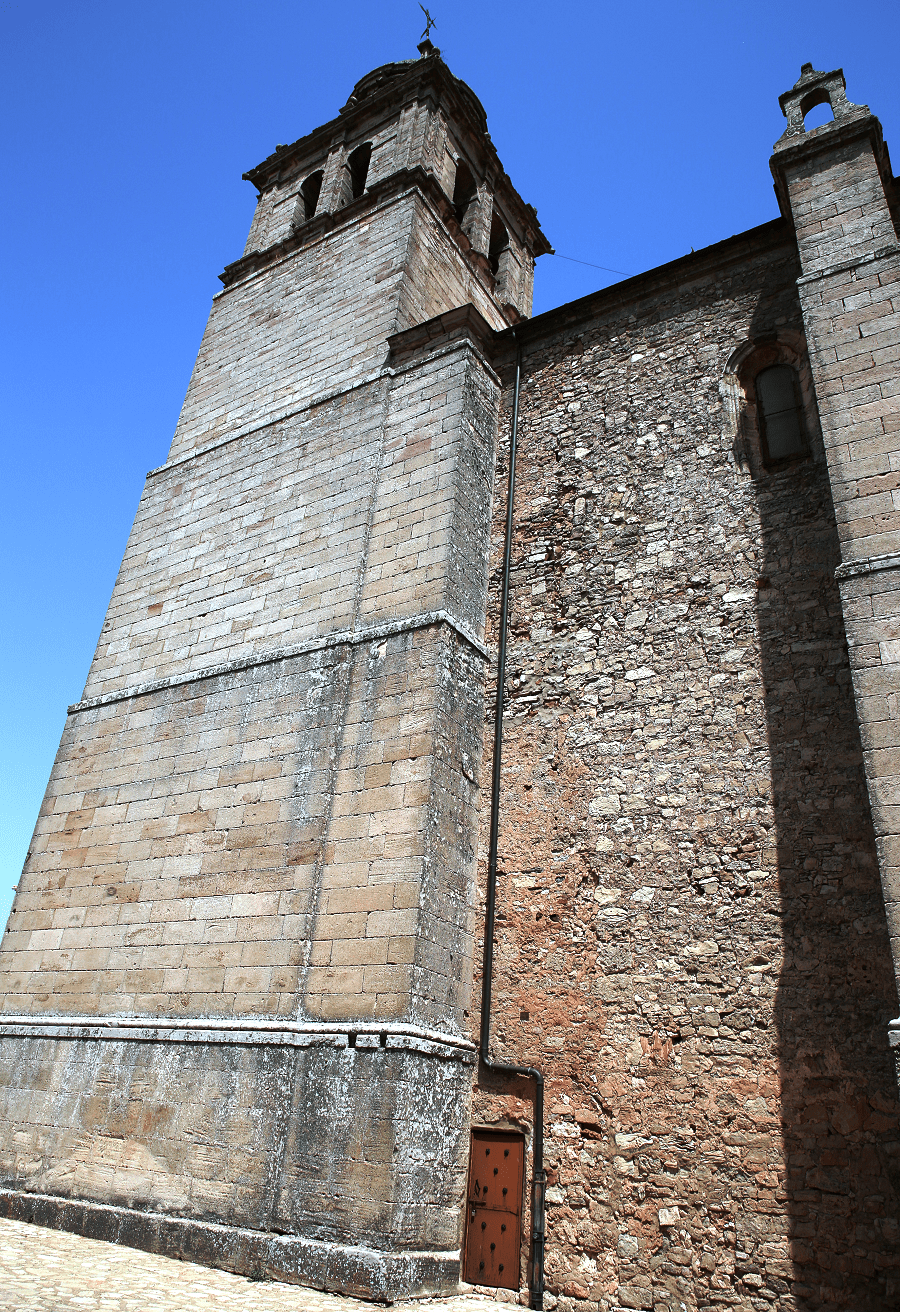 Main Square. With an area of ​​about five thousand square meters and located where the ancient Roman forum stood, it is completely restored and paved today. The Ducal Palace closes its eastern side and on the south side is the 16th century Alhóndiga, on whose upper floor was the council house. 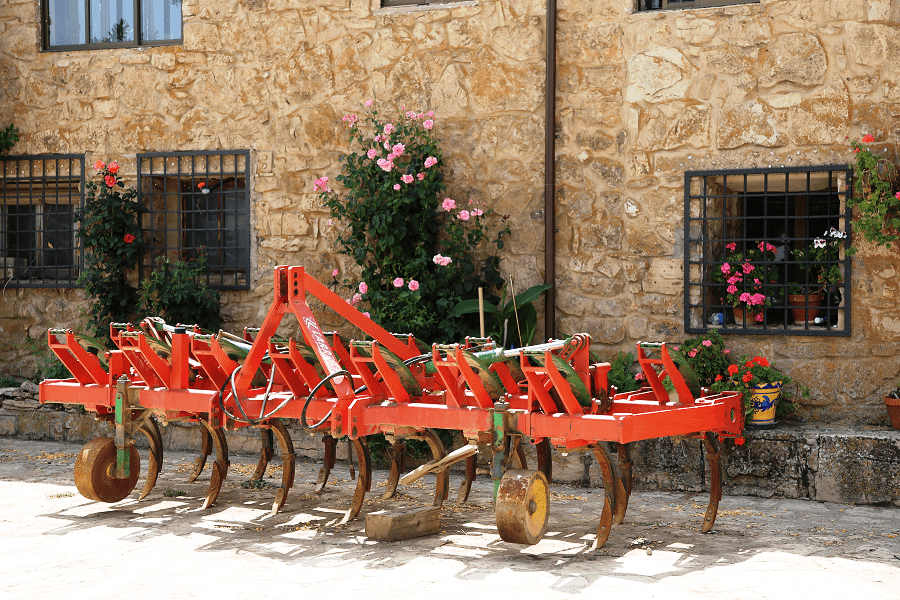 Ducal Palace of Medinaceli. The palace is Renaissance and was built throughout the 17th century as the worthy seat of the Casa de Medinaceli, whose coats of arms are on the façade. In December 2008, a museum dedicated to cultural exhibitions was inaugurated, with ten rooms that occupy practically the entire ground floor of the old palace. ​​Declared an Asset of Cultural Interest in the Monument category on June 1, 1979. 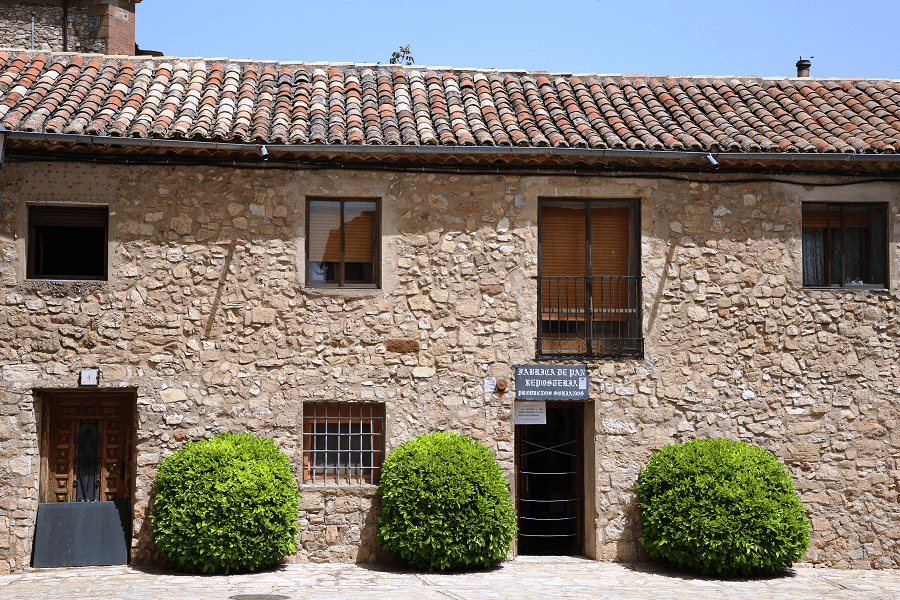 Convent. The Convent of Santa Isabel (16th century), next to the church of San Martín, is kept in perfect condition. This convent of Poor Clares is the only one of the four that the city had in the past that is still active. 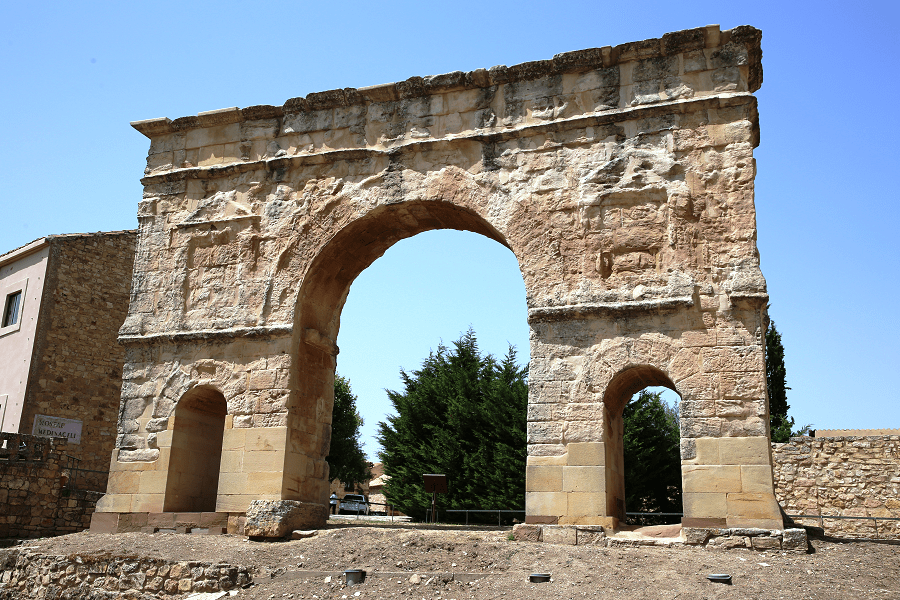 Arab remains. A few meters outside the perimeter of the wall, you can visit the old Arab refrigerator, which was used for centuries to preserve food through the snow that was preserved under its vault thanks to its arrangement on the north slope of the plateau. Towards the west the medieval Arab Arch opens, the only door that remains standing among the most intact remains of the wall. 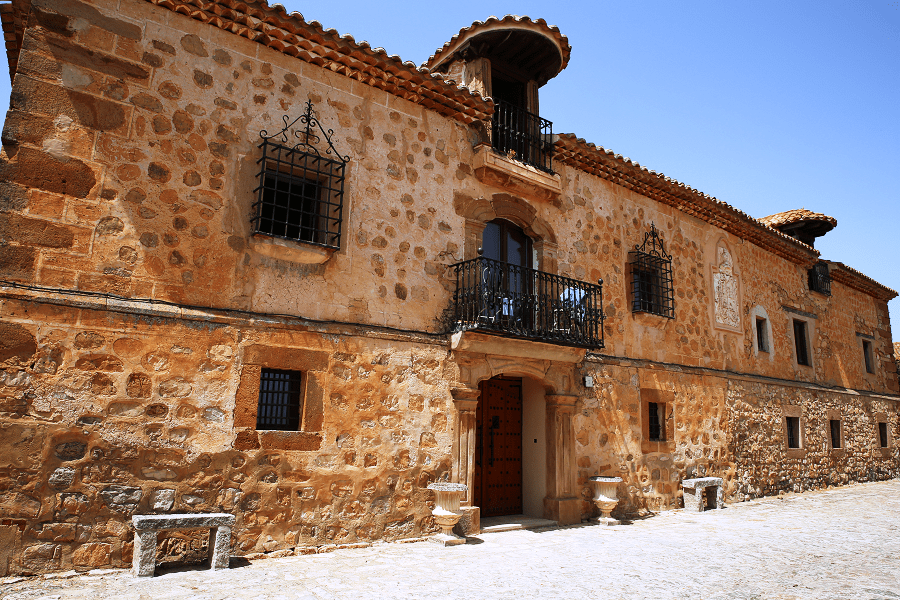 Historic Site: Declared a Site of Cultural Interest in the category of Historic Site on November 28, 1963.

El Toro Jubilo: the only fire bull festival that remains in Castilla, which is celebrated on the night of November 12 to 13, at 11:15 p.m. It is a festival of pagan origin that is celebrated in the Plaza Mayor and attracts hundreds of participants and onlookers. It was declared a Traditional Bullfighting Show of Tourist Interest in Castilla y León in 2002. 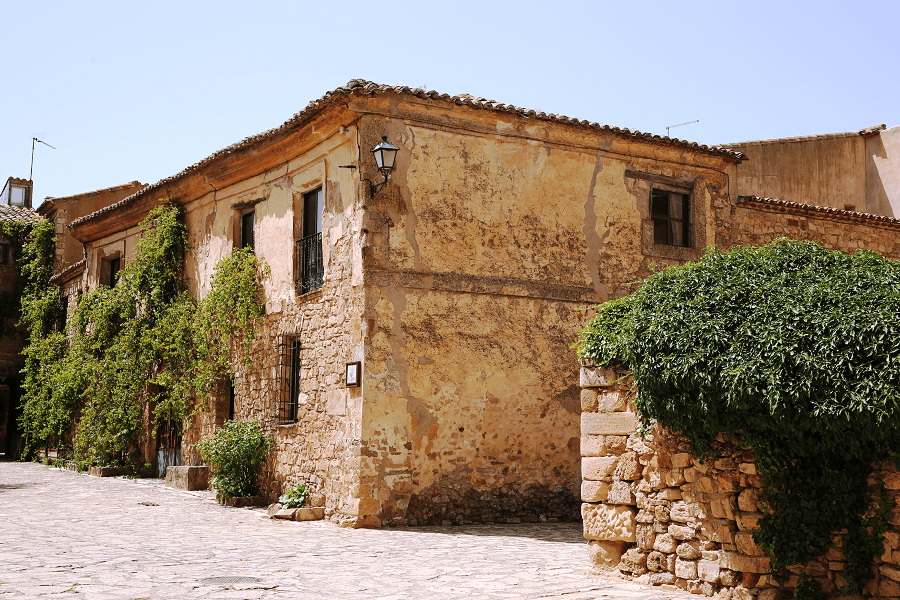 Cult of the Holy Bodies: the festival is celebrated on November 11. 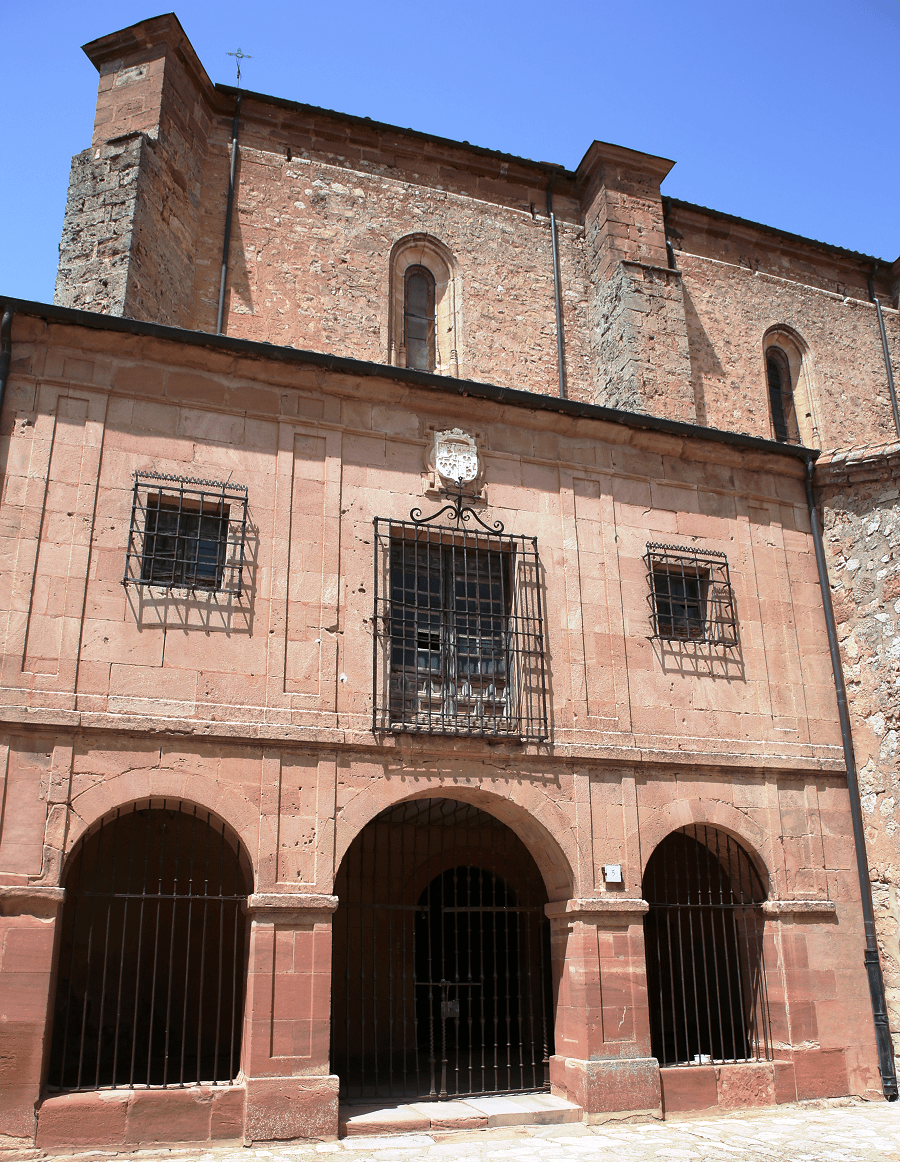 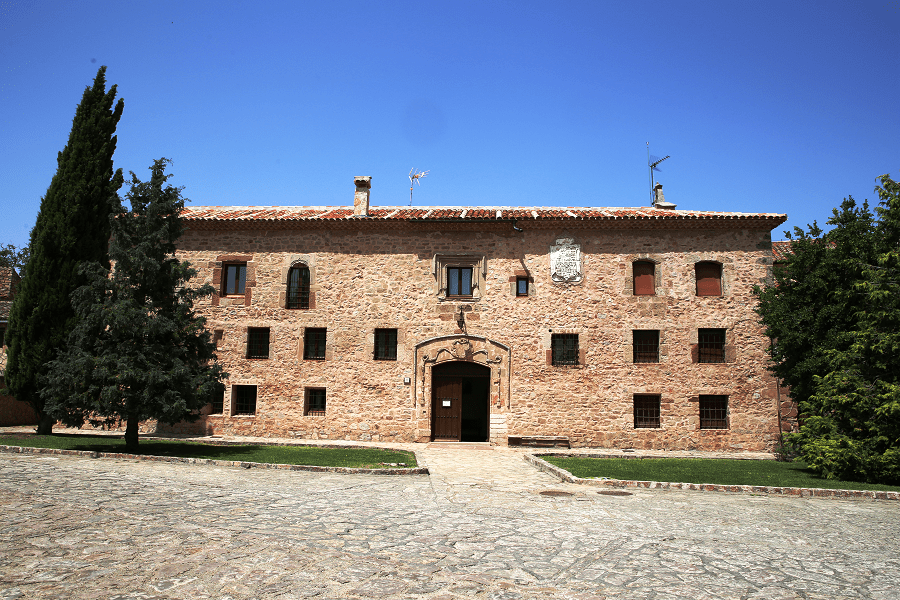