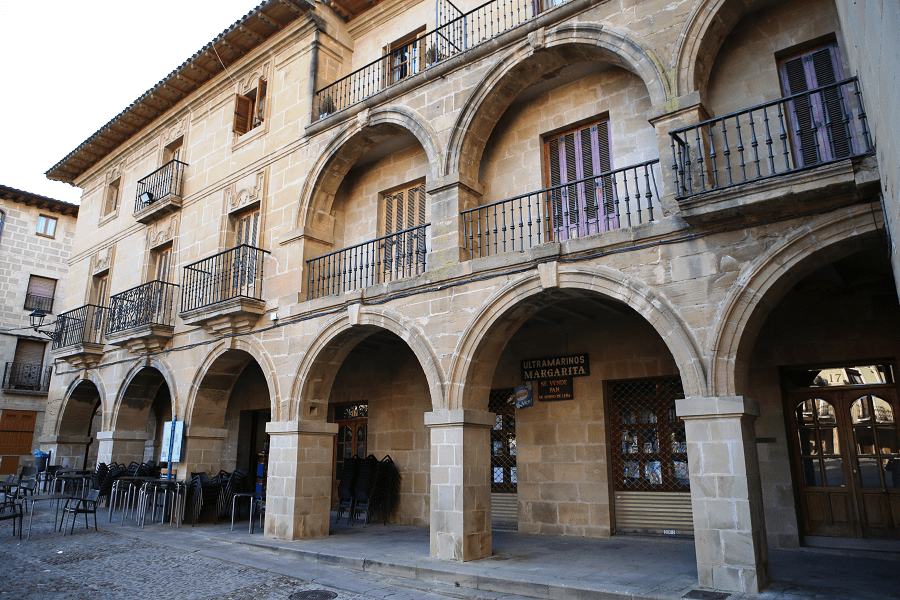 Briones is a town and municipality in the province and autonomous community of La Rioja, Spain. Since 2018 the city has been a part of the network “The most beautiful villages of Spain“. 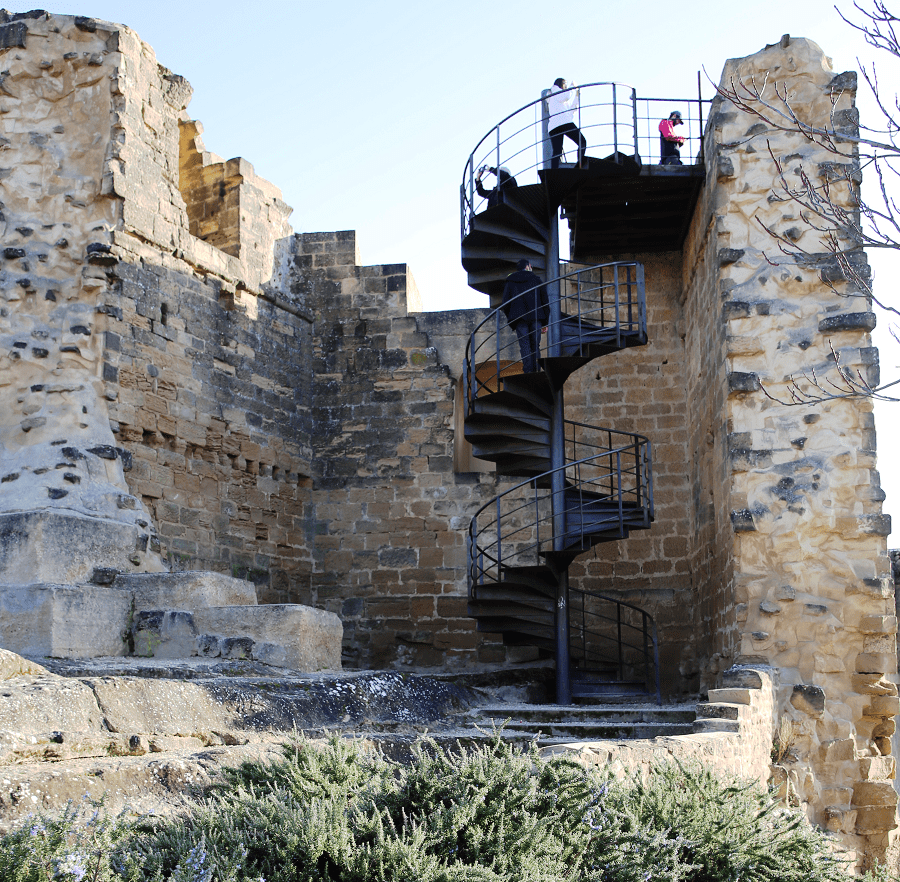 Briones has been Bien de Interés Cultural in the Conjunto Histórico category since 4 July 1973. 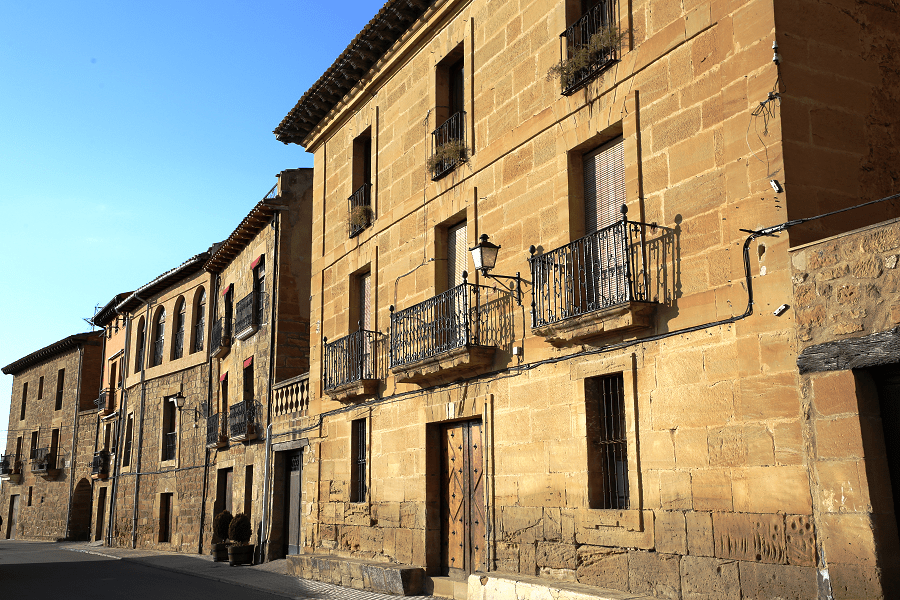 Church of Our Lady of the Assumption

Built in the 16th century, with ashlar masonry and conceived as a hall plan, according to the Elizabethan Gothic style. It has three naves at the same height, the central one being slightly wider than the lateral ones. The Baroque tower, belonging to the so-called “Riojan style”, was built by Martín de Beratúa and Martín de Arbe. 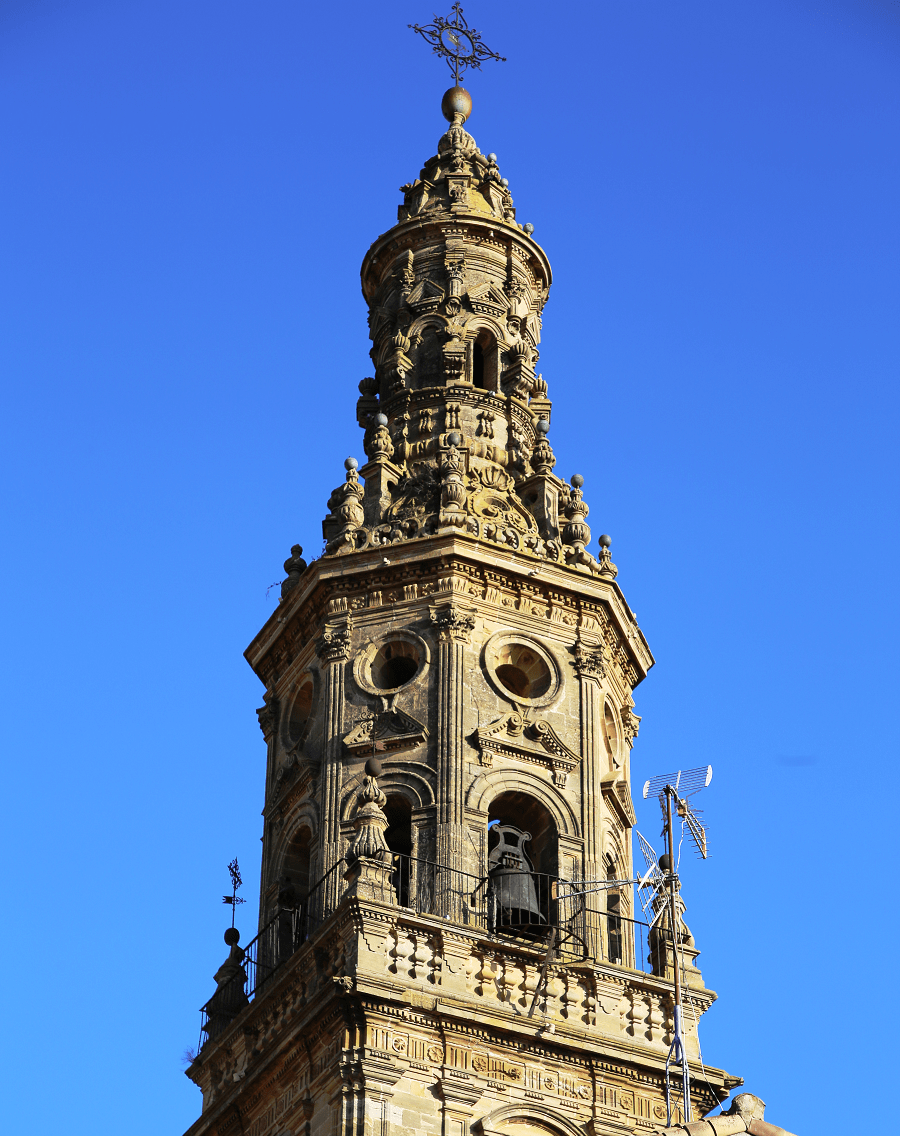 It was declared a Site of Cultural Interest in the Monument category on September 4, 1981 and a historical-artistic monument by order of the Council of Ministers on December 29, 1982. 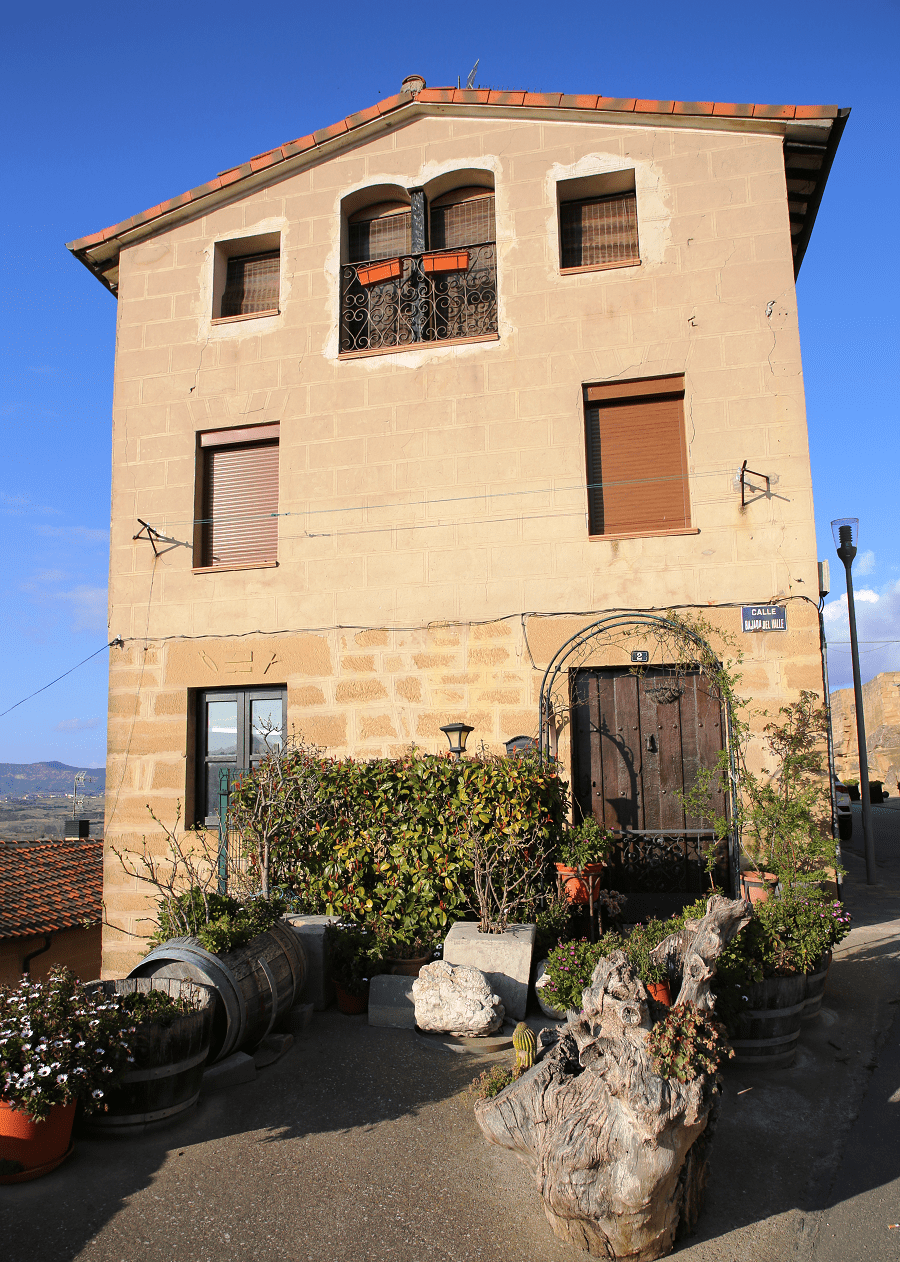 Built in the 18th century, it is a sandstone masonry building, an example of Riojan stonework from that period. The construction was carried out by Juan Bautista Arbaizar and it is a temple with an octagonal floor plan and enveloping curved lines. 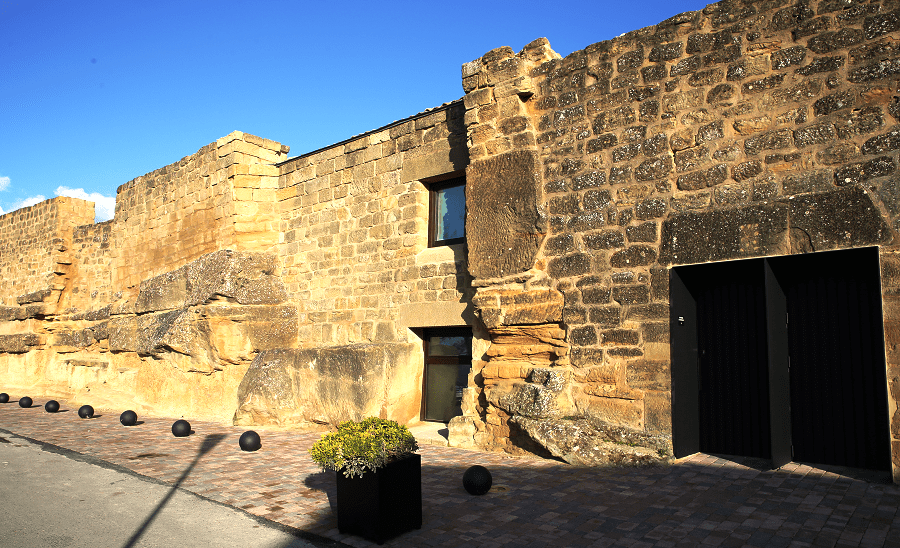 It was built on another previous temple dedicated to the same devotion. 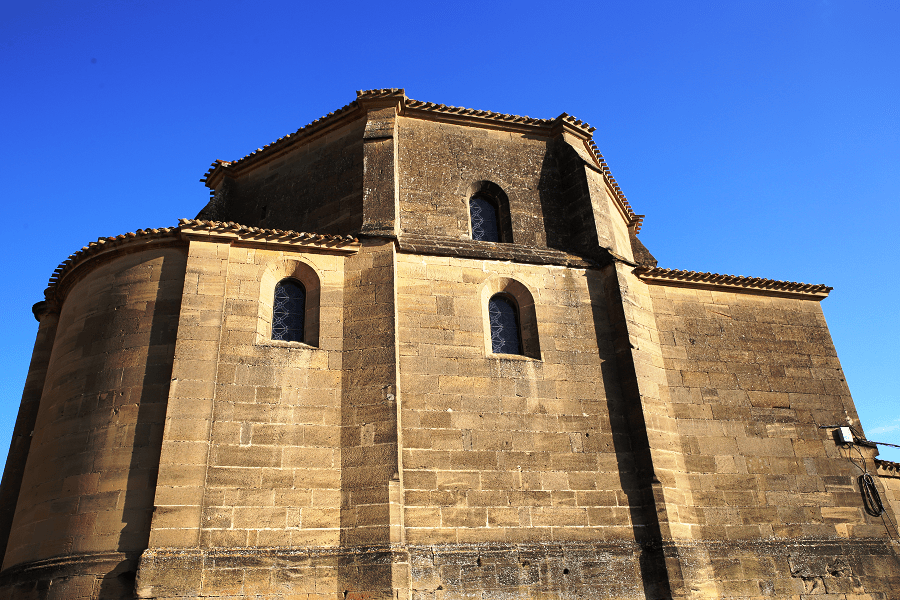 Palace of the Marquis of San Nicolás: From the 18th century. It is currently the Town Hall of the town.

Hermitage of the Holy Martyrs 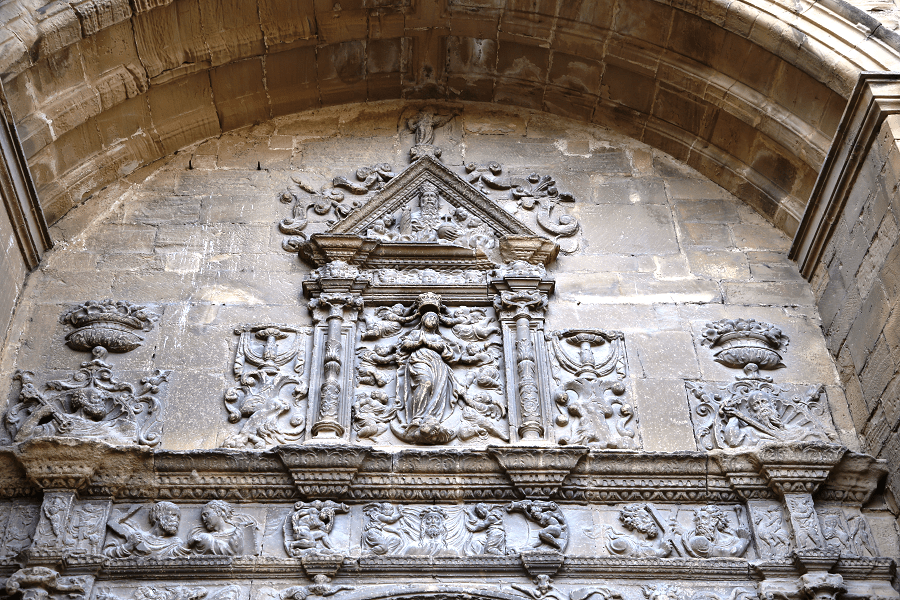 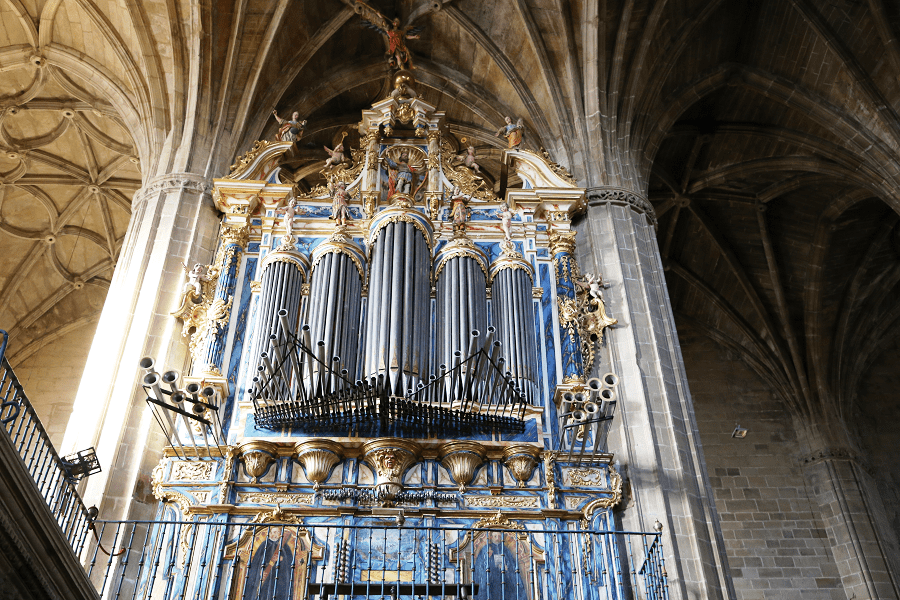 Hermitage of the Conception 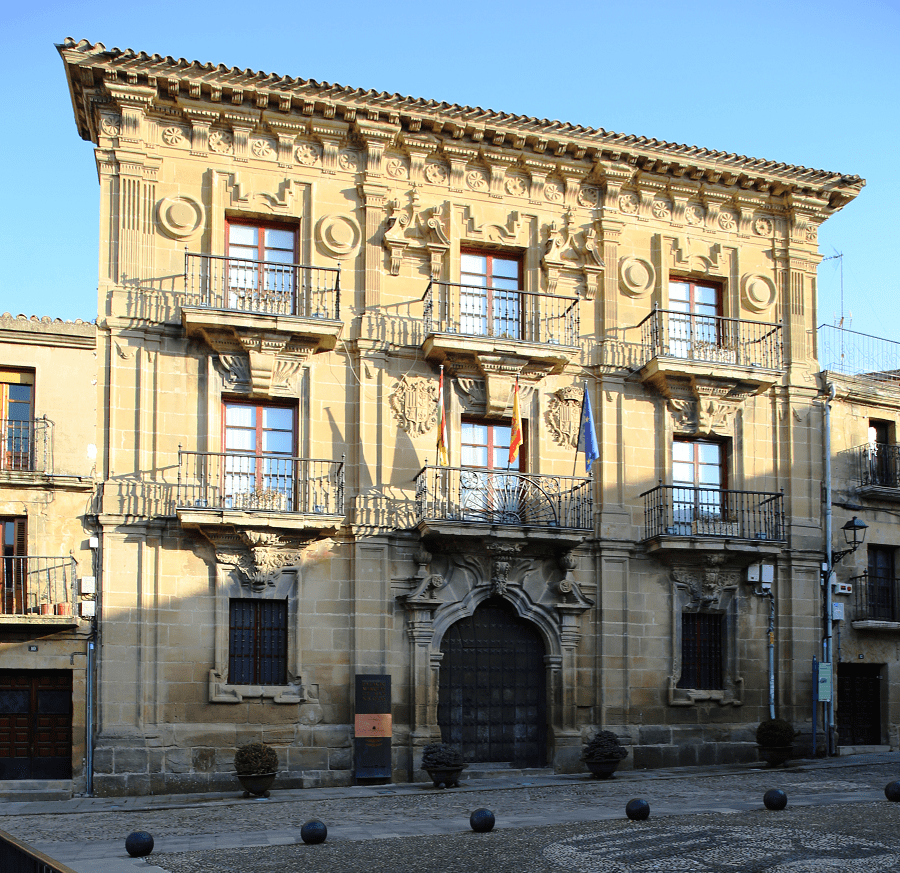 The house of the Gadeas 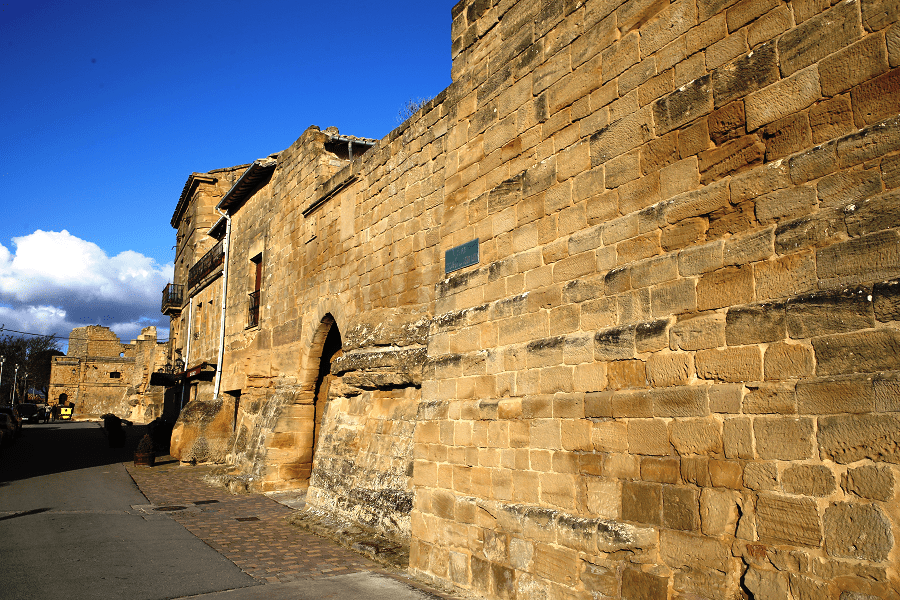 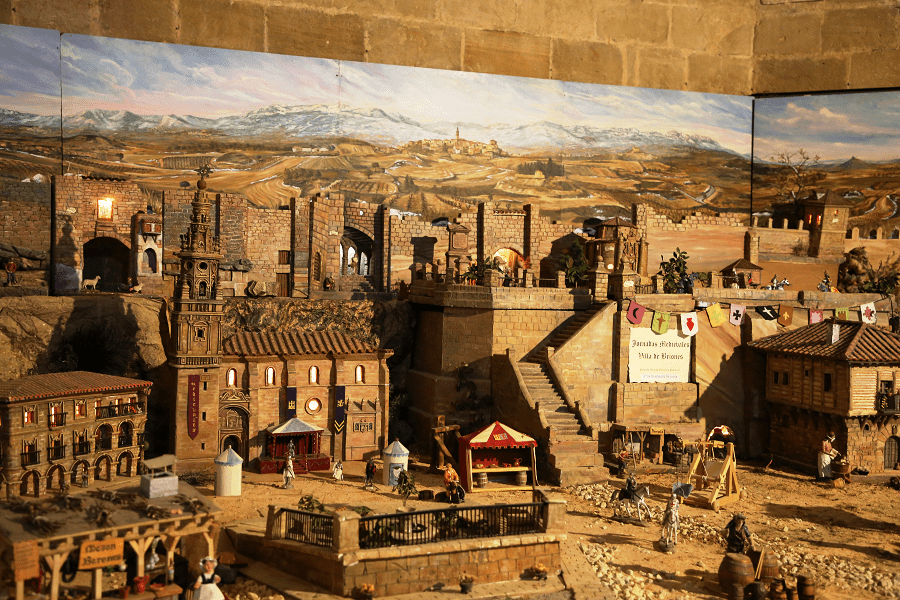 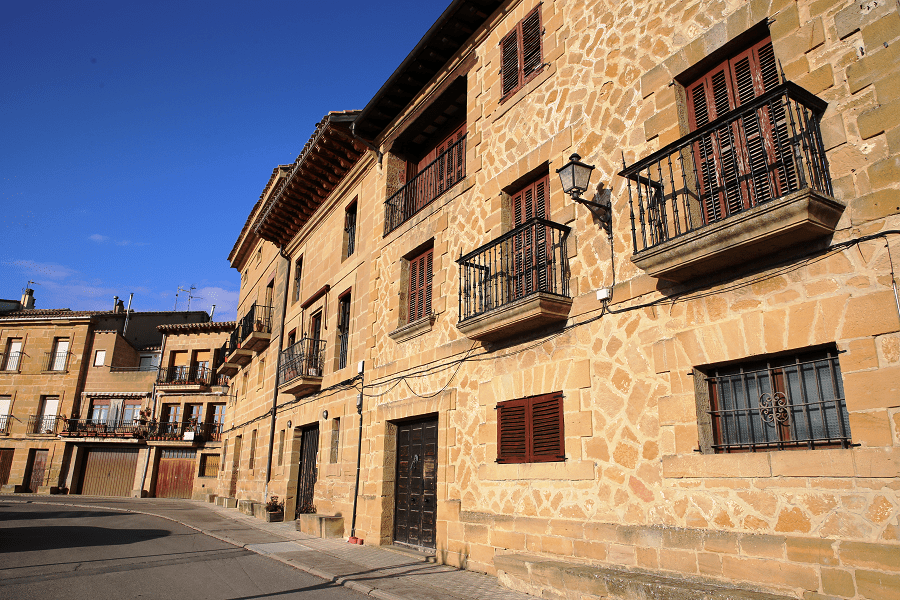 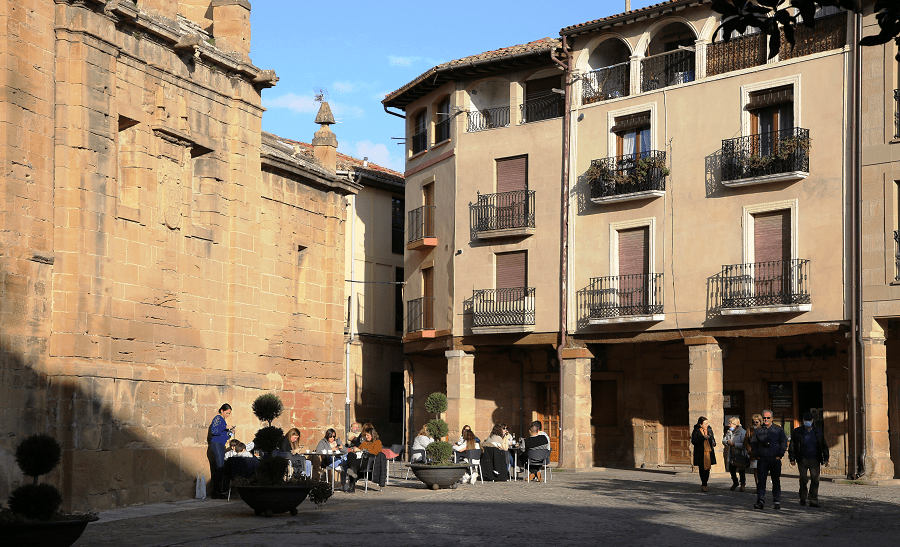 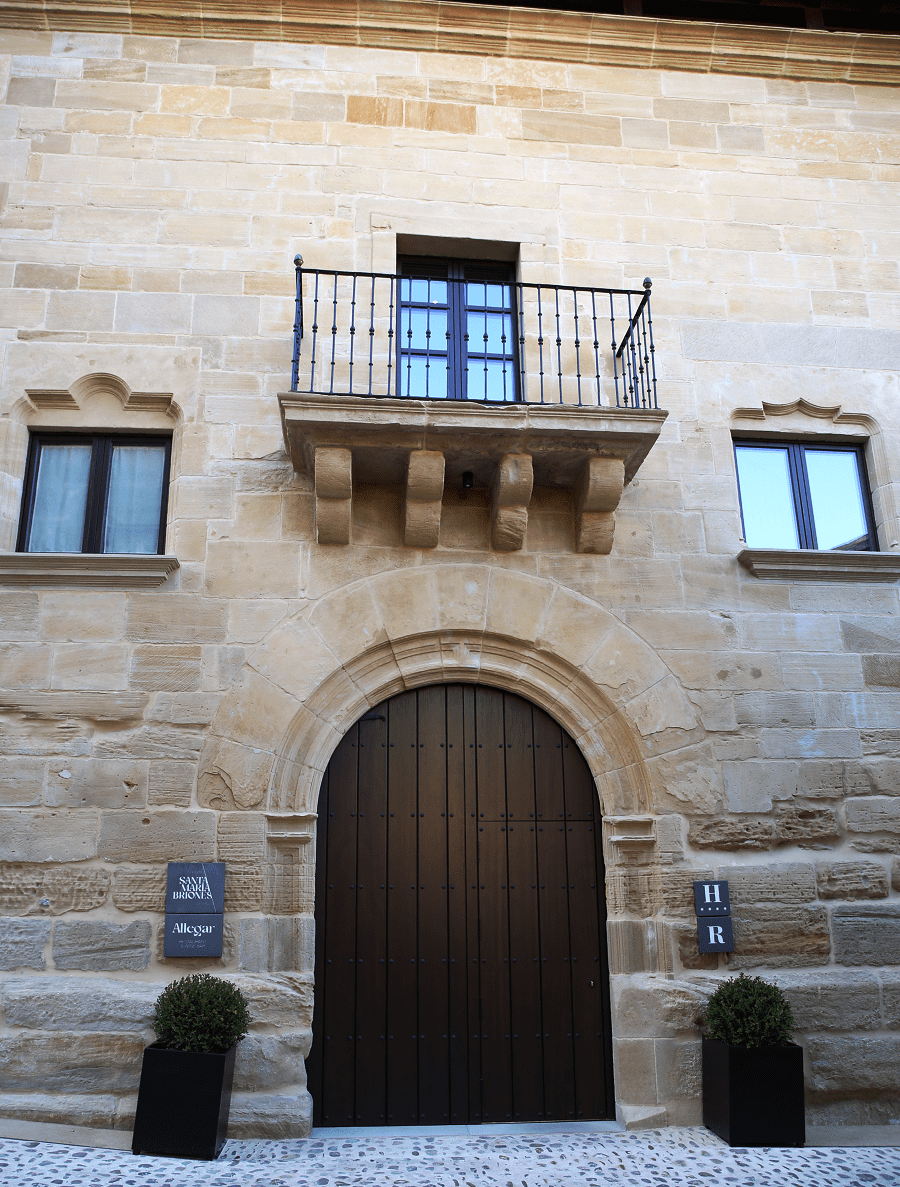 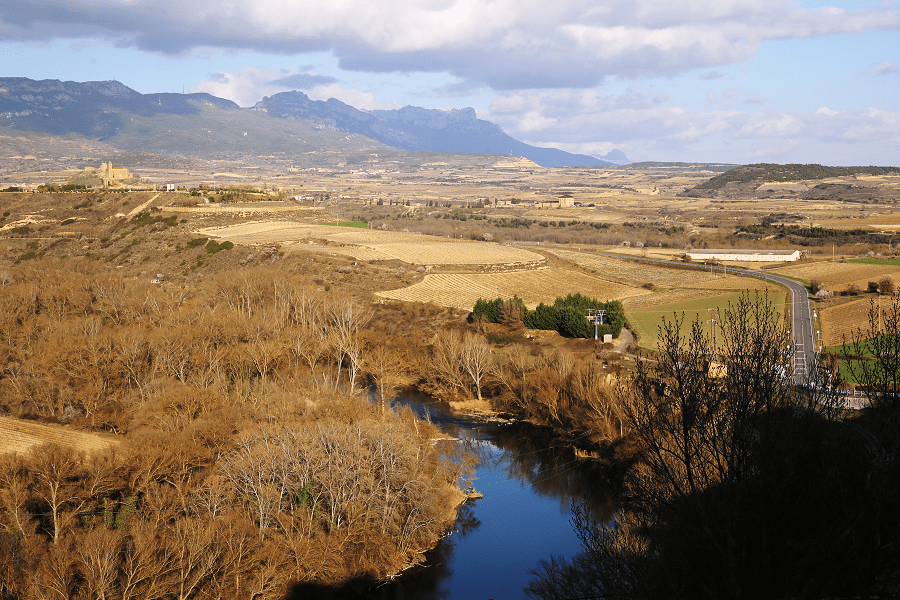