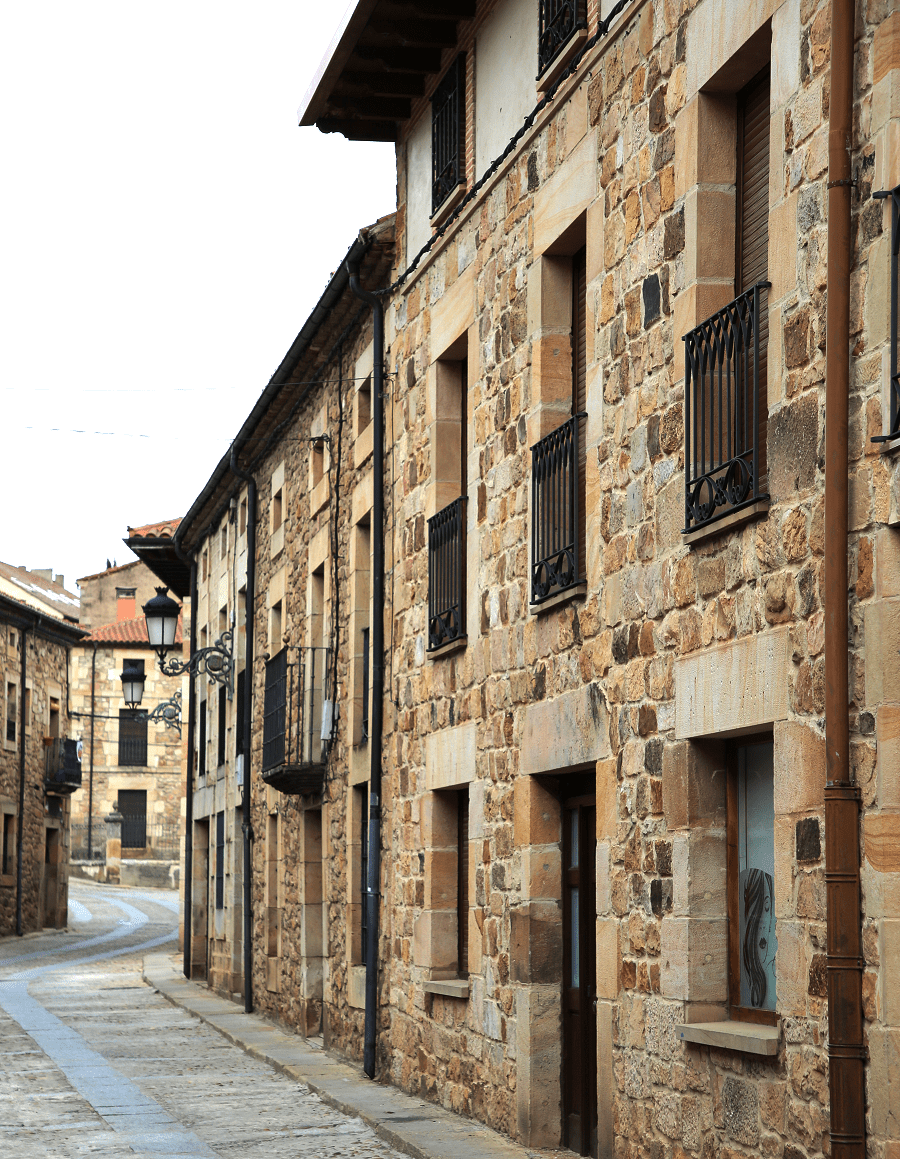 Vinuesa is a city and a municipality located in the province of Soria, in the autonomous community of Castile and León, Spain.

Since 2019 the city has been a part of the network “The most beautiful villages in Spain“. 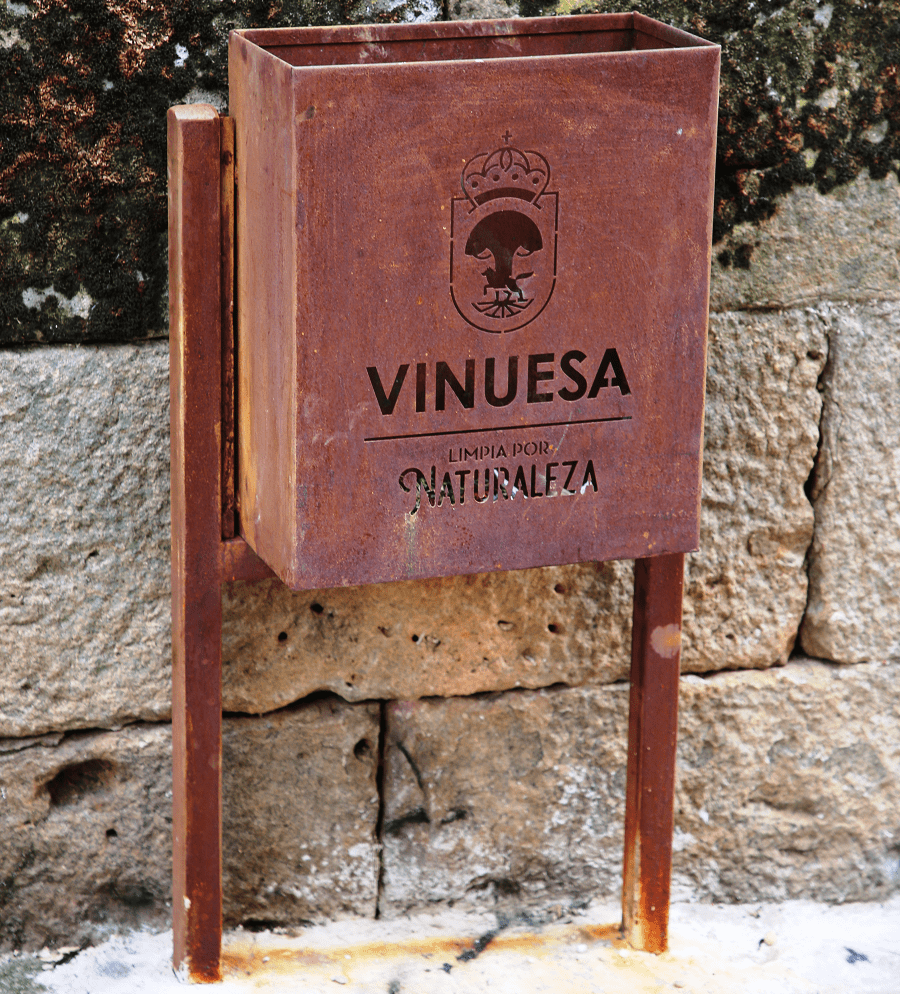 In the town of Vinuesa there are several interesting monuments, especially palace houses built with the profits from the wool trade. 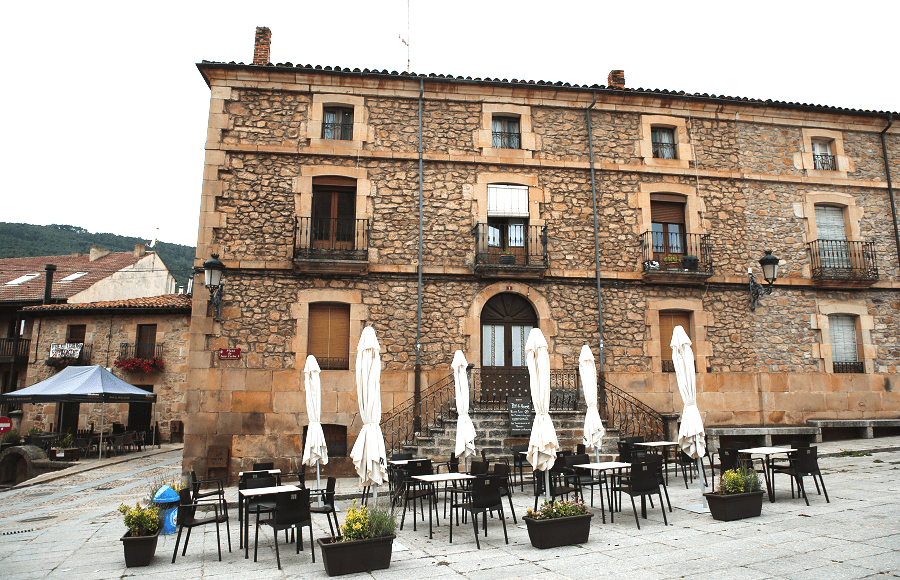 Church of Nuestra Señora del Pino, construction began in 1591, in the Gothic-Renaissance style. With a Latin cross plan, it has three naves covered by ribbed vaults and an octagonal head. 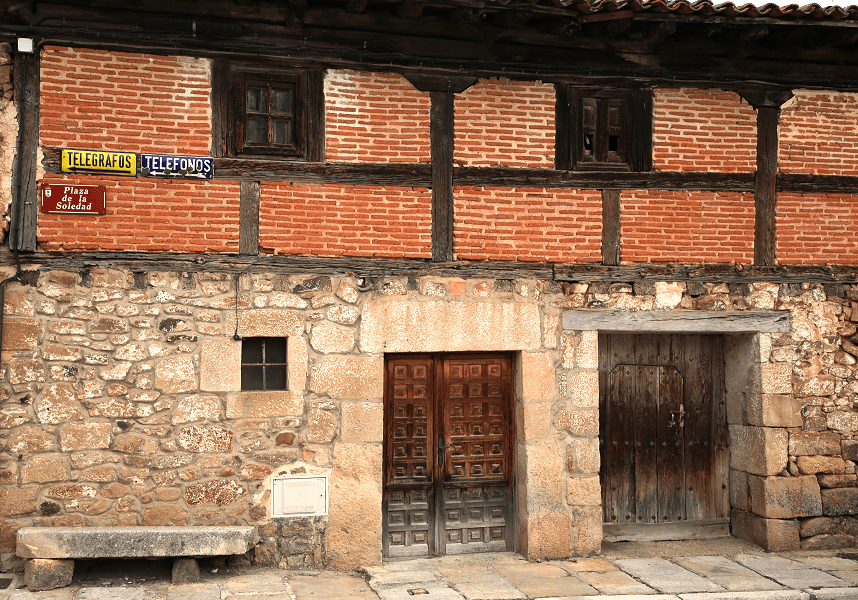 Inside there are several Rococo altarpieces, from the 18th century and the main altarpiece from the 17th century, designed by Domingo González de Acereda, in the Baroque style. 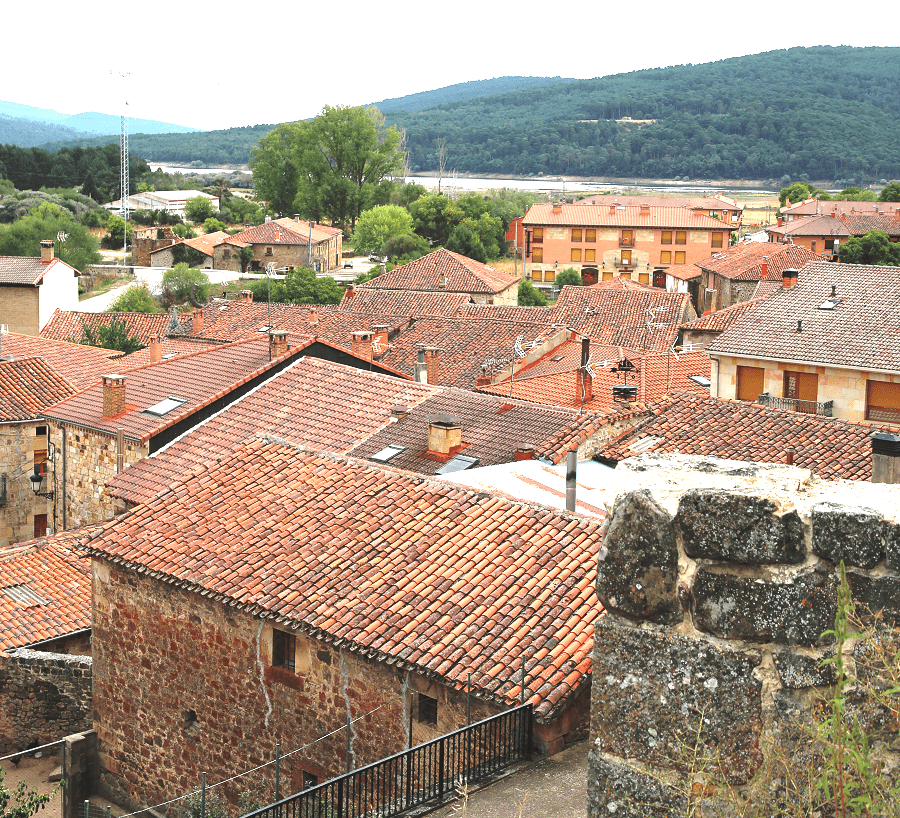 Hermitages de la Soledad from the 16th century (between 1560 and 1570) is in the Gothic style. Rectangular plant with two doors has a Baroque altarpiece. 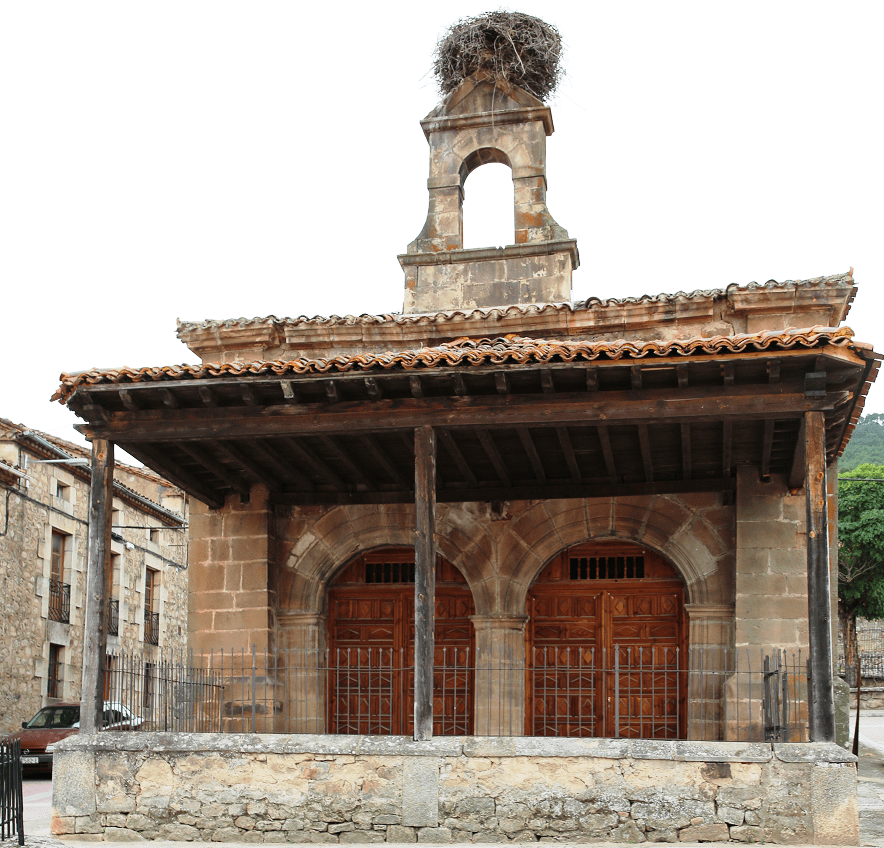 Hermitages of San Mateo, rectangular construction that stands out for its peculiar location in the middle of a century-old pine forest. 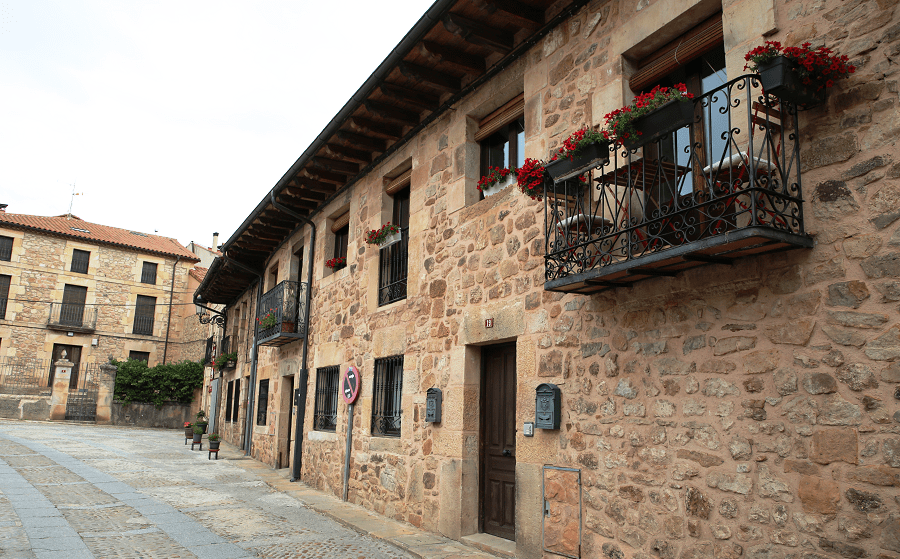 Hermitages of San Pedro, a small construction that houses the image of the saint to which it is dedicated. 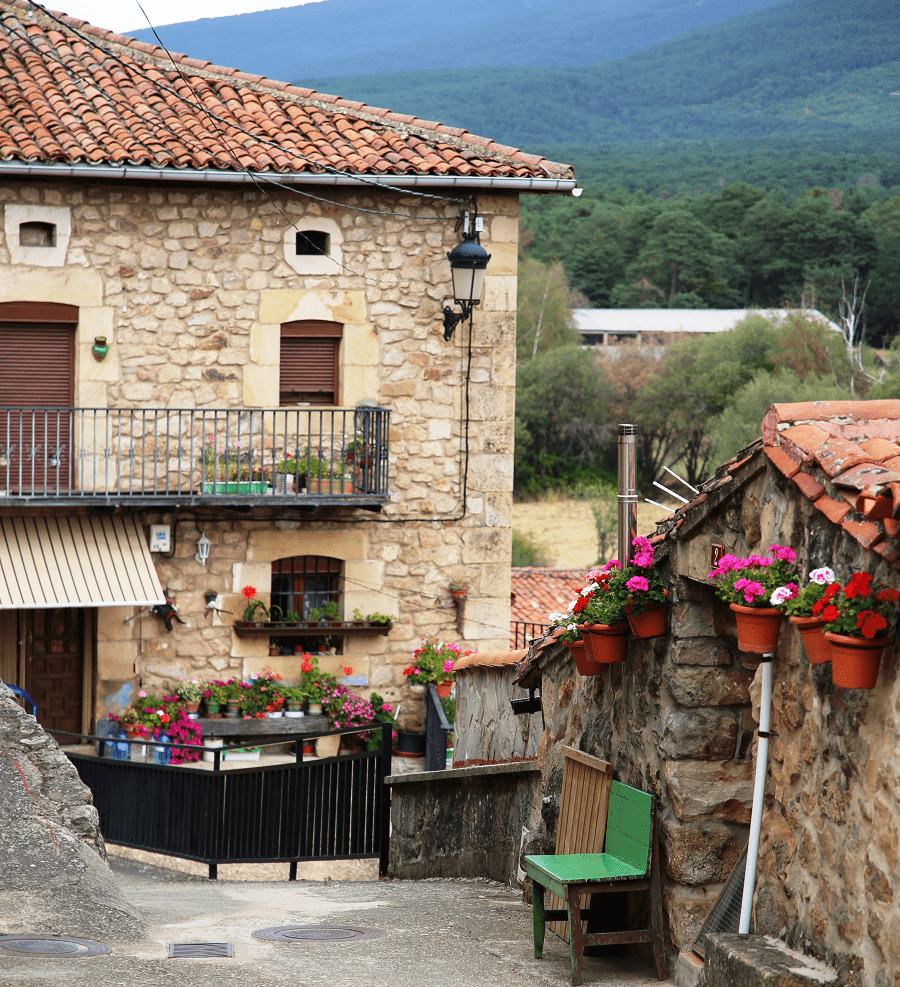 In the pilgrimage that is celebrated in his honor, on June 29, different popular acts are carried out, such as jumping from a juniper bonfire or placing flowers on the balconies of the girls. 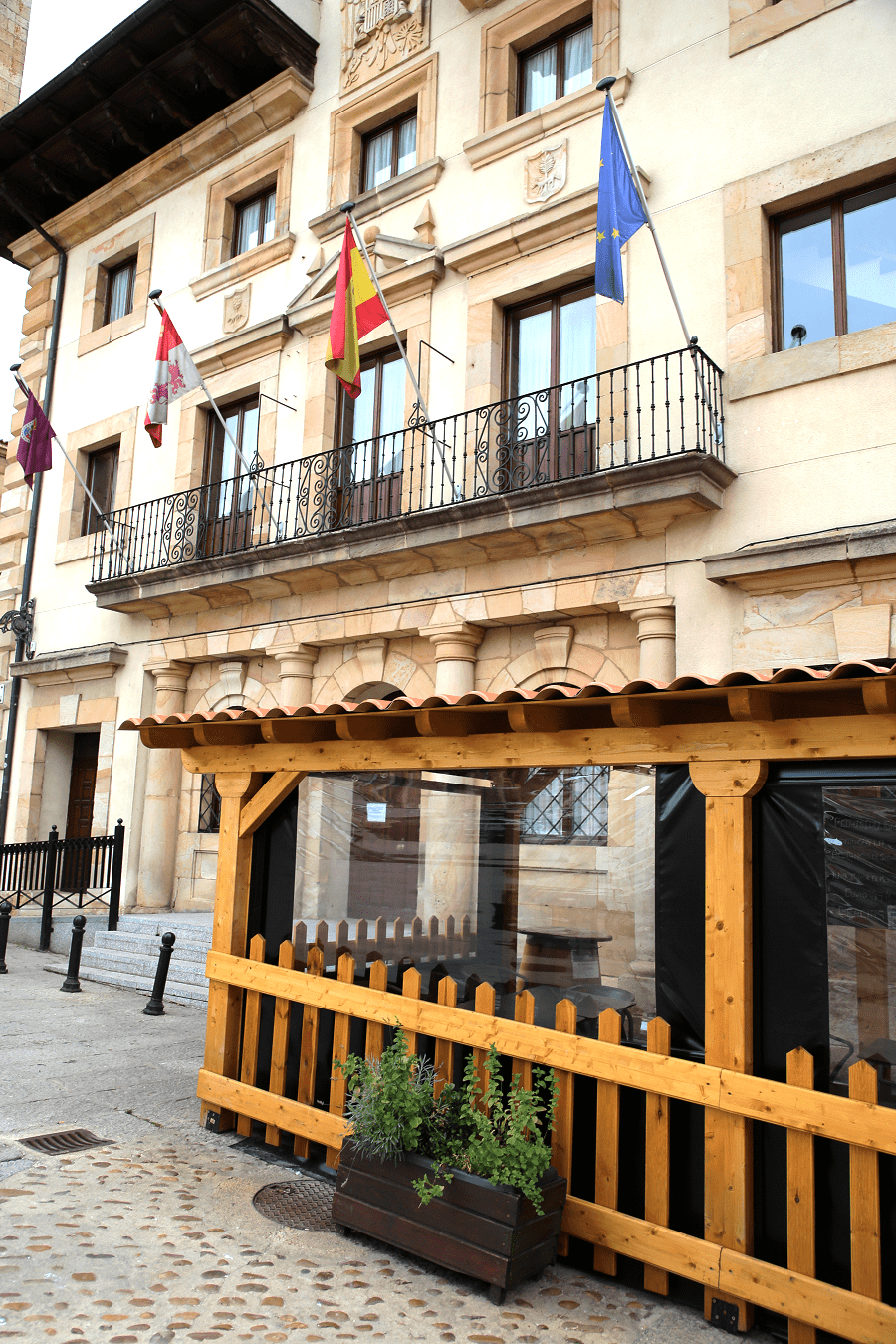 Hermitages of San Antón, a small rectangular construction with two doors in front of which stands a cruise dating from 1563. 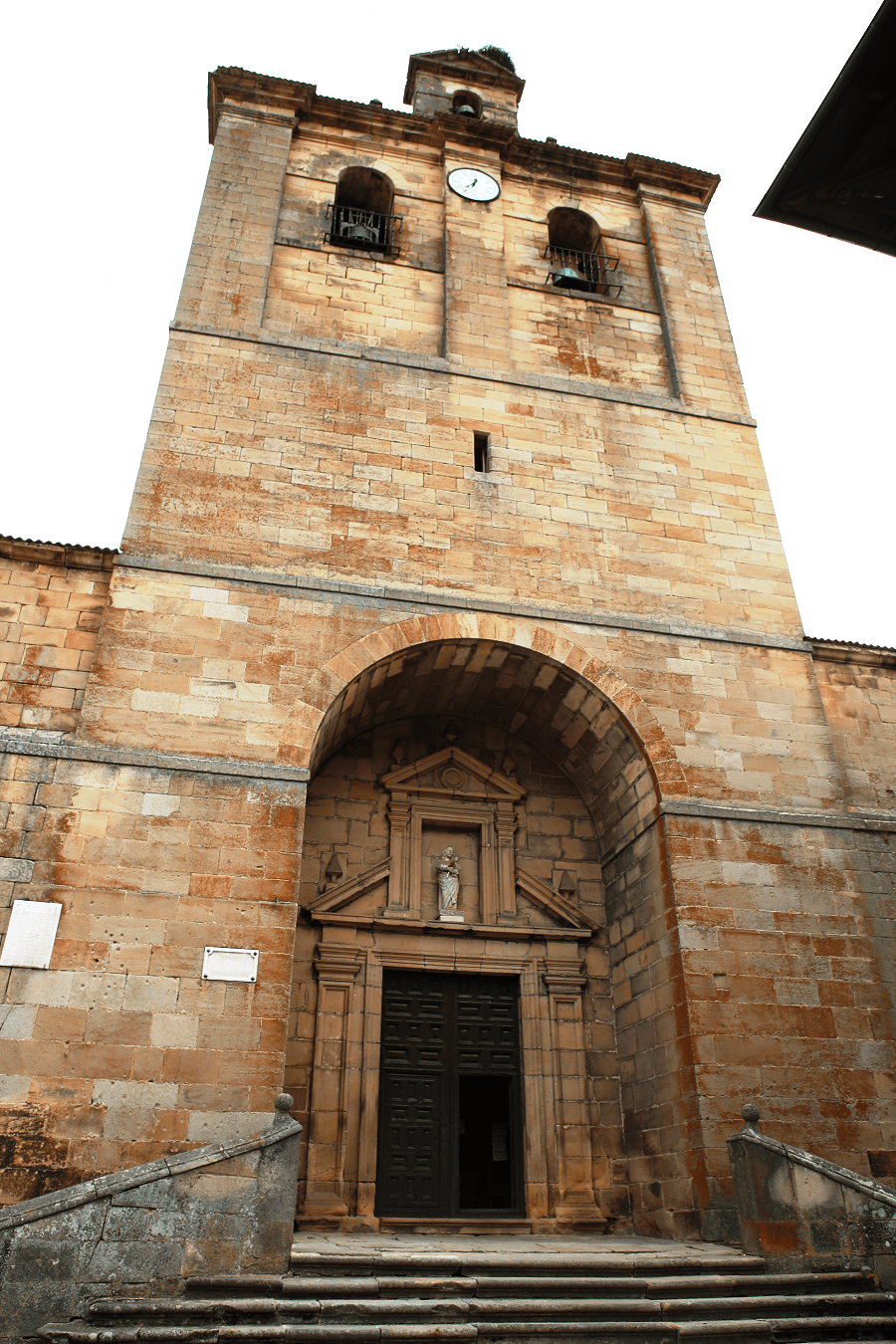 The festival of the saints is celebrated in January. The brotherhood of this hermitage is the oldest in the town. 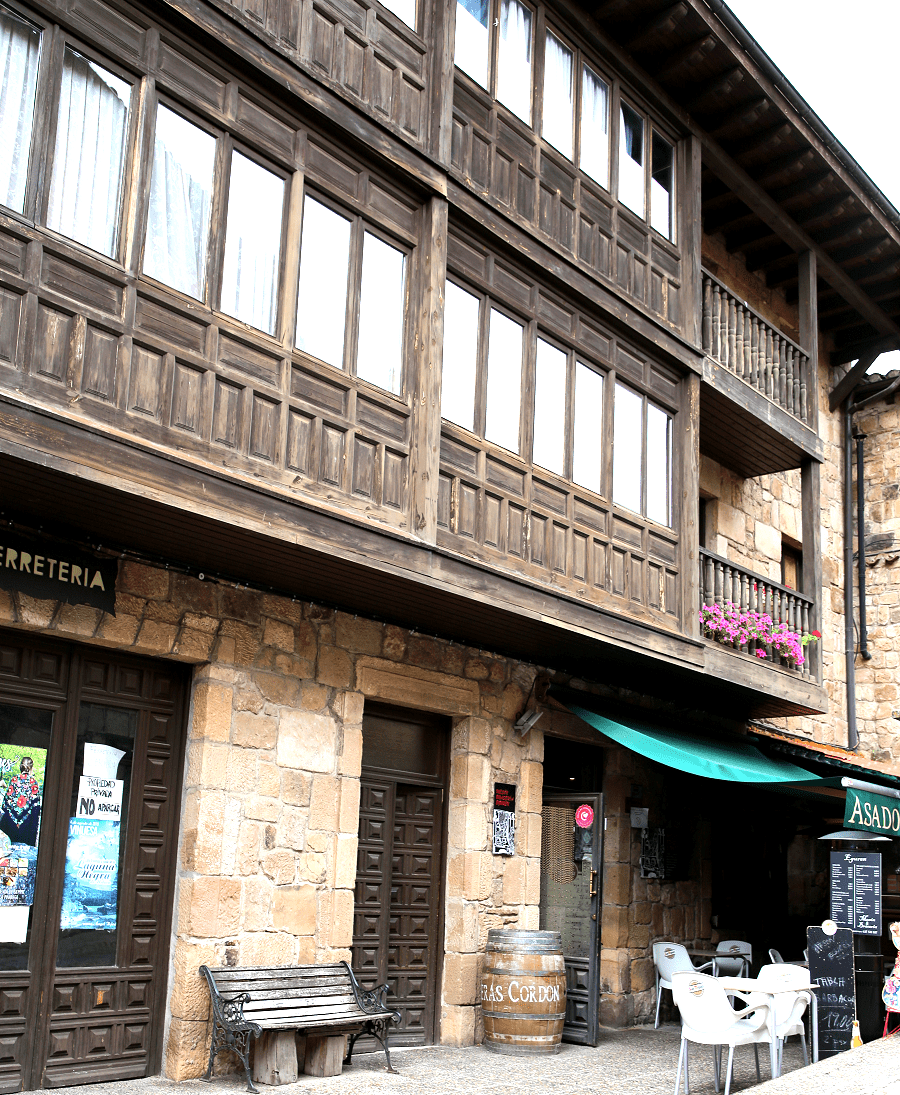 Palacio de los Marqueses de Vilueña, also known as the Valtueña or as the palace, is a sober building dating from the 17th century. 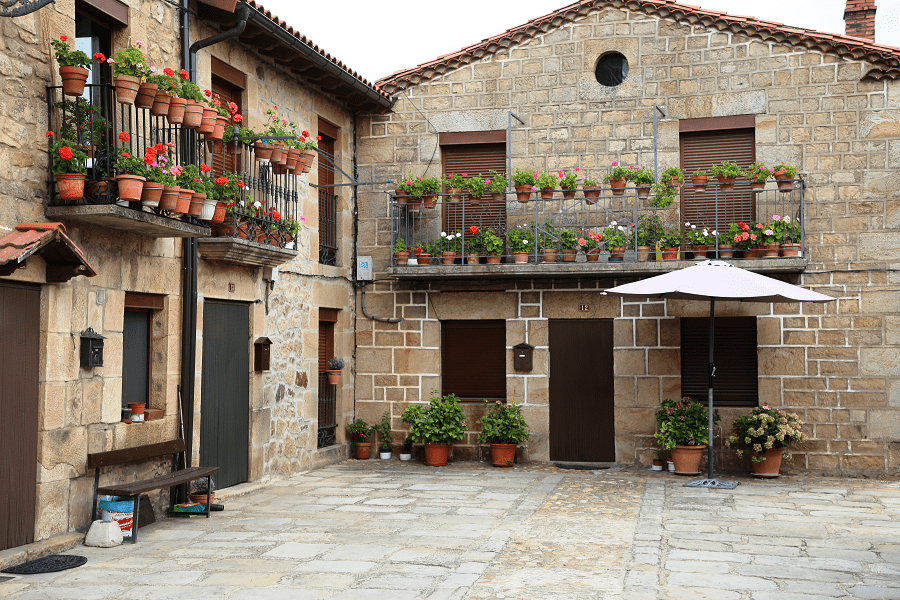 The facade, in which the main door opens in a large semicircular arch, is made up of four balconies on which the coat of arms of the Vilueña family is located. 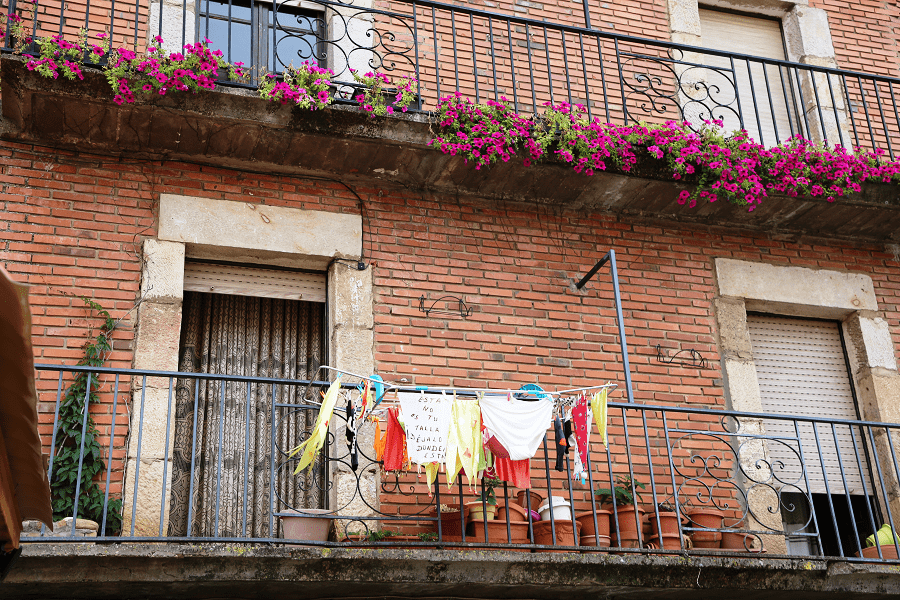 Palace of Don Pedro de Neyla, also known as the Palace of the Archbishop of Palermo, is a 17th-century building. 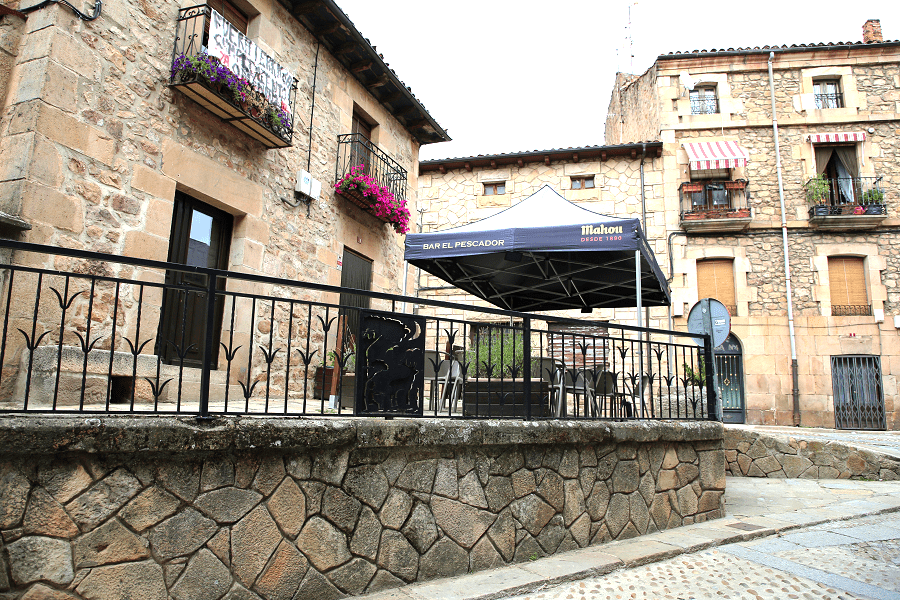 It belonged to the church until its acquisition by Matías Ramos Calonge who donated it to the town to put a school in it that remains today. 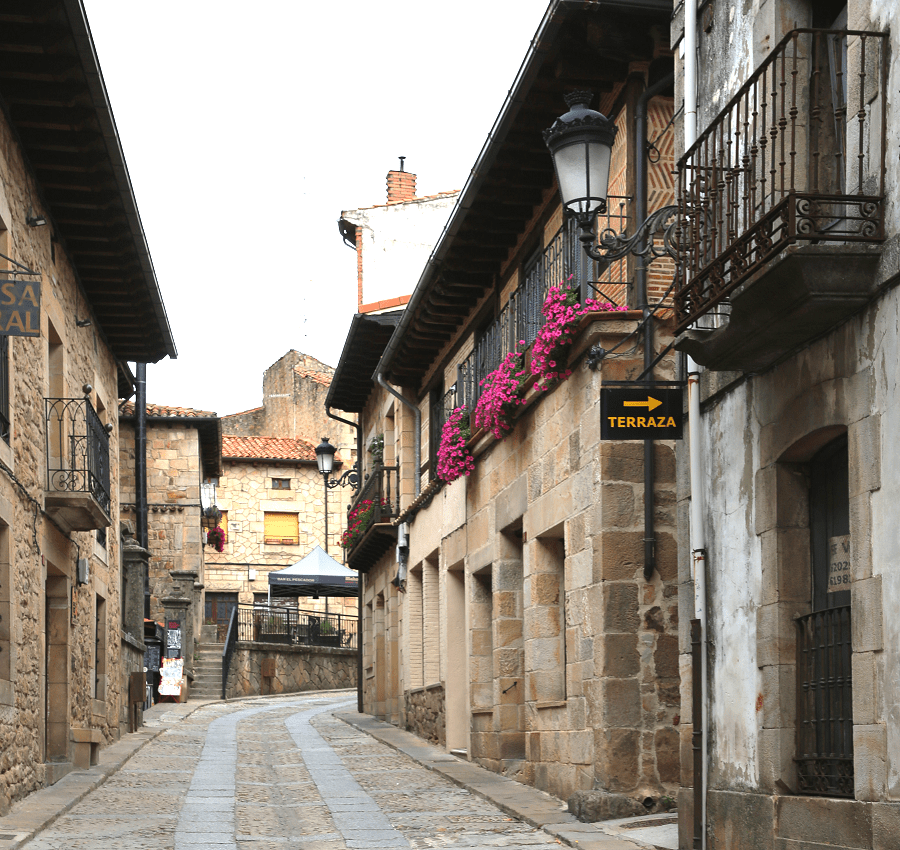 With typical architecture of the region, it has large barred windows and bears the builder’s coat of arms on its façade. 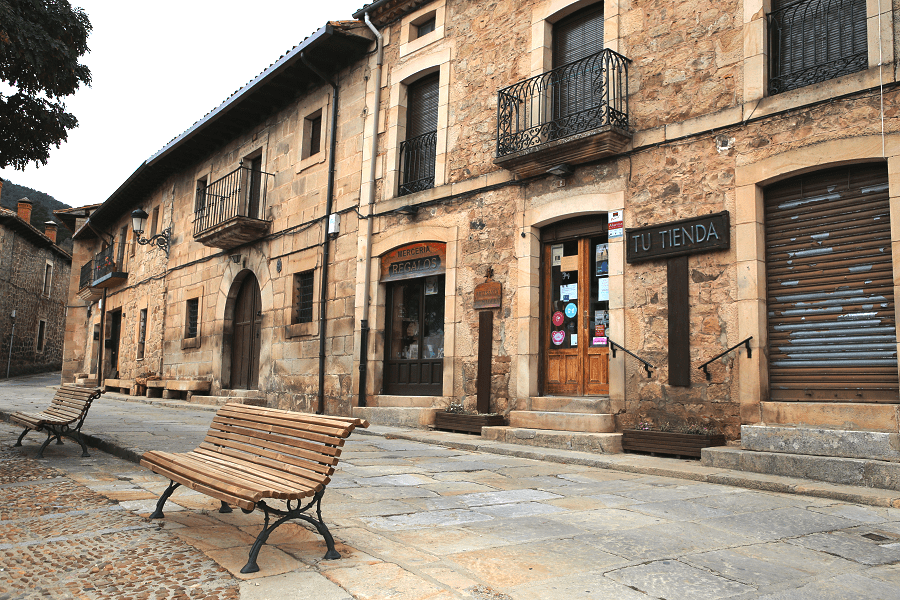 Casa de los Ramos, from 1778, is one of the oldest houses in the town.

With a cover in a semicircular arch where the year of construction is stated. 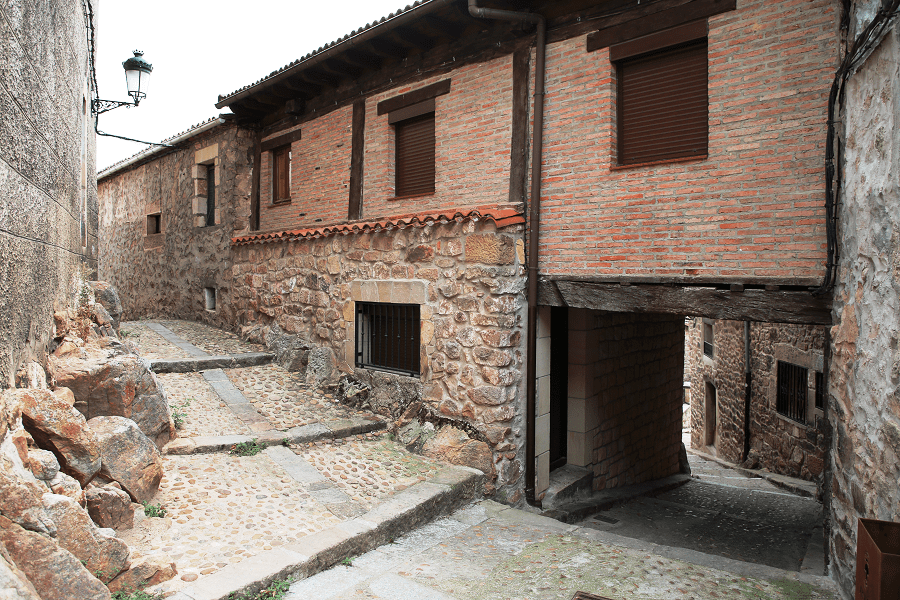 The work of the wood and the structure that revolves around the axis of the big chimney stand out. 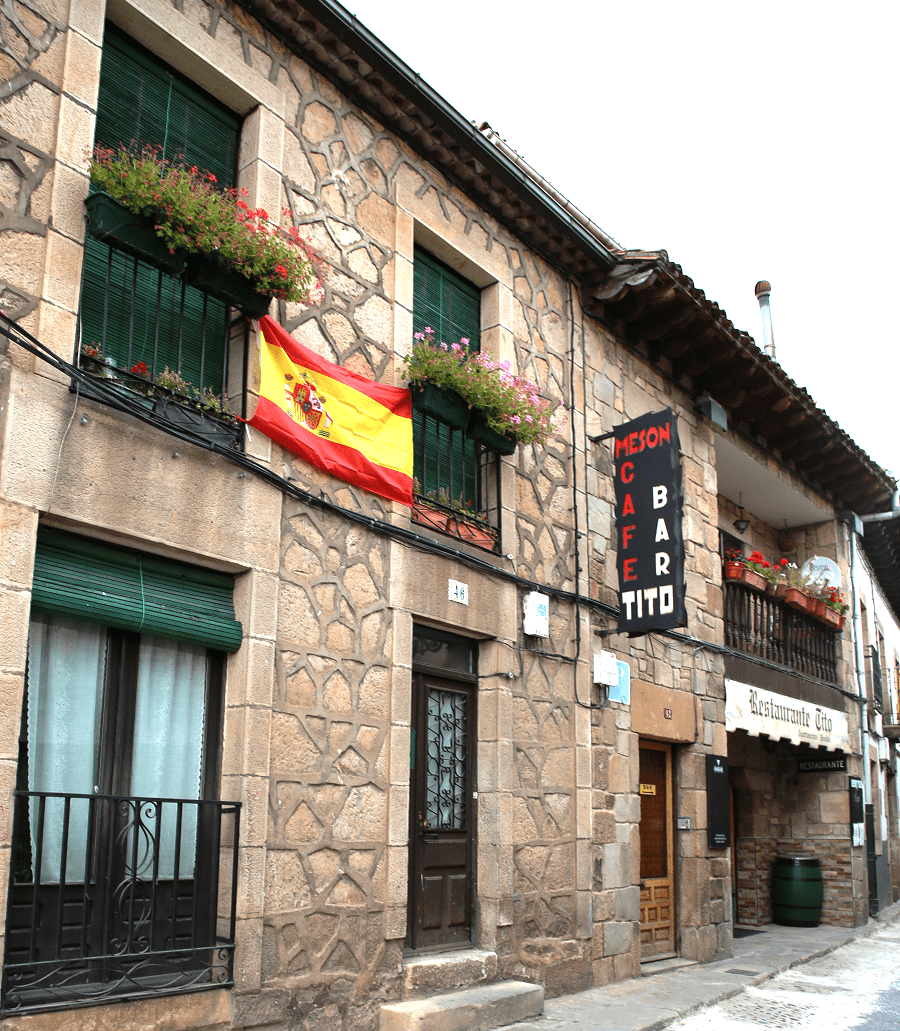 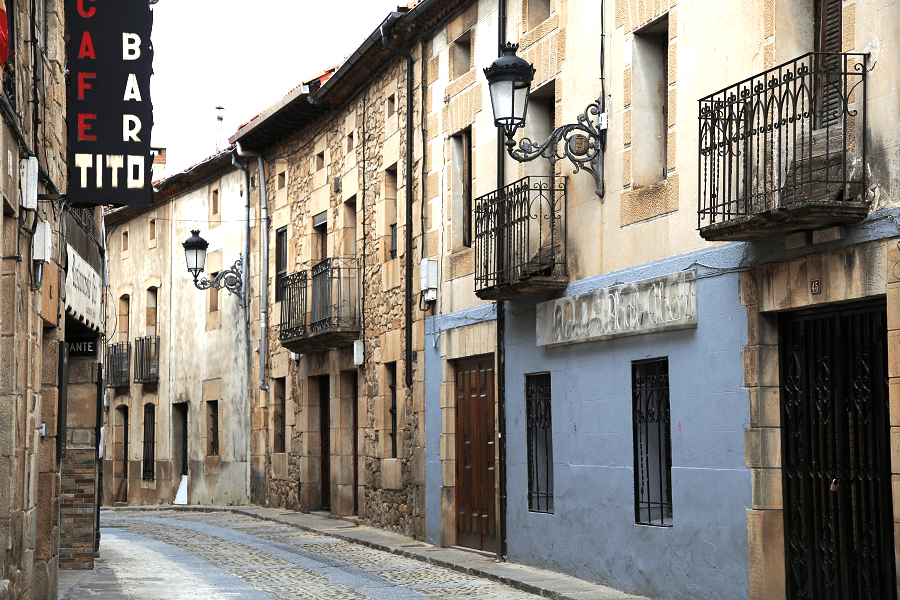