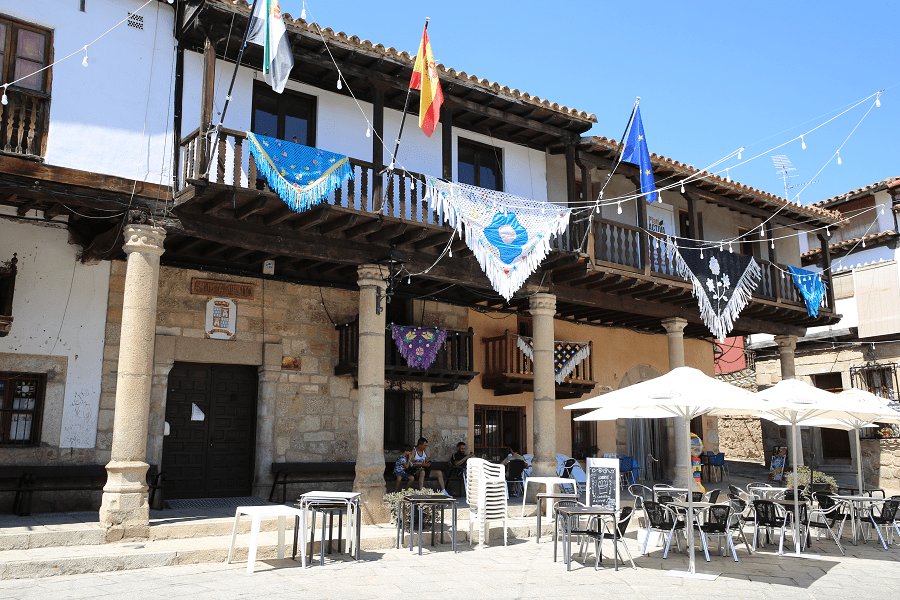 Valverde de la Vera is a town in the living community of La Vera, located to the east of it, and to the northeast of the province of Cáceres, Autonomous Community of Extremadura, in Spain.

Since 2021 Valverde de la Vera has been a part of the network “The most beautiful towns in Spain“. 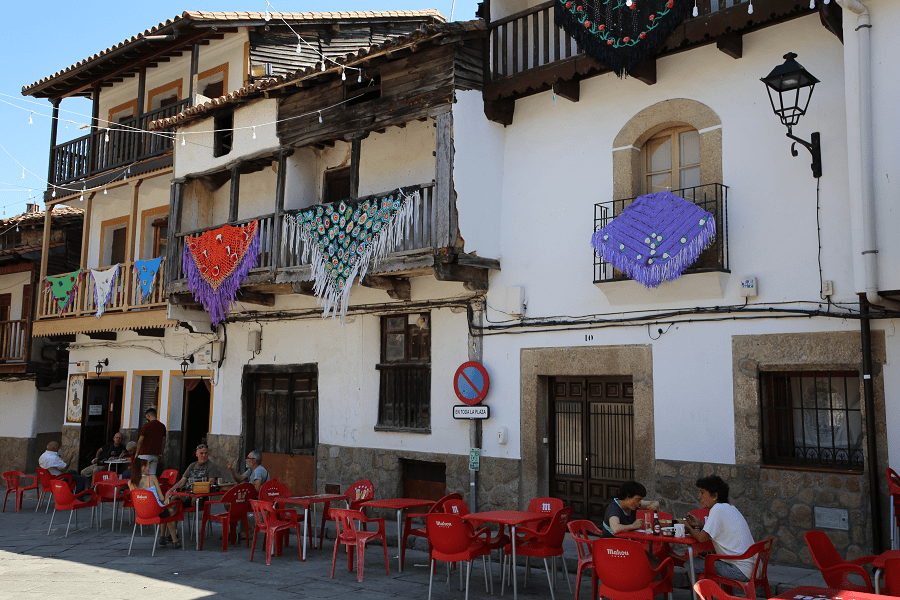 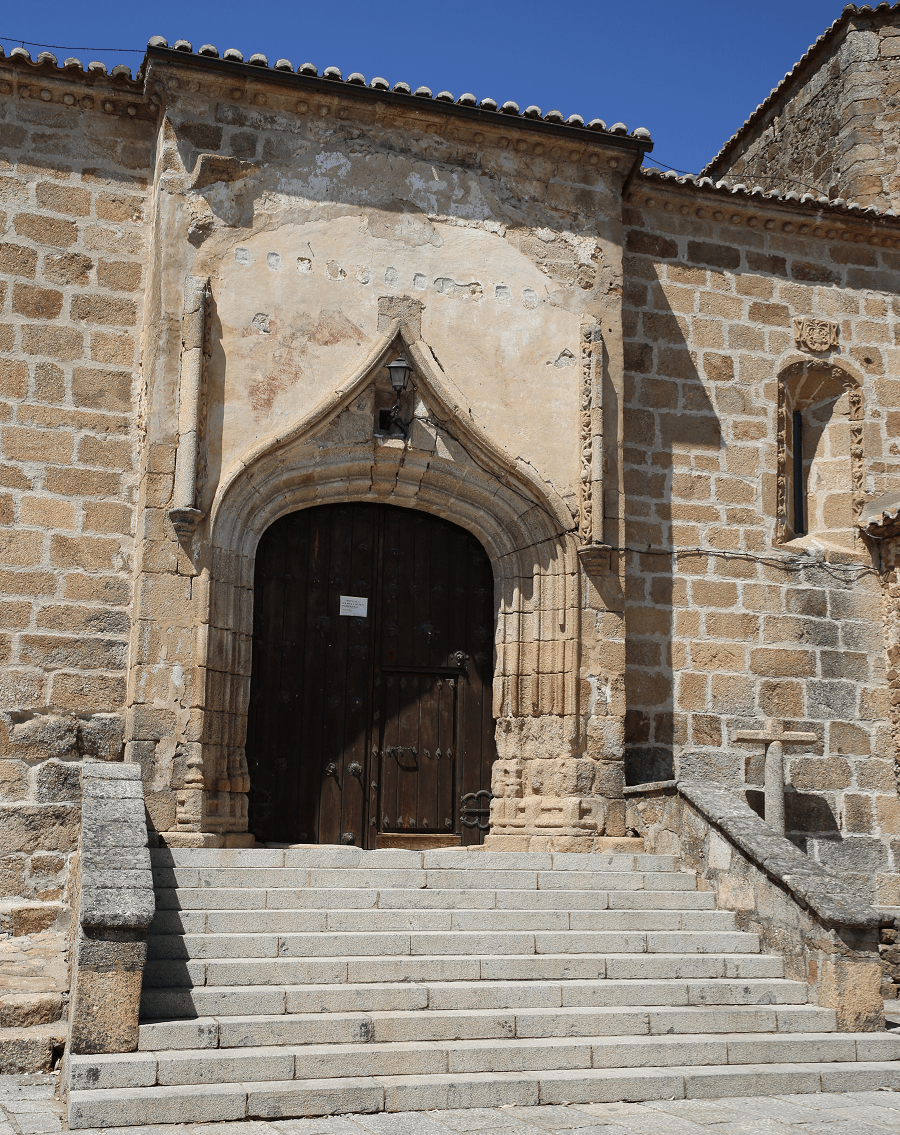 Empalao Museum is located in a traditional house in Valverde, restored but respecting its original forms, in order to show the typical functions of a real house. This museum deals with a deep and complex rite: “El Empalao”, about which there are various interpretations of its origin and meaning. This museum belongs to the Extremadura Identity Museums network. These Museums of Identity, collect the most representative local culture of the towns and regions of Extremadura. 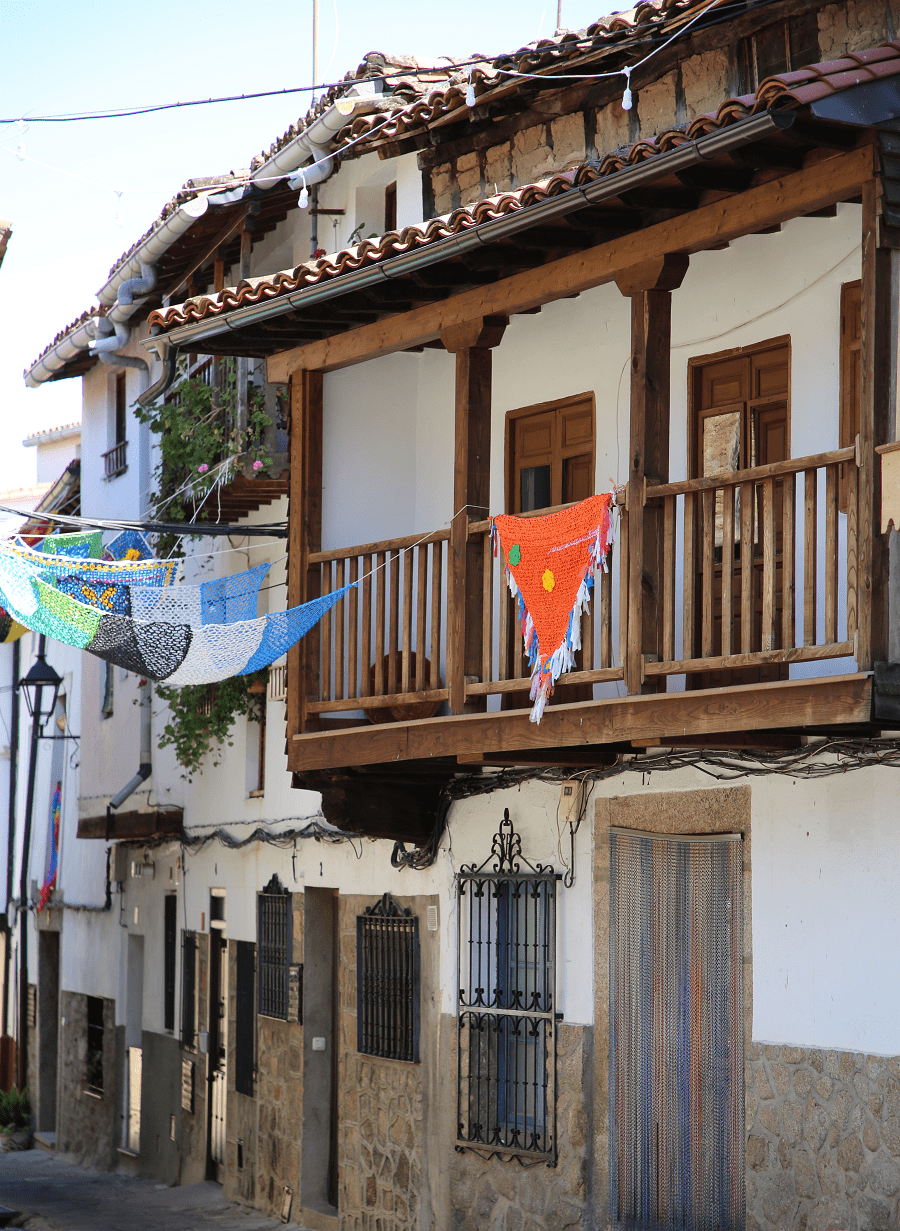 The parade of the Three Kings, a living Bethlehem portal is made throughout the Town and then the Three Wise Men distribute the gifts to the children; 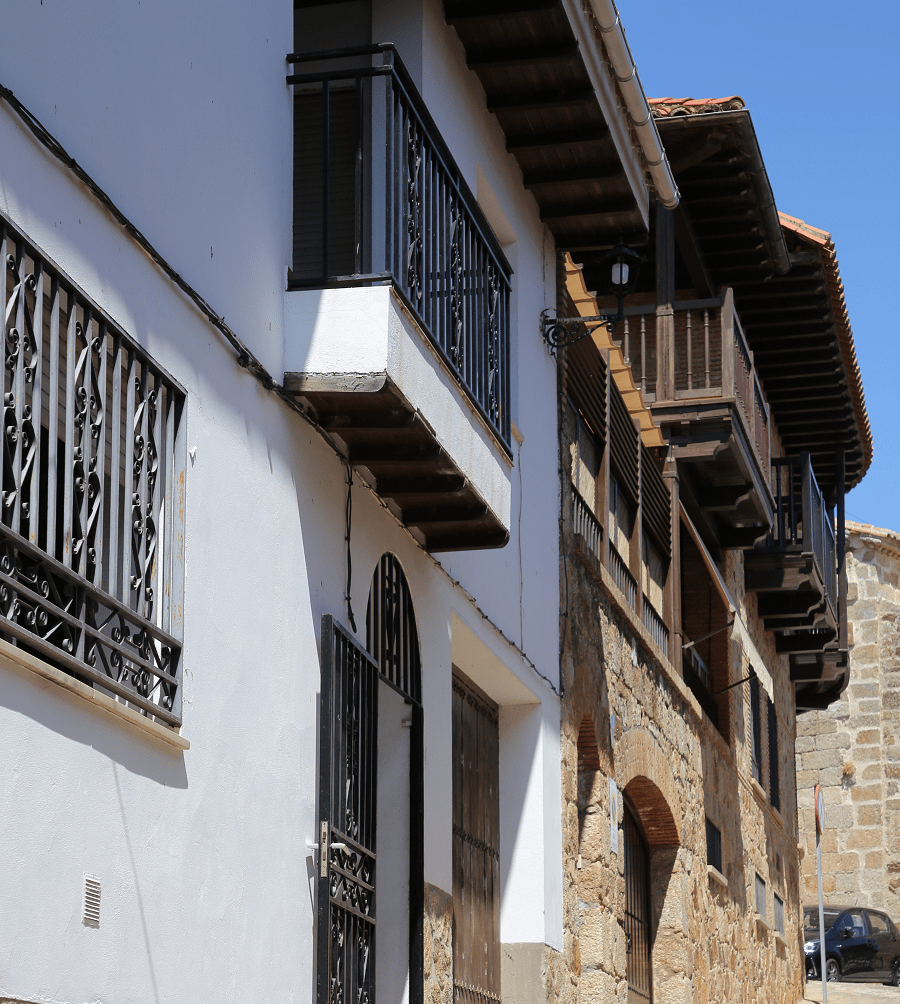 San Blas is a festival celebrated every third of February, a mass and a procession are offered;

Carnivals are celebrated on Ash Wednesday with a meal of fried eggs and sardines in the square and in the afternoon there is a parade; 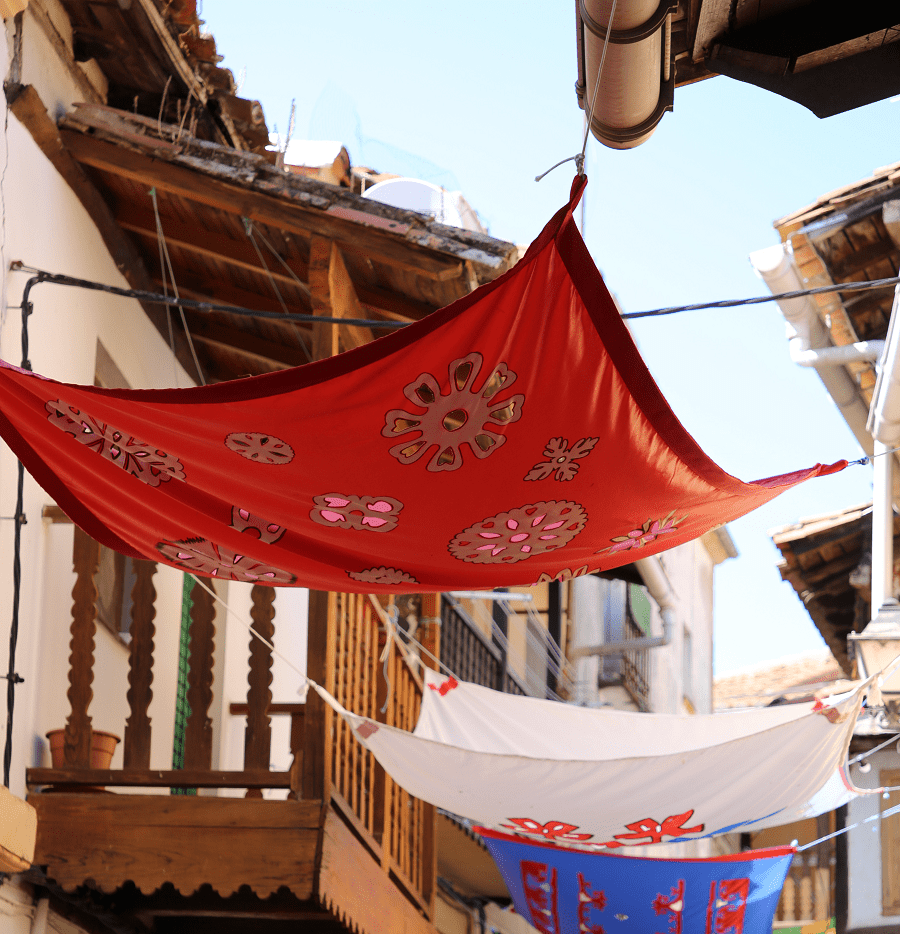 The Impalaos are celebrated on Holy Thursday.

May 3 is the Day of the Crosses with which a mass is held and the 14 crosses of the town are decorated; 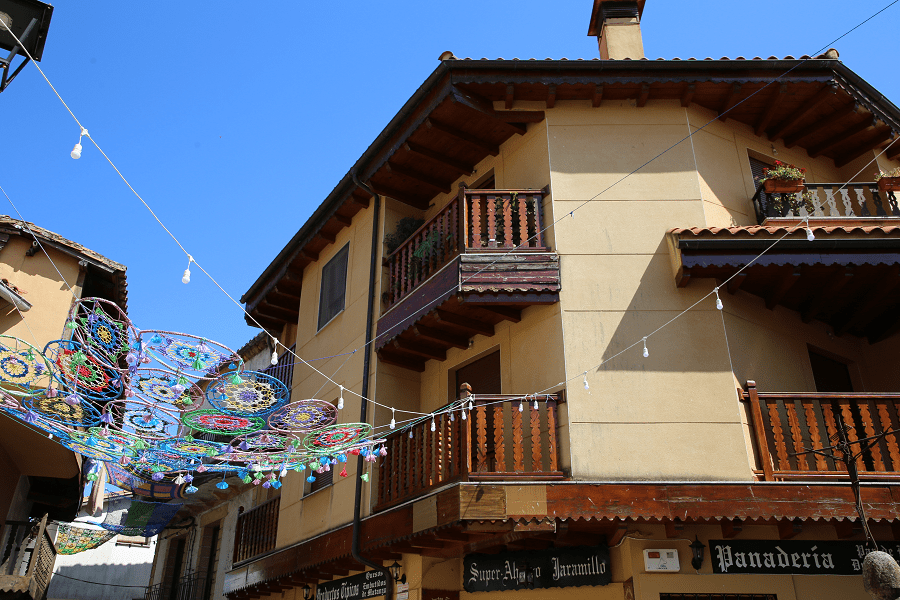 The first Sunday of August the pilgrimage of the Virgen del Río is celebrated;

On August 15, the Virgen de Fuentes Claras is celebrated, for which a procession is held; 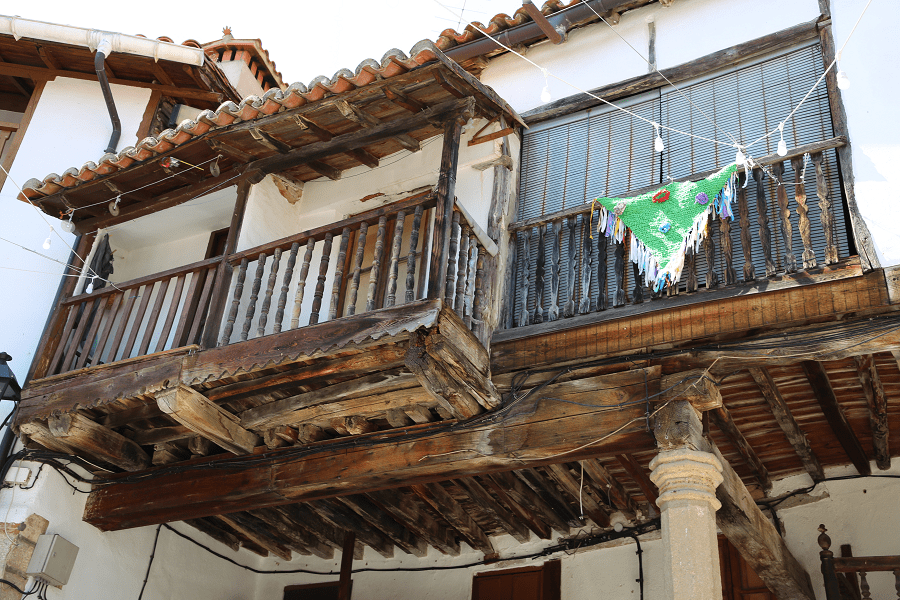 On August 16, San Roque is celebrated, there is a also procession, without an offering. And in the afternoon there is a  a bullfighting festival;

The Christ of the humiliator is on September 14, a mass is celebrated followed by a procession; 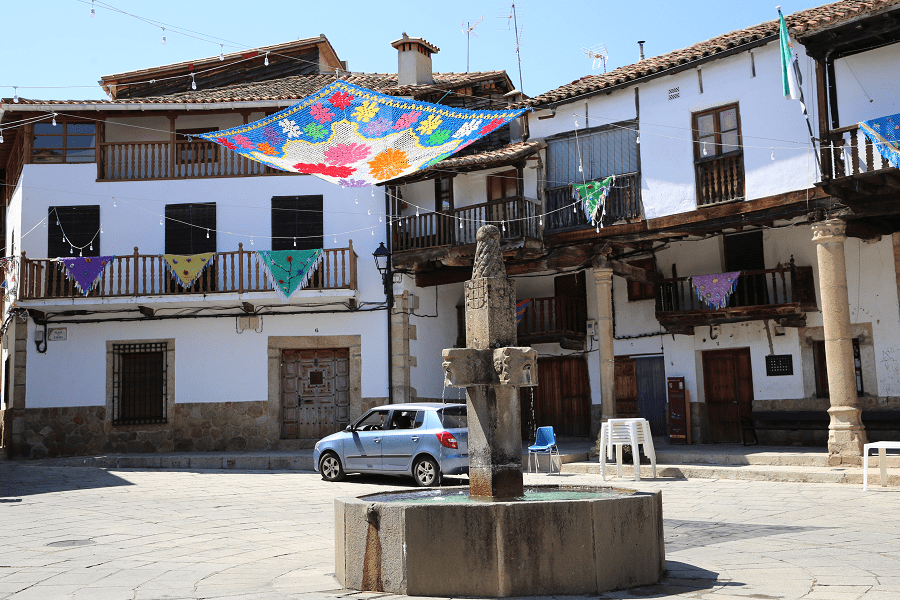 The calbotes are celebrated on November 1. 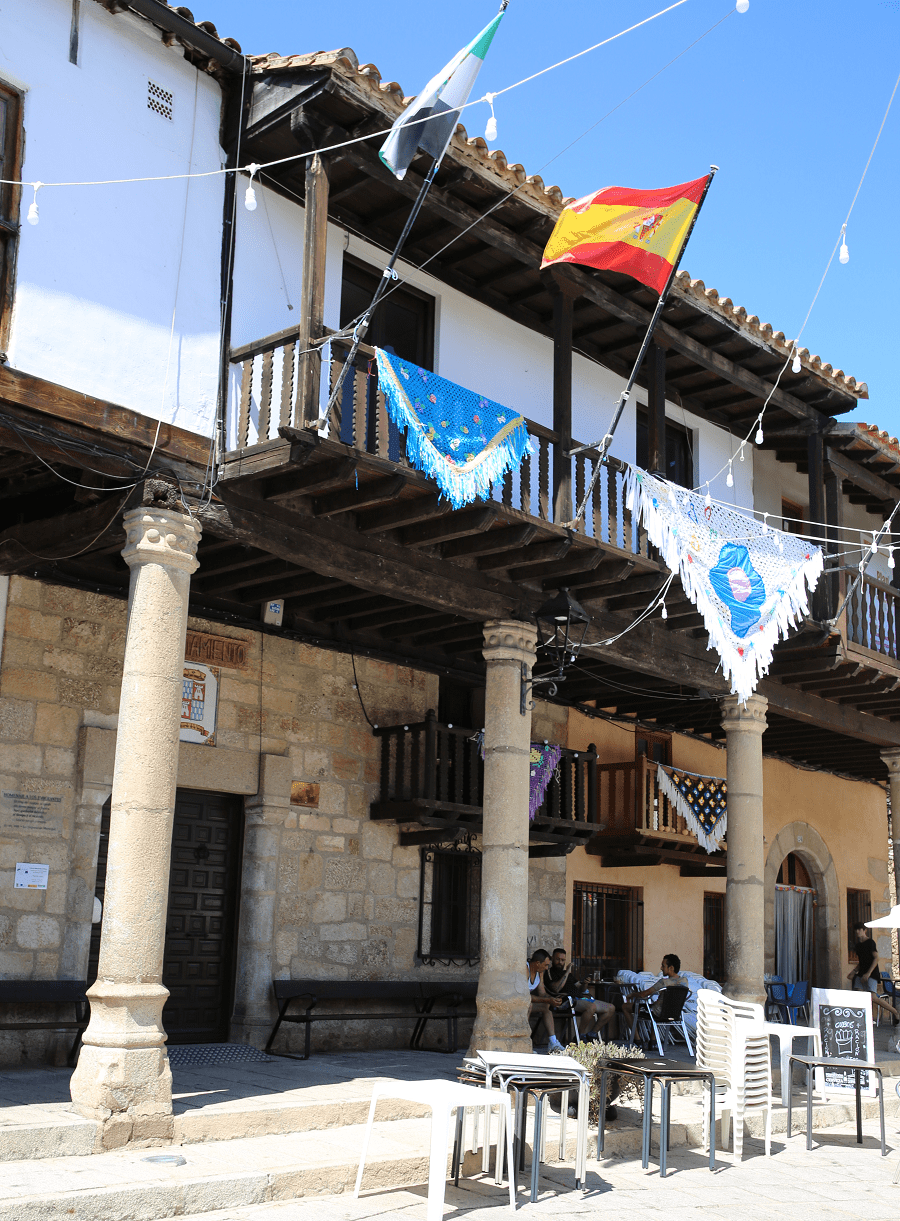 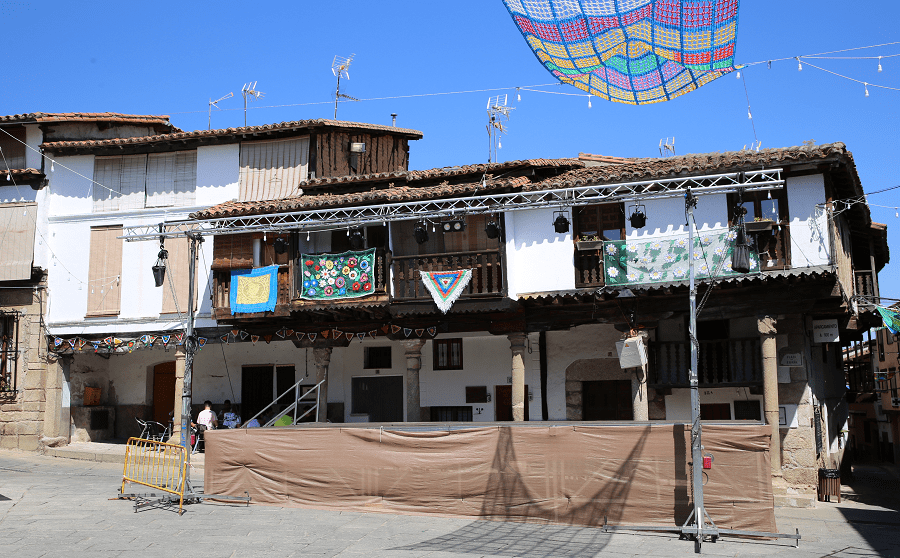 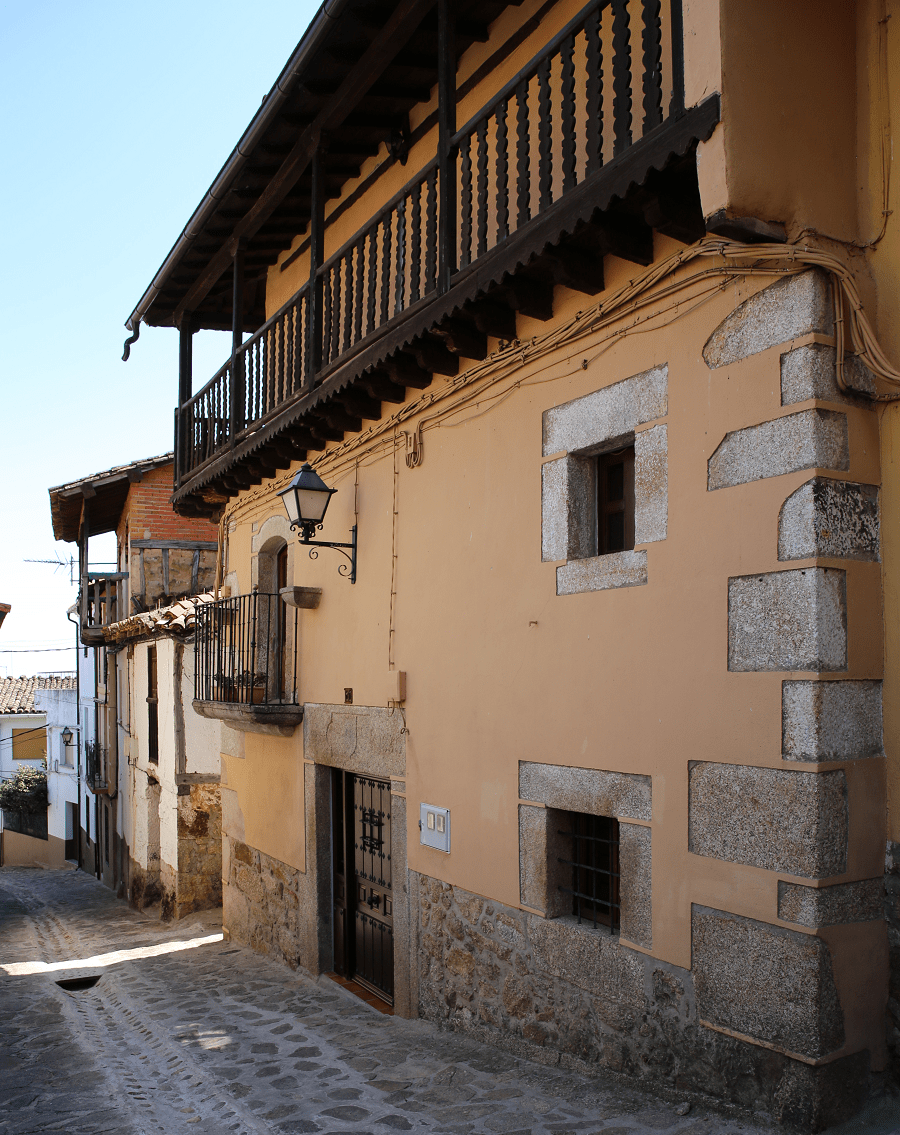 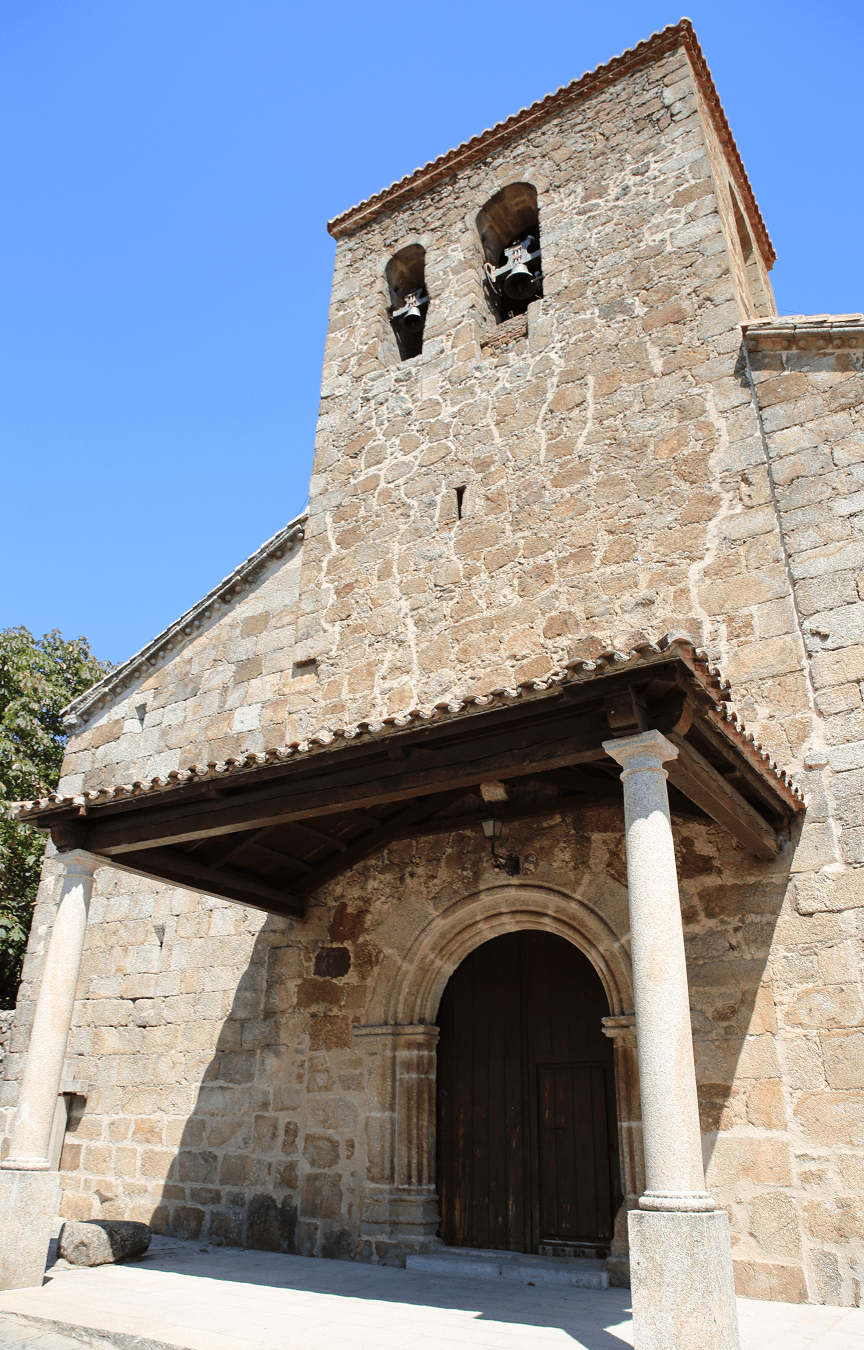 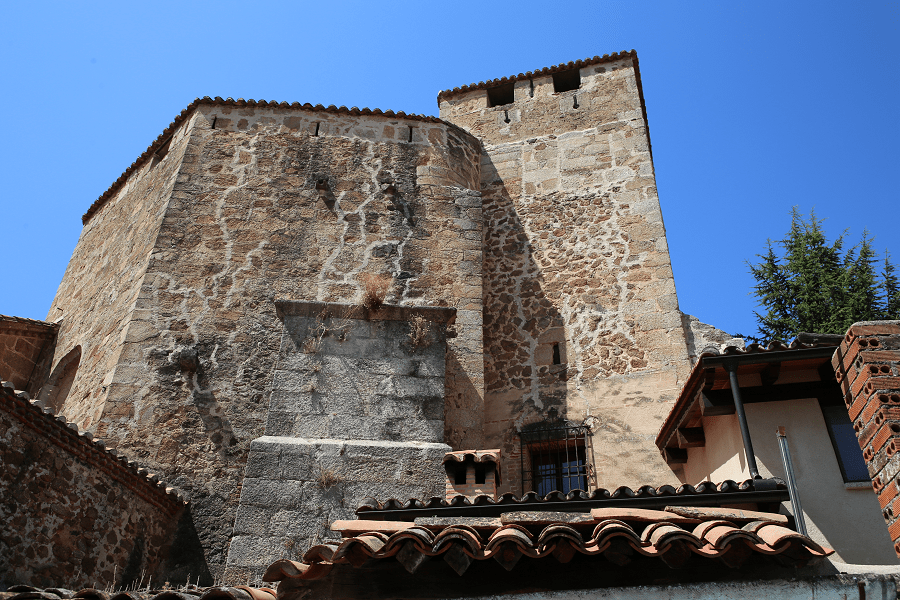 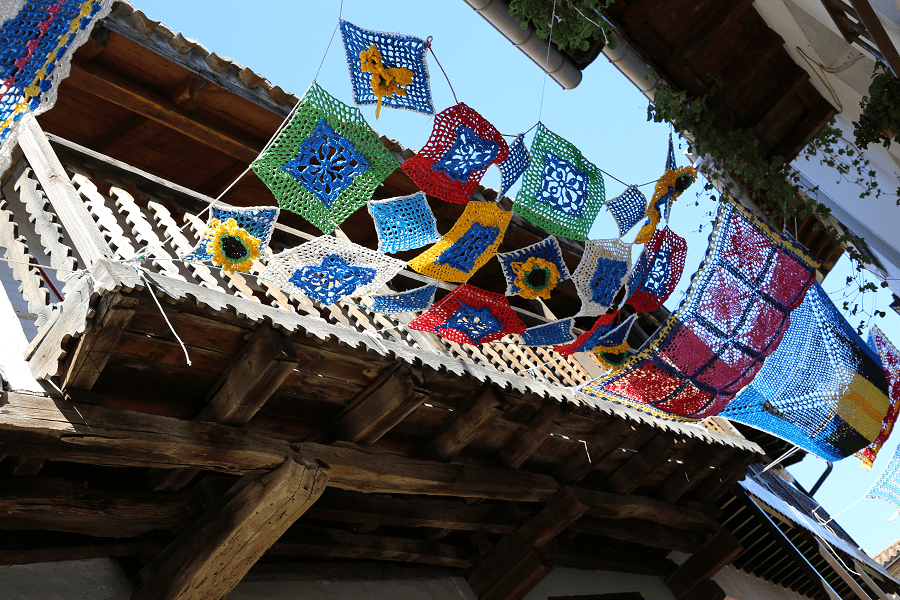 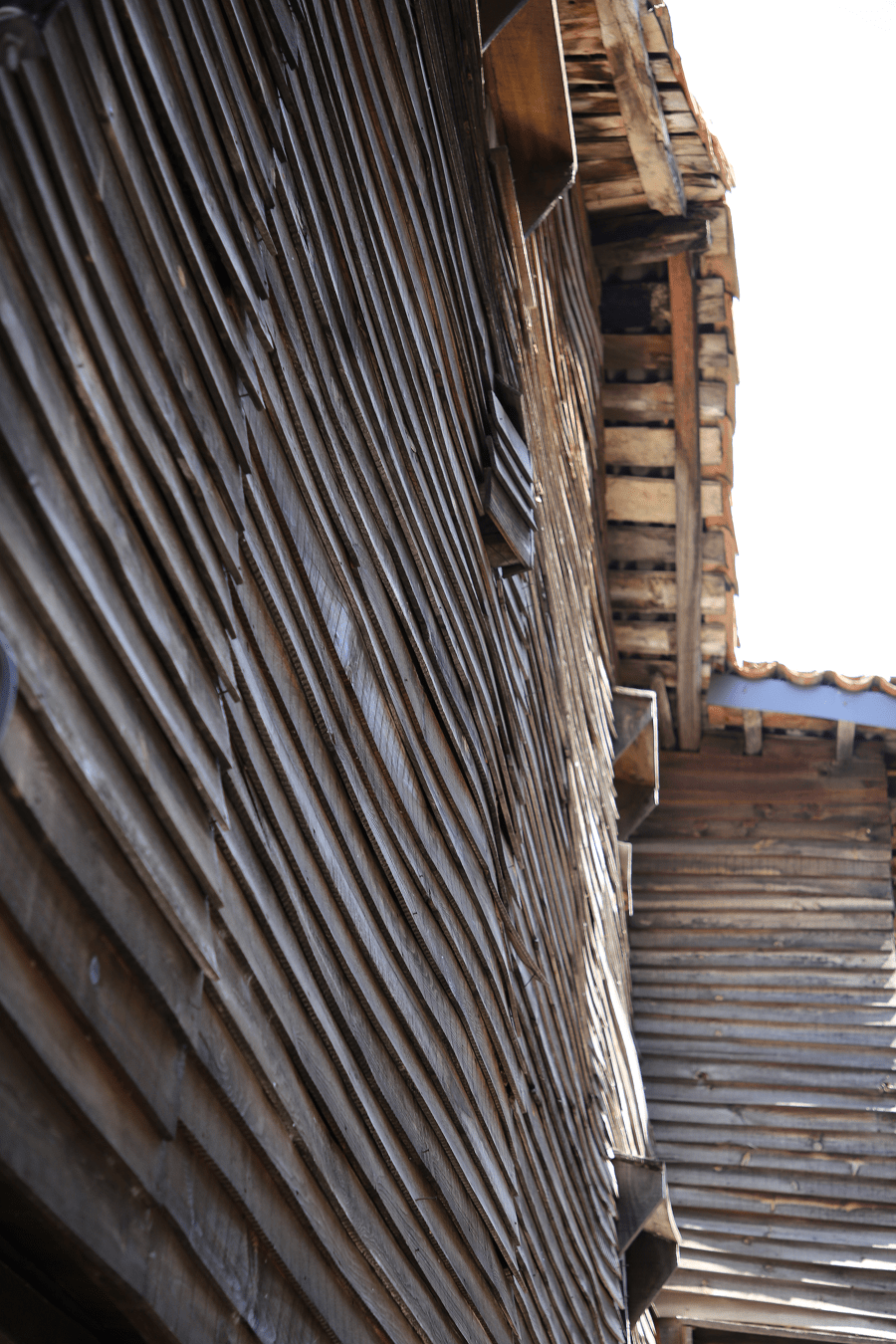