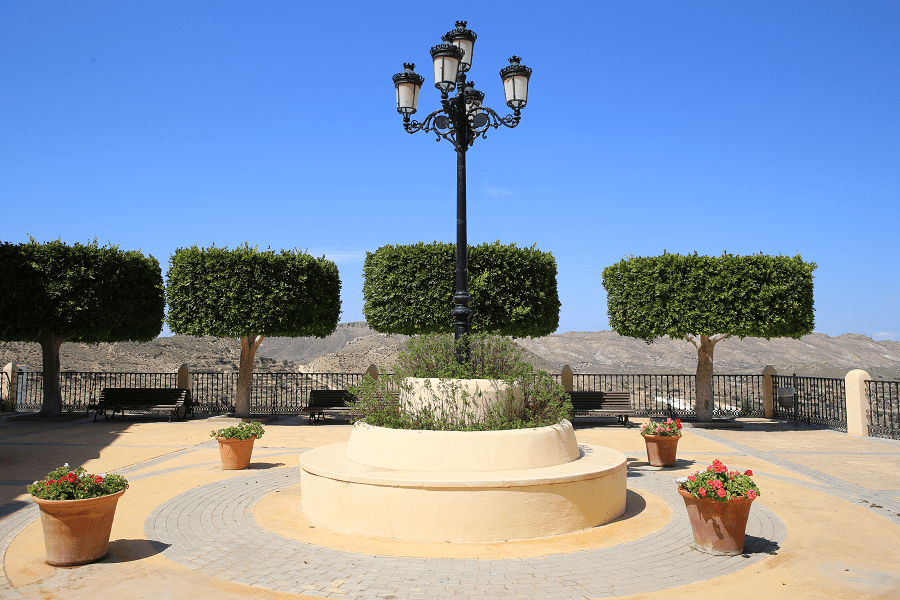 Lucainena de las Torres is a town and municipality located in the southeastern part of the Los Filabres-Tabernas region (Spain), in the province of Almería, autonomous community of Andalusia. Borders Níjar resort.

Since 2013 Lucainena de las Torres has been a part of the network “The most beautiful towns in Spain“. Classic Spanish white village. 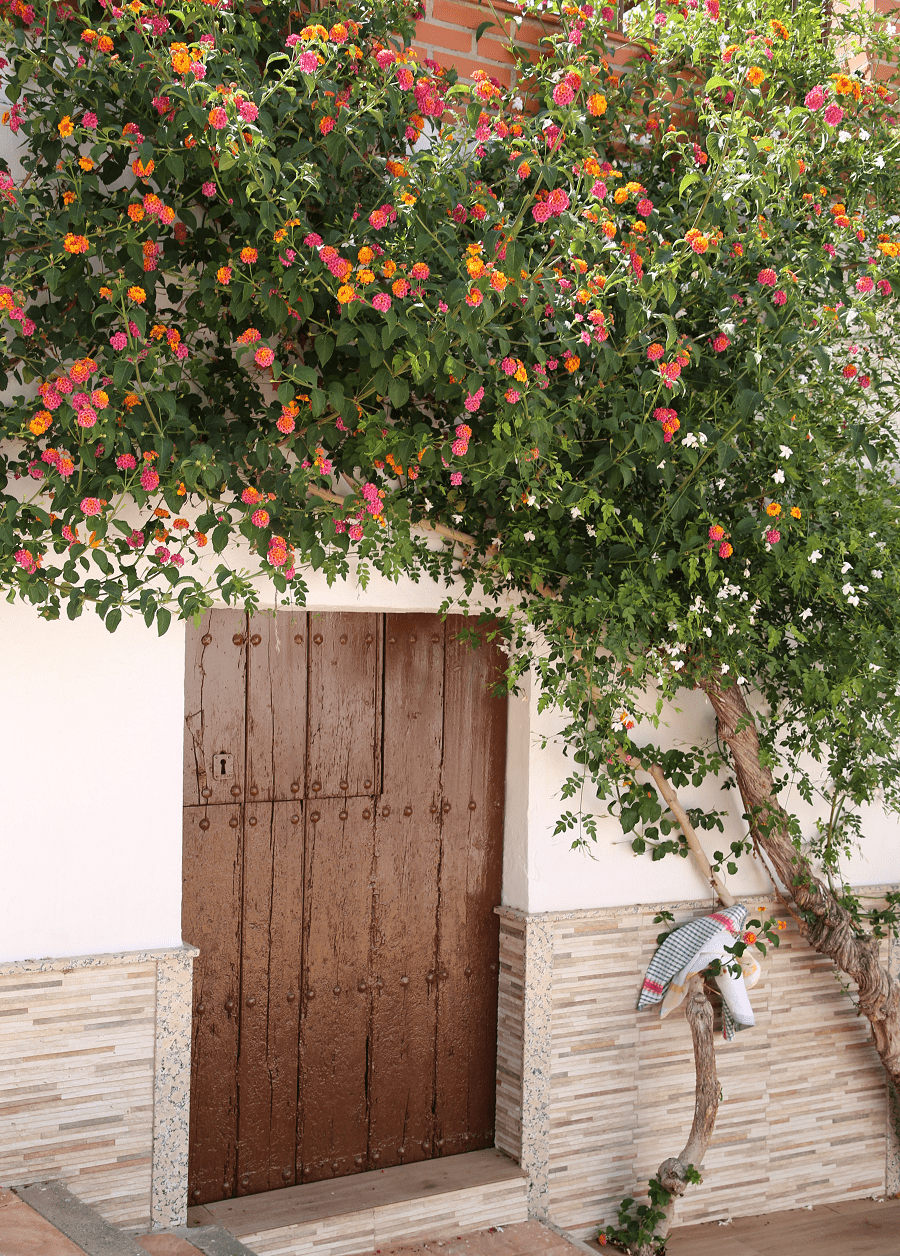 The first settlers date back to the Neolithic period, since several deposits have been found, attracted by the metals of the mountains. 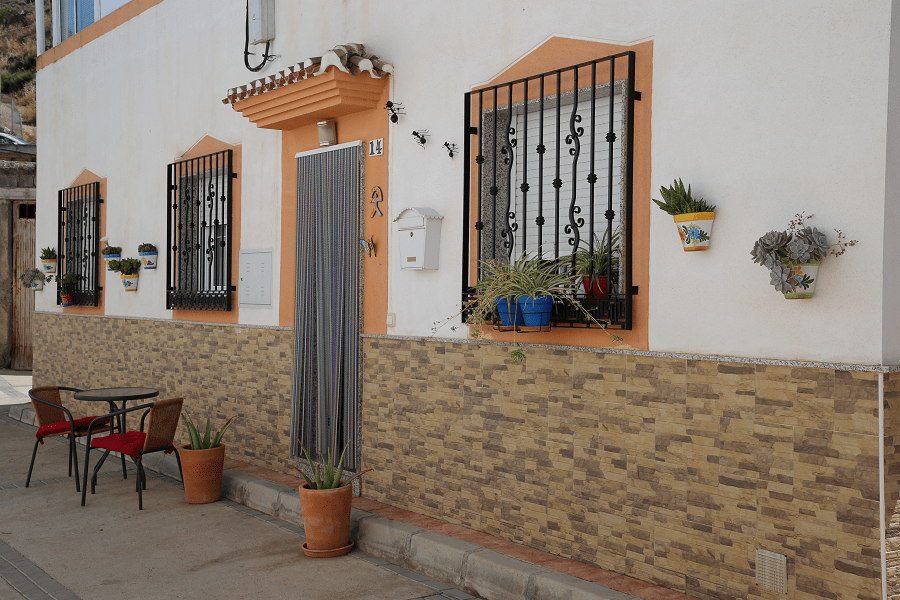 Later there are remains from the Hispano-Roman period and abundant Sigilata findings, probably from which were some villas in which a “Lucanius” lived, from where the term of the Villa seems to come.

From the Arab period, it should be noted that it was a small and quiet Villa with its mosque, and that its name was “Locaynena”, attached to the Cora de Bayyana, and that it was given to the Catholic Kings in 1488. 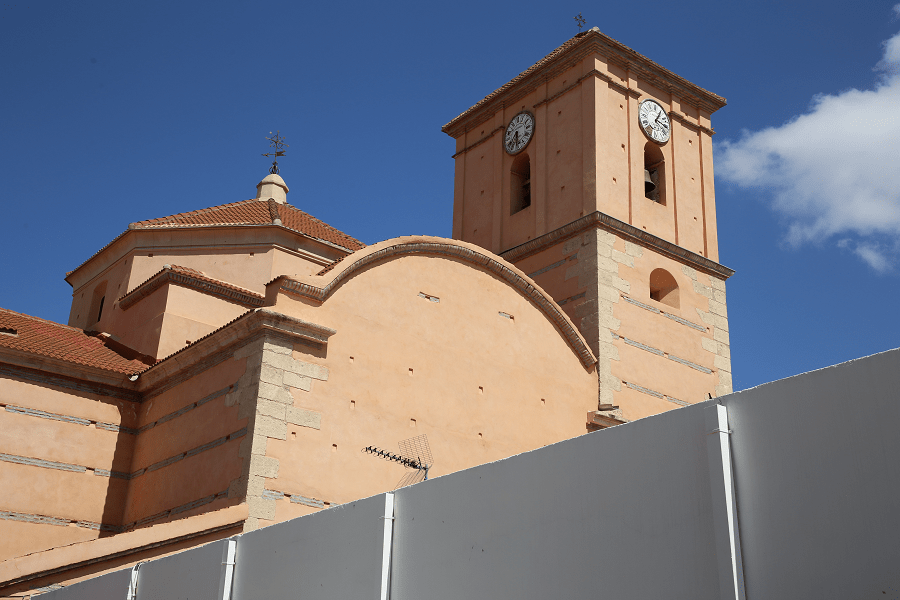 During those years the Villa was surrounded by a wall.

Strolling through the interior of the town, we can visit the 18th century Parish Church. At the main door there is a beautiful viewpoint called “El Poyo de la Cruz”, from which one can enjoy a beautiful view of the town and the old mill. 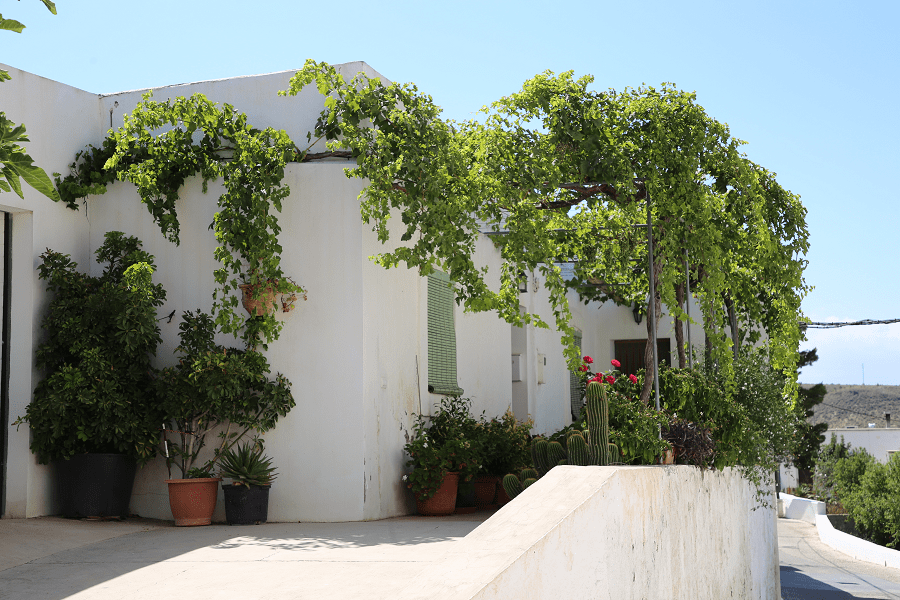 Then we will visit the town square, with the Town Hall, La Fuente, and its centennial tree; and if it is Saturday we will meet the weekly market. 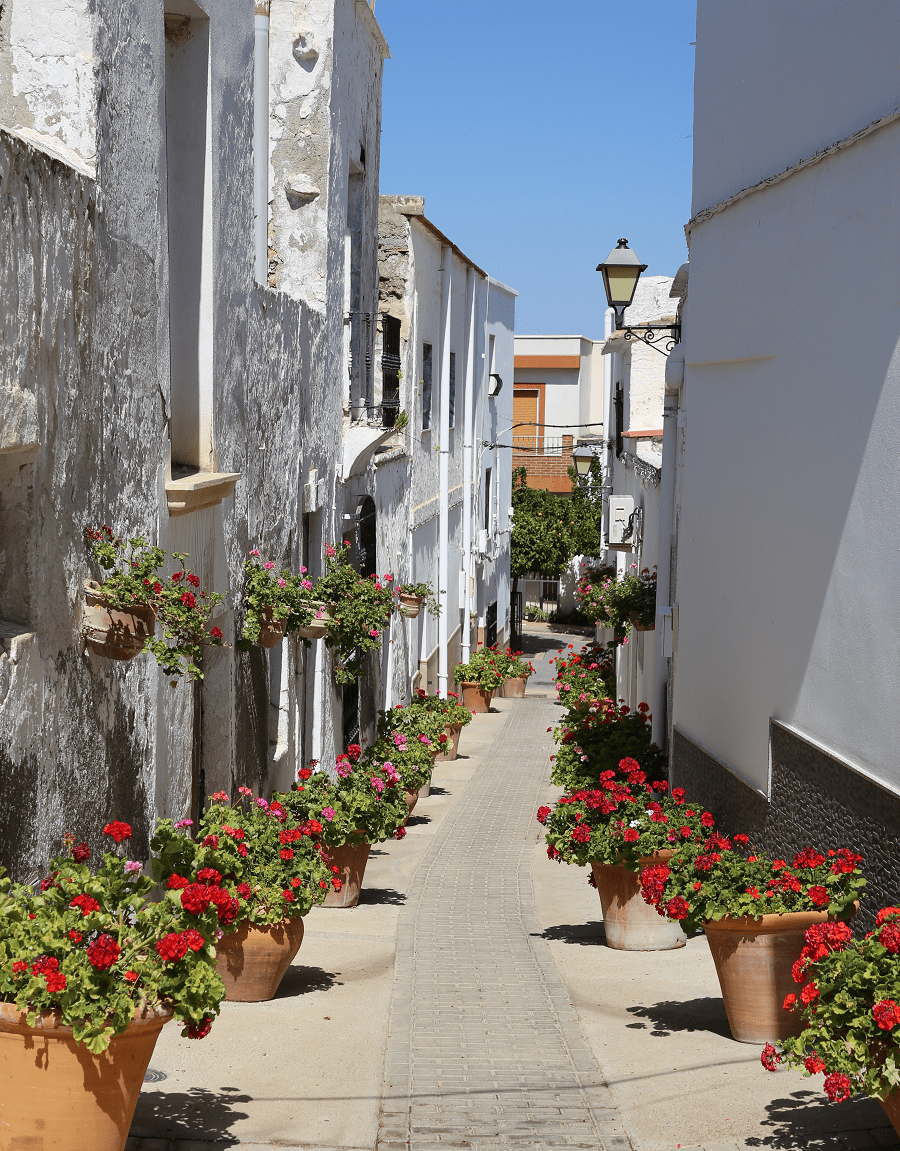 Also highlighting La Fuente next to the old hospital, and the public laundry, which are still used by the neighbors, and where we can savor exquisite and fresh water from the mountains that arrived from the source of the Rock. 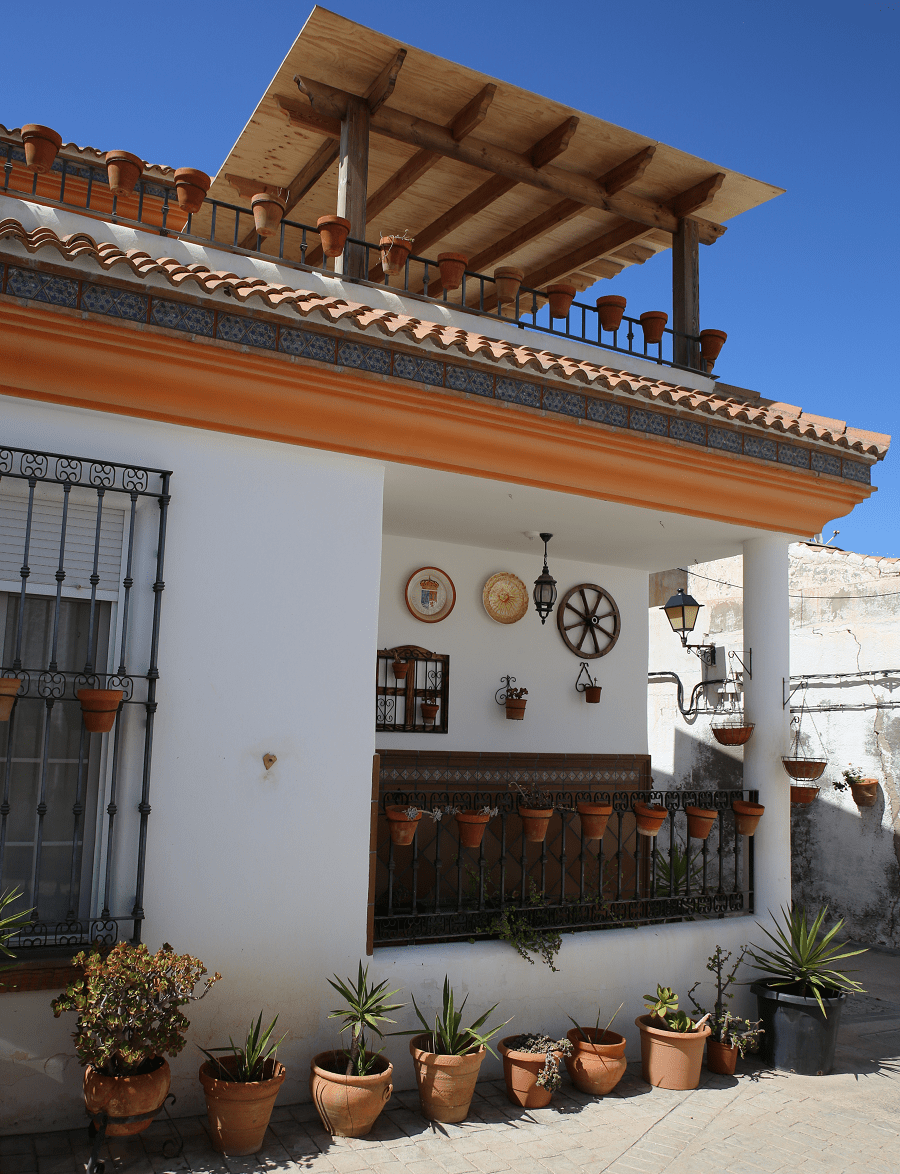 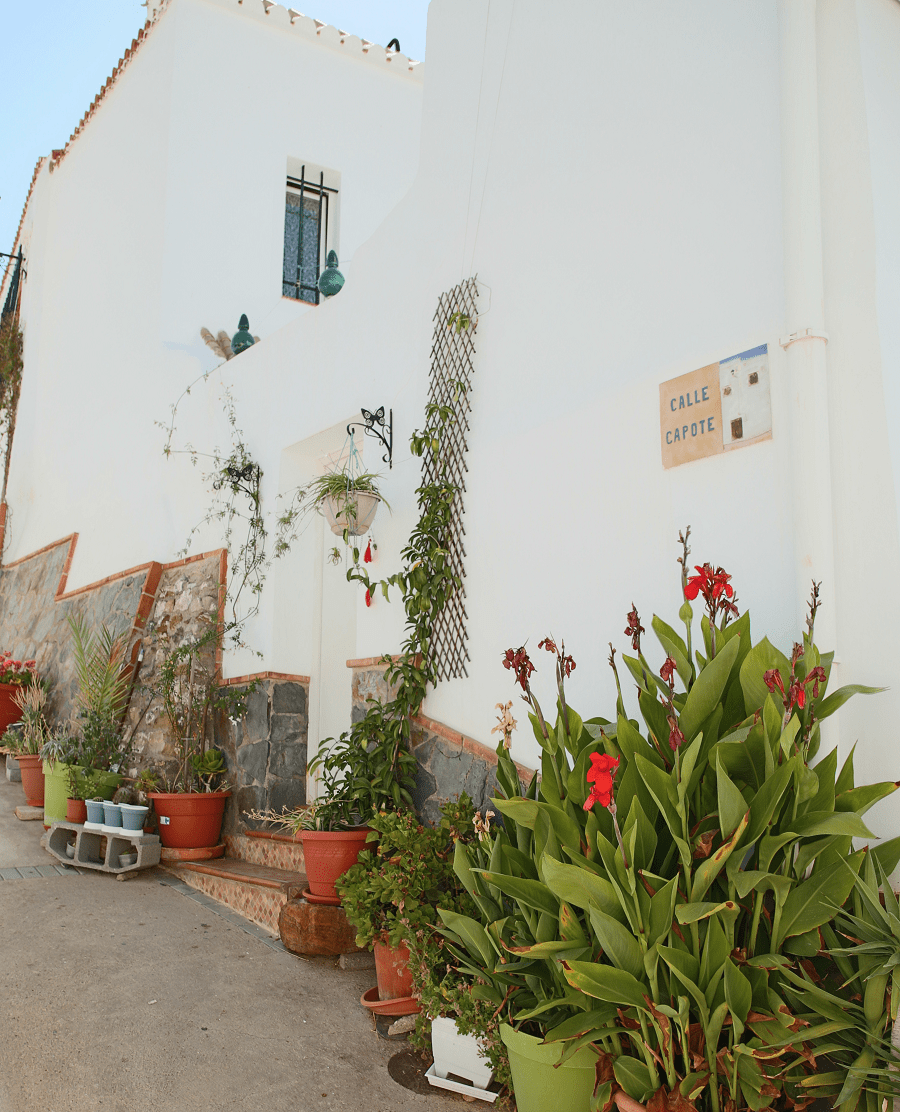 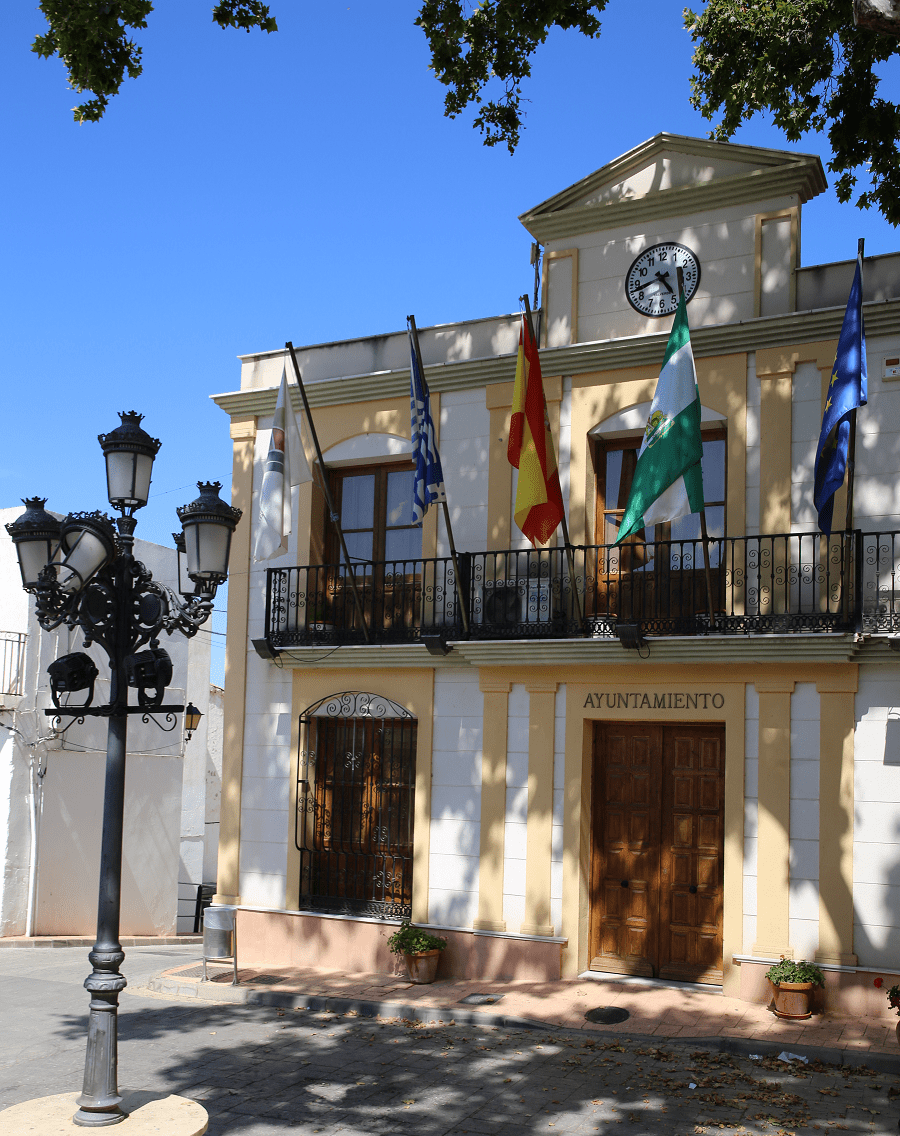 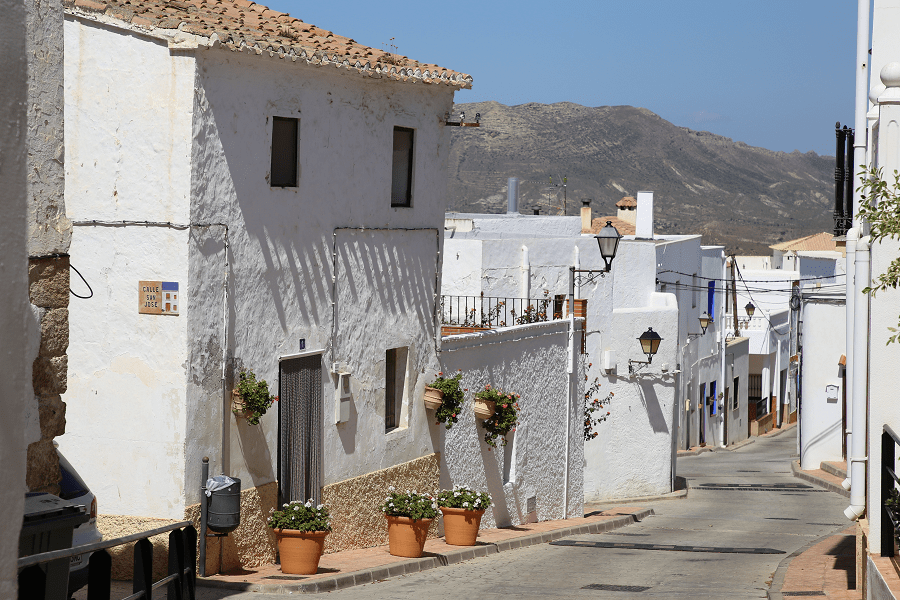