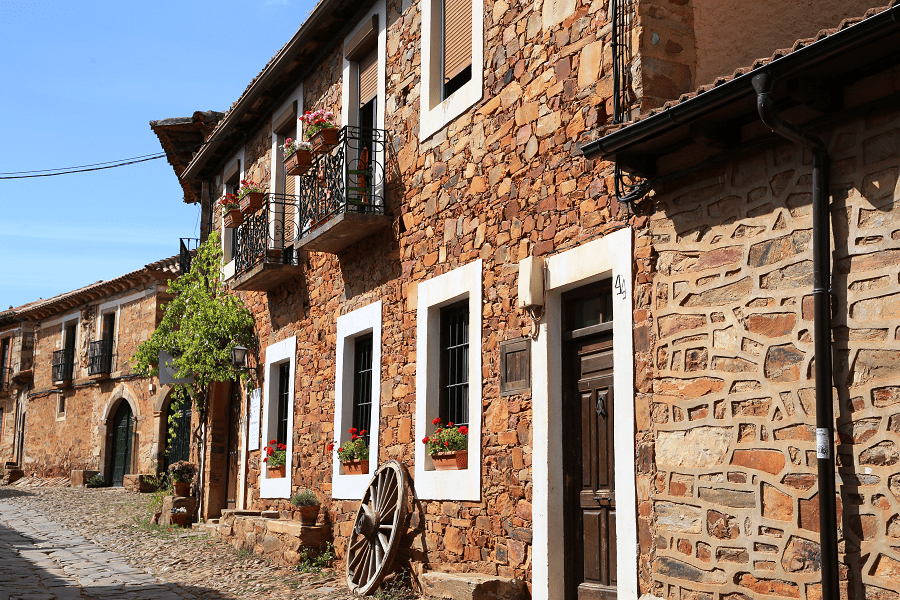 Castrillo de los Polvazares is a town belonging to the municipality of Astorga, in the region of Maragatería, province of León, autonomous community of Castile and León, Spain.

La Maragatería or País de los Maragatos (Tierra de Maragatos in Leonese language), is an ancient historical region or traditional comarca in the landlocked Province of León, Spain. Its inhabitants are known as “Maragatos”. Leonese language is widely used in this shire. 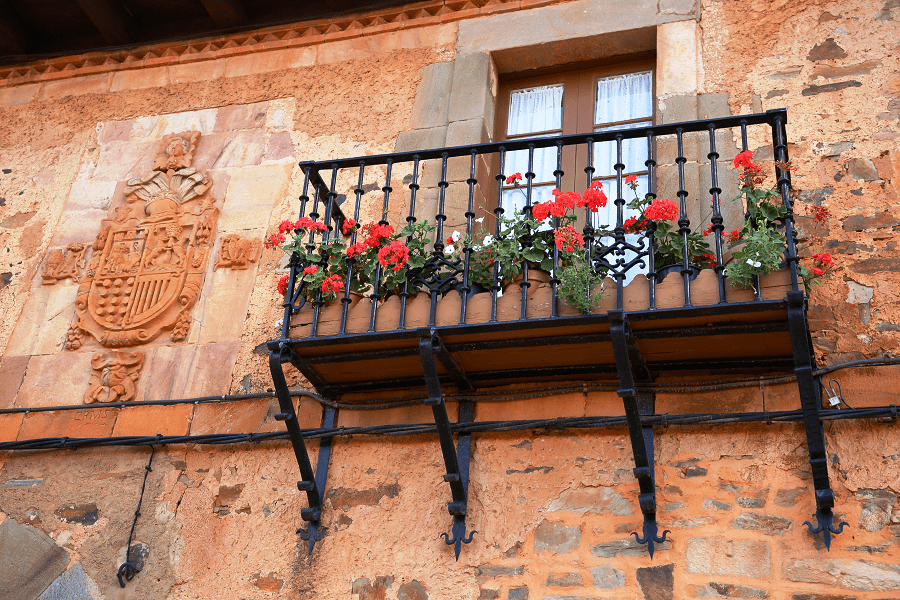 The city was declared a Historic-Artistic Complex of high monumental value in 1980. 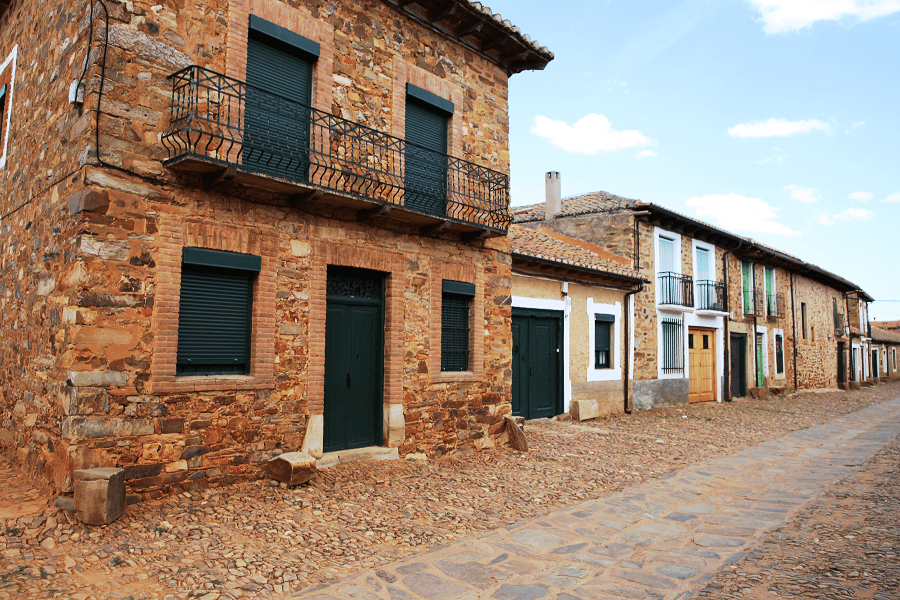 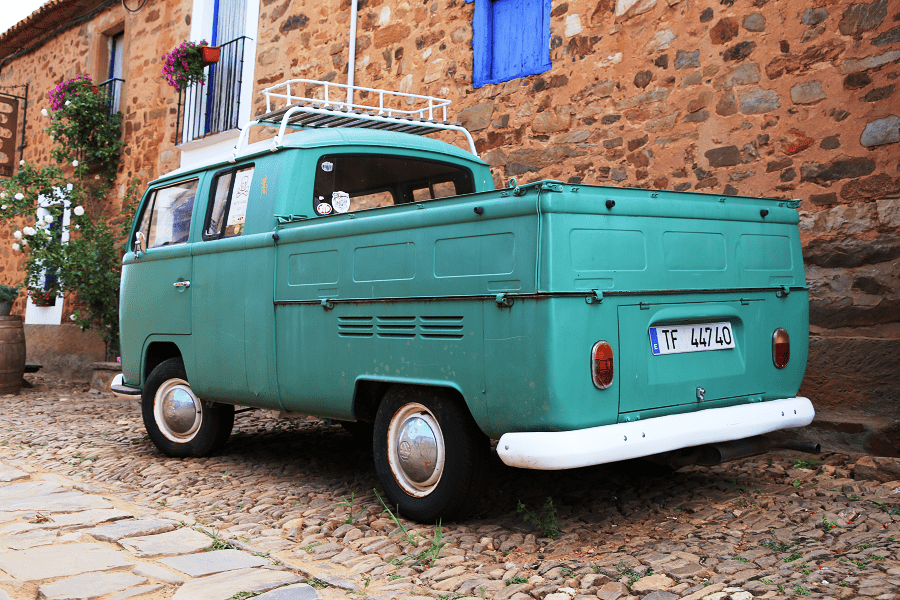 Castrillo de los Polvazares is located in the foothills of Monte Irago about five kilometers from the Leonese town of Astorga. It is considered the most beautiful example of popular architecture in the entire Maragatería region. 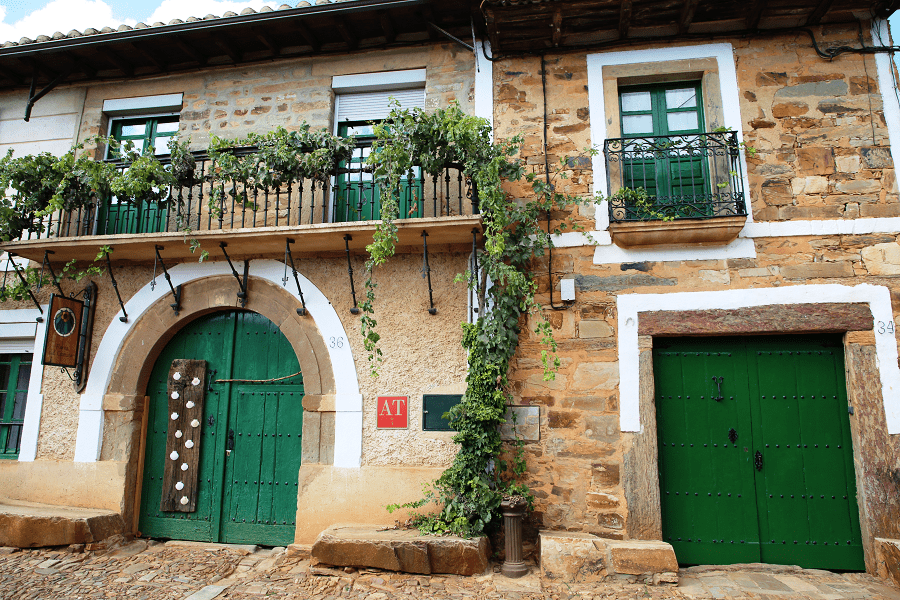 A region closely related to the guild of muleteers who lived throughout this area and whose economic resources resided in the transport of goods from the north of Spain to the plateau and vice versa. Their carts, drawn by animals, brought wheat and other cereals to Galicia and Cantabria, where they bought the fish to distribute it throughout Castile. 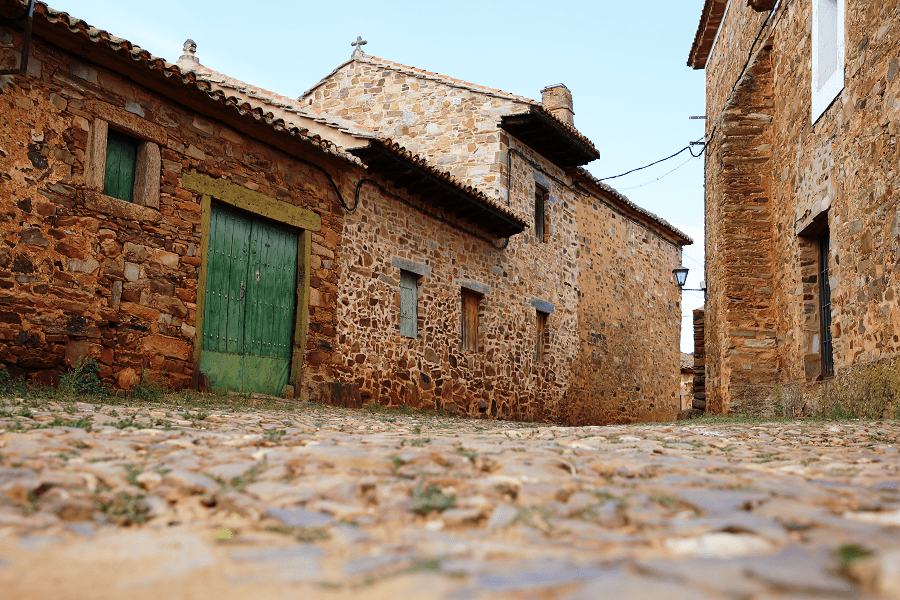 Its buildings with cobbled streets have preserved their essences and typicality for centuries. The characteristic of the houses, with rich stone facades, typical of the region. The facades are lintelled or semicircular and in some emblazoned and the facades often have open corridors and exterior staircases. It also highlights the carpentry of its wooden constructions, as well as the eaves of the roofs. As an individual construction, its parish church, all of stone, stands out. 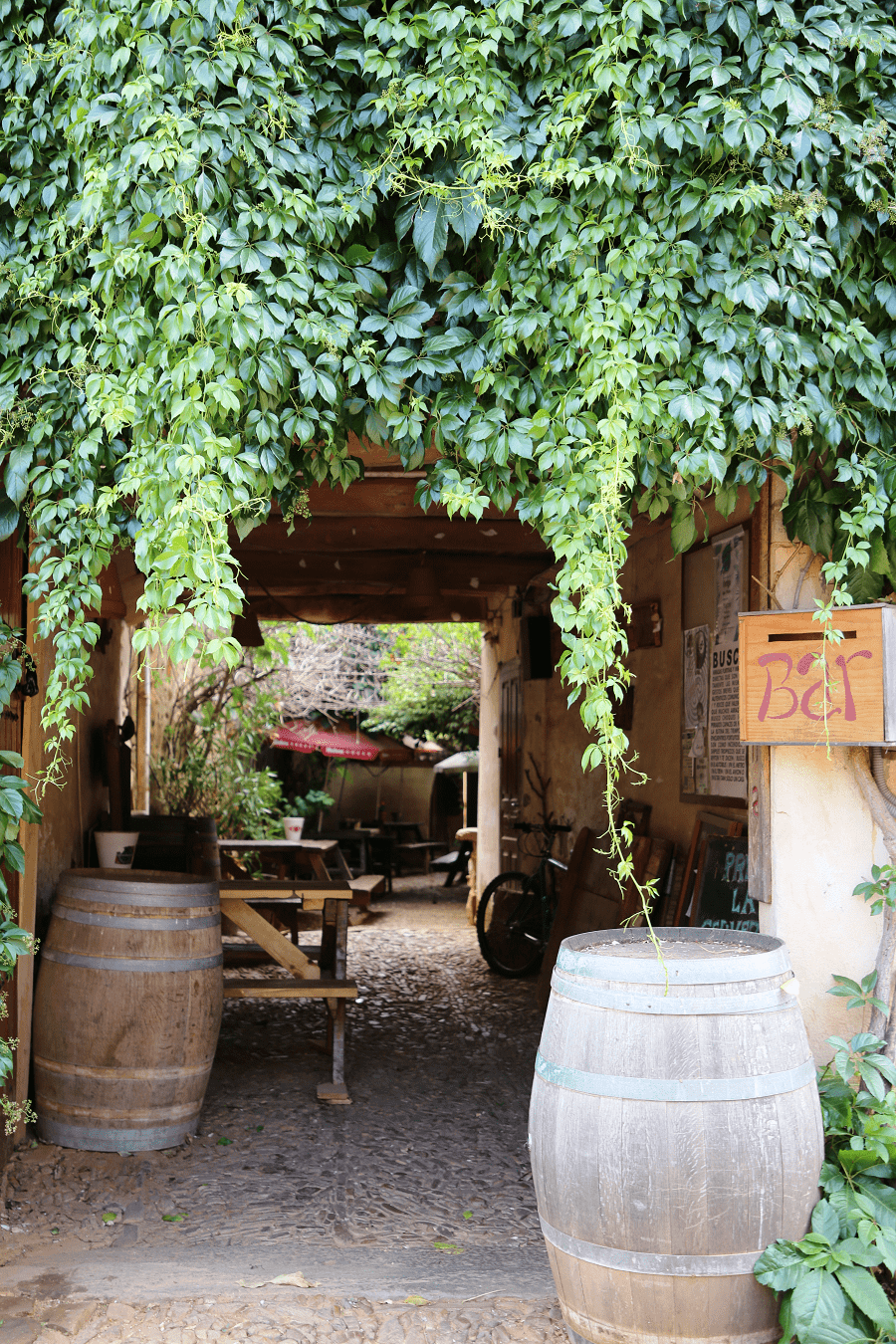 The stone and red clay of its facades contrasts with the bright colors of the doors and windows: blue, green and white. Tones that reveal a muleteer past to tourists who cross Calle Real, the backbone of the town. 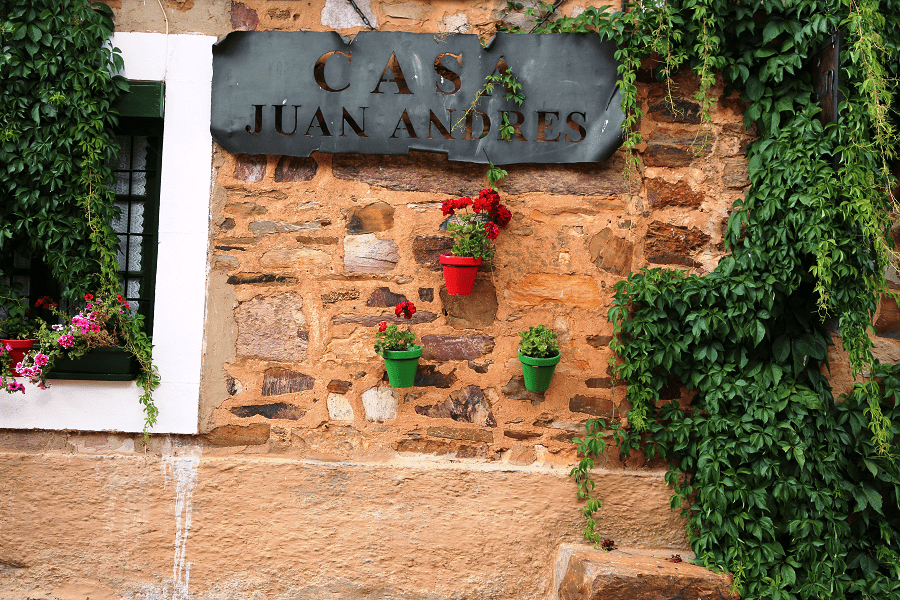 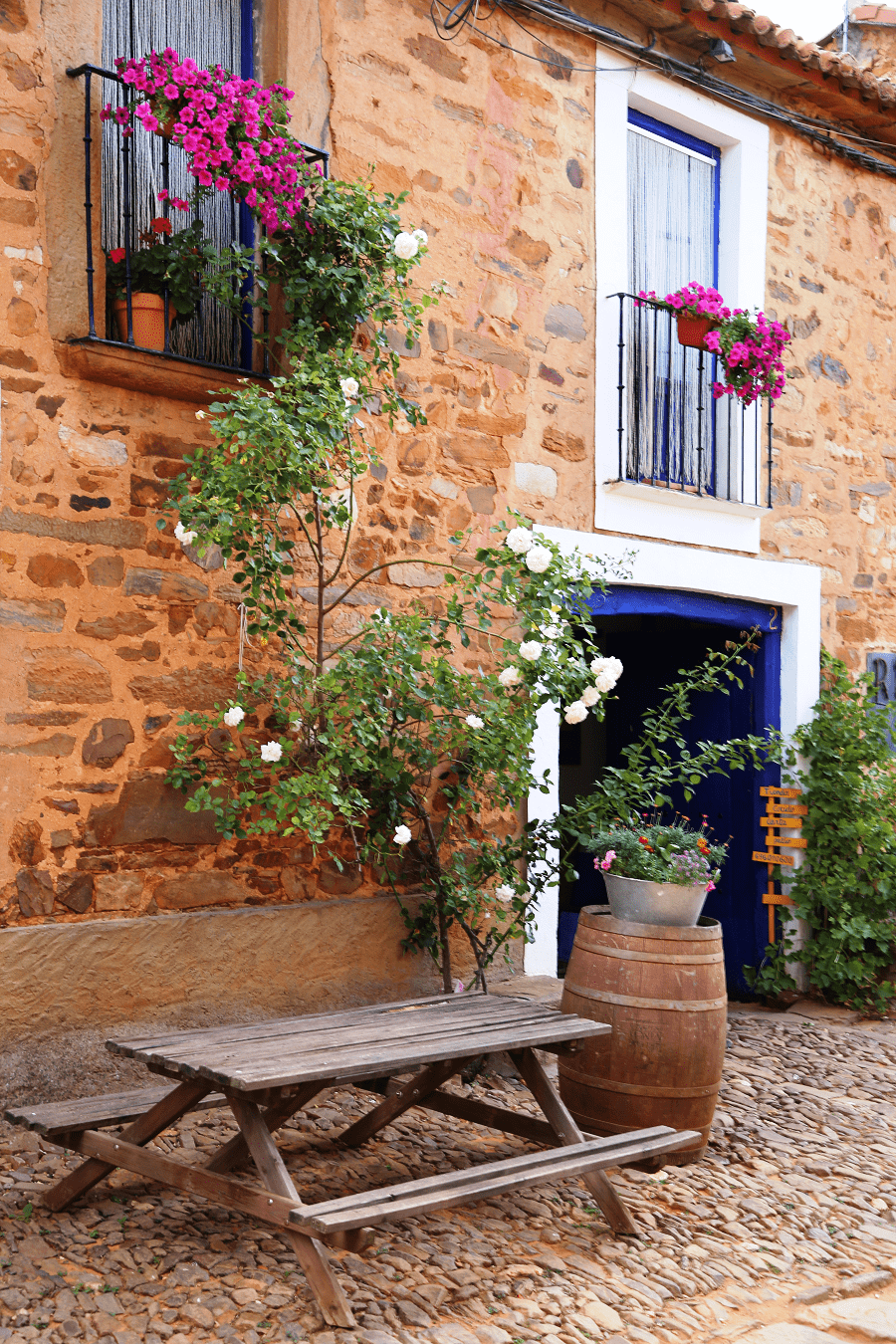 The Camino de Santiago, in the direction of the port of Foncebadón, passes about 50 meters from the town, hence it is not strange to meet a pilgrim who deviates from the Jacobean Route for a few minutes to contemplate the beauty of the municipality. 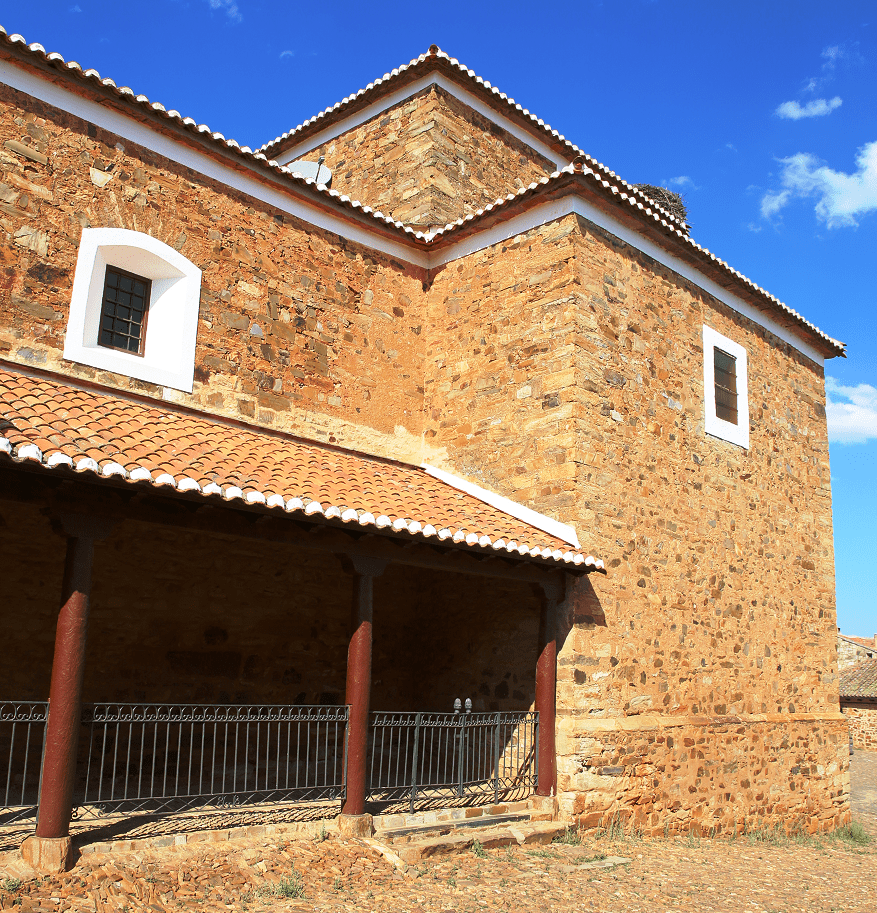 According to some sources, the name Castrillo comes from the proximity of two forts: the Castro de San Martino and that of Teso de la Mesa. 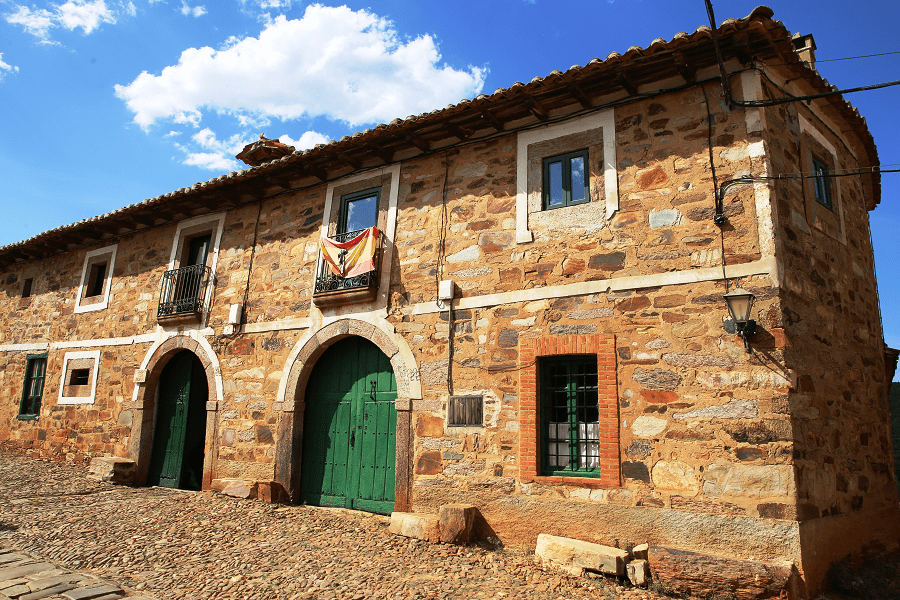 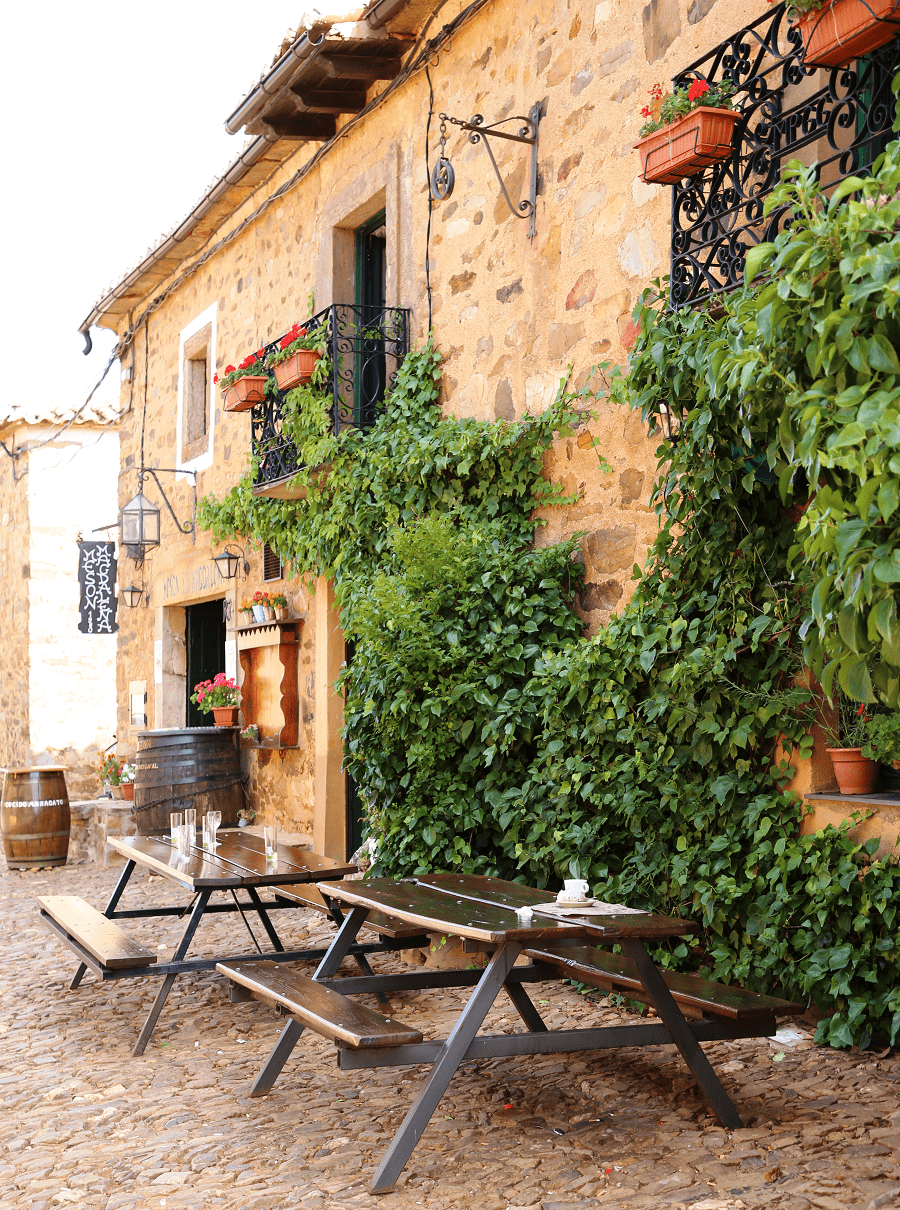 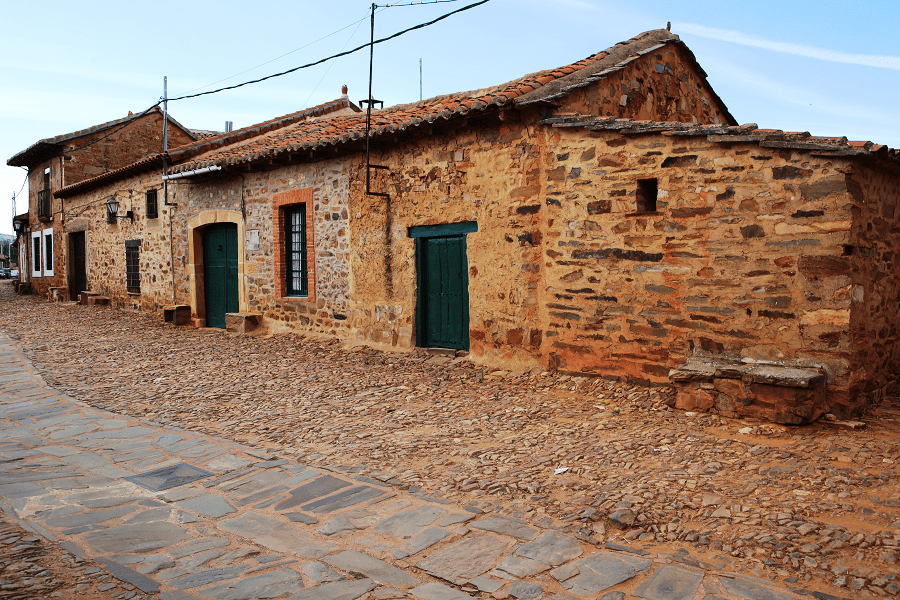 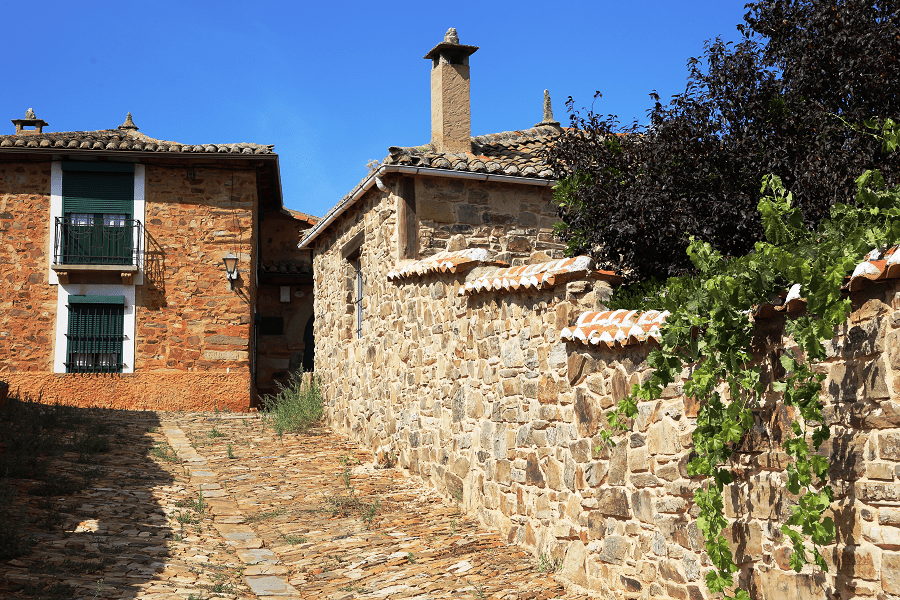 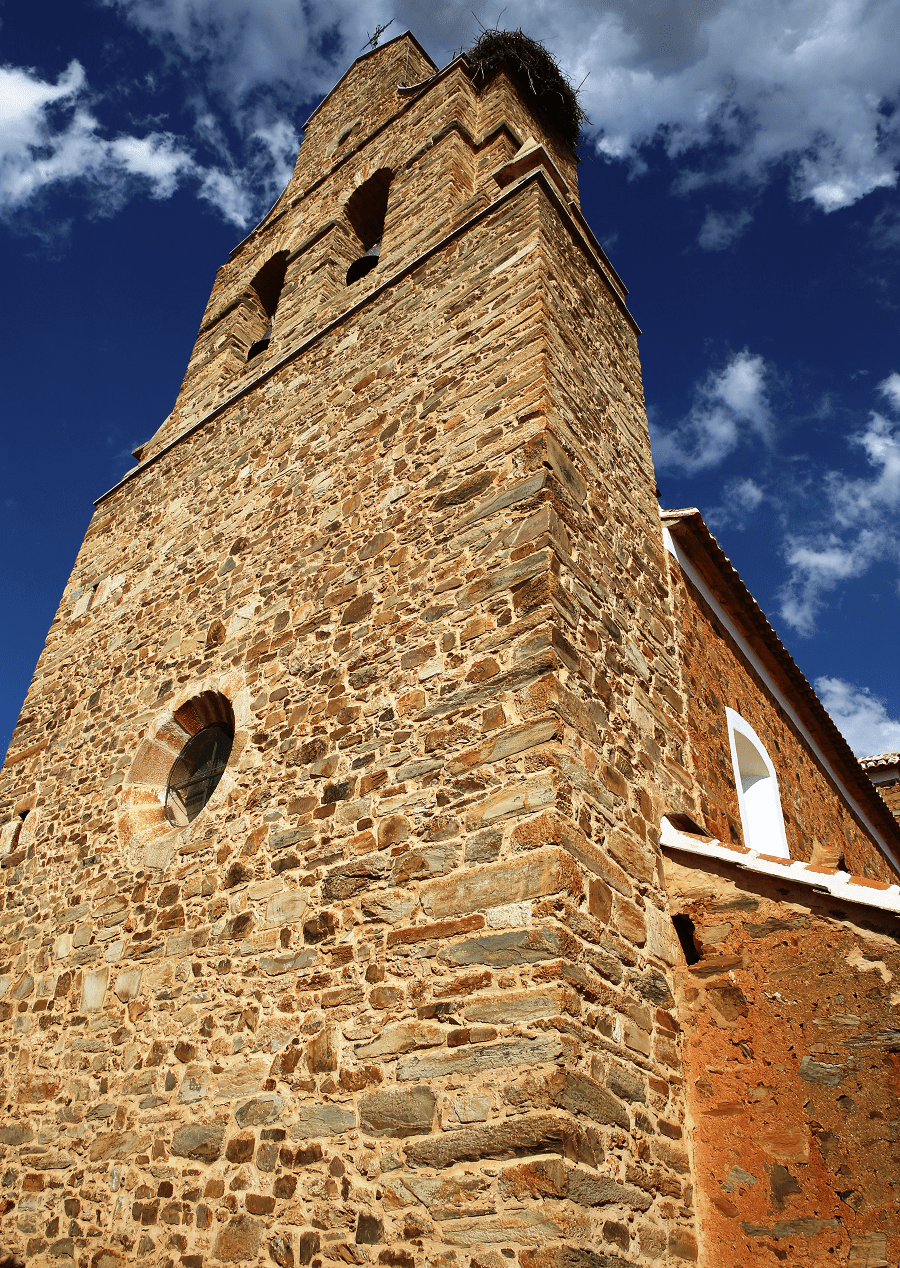