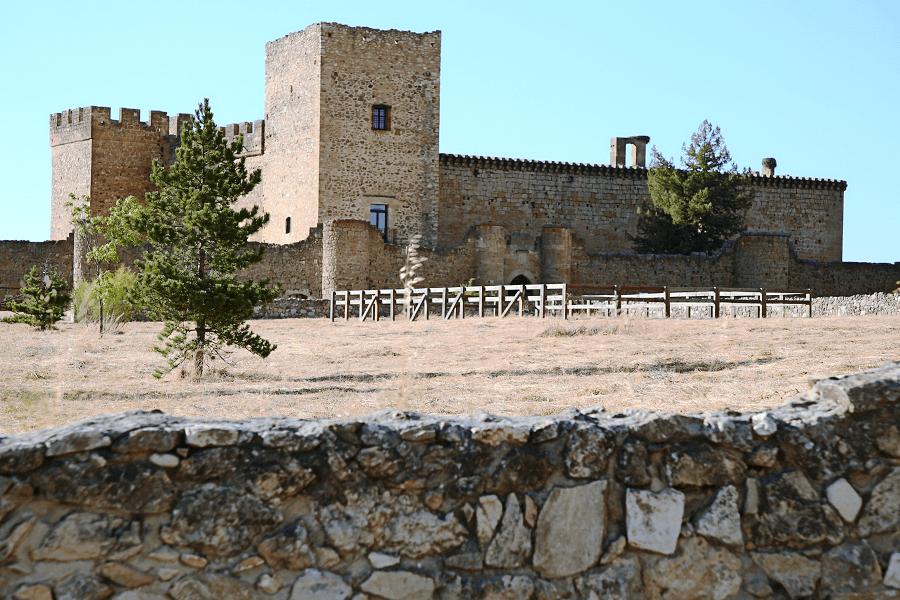 Pedraza is a town and a municipality in Spain, located in the province of Segovia in the autonomous community of Castile and León.

The town has been declared a historical-artistic complex since 1951. 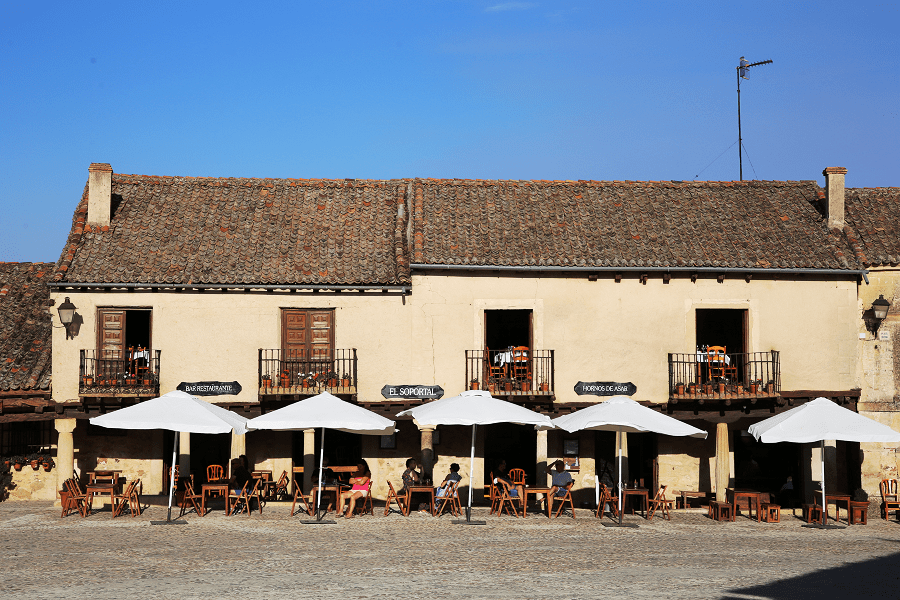 Pedraza Castle is a fortress built in the 13th century that was rebuilt in the 15th century by García Herrera. At the beginning of the 16th century, the Dukes of Frías, Constables of Castile, reformed the castle again, adding the great defensive wall attached to the keep and the outer wall equipped with gunboats and a drawbridge (now disappeared). 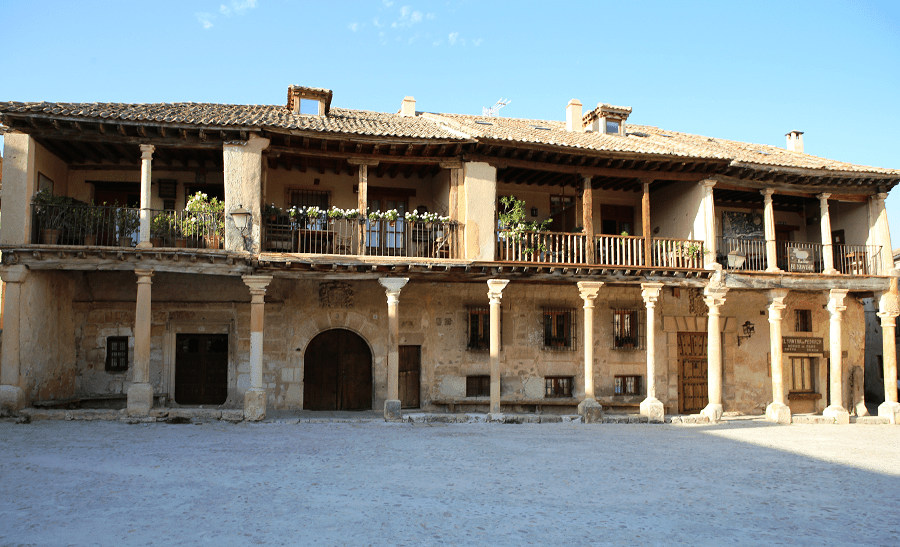 The castle has an imposing keep, moat, and is surrounded on most of its perimeter by a cliff. 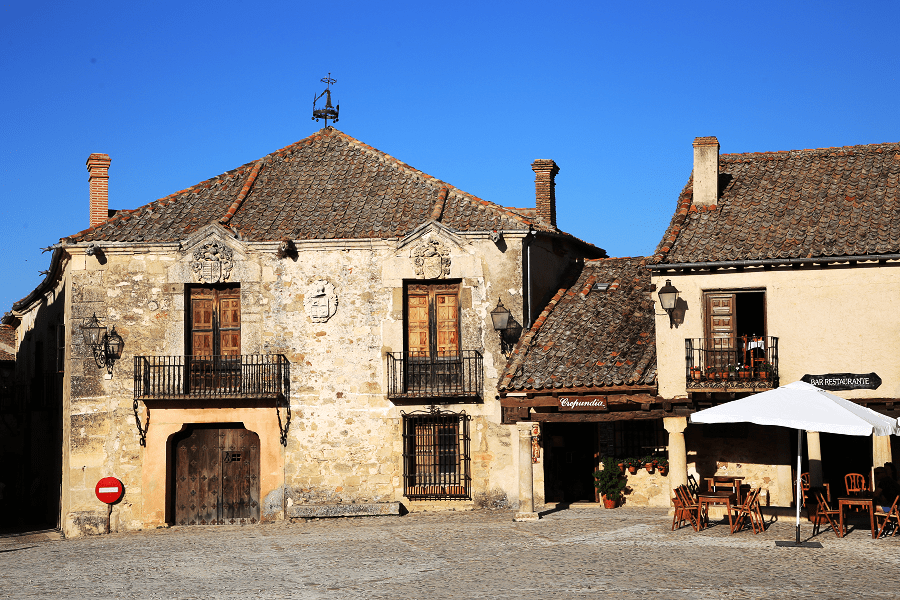 The gate of the city is the only access to Pedraza, and therefore it is used as the only entrance and exit of the town. Its origins date back to the 11th century, and it was rebuilt in the 16th century by the lord of Pedraza Íñigo Fernández de Velasco, whose shield presides over the entrance. 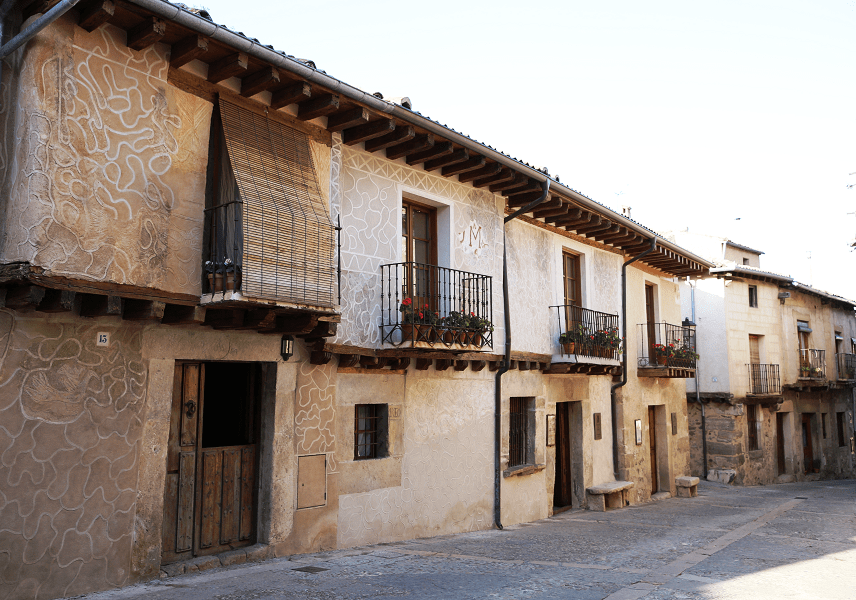 The gates are made of black poplar wood and for several centuries they were closed at night, preventing the entry or exit of anyone except in an emergency. 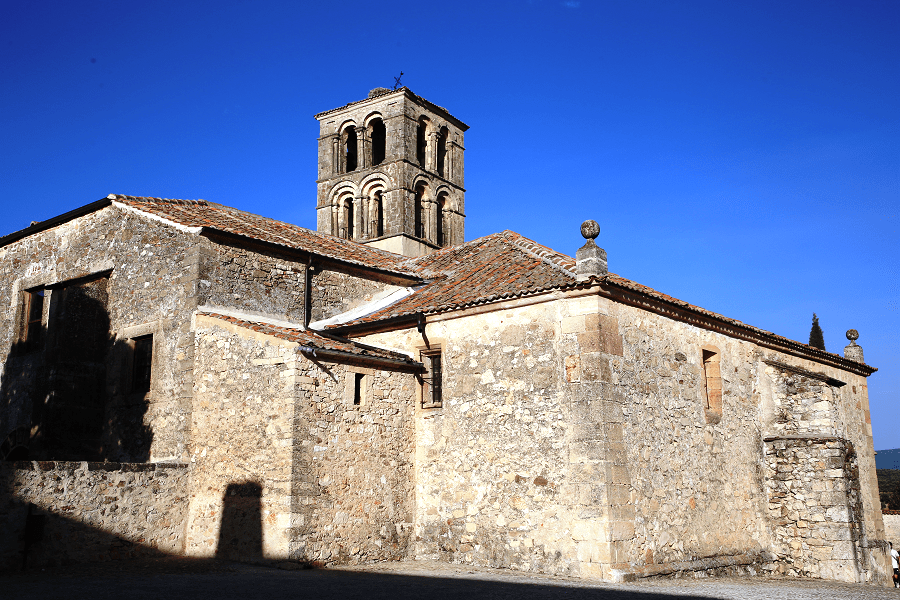 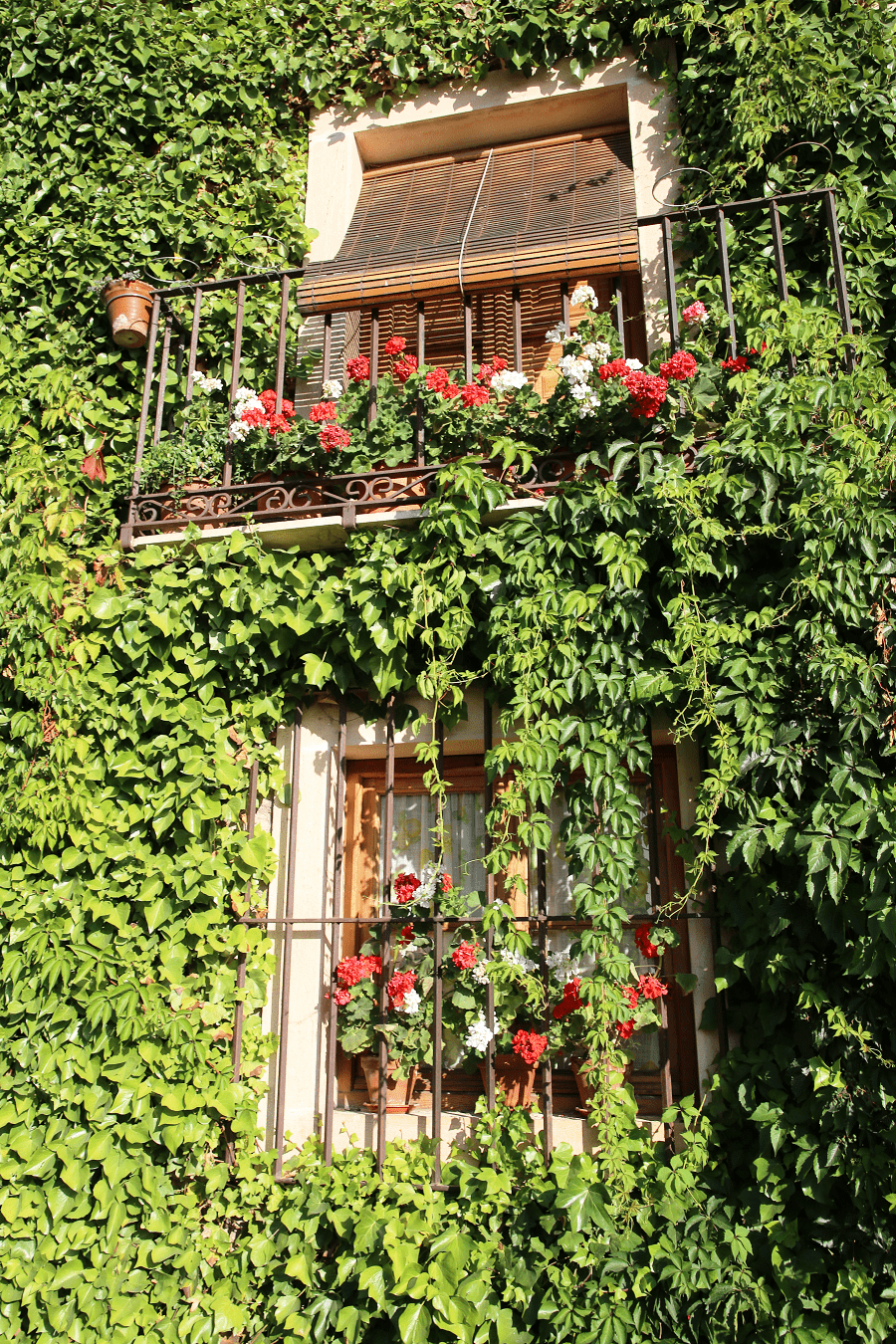 The town’s prison, located next to the only access door to the town, dates from the 13th century, with subsequent reforms. 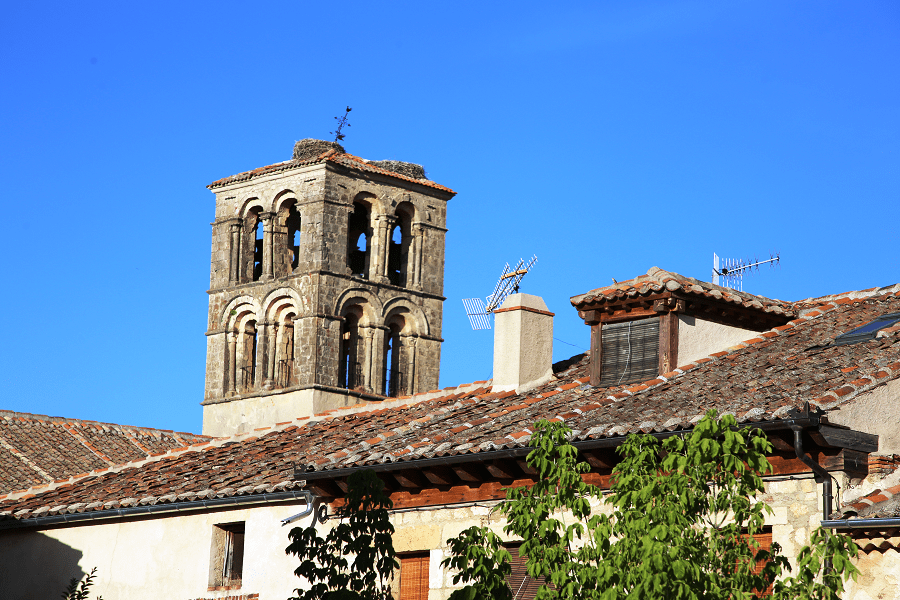 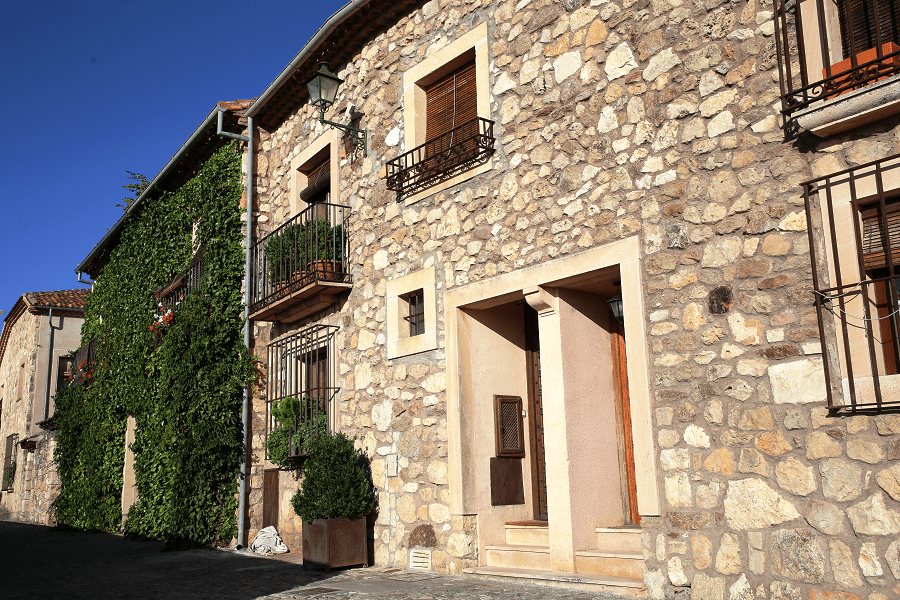 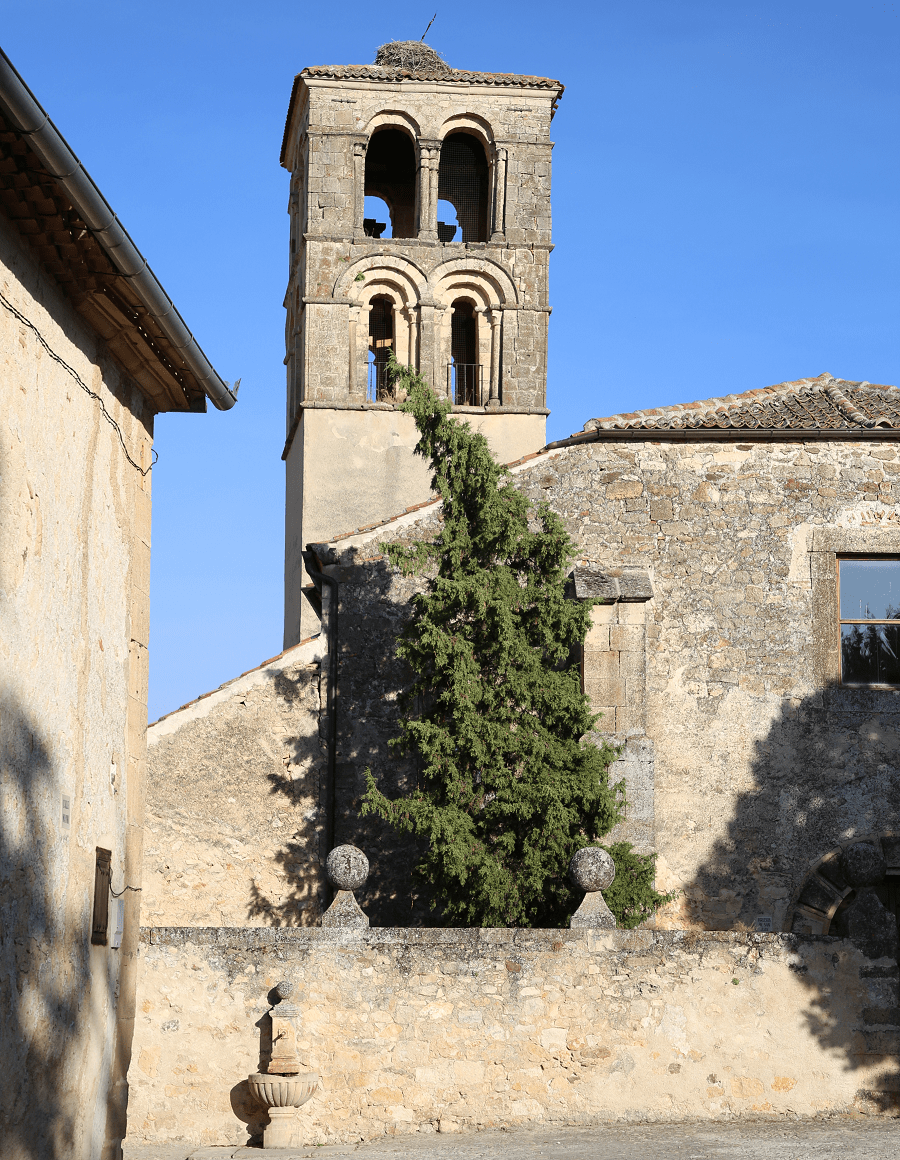 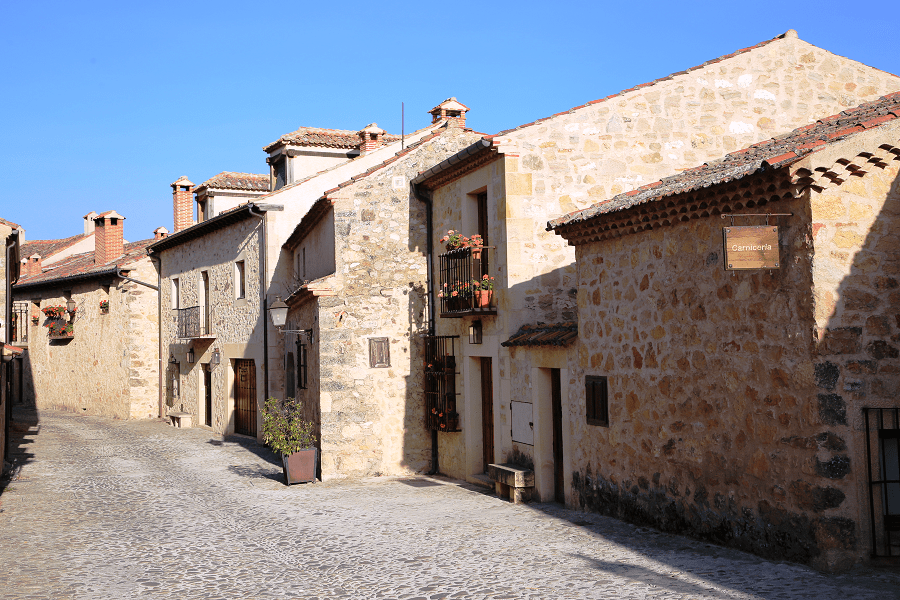 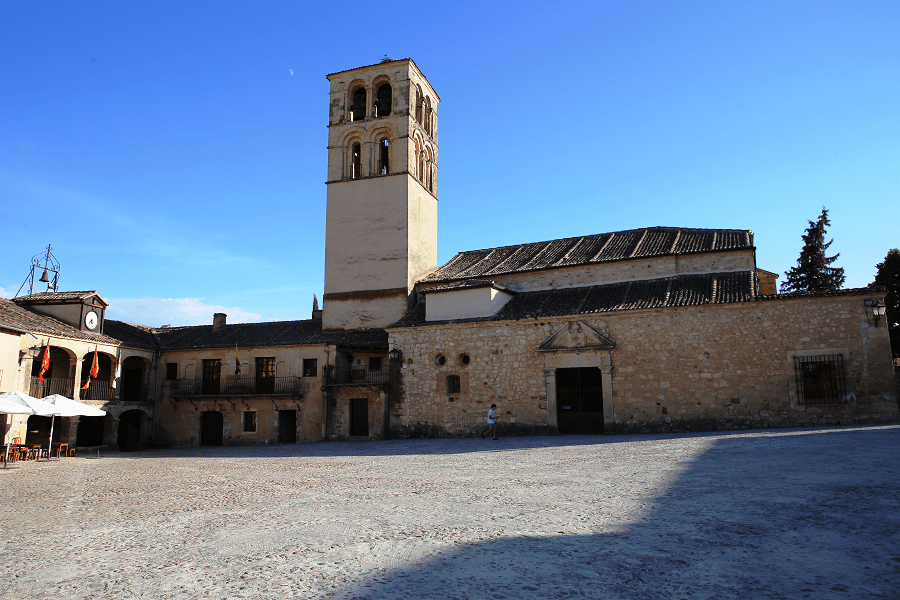 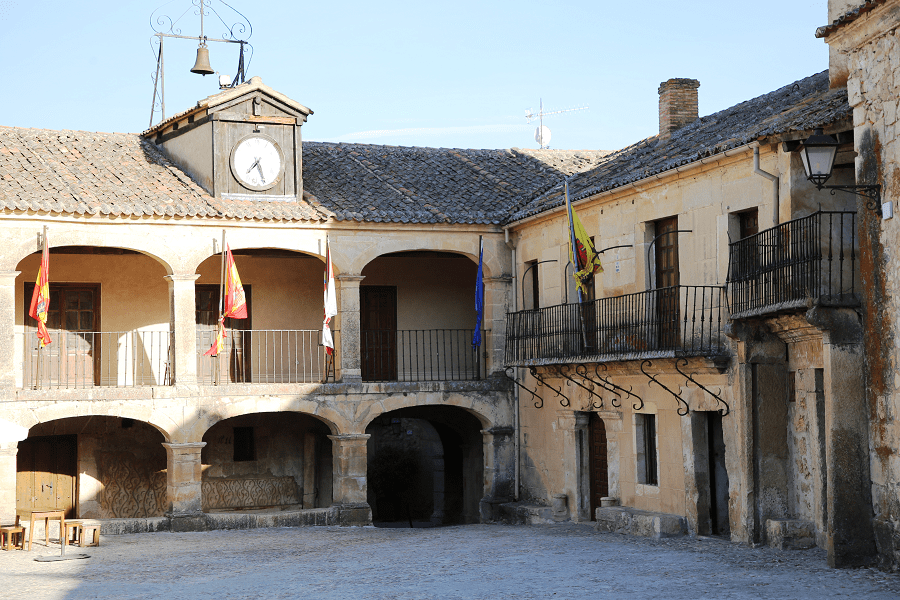 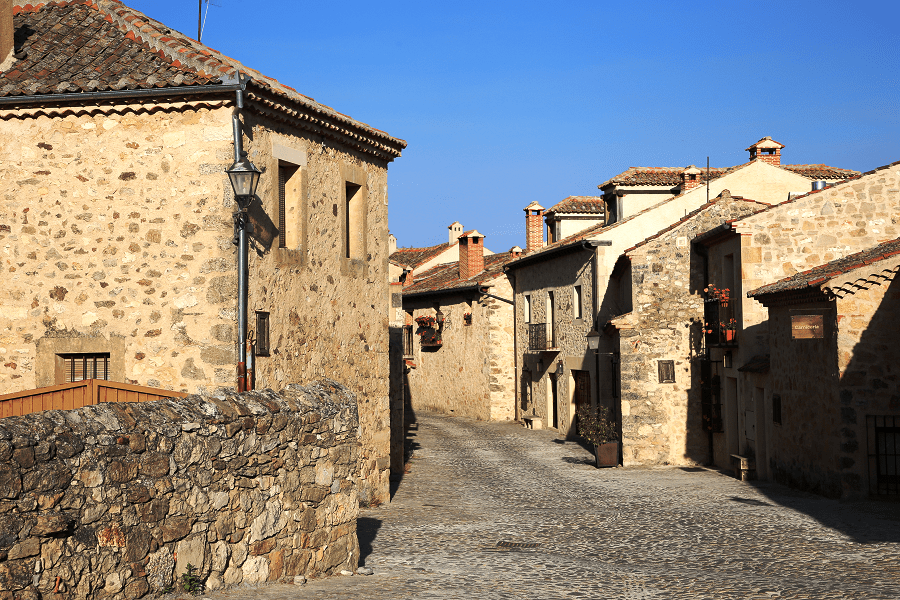