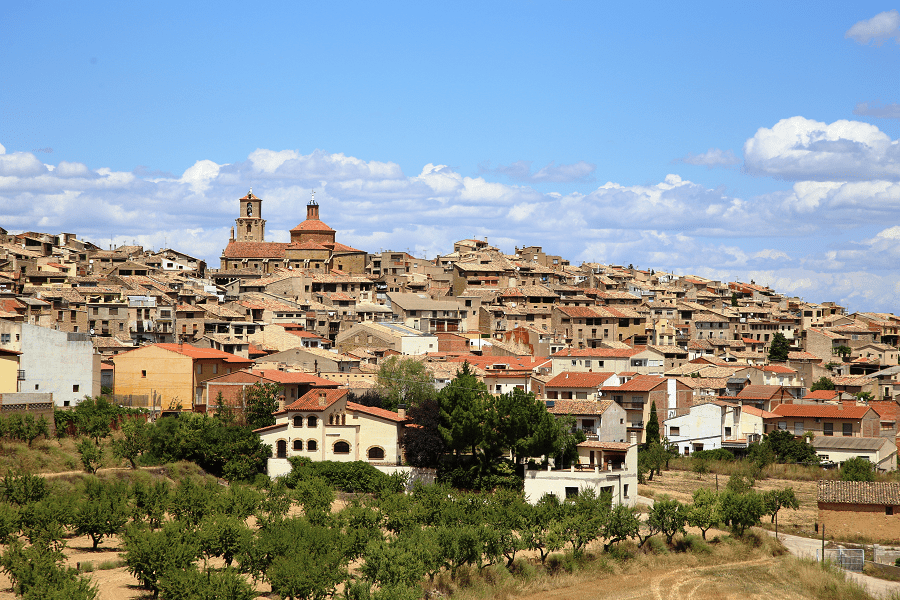 Calaceite or Calaceit (Cat.) is a municipality and a town located in the Matarraña comarca, province of Teruel, Aragon, Spain. This town is considered by Catalans a part of La Franja region of Aragon. 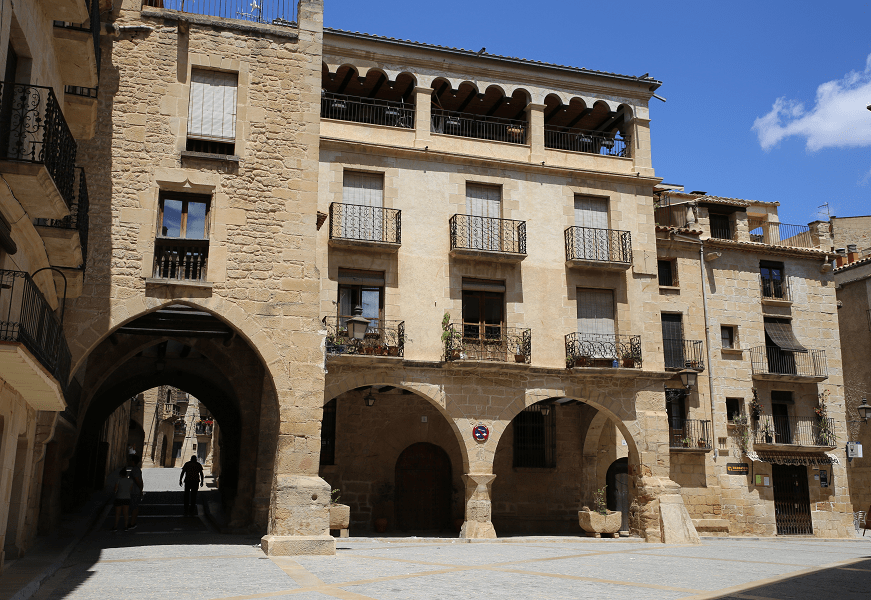 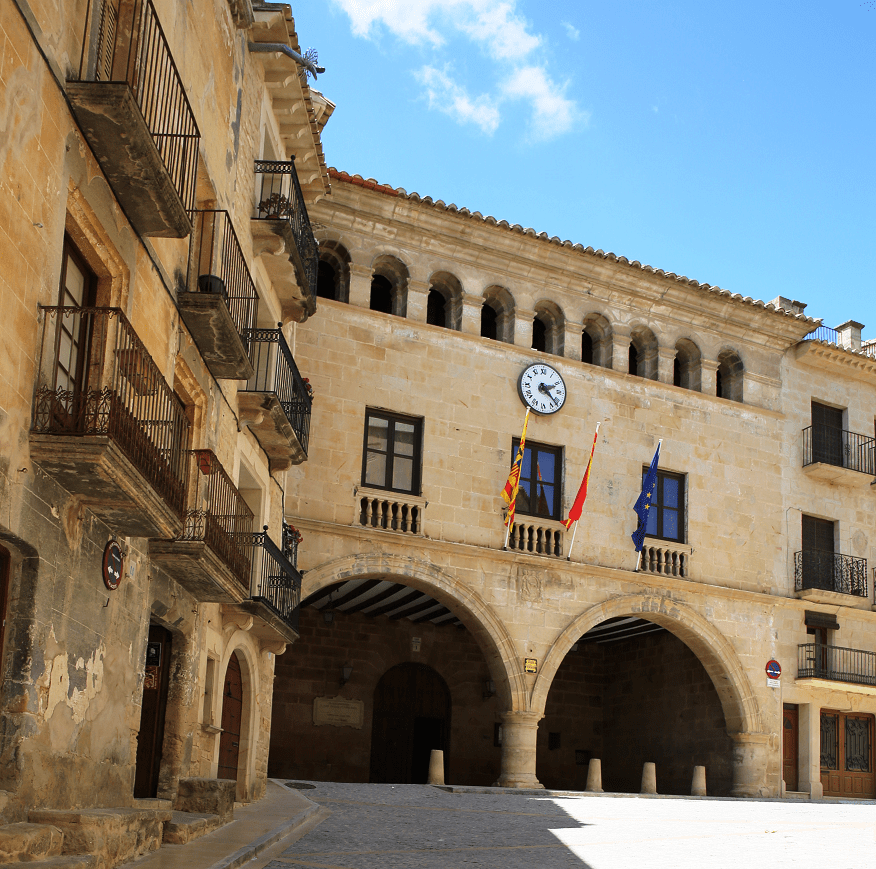 Plaza de España is the meeting place for the town’s residents. Previously, meetings were held here, prisoners were executed and a bazaar was organized. 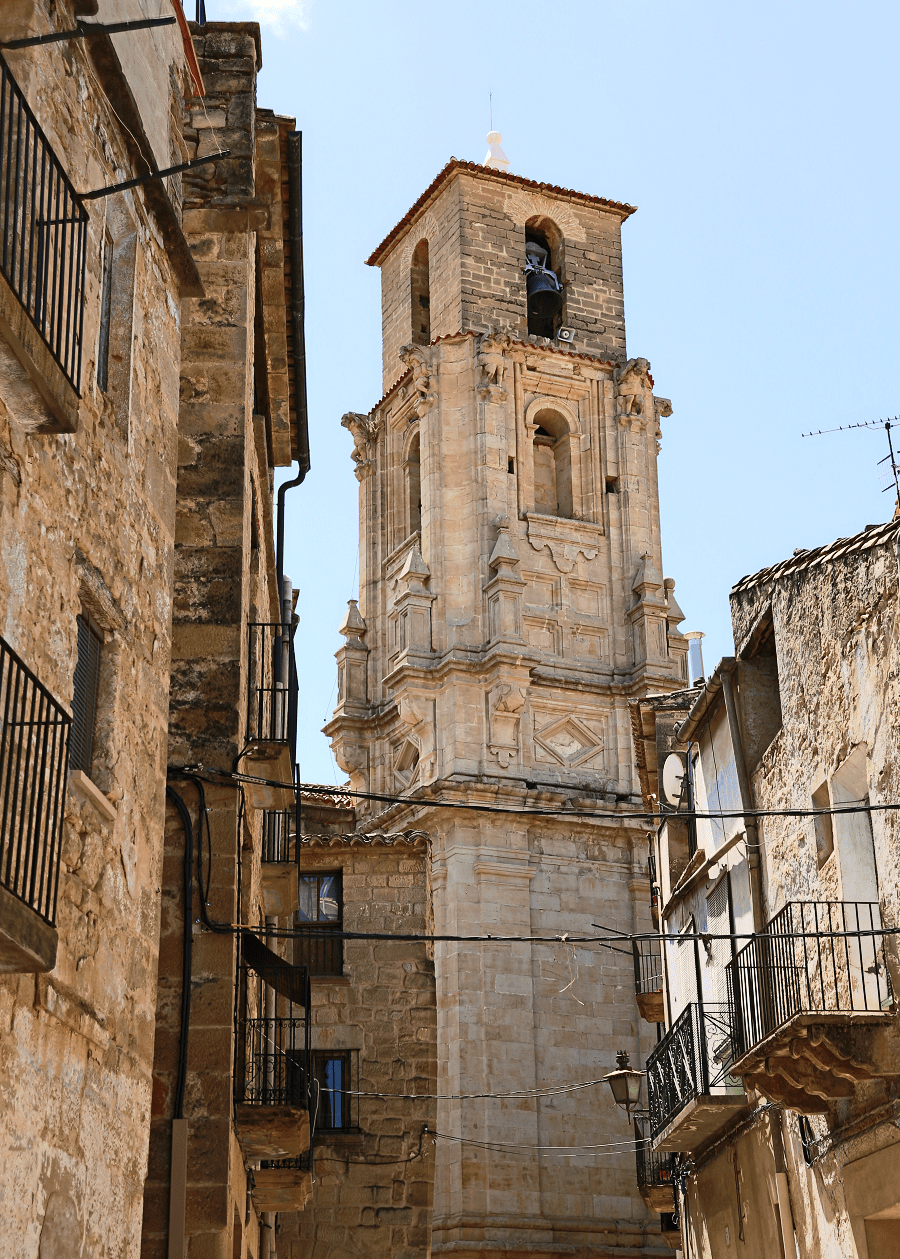 La Bassa or a raft that collected rainwater to supply the population, cattle and horses, and nearby weaving mills. It was also used to raise fish. 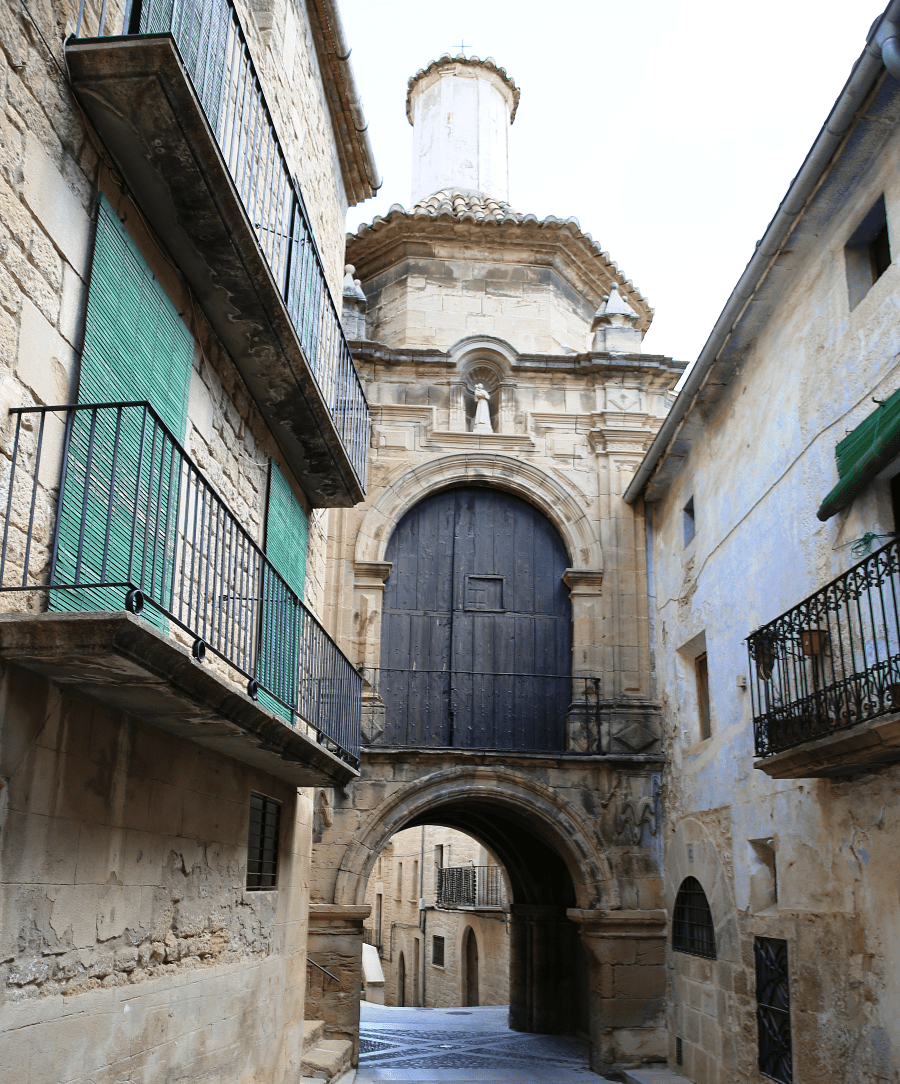 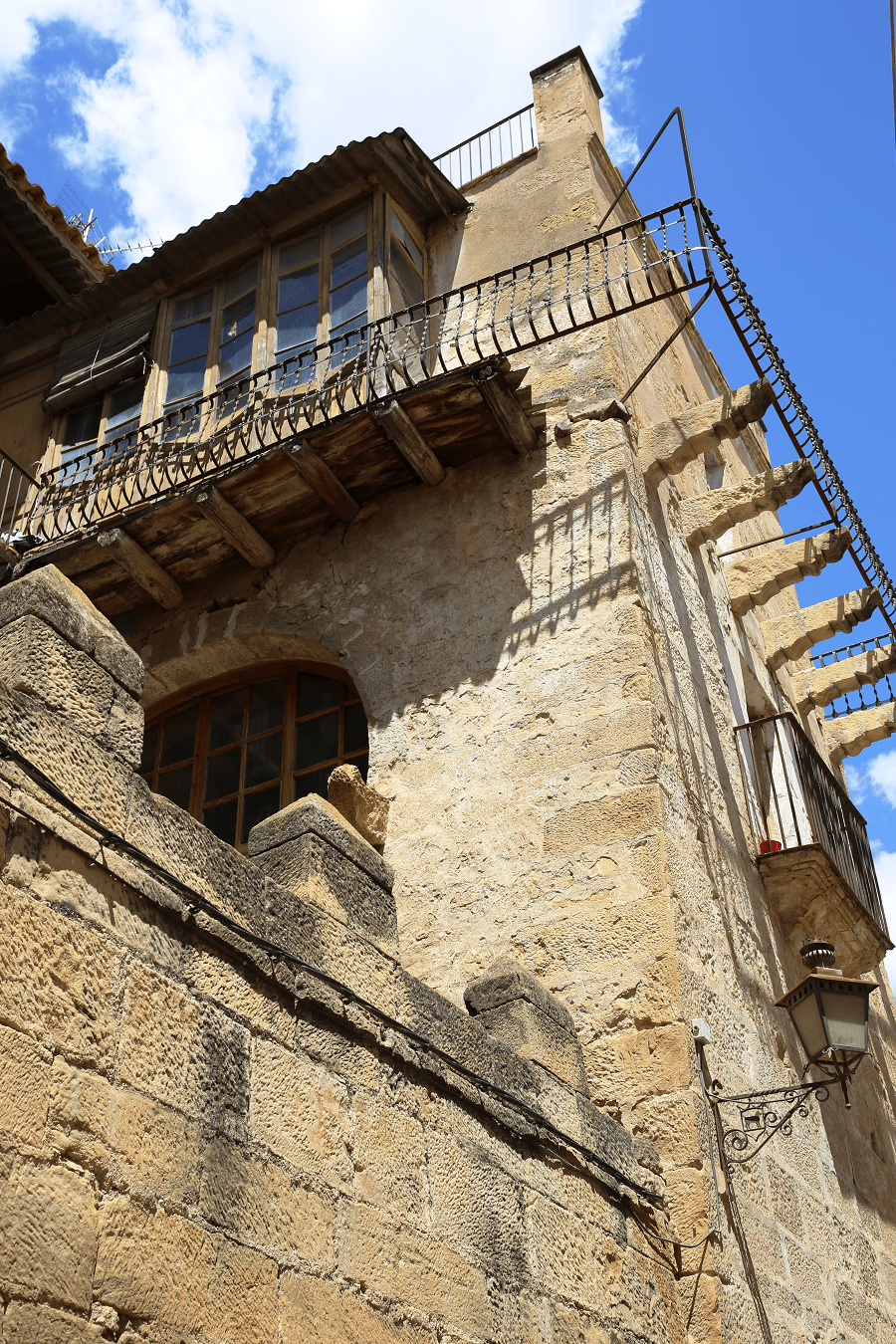 Font de Vila – a fountain or well in the Gothic style.

Parish Assumption Church (1695) was built on the site of a smaller, primitive Gothic church. It is currently dedicated to the Assumption of the Blessed Virgin. 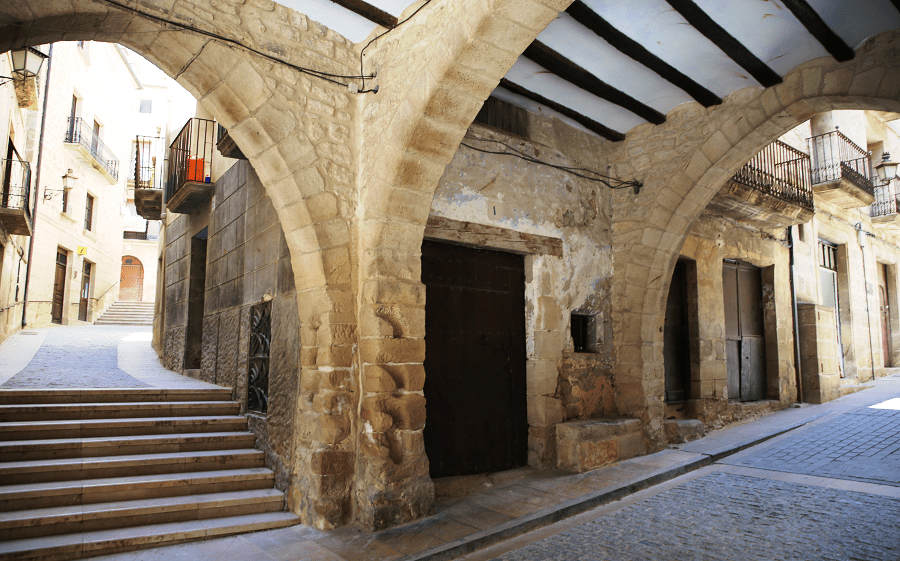 The Torre de Calasite, well recognizable despite being a house at present, was part of the wall.

Portal-chapel of the Virgin del Pilar (18th century). Its uniqueness lies in the fact that it is located on a sloping terrain and eight streets converge here. 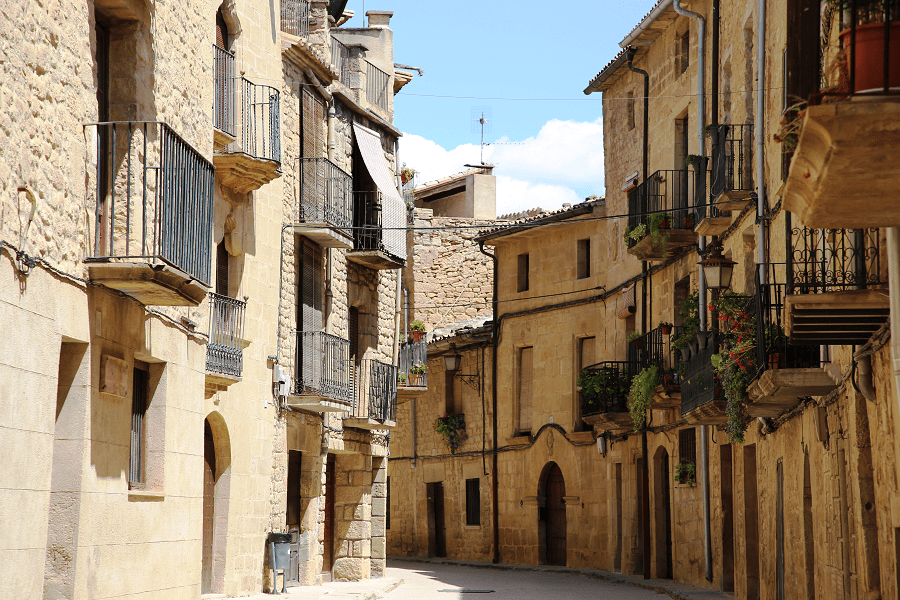 Chapel of San Roque. Renaissance work of the year 1613 built on a slope next to the old hospital, very close to the Portal de la Font, where the taula de la Carrasca or customs house that Calaceite owned as a town bordering Catalonia. As the building was on the outside, it was built with loophole-shaped windows.

The Juan Cabré Museum, located within the historic center of Calaceite, the town where the archaeologist and painter Juan Cabré was born. 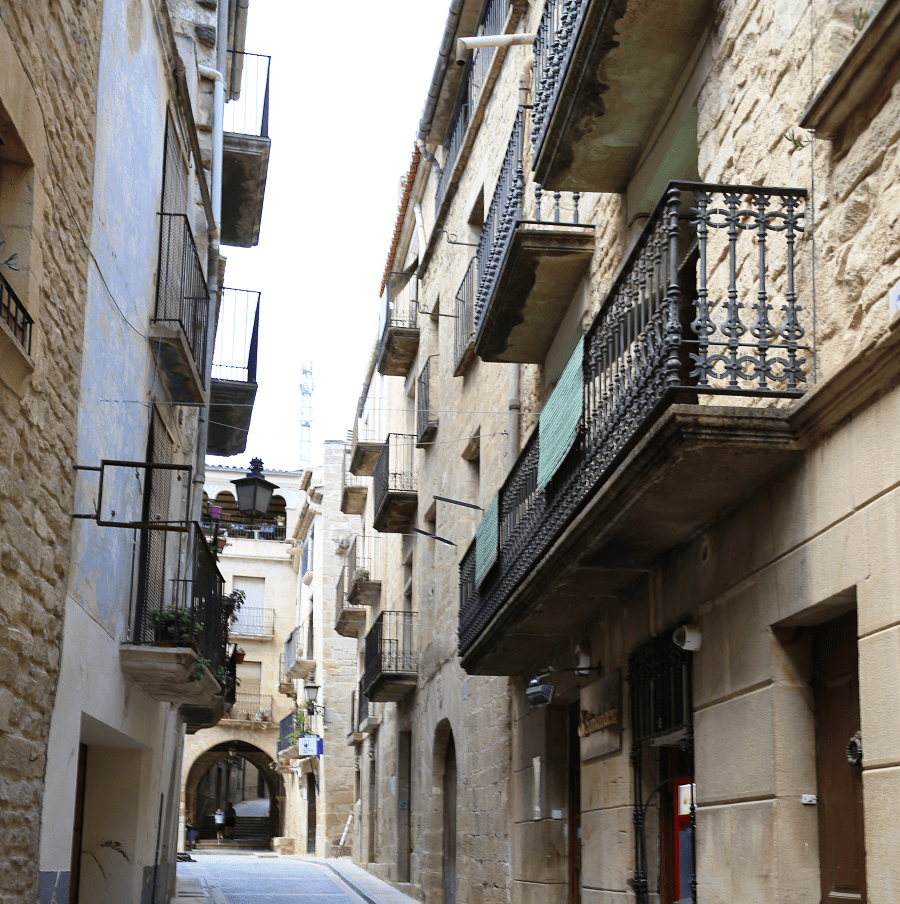 Hermitages such as San Cristobal and del Calvario or Santa Ana Hermitage.

It is also worth highlighting the archaeological richness of the area, which presents the most important example:

The Iberian city of San Antonio with two phases of development: the initial, corresponding to the 5th and 4th centuries BC, and the later one, dating from the 3rd century BC. 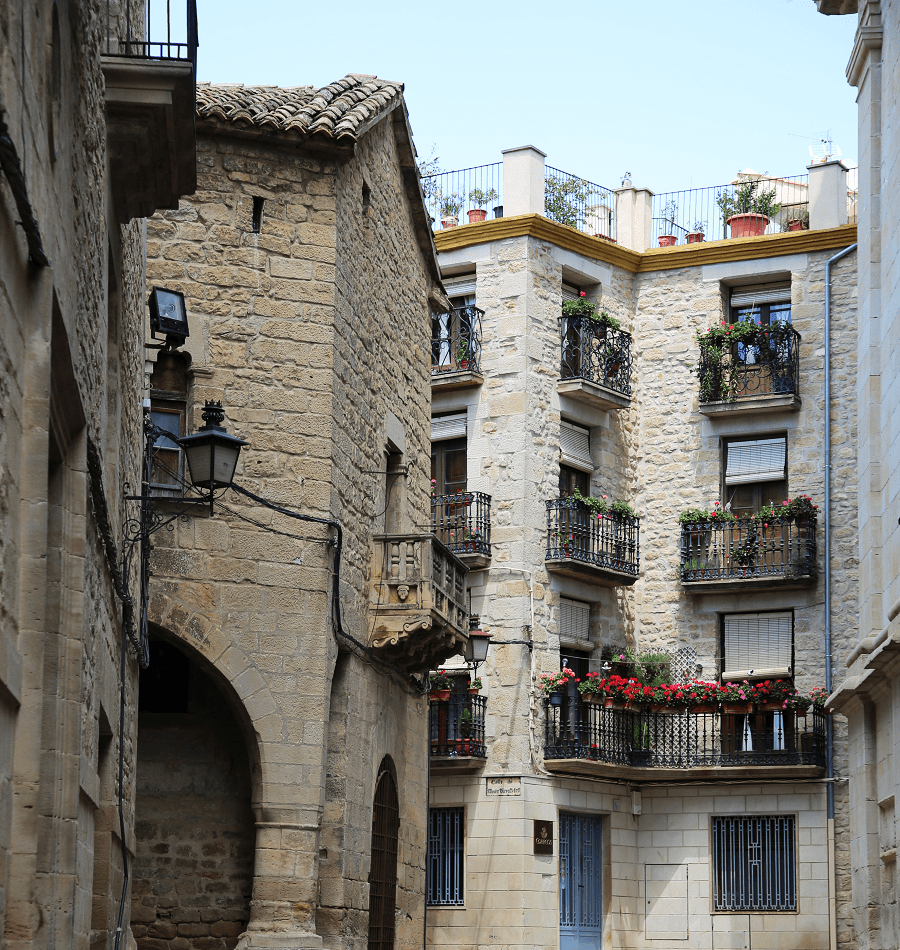 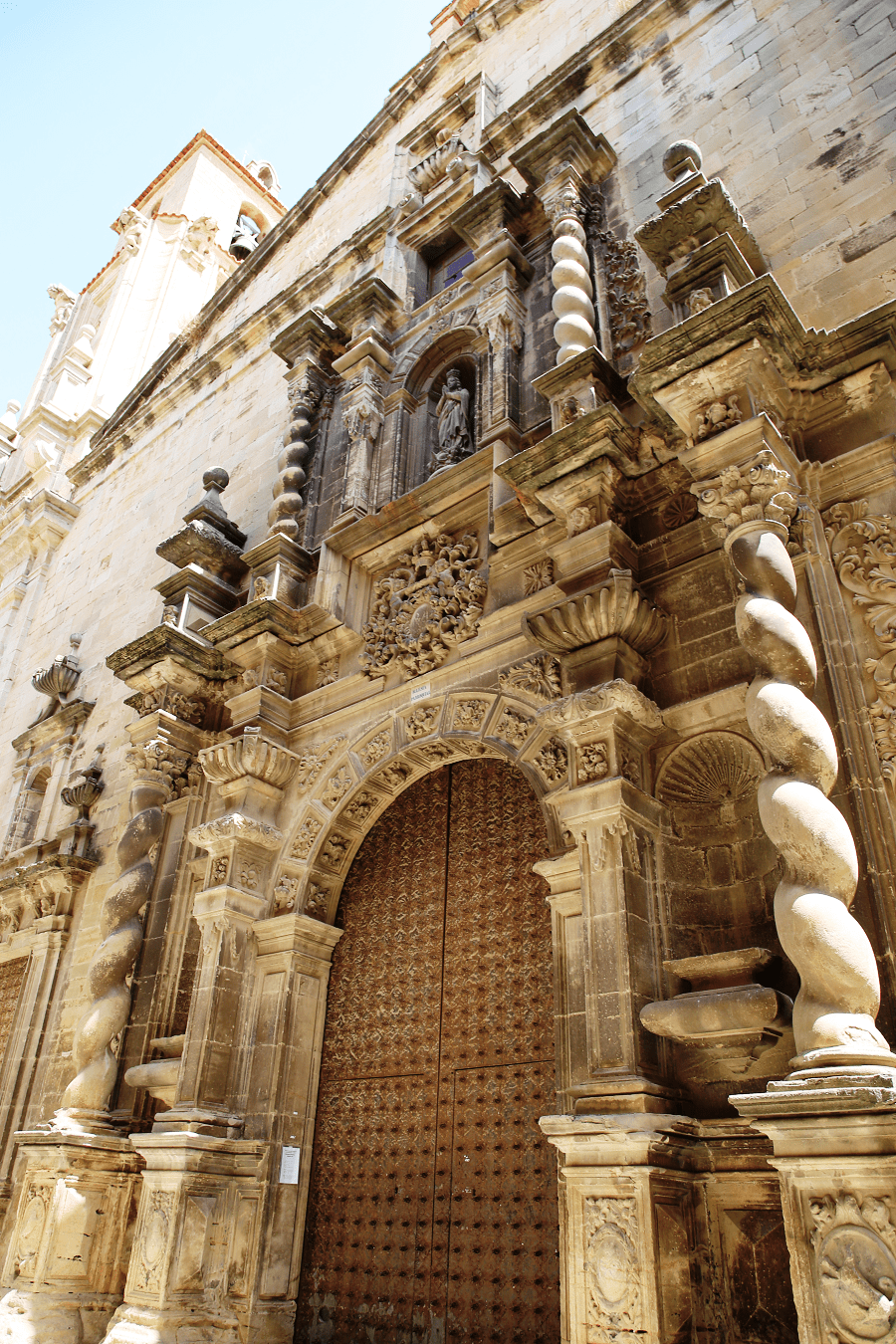 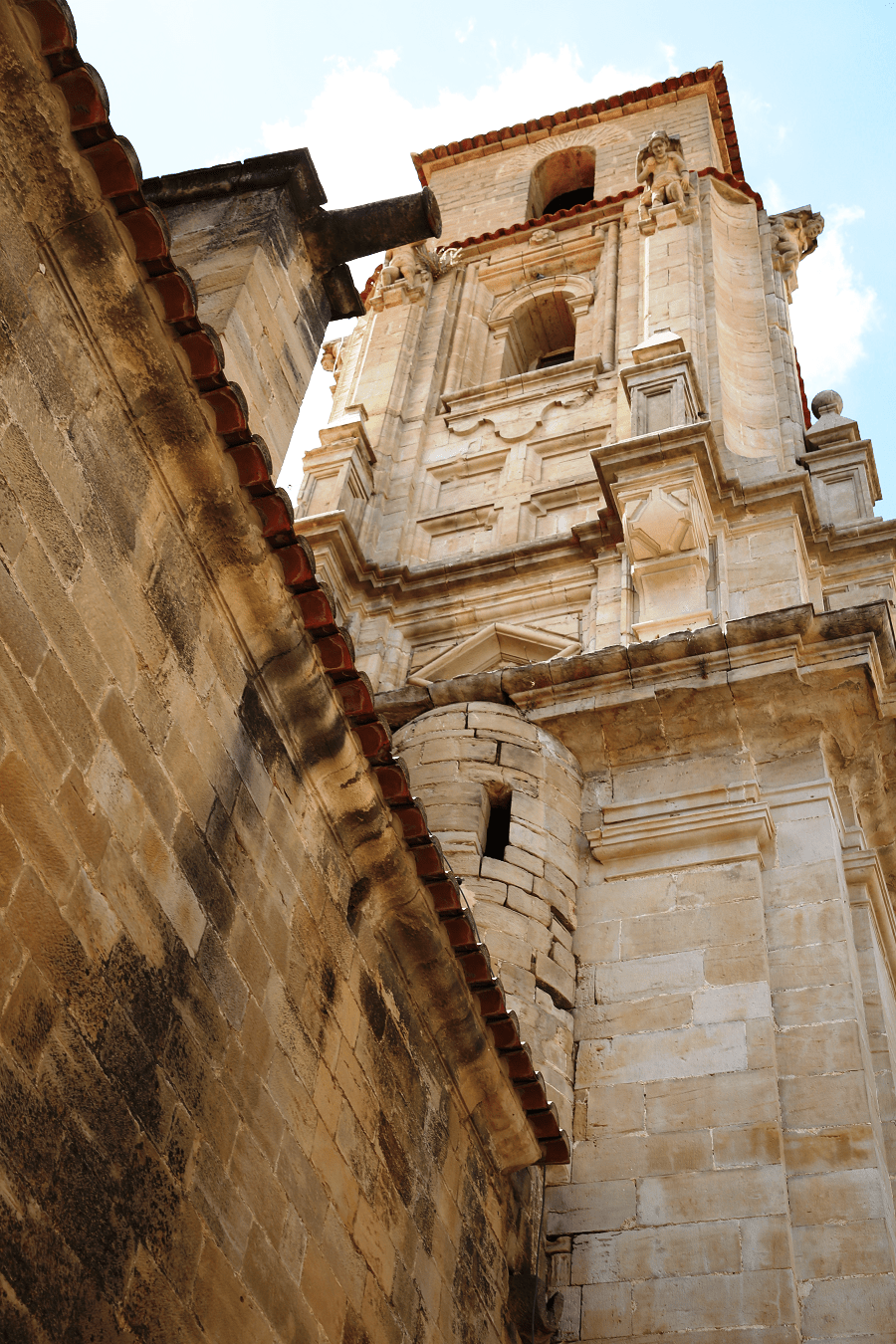