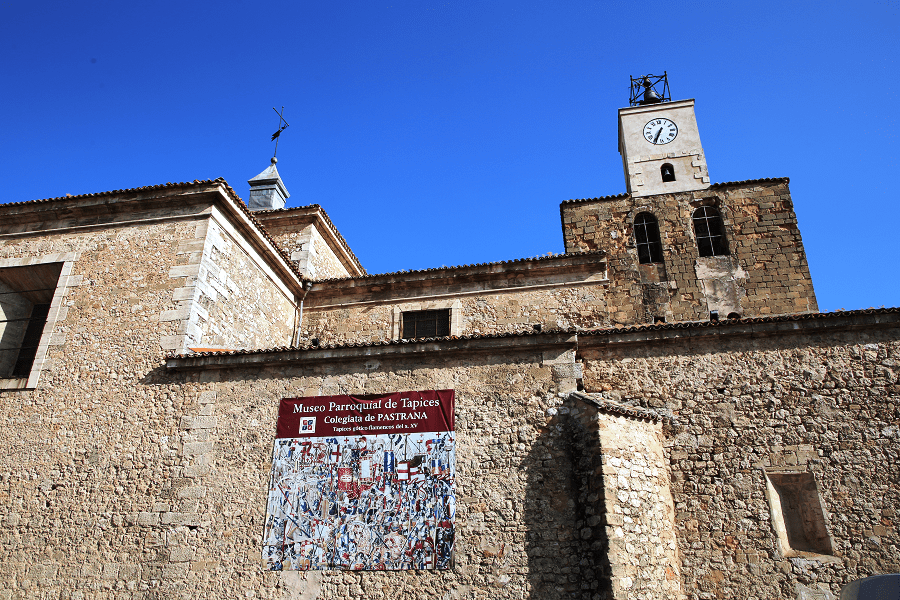 Pastrana is a medieval town and municipality in the province of Guadalajara, Castile-La Mancha, Spain, 40 kilometres southeast of the provincial capital, Guadalajara.

Since 2019 Pastrana has been a part of the network “The most beautiful towns in Spain“. 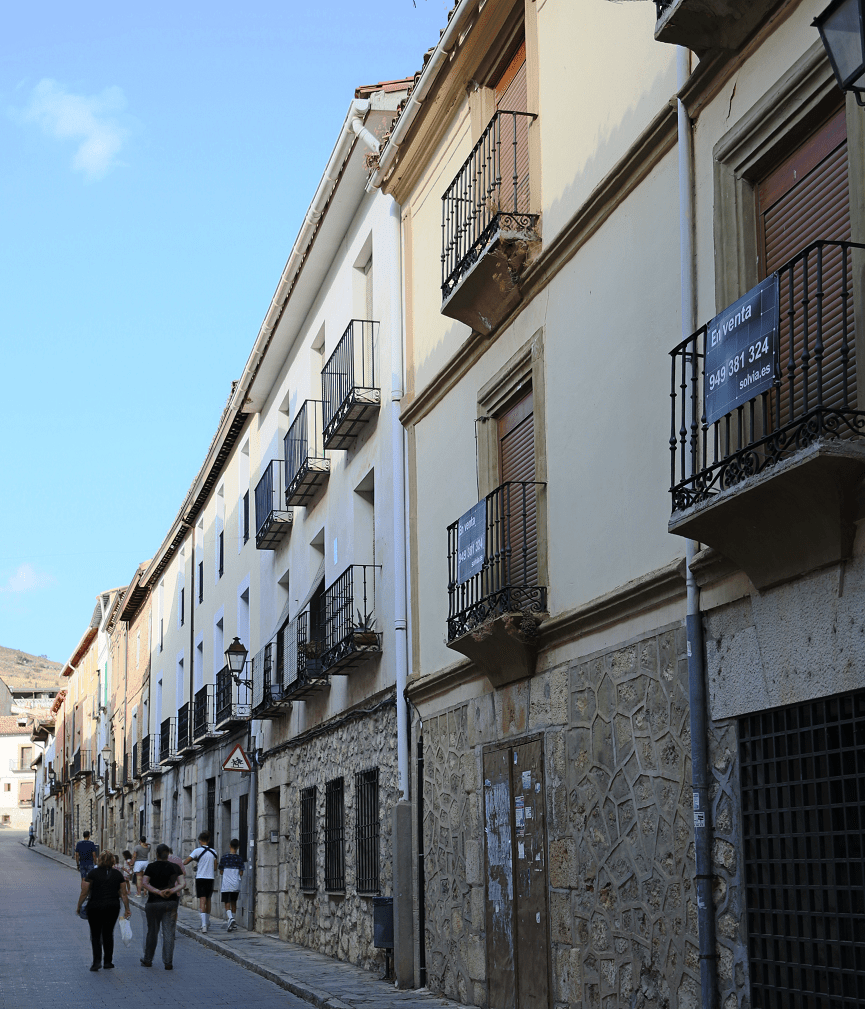 Ducal Palace, currently owned by the University of Alcalá.

Convent of San José, founded by Santa Teresa. The town is part of the Traces of Santa Teresa, a pilgrimage, tourist, cultural and heritage route that brings together 17 cities where Santa Teresa de Jesús left her “footprint”. The route does not have an established order or a limited time. 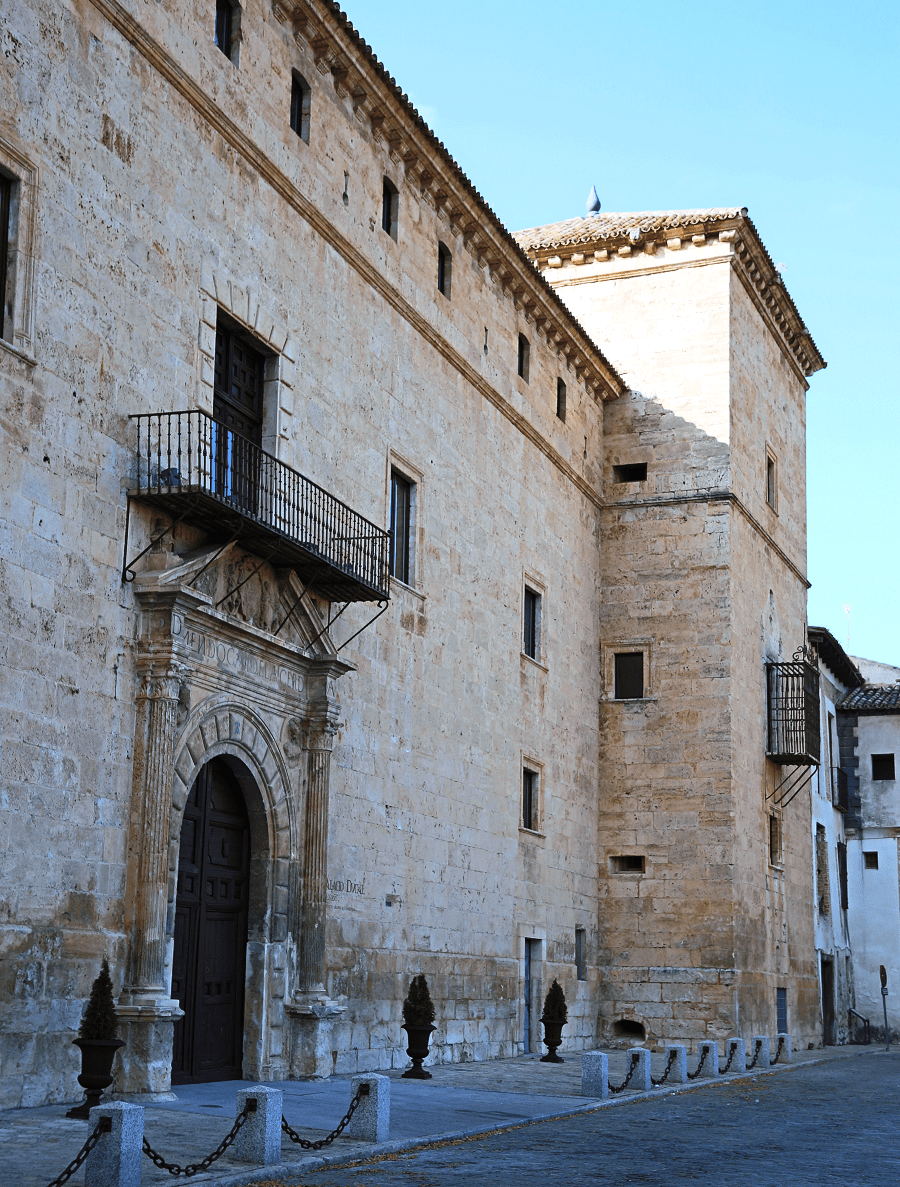 Convent of San Francisco, with a brick façade and cloister.

Plaza del Deán, dotted with historic buildings, a reminder of the greatness of bygone times.

Convent of the Concepción Francisca. 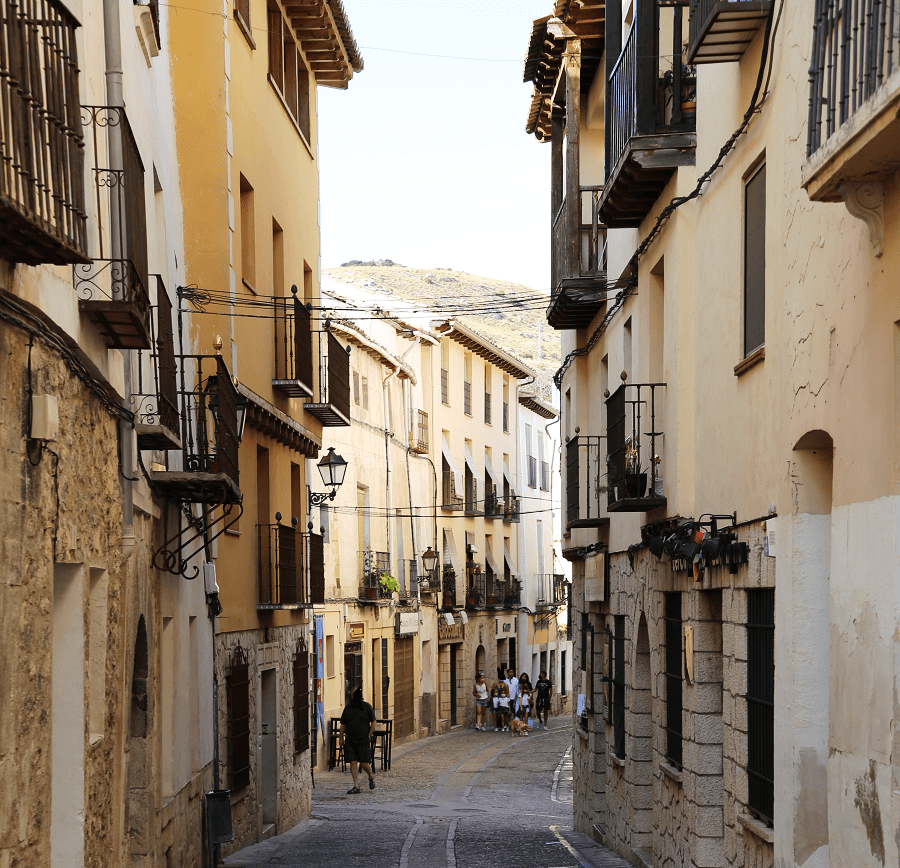 Calle de la Palma, with its palaces of the Inquisition, Burgos, Calatrava knights and the Jewish Synagogue.

Plaza de la Hora, where the Doge’s Palace is located.

Plaza de Toros, one of the oldest in the province of Guadalajara, located between the old houses of the Albaicín.

Hermitage of the Remedies, Protected. 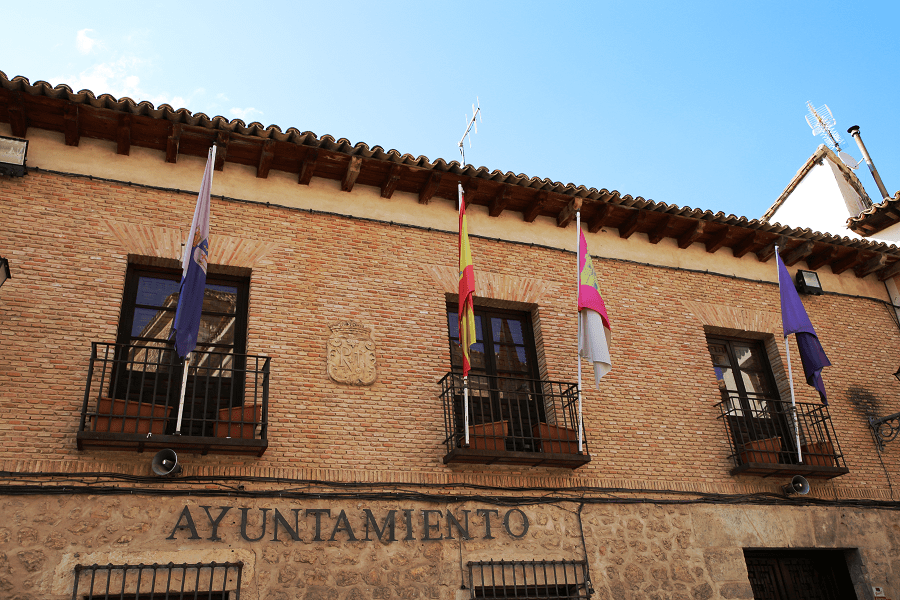 The Parish Museum, in the Collegiate Church, with a collection of 15th century Flemish tapestries. 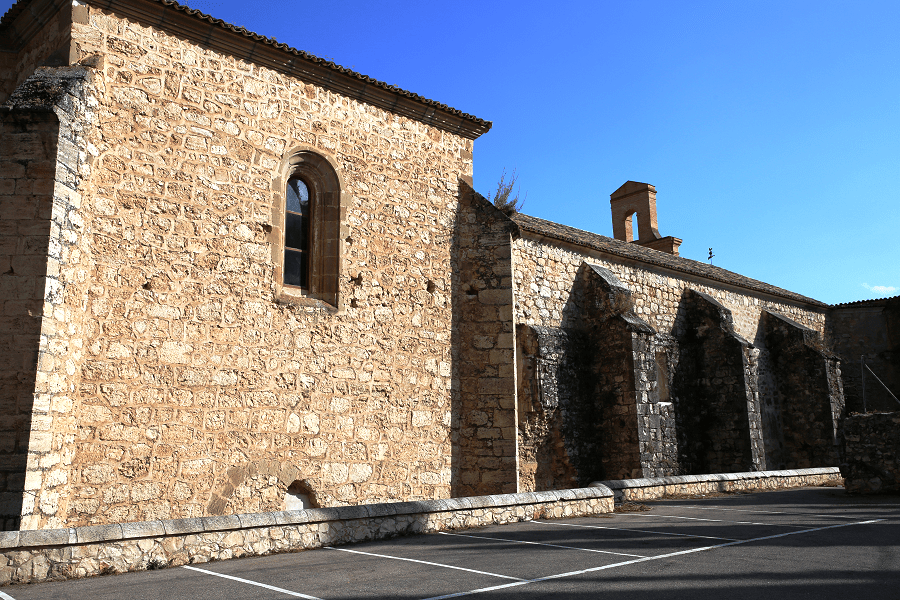 The Museum of Natural History, on another floor of the convent. Stuffed animals brought by Franciscan missionaries from the Philippines and the Far East. 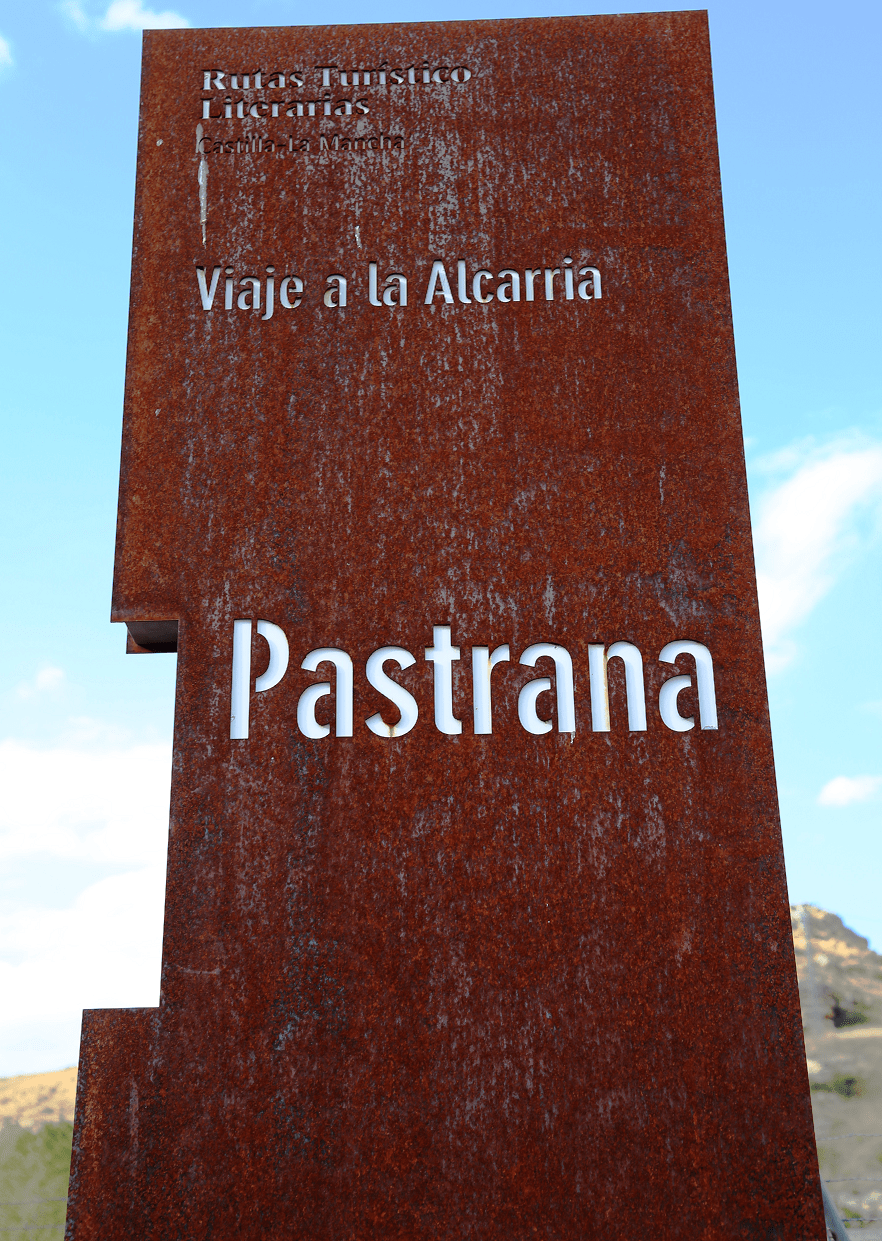 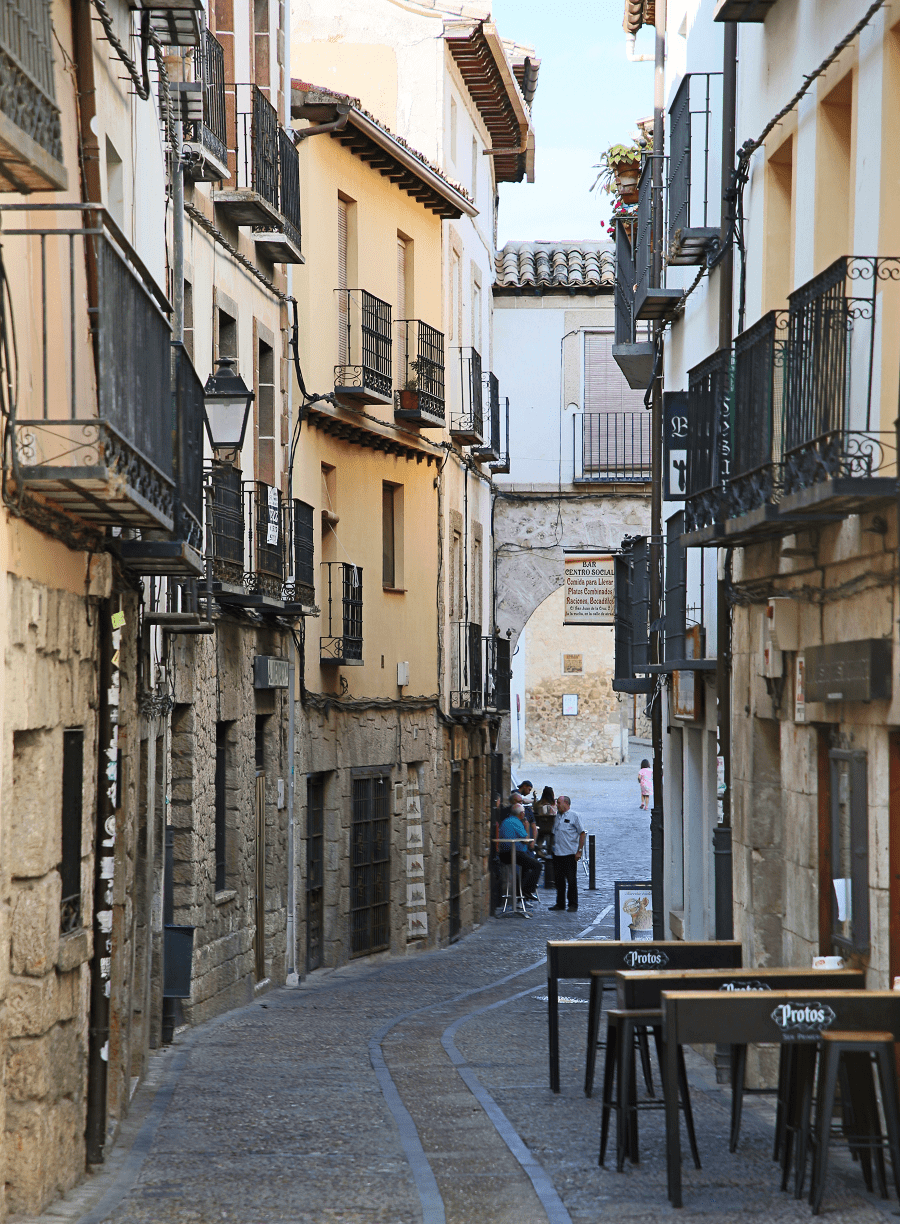