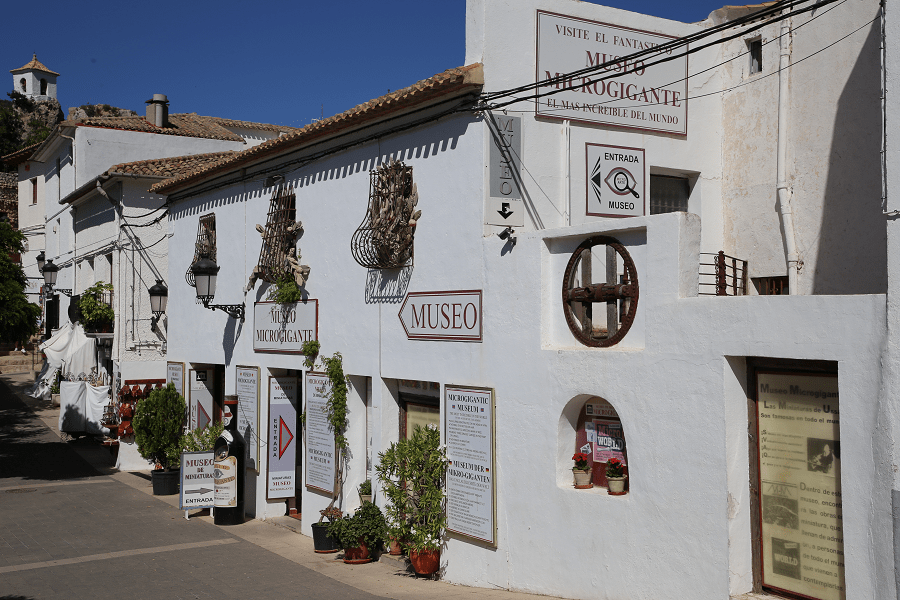 Guadalest (Sp. Guadalest) is a Valencian town and municipality located in a mountainous area of the comarca of Marina Baixa, in the province of Alicante, Valencian Community, Spain.

The city is a member of The Most Beautiful Towns of Spain association.

Guadalest, already existing in Muslim times, was conquered by the Christians in the middle of the 13th century.

King Jaime II of Aragon donated the castle of Guadalest to Bernardo de Sarriá in 1293. 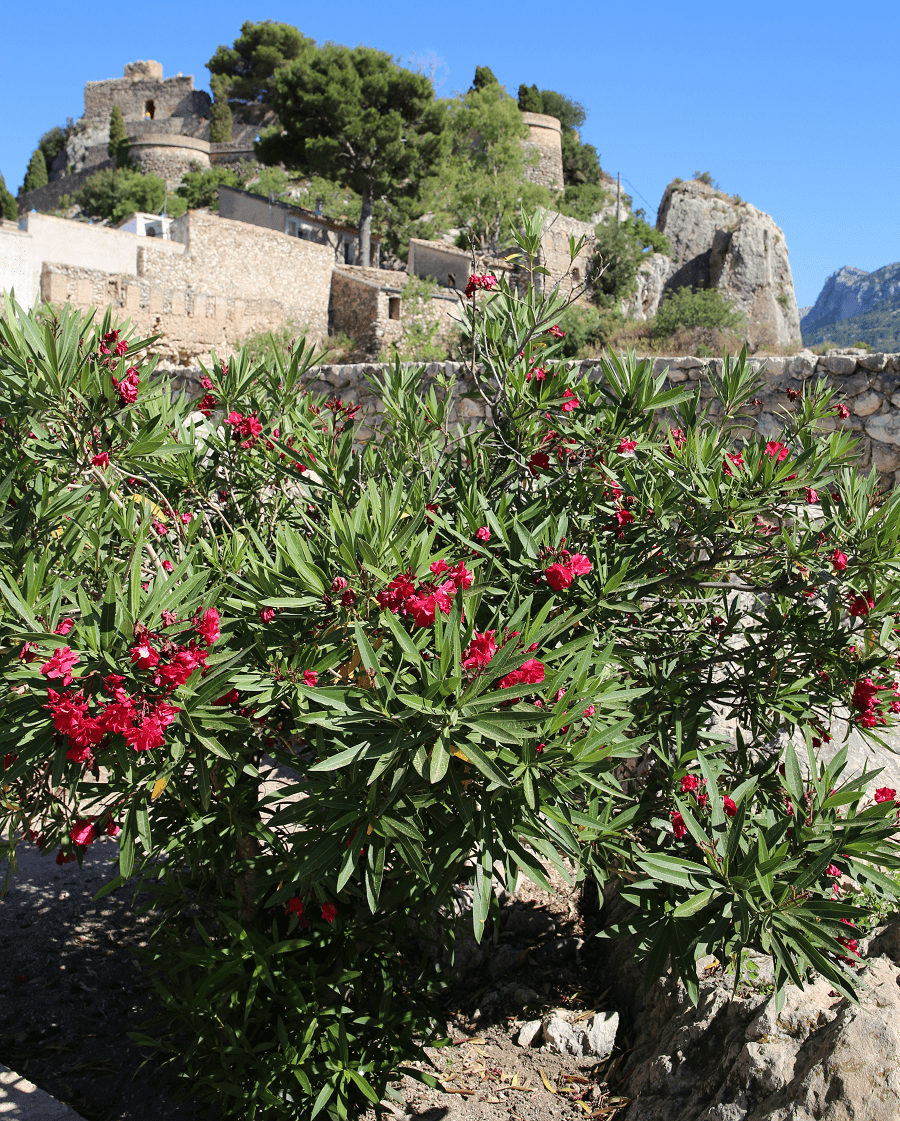 In 1335, the castle passed to the Crown, who sold it to the Infante Don Pedro; from this it passed to his son, the first Duke of Gandía, and on the death of the last Royal Duke of Gandía, to the Cardona family. The Cardona became Admirals of Aragon; in 1543 Carlos I granted to Sancho de Cardona for himself and his successors perpetually the title of Marquis of Guadalest. The marquesado included a great number of populations of all the region.

In 1974, Guadalest was declared a Historic-Artistic Site. 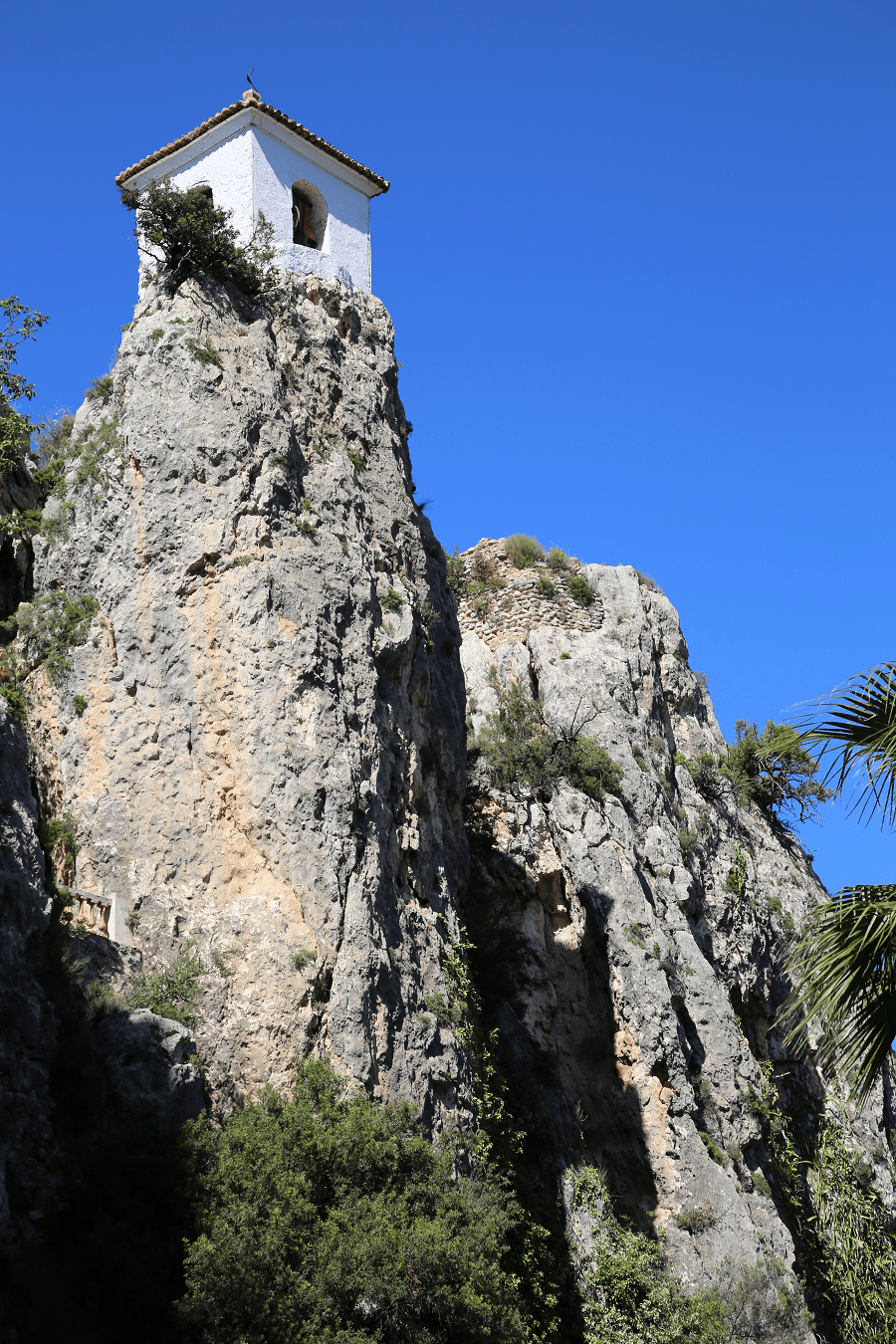 Thanks to the tourist character that the municipality has taken in recent years, a large sector of the population depends on services, especially the hotel industry, the leather goods and souvenirs trade and the various museums. A small part of the inhabitants of Guadalest is still dedicated to agricultural tasks, especially those related to rainfed products (almond, carob and olive). 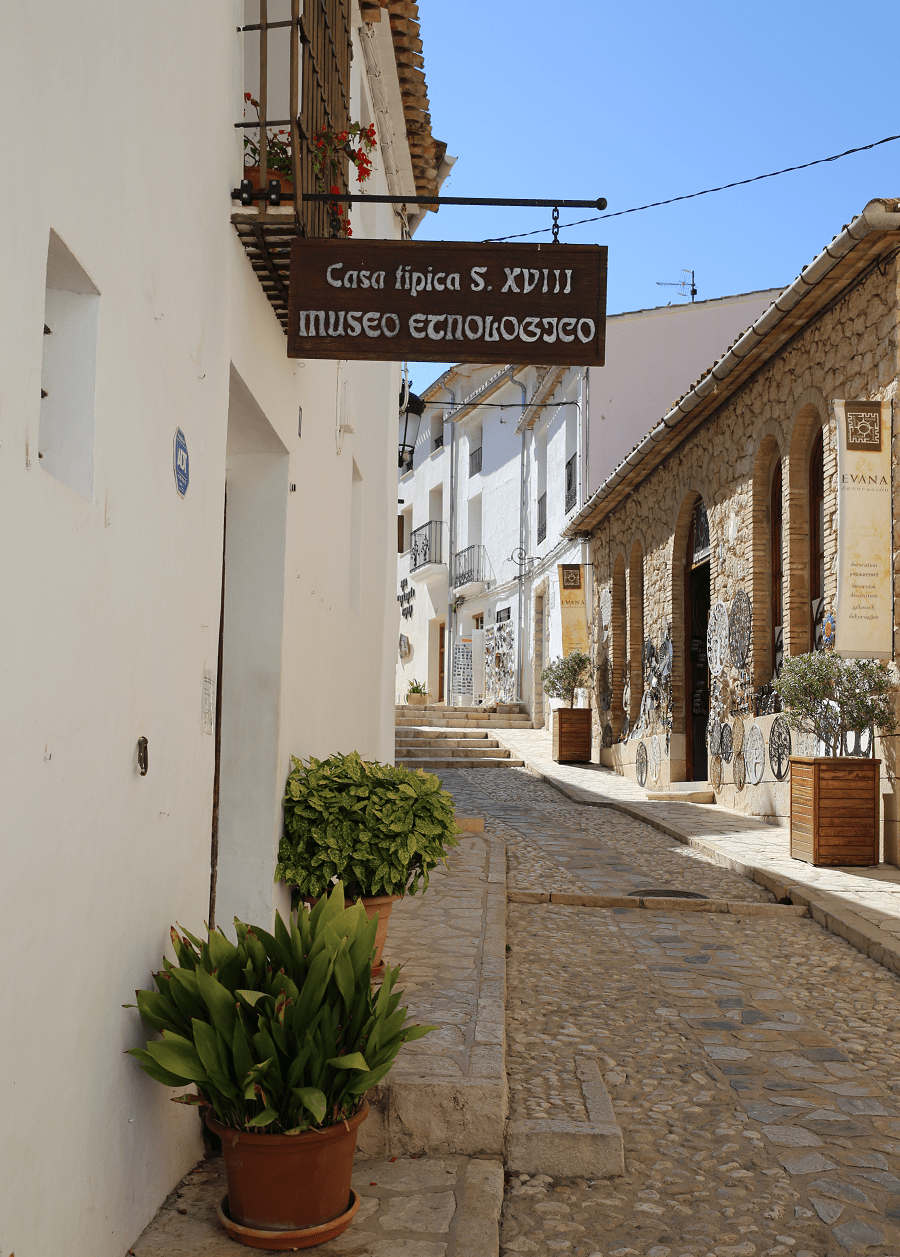 Monuments and places of interest

The Ville. Declared a Site of Cultural Interest. The buildings that appear below are part of this set.

Castle of San José. An 11th century fortress, created by the Muslims, it is located on the rock in the highest part of the municipality. It had a very important role throughout the Middle and Modern Ages, thanks to its strategic location. The earthquakes of 1644 and 1748 and the blasting it suffered in 1708 in the War of the Succession were the culprits for its destruction. 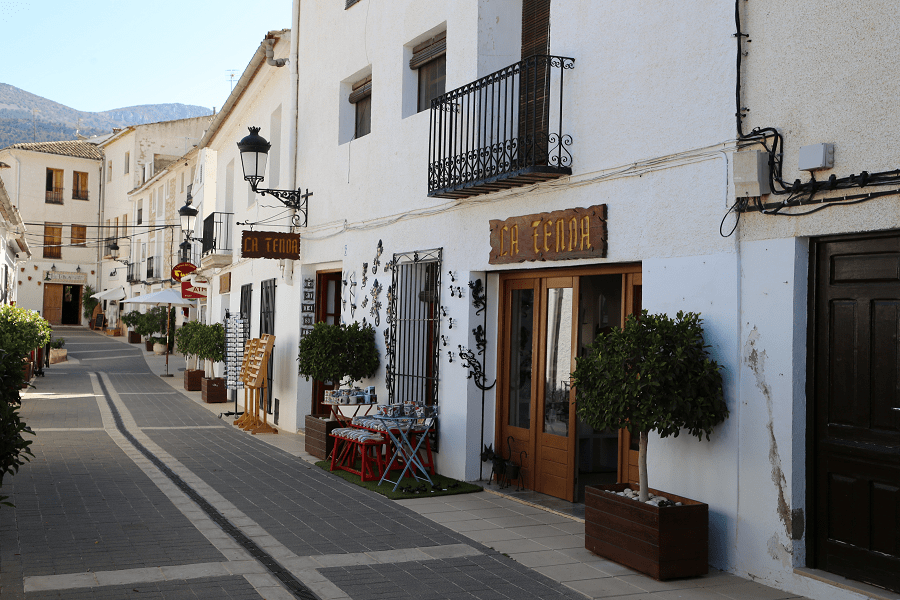 Castle of the Alcozaiba. An 11th century fortress, created by the Muslims, it is located in the domain of the old Casa Orduña. At present, only one tower remains in ruins.

Orduña House. Nobility house from the 17th century located between the Parish Church and the Alcozaiba Castle. The Orduña House belonged to the family of the same name, whose members were governors and trusted people of the Marquis of Guadalest. In the building, you can see furniture and decoration from the 19th century, paintings from the 18th and 19th centuries and an interesting collection of ceramics. 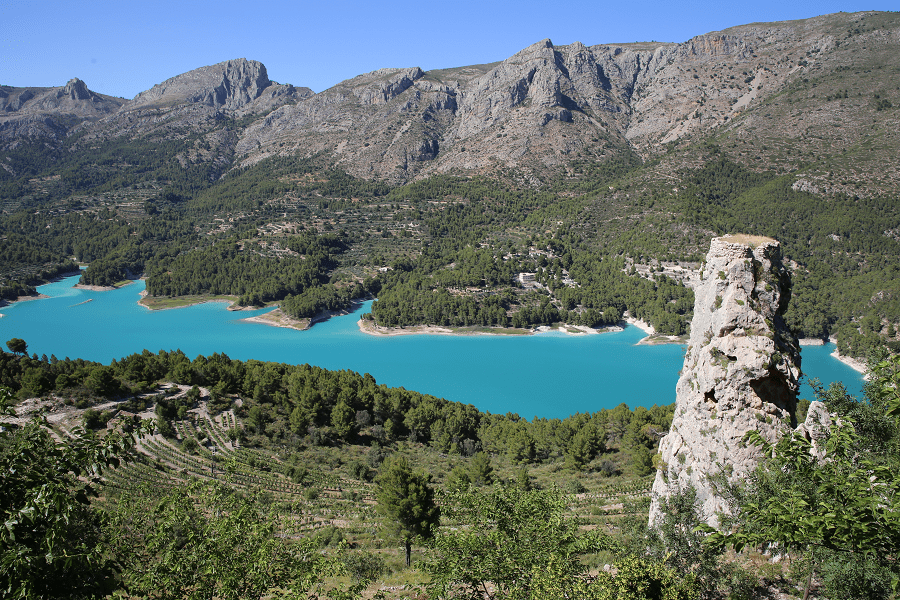 Parish Church. Dedicated to Our Lady of the Assumption. Building from the 18th century in the Baroque style, attributed to José Sierra.

Prison. Building from the 12th century that is located on the ground floor of the town hall. 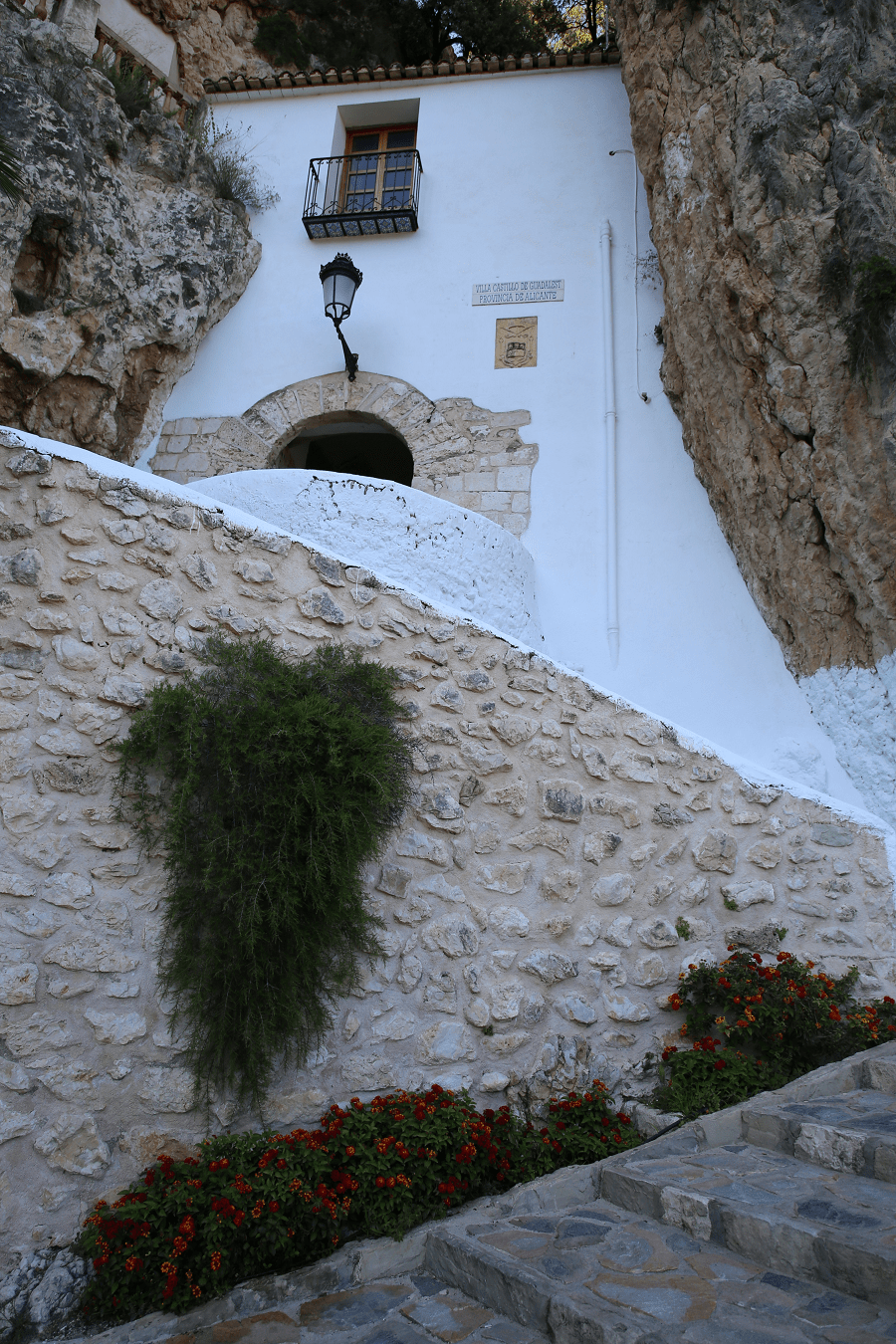 Museum of instruments of torture. 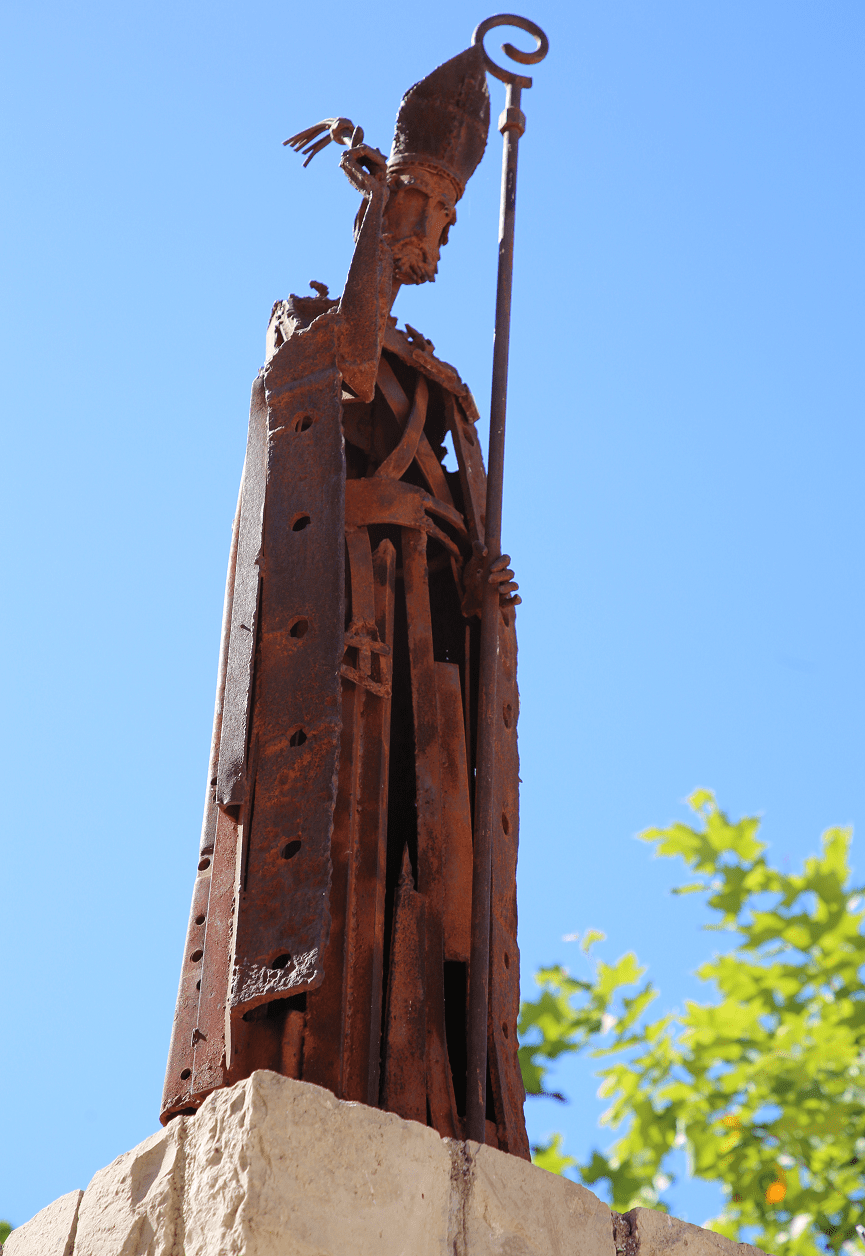 Saint Gregory. These festivities are celebrated on the weekend closest to May 9, which is the Saint’s Day. These parties are also called “Youth Festivities”, since it is the young people who are in charge of the entire organization.

Patronales. It takes place from August 14th to 17th in honor of La Virgen de la Asunción. Events are held in honor of the patron saint and whose central events are the transfer of the image to the church, the offering of flowers to the Virgin and the procession throughout the town.

Pilgrimage to Gines. Third weekend of September in honor of Santa Ana and San Joaquín patrons of the Gines village. 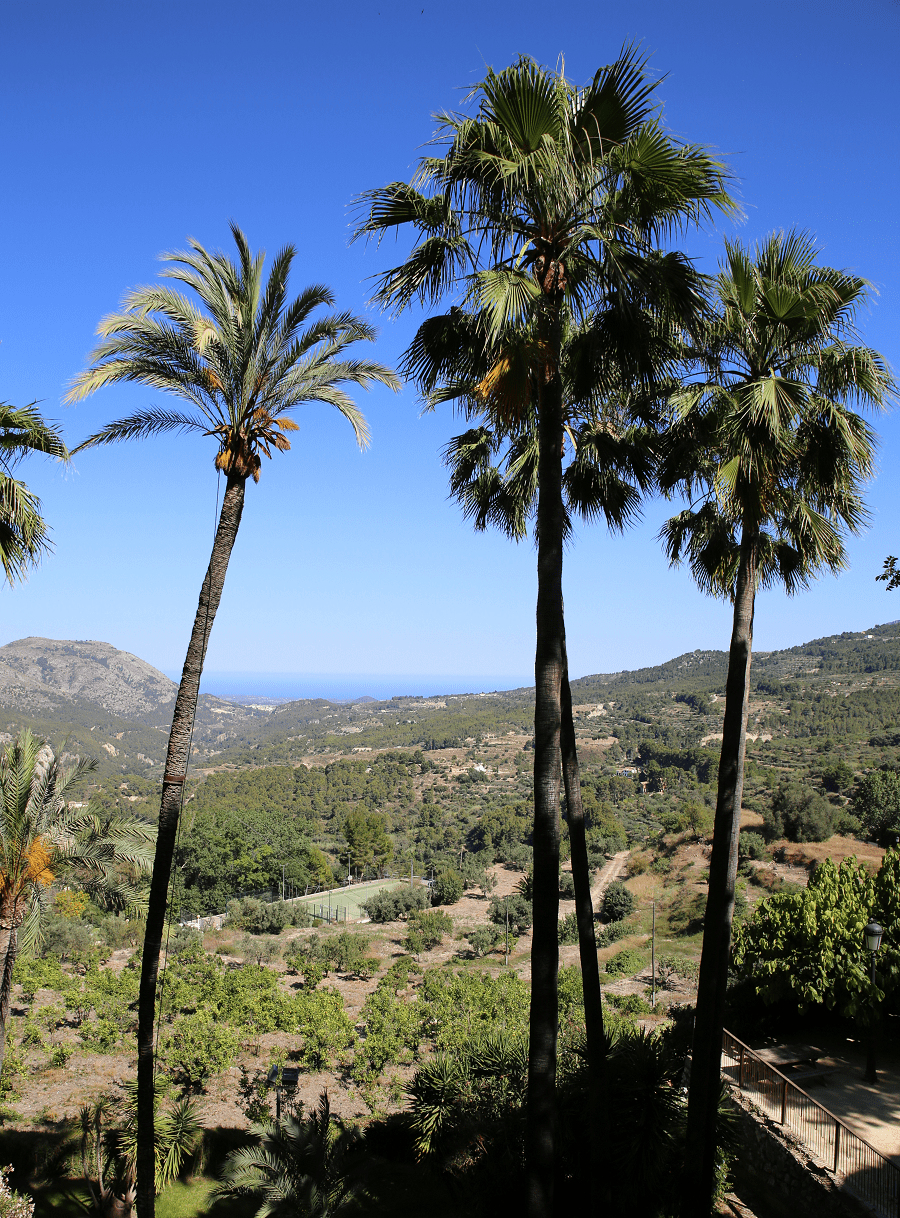 The typical dishes of Guadalest are made with local products. Rice with beans and turnips, stuffed pepper, mincho, rabbit with garlic, baked vegetables, pot of wheat, pot and corn balls are examples of this varied cuisine.

The nearest international airport is in Alicante and Valencia. 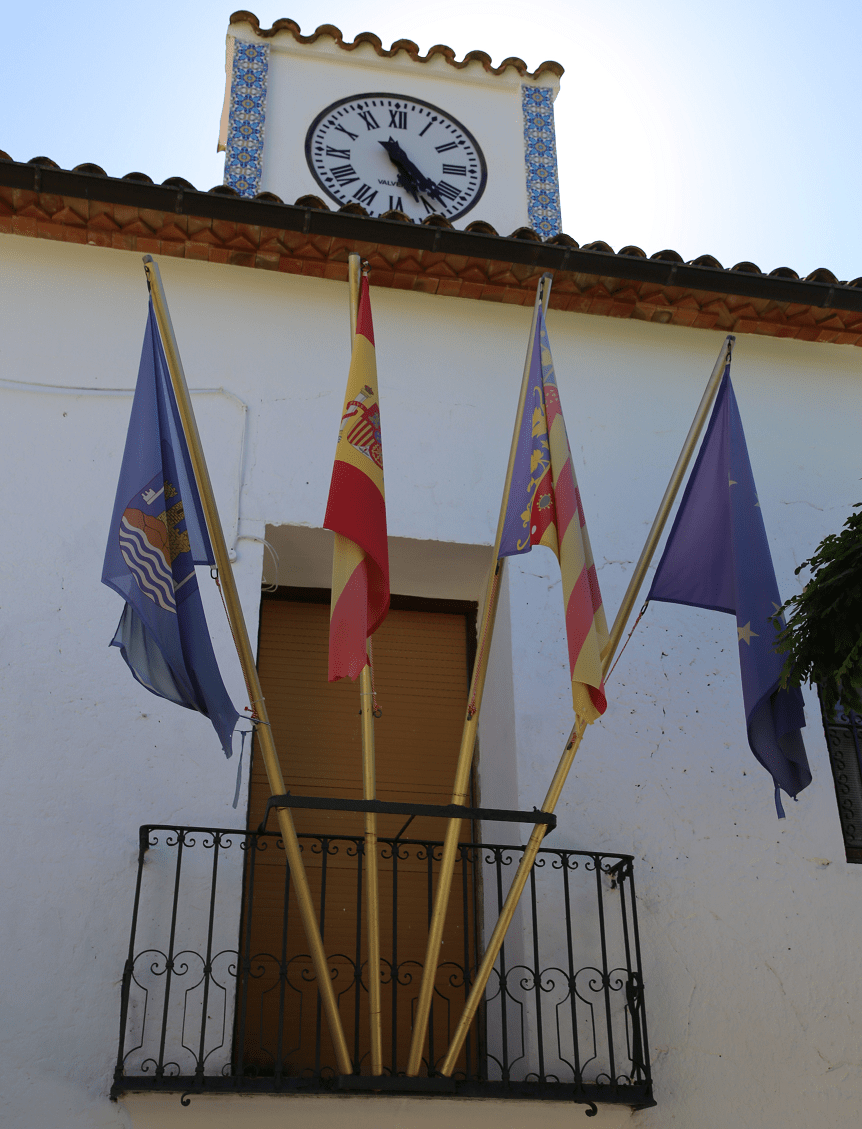