Capileira is a town and municipality in Spain located in the northwestern part of the Alpujarra Granadina region, in the province of Granada, autonomous community of Andalusia, about one km north of Bubión and six km from Pampaneira.

Since 2017, Capileira has been a part of the network “The most beautiful towns in Spain“. 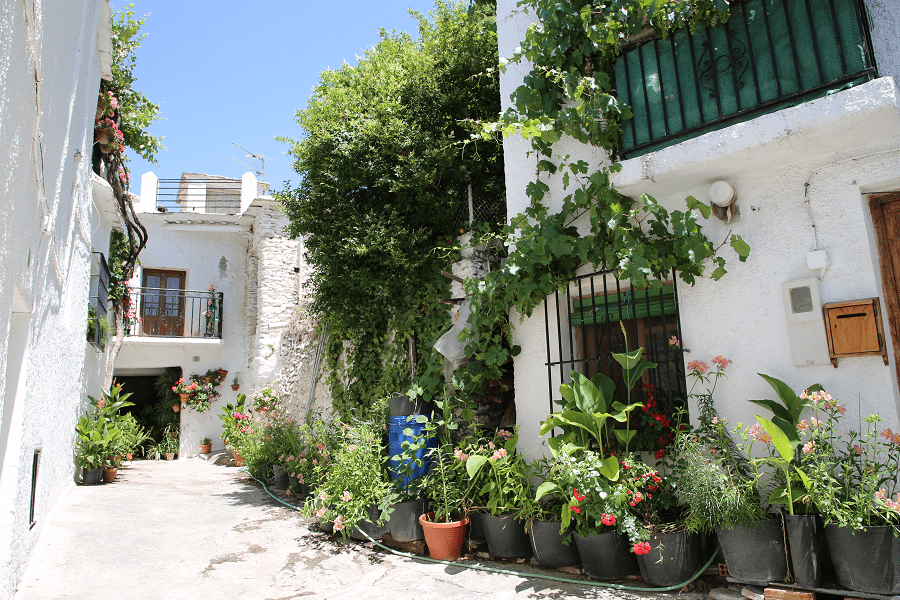 Capileira has developed a significant tourist trade, acting as a centre for walking and for accessing the mountains especially Mulhacén, generally treated as a two-day climb from Capileira with an overnight stop at a mountain refuge en route. The village has good facilities for visitors including a number of restaurants, a market on Saturdays, hotels and apartment blocks, but retains a typical Alpujarran character especially away from the main road. 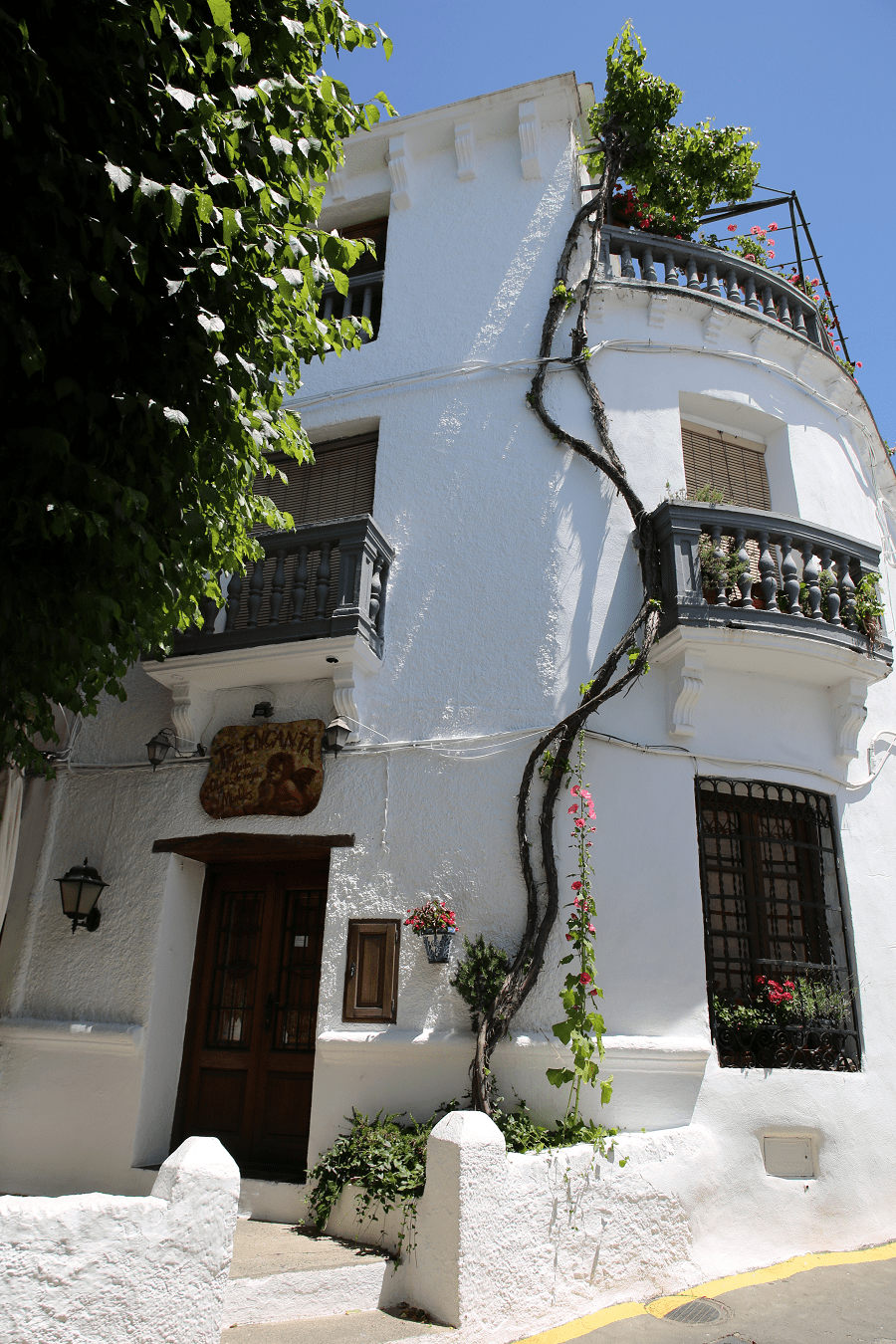 A large part of its municipal area belongs to the Sierra Nevada National Park, reaching the peaks of Veleta Peak and Mulhacén, the roof of the Iberian Peninsula, which it shares with Güéjar Sierra and Trevélez, making these three municipalities the highest in the region, and second in Spain after La Orotava. The entire municipality is also part of the Historic Complex of Barranco del Poqueira. 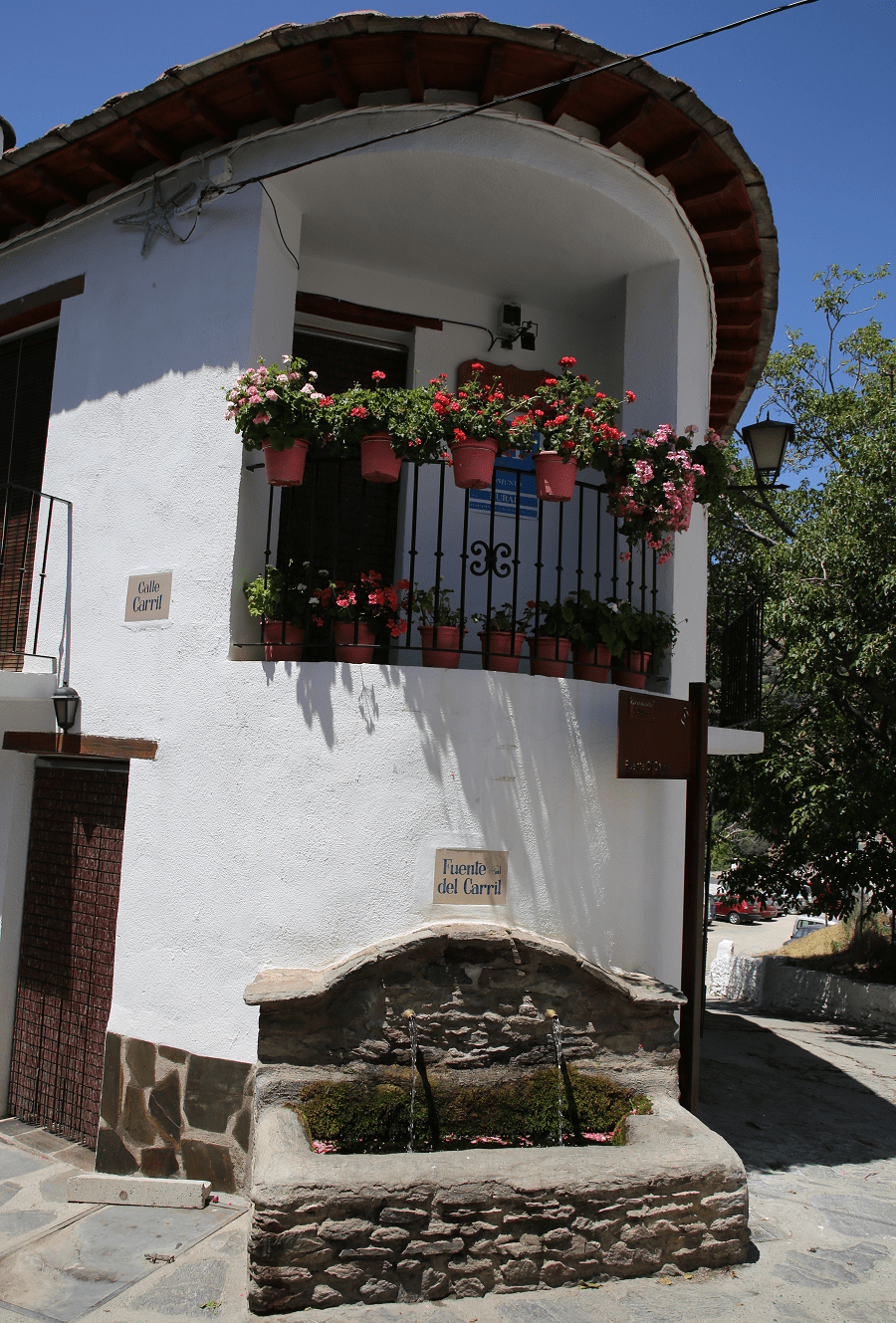 Among the town’s monuments, the Parish Church of Our Lady of the Head stands out, which was rebuilt in the 17th century. Inside it you can see a baroque-style altarpiece in gilded wood from the 17th century and an image of the Virgen de la Cabeza donated by the Catholic Monarchs in the 15th century. 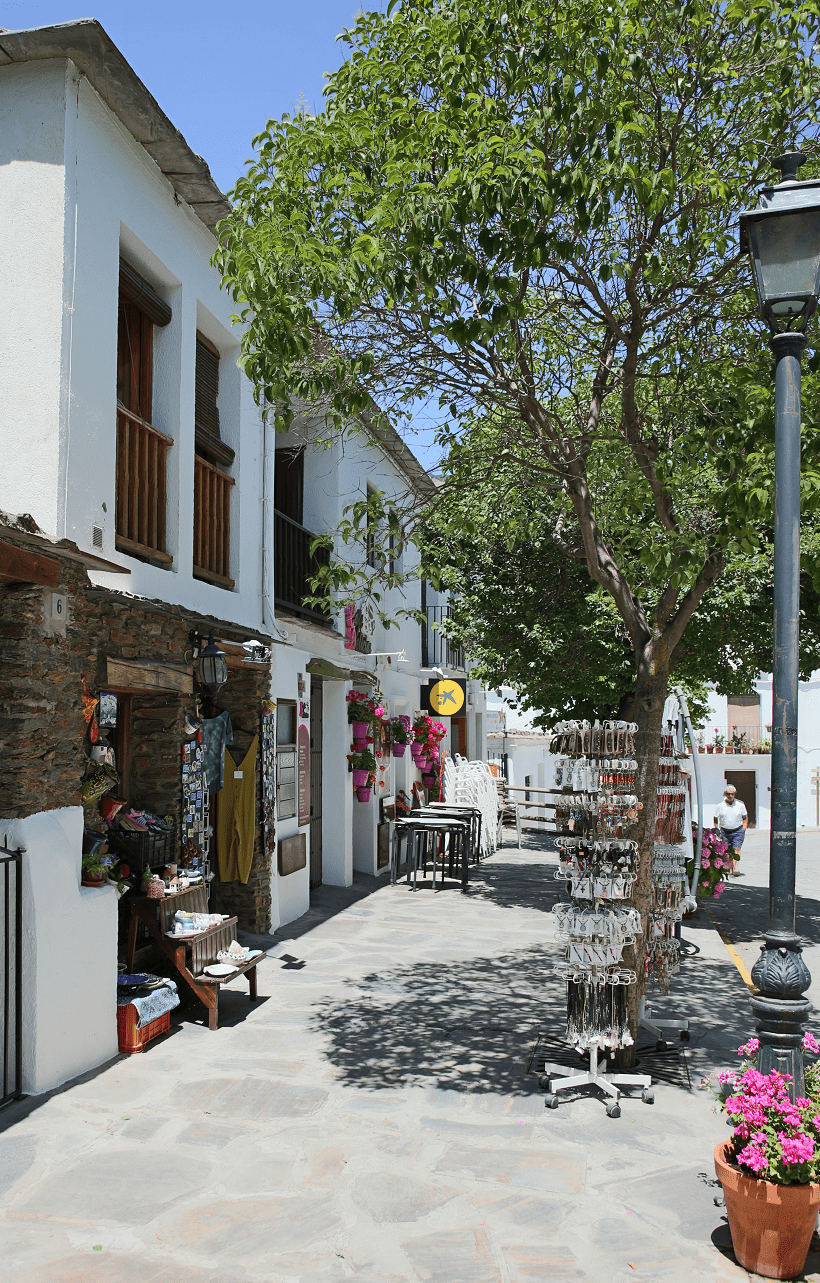 The Pedro Antonio de Alarcón House-Museum, founded in 1972 and restored in 2013 by the Granada Provincial Council, is dedicated to the life and work of the famous writer from Accitan, as well as functioning as a museum of customs from Alpujarra. 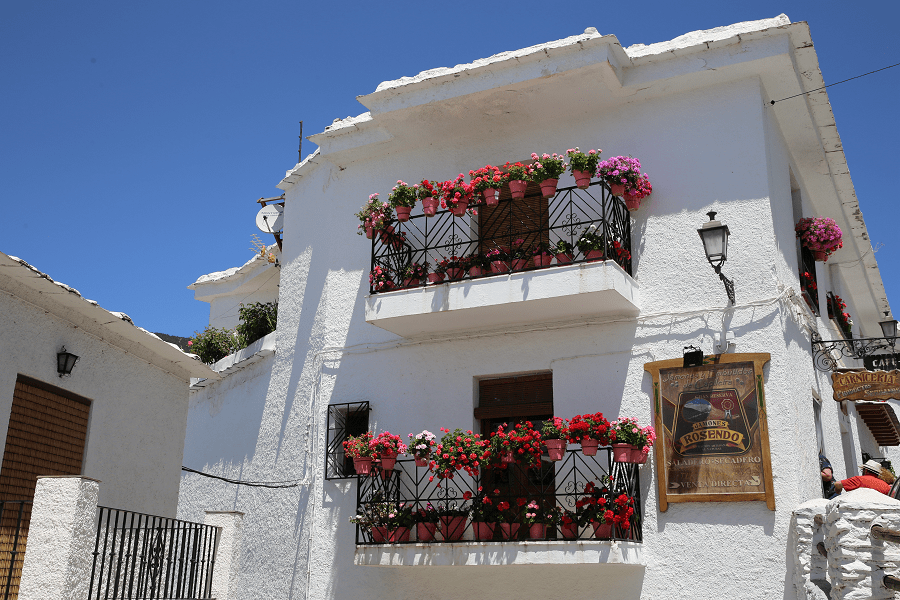 Two public laundries are also preserved under the Hondera and La Pileta fountains, which were in use until 1965. 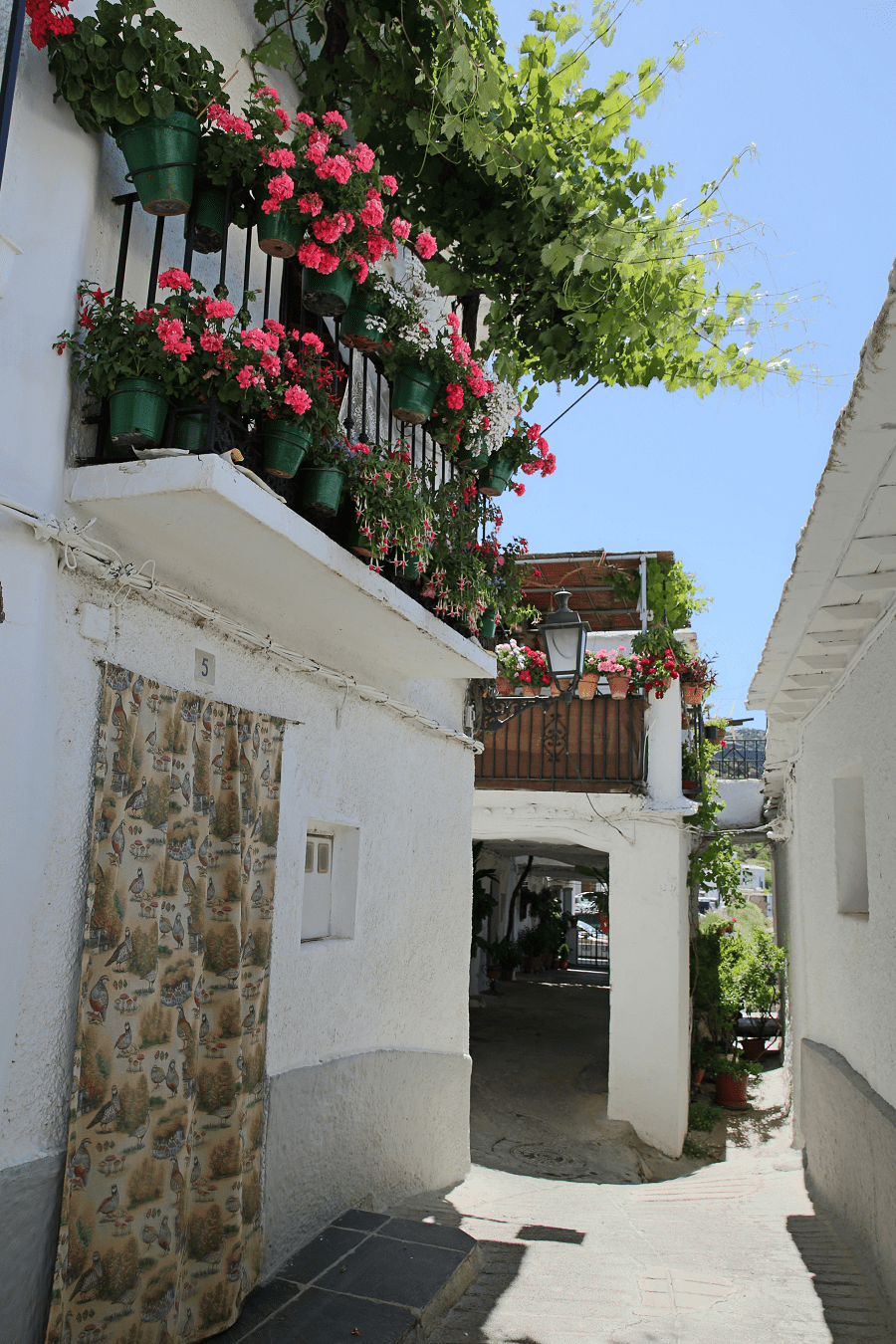 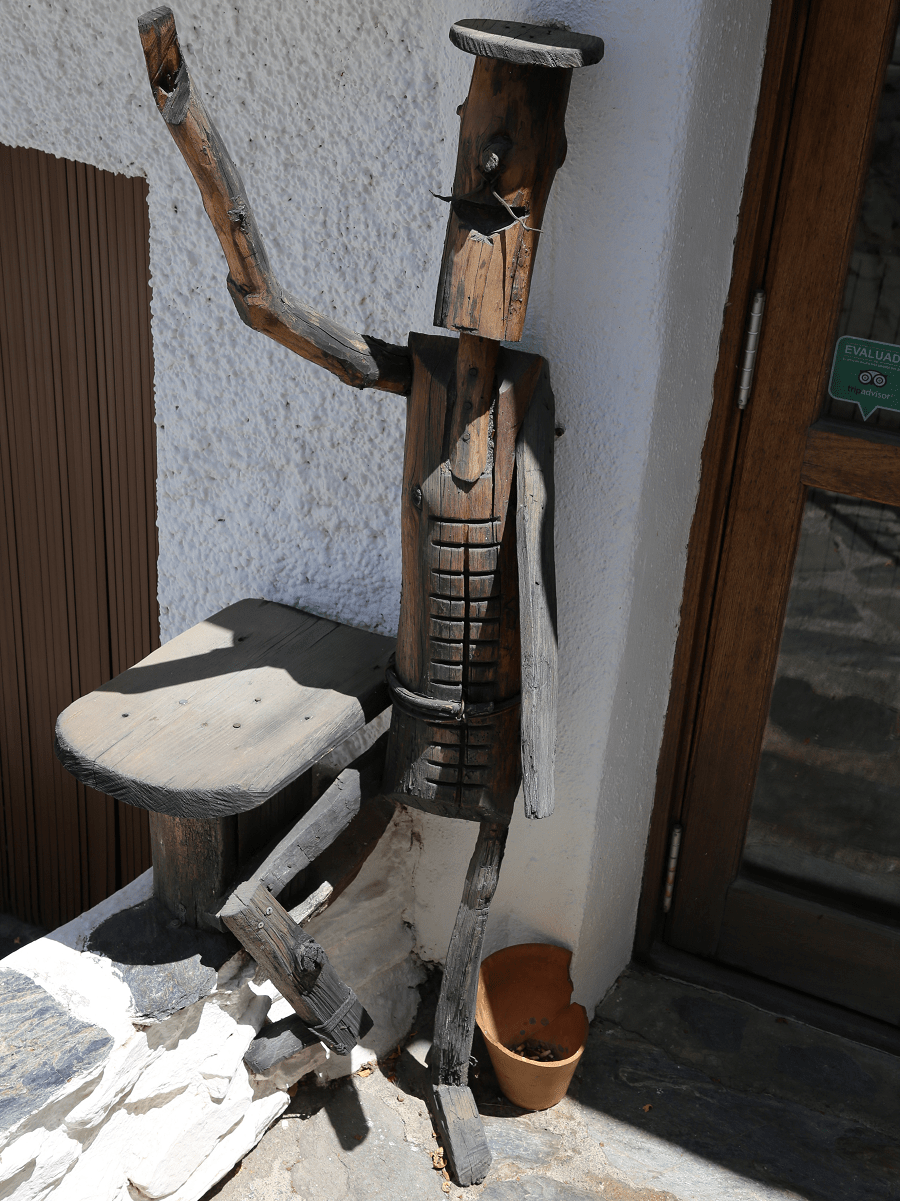 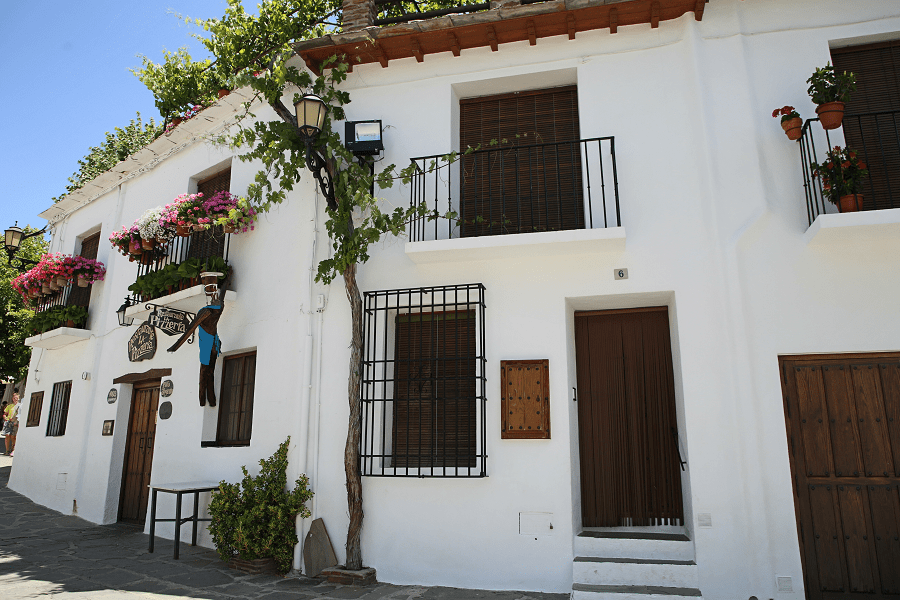 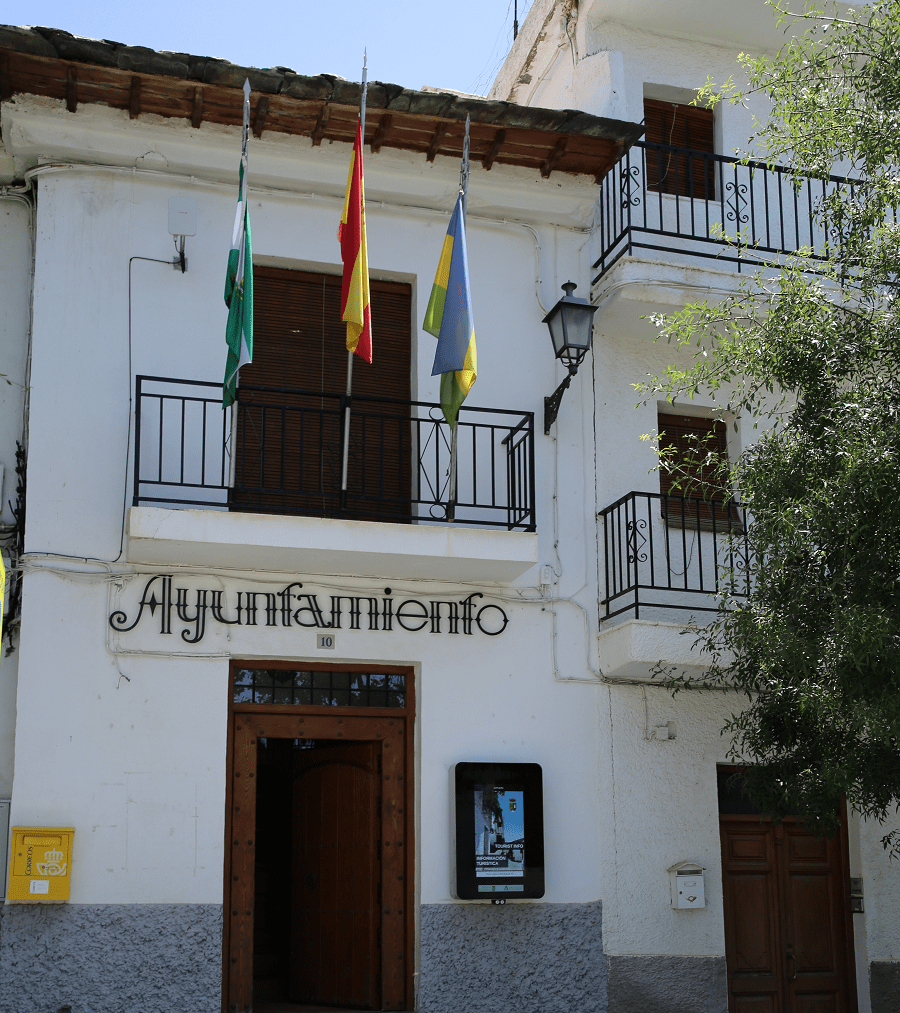 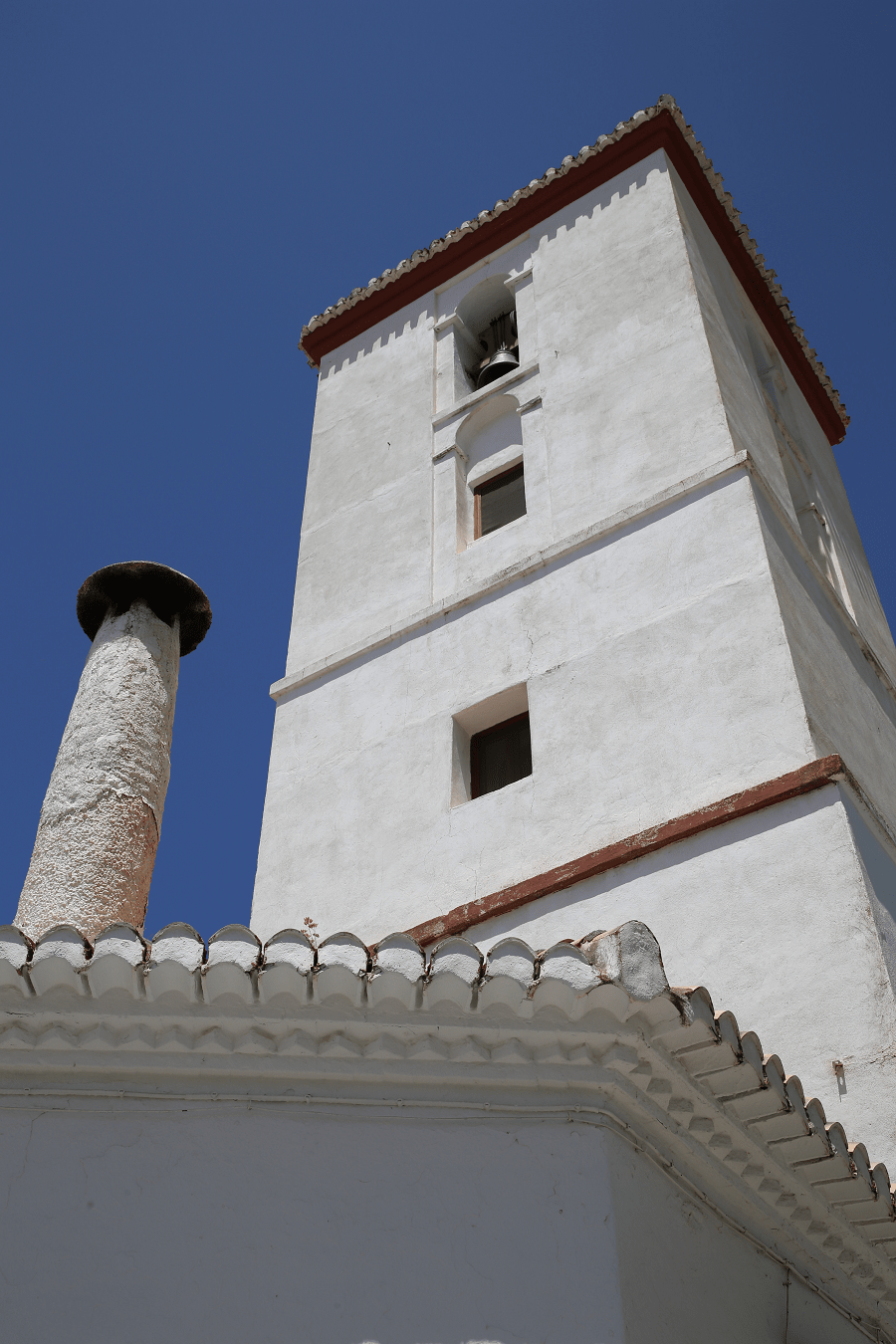 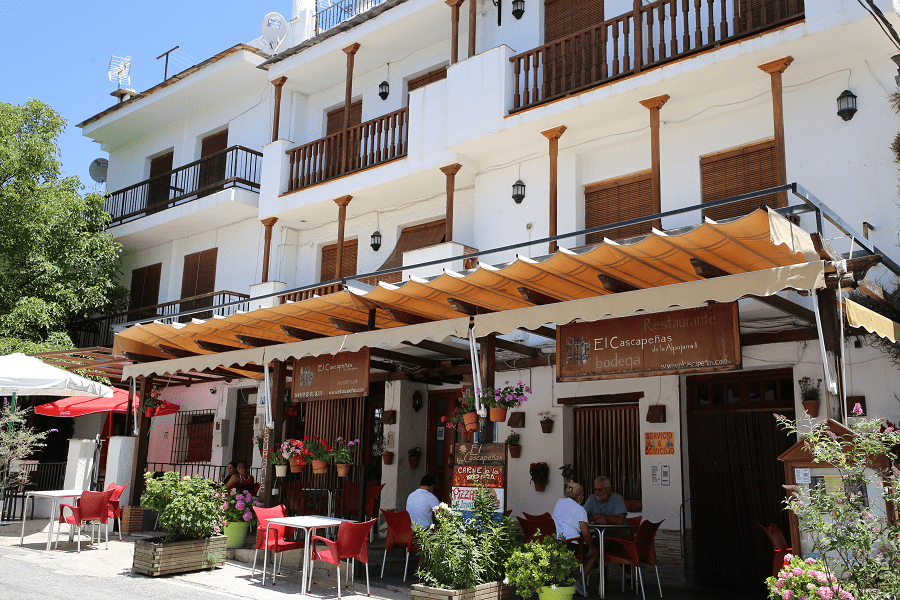