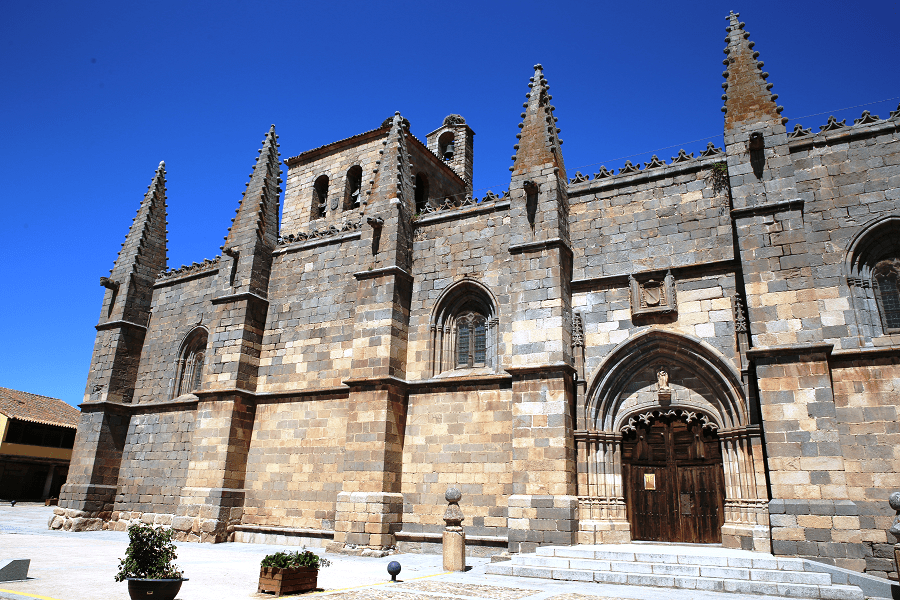 Bonilla de la Sierra is a city and a municipality located in the province of Ávila, Castile and León, Spain.

Its recent history dates back to the 12th century, although it underwent major reforms between the 14th and 16th centuries. 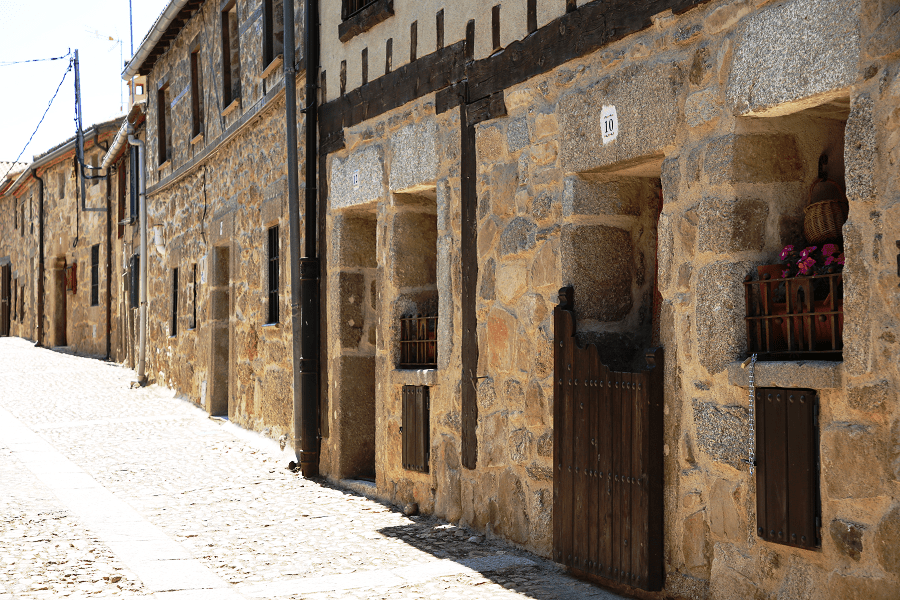 Bonilla is closely linked to Avila because it is the lordship of the Bishopric and its castle was used as a summer residence for the prelates until the 19th century, when the Confiscation of Mendizábal made it separate from the clergy. Today it is private property, although its exterior can be visited. The main tower with machicolations has been restored. 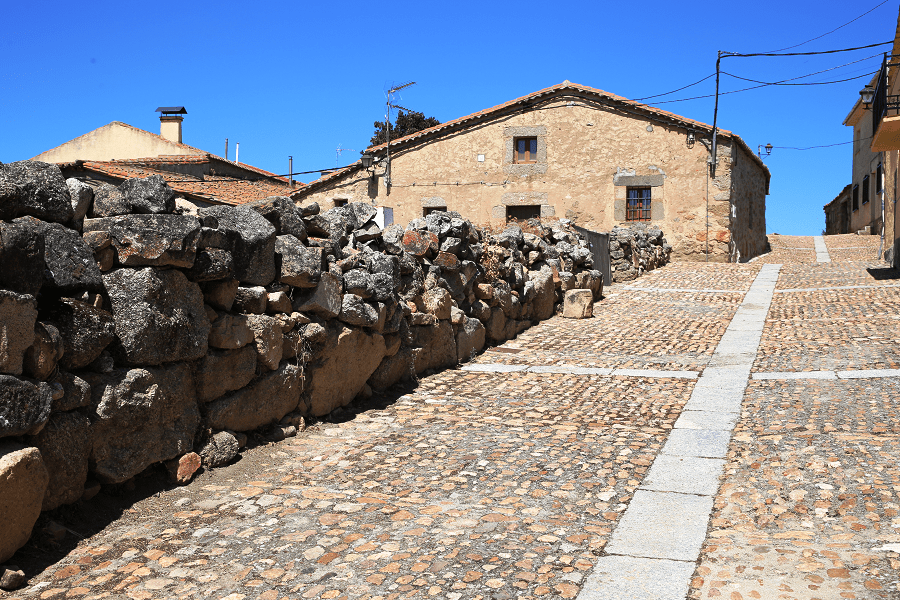 The rooms and dependencies of the castle were distributed around the courtyard, and in some of them remains of the ancient polychrome frescoes that decorated them are still visible.

The building, begun in the first half of the 15th century, is in the Gothic style. It has a single large nave divided into five sections by pointed arches. The tower, from the 16th century, has a square plan; A restoration was carried out on the building between 1974 and 1980. 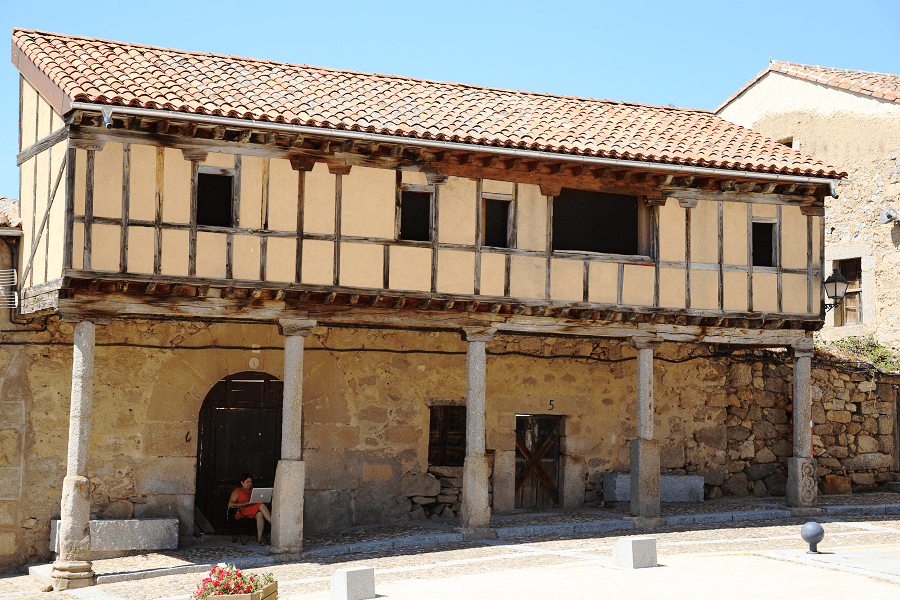 It was declared BIC in its category of monument in 1931.

The wall of Bonilla had four access gates to the town, on the south side the Puerta de la Villa or Piedrahíta Gate, which was crowned with the shield of Blasco Jimeno, bishop of the Dávila lineage, on the west canvas the Puerta del Mirón, in the North canvas the Puerta de Ávila that led to the Cabezas de Bonilla and Pajarejos roads, and in the East canvas the postigo de Villafranca. During 2016, the Ávila Provincial Council in collaboration with the Bonilla de la Sierra carried out the first archaeological excavations and consolidation of the southern canvas of the wall. 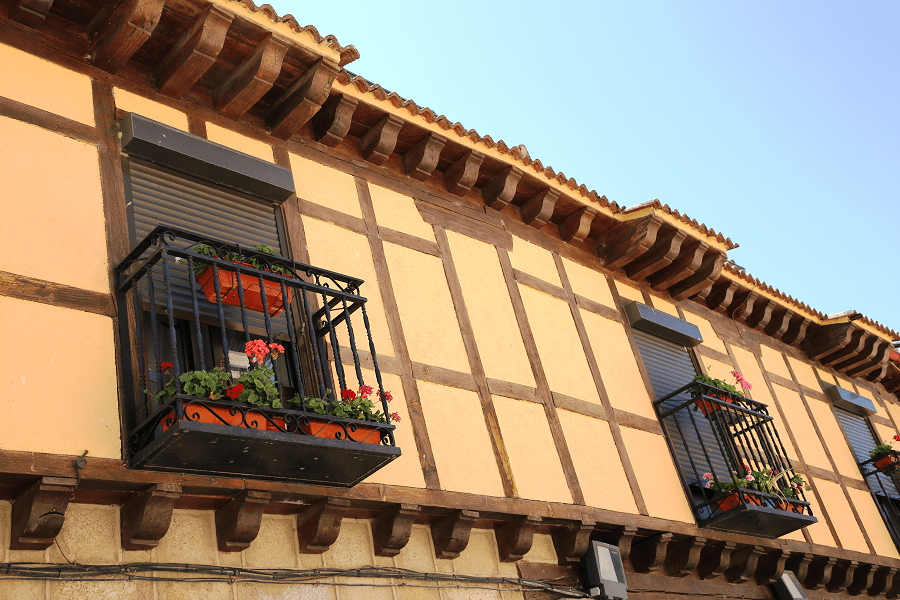 Large carved stone Cross, with a stepped base made up of two different bodies between its main body of rounded blades with a carved Christ and under it a rectangular cube that preserves several decorative noble coats of arms. 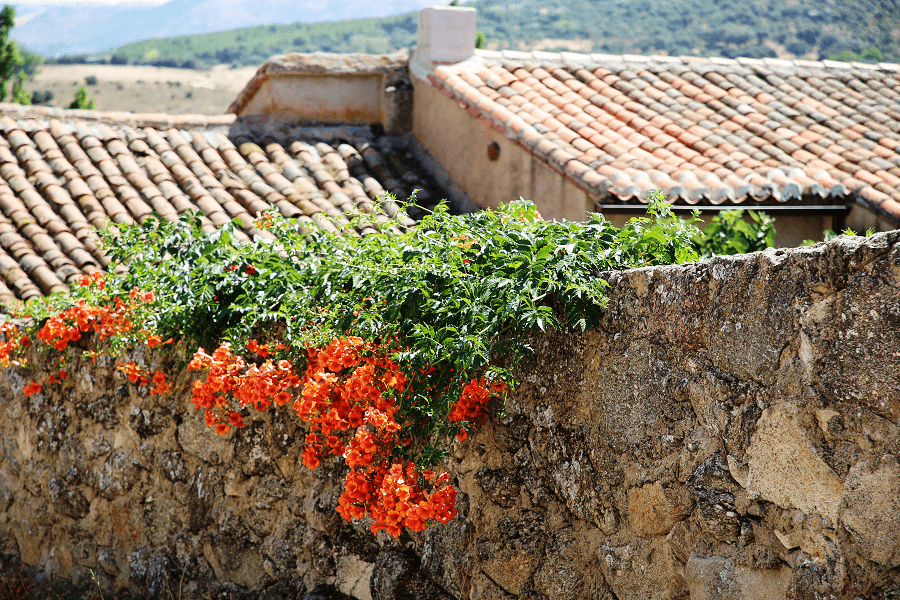 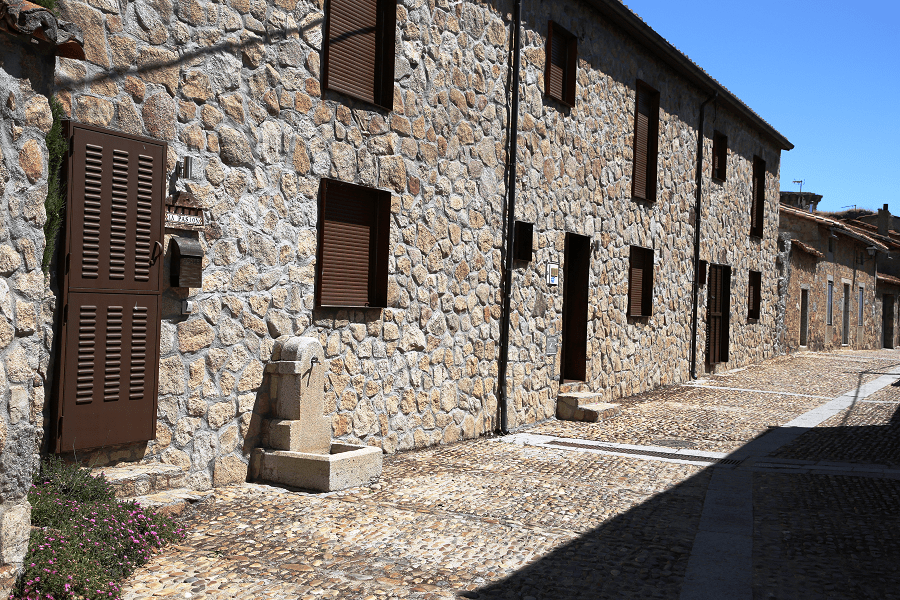 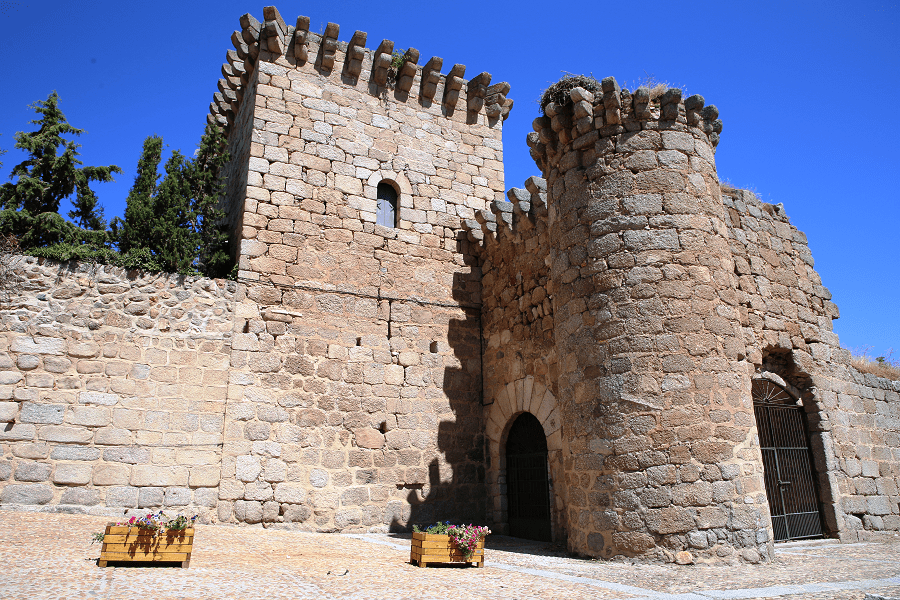