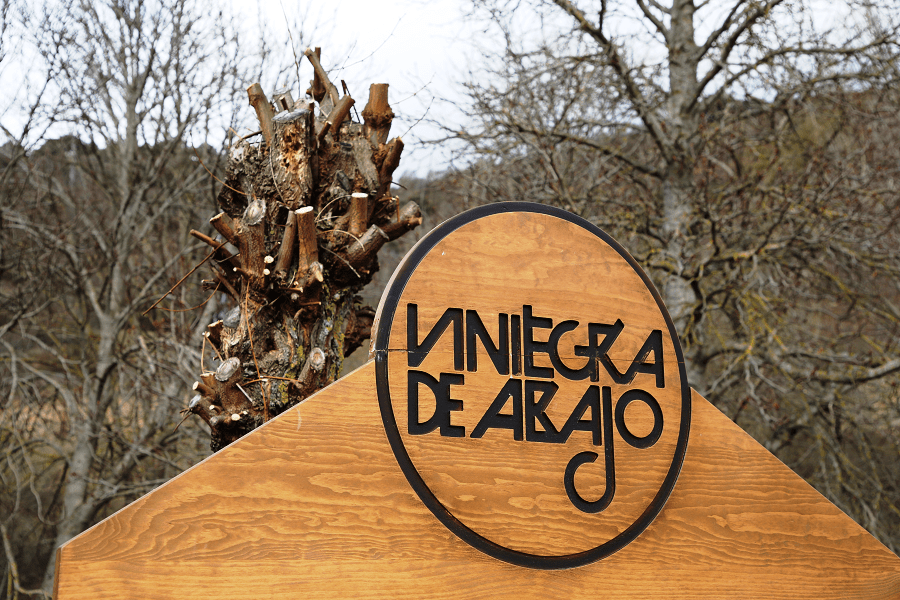 Viniegra de Abajo is a town located in the province and autonomous community of La Rioja, Spain.

Located between Camero Nuevo and Sierra de la Demanda, in what is known as the Alto Najerilla region. It is 881 meters above sea level. 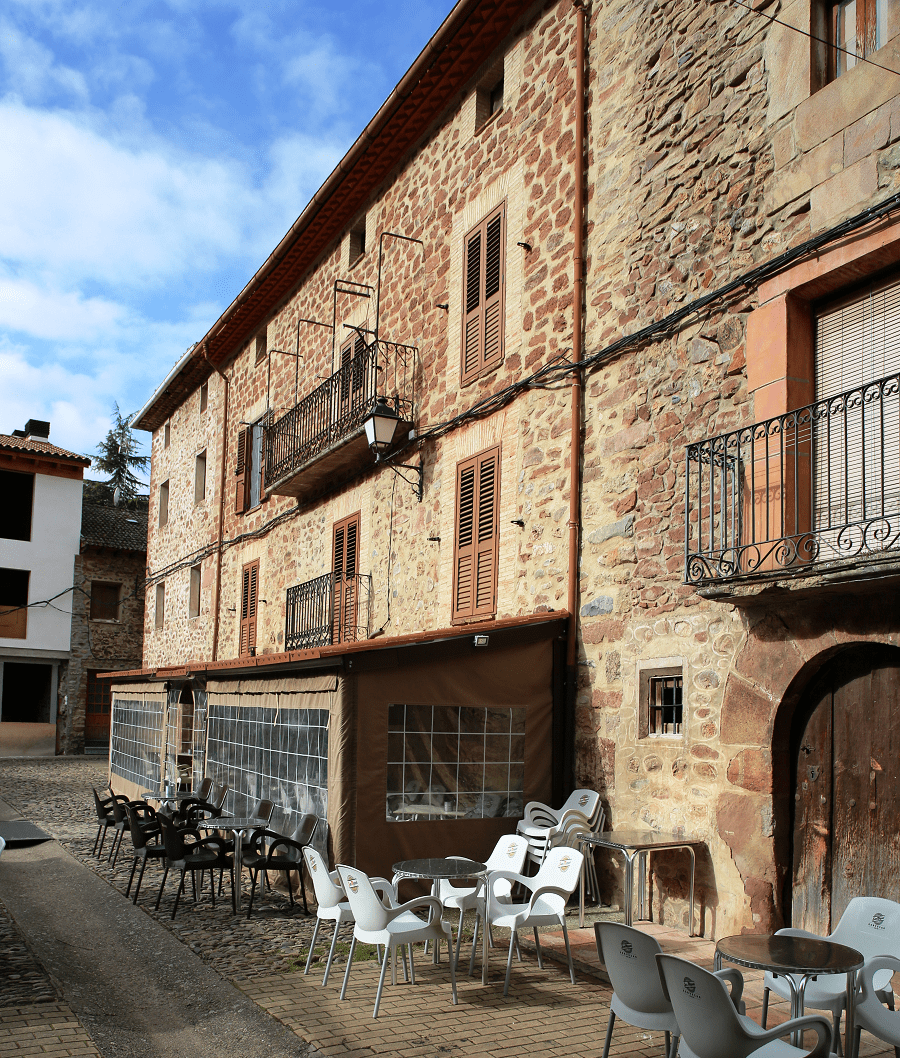 Through Viniegra passes the river Urbión, which is born in the Picos de Urbión, located within the municipal area. 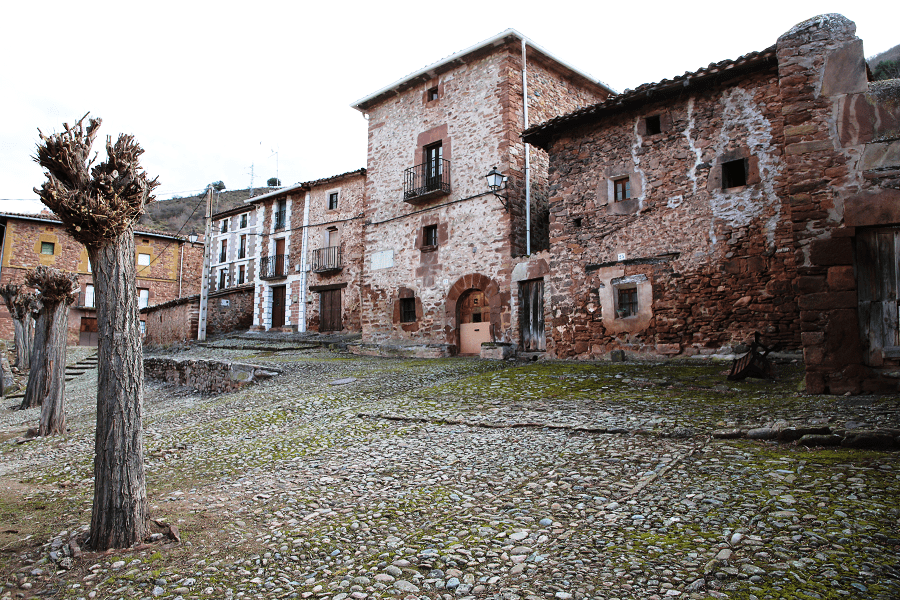 The Church of Our Lady of the Assumption is a 16th-century construction in ashlar masonry and reddish stone ashlar characteristic of the area. The portal under the portico is semicircular, with a barrel vault. The tower is square in section and has three bodies. 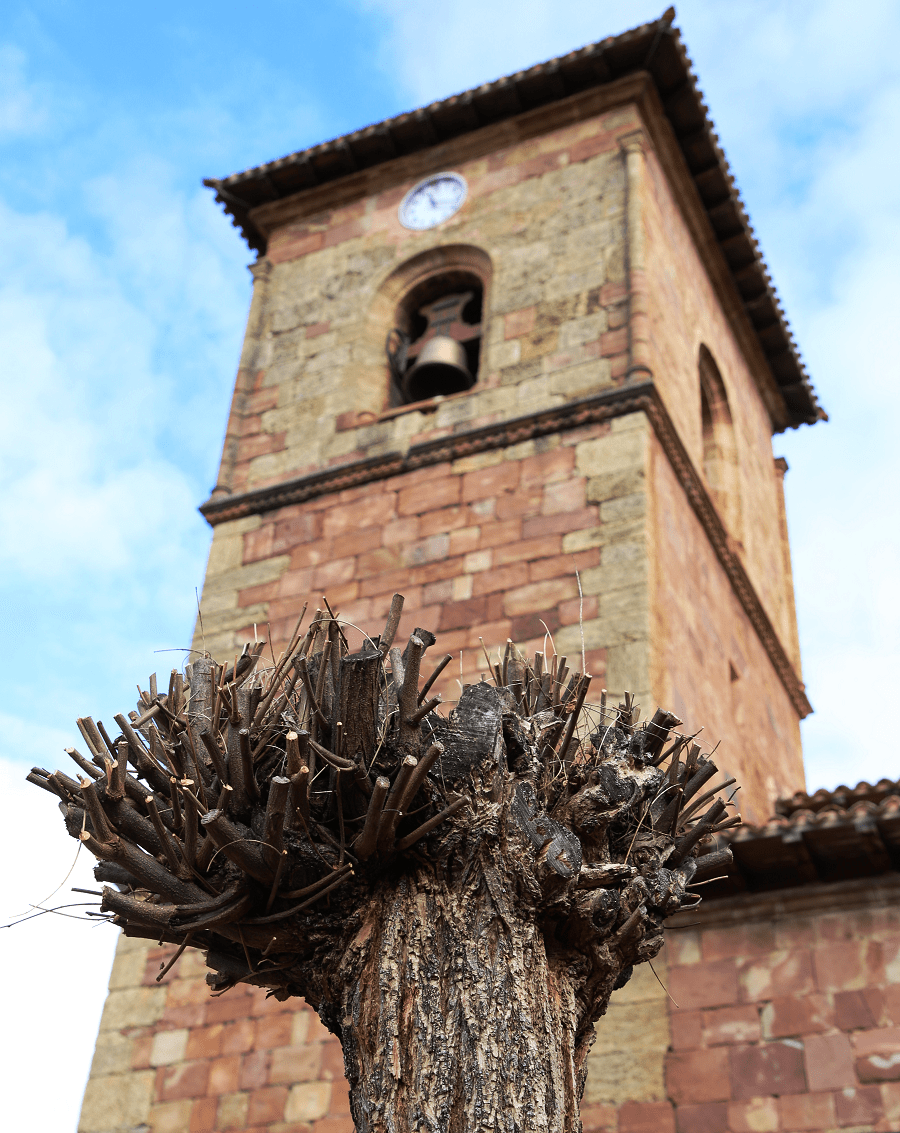 The bell tower, from the middle of the 16th century, shows blind arches and attached columns that decorate its angles. The baptismal font is from the beginning of the 13th century and is shaped like a gallon cup and topped by a garland. 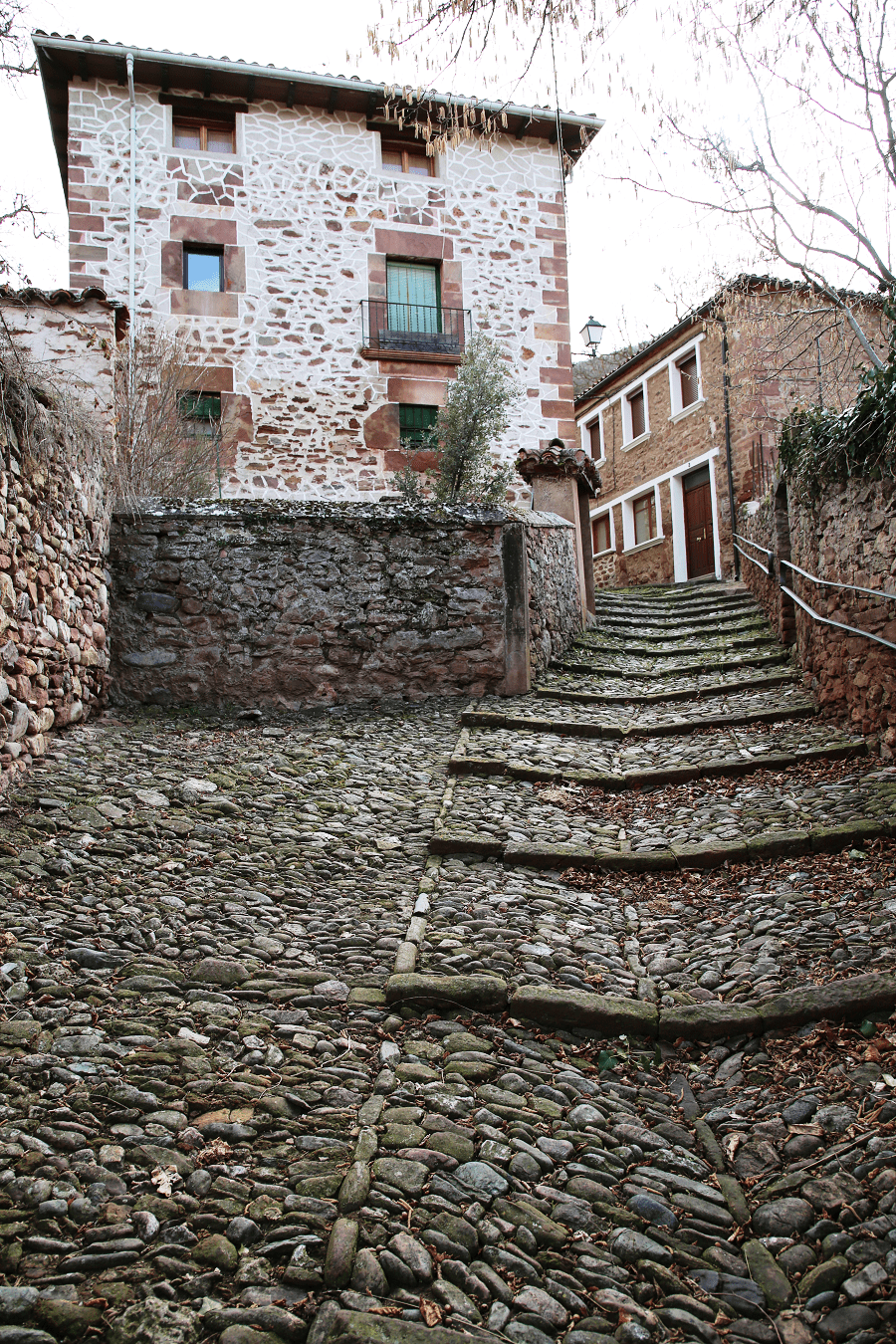 Other:
Hermitage of Solitude. 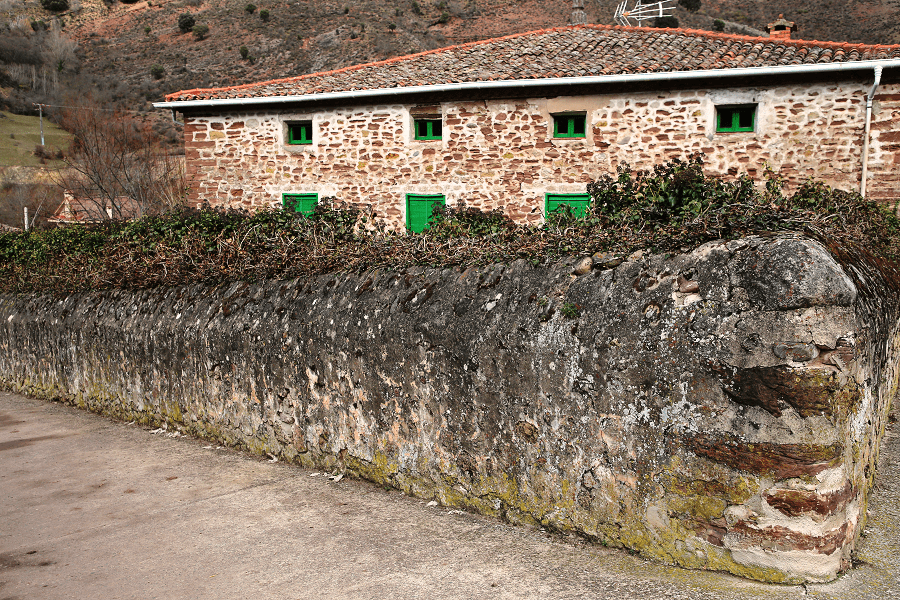 Hermitage of Santiago (on the top of a nearby mountain). 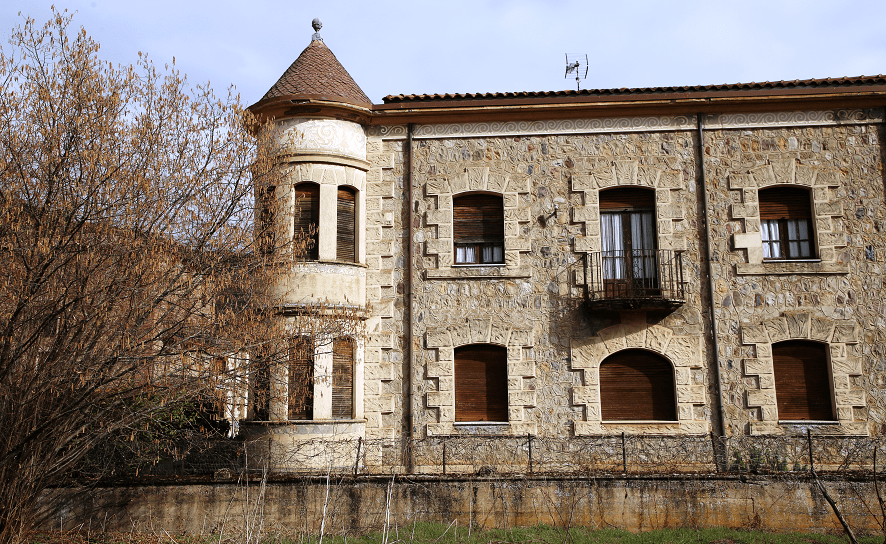 Hermitage of San Millán (on the way to the Picos de Urbión).
Fountain of the 4 pipes. 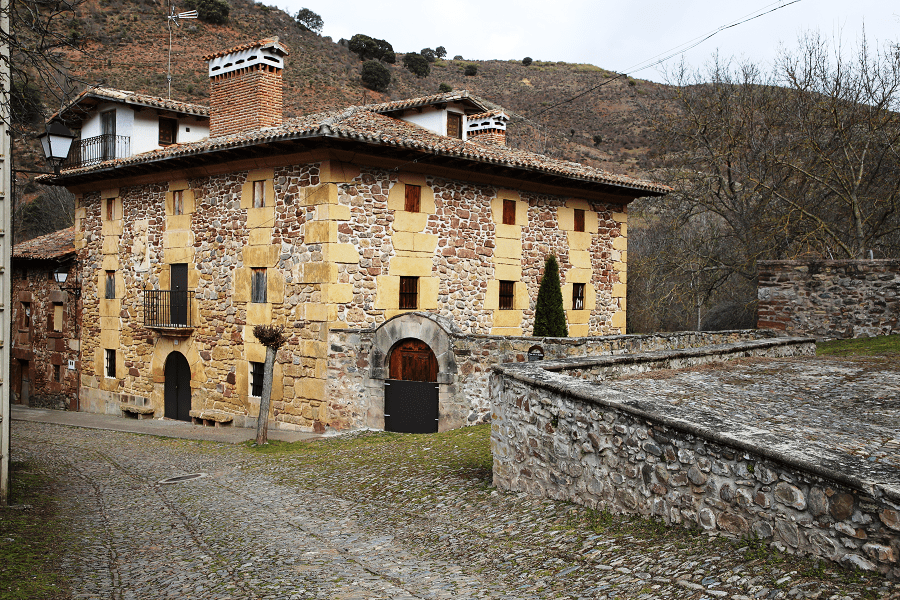 Stele of Santa Marina.
La Vega (place on the Urbión river with refuge). 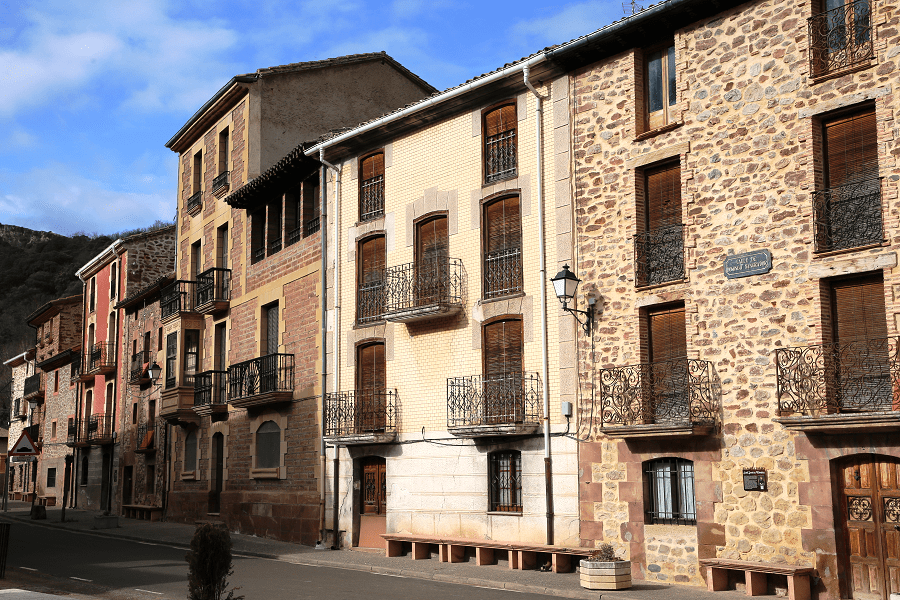 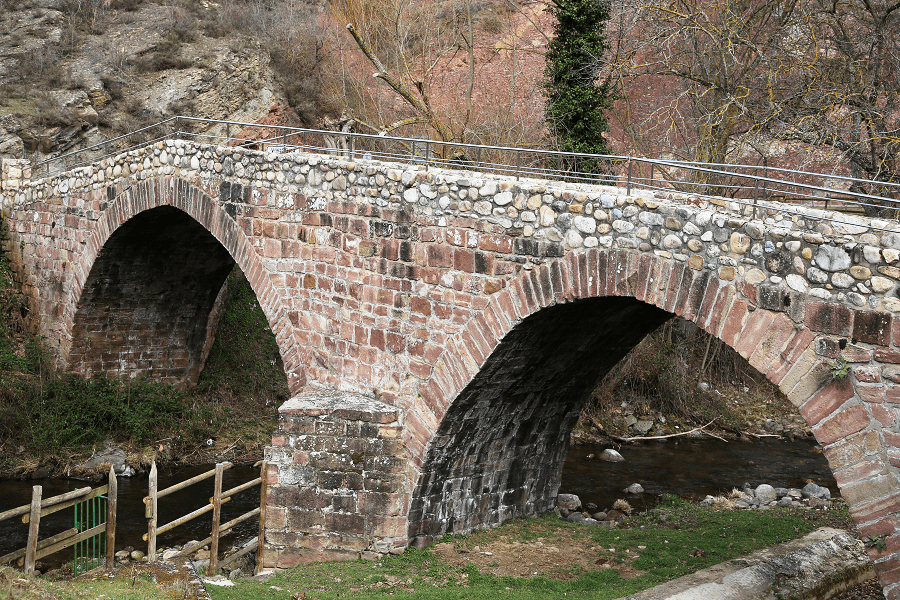 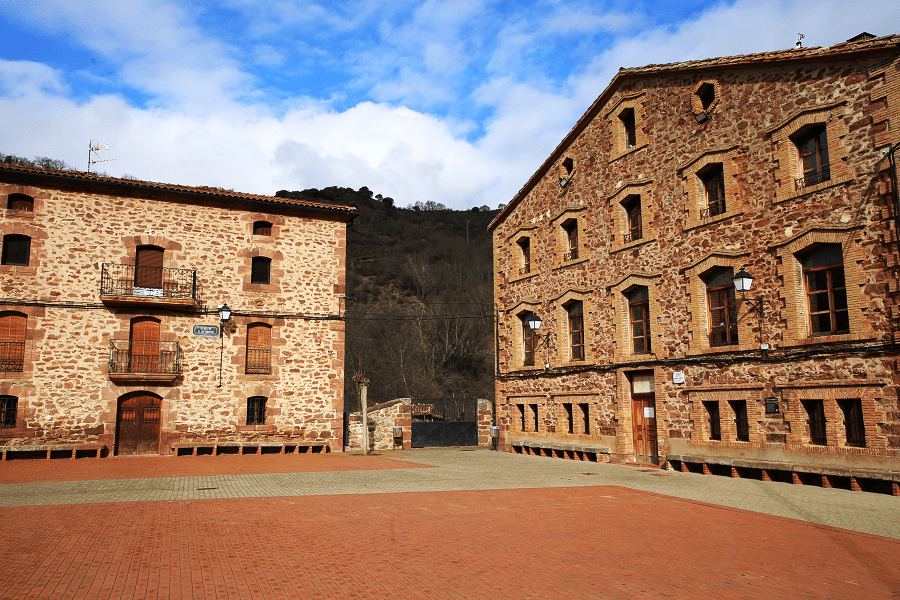 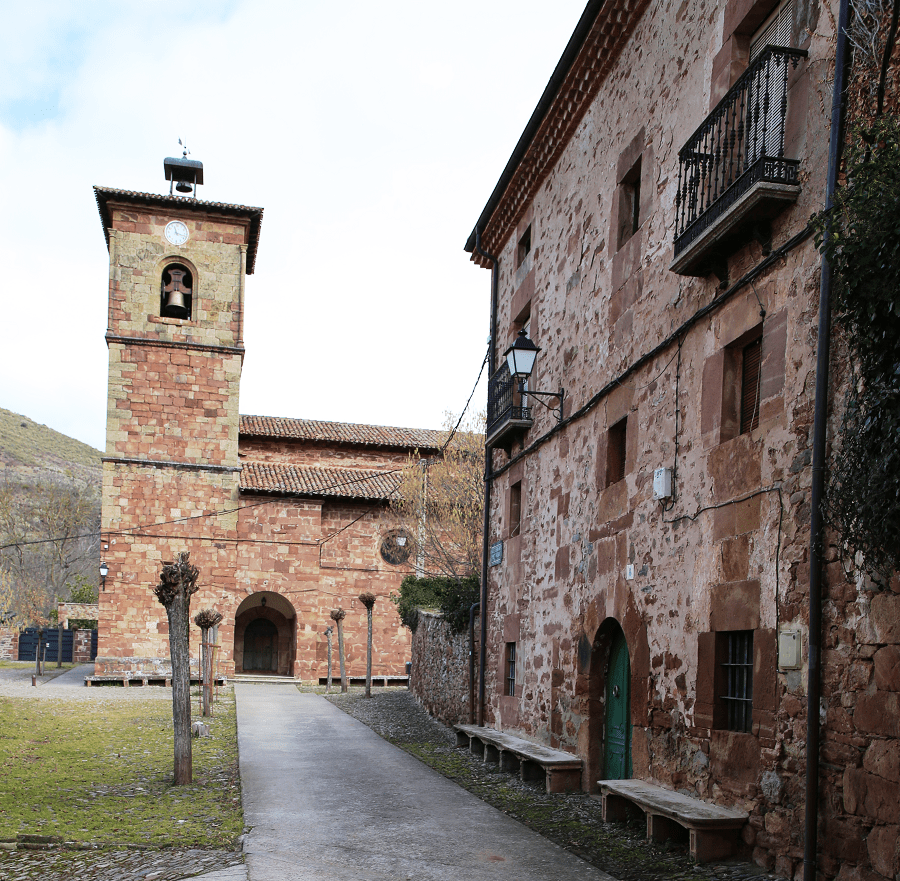 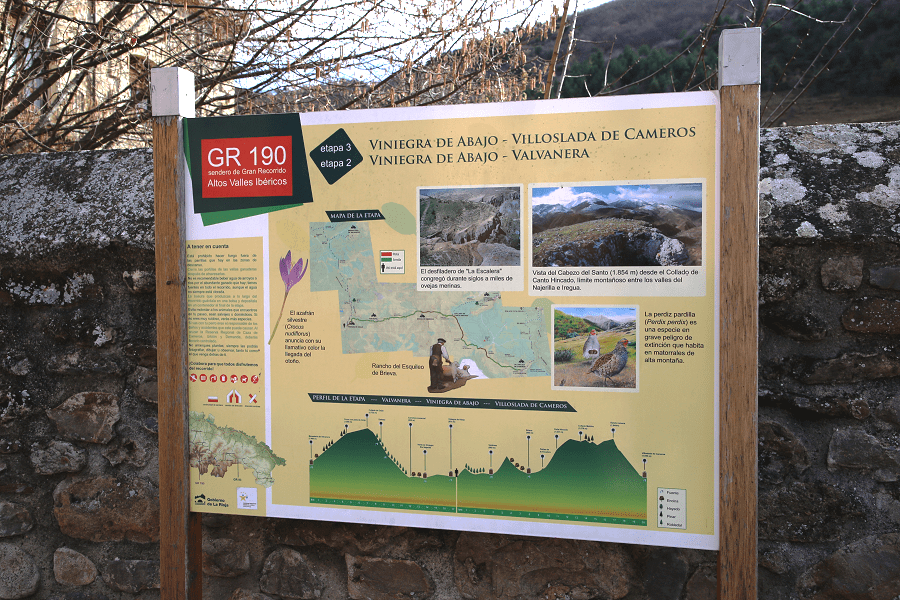 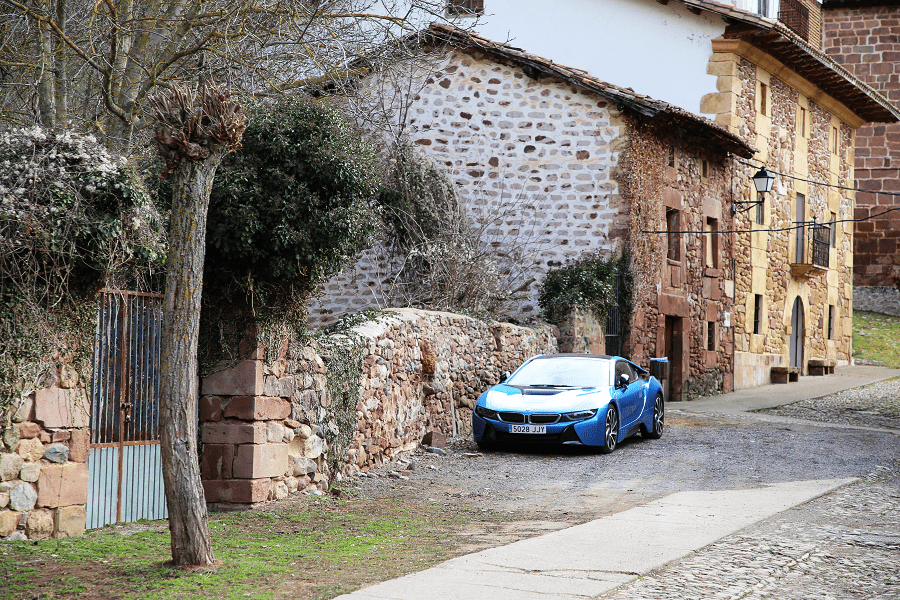