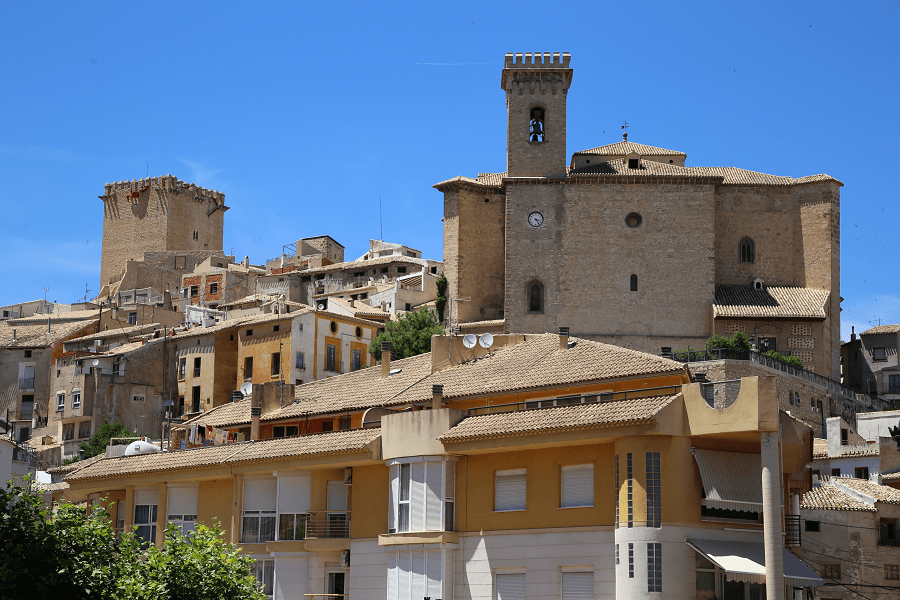 Moratalla is a small town and the center of a large municipality of the same name in the Autonomous Community of the Region of Murcia in southeastern Spain.

The municipality has the largest set of Mediterranean rock art in the Region of Murcia, declared a World Heritage Site. Likewise, the Tamborada de Moratalla was declared Intangible Cultural Heritage of Humanity by UNESCO in 2018. 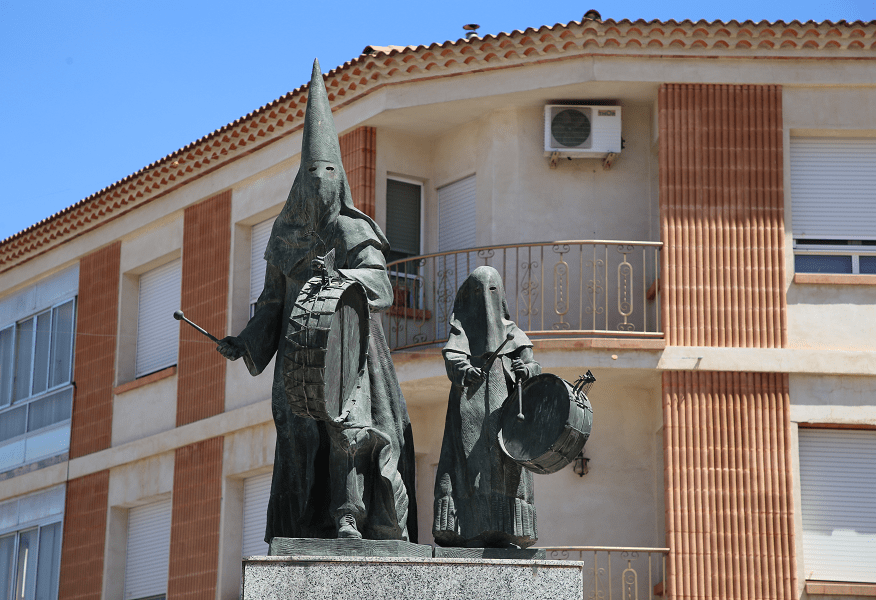 Moratalla has a vast cultural heritage that ranges from Prehistory, and especially the Middle Ages and Modern Ages to the present, with both civil and cult works.

Paleolithic cave paintings ascribed to the Rock Art of the Mediterranean arch of the Iberian Peninsula.
Los Molinicos archaeological site. 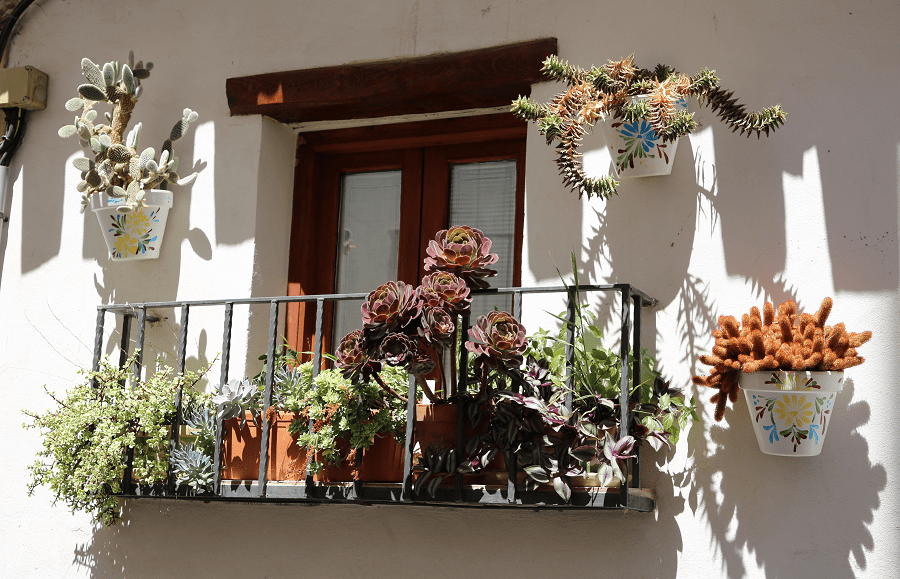 Castle-fortress of Moratalla.
Town hall building.
Houses, palaces and heraldic coats of arms of the old town of the town.
Church of Our Lady of the Assumption.
Church of Santa Ana.
Church of the old convent of San Francisco. 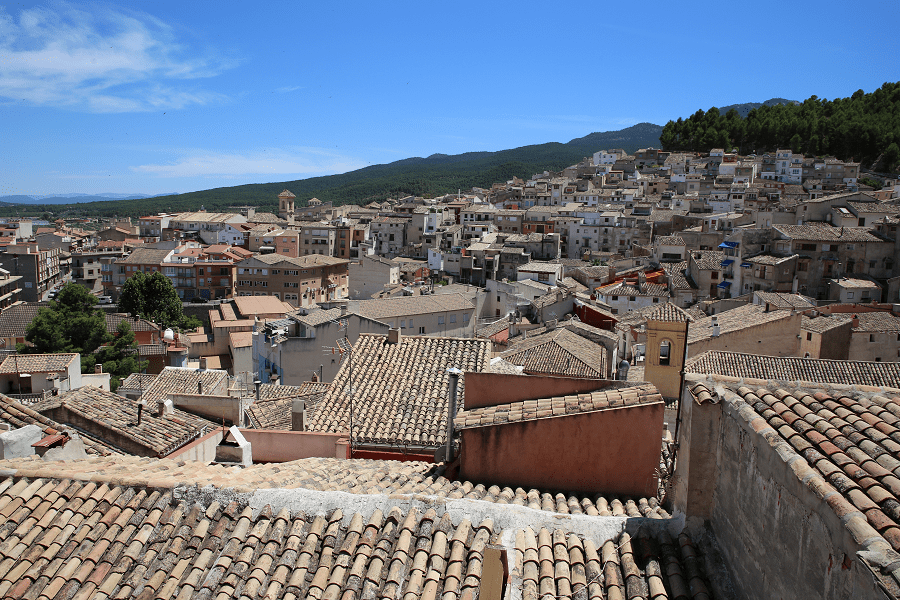 Sanctuary of the Rogativa.
Cueva del Esquilo, with paintings and representations from the 16th century.
Former convent of Casa de Cristo, in the Sierra del Buitre. 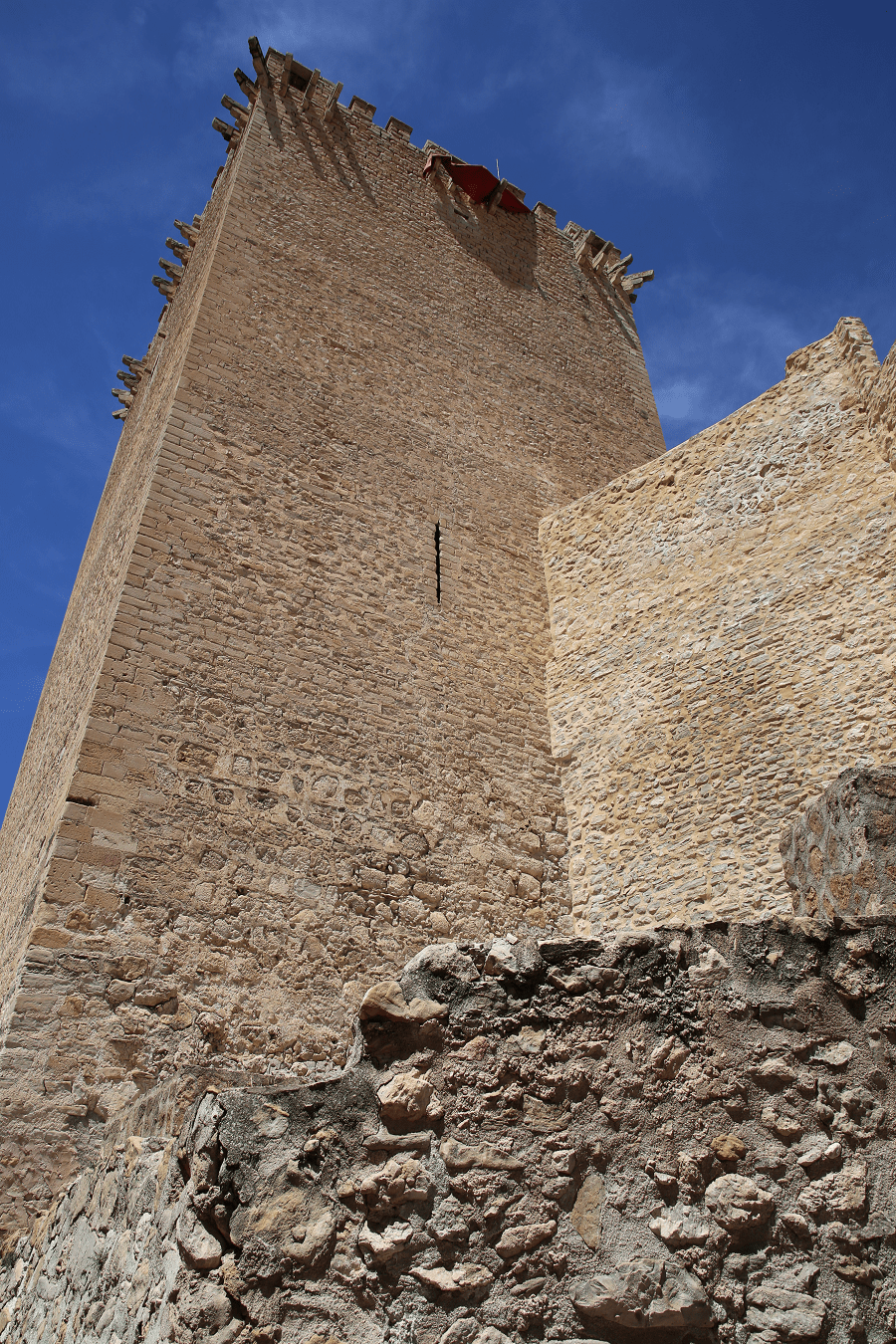 During the Holy Week, there is a traditional tamborada, a collective drumming, which can last all day long. In southern Spain, tamboradas are characteristic of Moratalla as well as of Mula (in Murcia) and Hellín and Tobarra (in Albacete). A unique aspect of Moratalla’s Holy Week is that every tamborista (drummer) dresses in distinct, handmade robes. Drums are also traditionally handmade.

This celebration takes place in the streets of Moratalla, in which cows and bulls are set free. People get together into their peñas, placed in the Eldest Street “Calle Mayor”, where they enjoy the party. There is also a fair which may be visited every night from 10 to 17 July. It’s like an amusement park with many “street-shops” where you can buy some handmade products. 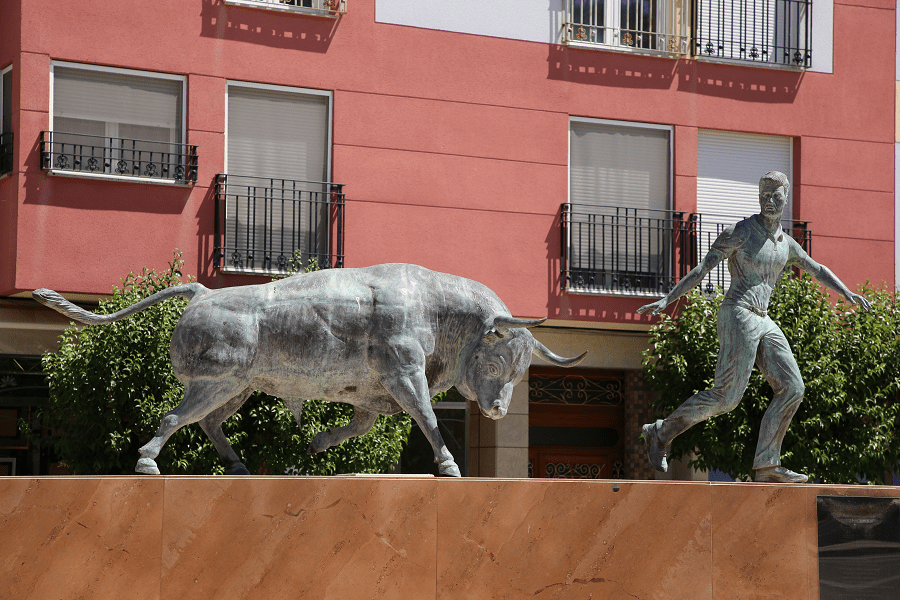 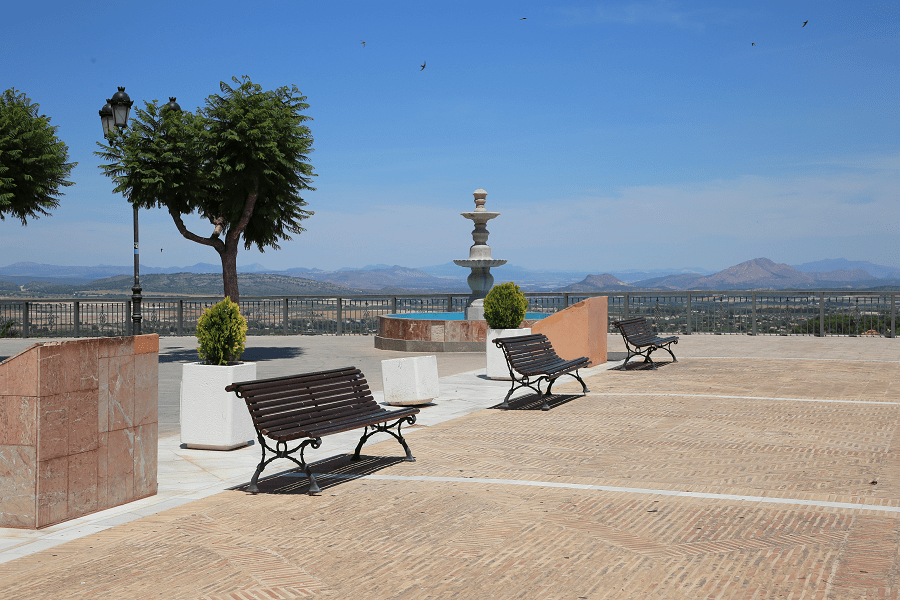 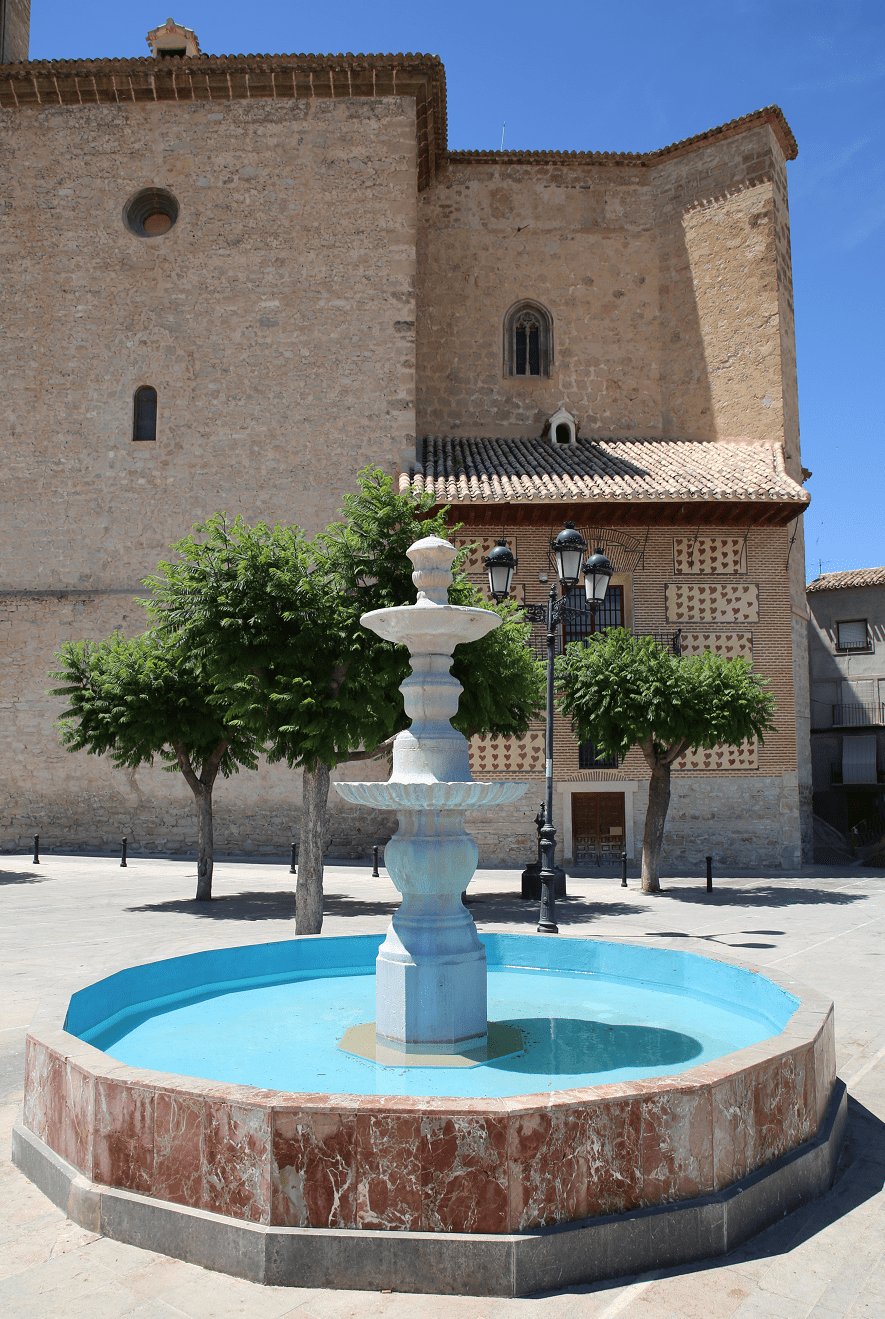